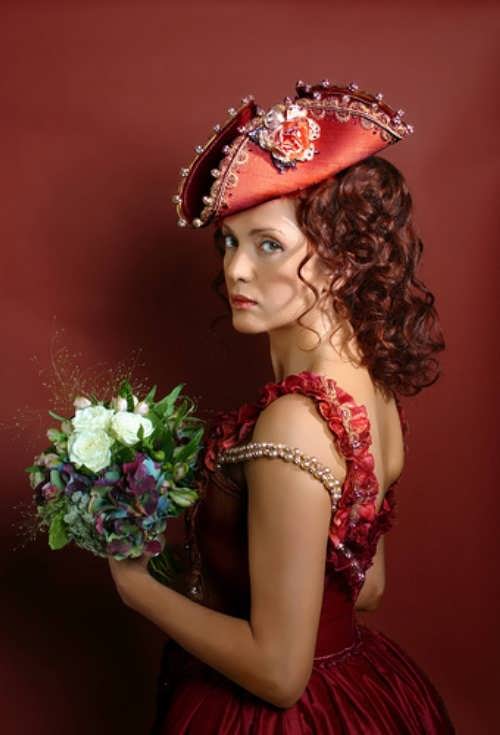 Olga Drozdova is a Russian theater and film actress, film director, Honored Artist of Russia (2002). She was awarded the Order of Friendship (2006). On April 6, 2015 she was awarded the honorary title People’s Artist of the Russian Federation.
Pretty girl was born on April 1, 1965 in Nakhodka into the family of the captain Boris Fyodorovich Drozdov and agronomist Maria Ivanovna.
While still studying at the school, Olga joined the drama club of the Palace of Culture of Seamen. She played in the performances The Captain’s Daughter and The Night Before Christmas. When the Khabarovsk Drama Theater came on tour to Nakhodka, Olga decided to become an actress.
At first Olga entered the theater faculty of the Far Eastern Art Teachers Training Institute. But then together with her friends decided to go to Sverdlovsk to enter the Sverdlovsk Theatre Institute. And only then she entered the Shchepkin Theatre School.
In 1989 she joined the Moscow Contemporary Theater.

You know, Olga started playing in films in Serdlovsk. Her debut was the episodic role of Lida in Vladimir Laptev’s film.
In 1992 Olga got the main role in the adventure melodrama Alice and Bouquiniste, where the main male role was played by her future husband Dmitry Pevtsov. And in 1996, the future spouses worked together in the TV series Queen Margo.
The roles in the TV series Bandit Petersburg and Stop on Demand brought her fame and popularity.
In 2002, Drozdova played young Natalia Goncharova in Alexander Yatsko’s film Alexander Pushkin. The role of the poet was played by Sergei Bezrukov. And in 2004, the talented actress played the role of fashion legend Coco Chanel in the eponymous film directed by Alexander Mitta.

Personal life
Actor Alexander Borovikov was her first husband. On August 30, 1989 they got married. However, two years later they divorced.
You know, on December 30, 1994, Olga married actor Dmitry Pevtsov. On August 7, 2007 their son was born. 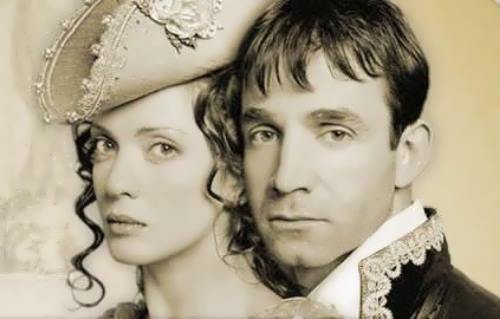 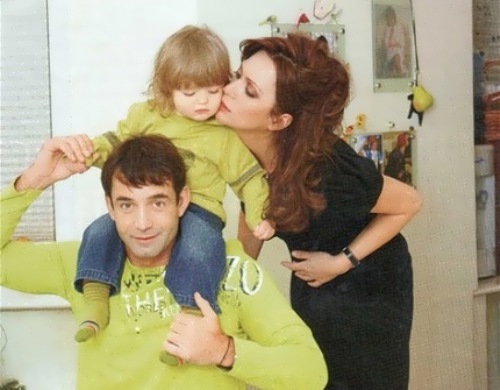 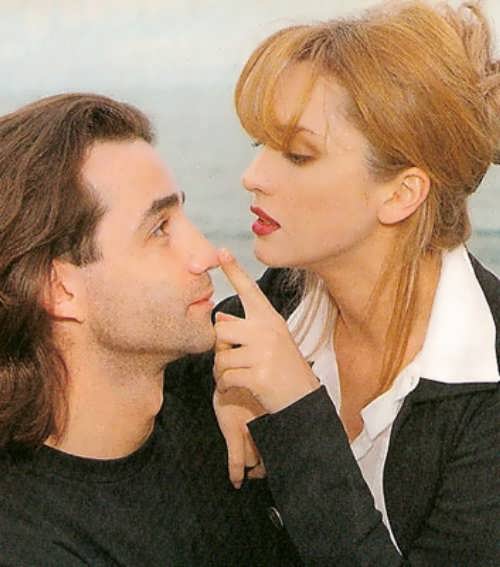 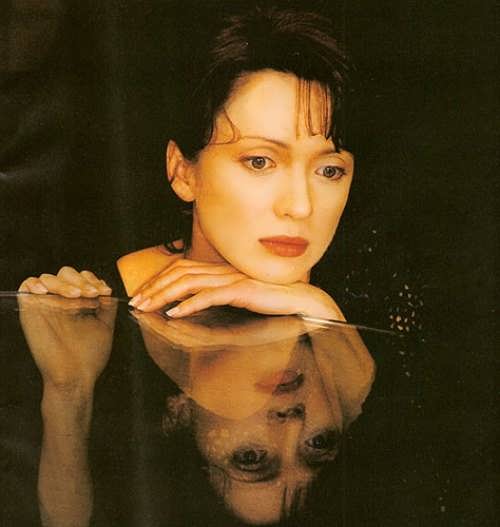 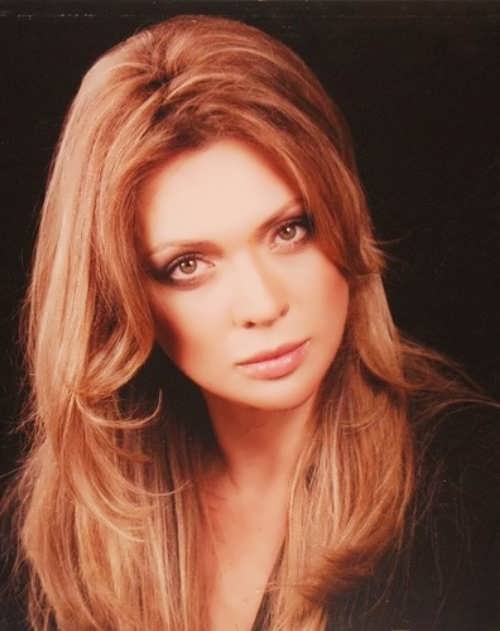 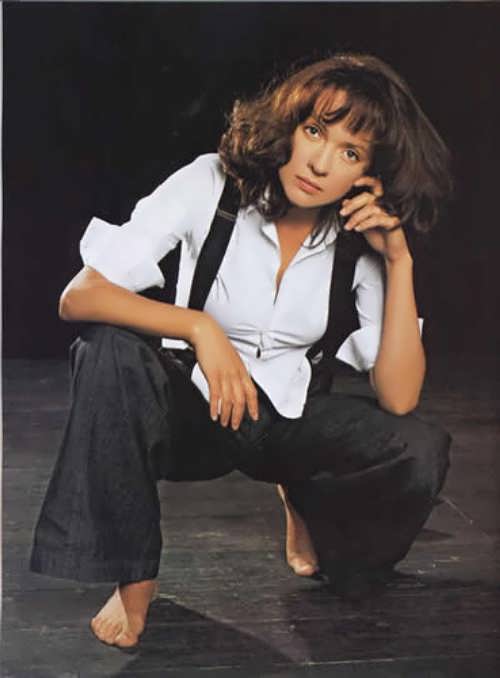 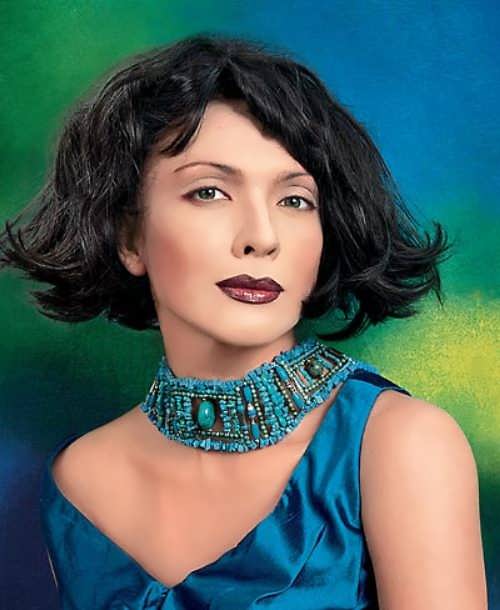 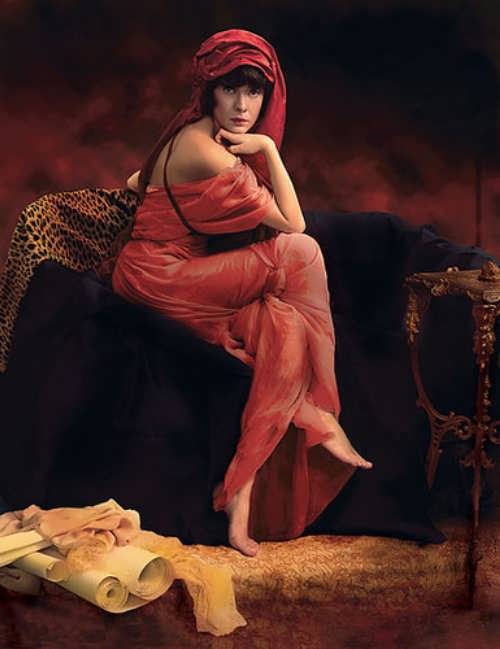 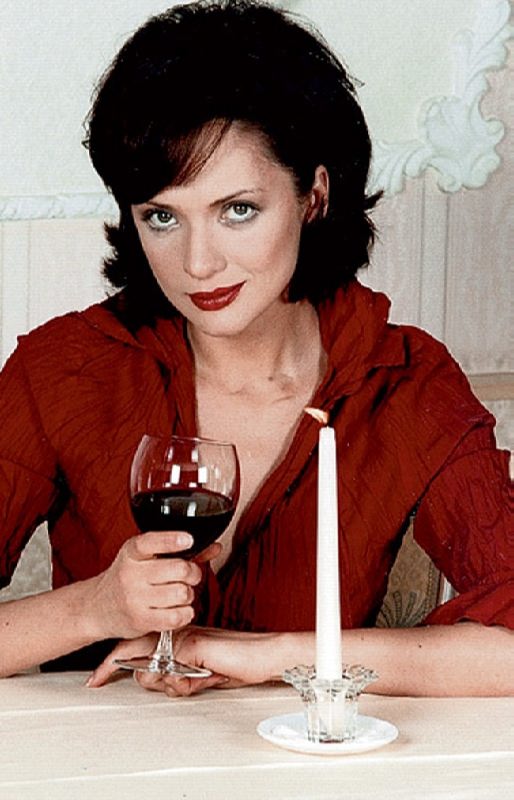 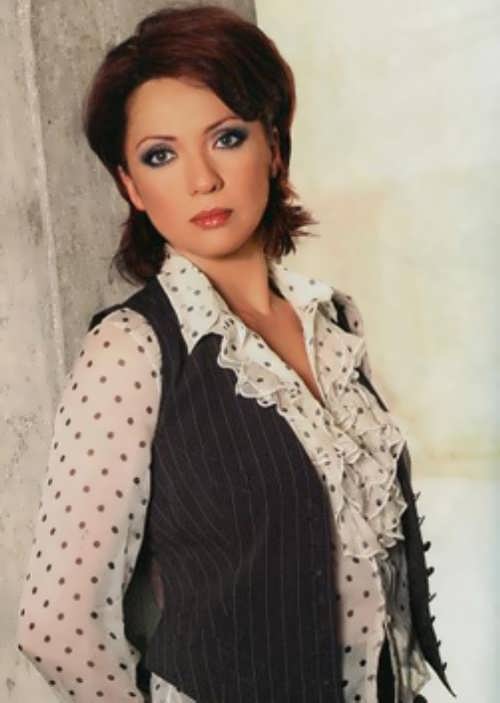 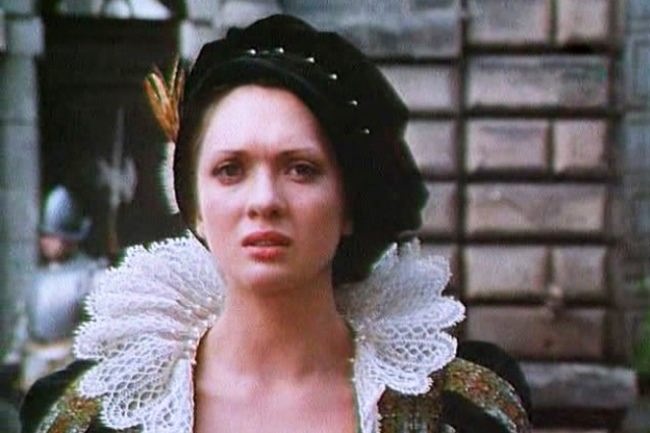 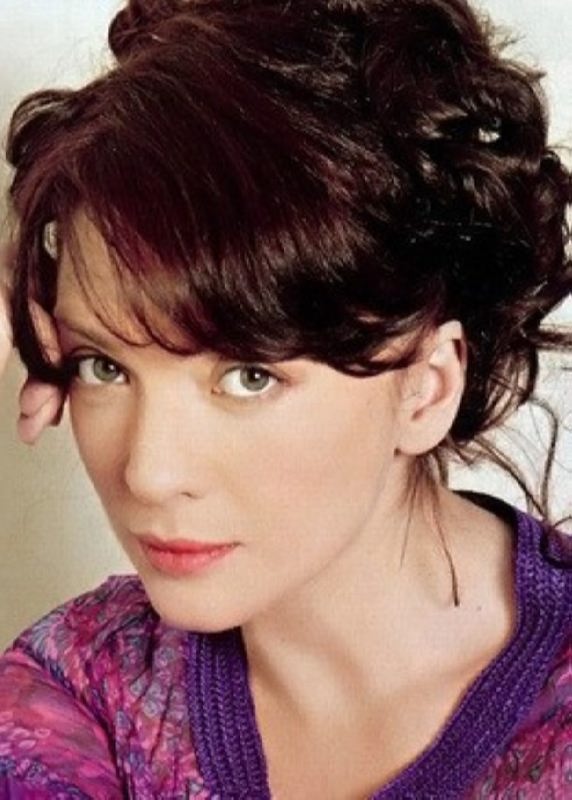 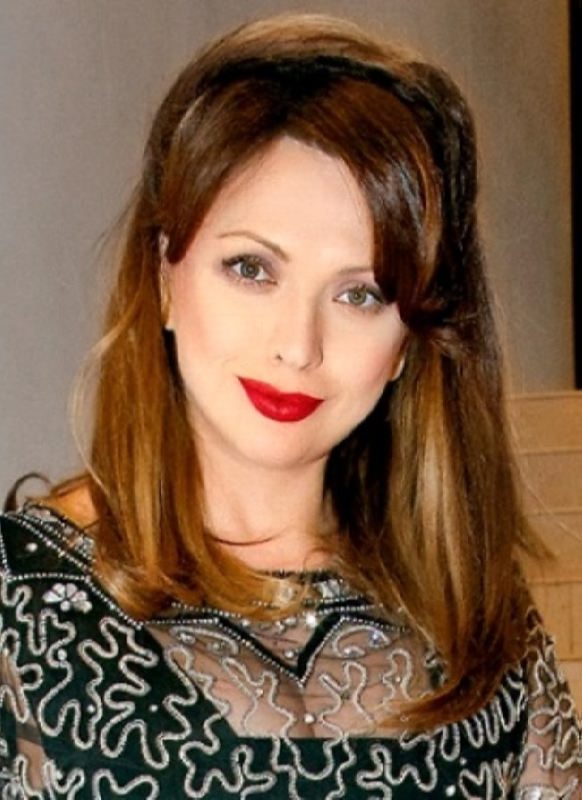 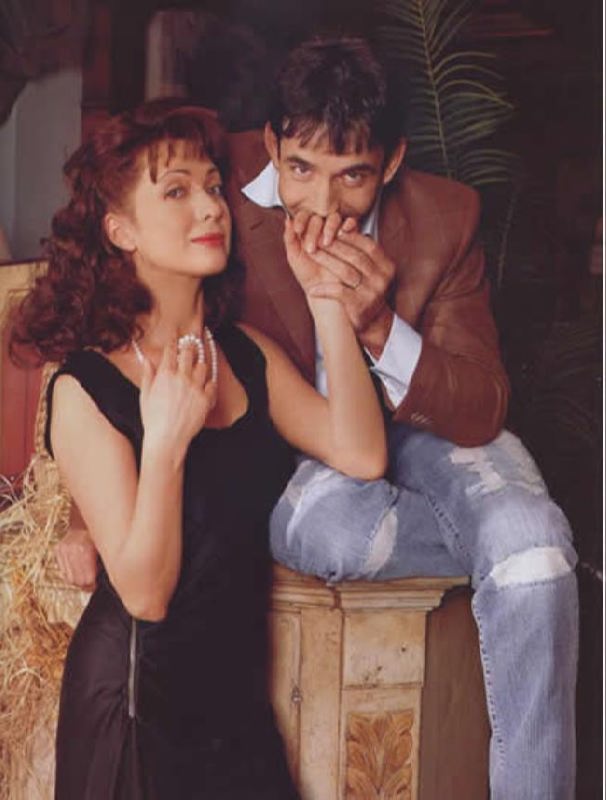 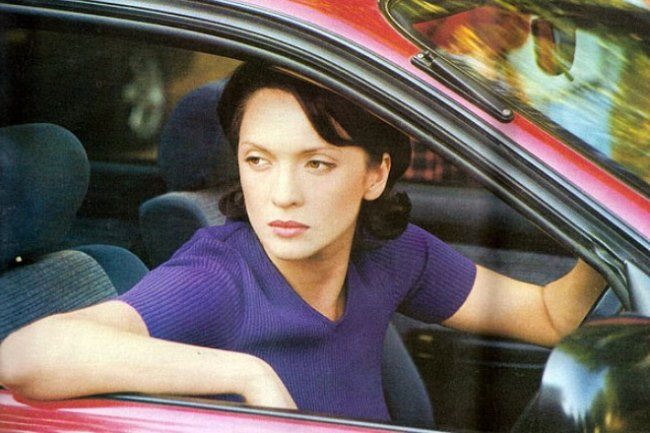 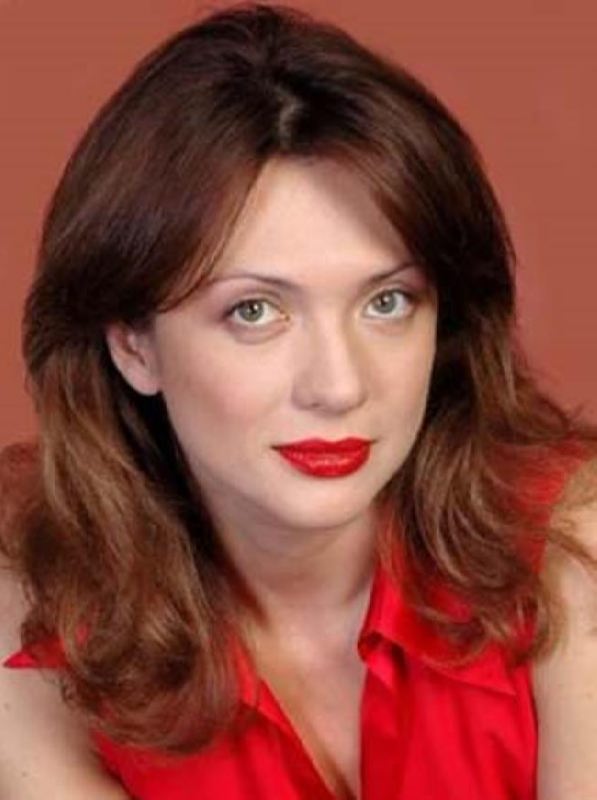 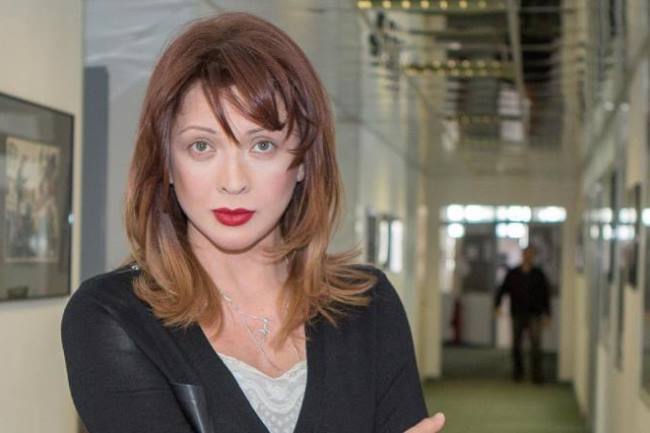 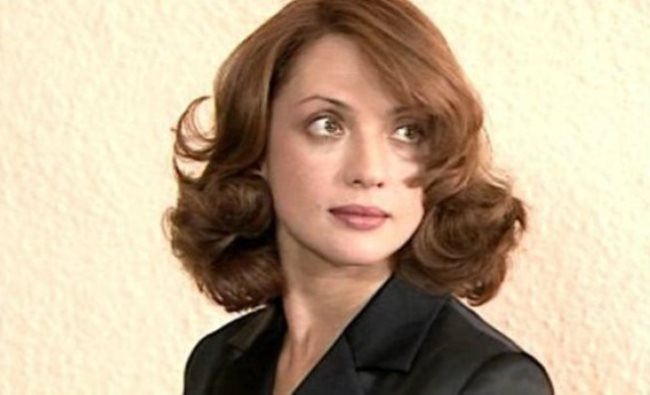 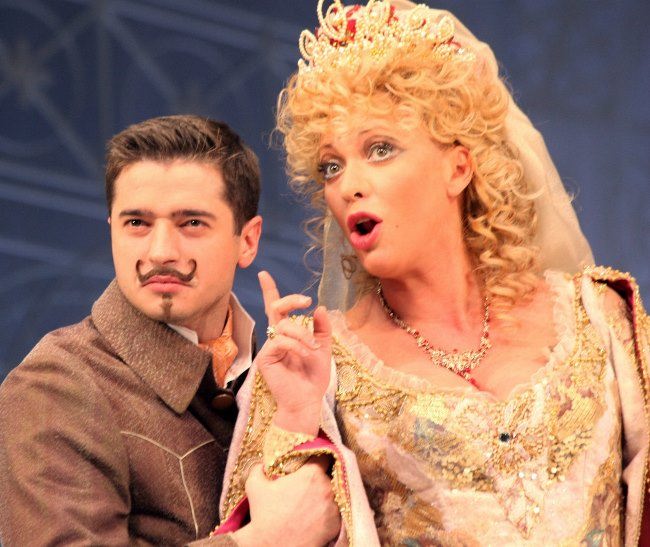 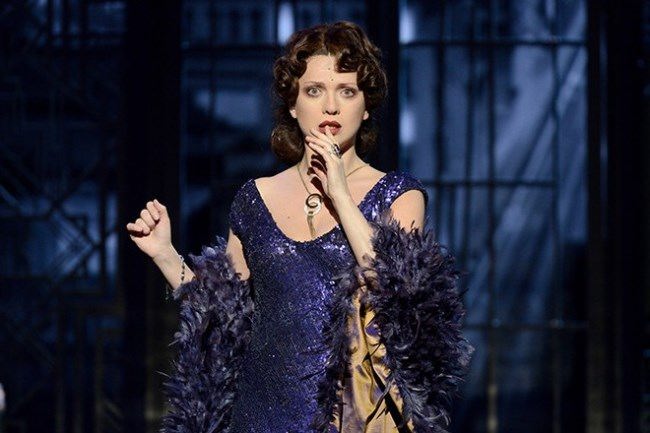 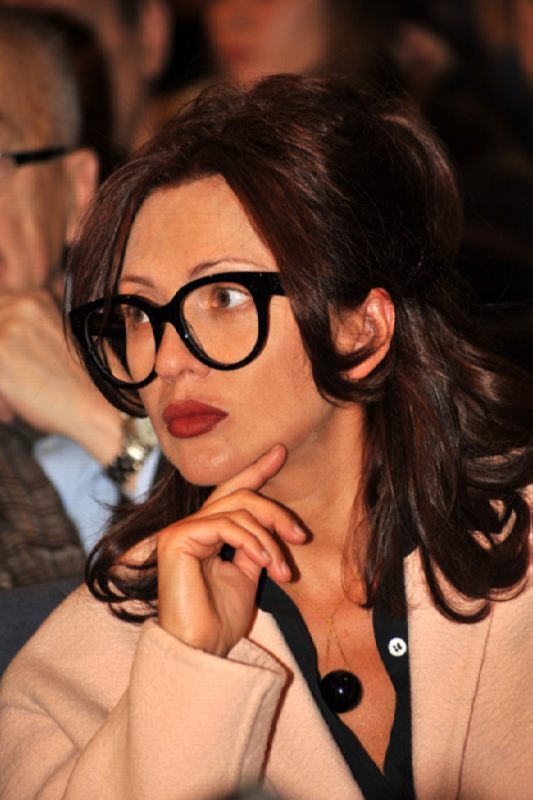