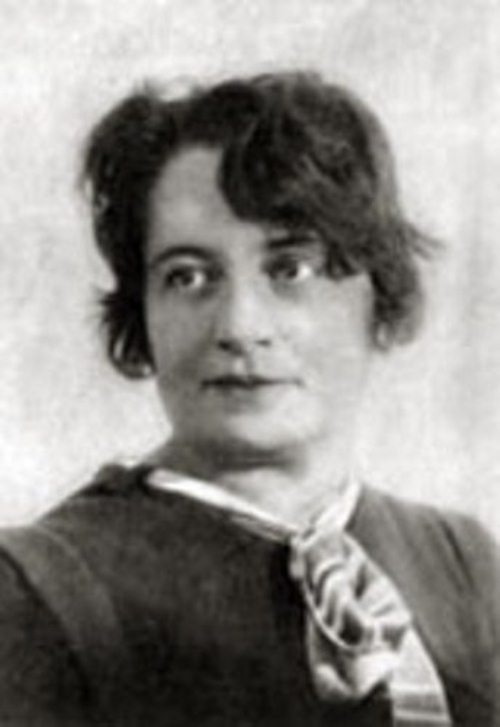 Yelizaveta Tarakhovskaya was a Russian poetess, playwright, translator and author of children’s books. You know, she is a sister of poets Valentin Parnakh (twin) and Sofia Parnok.
Liza Parnokh (her birth name) was born on July 26, 1891 in Taganrog into a family of pharmacist. Her father Yakov Solomonovich Parnokh was a pharmacist and an owner of the pharmacy, an honorary citizen of Taganrog. And her mother Alexandra Abramovna Parnoh, nee Idelson, was a doctor. By the way, her brother Valentin Parnakh was the founder of Soviet Jazz music.
The girl graduated from the Mariinskaya Gymnasium in Taganrog with a gold medal. Then she studied at the Bestuzhev courses in Petrograd.
In 1920, she married “the son of a Taganrog merchant” Alexander Abramovich Tarakhovsky in Rostov. His father, literary and theater critic Abram Tarakhovsky (pseudonym A. Darov) published his works in the Taganrog Gazette, worked for Priazovsky Krai newspaper and was in correspondence with A. P. Chekhov. The marriage did not last long.
Actually, Yelizaveta started to write poems in her childhood. She is an author of numerous children’s books in different genres (poetry, prose, drama).

Her first books On How Chocolate Came to MosSelProm and Tit Will Fly were published in 1925.
The girl wrote many children’s books, including Metropolitan (1932), The Moon and the Lazy Fellow (1933), The Seagull (1965). Also she is the author of poems for grown-ups: The Violin Clef (1958), The Bird (1965).
Tarakhovskaya translated a lot of poems for children written by various Soviet and foreign authors: Julian Tuwim (Poland), Kuddus Muhammadi (Uzbekistan), Mirvari Dilbazi (Azerbaijan), Mariki Baratashvili (Georgia), Eduardas Mieuelaitis (Lithuania), Assen Bossev (Bulgaria) and many others.
Till now in many theaters of Russia, including the Puppet Theater named after S. V. Obraztsov, her play By the Pike’s Wish is staged. What is more, it was released as a film directed by Aleksandr Rou in 1938.
Poetess Tarakhovskaya died on November 11, 1968 in Moscow. She was buried at the Novodevichy Cemetery near her twin-brother Valentin. 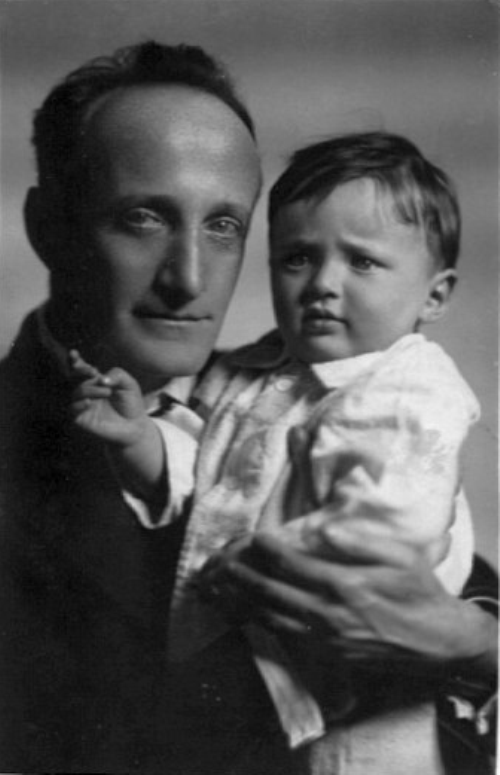 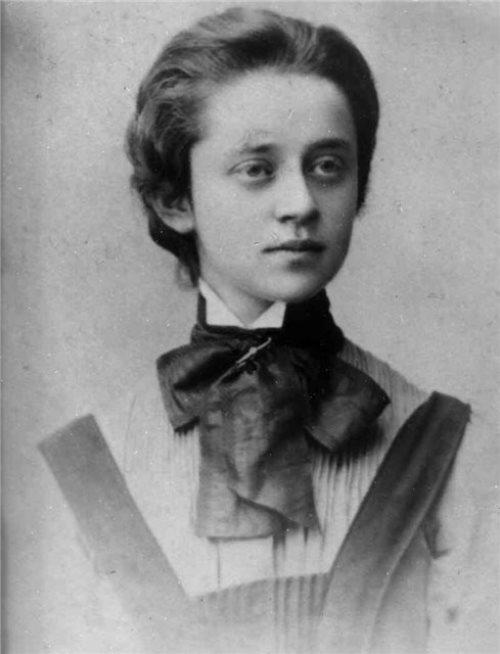 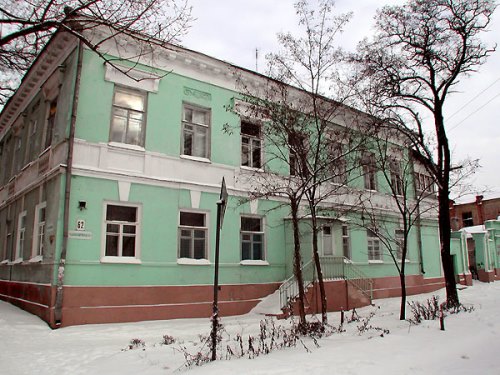 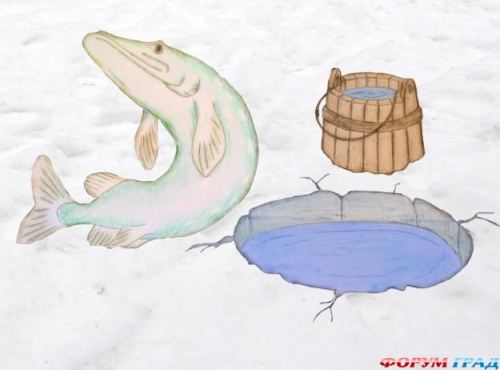 By the Pike’s Wish. Illustration 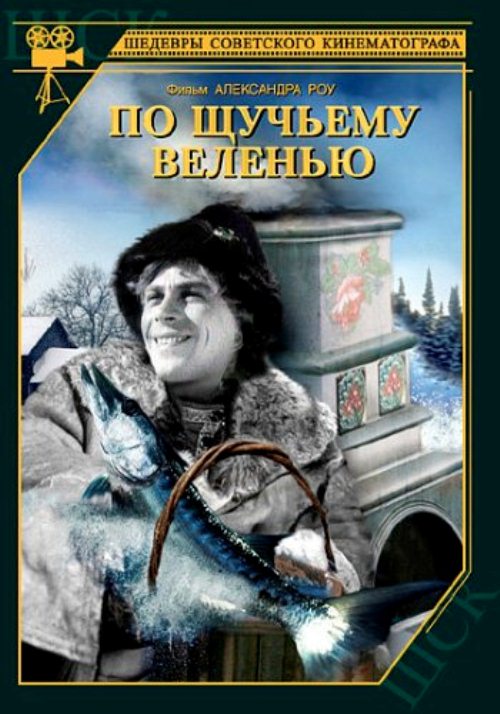 By the Pike’s Wish 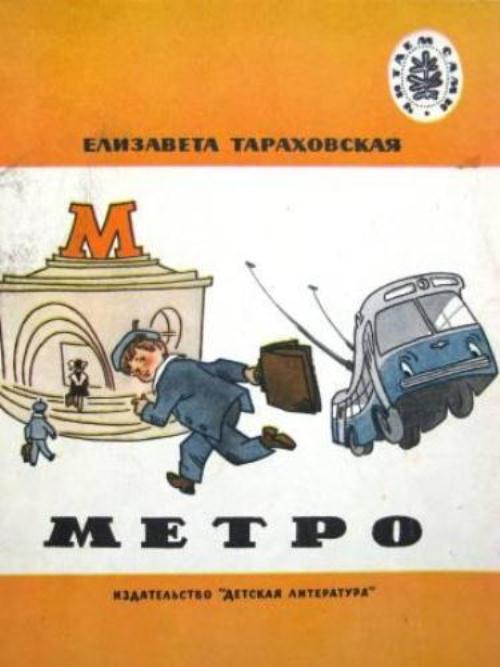 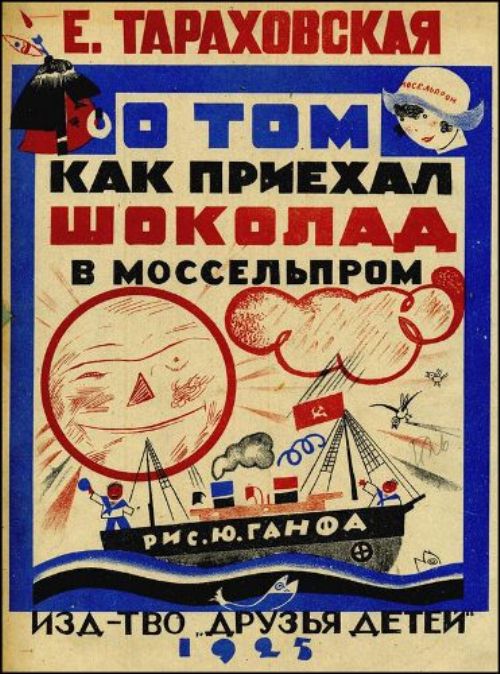 On How Chocolate Came to MosSelProm, 1925 (Illustrated by Yuliy Ganf) 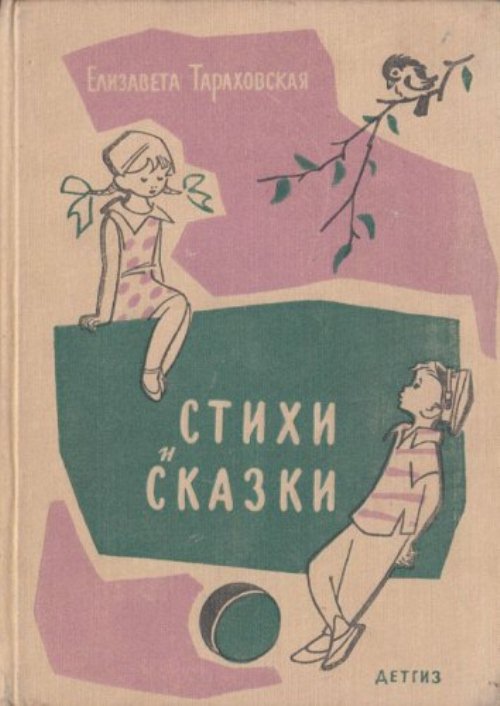 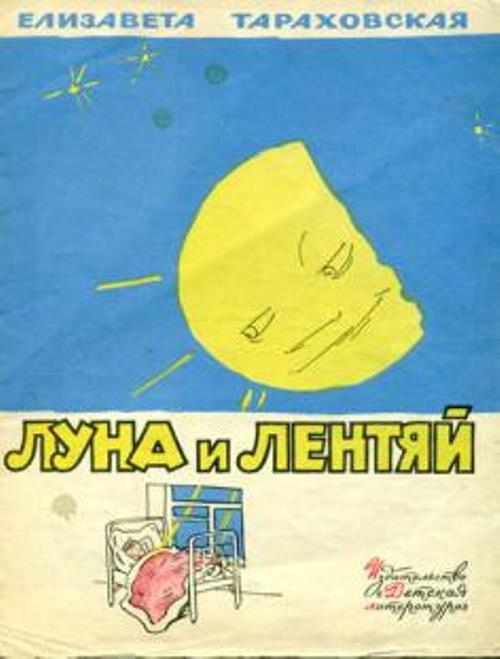 The Moon and the Lazy Fellow 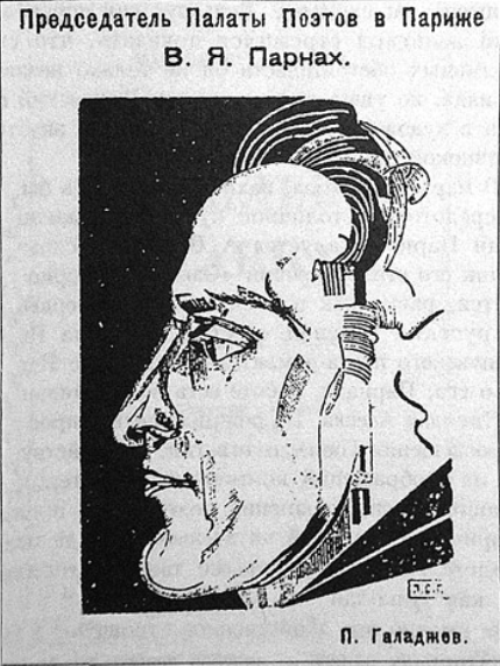 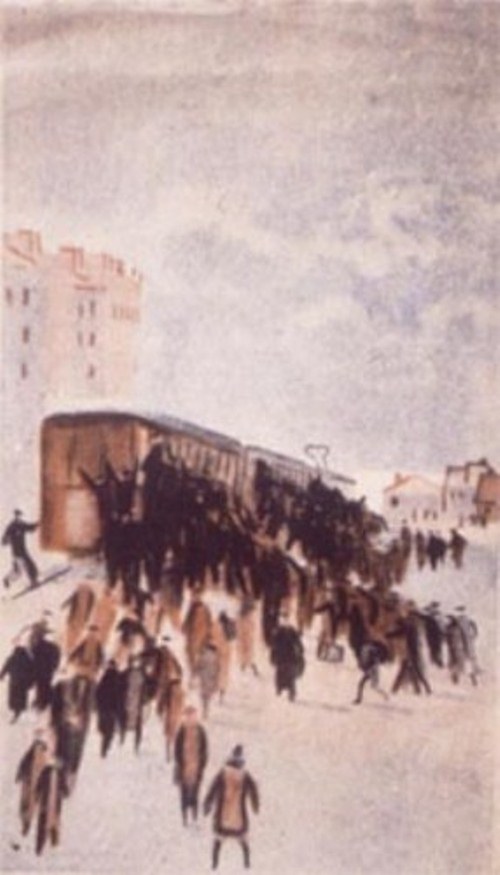 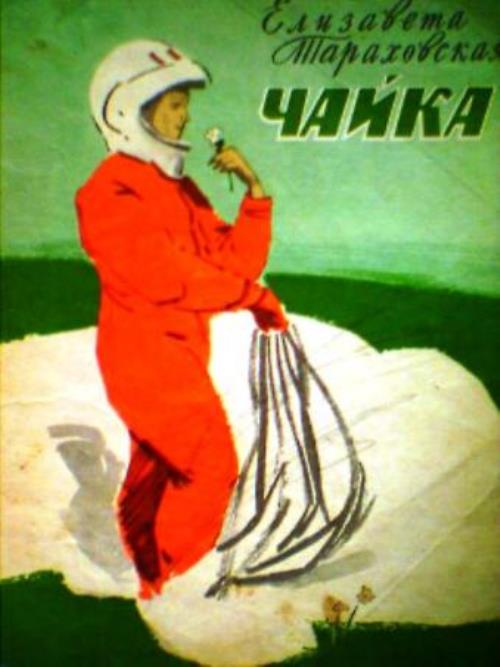