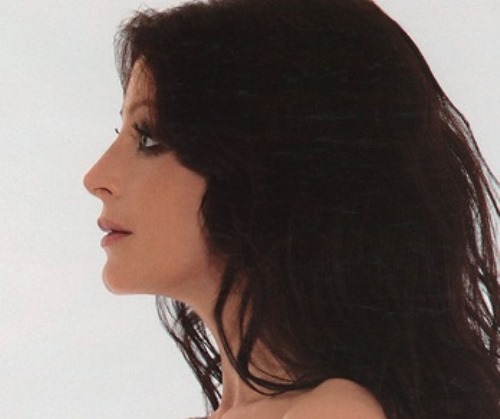 Evgenia Kryukova is a Soviet-Russian theater and film actress, Honored Artist of Russia (2005). Since 2016, she is a designer of women’s clothing, and also makes ceramics.
Pretty girl was born on June 11, 1971 in Moscow into the family of engineers.
After school she entered the Moscow Institute of Architecture, but left it.
In 1988 Kryukova became an artist at the Moscow Youth Theater. Then she married actor Mikhail Zhukov, with whom she began to appear on stage as an actress. Her husband helped her acting career.
In 1990 Evgenia entered the Russian Academy of Theatre Arts (GITIS). One day she was invited to star in a movie at Belarusfilm studio. However, her debut in the movie did not take place, but the desire to become an actress became stronger.
For the first time Kryukova appeared in the movie in 1990. She was invited to play in a film by French director Francis Leroy, who came to Moscow. Then Karen Shakhnazarov invited her to play the role of Princess Tatiana in the film Assassin of the Tsar.

In 1993 Evgenia began performing in the Mossovet theater. On the stage of this theater she played dozens of roles in classical and modern plays. The performances Anna Karenina, Cynics, Twelfth Night, Moscow Nest, School of Wives are among them.
The actress became widely known after the television series St. Petersburg Mysteries where she played the role of Julia Beroeva. Then she starred in the television series Gangster Petersburg (investigator Pospelova).
In 2003 the famous film director Eldar Ryazanov invited Kryukova to play one of the main roles in the comedy Bedroom Key.
Another notable role was in the film About Love directed by Sergei Solovyov.
In 2007, the actress played the main female role in the Belarusian film Major Vetrov, and in 1992 she starred in the Austrian-Latvian film Far from St. Petersburg.
In 2016, the actress founded her own fashion brand Evgeniya Kryukova.

Personal life
The first husband of Evgenia was actor Mikhail Zhukov. However, the marriage was short-lived – in four years they broke up.
Andrei Sergeev was her second husband. The actress was 17 years younger than her husband.
Businessman Alexander Karev became her third husband. They lived together for about 10 years. Kryukova gave birth to their daughter Evdokia.
Then she had relationship with married businessman Mikhail Rudyak. They were together for 5 years. Rudyak died of a heart attack on the plane, in the hands of the actress.
Several years later Kryukova dated her longtime fan Sergei Glyadelkin. They have two sons. The actress said that she finally became happy.
Source: www.spletnik.ru 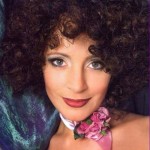 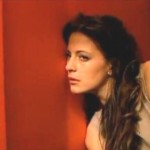 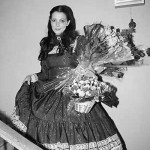 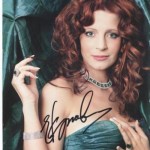 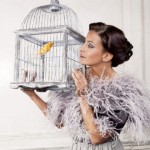 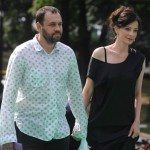 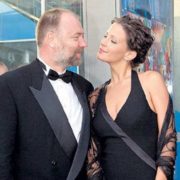 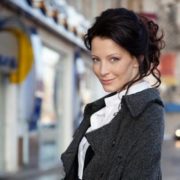 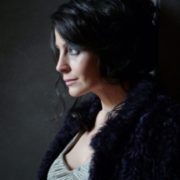 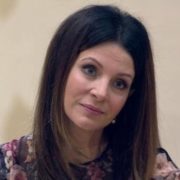 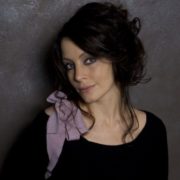 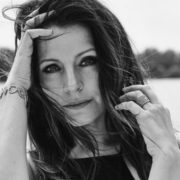 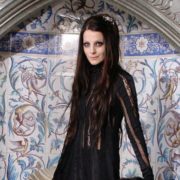 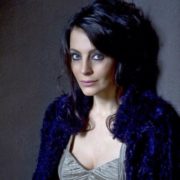 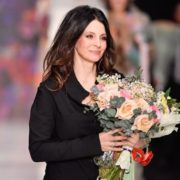 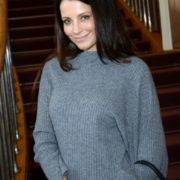 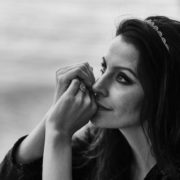 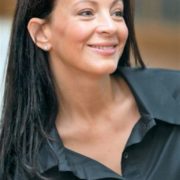 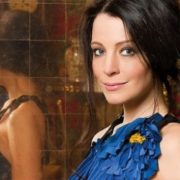 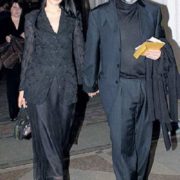 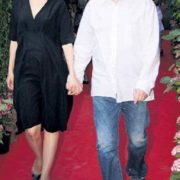