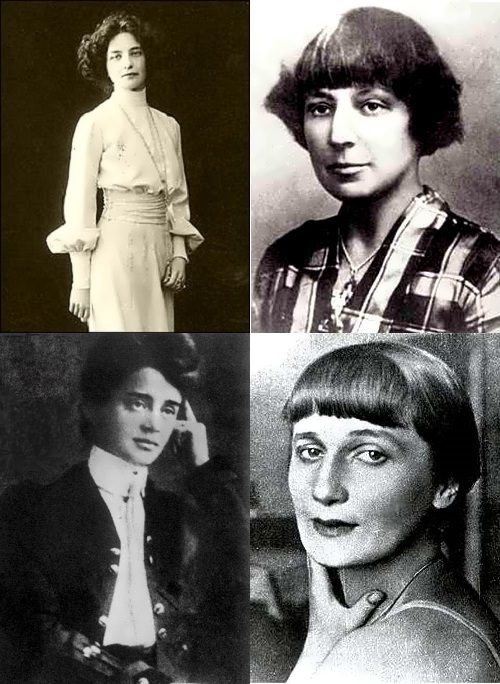 Brightest Silver Age poetesses
Let’s have a look at the brightest representatives of Russian poetry of the last century.

Marina Tsvetaeva was one of the most important poets of the Silver Age. 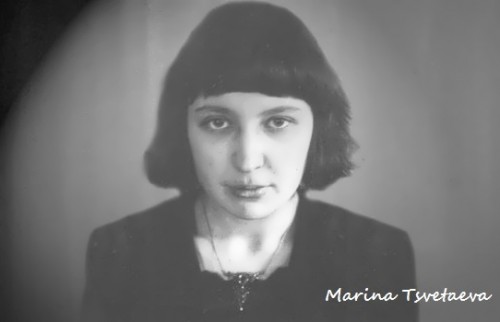 The first volume of Tsvetaeva’s poetry (Evening Album) appeared in 1910, when she was only eighteen years old.
Her first poems were full of girlish spontaneity: about first love, friendship with peers, the beauty of nature. They were delicate and romantic, but even then, critics noted the freshness of style, the beginning of a special poetic manner. After a couple of years the style of “intimate schoolgirl’s diary” went by the wayside.
The image of Moscow (Poems about Moscow) took a special place in her lyrics.
Then, in the life of Marina, already a married woman, Sophia Parnok, her passion, appeared.
Marina had her unique poetic style: the separation of the soul from the body. Verses were full of tragic pathos. Events led her family into exile, added motives of separation and loneliness. During that period she wrote dramas and poems.
At the end of her life Tsvetaeva had a creative crisis. At home, she was the wife of the “enemy of the people”. And her poems were filled with hopeless longing. 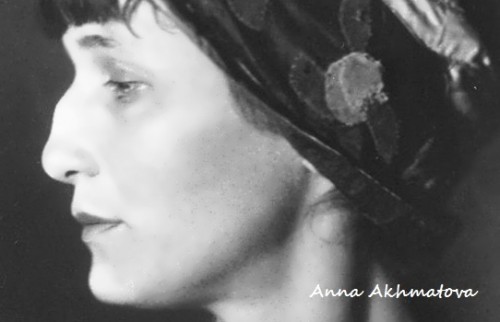 Her poems are dedicated to traditional themes: feelings, nature and creativity. Love by Akhmatova is a tragedy or a mutual love, but always burning passion. Without love Akhmatova couldn’t imagine human life.
The pathos of urban romance poet is devoted to St. Petersburg – attractive and romantic.
Authoritativeness and power describe any line of Akhmatova’s poetry. She knew how to be restrained when cries of suffering torn from the breast. In her tragic fate, there were many reasons to hate political system, the people. However, Anna kept the greatness of the words to the end of her days. 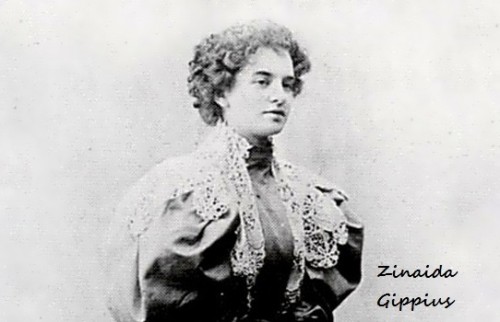 Throughout her poetic life Zinaida had changed several roles. In her early career, she was called “decadent Madonna” for striking androgynous image, which combined features of both sexes. In her poems she confessed in love to herself and shocked the society.
This vamp image existed before meeting her future husband, Dmitry Merezhkovsky. Her married life was free: threesome love, lovers. Everything was reflected in the poems.
Gippius and Merezhkovskiy created Symbolists club, which became the center of social life. Young poets, writers and philosophers often visited their house. Zinaida was constantly looking for new sounds and rhythms. But then she had to emigrate. Away from home, Zinaida almost could not create. She struggled with loneliness and foretold the end. 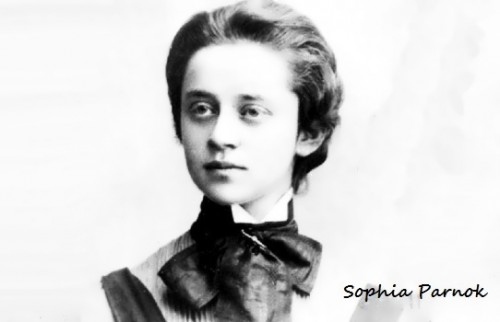 The woman was called Russian Sappho for the soulful love lyrics. Sofia was a Russian poet and translator, sister of poet Valentin Parnakh and children’s author Yelizaveta Tarakhovskaya.
To tell the truth, Sophia had a passionate love affair with Tsvetaeva. Her first book of poems was non-decadent, about love between women. She made her living translating poems by Charles Baudelaire, novels by Romain Rolland, Marcel Proust, Henri Barbusse and others.