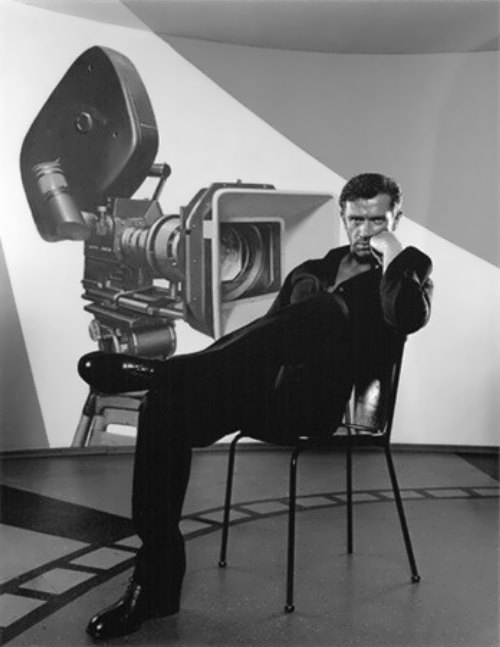 Vladimir Mashkov is a Russian actor, known to Western audiences for his work in the films Behind Enemy Lines (2001) and Mission: Impossible – Ghost Protocol (2011). By the way, Mashkov was a film director, producer and screenwriter for the Russian film Papa (2004). The actor received the title of People’s Artist of the Russian Federation and was awarded the Nika, Golden Eagle and TEFI prizes.
The boy was born on November 27, 1963 in Tula, Russia. In the 60s, the family moved to Novokuznetsk. The mother worked as a puppet theater director and his father was an actor.
The boy was interested in theater and even began to participate in the performances together with his parents.
In the late 70s the family moved to Novosibirsk, where Vladimir entered the university and studied biology. However, the boy left it a year later and entered the Novosibirsk Theater School. But in 1984 the student was expelled for a fight and went to Moscow.
In 1990, Vladimir graduated from the Moscow Art Theatre School. Now he works at the Oleg Tabakov’s theatre as an actor and the main stage director.

His career as a film actor began in 1989. You know, Vladimir has starred in many films. For the role in the film Limita (1994) he was awarded the Blue Sail Award at San Raphael Russian Cinema Festival, Best Actor Award at Sochi Open Russian Film Festival and International Jury Prize at Geneva Film Festival.
In 1995, the bright role in the drama American Daughter by Karen Shakhnazarov finally brought the actor fame. A year later, Vladimir received the title of Honored Artist of Russia. 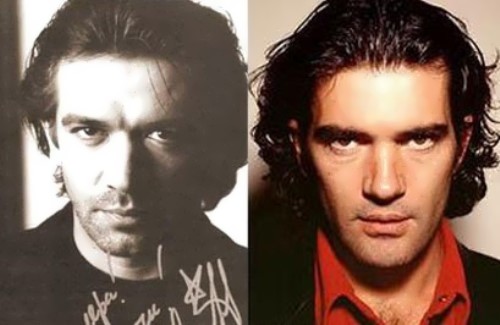 In 1997, Mashkov played the main role in the famous film The Thief directed by Pavel Chukhrai. The film was nominated for two of the most important awards Oscar and Golden Globe. For his role in the film the actor received the Best Actor Award at Open CIS and Baltic Film Festival and got Sozvezdie and Nika Awards.
His international career began in 2001. Mashkov starred along with Nastasya Kinski in the film An American Rhapsody. Later he played together with Daryl Hannah in the film Dancing at the Blue Iguana. Also Mashkov played the role of Milos Karlov in the American-German film Fifteen Minutes of Fame (15 Minuten Ruhm) and the role of Sasha in the US-Czech film Behind Enemy Lines.
Then he got the main role in the criminal film The Quickie, a joint project of France, Britain and Germany.
In 2002, the actor received the main role of Platon Makovsky in the criminal film The Oligarch directed by Pavel Lungin.
And in 2003, the actor played a millionaire merchant in the film Idiot, based on the famous novel by Fyodor Dostoevsky.
For his film Papa (2004) Vladimir was awarded the Audience Award at the Moscow International Film Festival. 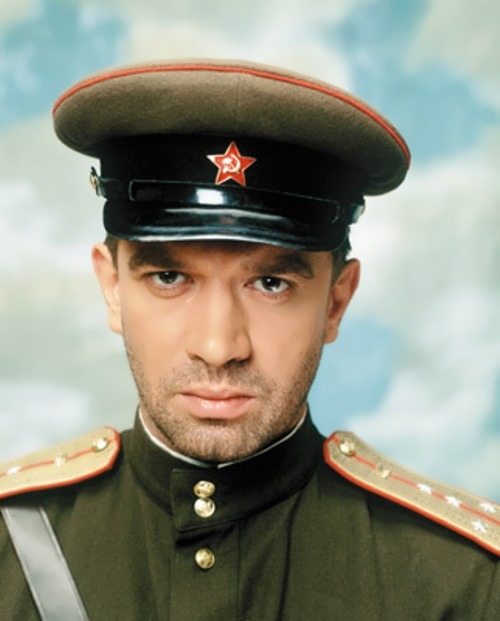 In 2011, the actor played the role of Emperor Nicholas II in the Russian-French mini-series Rasputin. The main role was played by Gerard Depardieu. And in 2014, the actor appeared in the film about Rasputin again. It was the Russian biographical drama Grigory R.
Moreover, the actor played in the popular adventure thriller Piranha Hunt, detective series Liquidation, drama Kandahar, detective TV series Rodina, comedy melodrama About Love and many others.
On April 21, 2016 the Russian film-catastrophe Crew was premiered. The main roles were played by Mashkov, Danila Kozlovsky, Agne Grudite and Ekaterina Spitsa.
Also in 2016, the actor starred in the adventure film Ilia Muromets.

Personal life
Mashkov’s first wife was actress Shevchenko Elena. They have daughter Maria Mashkova. Elena was hurt by her ex-husband. According to Elena’s close friends, when Mashkov was not famous, he sometimes beat his pregnant wife. Now Elena tries to speak about Vladimir with warmth.
However, when they were students at the Novosibirsk drama school Elena complained to teachers at her husband. According to the rumors, because of those complaints Mashkov was expelled from school, left his pregnant wife and moved to Moscow, where he entered the Moscow Art Theater School. 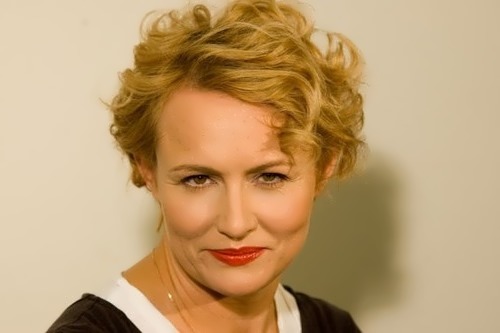 In Moscow, Vladimir met his new passion – Alena Khovanskaya. They were together for nine years. 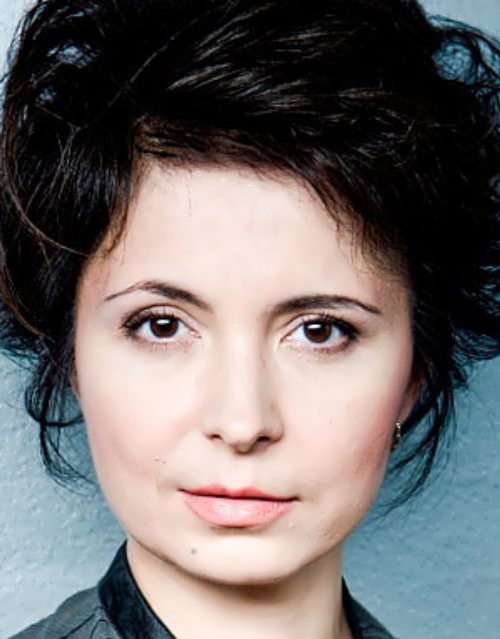 After leaving Khovanskaya Mashkov began a series of short love affairs. At the same time, he went to America, where he met journalist Ksenia Terentieva, who helped the actor to learn English. 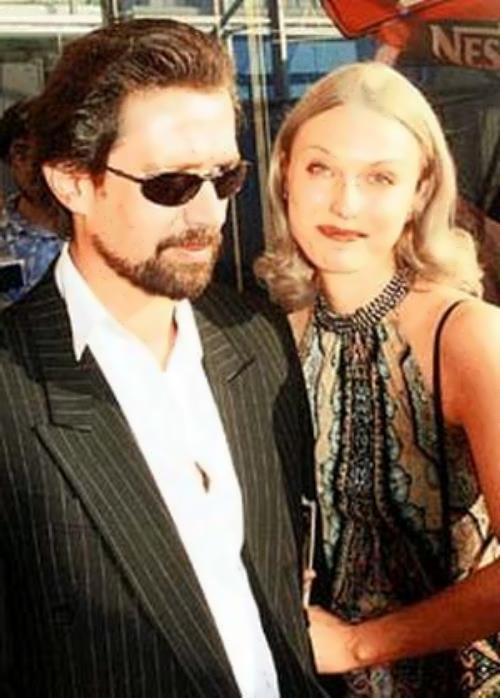 In his personal life Mashkov had one more journalist Svetlana Bobrova. They met in 1994 when Mashkov came to Novosibirsk. At that time, Svetlana worked as costume designer in the theatre.
“Mashkov is my biggest love. Although in Novosibirsk he had one more woman, journalist Ella Chirkova, who even made a movie about him. I remember we were talking about Shevchenko. He said she was a fool and a traitor. I think he just uses and humiliates women. I was also humiliated by him”. Despite this, Svetlana continues to love Mashkov.
American actress of Ukrainian origin Oksana Shelest became his fourth wife. It is worth noting that she was 22 years younger than Mashkov. However, two years later the couple broke up.
Then the actor was seen in the company of young actress Daria Kulida.
But in the summer of 2015 Mashkov appeared with his new lover Paulina Andreeva. A year later the girl went to Feodor Bondarchuk.
Source: mashkov.ucoz.ru 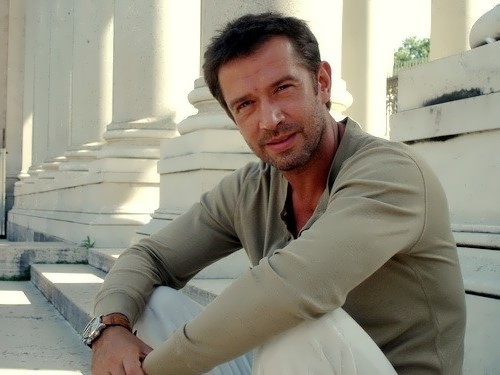 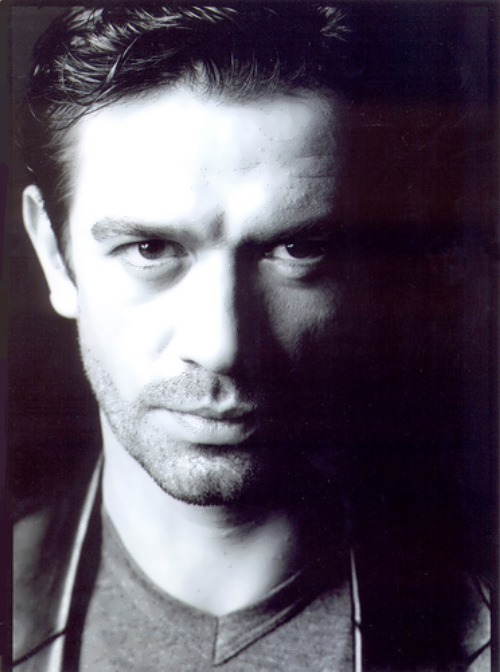 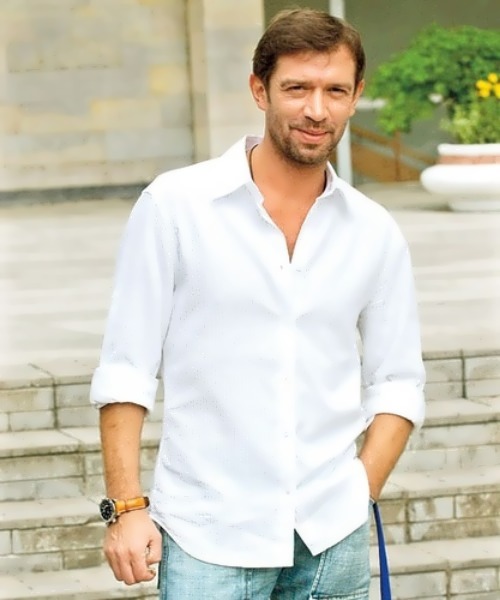 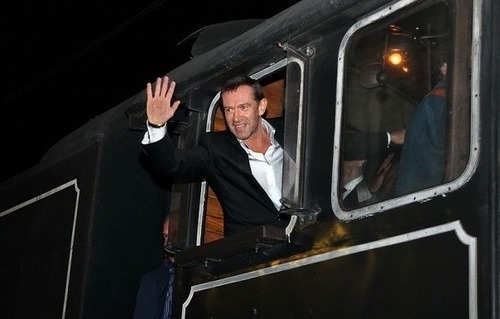 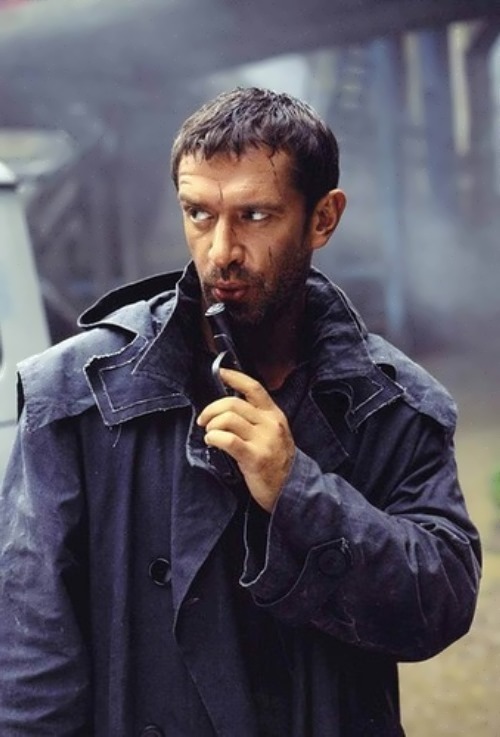 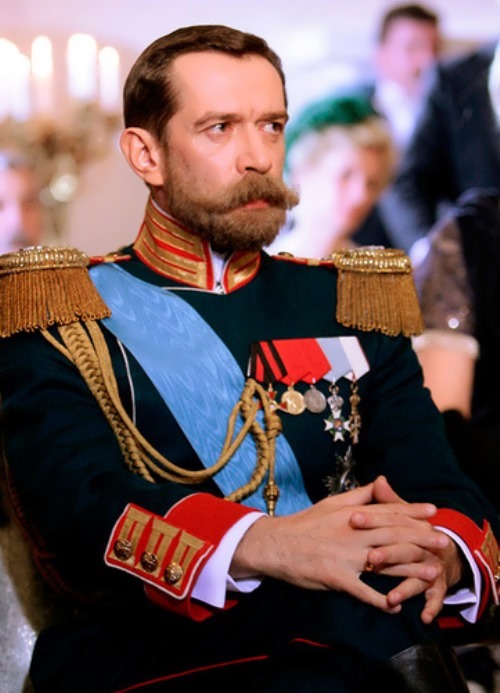 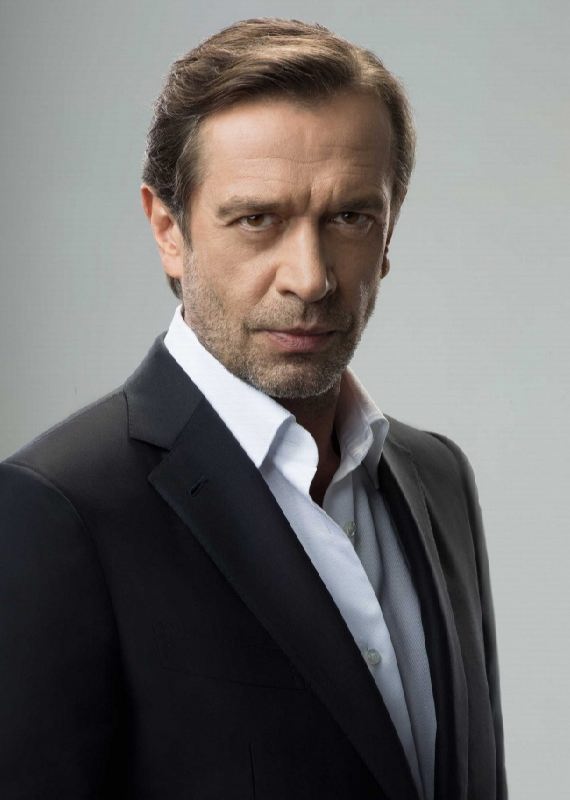 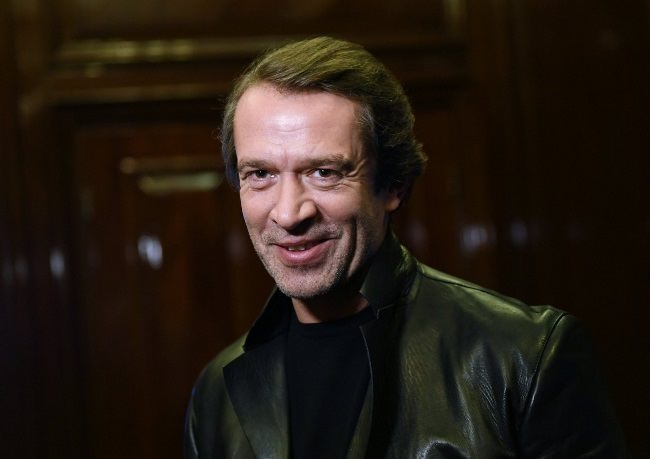 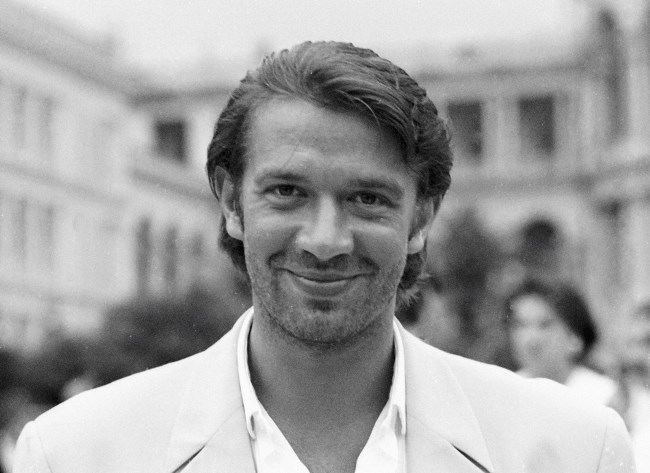 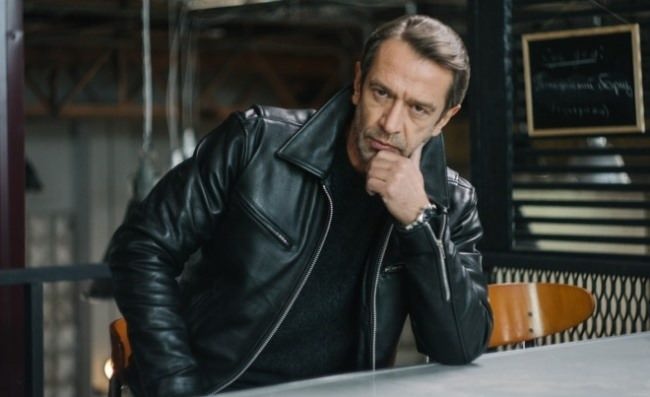 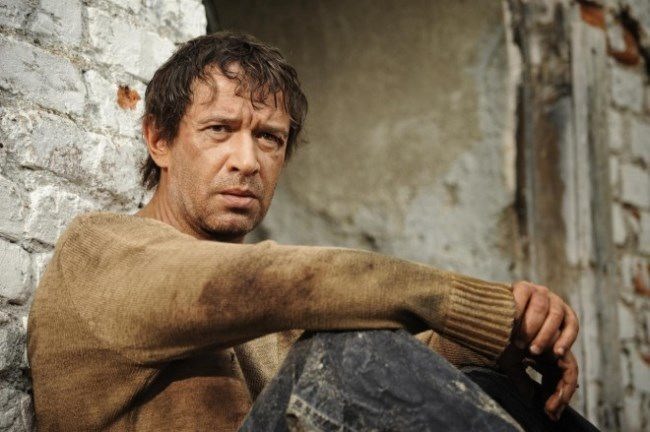 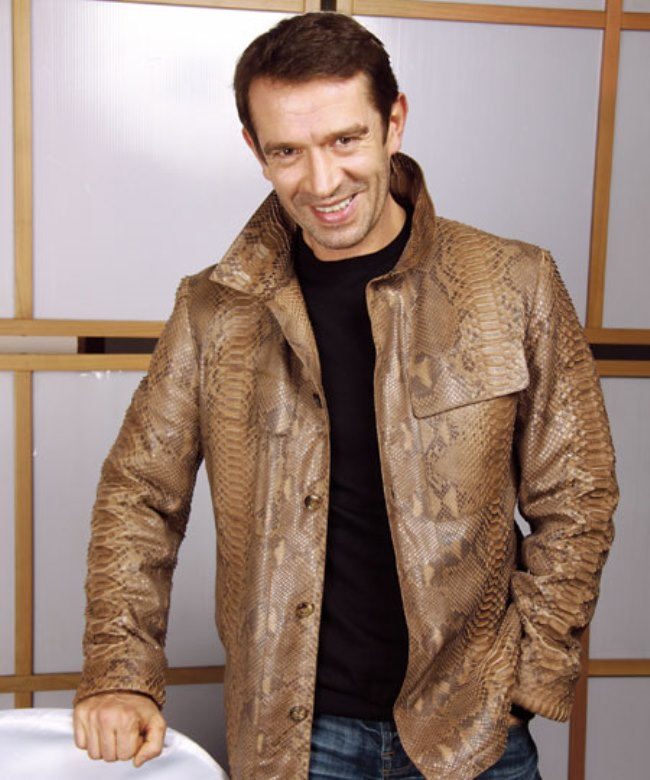 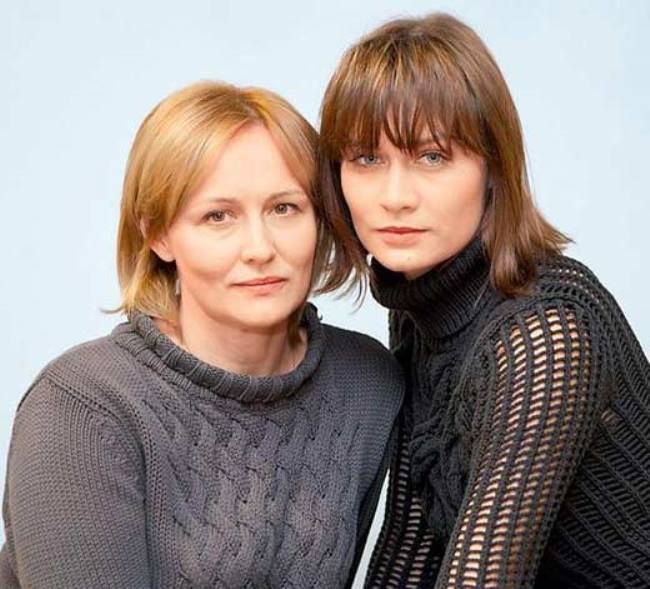 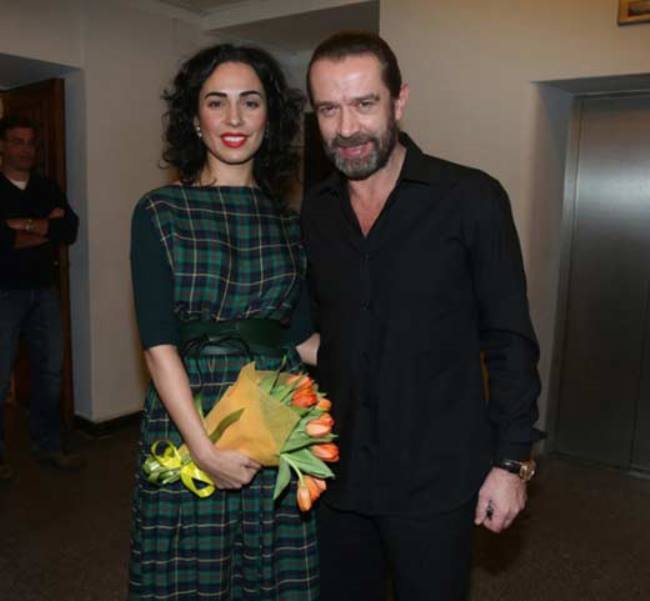 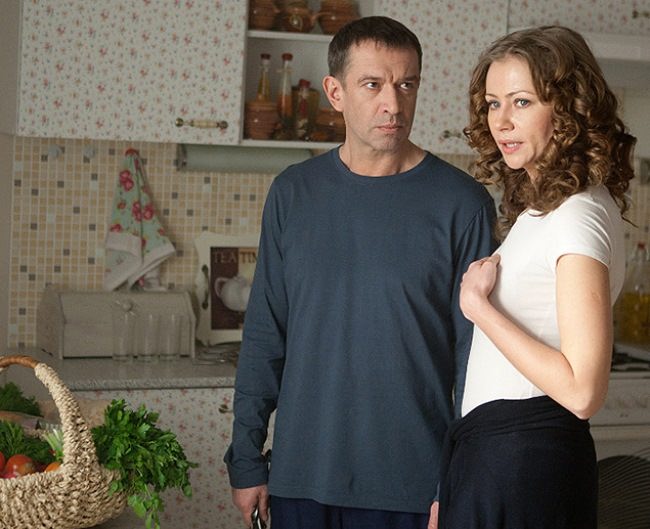 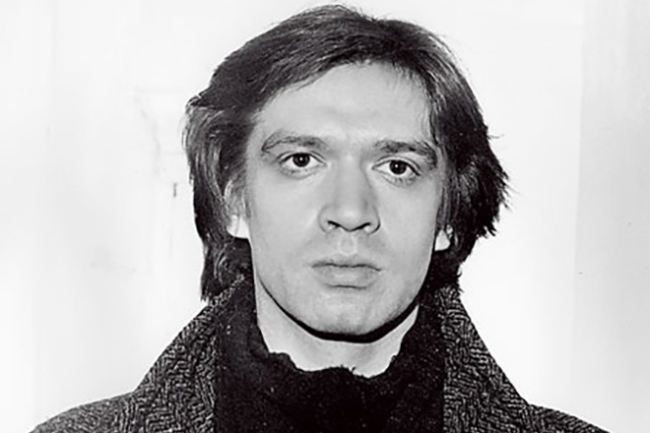