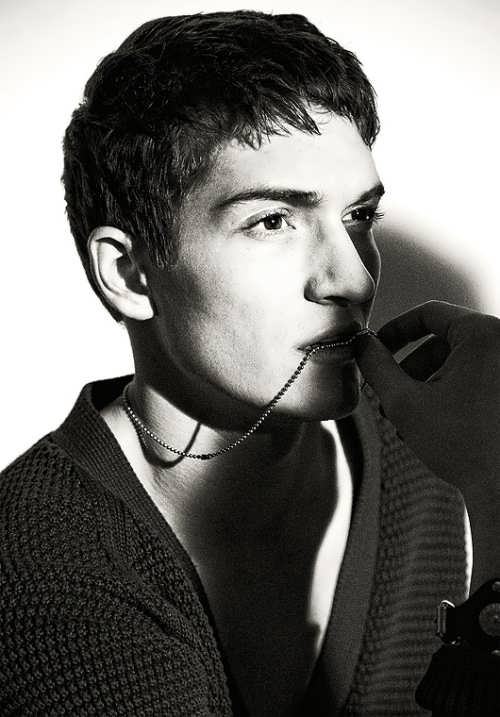 Many boys with model looks born in the USSR appear on the catwalks of legendary fashion houses. It isn’t a secret that the fashion world loves everything extraordinary. Lykov fits well this definition. Though, he started modeling a few years ago, he became super popular.
Matvey Lykov, son of the famous Russian actor Aleksandr Lykov, was born on April 8, 1987 in St. Petersburg. You know, Matvey has elder sister Ekaterina.
At the age of 5, the boy together with his father, starred in the television drama Thomas Becket, in which he played the little son of King Henry II. A year later the boy once again took part in the movie Journey to Happy Arabia.
The boy entered the State Pedagogical University named after Herzen, Faculty of Foreign Languages. Also he worked as a tutor for children and adult students.
As a student he left St. Petersburg and went to New York to earn some money. But because of the error in the immigration service he could not get a job. In New York, he had to work part-time: washed floors, worked as a courier. Once he came to FusionModelManagement and got a job. First, Lykov worked only in New York, but later he was invited to Milan, London, Paris and Tokyo.

Nowadays Matvey is one of the most sought-after models in the modeling world.
He walked for such brands as Kenzo men, Dior Homme, Louis Vuitton, Jil Sander, Gucci, Lacoste and others. 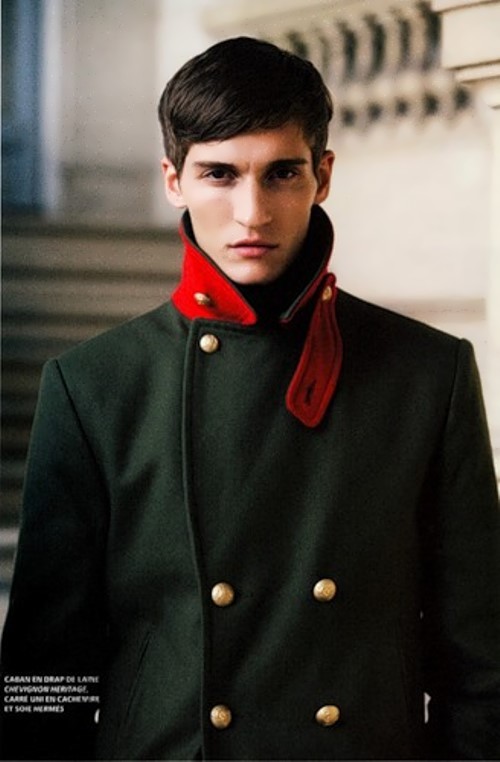 In 2007 Matvey signed a contract with Fusion Models in New York. And in 2008 he became the face of Jil Sander, photographed by Willy Vanderperre. The same year Models.com featured Lykov as top-ten newcomer. In November 2009 he appeared in Velvet editorial, photographed by Takay.
By the way, he took part in hundreds catwalk shows, advertising campaigns for Gucci and Jil Sander.
Moreover, Matvey appeared in Woodkid’s music videos for the songs Iron and I Love You. The cooperation turned out to be interesting and fruitful, that’s why Lykov and Woodkid worked together again in a video for the new song of the musician The Golden Age.
Filmmaker Timur Bekmambetov invited the boy to try his hand as an actor. In 2015 Matvey played in the film He is a Dragon, based on the novel Ritual by the science fiction writers Sergei and Marina Dyachenko.
I’ve read that he speaks four languages and now lives and studies in Paris.
In 2013 Matvey and fashion designer Jessica Sterenos got married.
Source: models.com 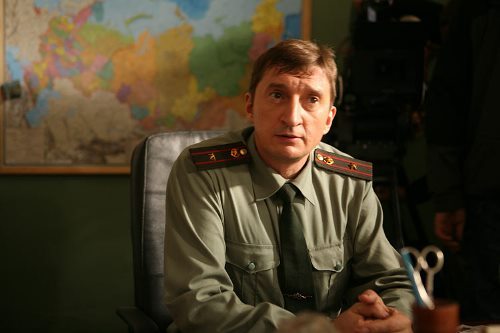 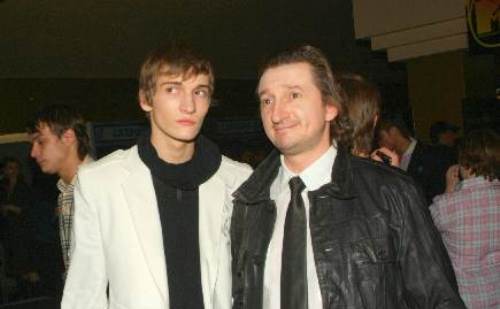 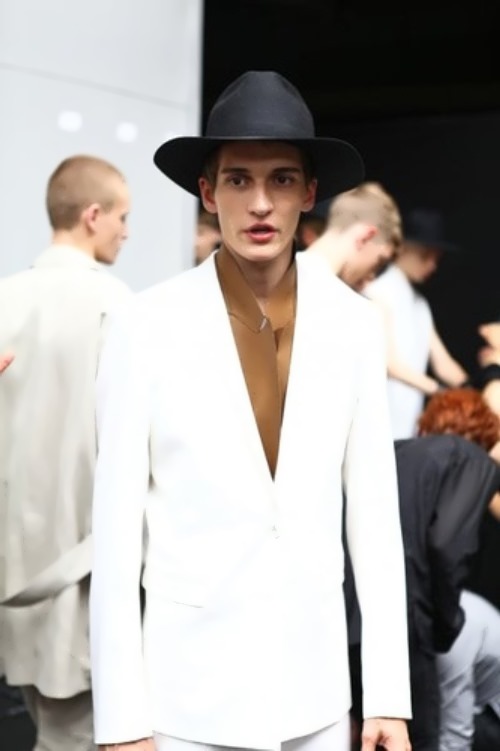 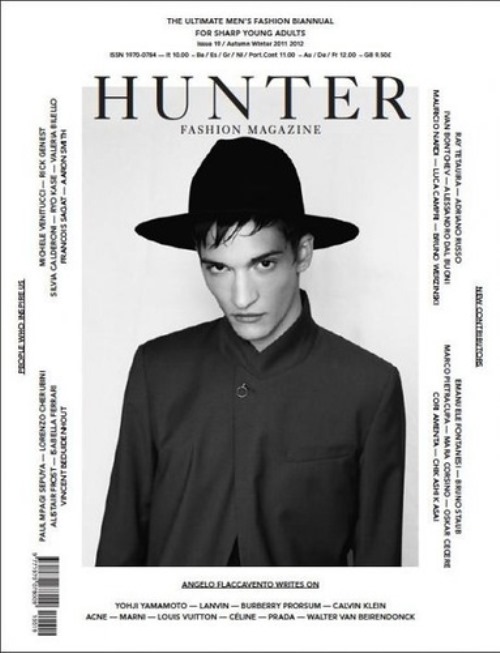 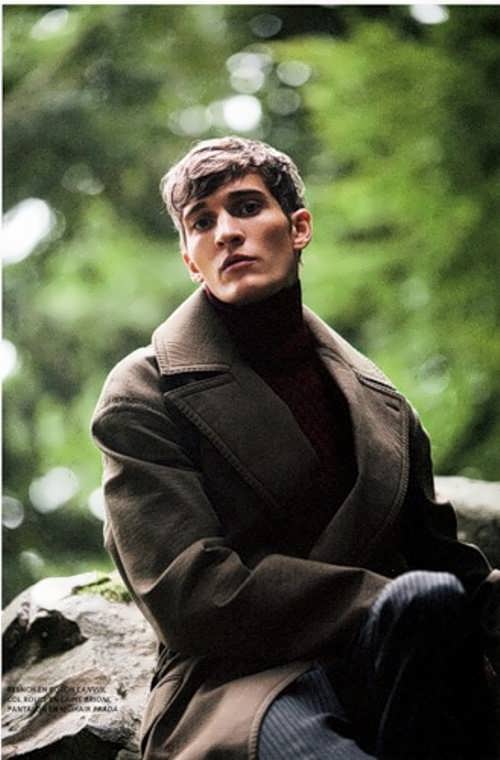 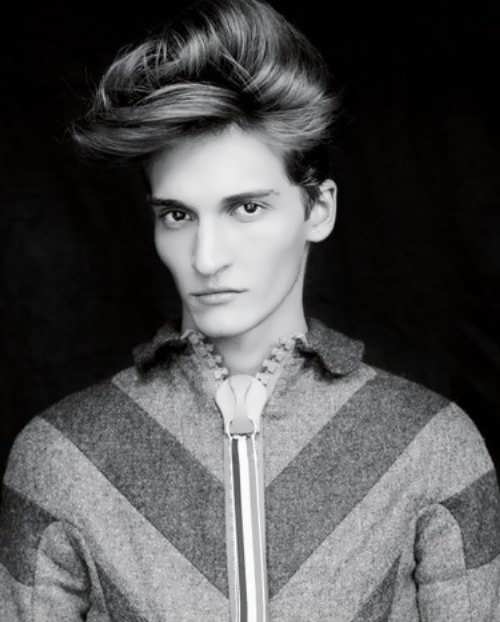 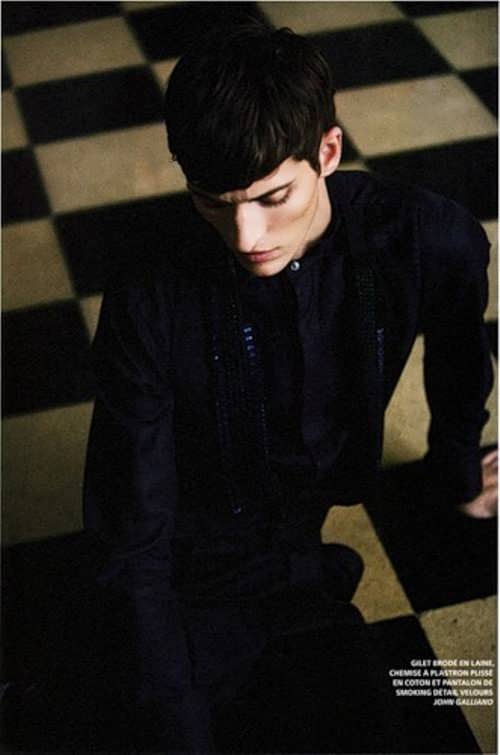 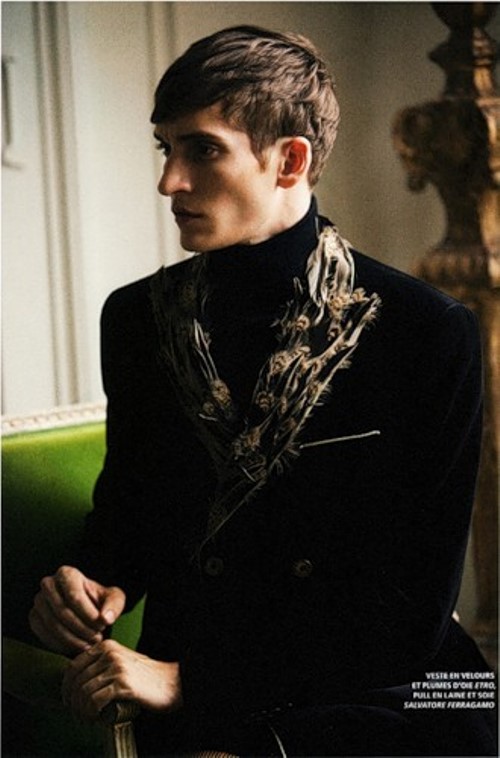 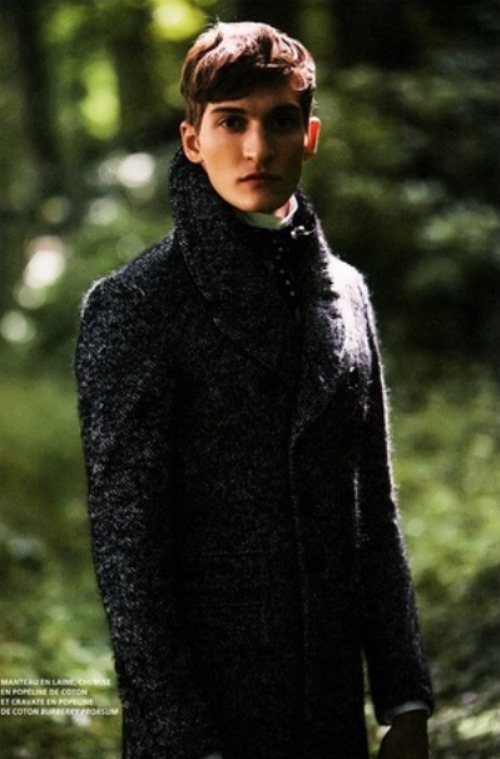 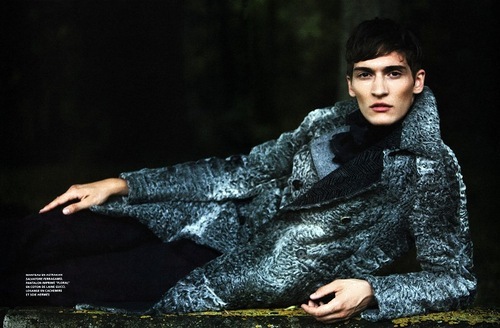 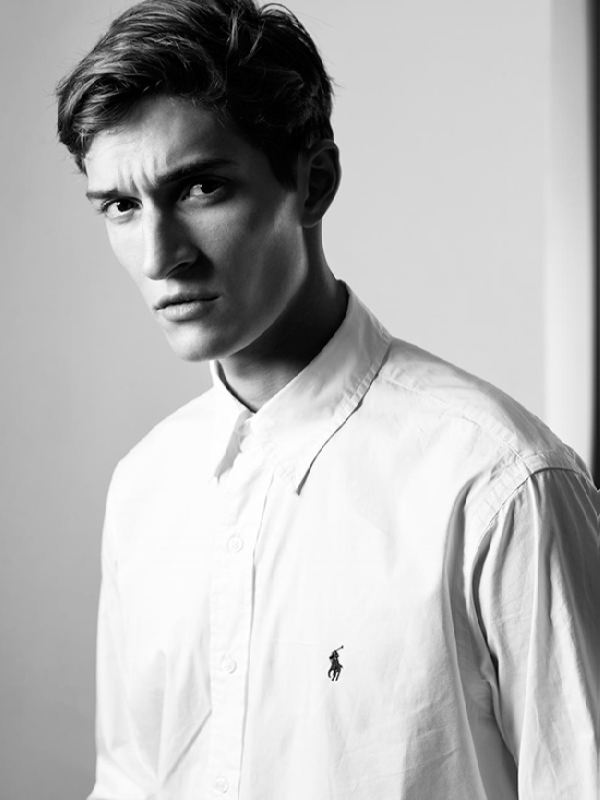 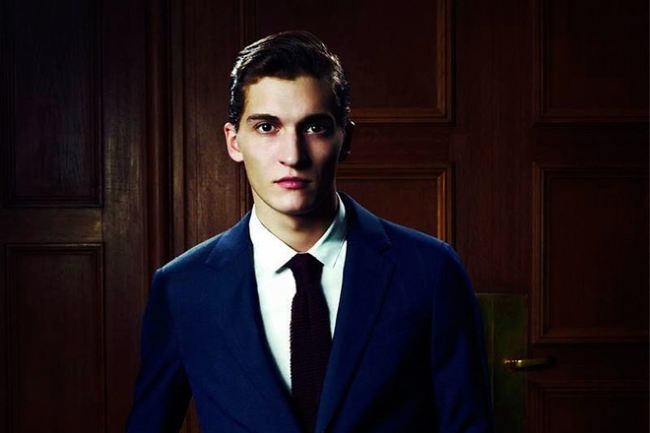 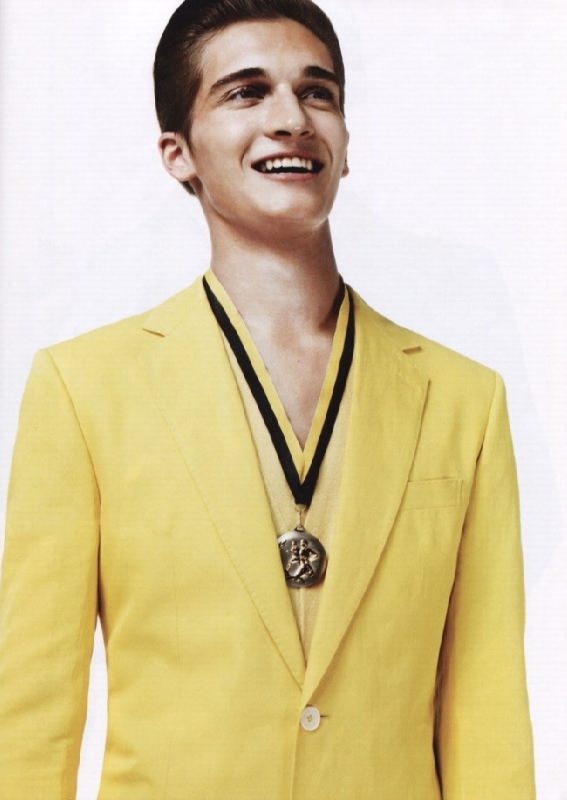 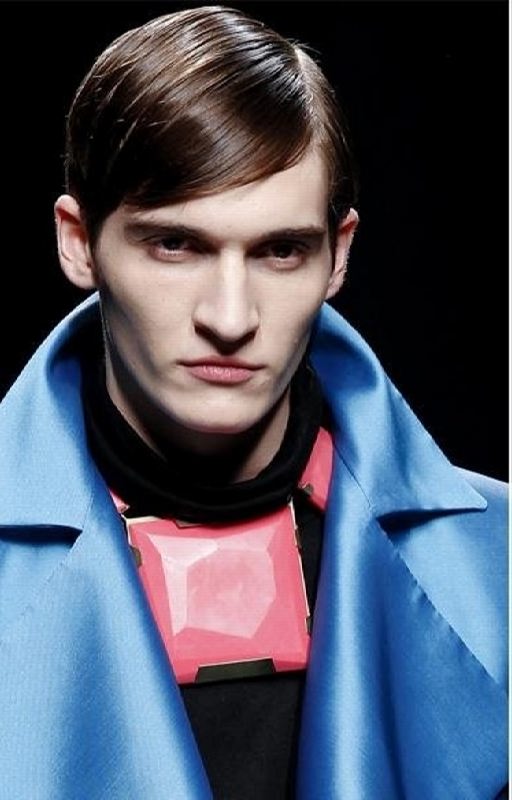 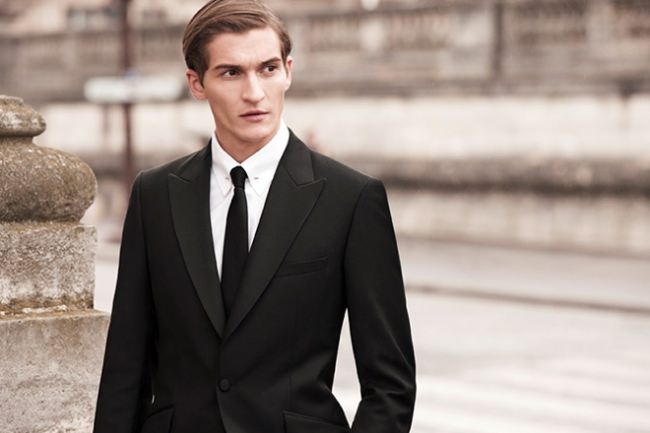 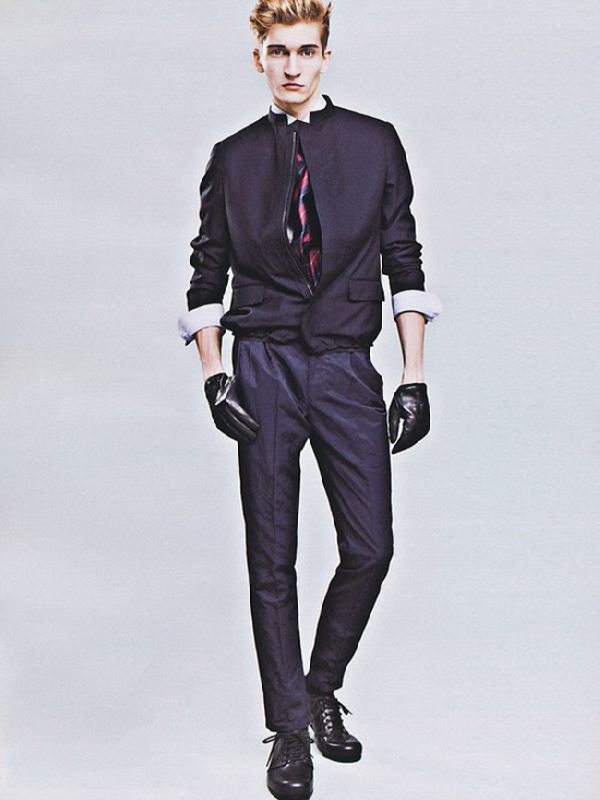 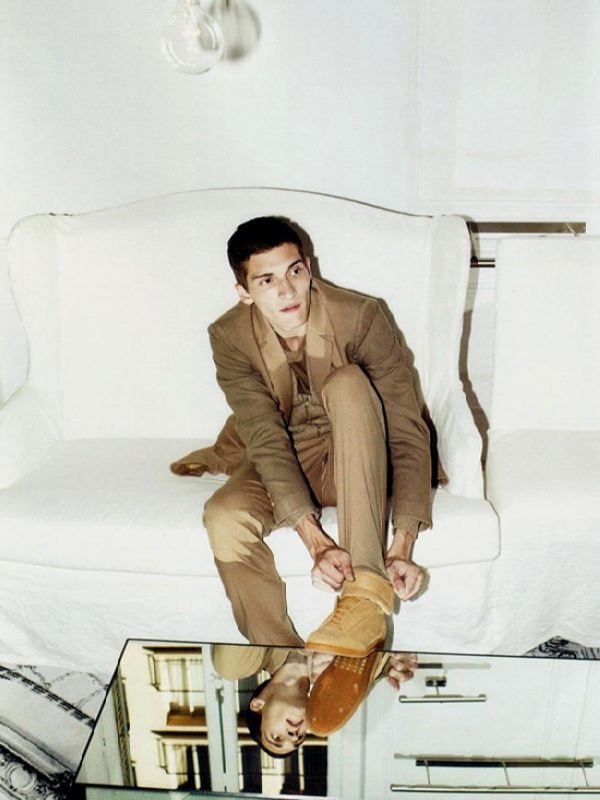 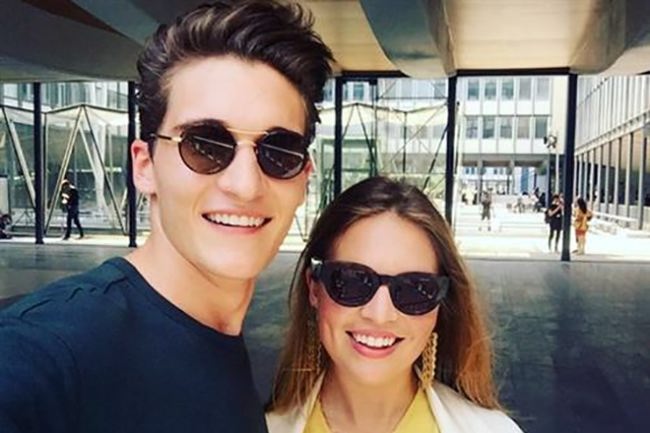 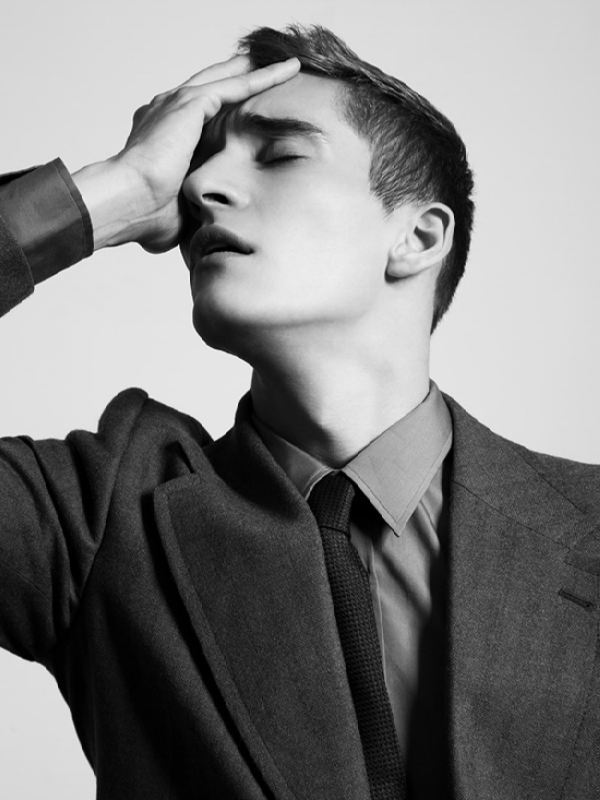 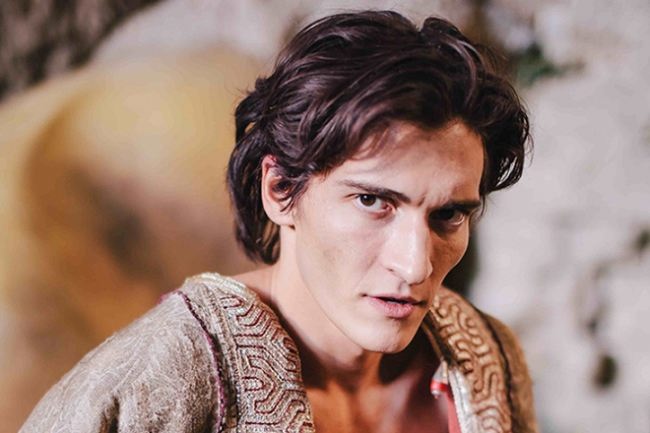