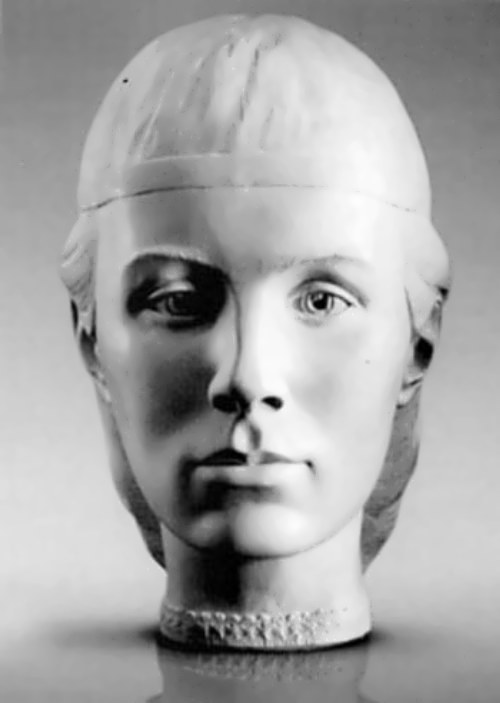 Elena Glinskaya (1510 – 1538) was the second wife of Grand Prince Vasili III and regent of Russia for 5 years, from 1533 to 1538. You know, Elena was a mother of Ivan the Terrible.
Vasili III’s first wife was Solomonia Saburova, but their marriage did not result in children. So Vasili divorced her despite the strong opposition from the Russian Orthodox Church, and sent her to the monastery.
In 1526 Vasili married young princess Elena. She was born into the family of Vasily Lvovich Glinsky (nicknamed The Dark One) and Anna Yakshich in 1508. The exact date of birth was not preserved in the annals. Her uncle was a major state official of the Grand Duchy of Lithuania, but after the mutiny he fled to Moscow together with the whole family.
The girl studied languages, the political structure of the country, painting and art.
By the way, Vasili chose Elena “because of the beauty of her face and her young age”. He was so much in love, that even broke the ancient tradition and shaved the beard.

After 4 years of marriage, Elena gave birth to Ivan (Ivan the Terrible), and 2 years later their second son Yuri (future prince of Uglich) was born.
On his deathbed, Vasili III transferred his powers to Elena until his eldest son Ivan was mature enough to rule the country.
You know, Elena carried out a currency reform, which introduced a unified monetary system in the state. 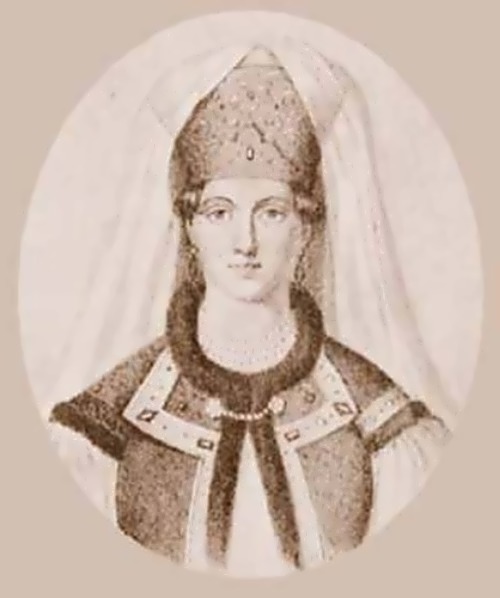 She managed to unearth several boyar’s plots that aimed at her deposition and held the throne for 5 years. She had a new defense wall constructed around Moscow (the foundation of Kitay-gorod), invited settlers from Lithuania.
In 1536 she signed a peace treaty with Lithuania and in 1537 with Sweden.
Elena died on April 4, 1538 at the age of 30. Some historians believe that she was poisoned by the Shuiskys. Studies conducted centuries after the death of the princess indicate the presence of rat poison in the body. However, this version is not considered the main, because in those days for the production of cosmetics people often used mercury, which could cause death.
The girl was buried in the Kremlin, in the Ascension Convent.
Source: http://www.savkanv.ru/ 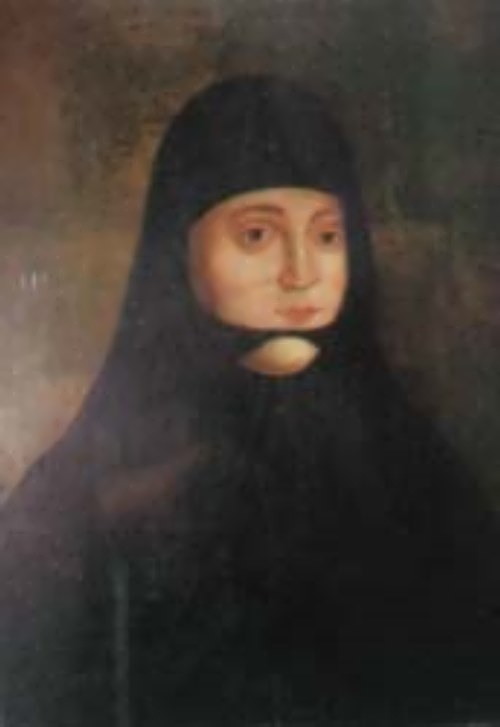 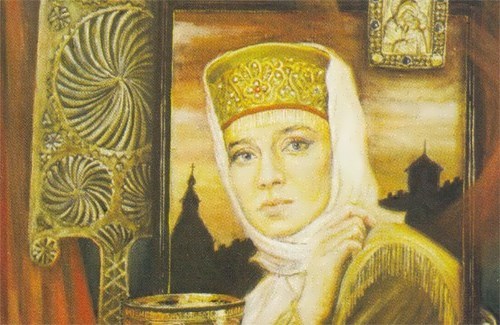 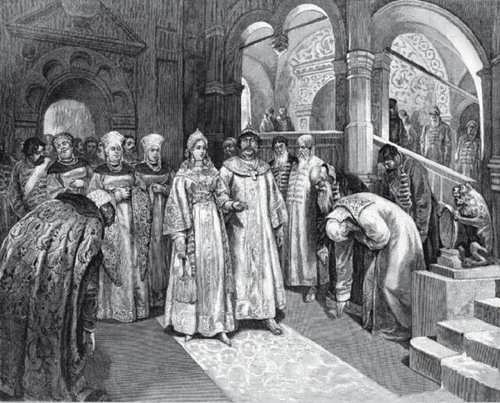 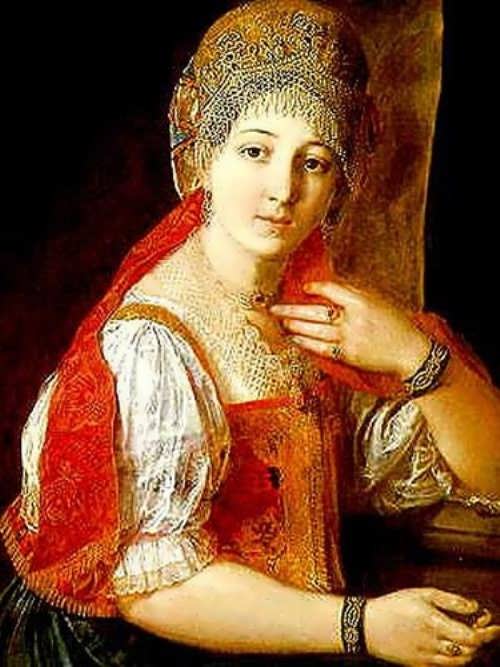 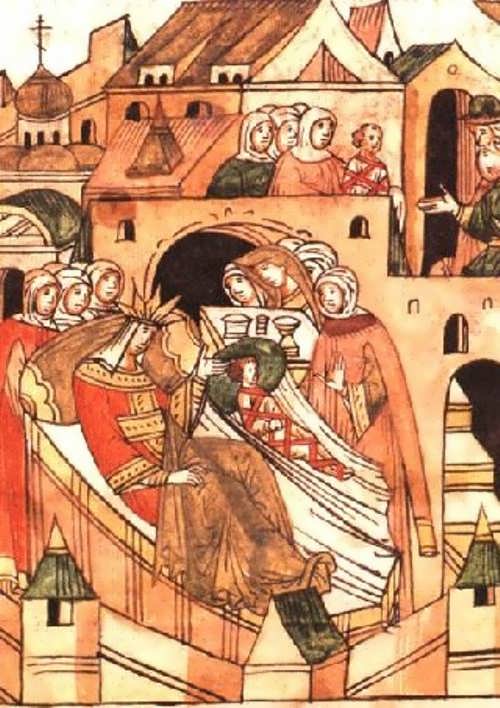 Known Elena Glinskaya and her son 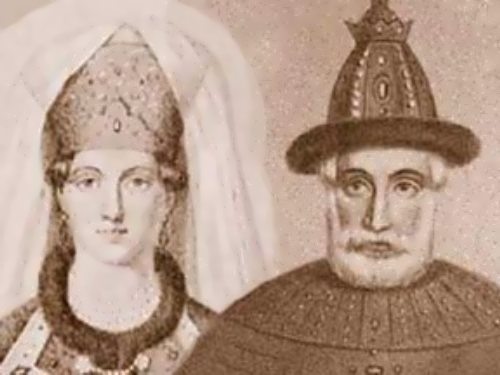 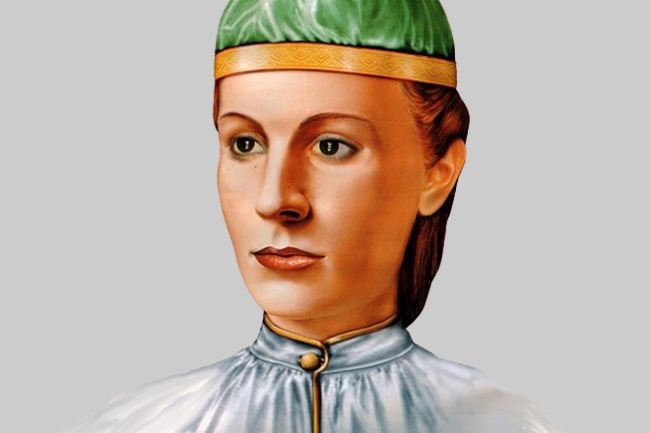 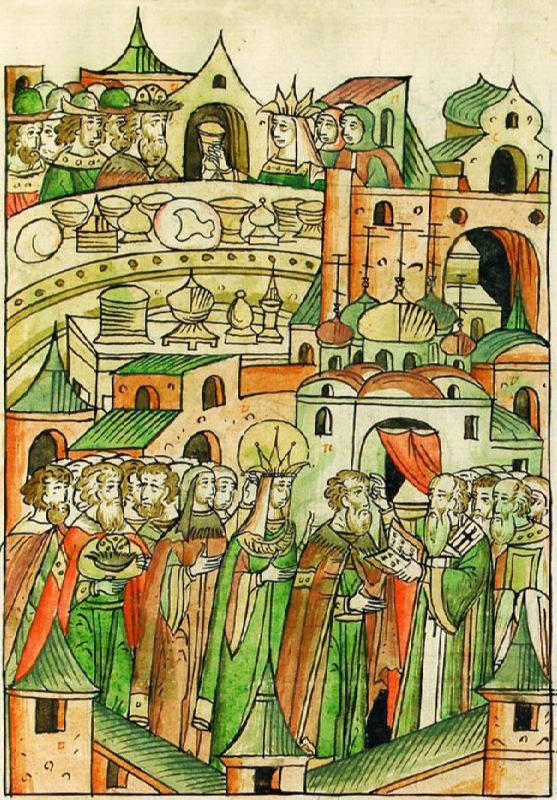 Wedding of Vasily III Ioannovich and Elena Glinskaya. Miniature of the 16th century