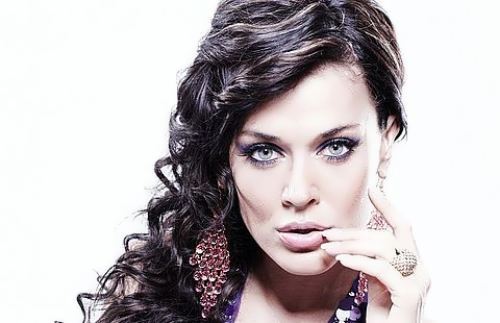 Tatyana Tereshina (better known by her stage name Tanya Tereshina) is a Russian singer and model, ex-singer of the group Hi-Fi.
Pretty girl was born on May 3, 1979 in Budapest, Hungary into a family of Soviet military man. Only in 1992 the family finally settled in Smolensk, where she graduated from school. In addition to compulsory school, she attended music, art and ballet classes. She was a soloist in the children’s ensemble. In 1996 the girl entered the Art Institute and after graduation she decided to move to Moscow.
Almost immediately after moving to Moscow, Tatyana was admitted to the modeling agency Modus Vivendis. She was the flagship model, traveled a lot for shows in Europe. Then she worked for such modeling agencies as Fashion and Point.

In 2002, Oksana Oleshko left the group Hi-Fi and Tereshina replaced her. Cute Tatyana joined two men – Mitya Fomin and Timofei Pronkin. The group performed from February 2003 to May 2005, taking part in more than 500 concerts. In 2005 the group was nominated for Best Dance Project on Muz-TV.
Two years later, in 2007, Tanya released her solo composition It’ll Be Hot. During the following year her new song was presented. By the way, the words for the song was written by Noize MC.
A year later Tatyana together with Zhanna Friske sang in the music video for the song Western.
Finally, in 2011 Tereshina released her first album Open My Heart, which included 20 tracks.
In 2013, Tanya participated in the project Bachelor-3 as a friend of the protagonist, Andrei Iskornev, helping him to choose a girl.
You know, Tatyana had a love affair with Russian pop singer Andrei Gubin and starred in one of his music videos. Also she had relationships with singer Mitya Fomin and millionaire Arseniy Sharov.
Tereshina married TV presenter Vyacheslav Nikitin. Their daughter Aris was born on December 27, 2013. However, the couple broke up in 2015.
In May 2016, it became known that Tanya had a love affair with the producer of music videos Ruslan Goy. Later Vadim Bukharov, who is 13 years younger than her, became Tanya’s new boyfriend. 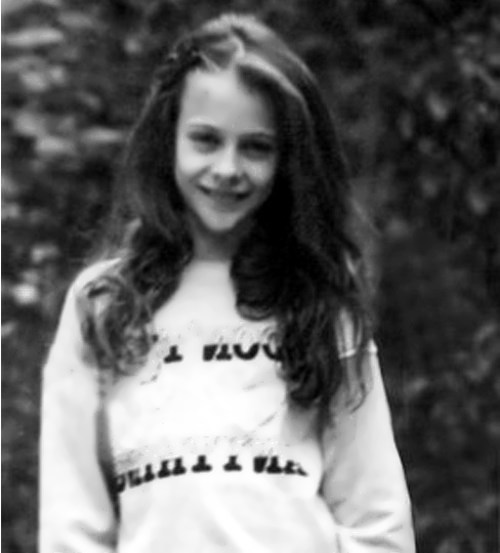 Attractive Tatiana Tereshina in her childhood 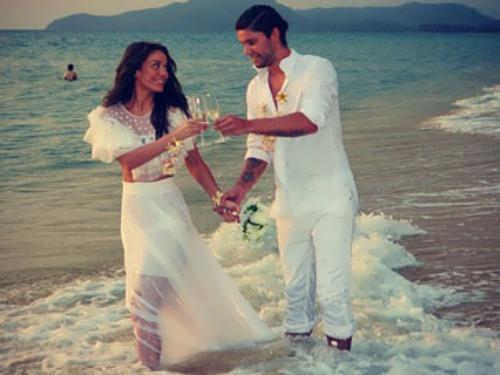 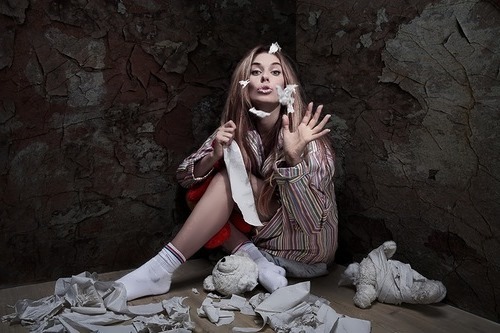 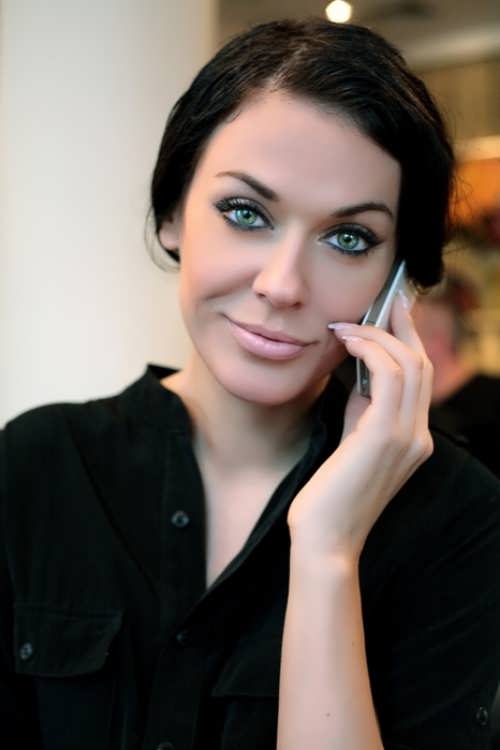 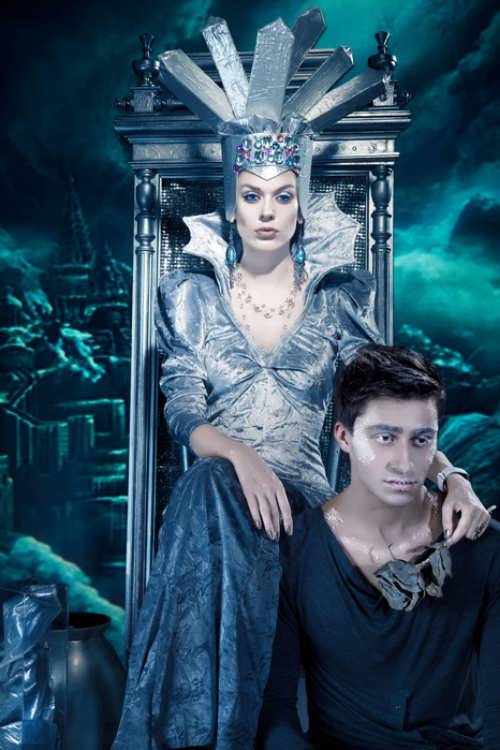 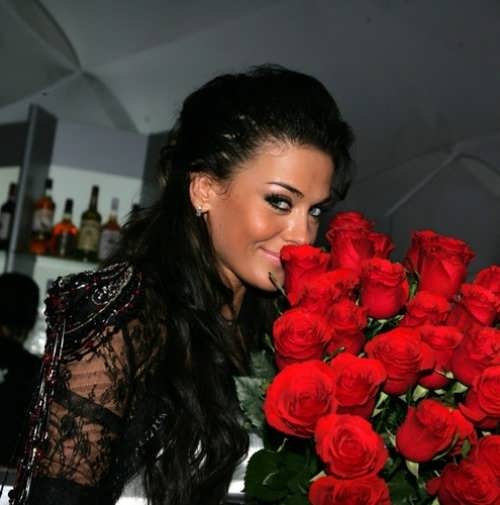 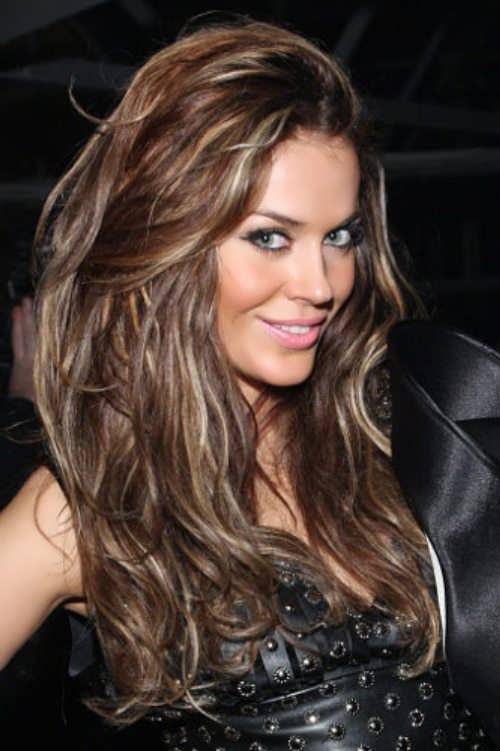 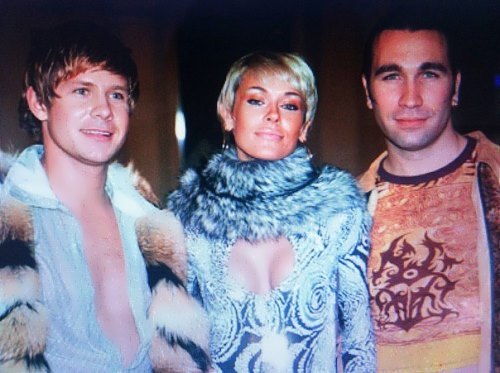 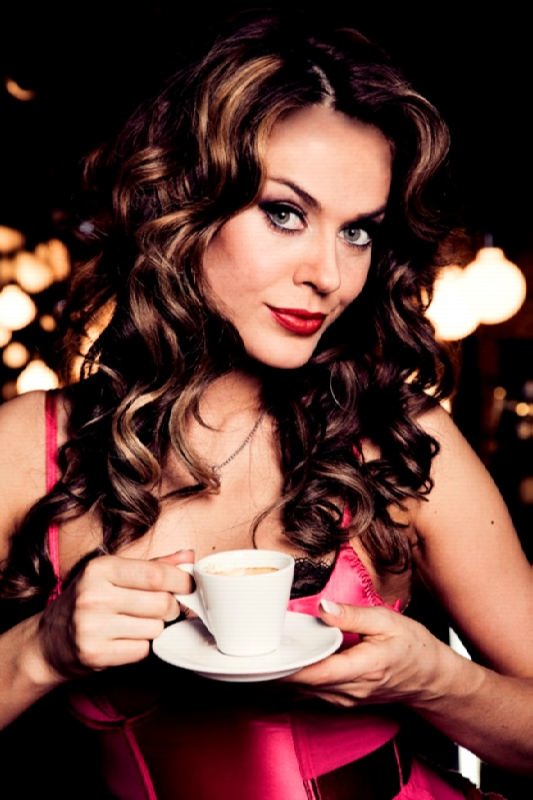 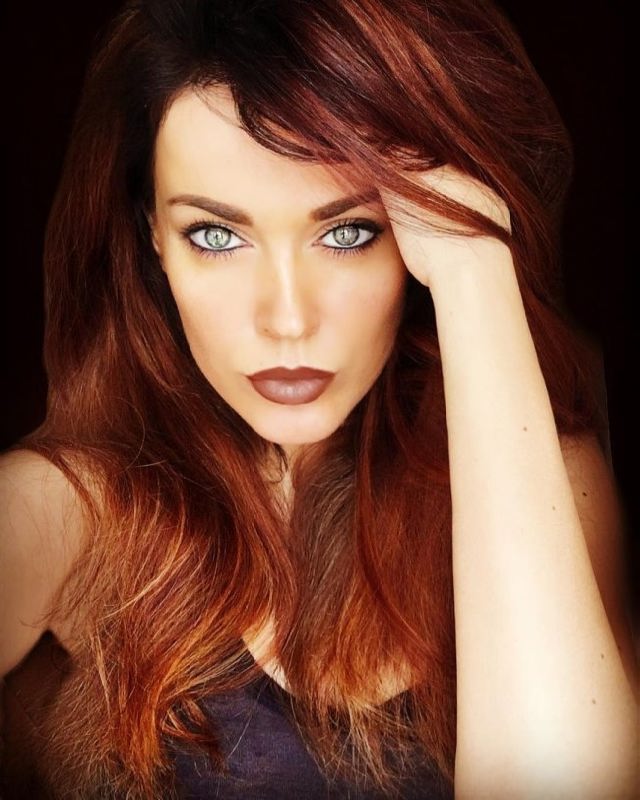 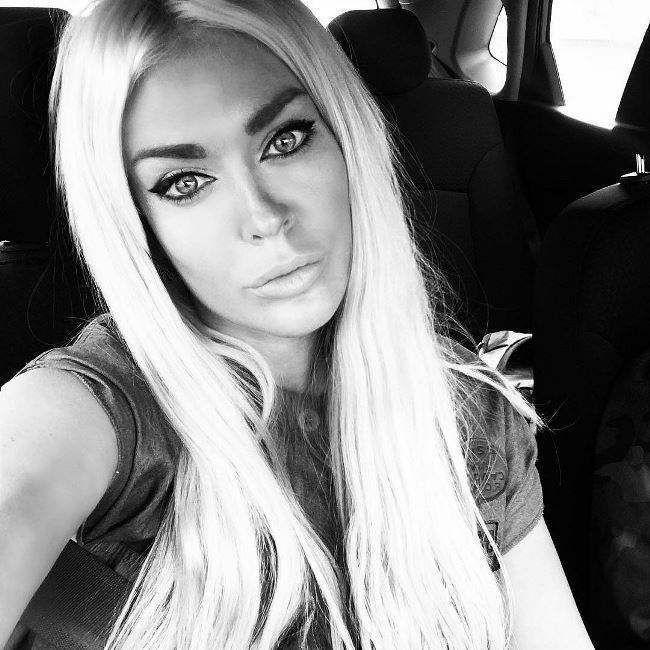 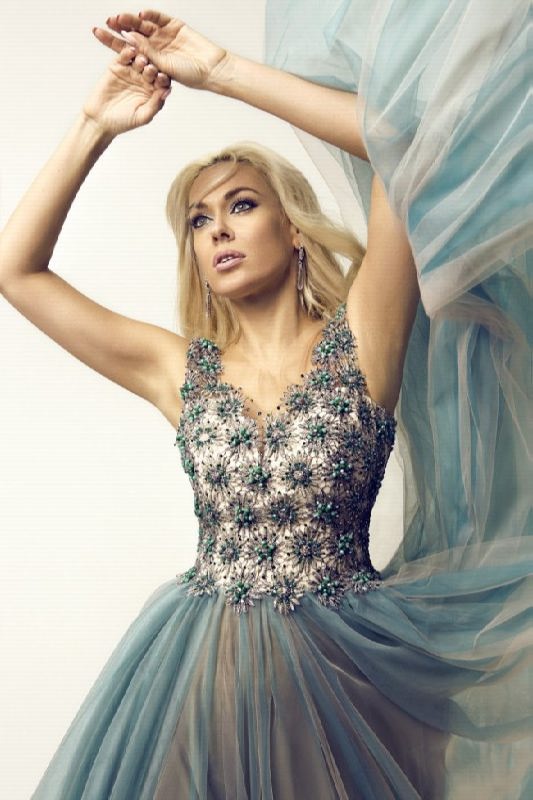 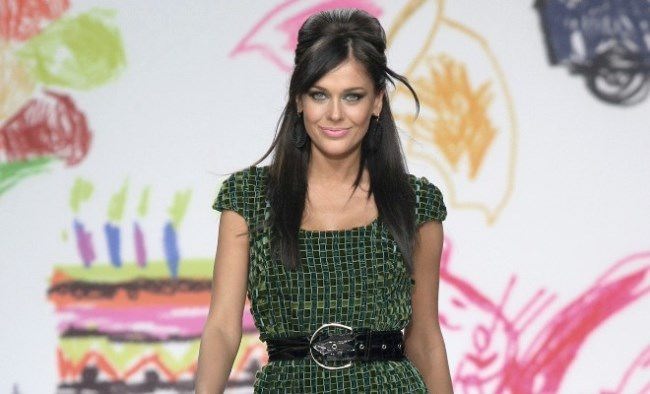 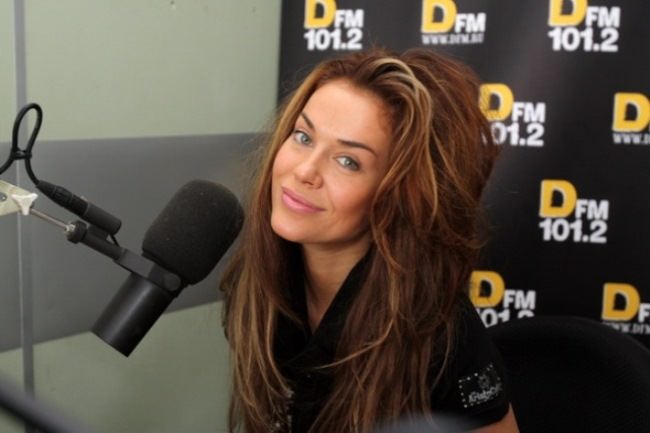 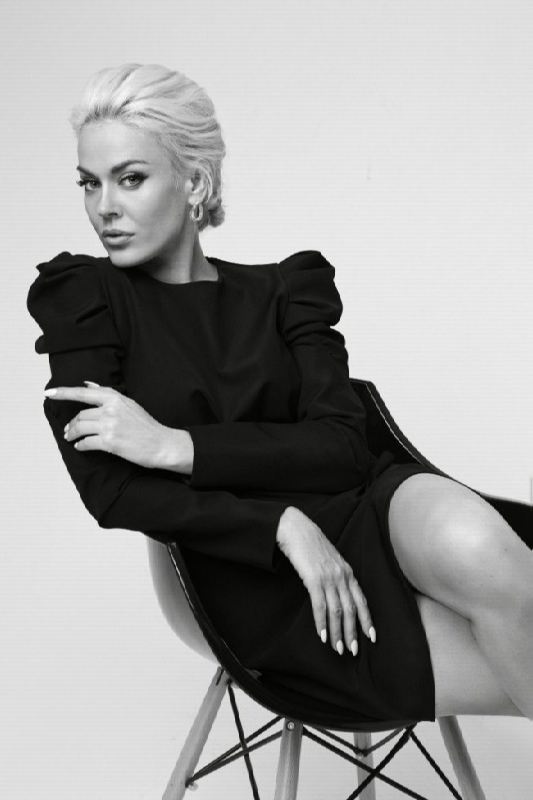 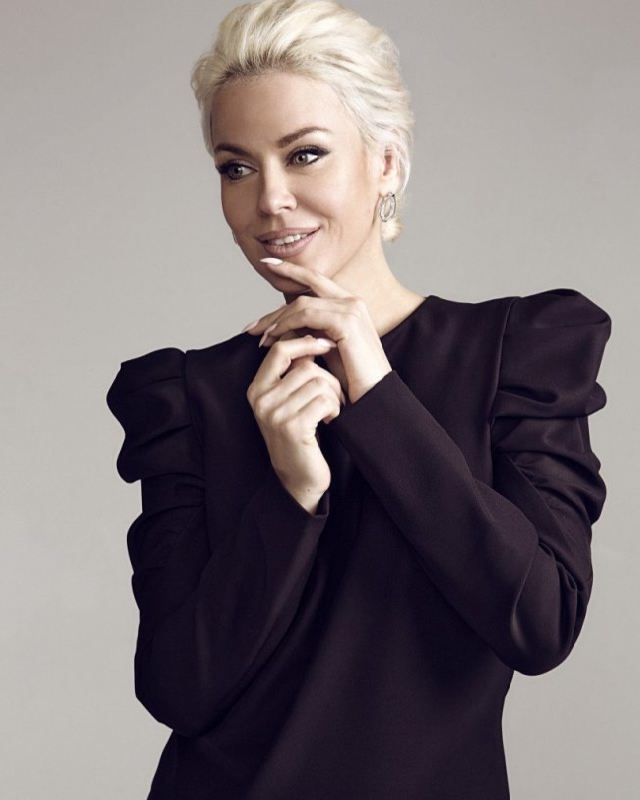 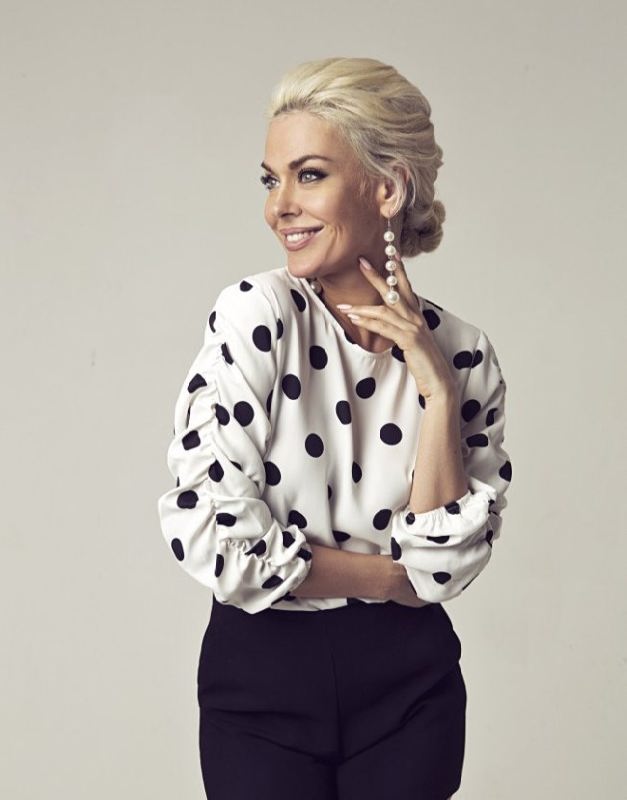 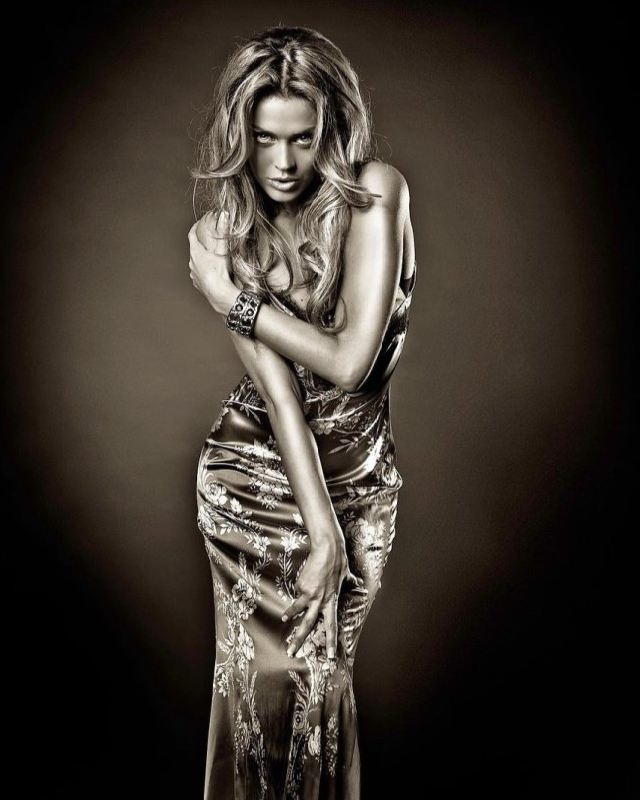 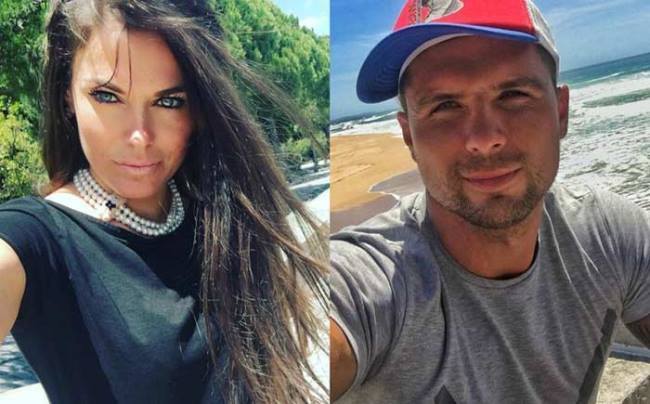 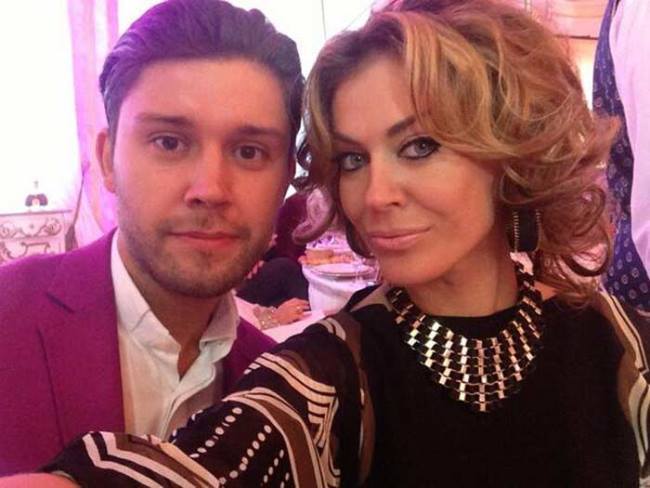 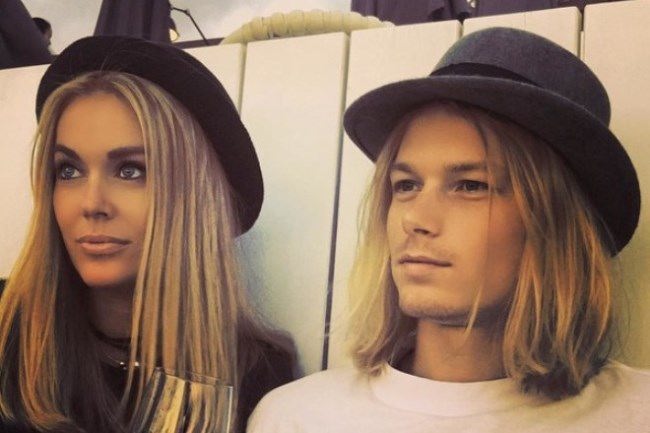