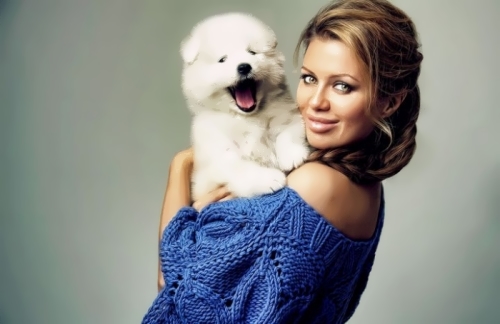 Victoria Bonya is a Russian TV presenter, actress and model.
Pretty girl was born on November 27, 1979 in Krasnokamensk, Chita Region. At the age of 16 she came to Moscow. Her career began in the Lotto Bingo. Also she managed to work as a waitress, secretary of the company for the production of plastic windows.
In 2001 the beautiful girl represented Russia at the beauty pageant Miss Earth. A year later, in 2002, she went to the United States.
On May 9, 2006 Bonya became a member of the reality show Dom-2 and spent about a year there. The girl had a relationship with Stepan Menshikov and Anton Potapovich. By the way, she has become one of the most prominent members of the show.
Outstanding Victoria entered the list of 50 Most Beautiful People of Moscow in May 2007.

On September 29, 2007 she was the presenter of the program Cosmopolitan Video version on TNT. At the end of 2010, the program Cosmopolitan. Video version was closed, and Bonya became the host of the program Love-Machine on MTV.
Moreover, in September 2007, Victoria starred in a photo shoot for the Russian magazine Penthouse. And in December, her photos appeared on the cover of Maxim magazine.
Amazing girl acted in the movie The Beauty of Love directed by Maxim Voronkov in 2007. What is more, she played in My favorite witch (2008), A Mother is Better (2010), Great Expectations (2011), Golden (Vlad Topalov’s girlfriend), Mexican voyage of Stepanych (2012) and others.
You know, Victoria starred in the music video for Dima Bilan’s romantic song Lady in 2009.
Later, in 2011, Bonya starred in the music video for MakSim’s song How to Fly.
Then she was a presenter of the TV reality show Vacation in Mexico-2.
In 2014 Victoria starred in the music video for Yegor Kreed’s song Do I Have To.
In the spring of 2015 she took part in the session of the fitness project by Anna Finogenova Season Fitness Training in Spain.

Personal life
They say Bonya had a love affair with Russian rapper Timati.
She dated Brazilian footballer Morais Welliton Soares. He was 7 years younger than Victoria. However, they were together only for three months.
In 2010 Bonya met Alex Smurfit, the son of a billionaire from Ireland (his father is the largest producer of cardboard in the country).
On March 17, 2012 Bonya gave birth to her daughter who was named Angelina Leticia. The couple broke up in 2017. 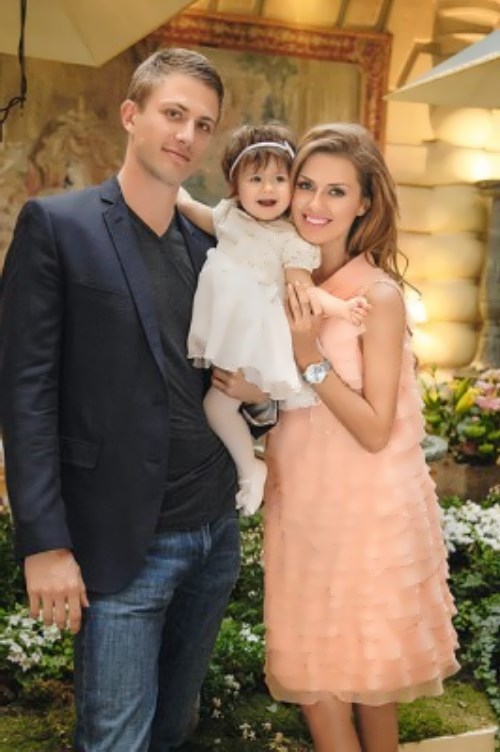 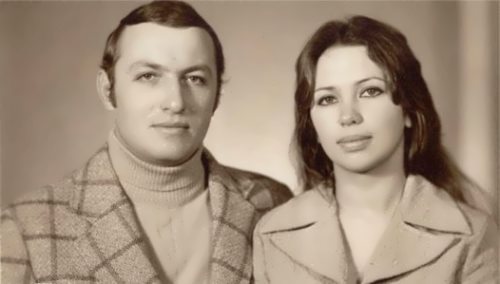 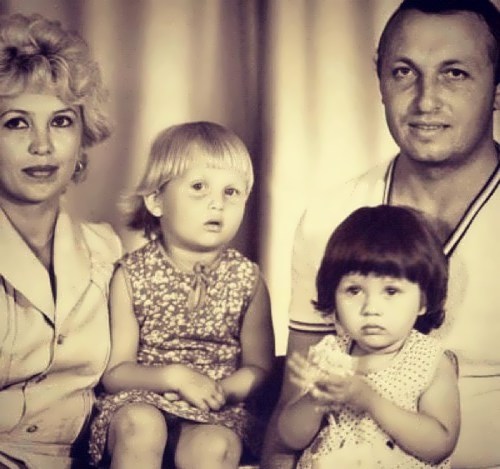 Little Victoria, her sister and their parents 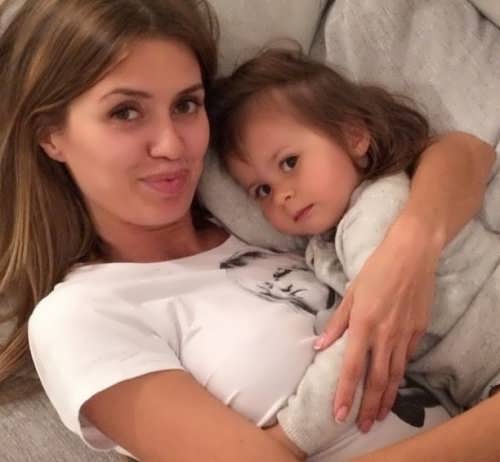 Stunning Victoria and her daughter 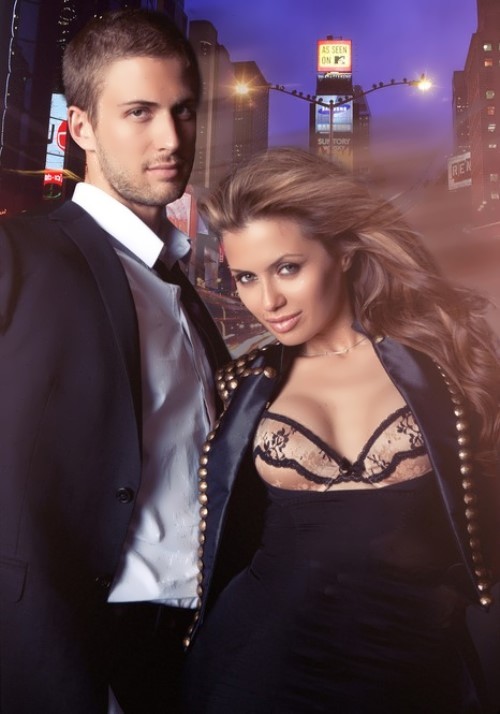 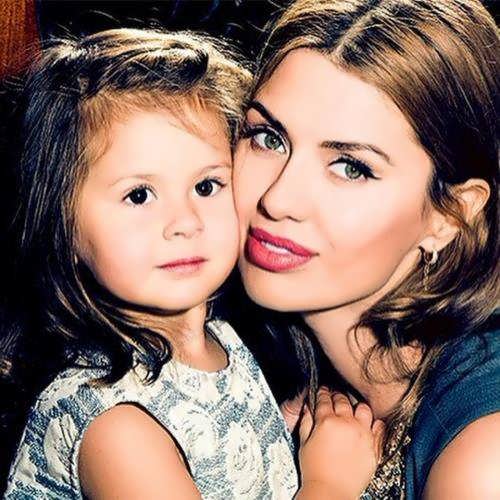 Interesting Victoria and her daughter 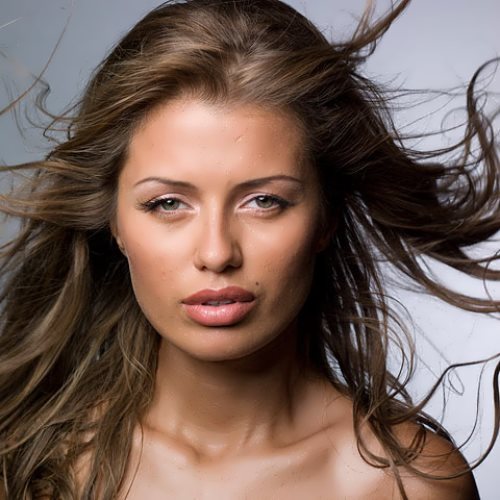 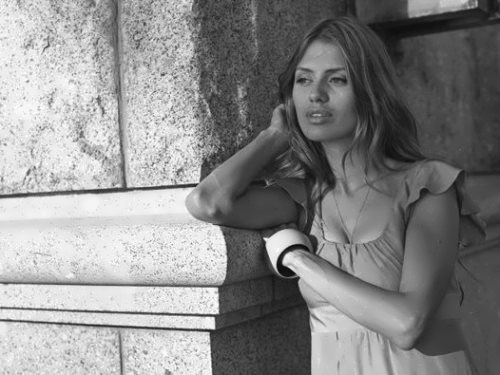 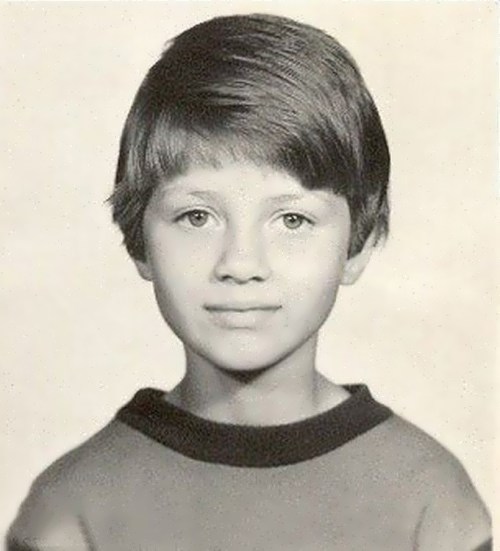 Bonya in her childhood 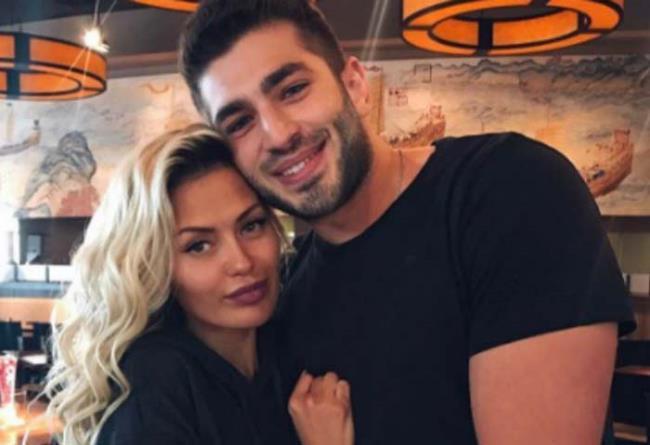 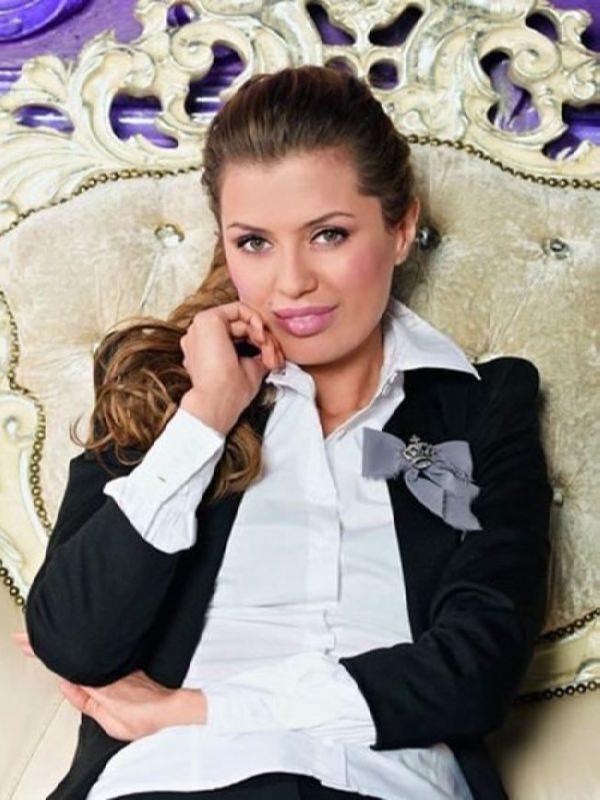 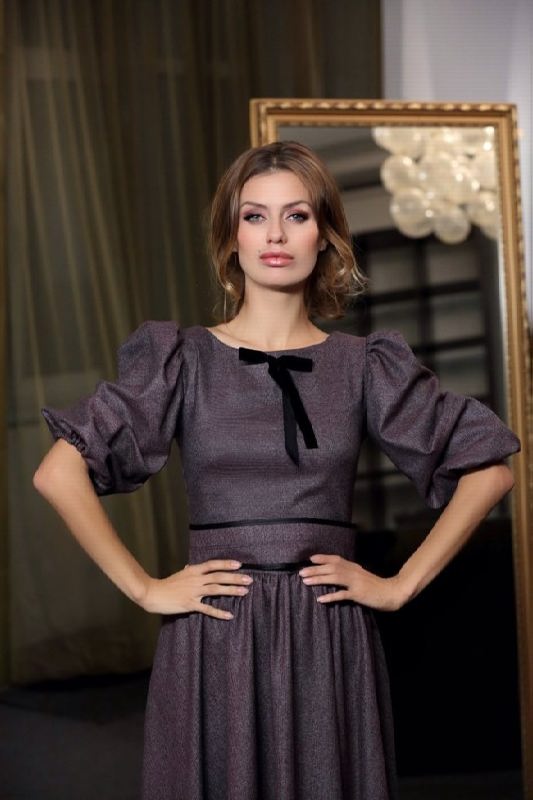 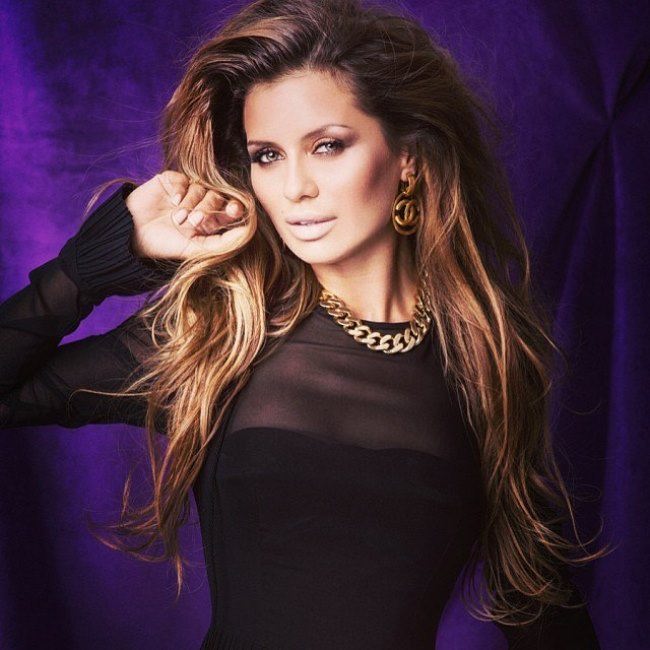 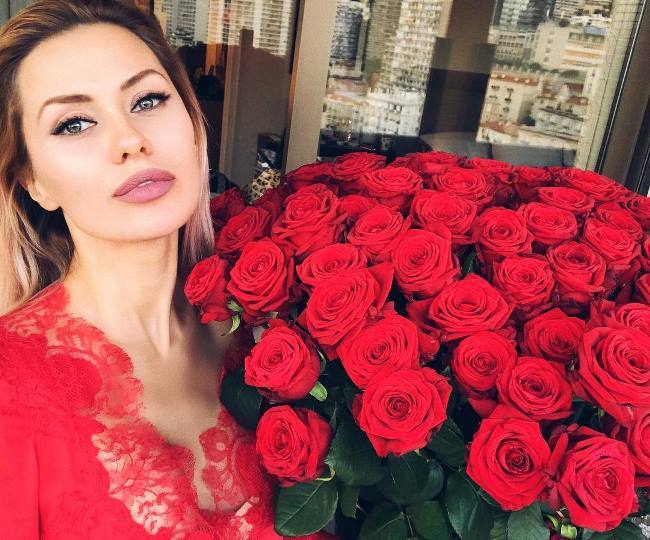 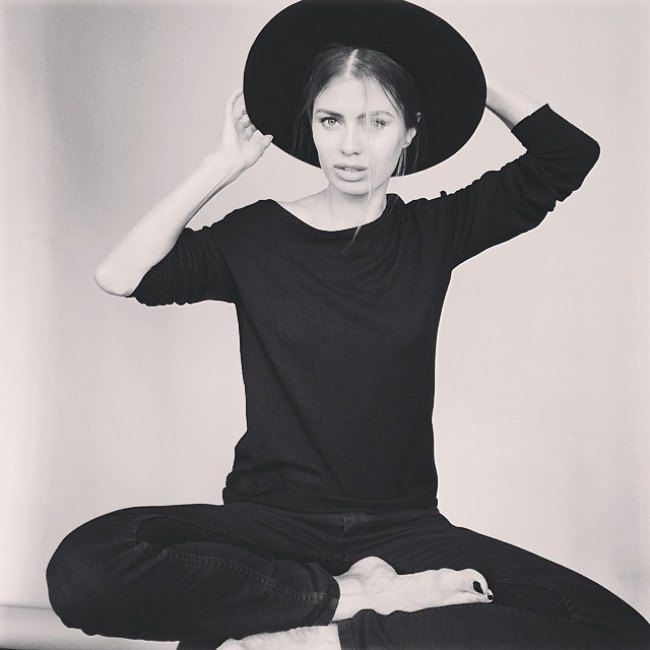 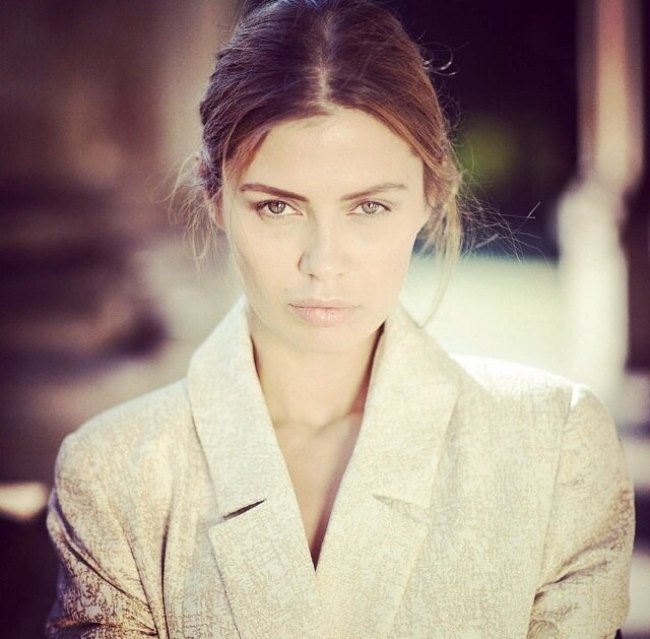 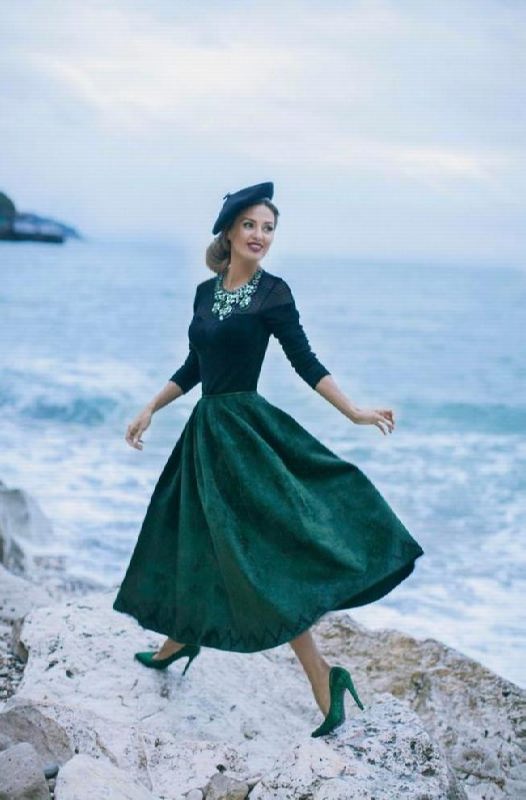 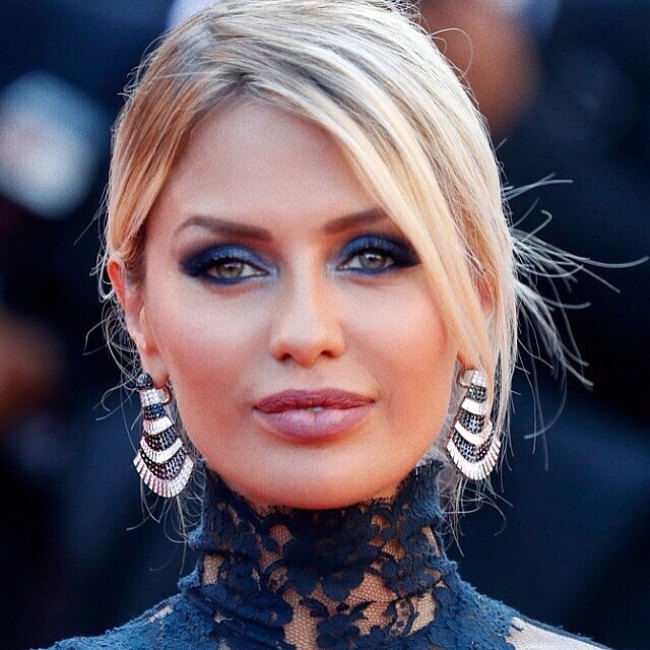 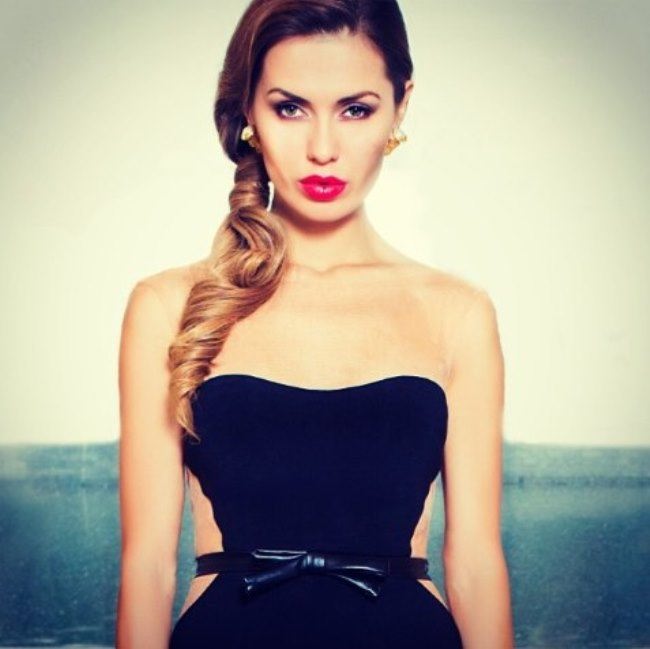 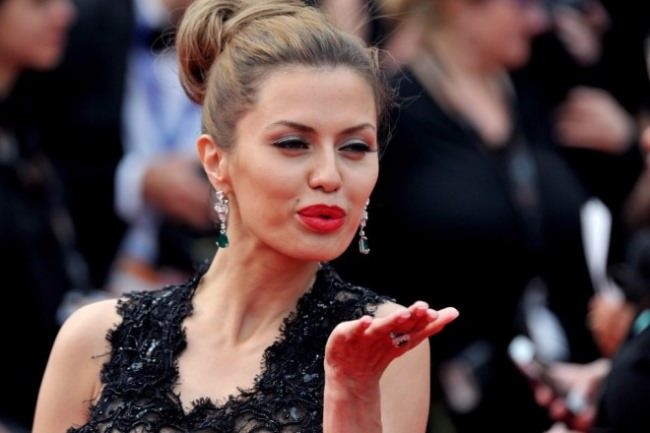 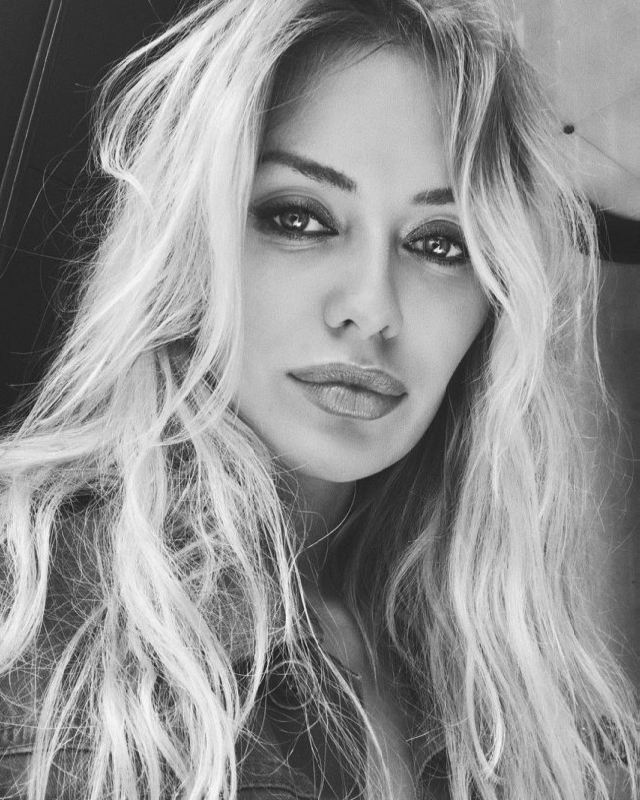 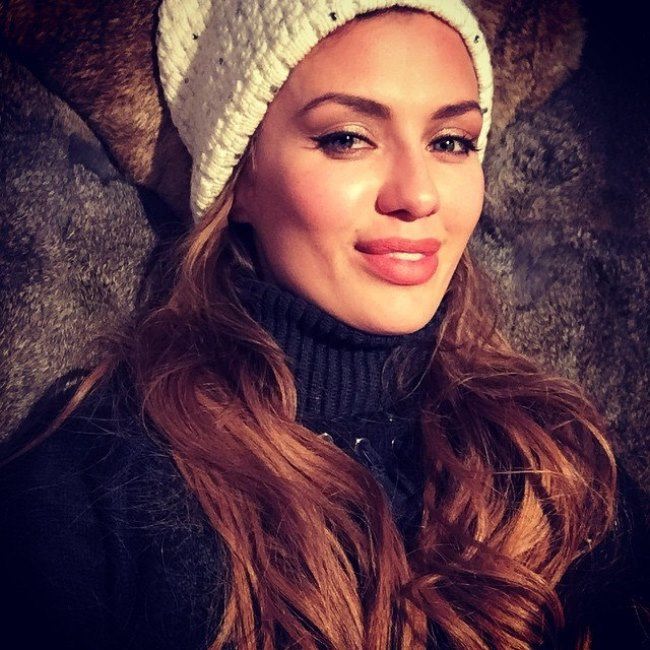 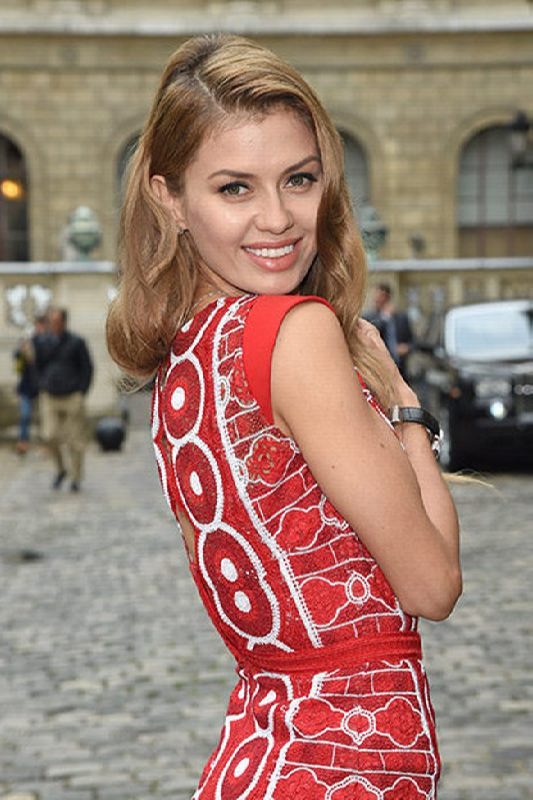 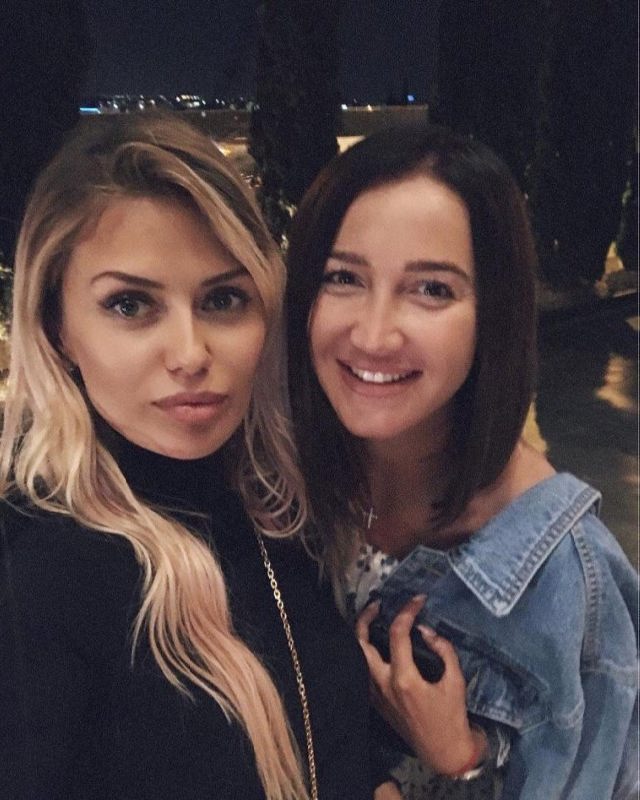 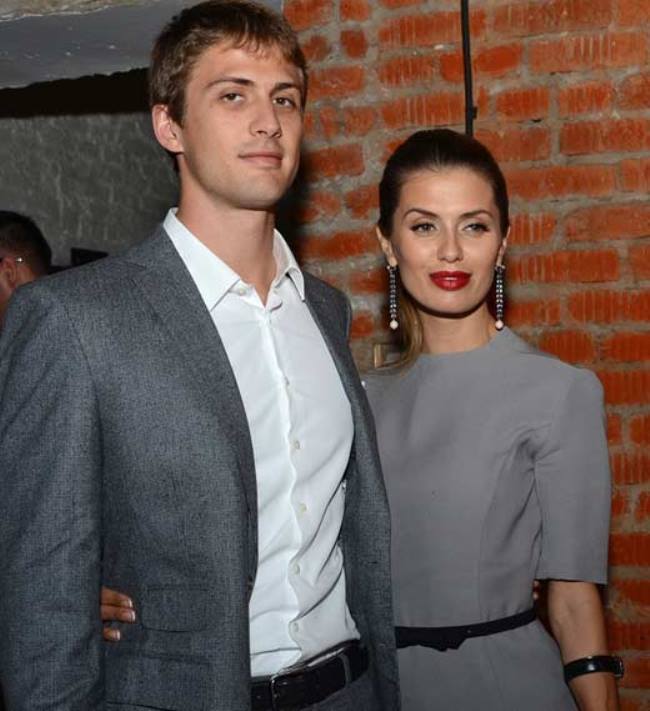 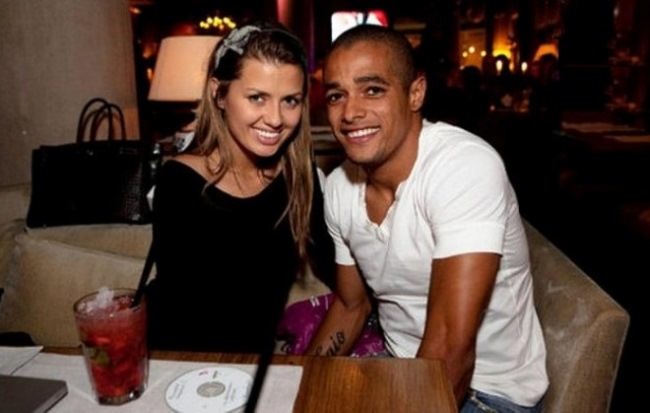 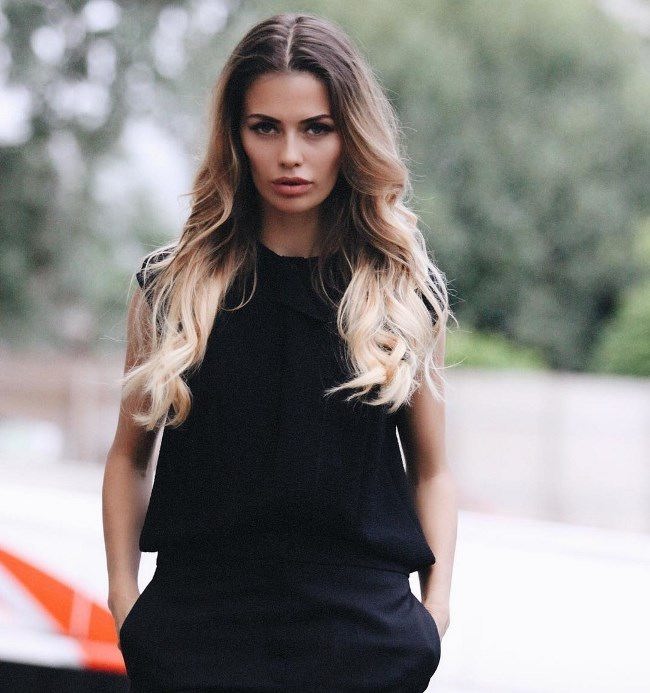