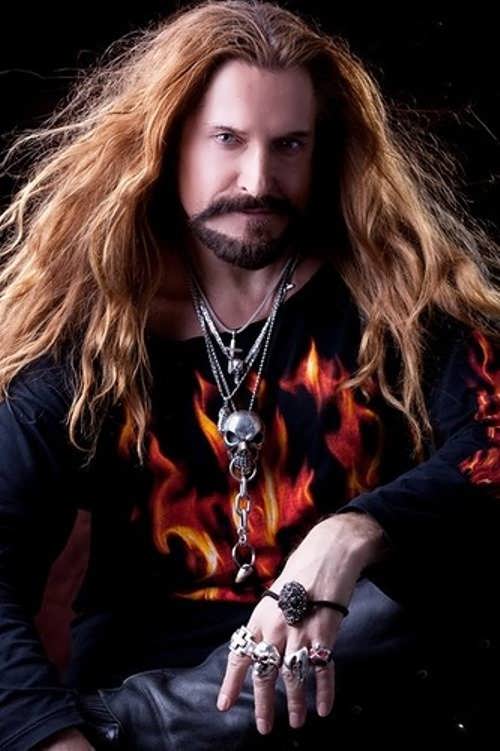 Renowned actor and showman Nikita Dzhigurda performed a famous dance by Korean singer PSY – Gangnam Style, in Red Square.
In his words, with this dance he has canceled the End of the World.
51-year-old actor, dressed only a Scottish kilt and a T-shirt, singing Opa Dzhigurda danced in the main square of the capital, next to the Kremlin gates and St. Basil’s Cathedral.
It was cold outside, but an idea was worth it)
Dzhigurda promised, if the video recording Opa Dzhigurda gathered 21,000 views before December 21, he would record the full Russian version. He was going to film the video in the barn with the pigs. This is Dzhigurda!

Nikita was born on March 27, 1961. He is a Russian film actor, singer, and cult media icon known for his aggressive on-screen personality, radical religious and mystical beliefs. He was awarded the title of People’s Artist of the Chechen Republic (2008).
After school Nikita entered the Kiev Institute of Physical Culture. You know, he was a member of the Ukrainian team in canoeing, candidate for Master of Sport.
At the age of 20 he was admitted to a psychiatric hospital and diagnosed with “hypomanic psychosis”.
In 1987 he graduated from the Shchukin Theater School. By the way, Nikita is known as the author and performer of his own songs. In 1987 he began his career as a film actor.
Later, in 1991, Dzhigurda made his debut as a film director with the film Reluctant Superman, in which he also starred and performed the songs of his own.
In 2008 he took part in the reality show Last Hero, but he refused to jump into the sea from the ship and was out on the first day.
Then, in 2011, he participated in the program Who’s the star? The Perfect Interview, where he was very rude.
Dzhigurda is called “the great freak of Russian show business”.

Personal life
Nikita’s first wife was an actress Marina Yesipenko, who left him.
Then the artist lived together with Yana Pavelkovskaya, who was 18 years younger than Nikita.
In February 2008 he married figure skater Marina Anissina. They have two children – son Mick-Angelo-Crist (2009) and daughter Eva-Vlada (2010). By the way, he filmed the birth of children and downloaded the video.
Marina and Nikita were going to divorce. It was because of a love triangle. The actor said that his wife had a love affair with her partner Frenchman Gwendal Peizerat (in 2002 Marina and Gwendal won the Olympics in Salt Lake City). On November 29, 2016 the couple divorced.
However, now Marina and Nikita are together.
Source: www.dni.ru

Nikita in his childhood 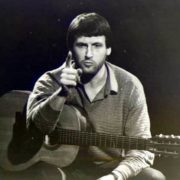 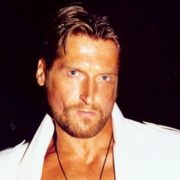 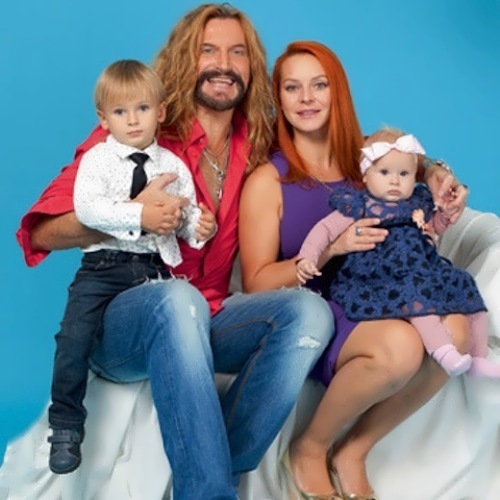 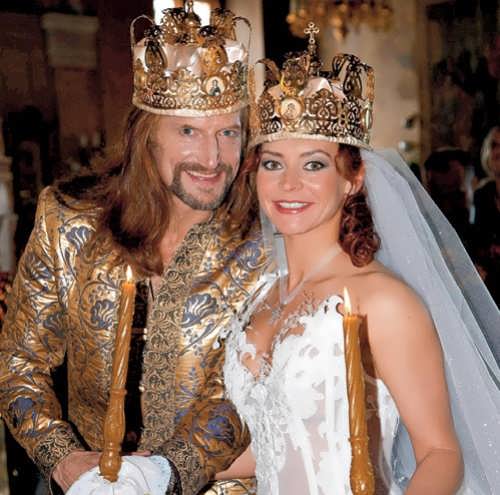 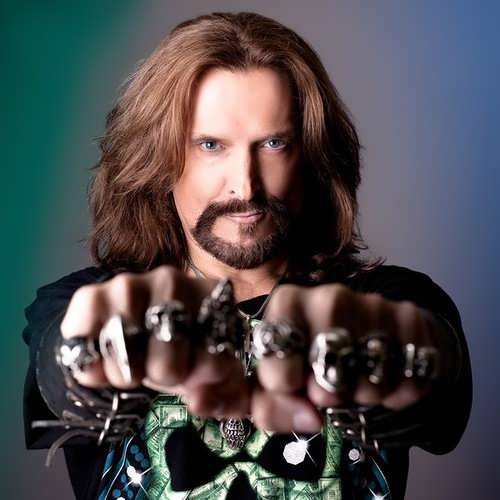 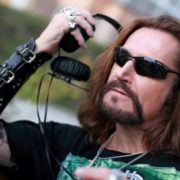 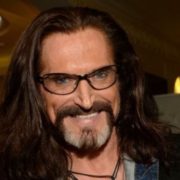 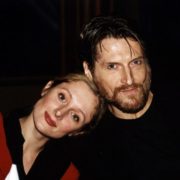 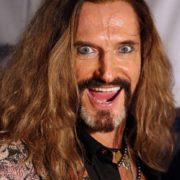 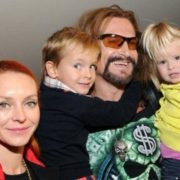 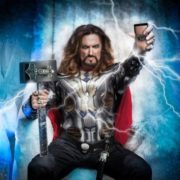 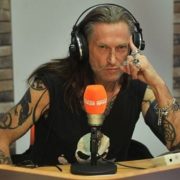