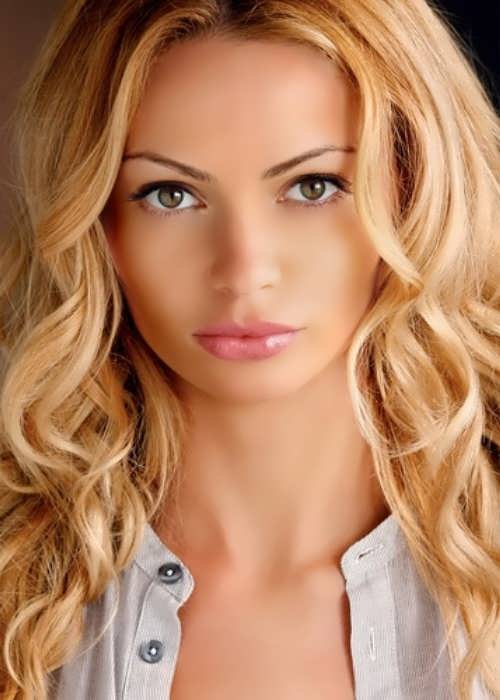 Gia Skova is a famous Hollywood model and actress of Russian origin.
Gulia Skovorodina (her real name) was born on August 21, 1991 in Saratov. Since childhood, she dreamed of becoming an actress. The first role Gia played in the school theater. However, after school she did not enter the theater institute. The girl studied at the economic institute and took part in KVN and other creative projects.
It is noteworthy that Gia got into the modeling business, thanks to the fact that she loved to draw. Little Gia took her drawings and went to the editorial office of the children’s magazine. She could not work, because she was only eleven years old. However, she was noticed by the editor in chief, who wanted to see her on the cover of the magazine. So she posed for her first cover.
15-year-old girl was the winner of the contest The Beauty of the Volga. Then she worked in the modeling agency Modus and took part in several large projects in Italy, France, Spain, and several Asian countries. Her photos appeared on many magazine covers around the world.

Actually, the girl played her debut role the Russian TV series Model Paradise in 2007.
After moving to Los Angeles, she attended the school of acting, took lessons from famous teachers and continuously attended castings. A French feature film about the rock star Iggy Pop brought her real fame in 2010.
After the furor, Gia was offered a role in the short film The Brain Storm with Mel Gibson in the main role.
Then she starred in the crime thriller Human Factor, starring Eric Roberts, Charisma Carpenter and Danny Trejo.
In addition to her main activities, Gia is engaged in charity and helps orphanages.
Moreover, Skova is a winner of Best Theatrical Actress of Saratov and Best Actress of Moscow Theater awards. 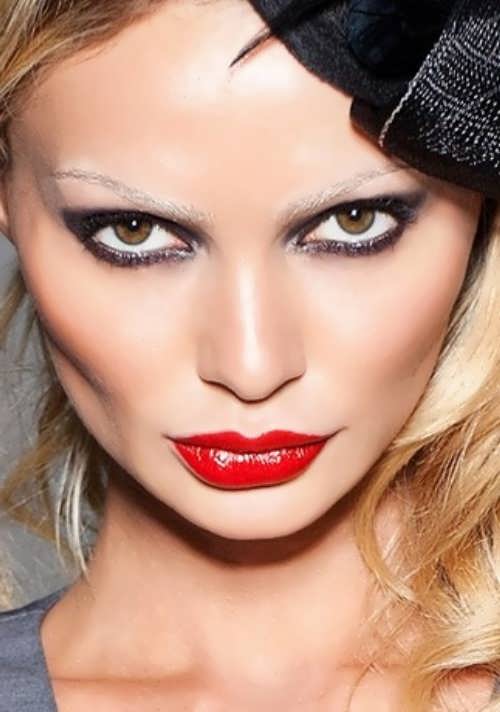 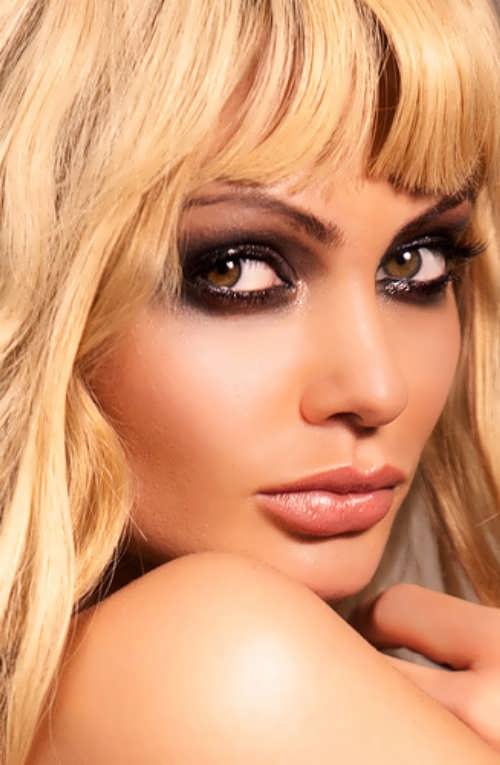 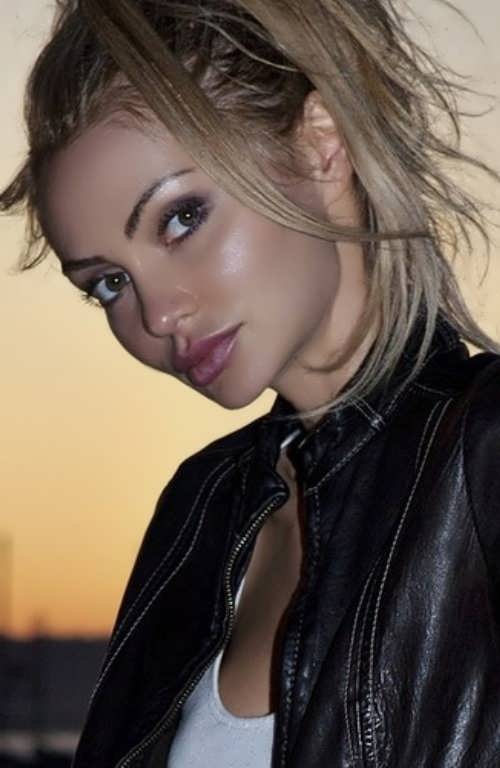 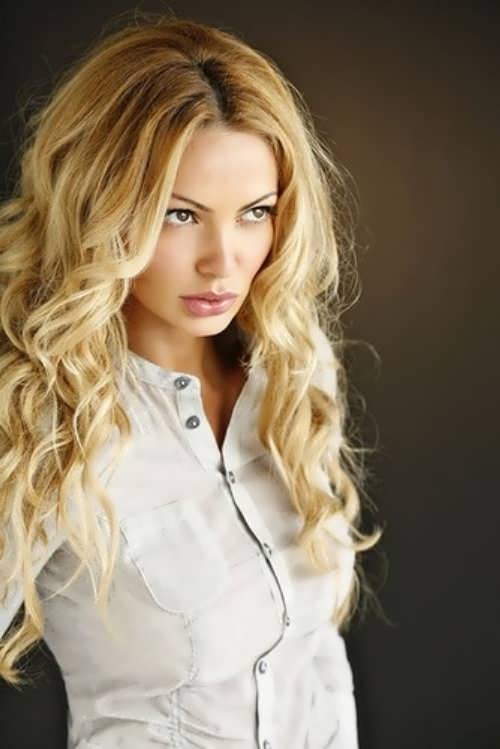 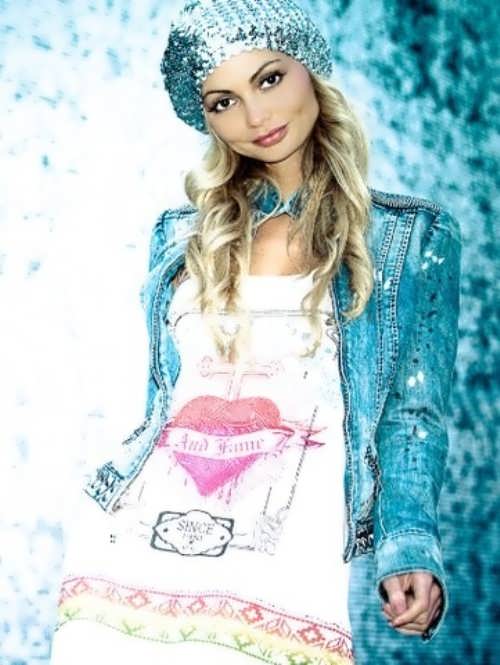 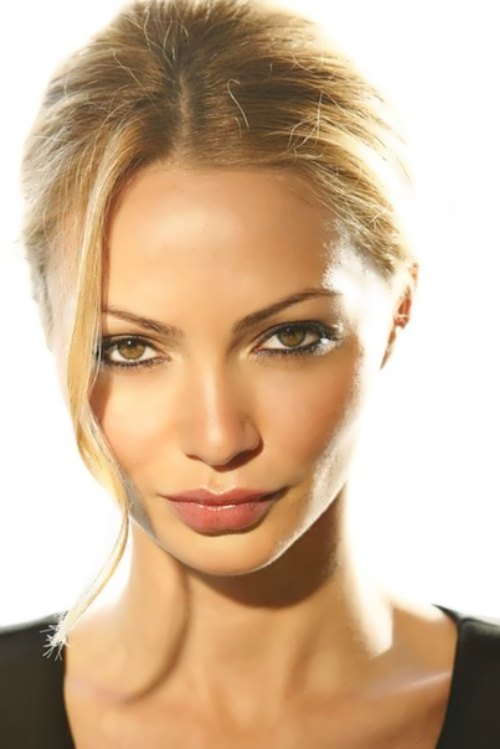