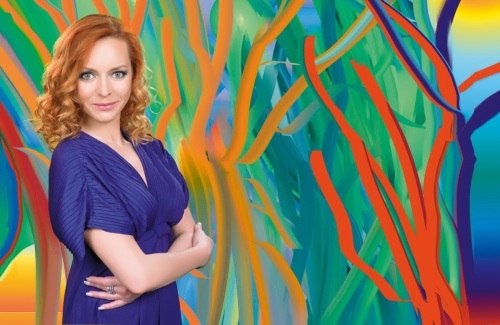 Marina Anisina is a talented figure skater, well known in Russia and France. Together with her partner Gwendal Peizerat, she became the 2000 World Champion and 2002 Olympic Champion.
Pretty girl was born on August 30, 1975 in Moscow into a family of known figure skater Irina Chernyaeva and hockey player Vyacheslav Anisin. Her younger brother Mikhail is also a hockey player. Little girl began skating at the age of four.
At the beginning of her career Marina was paired with Ilya Averbukh. They won gold medals at the World Figure Skating Championships in 1990 and 1992 representing the Soviet Union. But their partnership ended in 1992. Averbukh decided to skate with Irina Lobacheva, because he had fallen in love with her. Then Anisina skated with Sergei Sakhnovski. But Sakhnovsky moved to Israel, where he became Galit Chait’s partner. So, Anisina had to train alone for a while, because there wasn’t any right partner for her in Russia.

Her coach advised to search for a partner abroad and Marina found him in France. In 1993 she went to France, where she lived in the family of her new partner Gwendal Peizerat in Lyon. Peizerat refused to move to Moscow and compete for Russia, so Anisina had to stay in France. Their coach Muriel Boucher-Zazoui immediately felt that it was a great partnership, saying “They are like fire and ice”.
By the way, Anisina received French citizenship in 1994. In the same year pair Anisina – Peizerat won their first gold medal in Grand Prix of Figure Skating. They were the first at NHK Trophy and won the Championship of France. It is worth noting that Anisiana became the best skater of the Fifth Republic six times in a row. In 2002 they became the first French ice dancers to win the Olympic gold medal.
After winning the Olympic Games and the European Championships Anisina – Peizerat completed their competitive skating career. But they took part in various shows around the world.
In 2007 Anisina was invited to take part in the TV project Dancing on Ice. Velvet Season. Her partner became notorious Russian actor Nikita Dzhigurda.

Personal life
On February 23, 2008, Anissina married Dzhigurda in Moscow. They have two children son Mick-Angel Christ (born on January 7, 2009) and daughter Eva Vlada (born on January 23, 2010).
On November 29, 2016 Anisina divorced her husband, took children and left for France. Later, on May 17, 2017 Anisina admitted that she was pregnant for the third time. Unfortunately, her pregnancy ended in miscarriage. 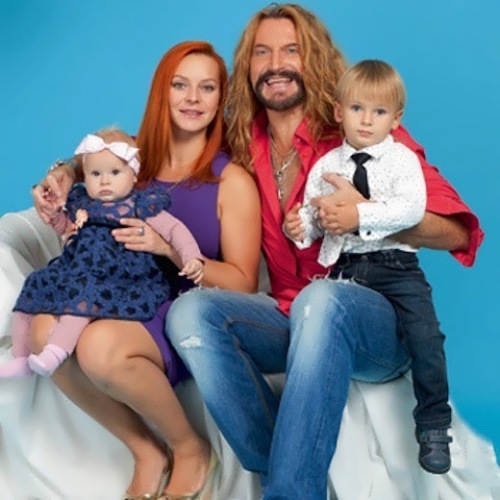 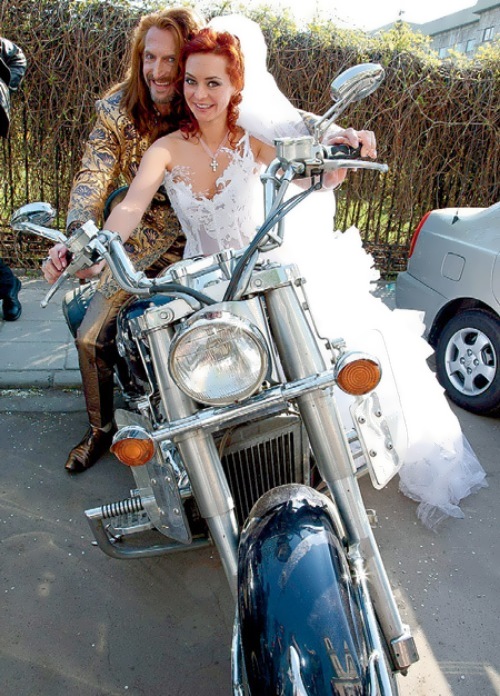 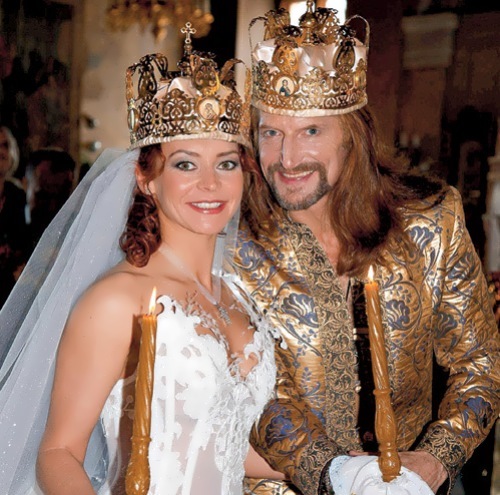 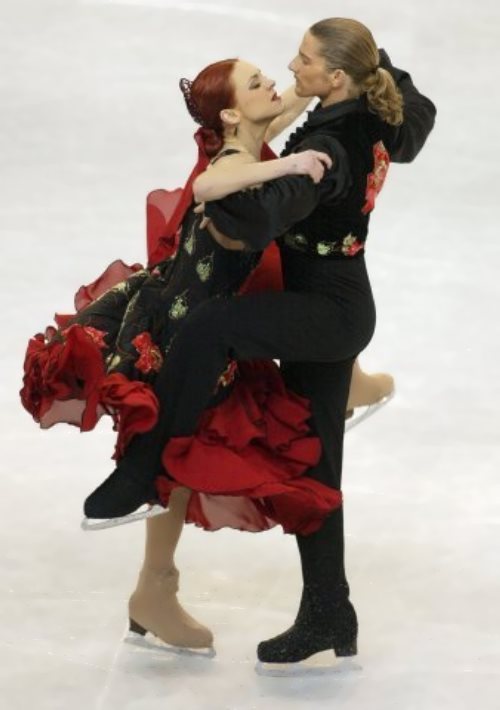 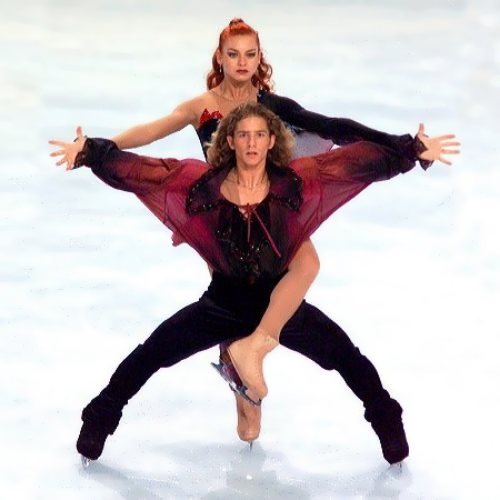 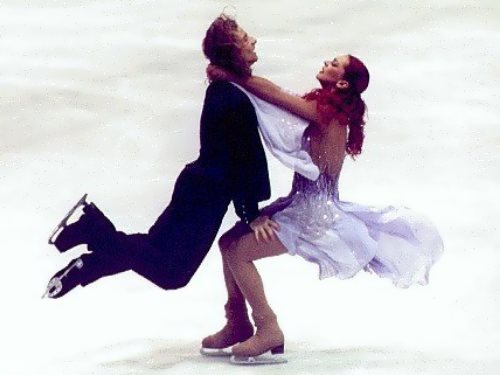 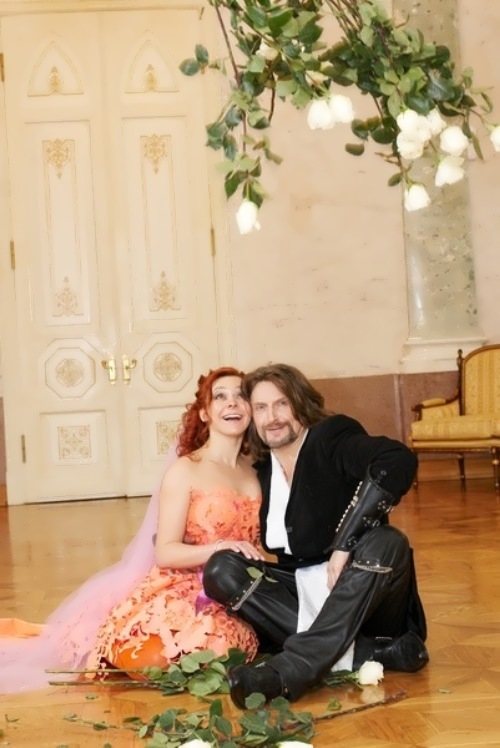 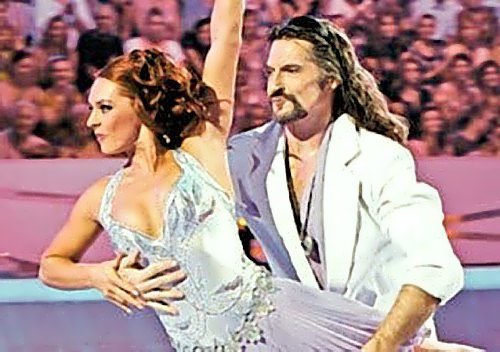 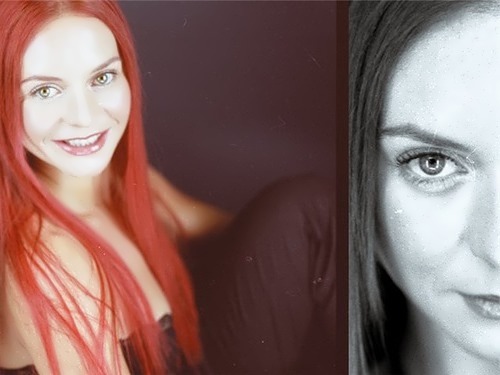 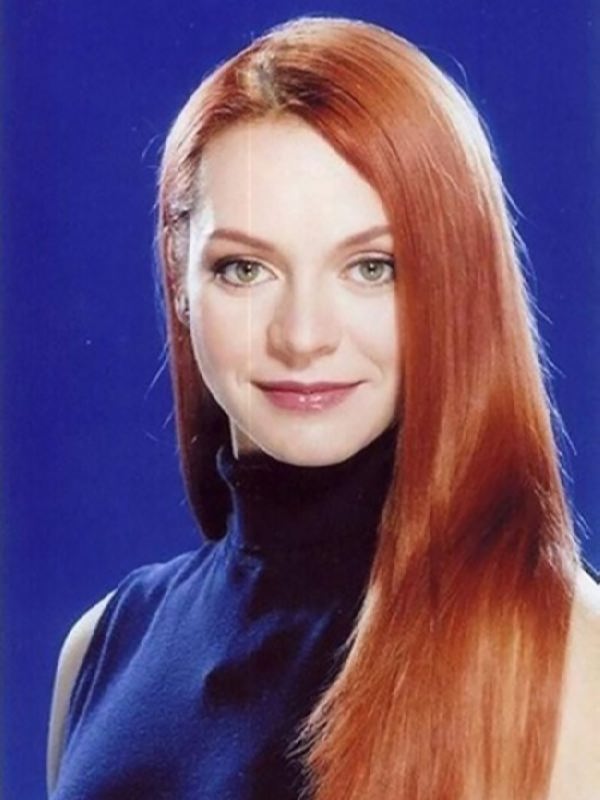 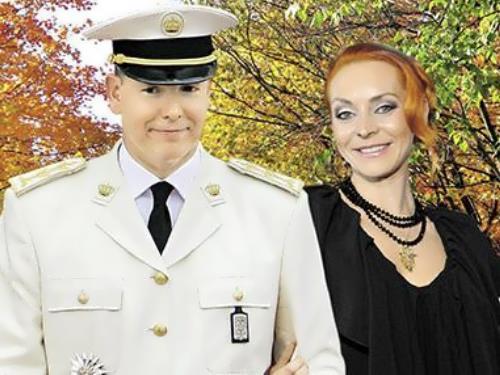 They say, Anisina had love affair with Prince of Monaco 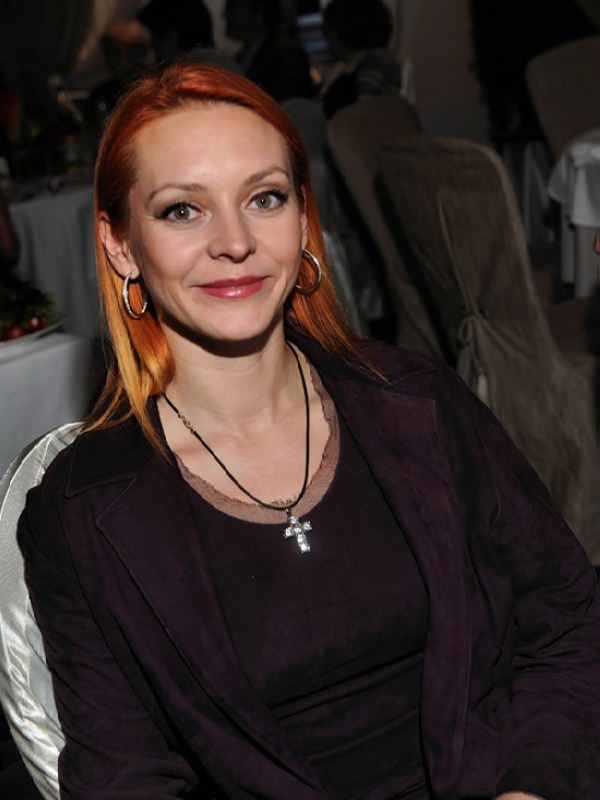