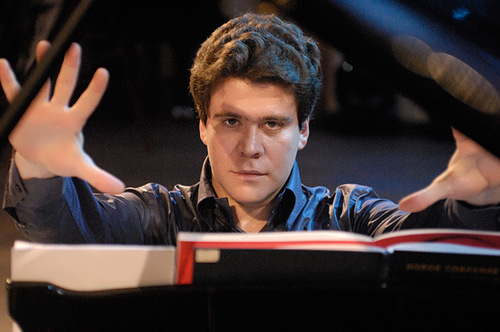 Denis Matsuev is a Russian virtuoso pianist. By the way, he is People’s Artist of Russia (2011) and laureate of the State Prize of the Russian Federation (2009). Talented pianist was the winner of the International Tchaikovsky Competition in 1998 in Moscow. Also he received the Dmitri Shostakovich Award in Music. His nickname is The Siberian Bear.
The boy was born on June 11, 1975 in Irkutsk, the Russian Federation. He was born into a family of musicians: his mother was a piano teacher, and his father was a well-known pianist and composer. His grandfather worked with a circus orchestra, where he played drums and percussion. The first music teacher of the future star was his grandmother Vera Albertovna.
In Irkutsk, Denis attended an art school and studied at the 11th Mayakovsky school, the oldest educational institution in the city. The first piano teacher was Lyubov Nikolaevna Sementsova. After school, an outstanding musician studied for some time at the Irkutsk Music College, but then continued his studies in the capital.

In 1990 Matsuev moved to Moscow and entered the Central Music School of the Moscow Conservatory. A year later he became a laureate of the International Charity Foundation New Names. Thanks to this organization, the young virtuoso had the opportunity to give concerts in more than forty countries, including the United Kingdom, Austria, the Netherlands and France.
In 1993, Denis entered the Moscow Conservatory and took part in an international piano competition in South Africa. While studying at the Conservatory, the boy became a soloist of the Moscow Philharmonic in 1995. 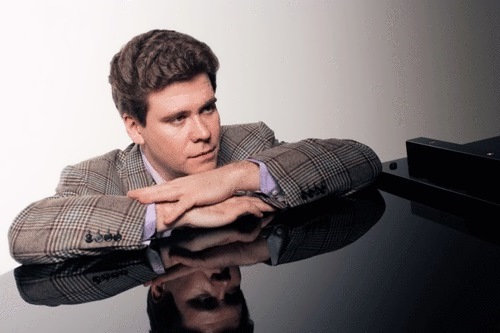 In 1998, Matsuev won the XI International Tchaikovsky Competition. The performance of the young pianist was noticed by critics. By the way, Matsuev considers this victory as the most significant achievement in his life.
You know, he is one of the most popular pianists of the twenty-first century. Matsuev combines his own innovative musical compositions and traditions of the Russian piano school.
Together with the label SONY BMG Music Entertainment Matsuev recorded his first album, Tribute to Horowitz.
In 2014, Denis performed at the closing of the Winter Olympics in Sochi.
The majority of the world’s best known orchestras find it a great luck to cooperate with Matsuev.
Mr. Matsuev is an inveterate guest of the greatest musical festivals.
Also Matsuev plays jazz piano music. He was the first pianist to give a jazz concert at the Moscow Conservatory.
In December 2011, Denis became a professor at the Moscow State University.
Besides, Matsuev loves jazz, football, tennis and bowling. 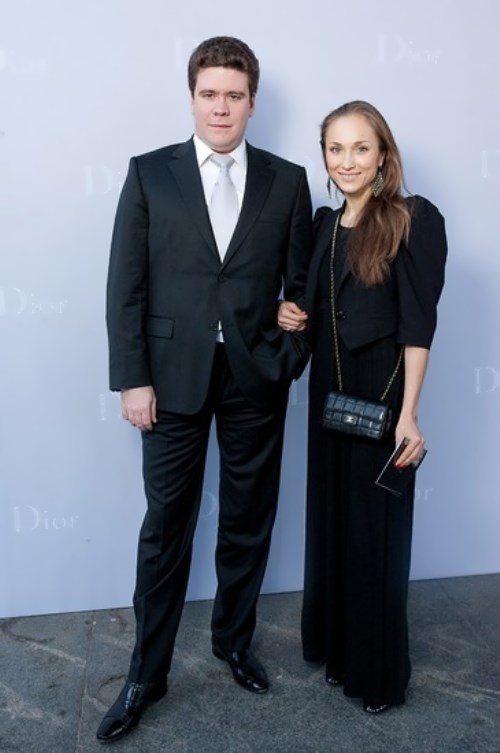 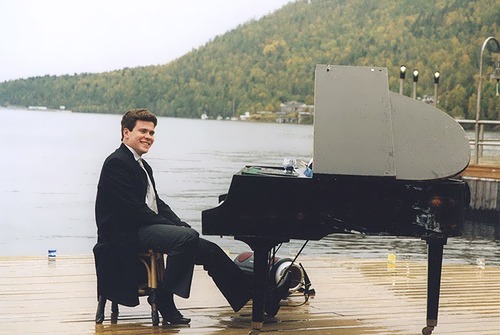 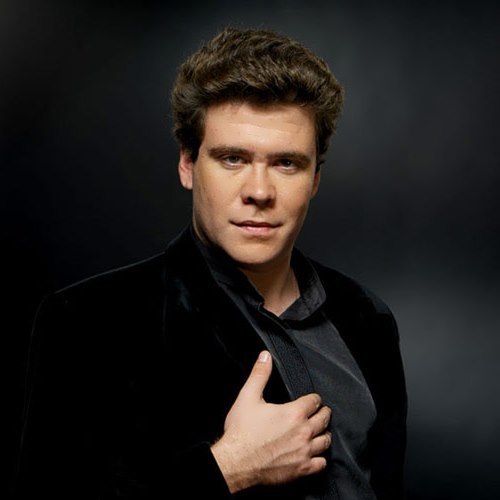 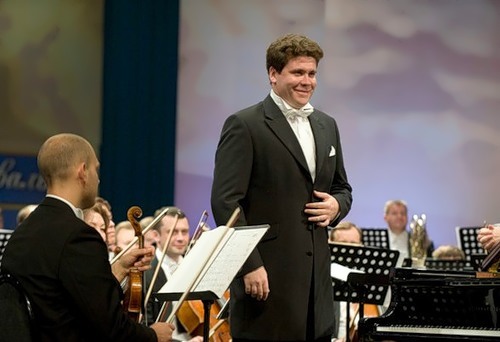 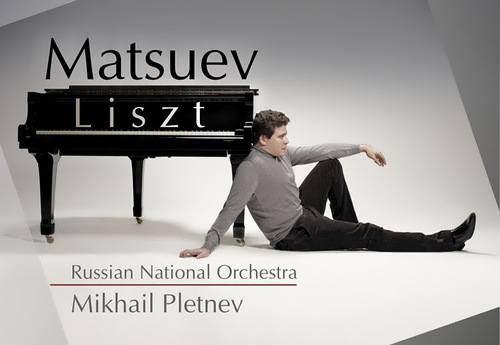 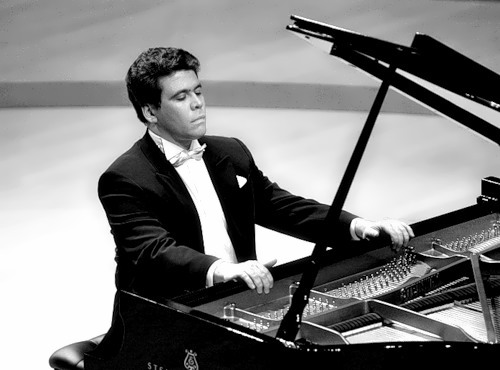 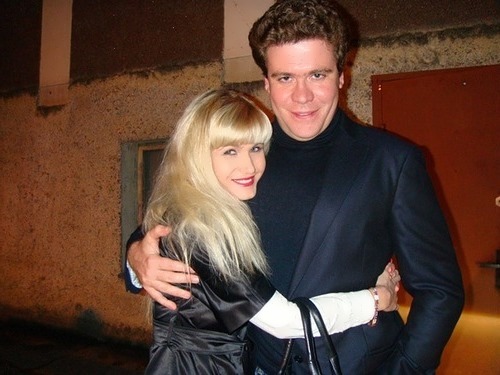 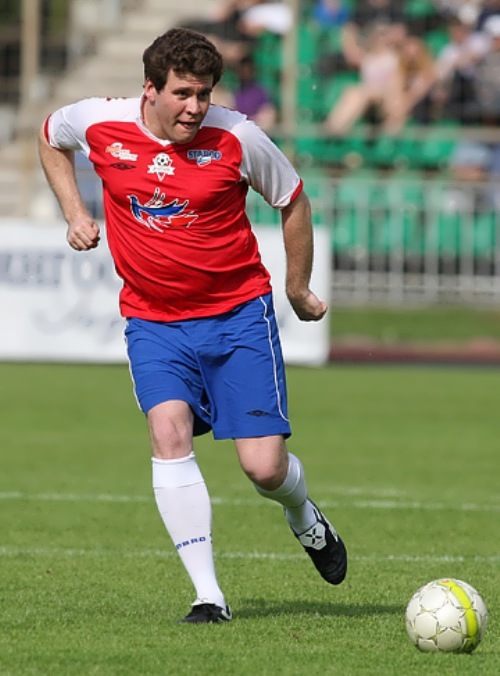 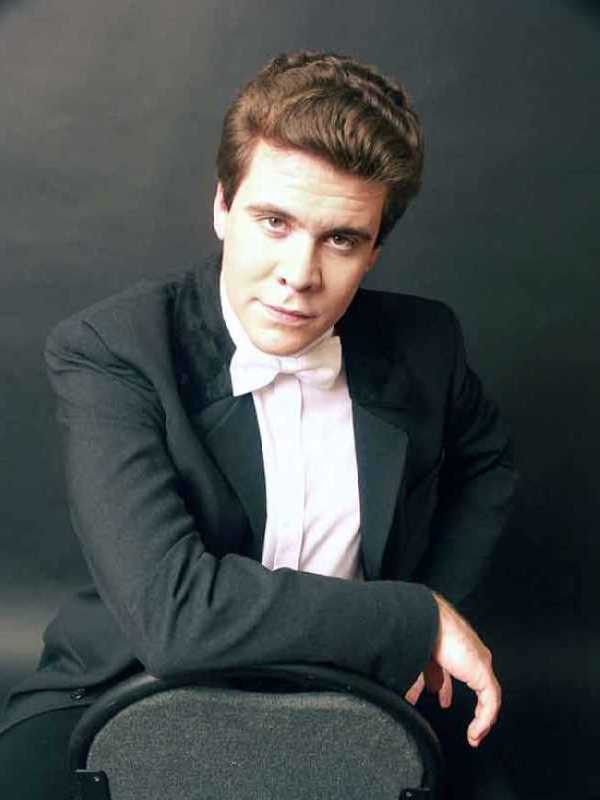 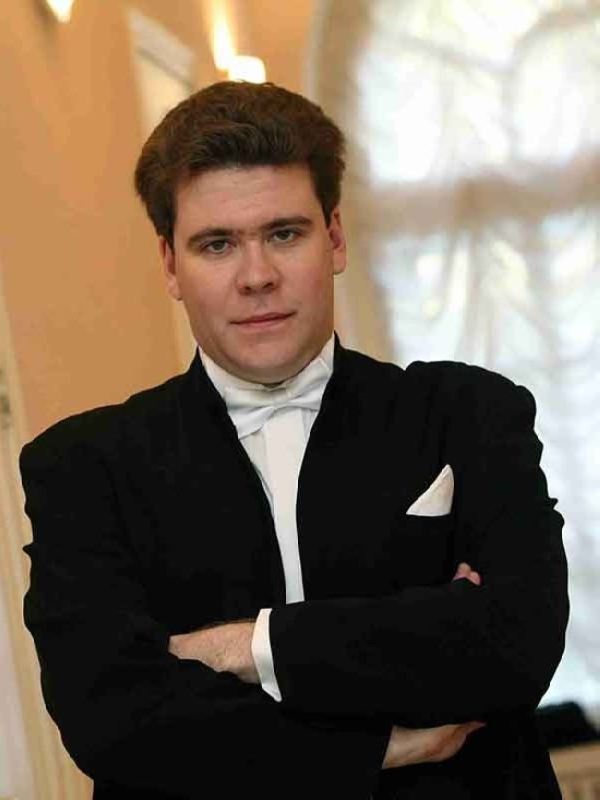 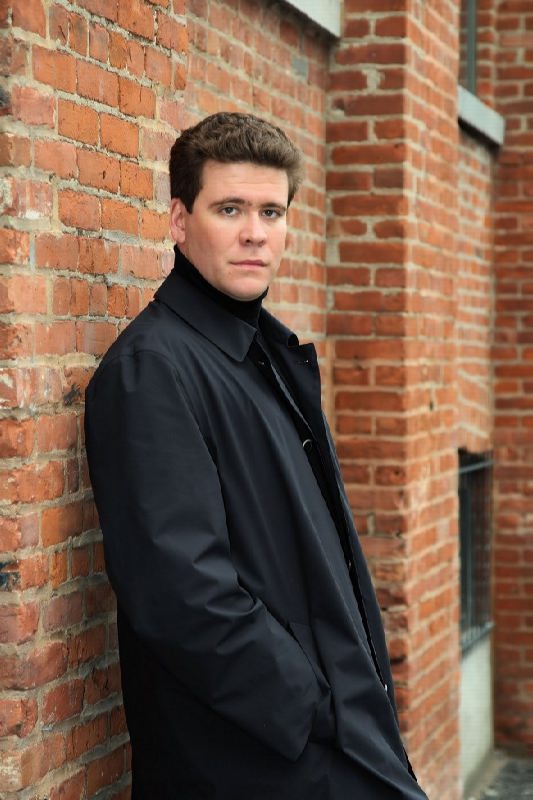 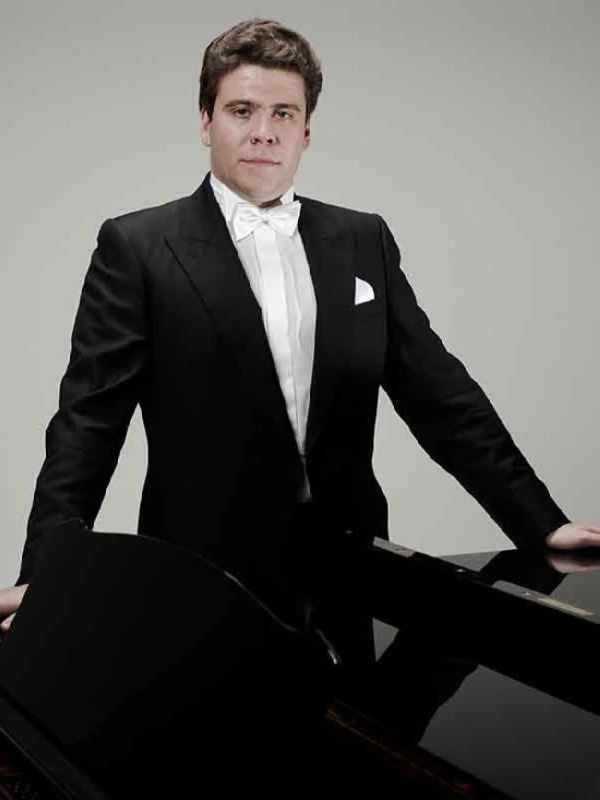 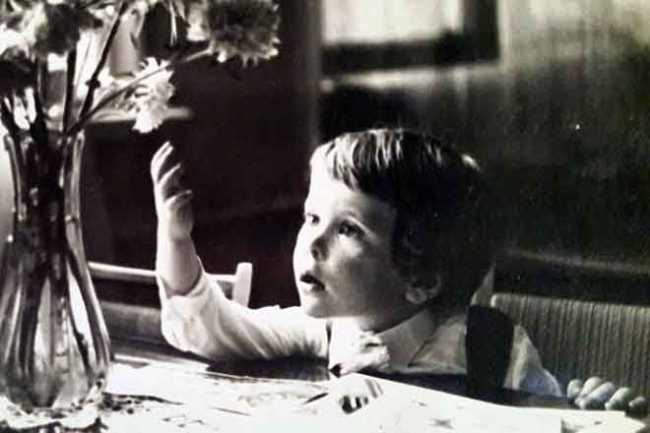 Little Denis in his childhood 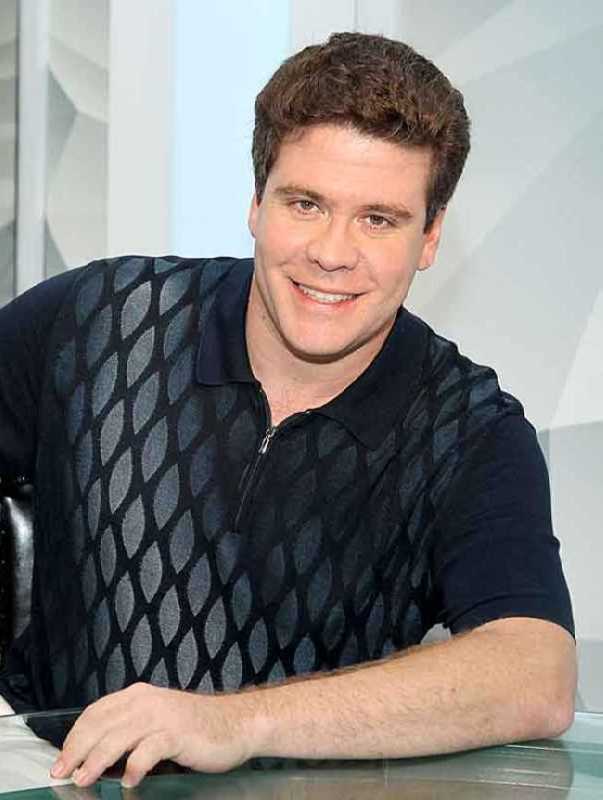 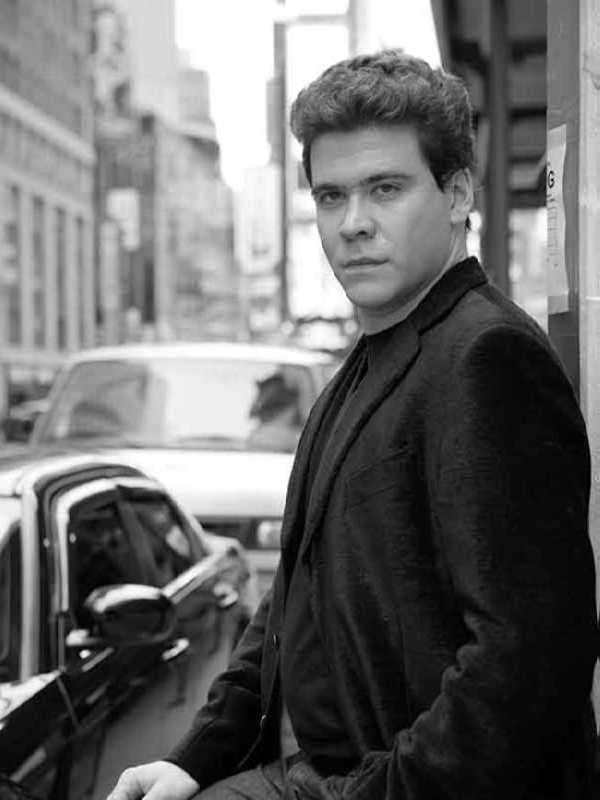 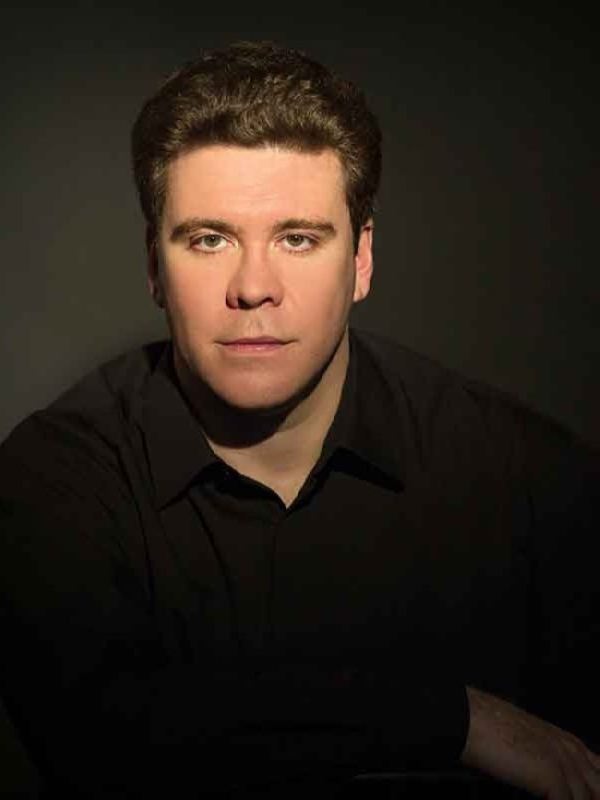 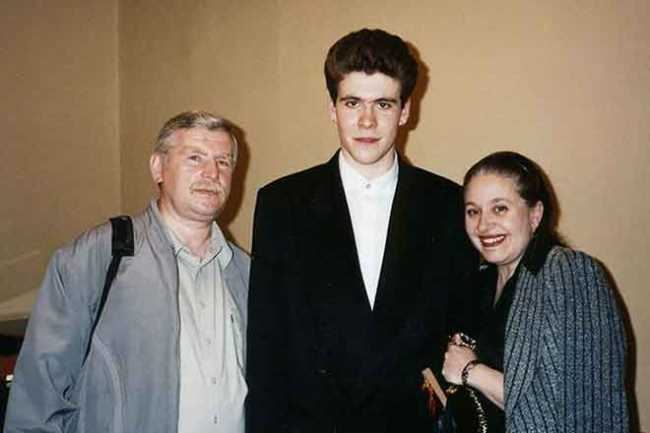 Young Denis with his parents