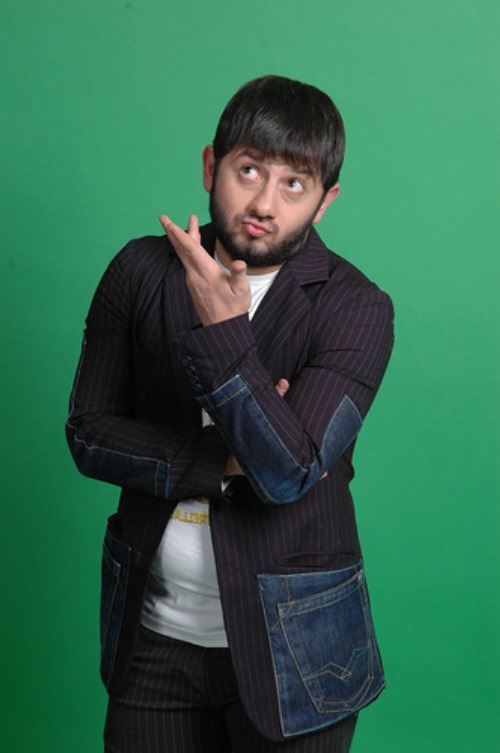 Mikhail Galustyan is one of the most famous Russian comedians and TV presenters, writer, producer and actor. You know, his real name is Nshan Galustyan.
The boy was born on October 25, 1979 in Sochi, USSR into the family of a cook and a nurse. He has brother David, who is seven years younger.
Mikhail has always been a creative person. In the kindergarten the future humorist participated in all matinees, he sang, danced and recited poems. The boy learned to play the piano at a music school, was engaged in a puppet theater studio and judo. His first role was at school, the boy played Winnie-the-Pooh.
In 1996, Galustyan left the school and entered the medical school. After graduation, he continued his studies at the Sochi State University for Tourism and Recreation.
The boy with good sense of humor took part in KVN. In 1998 his KVN team participated in the Voronezh League Start and after the victory Burnt by the Sun was invited to Moscow. During that time, Mikhail was expelled from the institute. 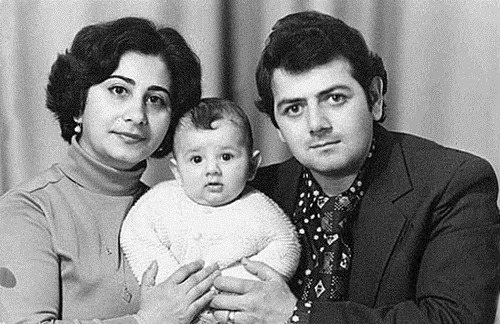 Moreover, Galustyan took part in the TV show Ice Age paired with Maria Petrova and Elena Berezhnaya.
In 2006, Mikhail and Sergei Svetlakov launched their own humorous show Our Russia on TNT. And Mikhail immediately became popular throughout Russia.
In 2011, Galustyan entered the Moscow State Law Academy. A year later he founded his own production company NG Production, where he is a creative producer.
By the way, Galustyan starred only in comedies. He is very funny on the screen, but in life he is completely different – serious and thoughtful. To tell the truth, he dreams to play a role in a serious tragedy.
Talented man played in several films and TV series, including Our Russia: The Balls of Fate, The Best Film-2 (he played the role of Catherine II), Zaitsev + 1, Pregnant Man (together with Anna Sedokova and Dmitry Dyuzhev), That Still Karlosson, Borodach.
Moreover, Mikhail voiced Panda Po from Kung Fu Panda.

Personal life
In 2003, Mikhail met his future wife Victoria, and on July 7, 2007 they got married. On August 25, 2010 their daughter Estella was born. And in March 2012 Victoria gave birth to their second daughter.
His Twitter: twitter.com/M_Galustyan 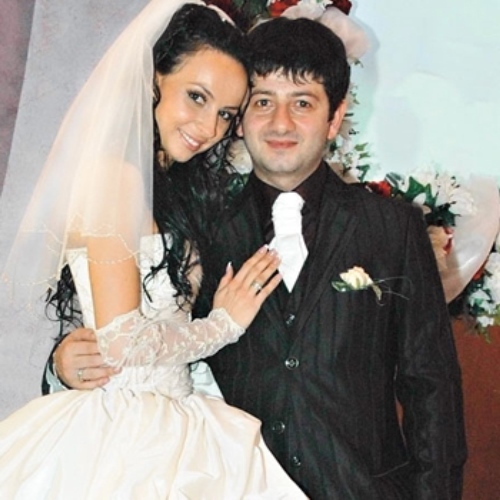 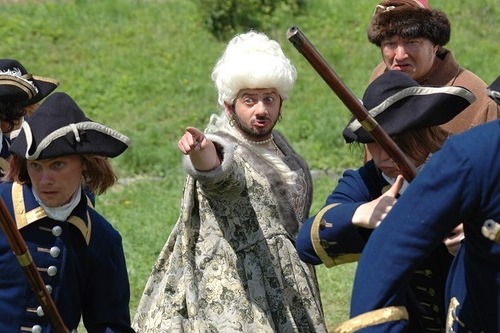 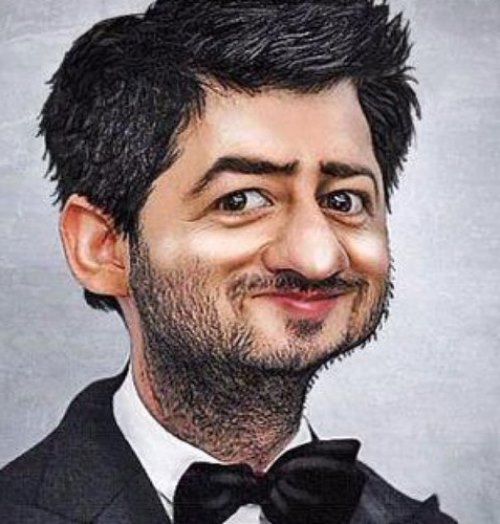 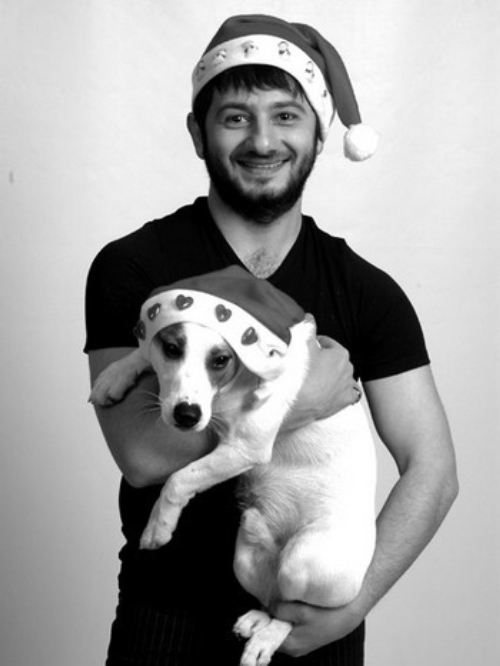 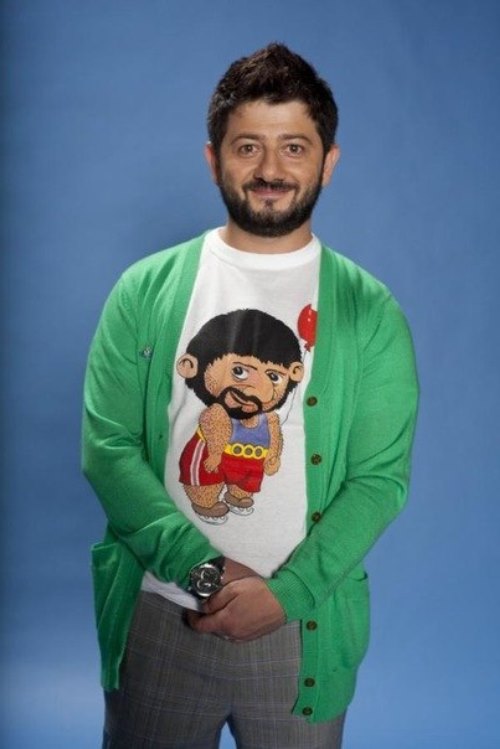 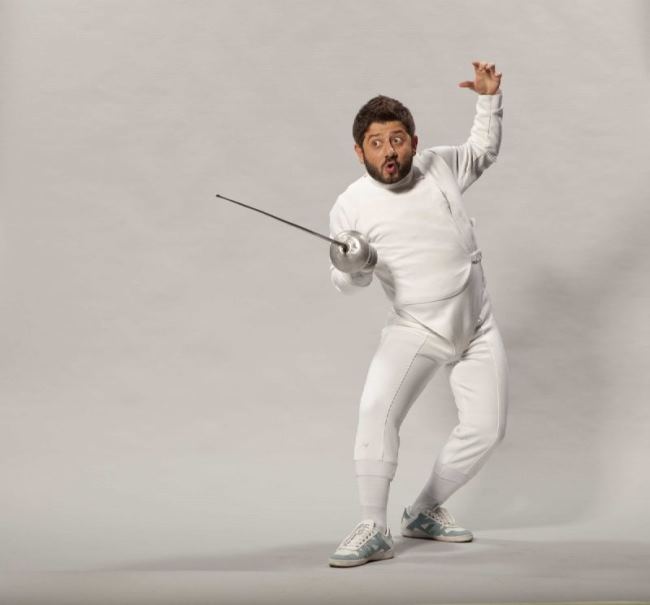 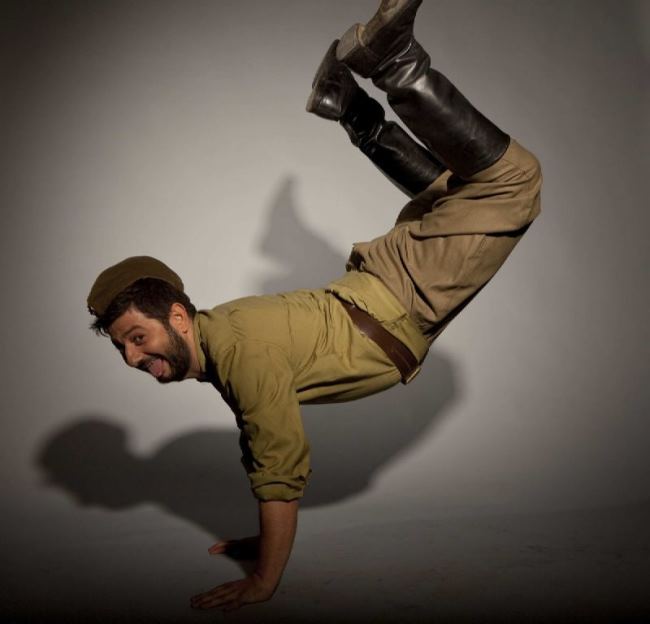 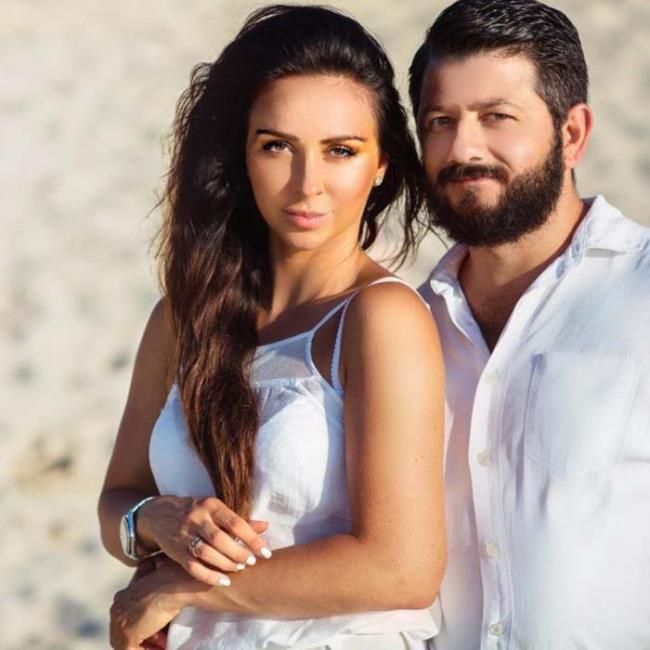 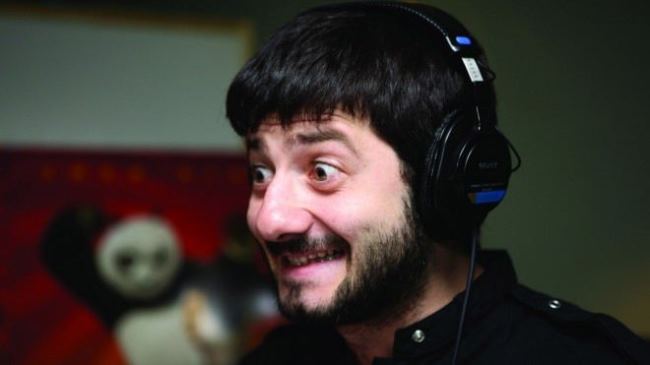 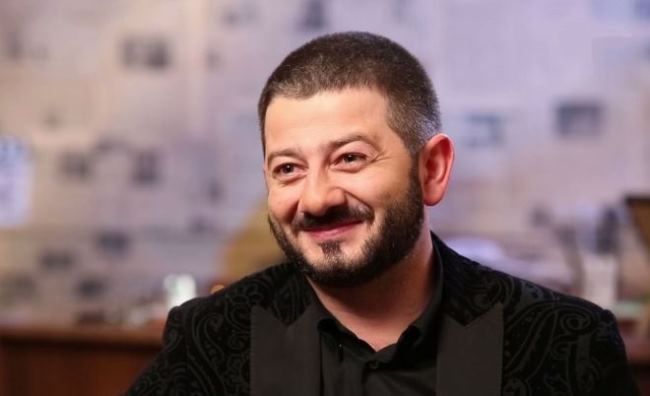 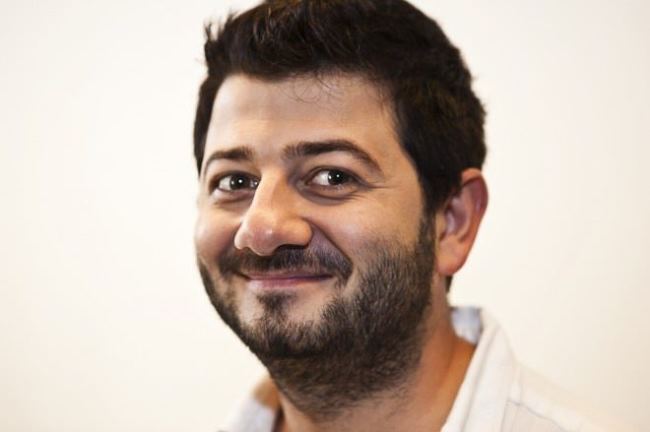 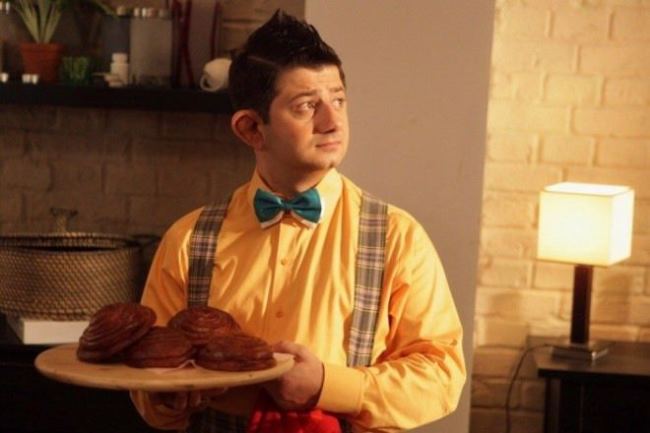 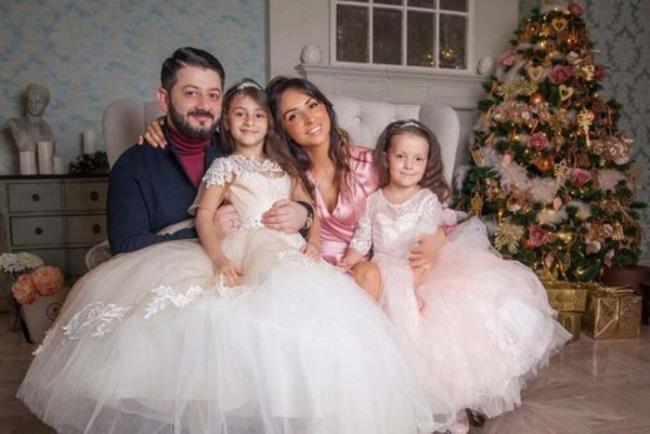 Happy family. Galustyan with his wife and children 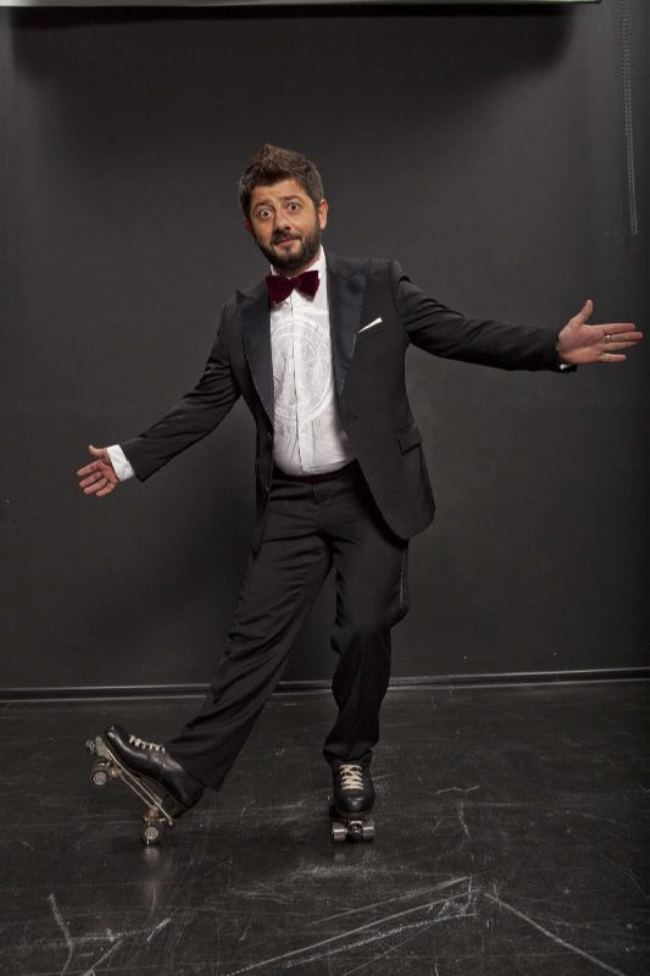 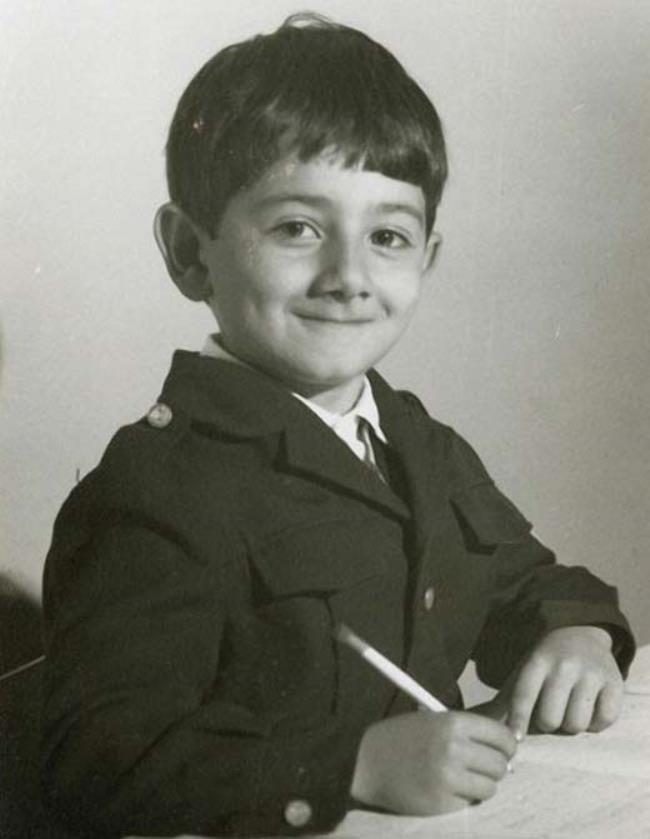 Little Misha Galustyan in his childhood 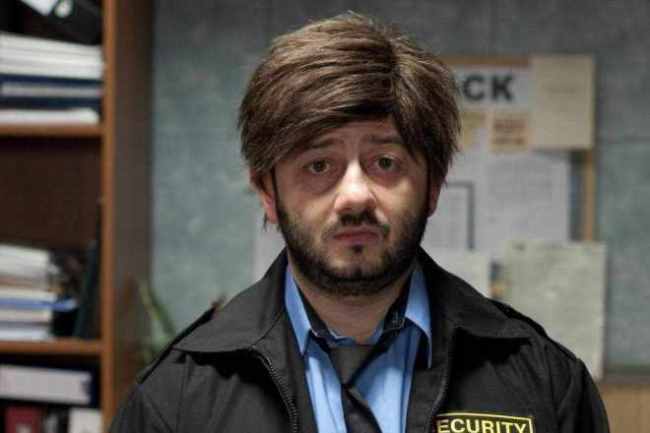 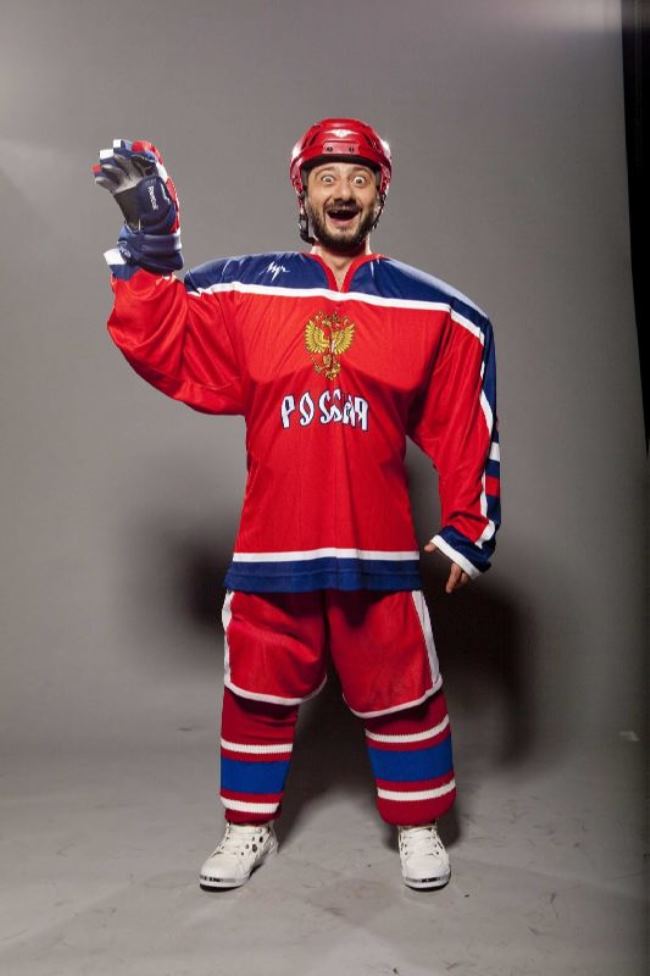