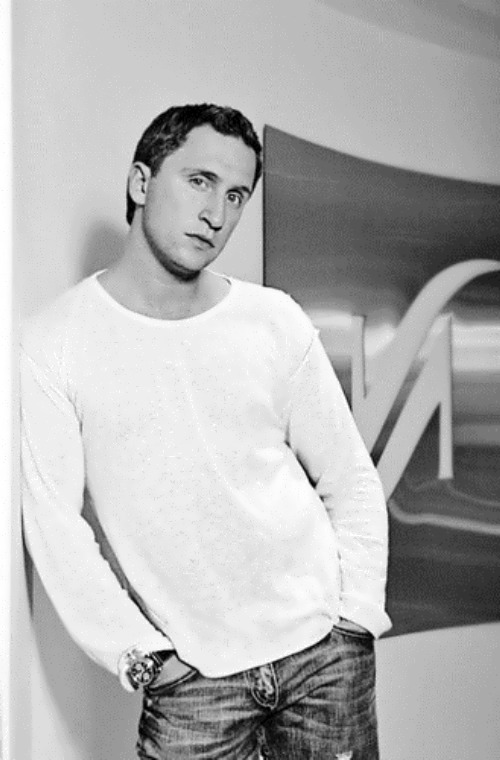 Oskar Kuchera is a Russian actor, musician, TV and radio host. His real name is Evgeny Bogolyubov.
The boy was born on August 11, 1974 in Moscow. His father, Alexander Bogolyubov, was animated and feature film director, and his mother Tatiana Bogolyubova (maiden name Kuchera, half Italian) worked as an editor in chief of the Cinema Propaganda Bureau. Oskar has elder sister Yulia.
In 1996 Kuchera graduated from the Russian Academy of Theatre Arts (GITIS). Since 1995, he worked at the Silver Rain radio station, was an author and the host of many different programs, including the Soundtrack and Radioruletka.
In 1999 he began working at Autoradio, where he was the host of the program Curly Evening. Later, in 2001, Kuchera became VJ on Muz-TV. There he was a presenter of the program Siesta.
In 2002 Oskar won the Ovation award. 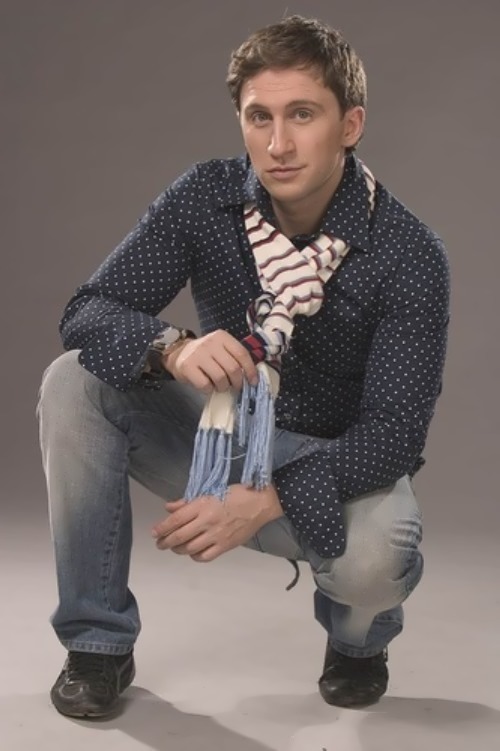 You know, in 2013, Kuchera took part in the TV show Ice Age.
Oskar enjoys snowboarding, diving, parachuting.
The first appearance of Oskar on the screen was in 1985. The boy played a small role in the film of his father Batallions Ask for Fire. So, his next role was played almost 20 years later. In 2003, the actor received the main role in the Russian analogue of the American sitcom Friends – Tea, Coffee, Dance. Then, he played in the TV series At The Corner, Near The Patriarch and Streets of Broken Lights.
In the early 2000s Kuchera played in several projects – the comedy My Love, Male Season: Velvet Revolution, the criminal film Persona Non Grata.
Along with Anastasia Zavorotnyuk and Vladimir Menshov the actor played in the film Code of the Apocalypse in 2007.
A year later, Oskar played the role of paparazzi in the lyrical comedy Kings Can Do Everything. His partners were Elena Polyakova and Gosha Kutsenko.
In 2009, in the criminal film Salamander’s Trace the actor played the main role. And a year later he starred in the musical fairy tale Morozko.
Then he starred in the humorous series The Newlyweds (together with Lyubov Tikhomirova), the legendary film The Brigade: Heir, the action movie French Spy and the comedy Unreal Love.
In 2016, Kuchera received the main role in the series Traffic Light. Now the actor is working in the films Team B and The Enchanters.

Personal life
20-year-old Oskar married actress Yulia, but soon they divorced.
In 2002, Maya Markova, the winner of the beauty contest, a psychologist, became his second wife. They divorced in late 2006.
His third wife Yulia is a lawyer. Kuchera is a father of three children: two sons Alexander and Daniil and daughter Alicia.
His official site: http://www.oscarkuchera.ru/ 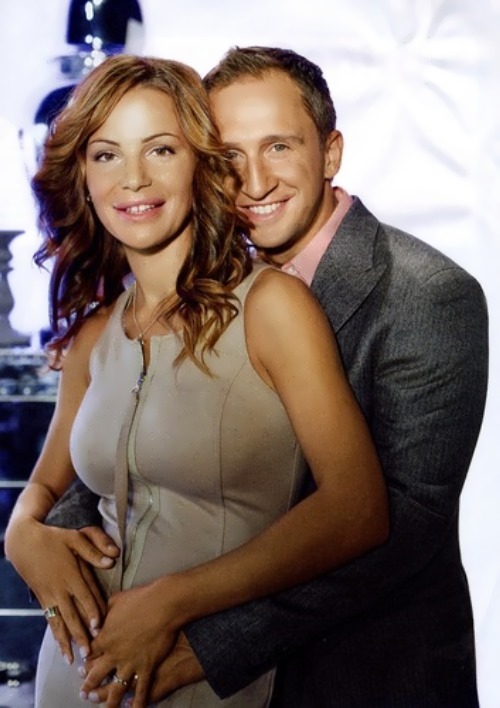 Kuchera and his wife Yulia 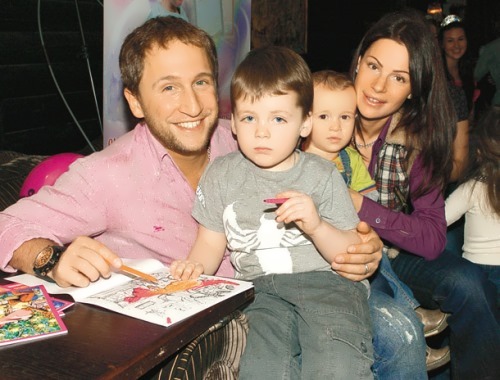 Loving family. Kuchera, his wife Yulia and their sons 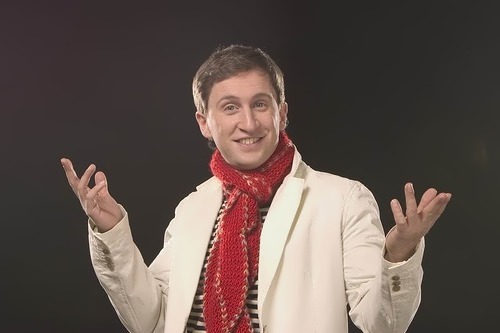 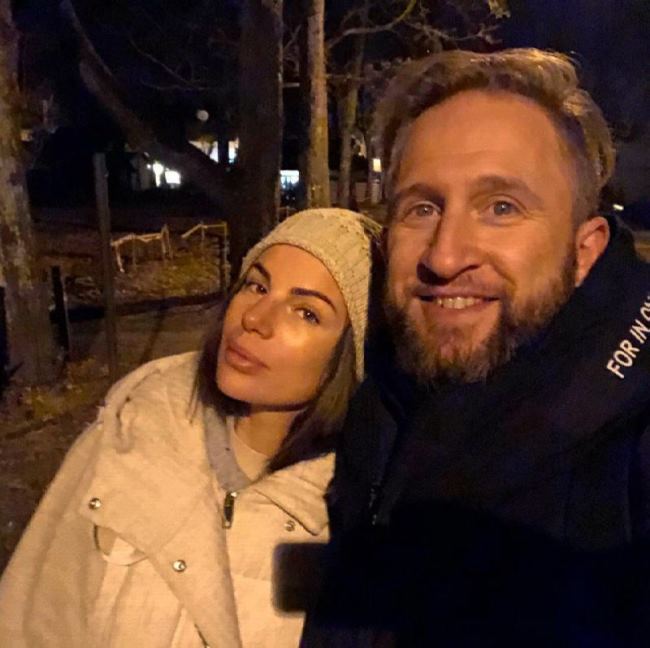 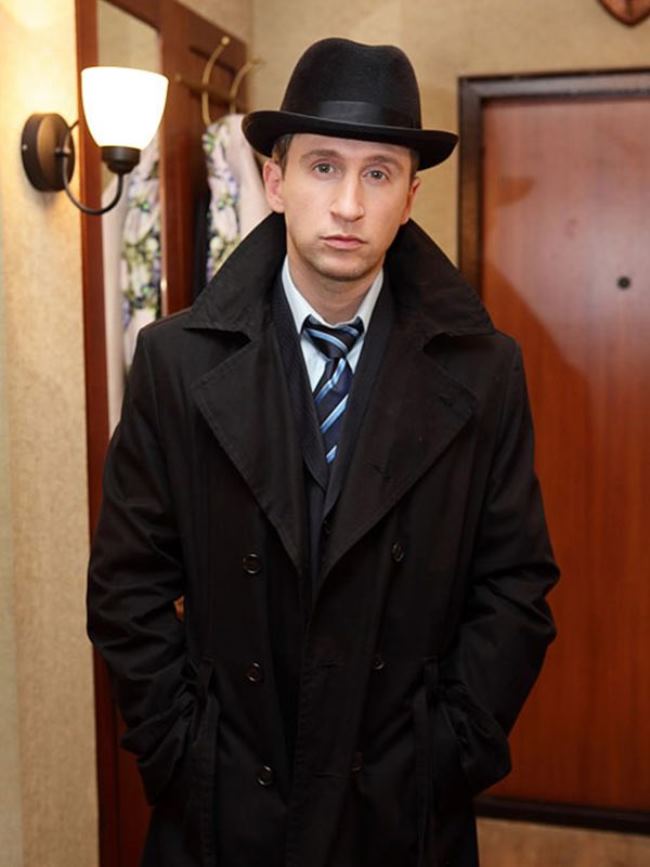 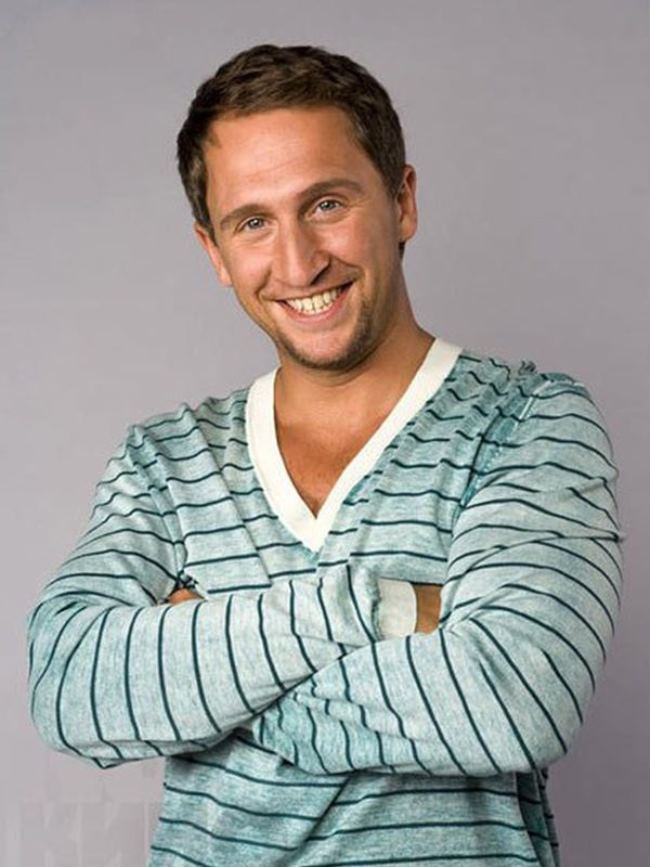 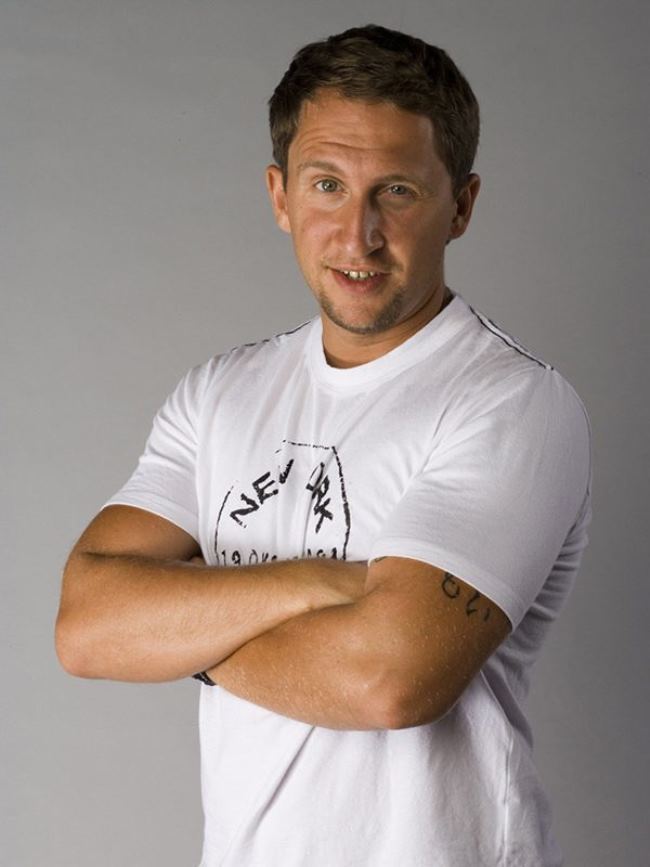 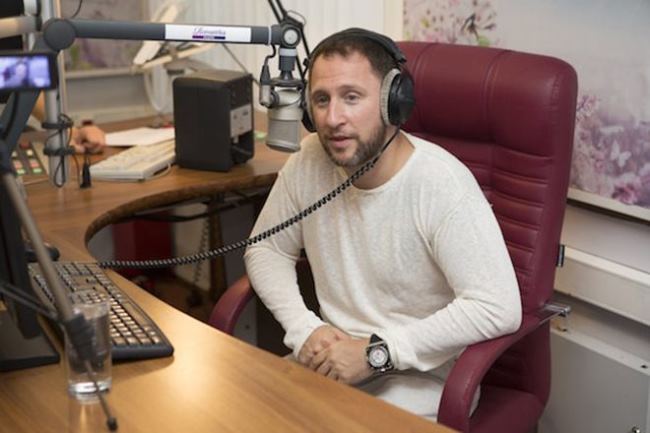 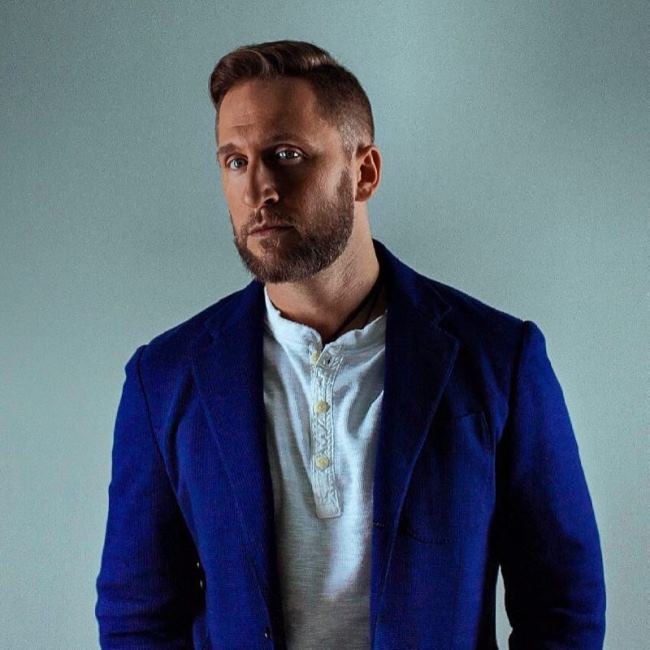 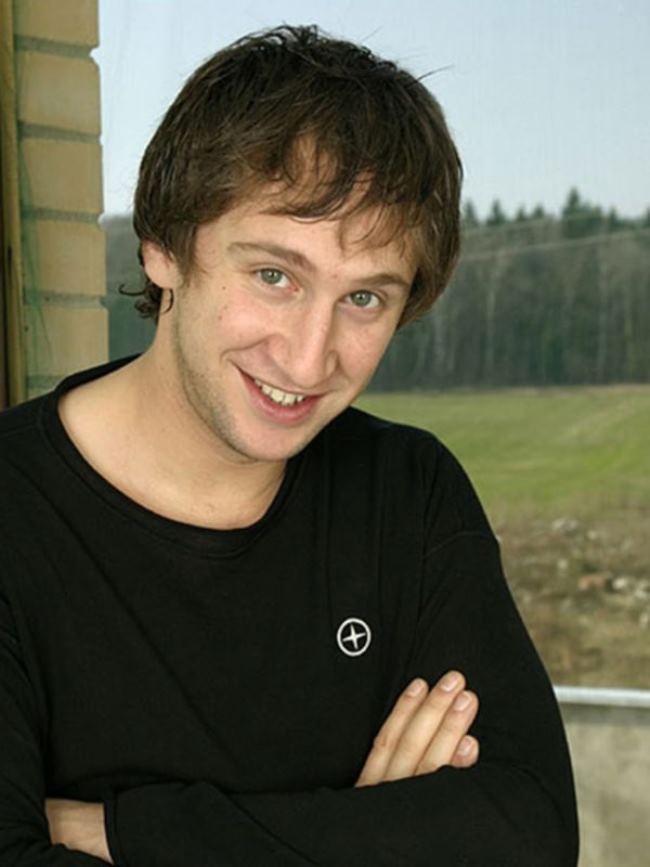 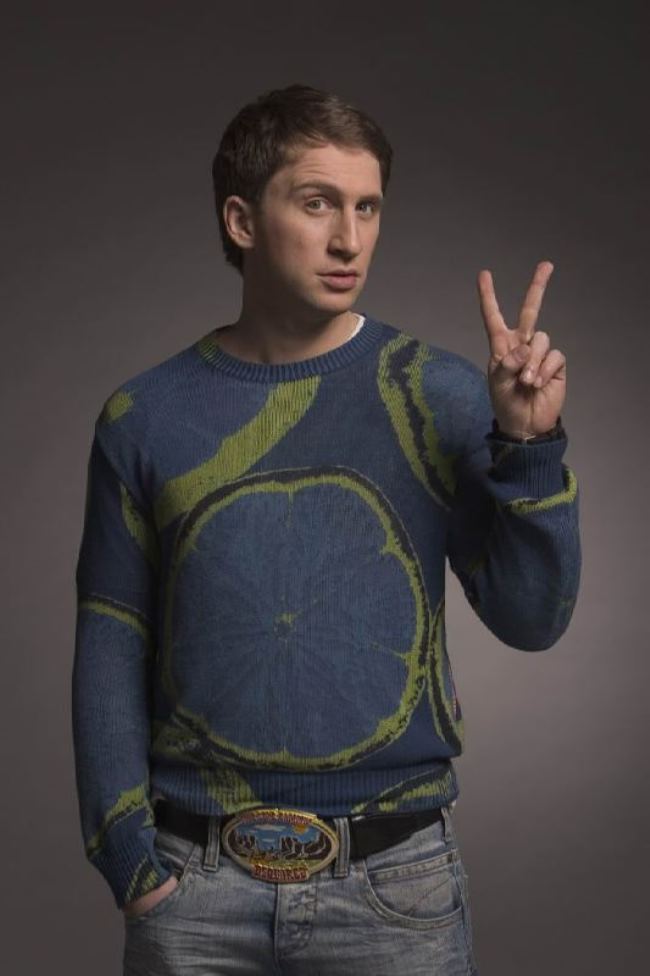 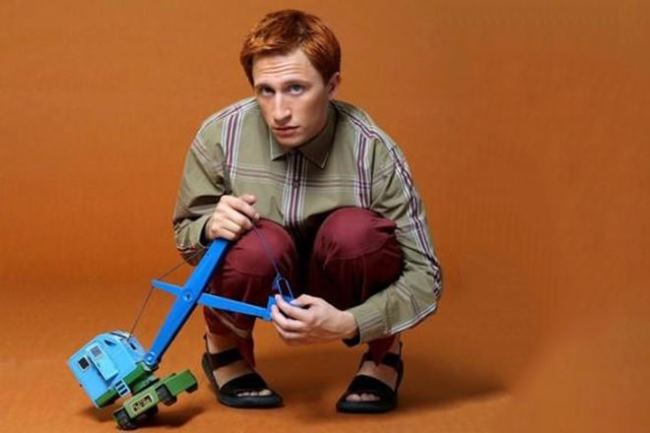 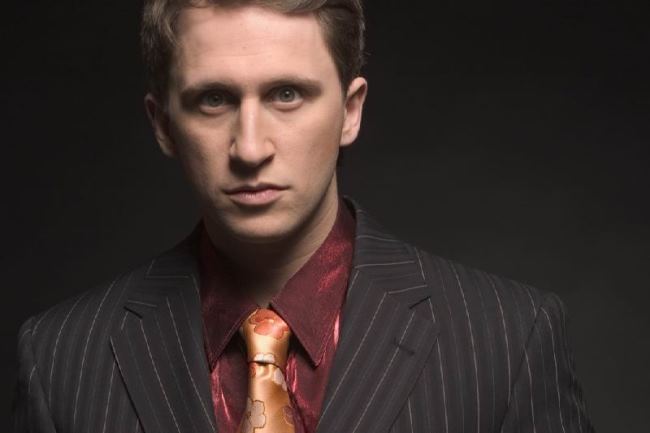 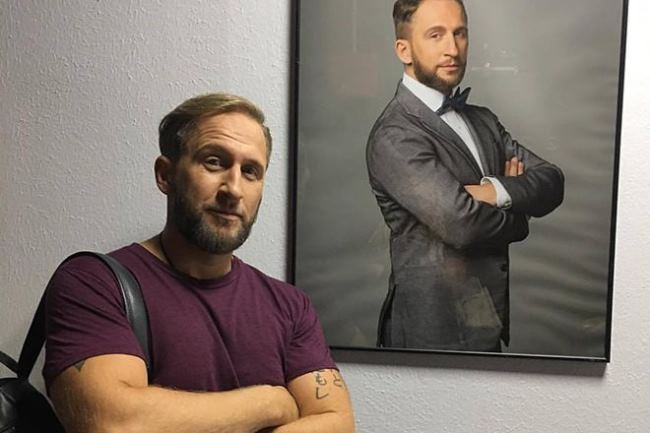 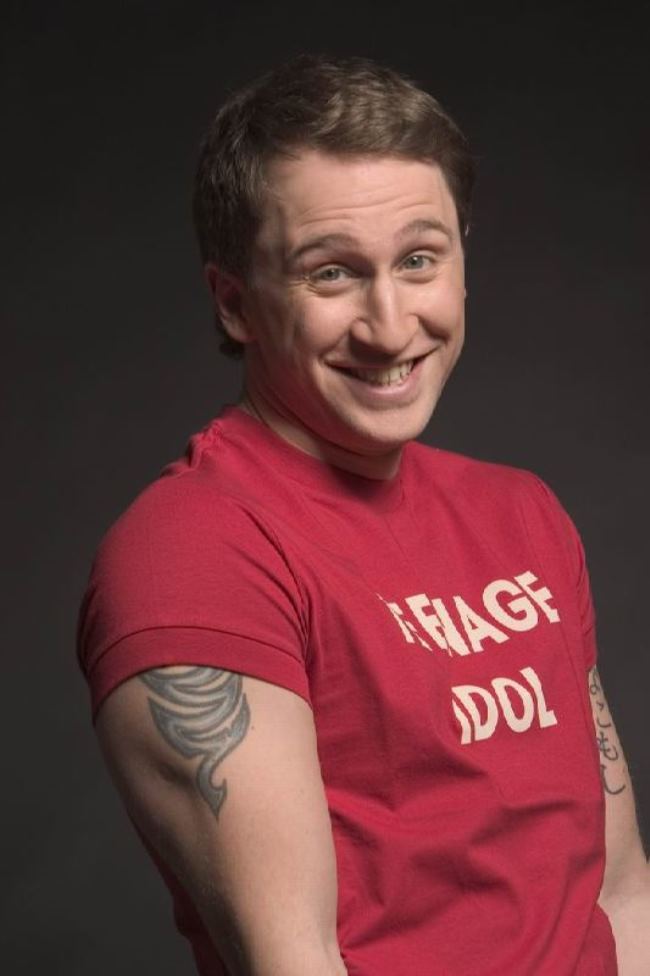 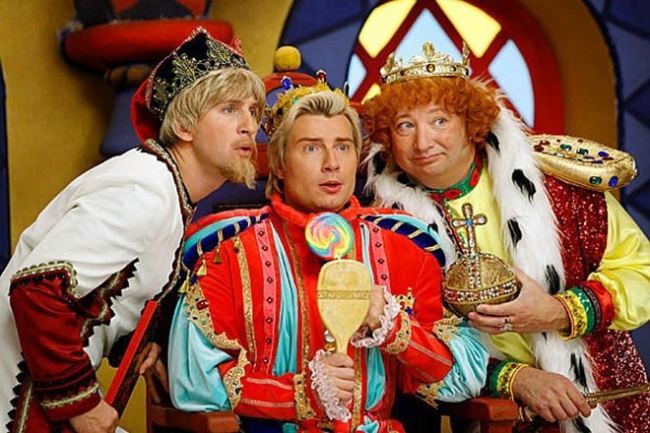 Kuchera, Baskov and Galtsev in the film Morozko 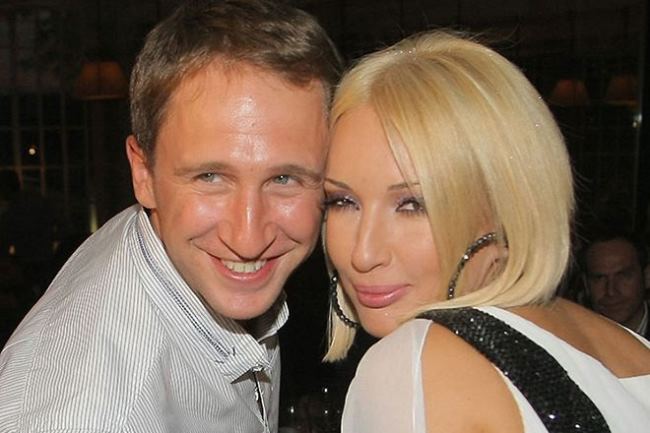 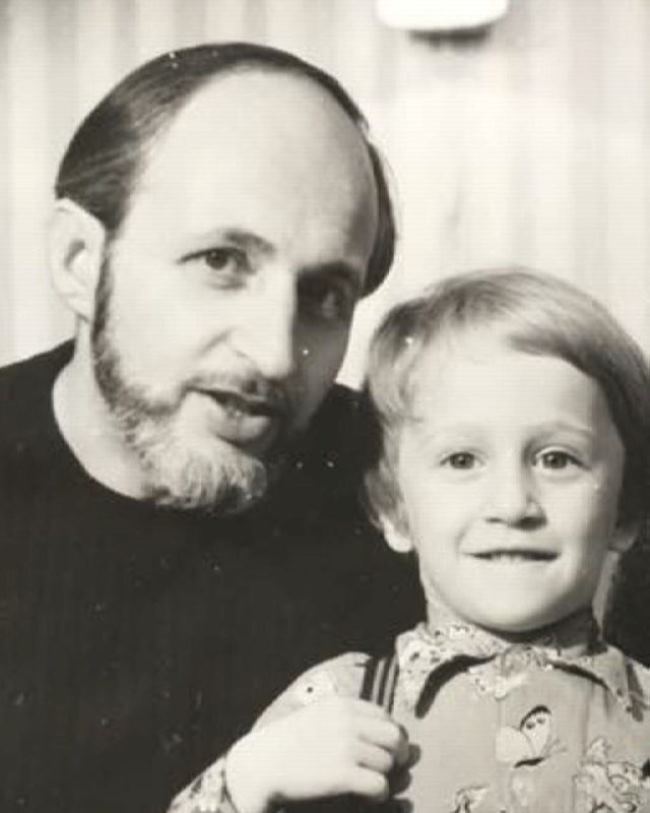 Little Oskar and his father 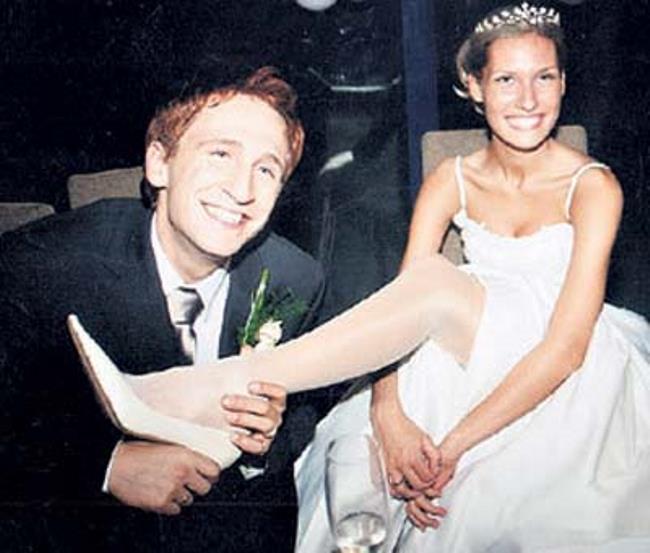 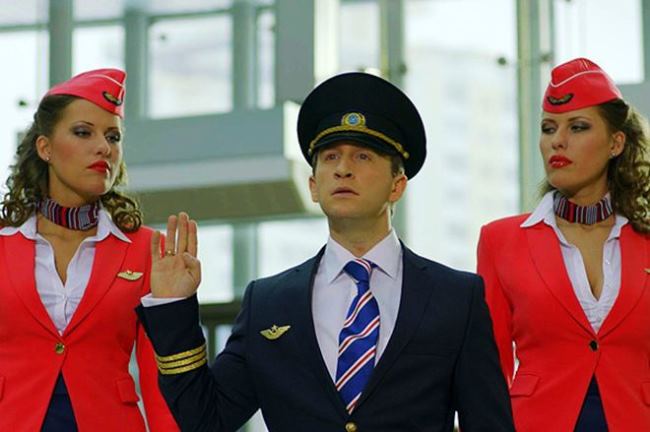 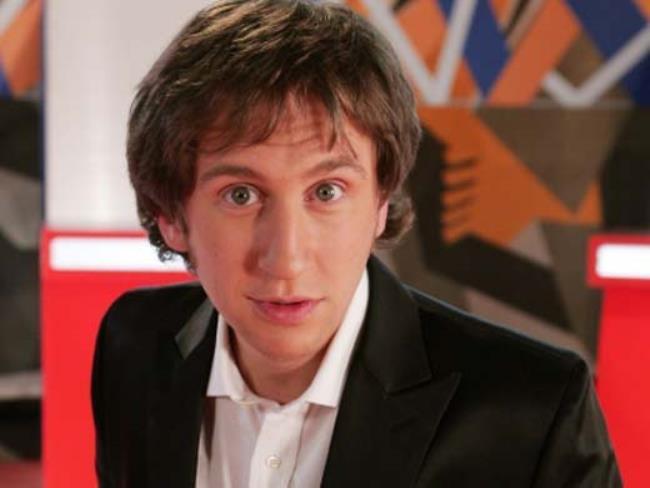 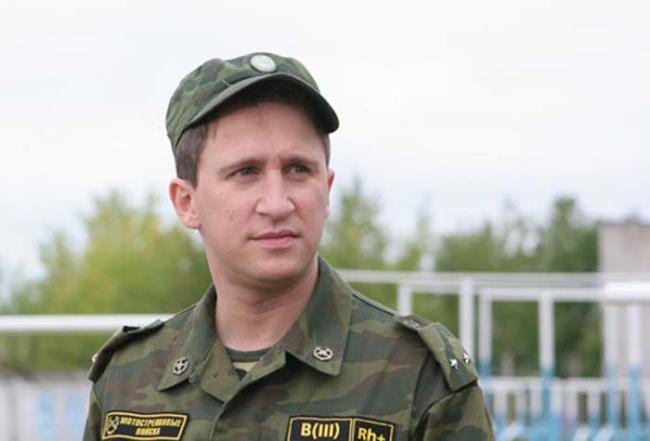