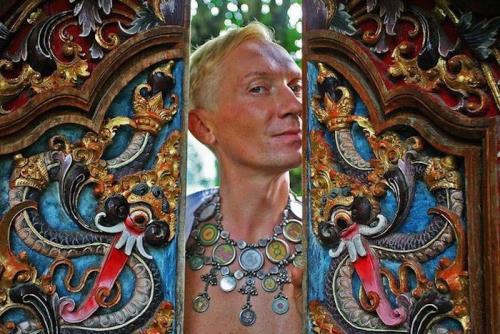 Vladislav Mamyshev Monroe was a Russian artist, laureate of the Kandinsky Prize-2007 in the nomination of the Media Project of the Year.
He was born on October 12, 1969 in Leningrad. Mamyshev studied at the literary school number 27, from which he was expelled because the artist drew sketches of Politburo members.
Since 1986 Vladislav participated in the New Artists exhibitions. From 1987 to 1989 he served as an artist and head of the children’s club in the Soviet Army at the Baikonur Cosmodrome.
By the way, Vladislav is known for his transformations into celebrities. Mamyshev’s first performance took place in the army. It was Marilyn Monroe’s image.
In 1989, Vladislav together with Yuris Lesnik and Timur Novikov created Pirate TV, where the artist appeared as Marilyn Monroe. That’s why he was nicknamed Vlad Monroe or Mamyshev Monroe. Thanks to this image Vladislav became the most famous drag queen of the Soviet Union. And Pirate TV was the first contemporary art project in the genre of new media in the history of Russian.

Moreover, he was a soloist of Pop-Mechanics orchestra.
In the 1990s Vladislav became one of the regular authors of XL Gallery. Occasionally he wrote articles and reviews.
Besides, in 1997, Mamyshev created the project Russian Questions co-authored with Andrei Pomulev. It is a series of staged stylized images that illustrate the twelve painful issues of Russian life.
In the early 2000s, Mamyshev married Tatiana Ameshina. They were together for several years. 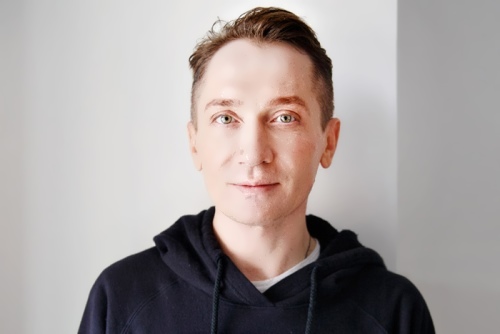 Also he acted in theater productions and starred in films. In 2000, the artist found a new favorite image – Soviet movie star Lyubov Orlova.
To tell the truth, in 2006, Mamyshev and film directors Pavel Labazov and Andrei Silvestrov created their own version of the feature film Volga-Volga with Vladislav in the role of Dunya Petrova. Moreover, the film was redubbed by Mamyshev. In the same year the film was premiered at the Rotterdam Festival.
Furthermore, in 2007, Mamyshev became the Kandinsky Prize winner in the category Media Project of the Year.
The artist played the title role in the New Year fashion performance Polonius in December 2012.
In recent years, the artist often visited the island of Bali in Indonesia. On March 16, 2013 he drowned in a hotel swimming pool in Bali.
After the death of the artist, two major retrospectives took place: in St. Petersburg in 2014 and in Moscow in 2015. They were organized by various teams of art historians and art figures.
Source: paperpaper.ru 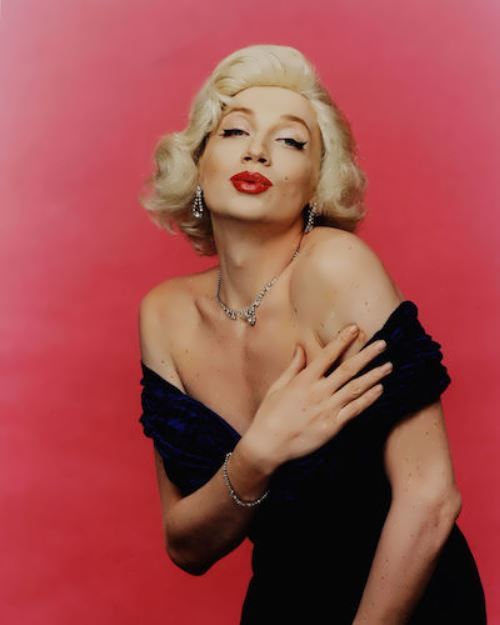 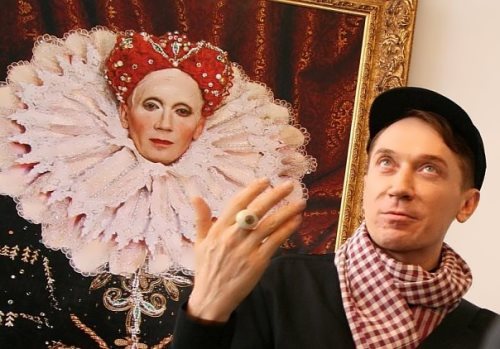 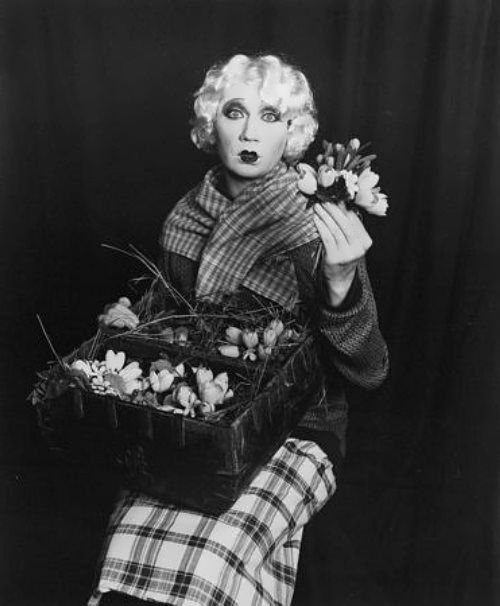 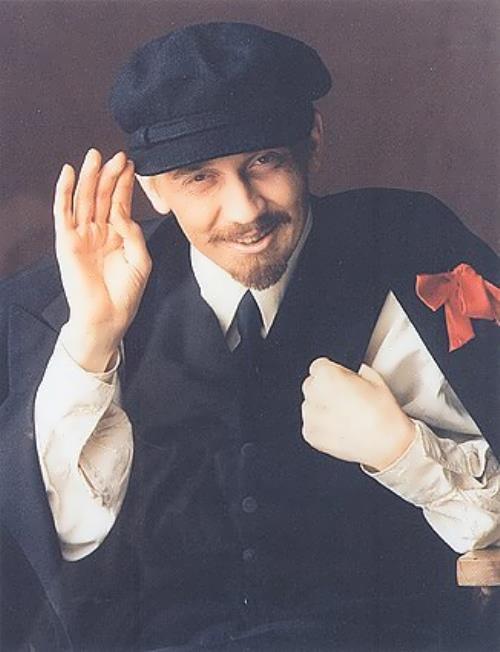 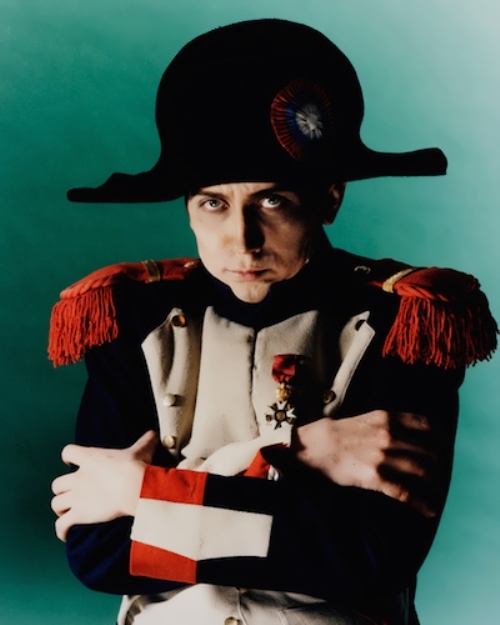