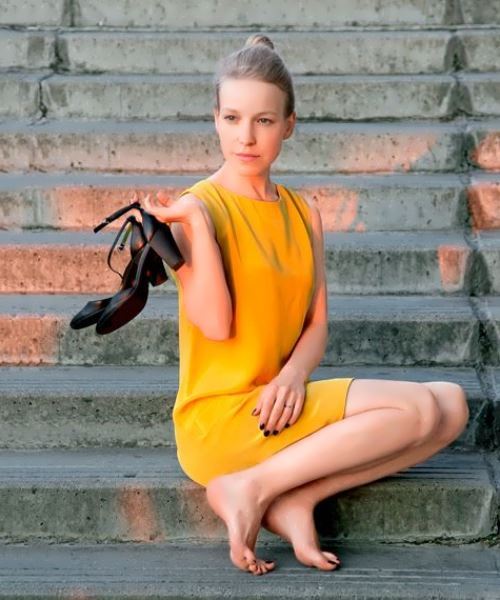 Maria Shalaeva is a Russian film actress.
Cute girl was born on March 15, 1981 in Tushino, Moscow. Her father worked at Baikonur. And her mother is an engineer by profession, but during perestroika she began her own business. Her grandfather was a naval engineer.
Little Maria was fond of playing the domra.
As a teenager Maria loved movies with Chuck Norris. She even had similar hairstyle and was nicknamed Chuck Norris. But the girl didn’t think about acting career, she wanted to be a ballerina.
From 1998 to 2000 she studied at the Russian Academy of Theatre Arts (RATI-GITIS).
Maria’s career started in 2002. The actress starred in over twenty films and television series, including such films as Freshman, Masha (directed by Sergei Tkachev), Rusalka, Nirvana.

The leading role in the film Rusalka (Mermaid) brought her many awards and nominations.
In 2004 the actress met film director Sergei Tkachev on the plane to Paris. He was captivated by her beauty and in a week wrote a screenplay special for her. The film was entitled Masha. This is a story about the girl who went to Paris. The shooting took place in France, including the Louvre (it is very difficult to get permission to shoot in the museum). In 2008, the film became a Russian contender for Oscar.
Director Pavel Ruminov invited Maria to play a major role in his drama I Will Be There. For the role in this film in 2012, Shalaeva received prestigious awards White Elephant and NIKA.
In 2014, the multi-part film Demons based on the novel by Fyodor Mikhailovich Dostoyevsky was released. The heroine of Masha in this film is Maria Timofeevna Lebyadkina.
Later, in 2015, the actress played in the film Love is Evil together with Yuri Kolokolnikov, Olga Dibtseva and Yevgeniya Kalinets.
Also she played in the films About Love, Red Bracelets and others.

Personal life
Maria dated operator Daniil Gurevich, until his death on the set of the film The Messenger. He died allegedly on September 20, 2002 in the Karmadon Gorge (North Ossetia) along with the film director Sergei Bodrov Junior.
Her first husband was actor Dmitry Shevchenko. They met on the set of the film Masha. Dmitry played the role of Masha’s father. He is 17 years older than the actress. But the marriage was short lived. Their son Nestor was born after the divorce.
The actress dated actor Arthur Smolyaninov. People even talked about the secret wedding of the couple. However, they broke up.
The actress didn’t think she would marry again. But she met composer Ivan Lubennikov, fell in love and married him. They have daughter Evdokia. In 2016, it became known about the problems in the family life of Maria and Ivan.
Source: www.imdb.com/name/nm1482303/ 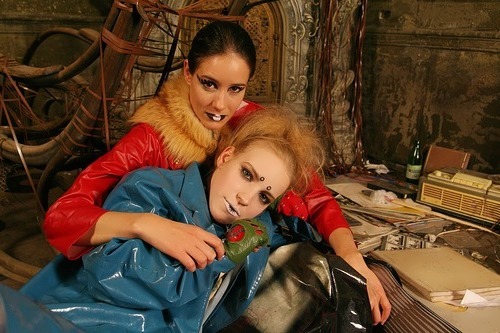 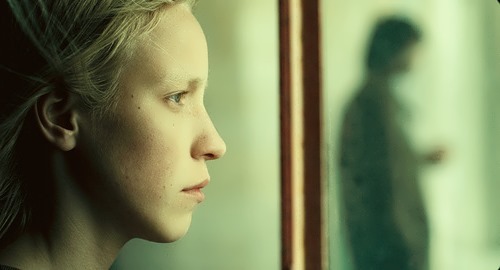 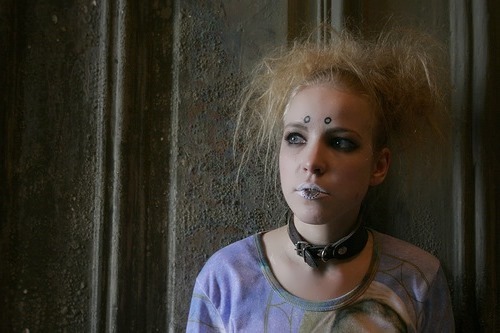 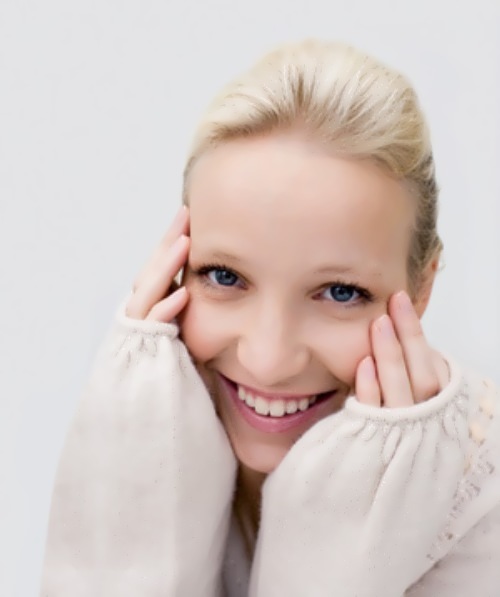 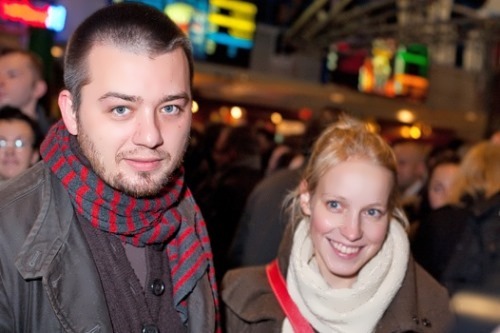 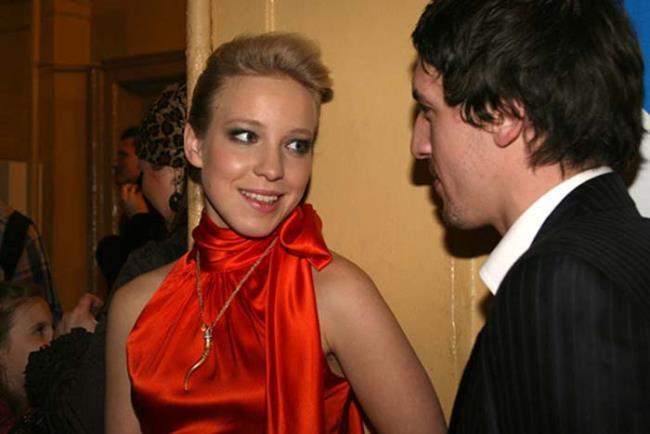 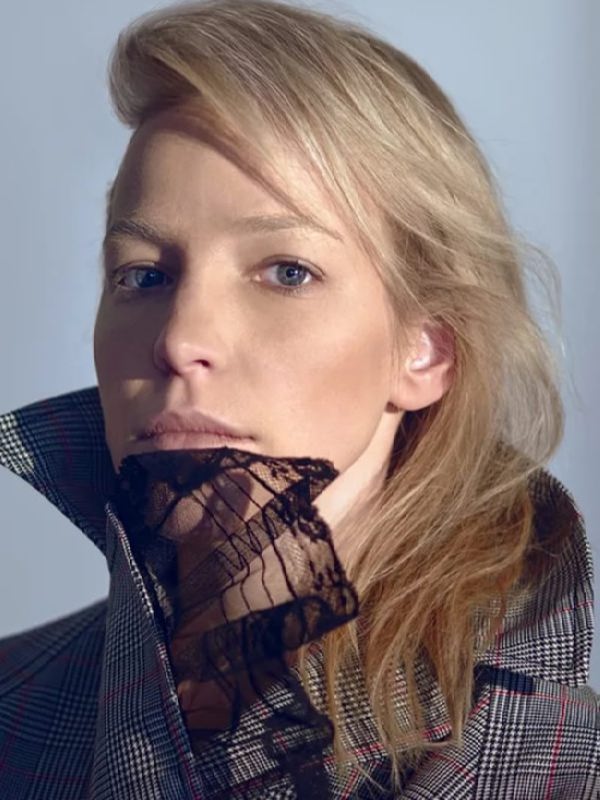 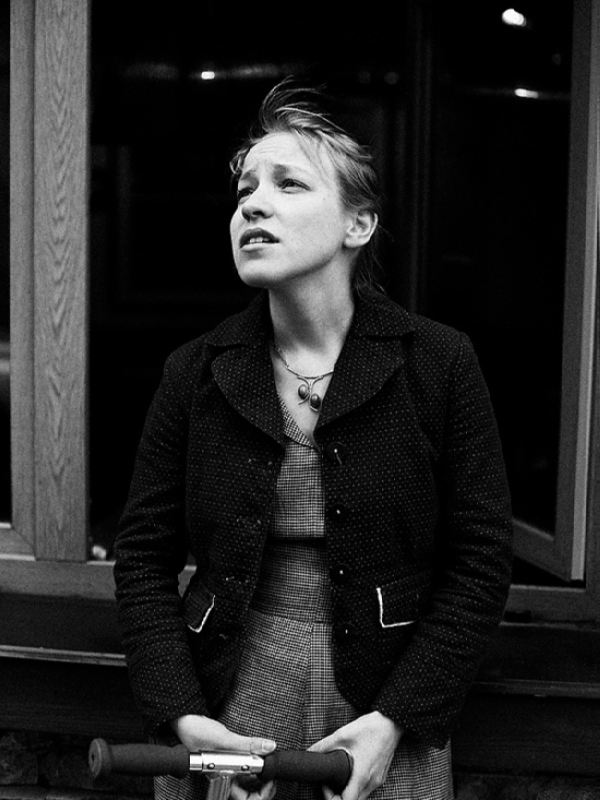 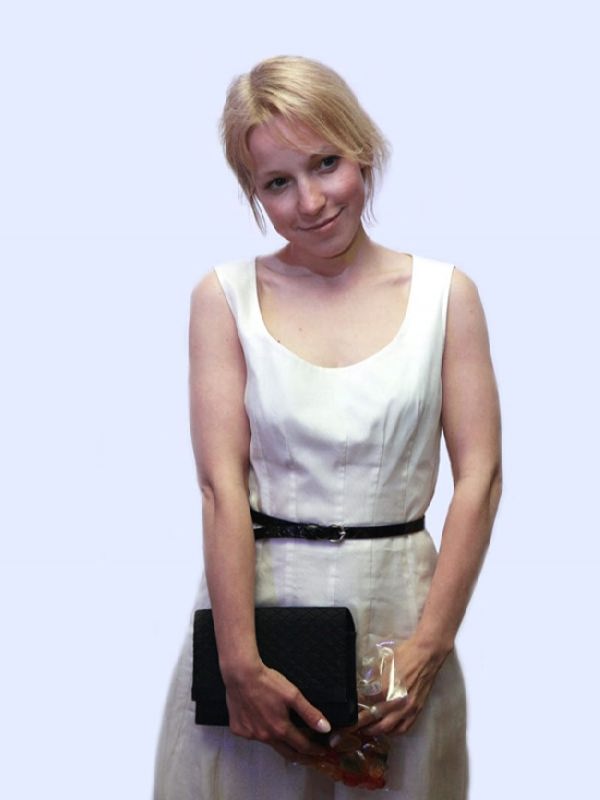 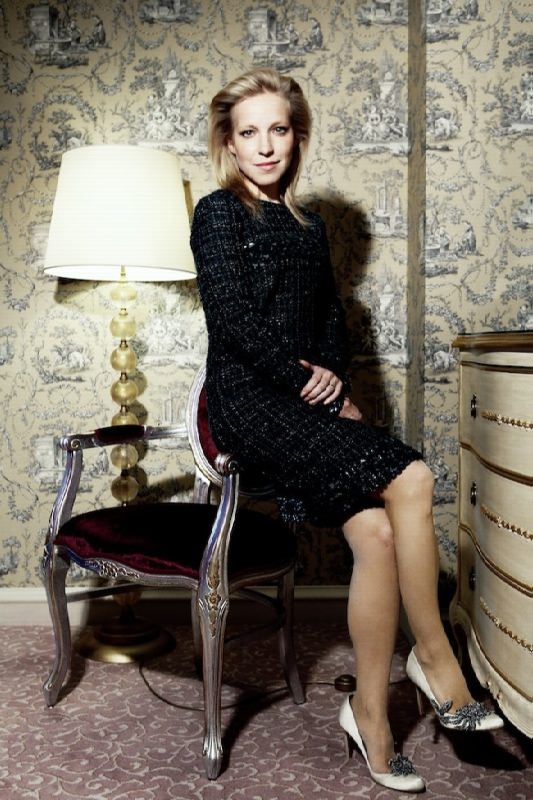 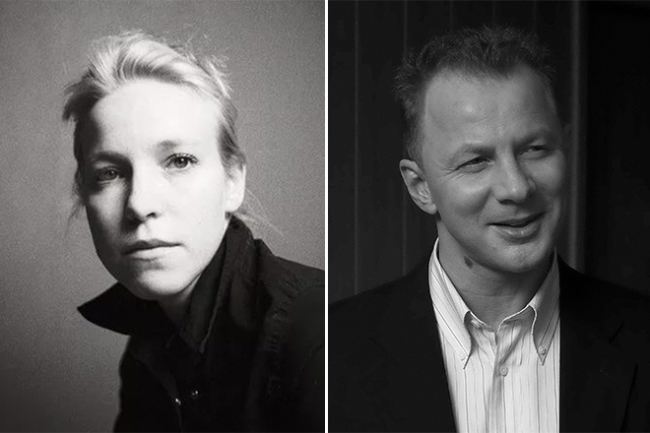 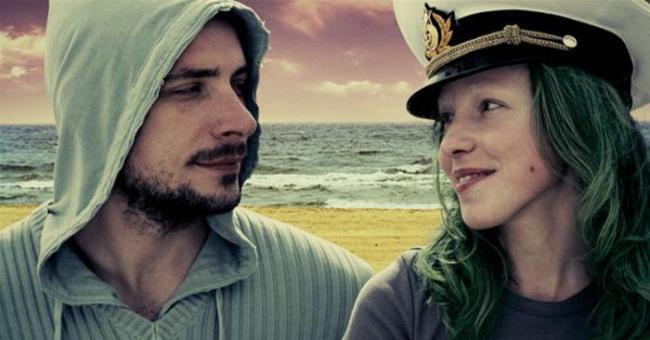 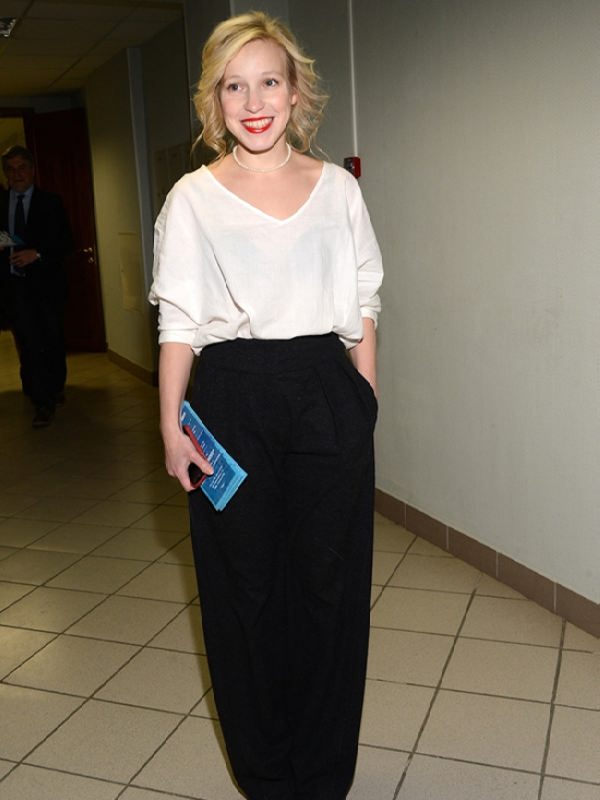 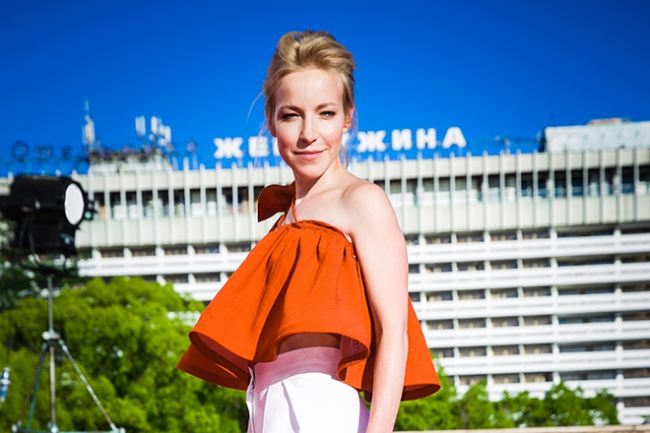 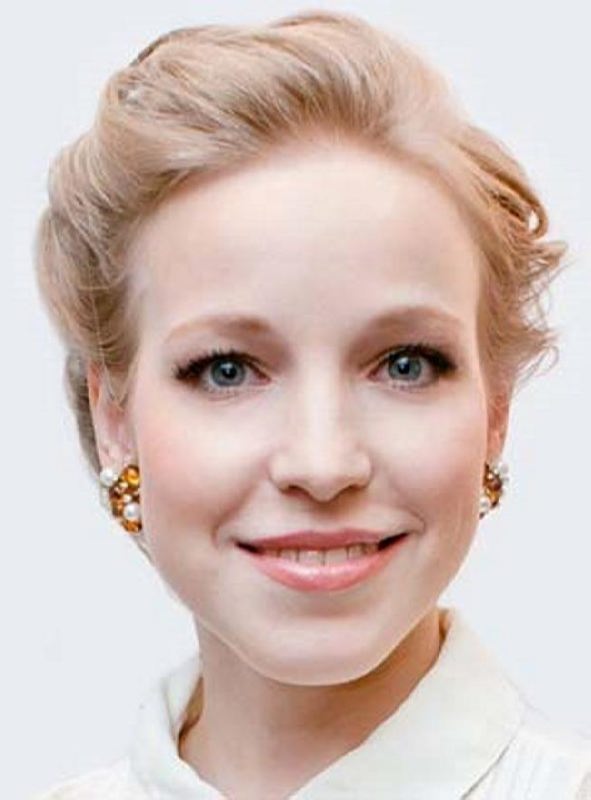 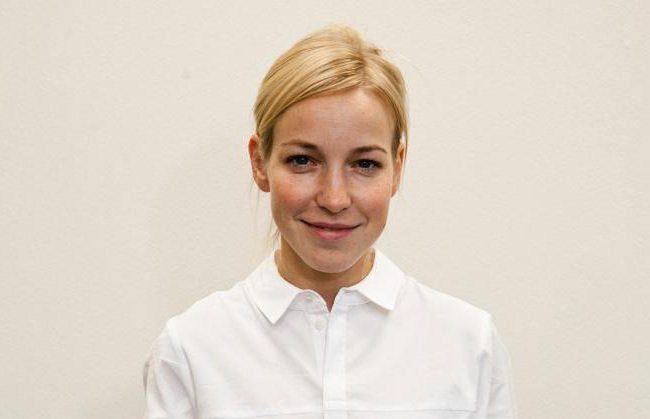 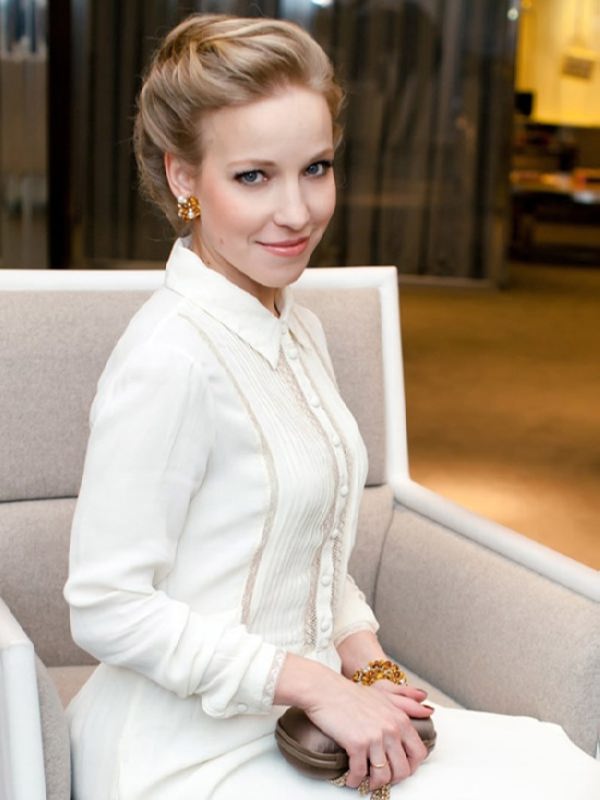 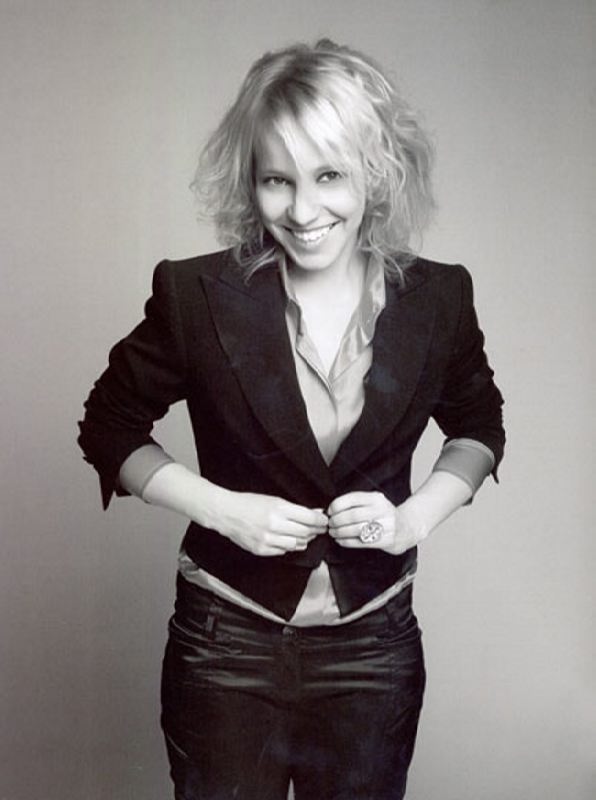 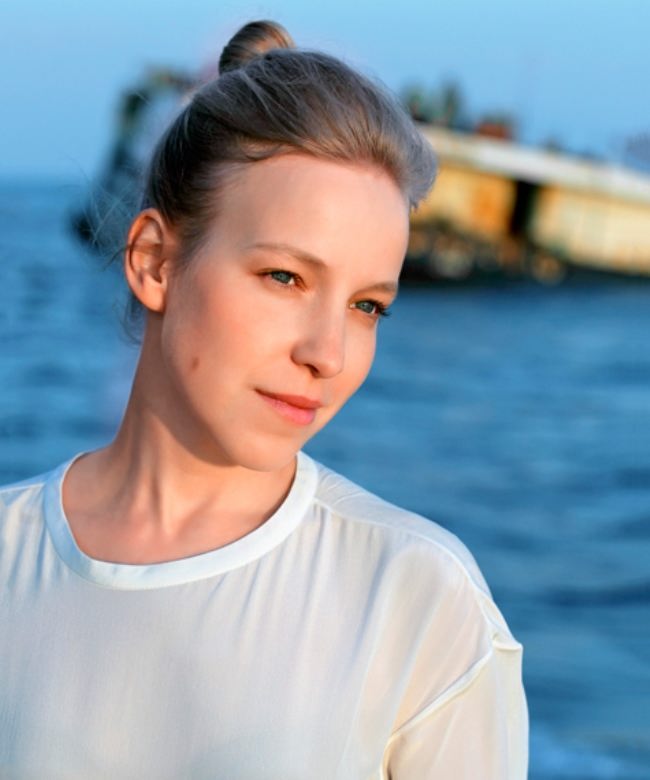 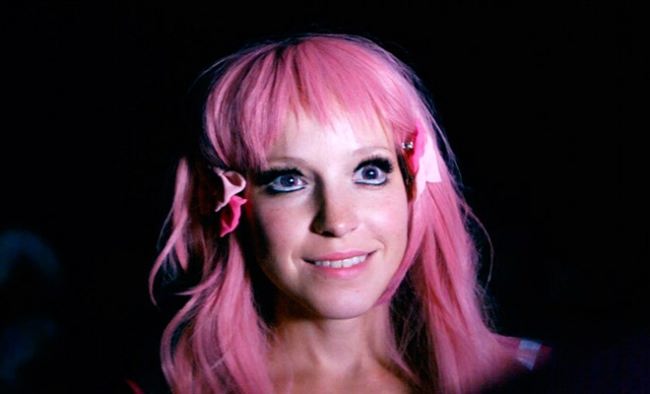 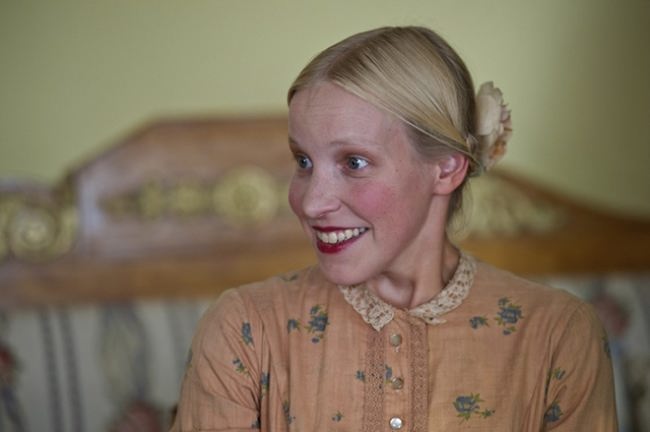