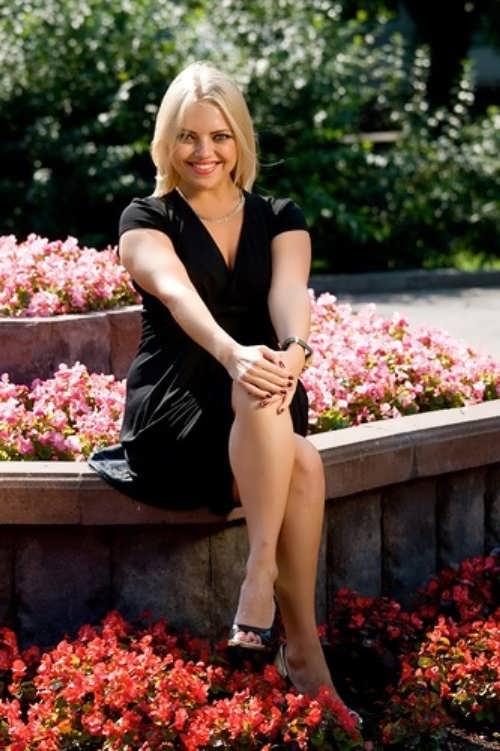 Lena Kukarskaya (or simply Kuka) is a Russian singer and actress, finalist of the TV project Alla Pugacheva’s Star Factory – 5. You know, Elena performed with many Russian pop stars: Soso Pavliashvili, Serega, Valery Syutkin, Vitas, Professor Lebedinsky.
The girl was born on October 10, 1983 in Tyumen, Russia. Her mother is a Russian language and literature teacher and her father is an employee of Sibneft. Elena studied at the School of Music but had to leave it.
After school the girl entered the Tyumen State Academy of Culture Arts and Social Technologies. As a student, Elena participated in various corporate events and celebrations. She took the first place in the contest for young performers Steps. By the way, she worked in summer camps.
In 2004 Elena took part in the TV project Star Factory – 5.
Then, in late 2006, Kuka recorded two songs with Pierre Narcisse, a graduate of the second season of the Star Factory.

Her first music video was for the song Zina.
In autumn 2007 Elena starred in the television series Love Is Not A Show Business on Muz-TV channel. The singer played the role of Masha, a fashion designer. Lera Kudryavtseva, Vintage, Svetlana Svetikova, Dominik Joker, Sergei Zverev and others also starred in the TV series.
You know, in February 2010, Kuka gave two solo concerts in Vancouver, Canada. These performances were a part of the entertainment program of XXI Olympic Winter Games.
In September 2010 Lena was invited to Paris, where she opened the season of Russian parties in France.
The singer has been actively worked with various charity organizations.
In January 2011 Kuka gave three concerts in the United States: in New York, Los Angeles and Las Vegas.
Later, in May 2013 Elena released her debut album The Queen.
In February 2017, Elena together with Yana Churikova, Stas Piekha, Alexa, Anton Zatsepin, Victoria Daineko, Yuri Titov, Dominik Joker and Julianna Karaulova, visited the program Tonight. They told Andrei Malakhov about their life about after leaving the project. 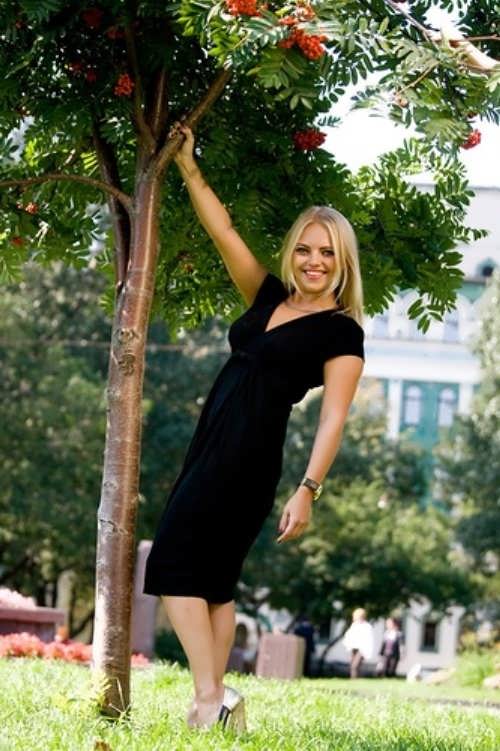 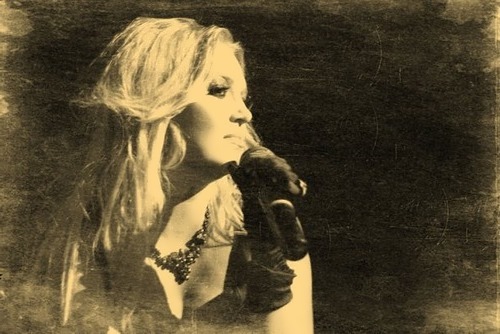 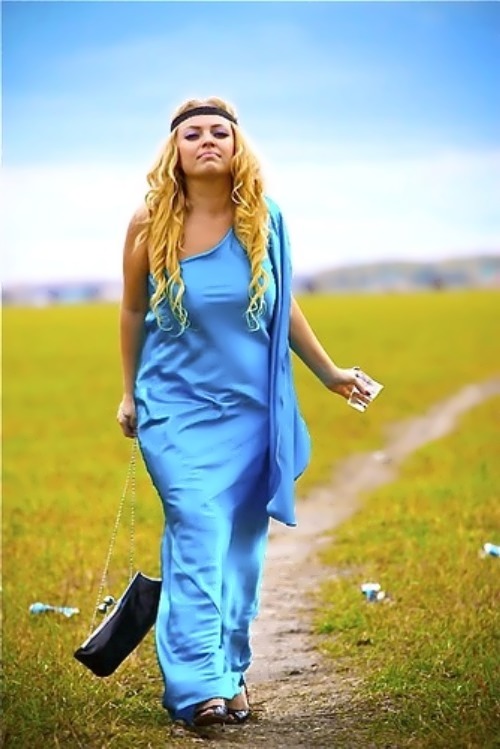 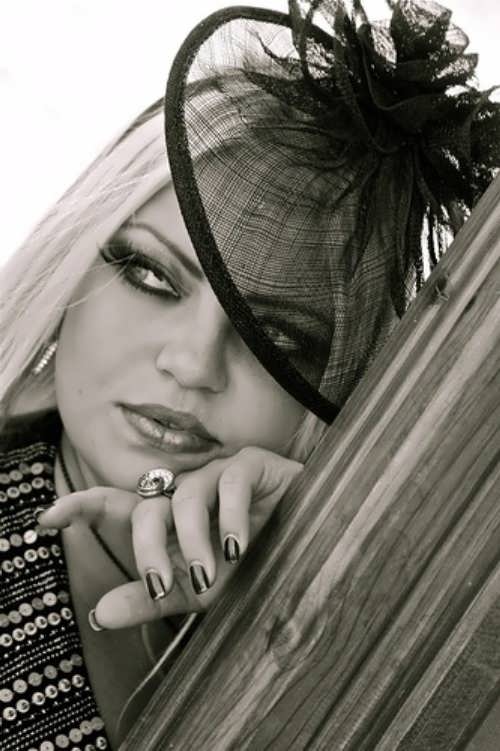 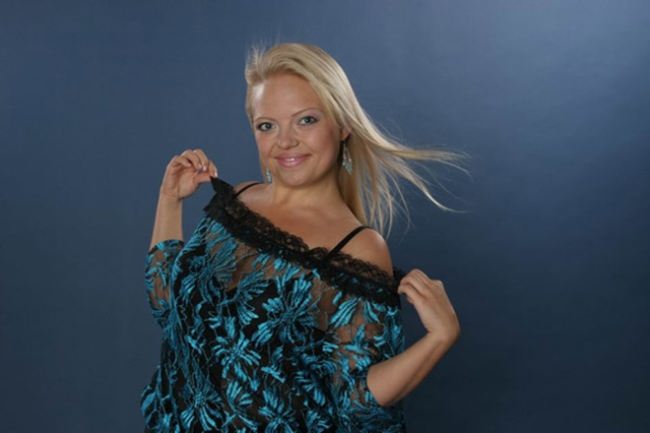 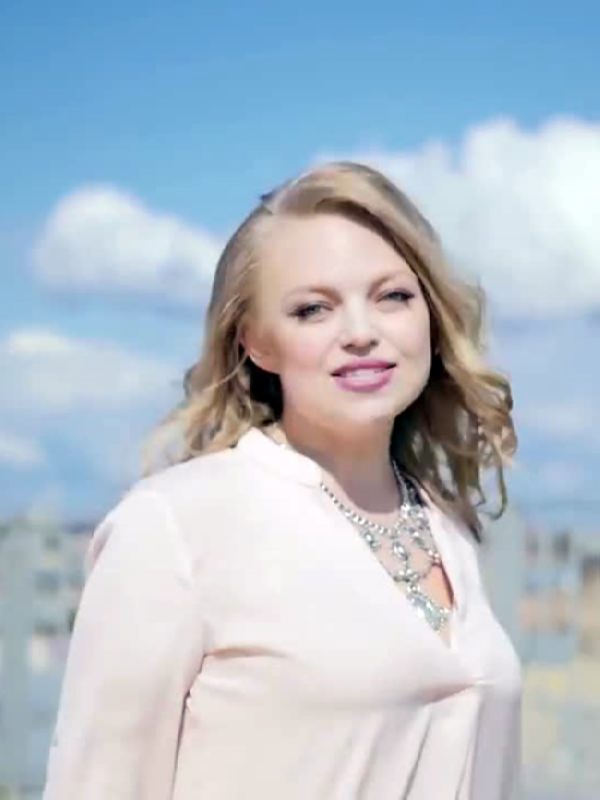 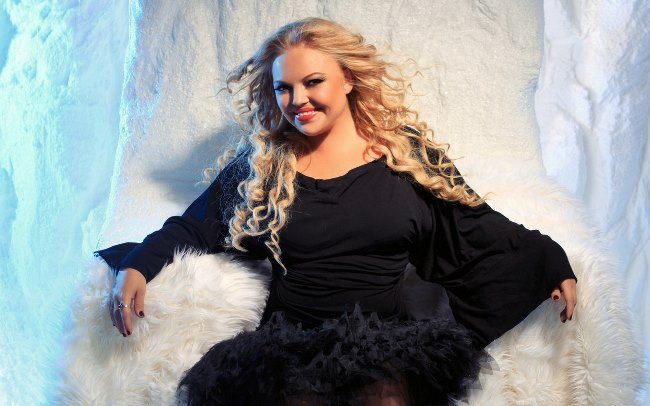 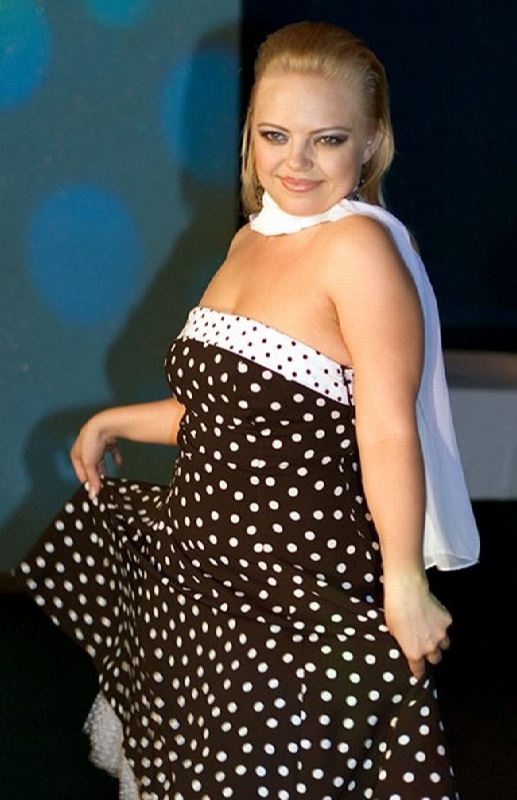 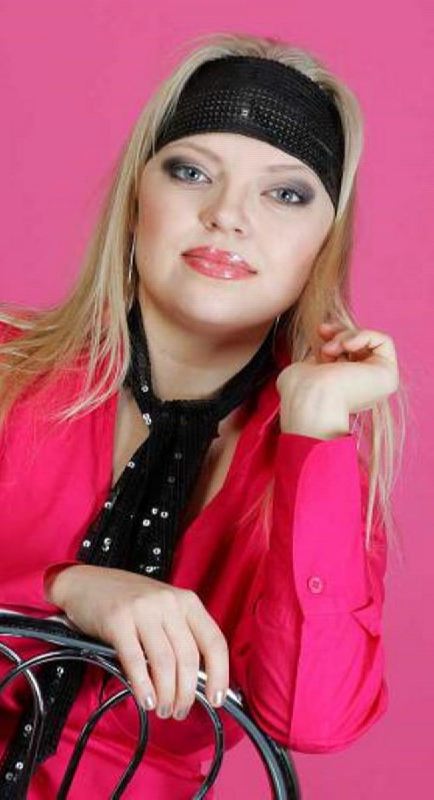 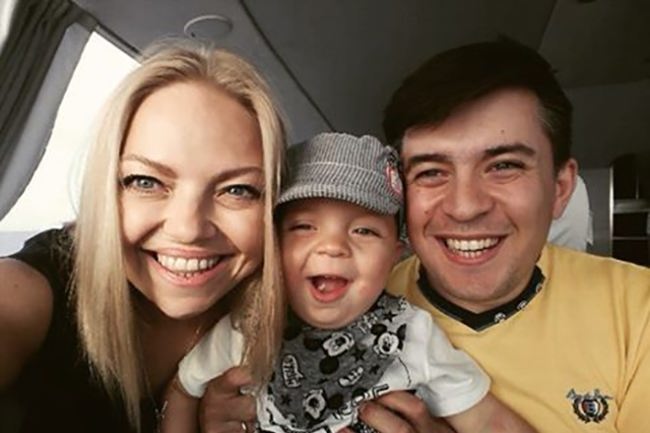 Elena Kukarskaya with her husband and son 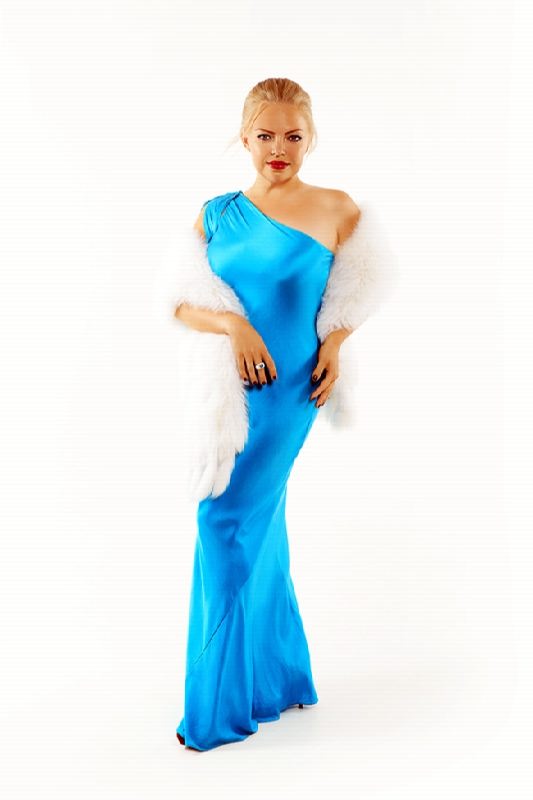 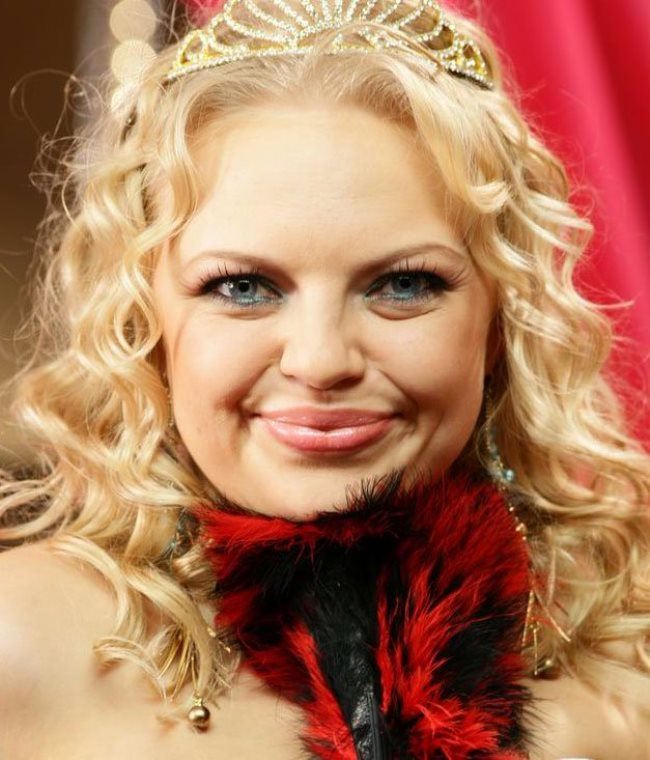 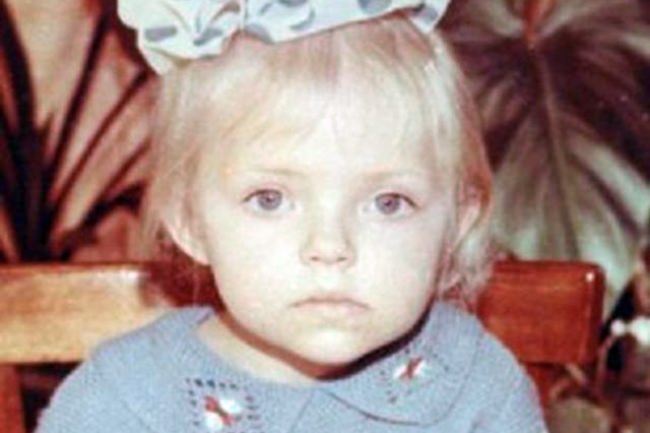 Little Lena Kukarskaya in her childhood 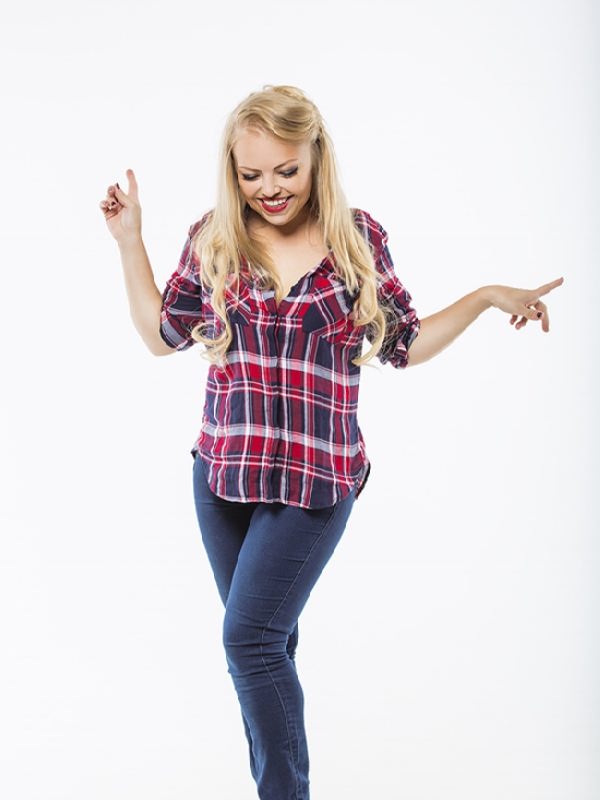 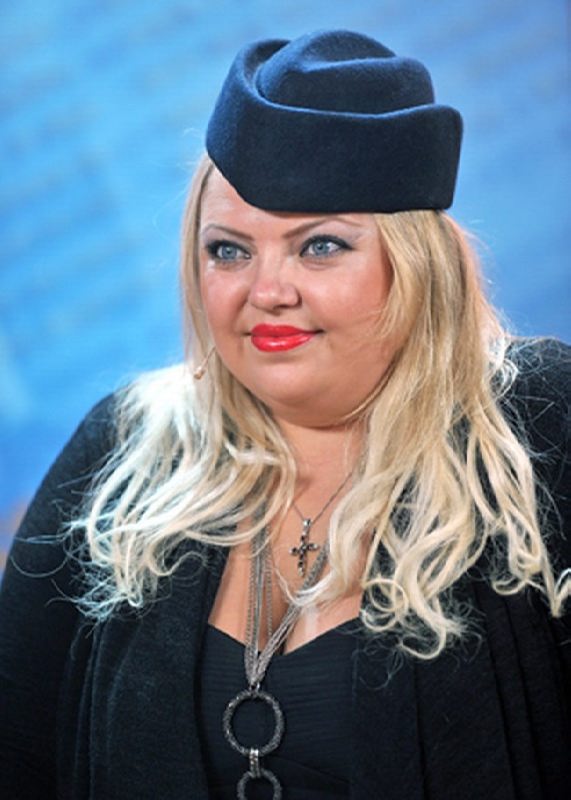 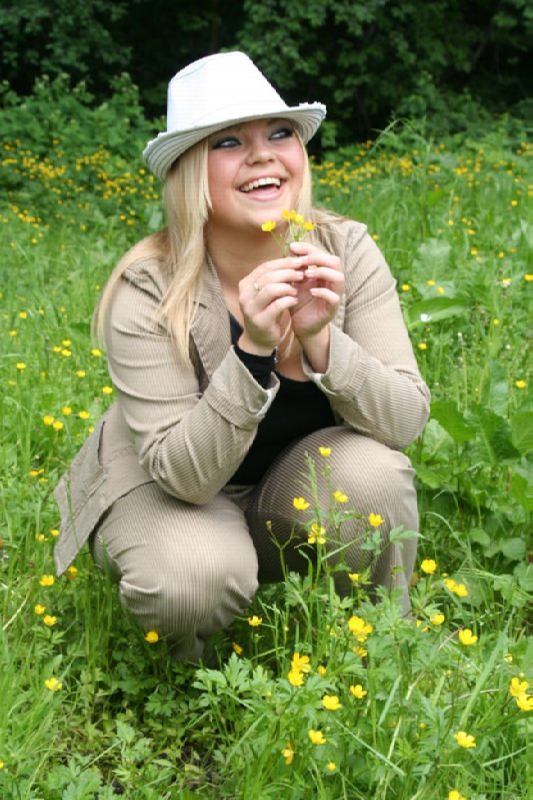 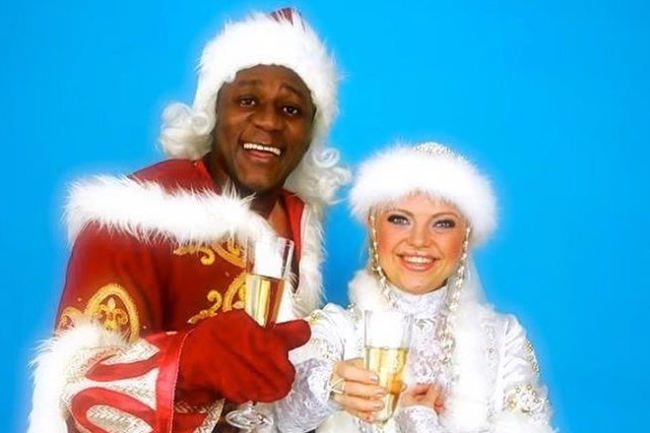 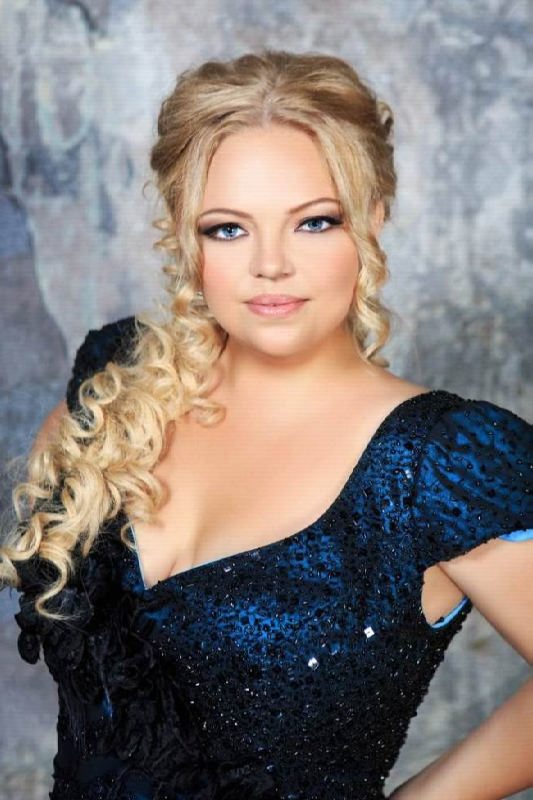