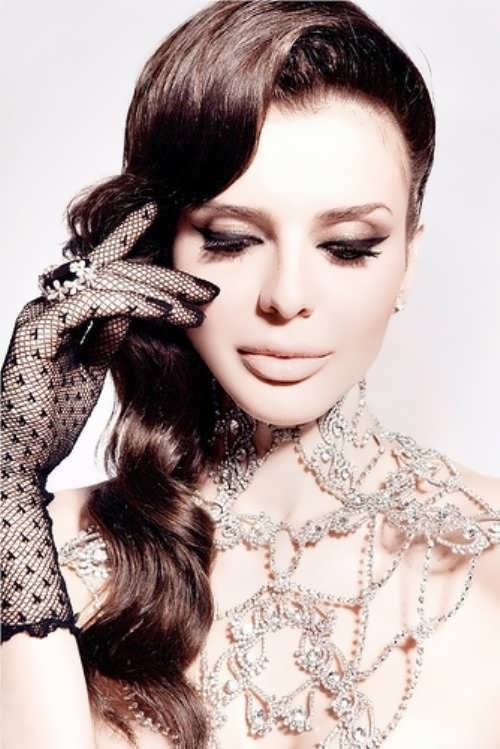 Yulia Obraztsova was born in sunny Krasnodar. Probably, that is why warmth and kindness always live in the heart of this gorgeous girl. Being already a graduate of the music school, Yulia realized that she wanted to devote her life to music. When Yulia came to Moscow she began to look for a voice teacher. So, Maria Katz became her teacher. By the way, she gave lessons to the most successful and talented performers of the Russian music business.
Yulia was the winner of the beauty contest Miss Moscow – 2009.
You know, in Moscow Obraztsova met talented author and composer, Irina Dubtsova. The result of creative cooperation was the creation of a beautiful lyrical song. This song became the starting point for the career of the singer. The song left its mark on the soul of many people.

But this cooperation of the author and the singer did not end, and another song was released. Famous Russian actor Vyacheslav Razbegaev took part in the music video for the song. He starred in the films Weather Is Good on Deribasovskaya, Antikiller, Night Seller and others.
Yulia is going to record her first solo album. Obraztsova is a VJ on RU.TV channel. Yulia starred in the lead role in the film Moscow Stories directed by Yegor Konchalovsky. The girl created her fashion collection.
By the way, Yulia is the official face of Italian jewelry brand Bellini Gioielli.
Source: yuliaobraztsova.livejournal.com 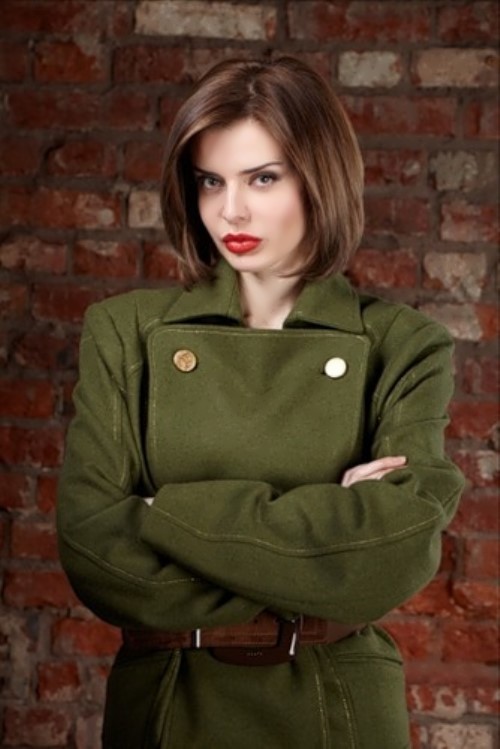 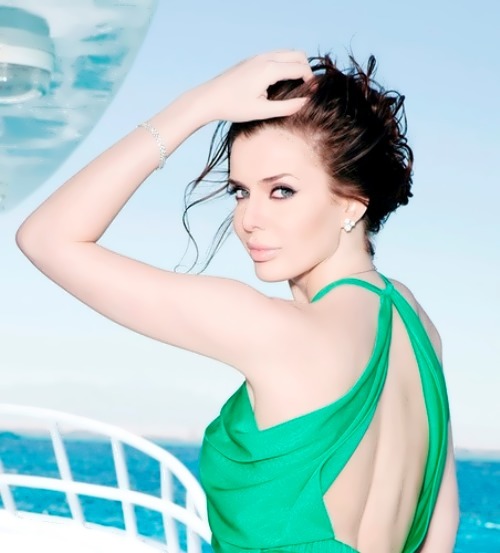 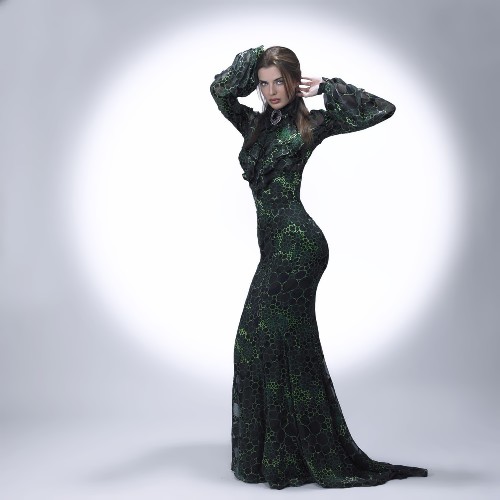 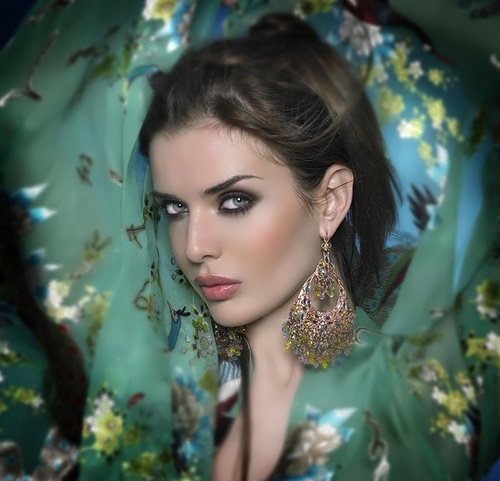 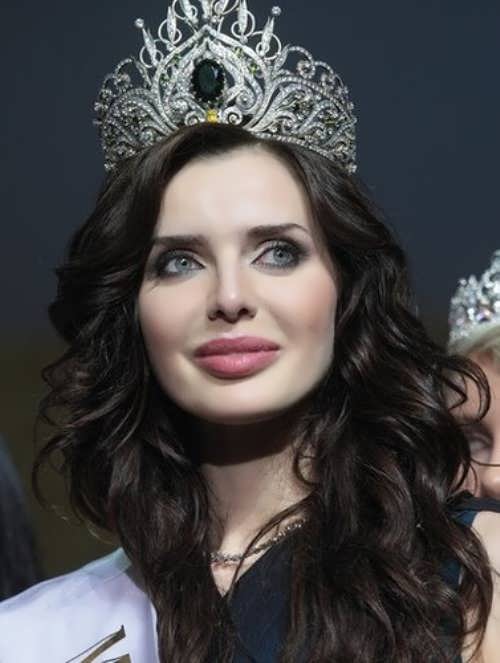 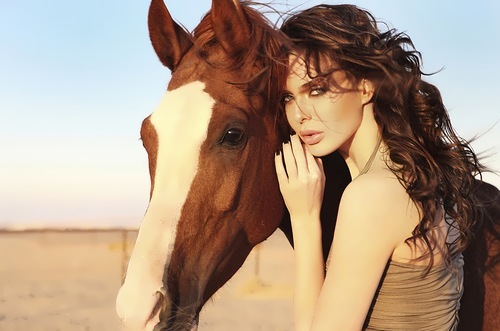 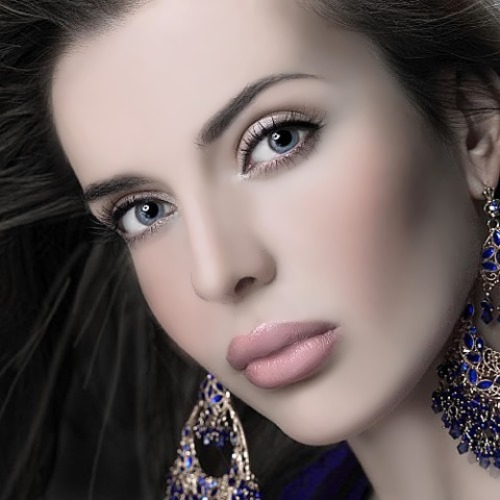 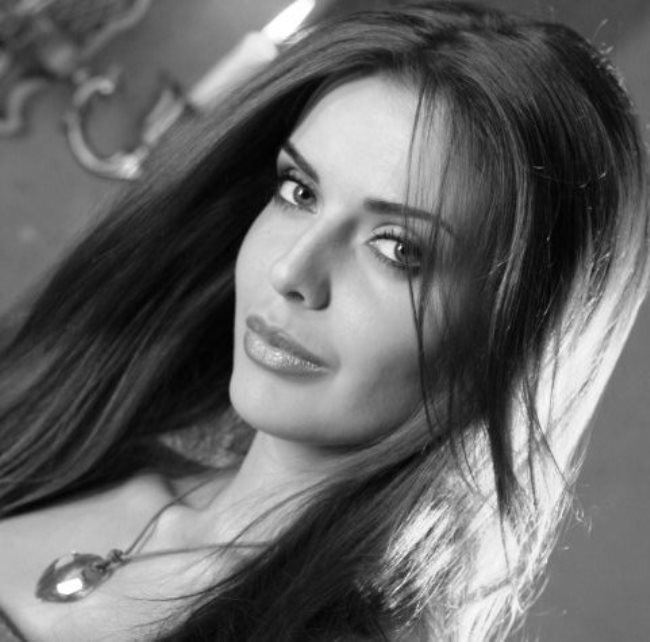 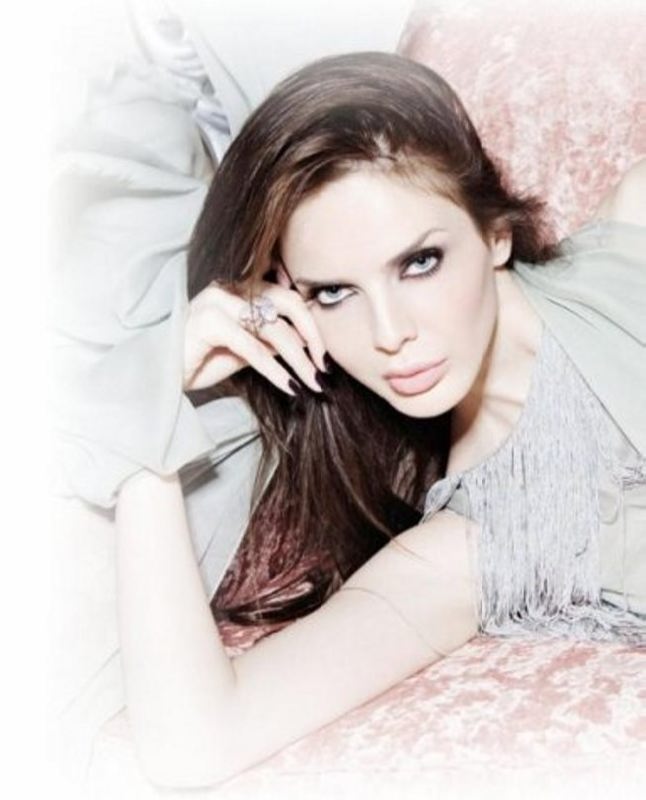 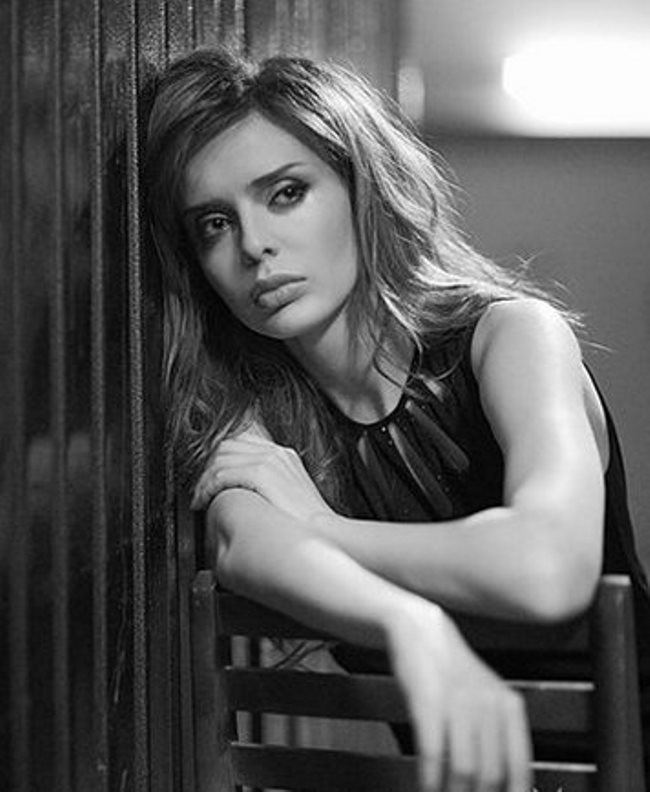 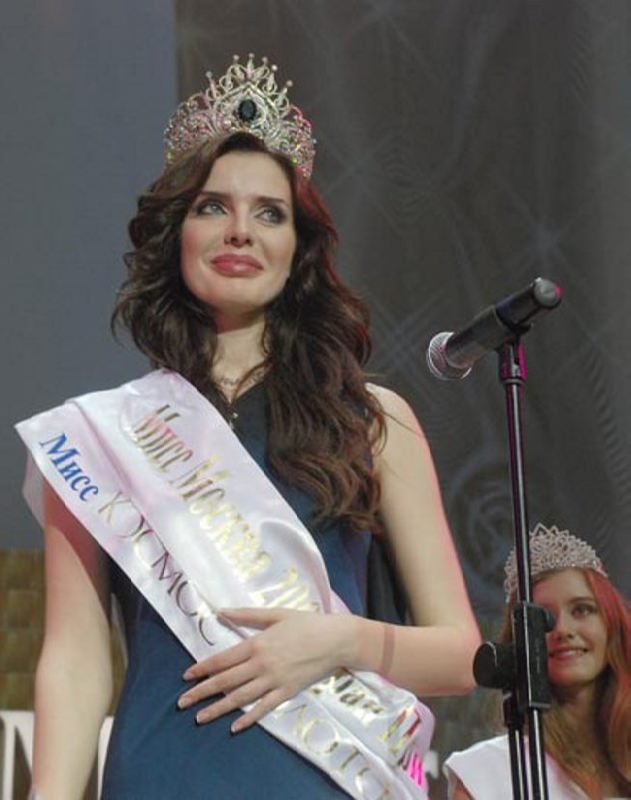 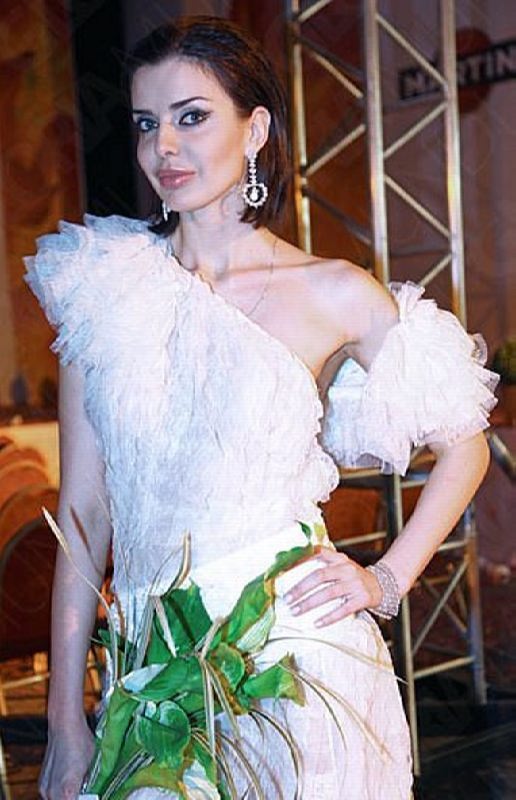 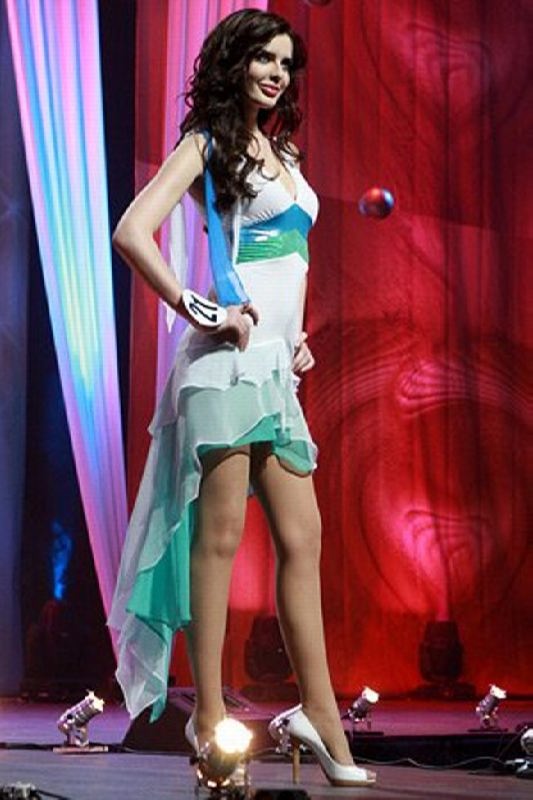 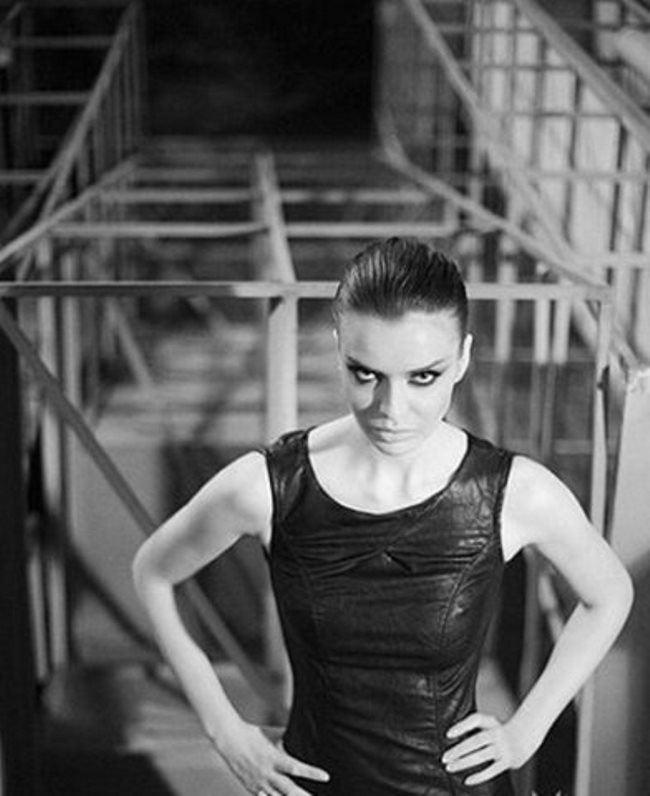 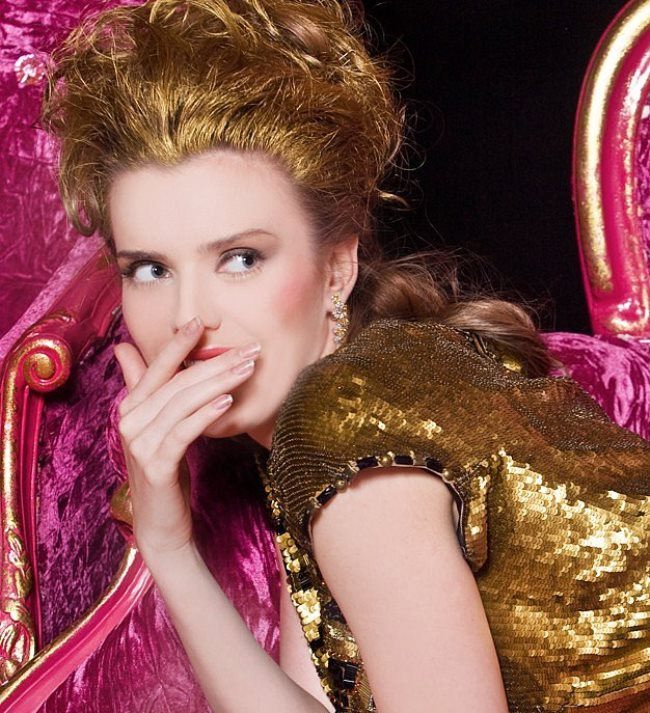