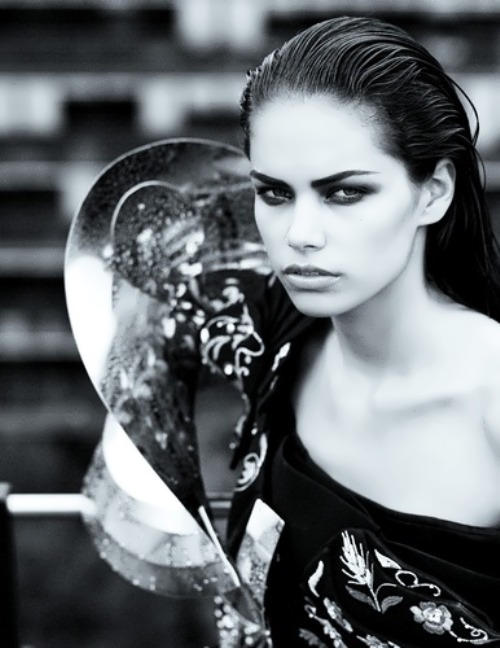 Katja Shchekina is a beautiful Russian model.
Pretty girl was born on May 18, 1986 in Perm, Russia. Her mother is Komi-Permian and her father is Russian. That’s why the girl has dark brown hair, dark skin, expressive eyebrows and bright green eyes. Because of her exotic looks, many people often think she is a Brazilian, not guessing about her Russian origin.
The girl started her career in the Permian modeling agency LIKSTAR. At the age of 15 Katja first went to Milan. In 2004, she took part in several shows including Costume National, Emanuel Ungaro and Givenchy, thus attracting attention. A year later, in 2005, she was offered to take part in 40 shows. In the same year she became the face of the world famous brand Dolce & Gabbana, as well as Juicy Couture, Zara, Byblos.
Then, in 2006, she was chosen to participate in the Victoria’s Secret show, which is famous not only for its luxurious underwear and unforgettable show, but also for inviting only the most popular models.

By the way, awesome girl has appeared in Vogue (Italia, Paris) and Harpers Bazaar. Also her photos were on the cover of L’Officiel (France & Russia).
You know, she took part in advertisements for Dolce & Gabbana, Adidas, Juicy Couture, Neiman Marcus, and Bergdorf Goodman. She walked for many top designers including Givenchy, Alexander McQueen, La Perla, Etro, Oscar de la Renta, Stella McCartney, and Victoria’s Secret.
In the future, the girl plans to become a stylist.
In 2008, Katja got married, and then completed her modeling career.
Source: katjashchekina.ru 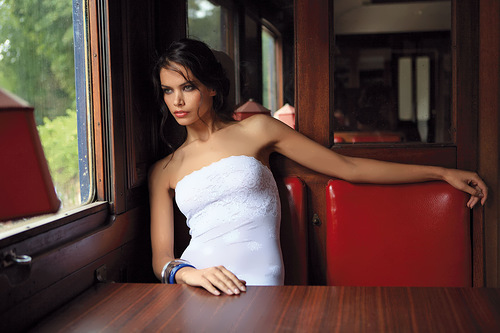 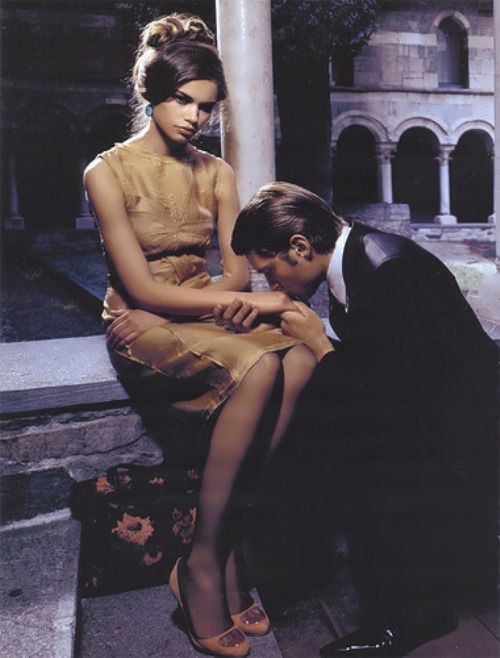 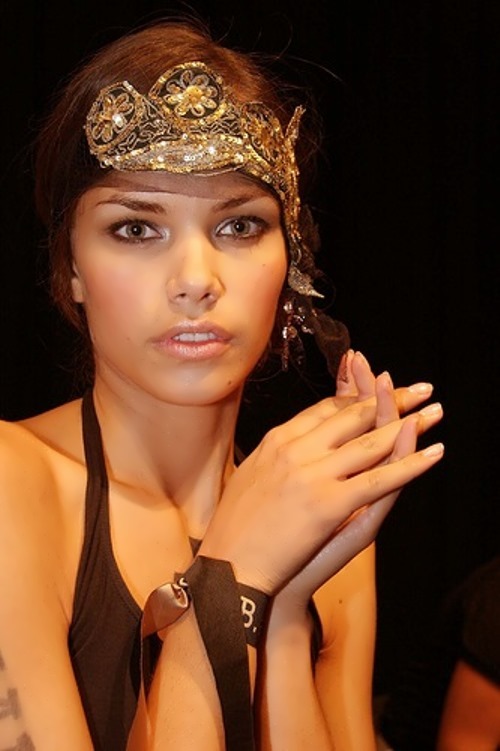 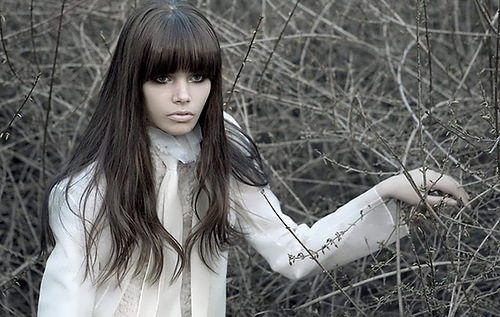 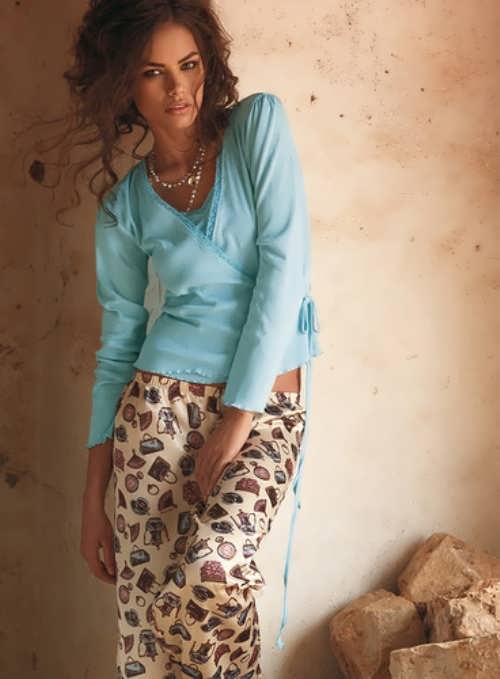 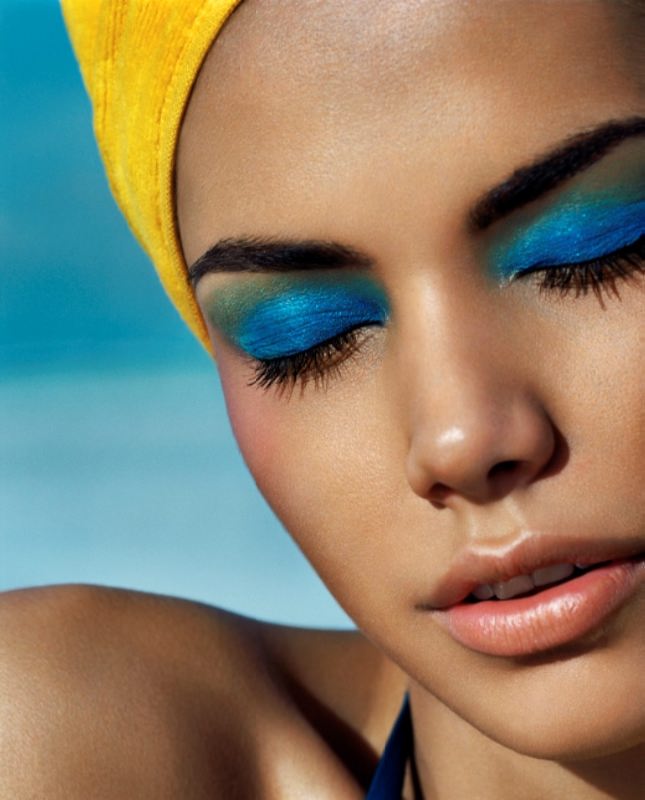 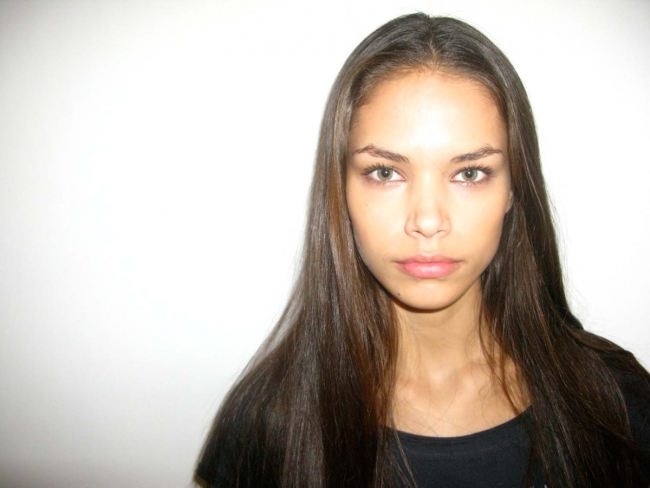 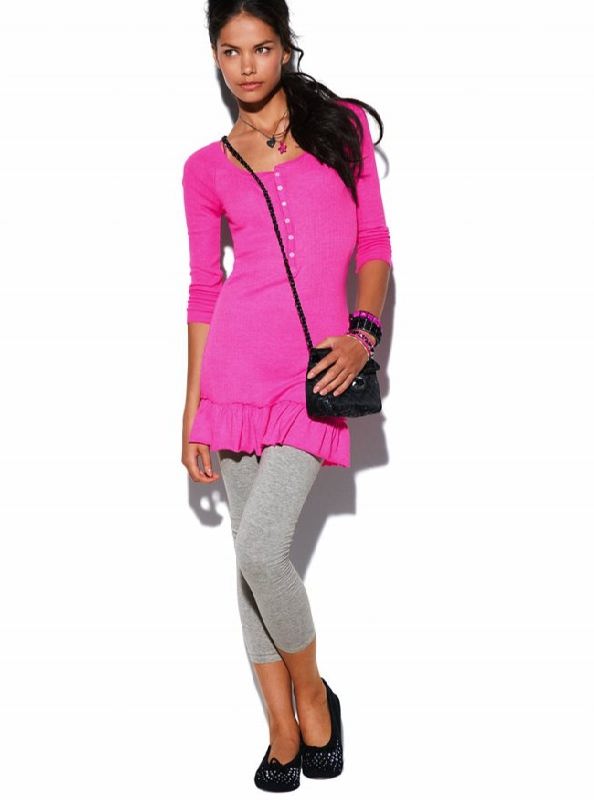 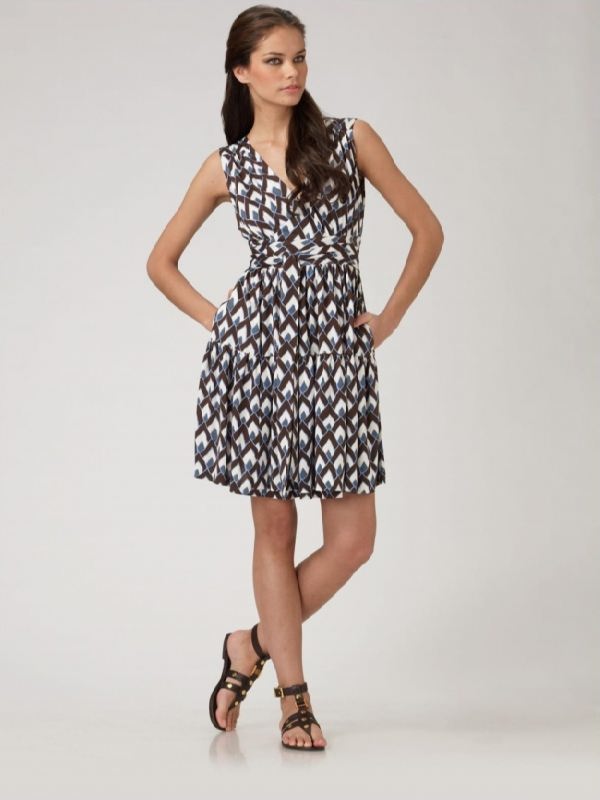 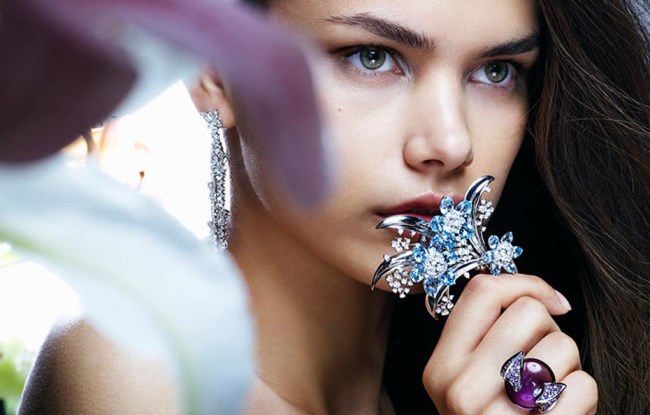 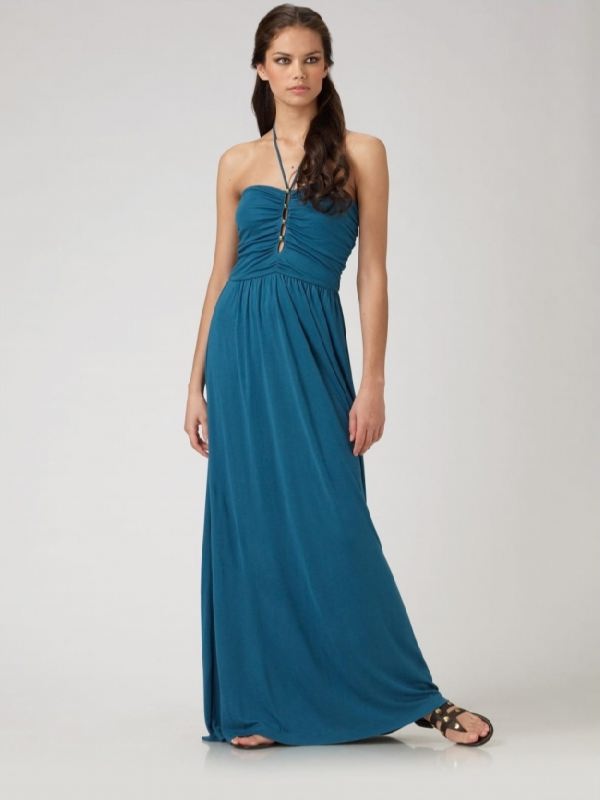 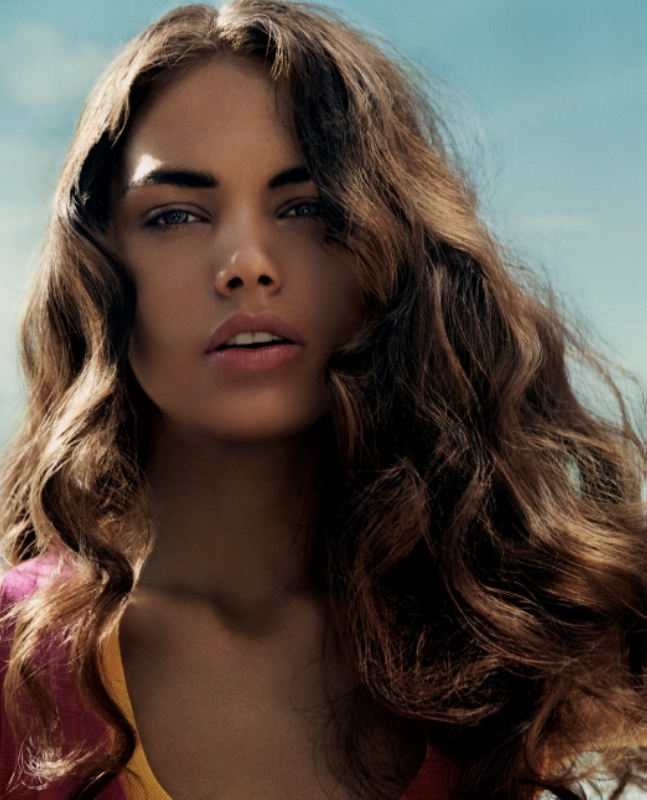 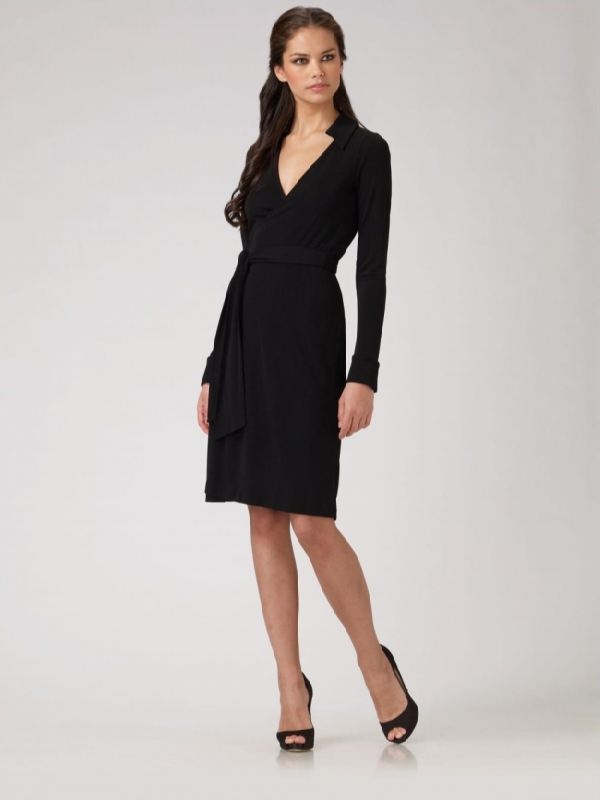 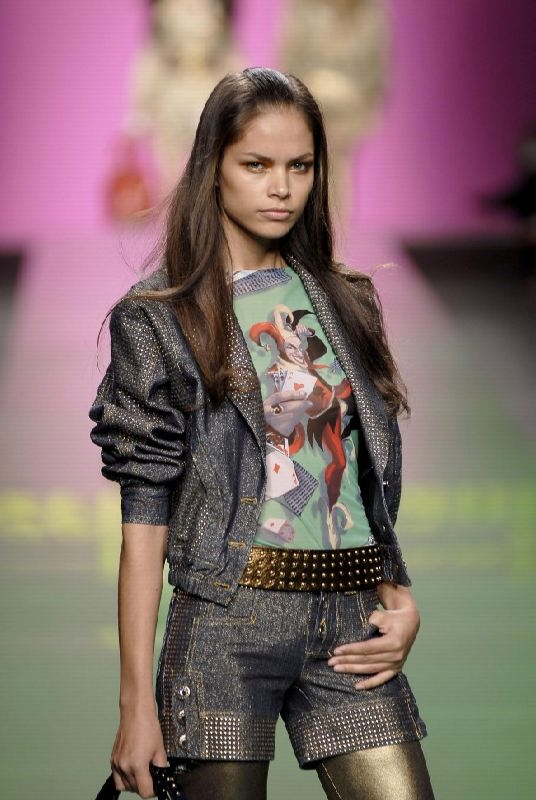 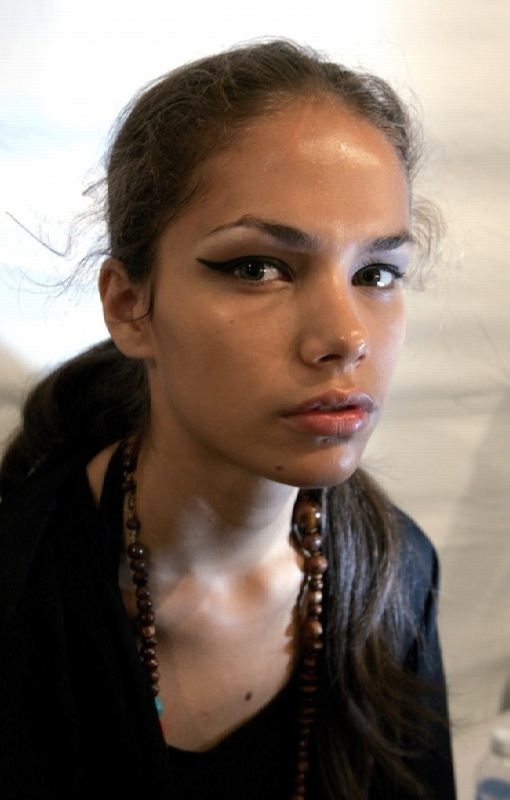 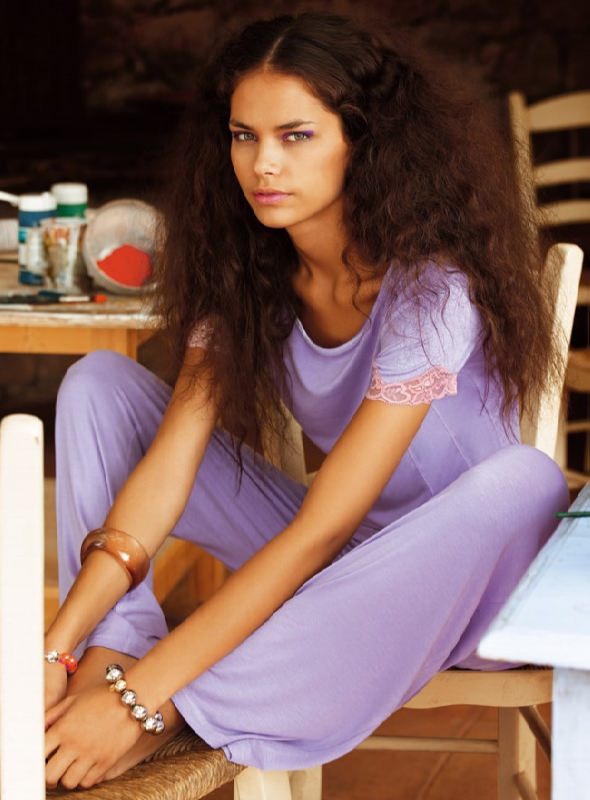 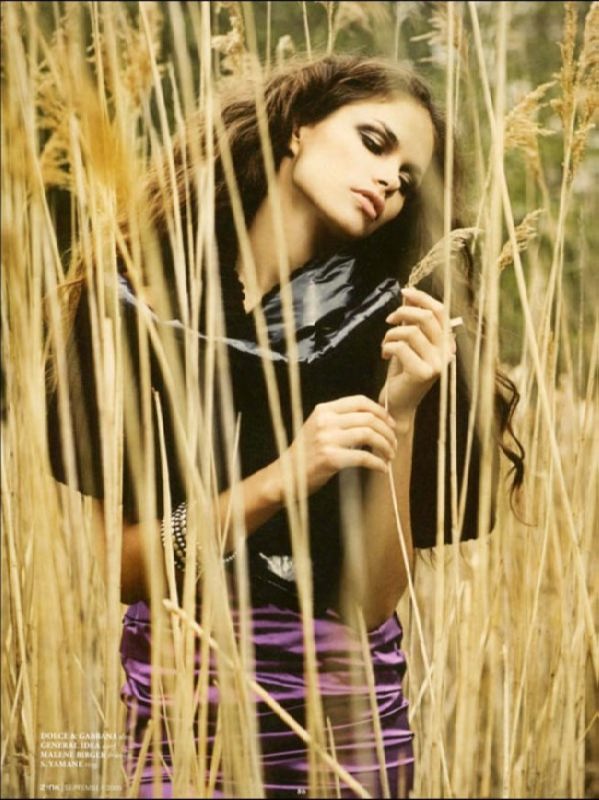 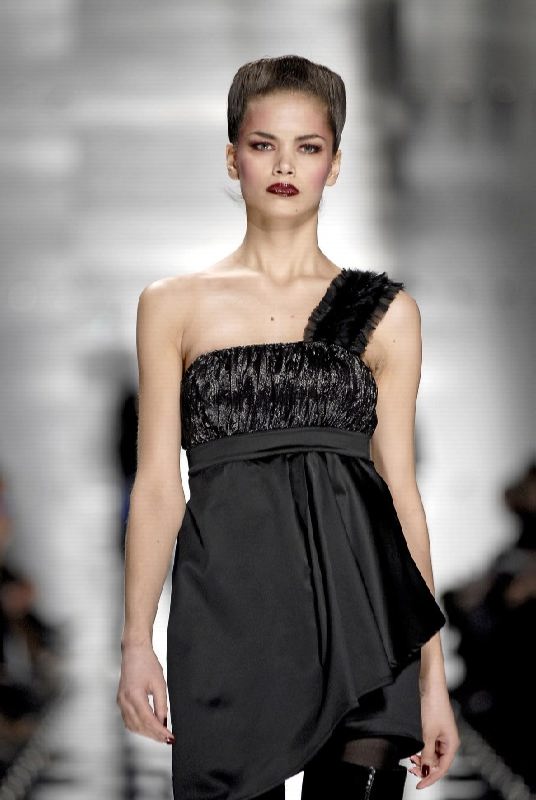