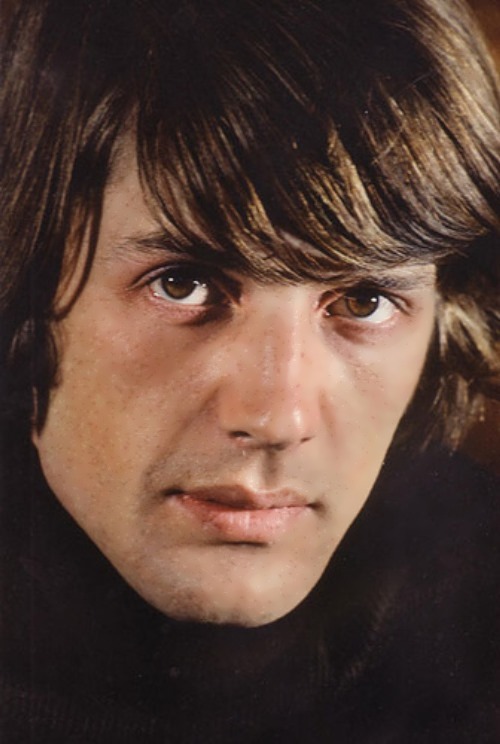 Aleksandr Abdulov was a notable Soviet-Russian film and theater actor, film director. By the way, he was Honored Artist of the RSFSR (1986) and People’s Artist of the RSFSR (1991). You know, the actor was awarded the Order of Merit for the Fatherland (4th class) and Medal of Honor. He is an icon of Soviet cinema.
Handsome boy was born on May 29, 1953 in Tobolsk, Russia. His father was engaged in directing in Fergana, and his mother worked as a make-up artist. Sasha was the youngest son. He had two elder brothers: half-brother Robert Kraynov (1940 – 4 December 2011) and Vladimir Abdulov (1947-1980; he was killed by hooligans).
For the first time Aleksandr appeared on the stage at the age of 5 in the play The Kremlin Chimes. The boy wasn’t going to be an actor. He was engaged in sports and was awarded the title of Candidate for Master of Sports of the USSR in fencing. Also he was fond of music.

After school Abdulov tried to enter the Shchepkin Theatre School in Moscow, but failed. So, he returned home and entered the Fergana State Pedagogical Institute, the faculty of physical education. In parallel with his studies he worked at the theater, where his father also worked. A year later Alexandr entered the Russian University of Theatre Arts (GITIS).
In 1974 he debuted in the film About Vitya, About Masha And The Sea Force.
Then, in 1975, Abdulov became a celebrity after his role in the film The Ordinary Miracle.
He was considered a sex symbol and one of the most popular Russian stars, playing in such films as Look for a Woman, Magicians and The Woman in White.
In 1985, the film The Most Charming and Attractive appeared on the screens. It conquered Soviet viewers, became the most popular film of the Perestroika times and remains one of the favorite Soviet comedies.
Abdulov appeared in many Soviet and Russian movies: The Meeting Place Cannot Be Changed (1979) with Vladimir Vysotskiy, And Then There Were None (1987) (based on Agatha Christie’s mystery novel Ten Little Indians), To Kill a Dragon (1988), Black Rose Is an Emblem of Sorrow, Red Rose Is an Emblem of Love (1989). Also he starred in the films Genius and The House under the Starry Sky (1991), Still Waters (2000), The Christmas Miracle with Chulpan Khamatova. In total, Aleksandr starred in 112 films.
Besides, in 2000, he debuted as a film director. His musical The Bremen Town Musicians, based on the famous fairy tale, was released.
The actor actively participated in the restoration of the Moscow International Film Festival, and until 1995 he worked as its general director.
In 2004, he became a TV presenter of the program Natural Selection on REN TV.
During his last years, Abdulov played in television series such as Anna Karenina and The Master and Margarita.
To tell the truth, Abdulov was a heavy smoker and on January 3, 2008, aged 54, he died of lung cancer.

Personal life
In the early 70’s, Abdulov experienced the first love torment and even tried to commit suicide when he found his beloved girl Tatiana in the arms of another man. To tell the truth, Alexander was not faithful to her, and Tatiana learned that he loved not only her. His friend saved Alexander from the blood loss. The actor remembered that situation with a smile, and said: “I was the fool!”.
Then Aleksandr lived together with Tatyana Leibel.
His first wife was Russian actress Irina Alferova. Abdulov adopted her daughter from the first marriage. They were called the most romantic and beautiful couple of Soviet times. They lived together for 14 years.
For two years he was together with journalist Larissa Steinman.
Later he lived together with dancer Galina Lobanova for 8 years. After their parting the actor had depression.
In 2006, the actor married Yulia Meshina, who gave birth to their daughter Eugenia on March 21, 2007. 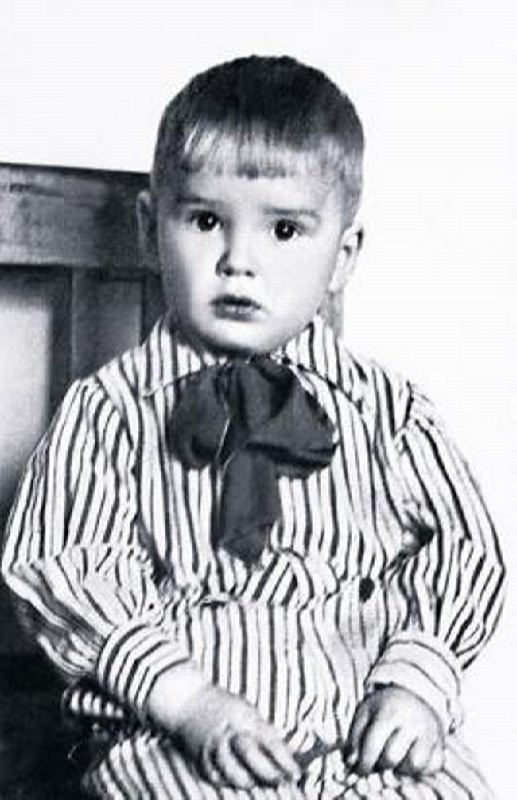 Little Aleksandr Abdulov in his childhood 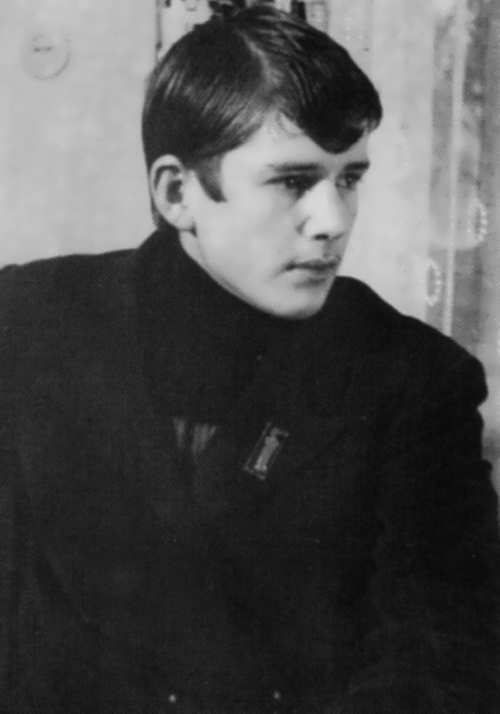 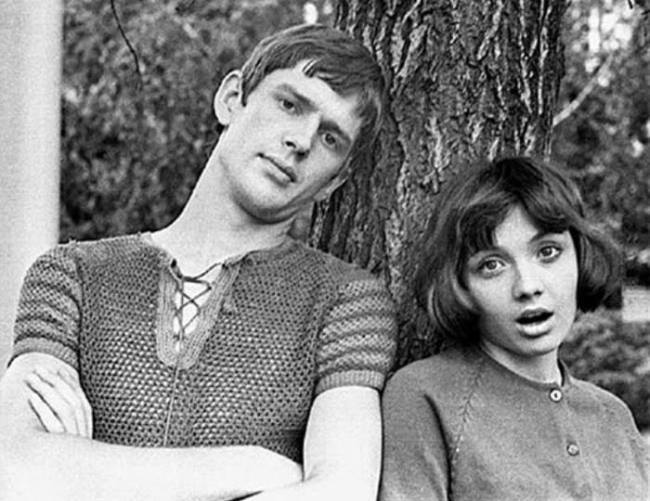 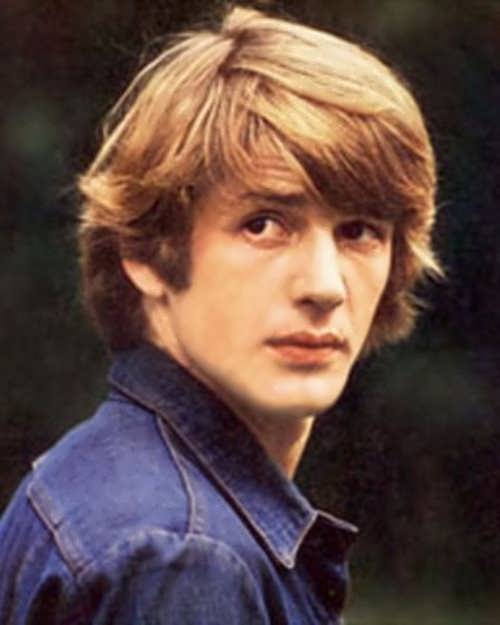 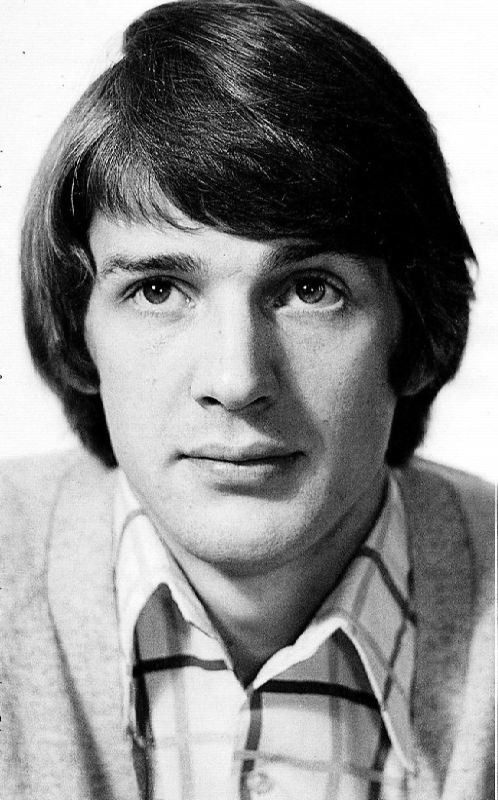 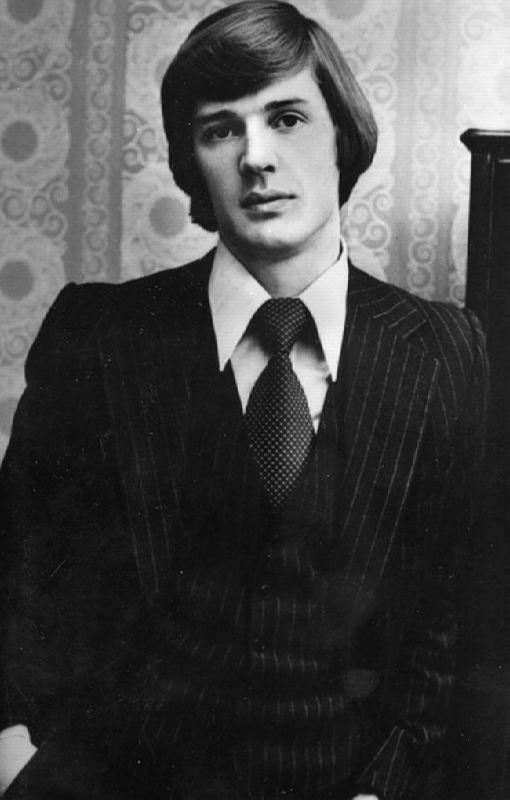 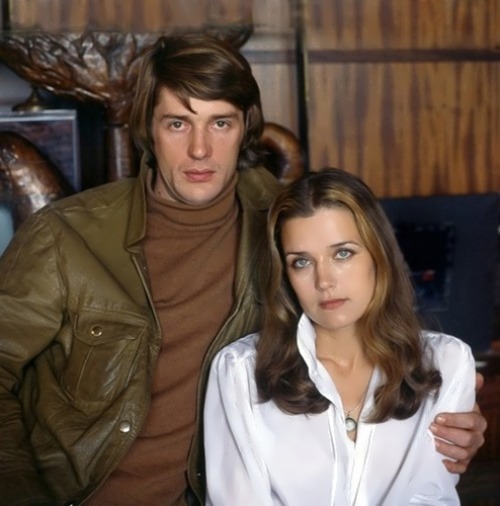 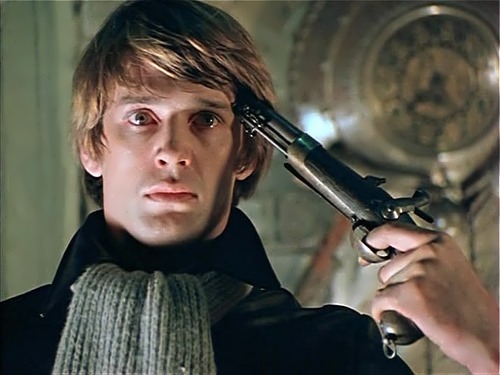 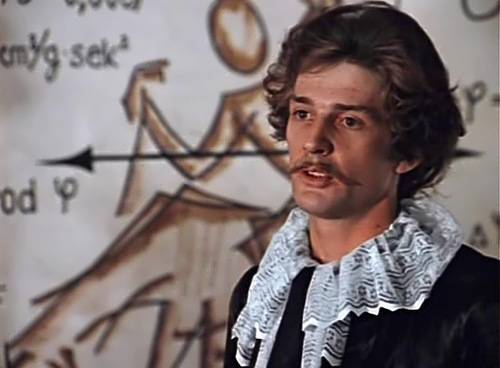 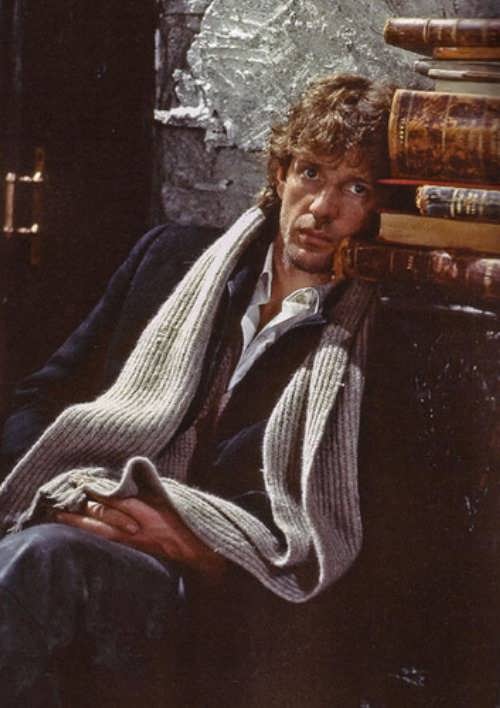 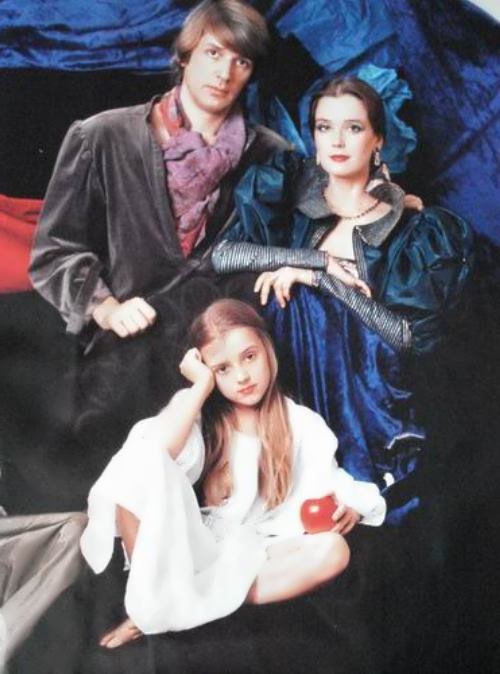 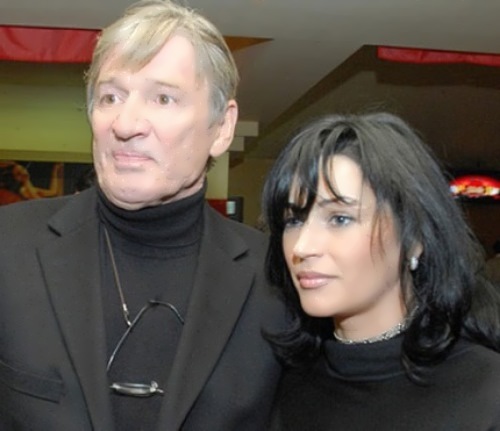 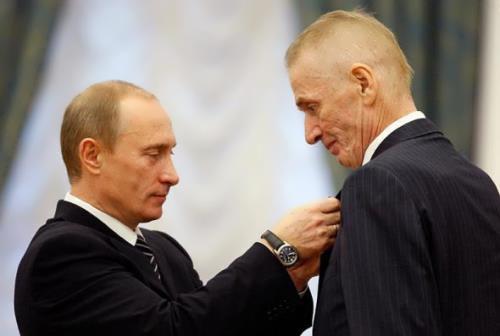 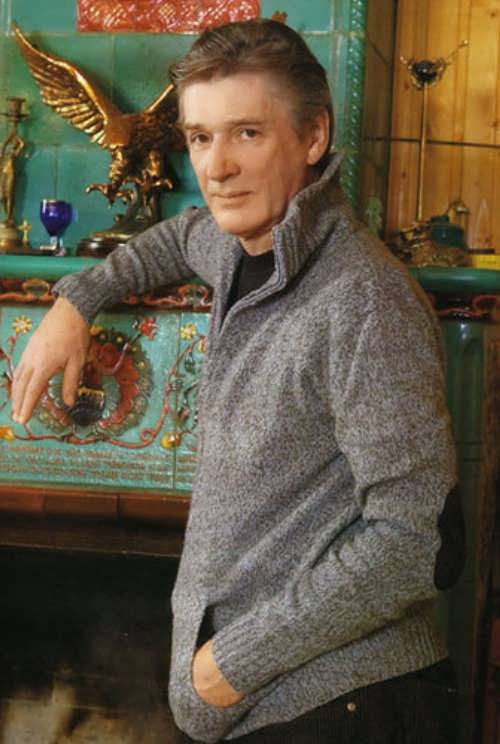 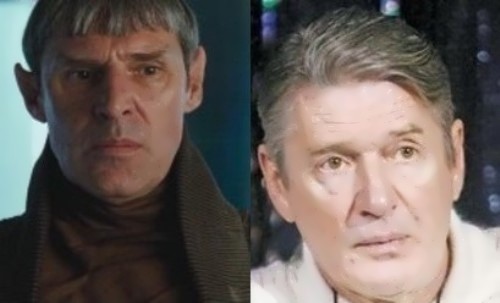 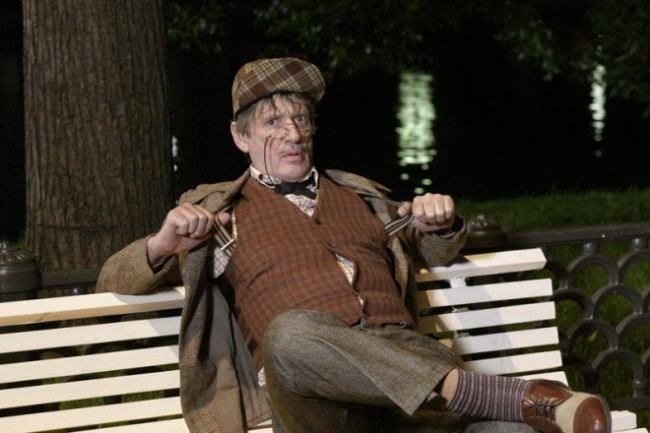 Actor Alexander Abdulov in the series Master and Margarita 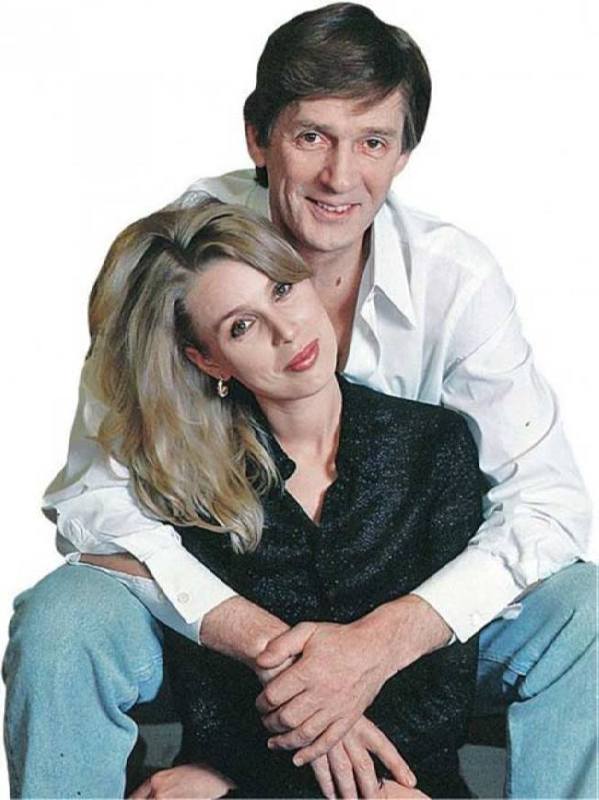 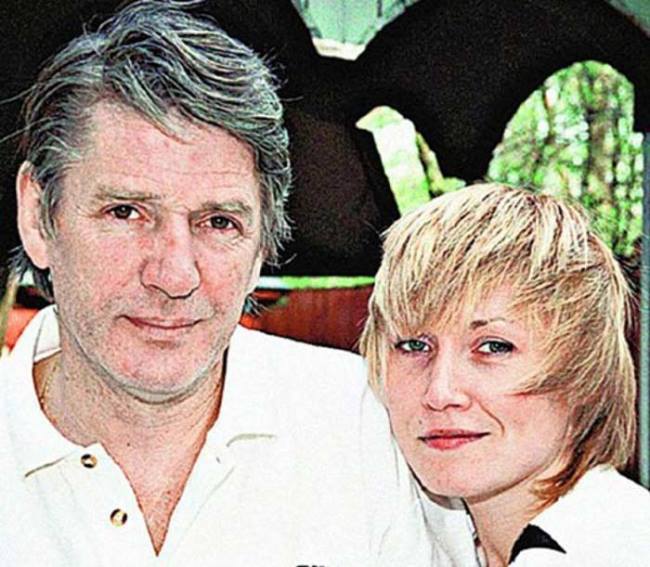 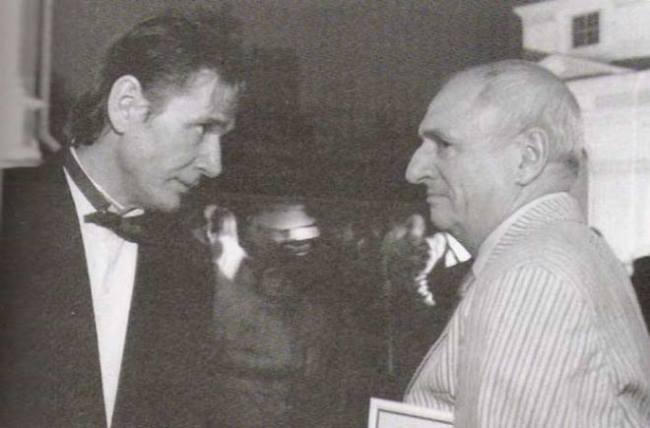 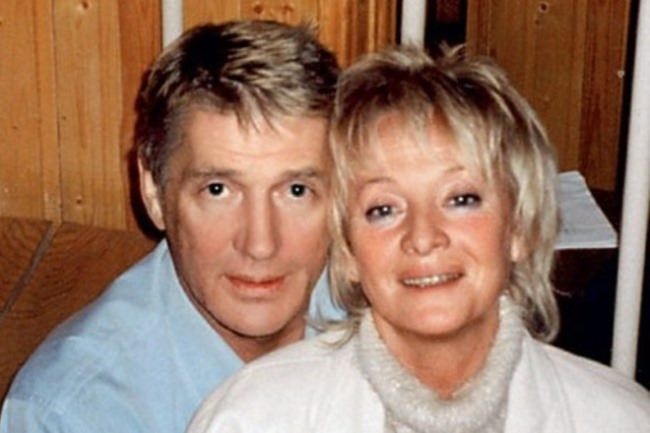 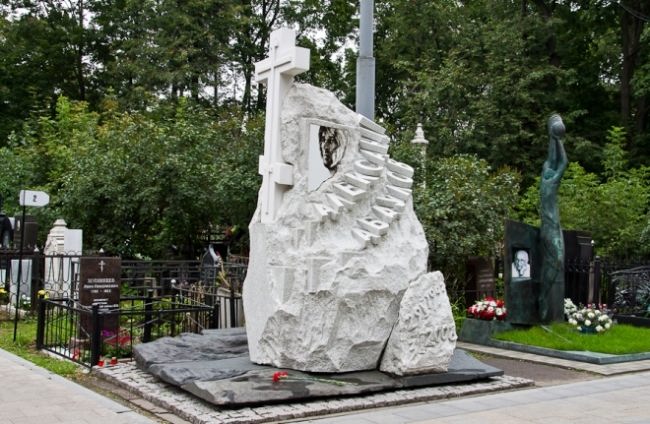 Grave of Alexander Abdulov at the Vagankovskoye Cemetery