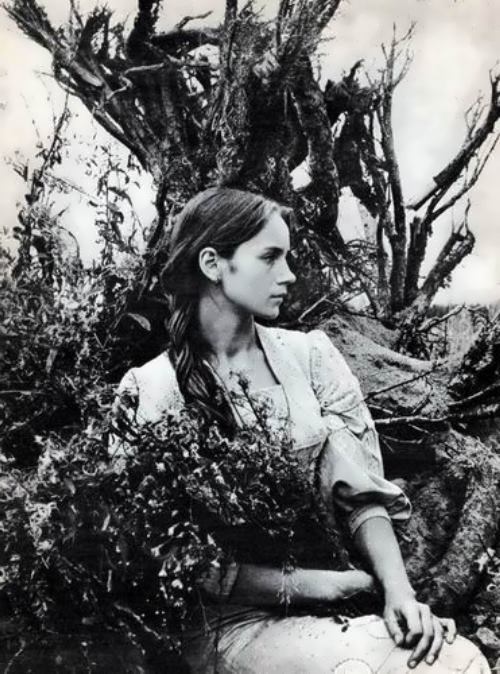 Irina Kupchenko is a Soviet and Russian theater and film actress, People’s Artist of the RSFSR (1989). You know, she starred in 94 films and was an actress of the Vakhtangov State Academic Theater.
Pretty girl was born on March 1, 1948 in Vienna into the family of a soldier and a teacher. In her childhood the girl dreamed of becoming a ballerina or an actress. However, the parents wanted her to have more serious profession and the girl studied at the Faculty of Foreign Languages.
After the death of her father, the future actress along with her mother moved to Moscow. In the capital Irina fulfilled her dream. The girl entered the Shchukin Theater School.
In 1969 Kupchenko played her debut role of Liza Kalitina in Andron Mikhalkov-Konchalovsky’s film Noble Nest (Dvorianskoe Gnezdo). Two years later, the same film director invited the girl to play in the film adaptation of Anton Chekhov’s play Uncle Vanya.
In 1970 Irina graduated from the Moscow Theater School and joined the Academic Theater.

The actress said that director Andron Mikhalkov-Konchalovsky became the main one in her future destiny. He discovered her as an actress, taught everything she could, and gave a wonderful start.
Later she played in the films A Lover’s Romance, The Inner Circle, Other People’s Letters, Old Hags, A Forgotten Tune for the Flute and many others.
Her most successful role was in the melodrama Lonely Woman Seeks Lifetime Companion, where she played along with Alexander Zbruev.
From 2010 to 2014, the actress played one of the main roles in the melodramatic series Zemsky Doctor.
To tell the truth, Irina starred in films of various genres – from historical and biographical fiction to fantasy, and successfully worked with such directors as Mark Zakharov and Igor Maslennikov. Awesome girl played together with Oleg Jankowski, Andrei Mironov, Vasily Livanov, Mikhail Ulyanov, and many other great actors.
In 2015, the actress played a main role in the drama The Teacher. The film received Grand Prix at the VIII All-Russian Film Festival of actors-directors Golden Phoenix, two prizes at the XXIII Festival of Russian Cinema Window to Europe, and three awards at the VIII International Film Festival East and West: Classic and Avant-garde.
On April 24, 2017, the actress performed at a charity evening at the Eldar Cinema Club. Kupchenko, Larisa Golubkina and Sergei Bezrukov raised funds for the treatment of veterans of the cinema and the stage.

Personal life
Kupchenko was married to Nikolai Dvigubsky, French and Russian artist, theater and cinema actor. It is known that the talented man was a cousin of Marina Vlady, and worked with Andrei Konchalovsky.
Russian actor Vasily Lanovoy became Irina’s second husband. They have two sons Alexander (born in 1973) and Sergei (born in 1976).
In 2013, their youngest son Sergei died. The actors learned the tragic news before the performance.
Source: www.kinopoisk.ru 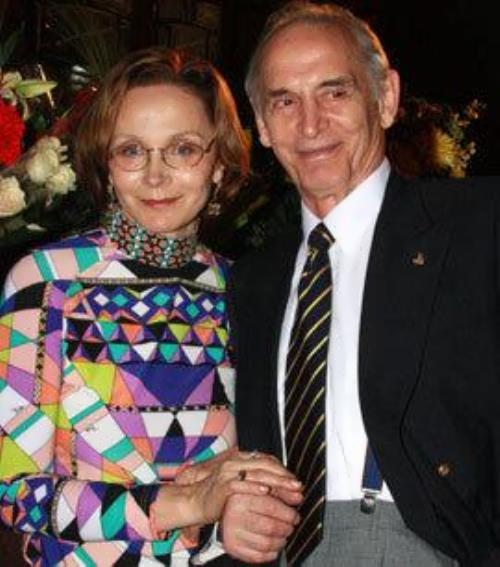 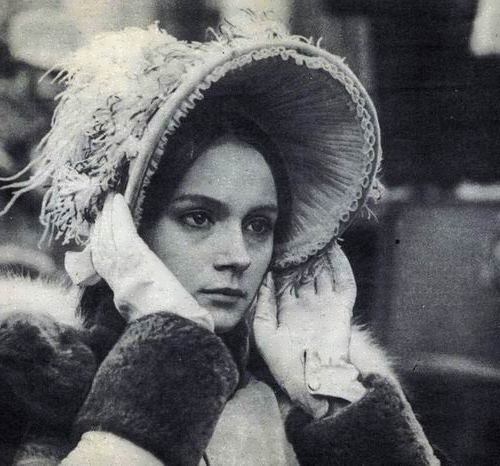 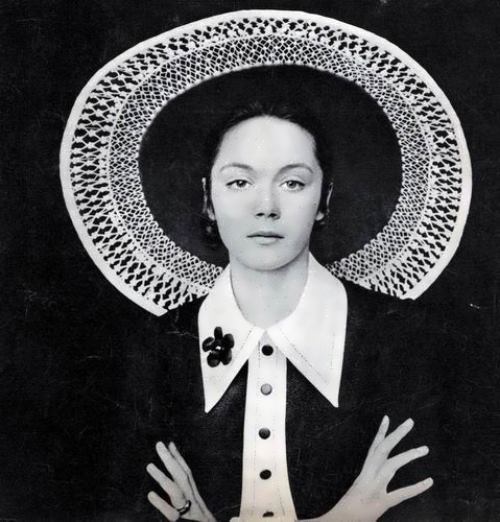 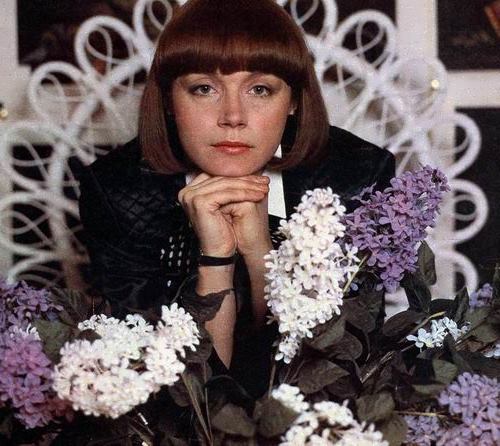 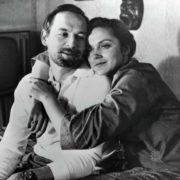 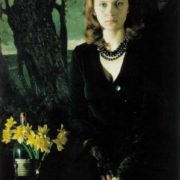 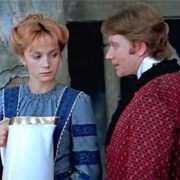 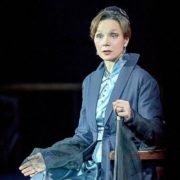 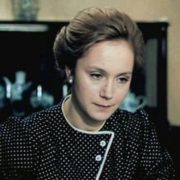 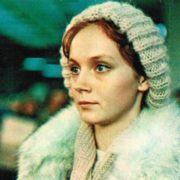 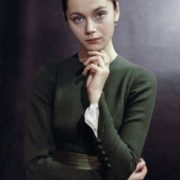 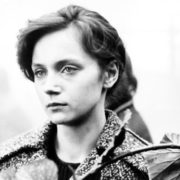 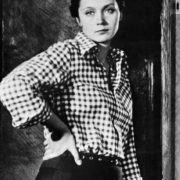 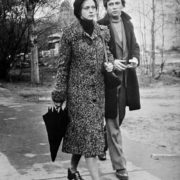 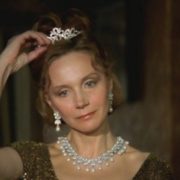 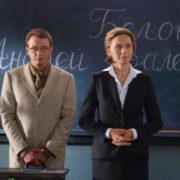 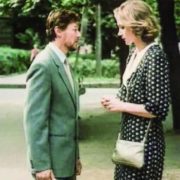