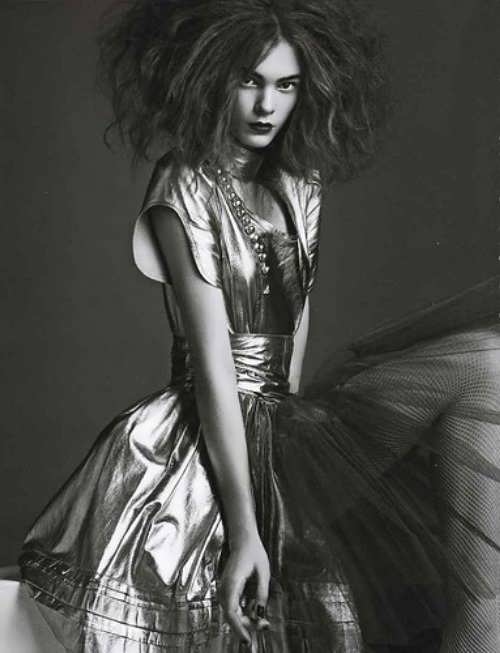 Irina Kulikova is a Russian supermodel, the owner of the longest model legs and one of the most popular models of the new Russian wave. Pretty girl was born on August 6, 1991 in the provincial Russian town of Slobodsk.
Her story is incredible, but all of us still had to believe in it, because it’s true. To tell the truth, she was in the right place at the right time. The girl was noticed in one of the Moscow restaurants, when she was dining with her mother. The director of the famous modeling agency IMG, Stephen Bart, and no less famous daughter of the leader of the group Aerosmith, actress Liv Tyler became her “godparents”. By chance they were in the same restaurant.
The history of model business knows many cases when adamants, destined to become diamonds, were found, figuratively speaking, on the road. Beautiful Irina became another very successful find. When celebrities came up to her and offered to try her hand as a model, the girl agreed without thinking twice. Soon she flew to New York to participate in fashion weeks.
At the age of sixteen, Irina demonstrated collections of Prada and Chanel, and also was the top model for Jill Sander and Pringle of Scotland.

Her long legs and very impressive face does not leave anyone indifferent. In 2007 she was on the crest of a wave. Only in the first season Kulikova took part in 23 shows.
At the very beginning of 2007, Irina participated in the exclusive Calvin Klein show, which was held in New York. And then she flew to Milan to open the Prada show. Then Kulikova became one of the top ten most popular models.
In March of the same year, Irina K opened the first collection of Nina Ricci, Louis Vuitton and Yves Saint Laurent invited her to close their shows.
You know, Irina is Marc Jacobs and John Galliano’s favorite model.
British Vogue called Irina Russian sensation and foretold her Natalia Vodianova’s fame. 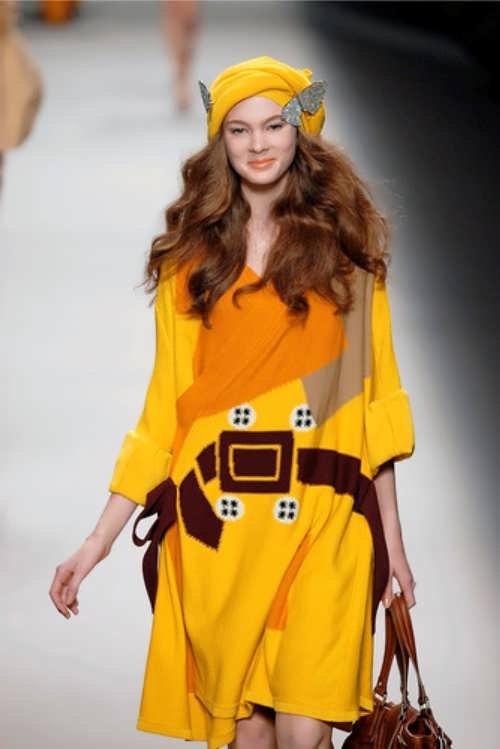 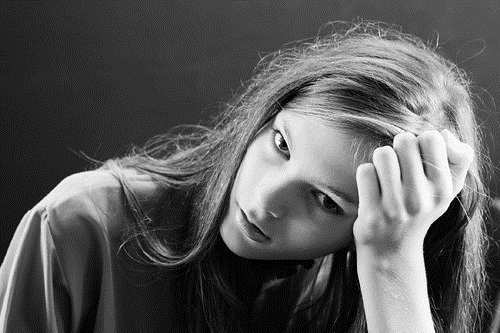 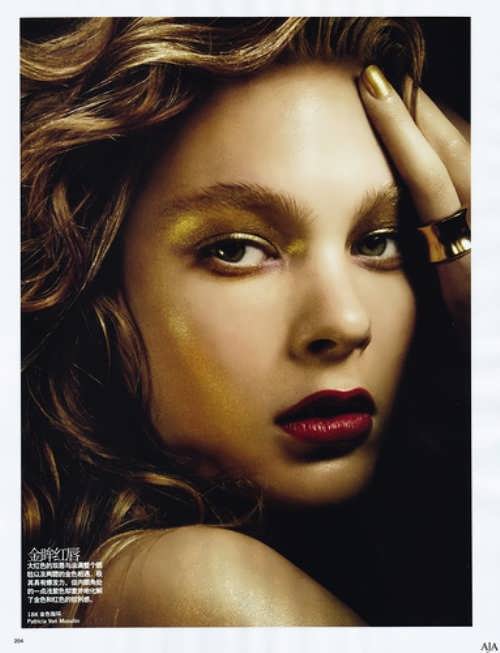 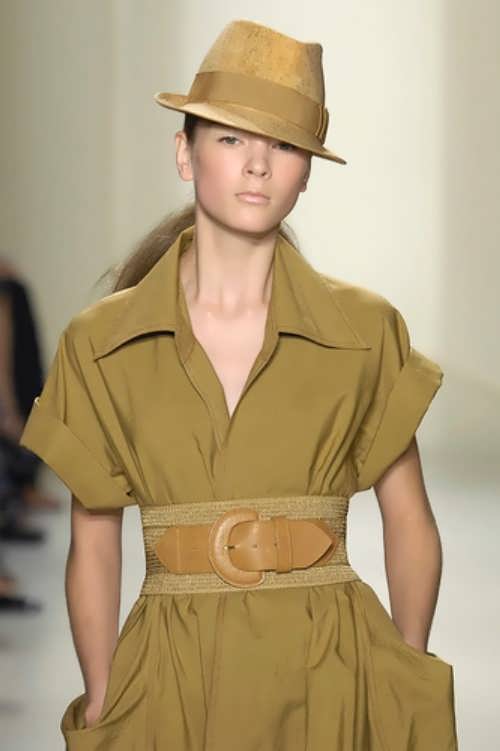 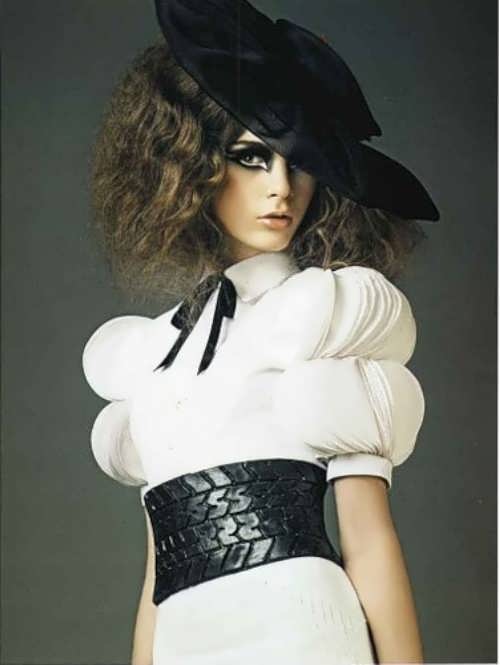 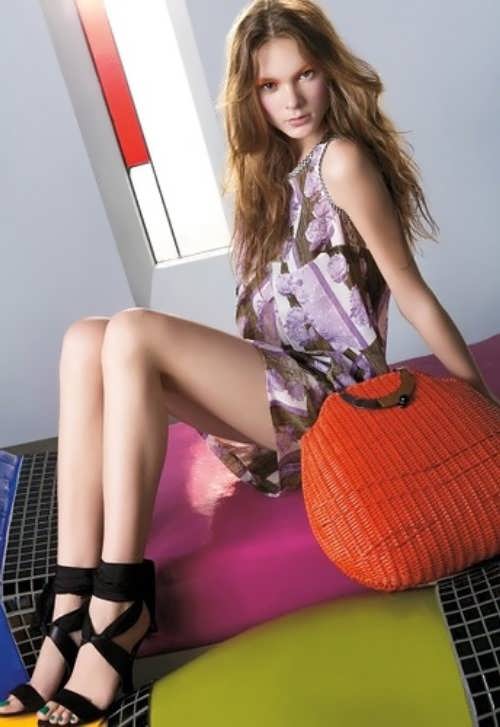 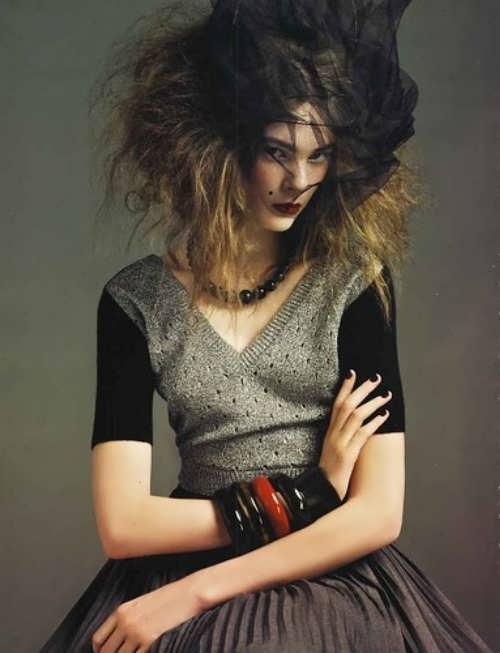 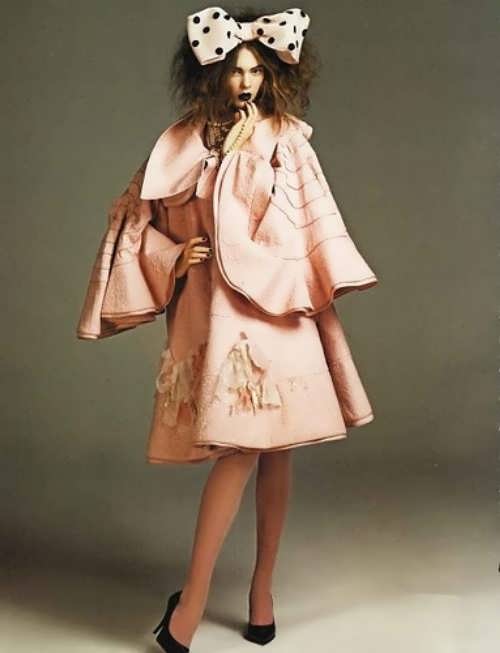 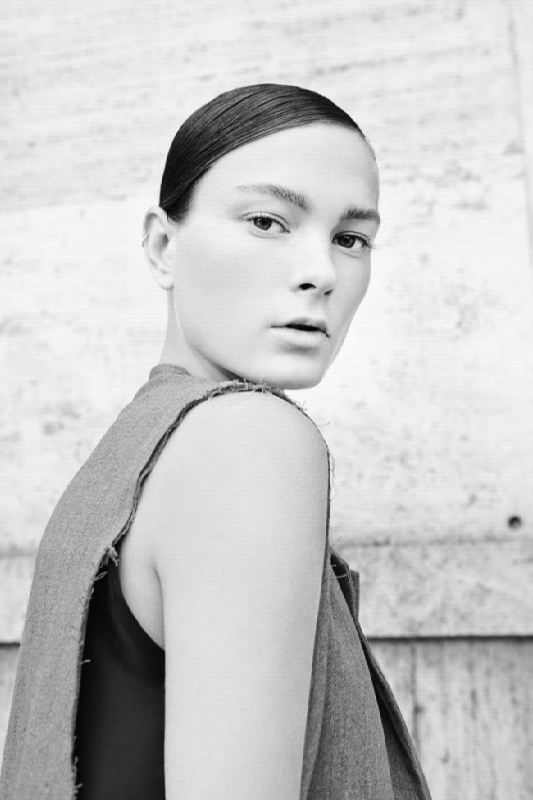 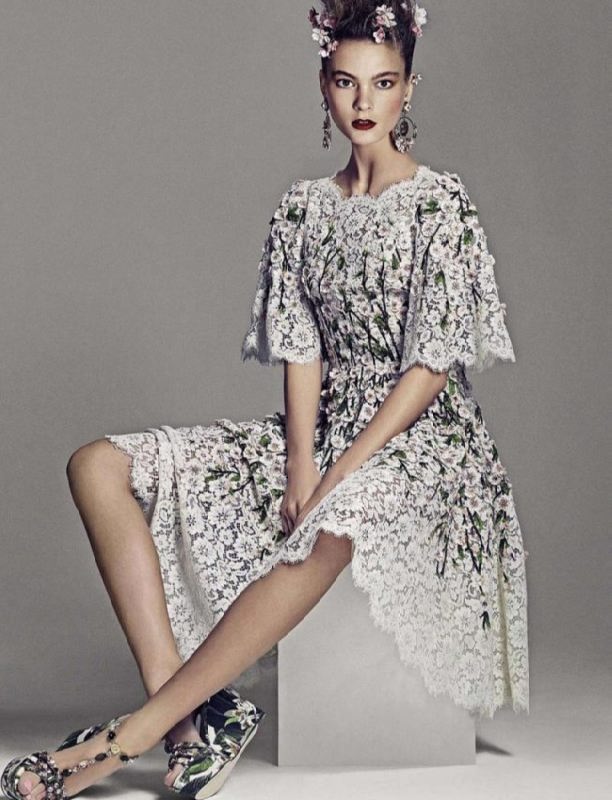 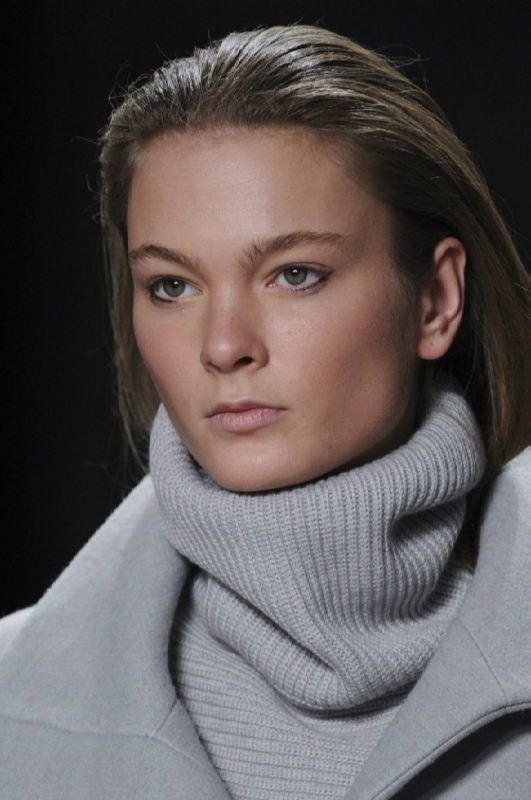 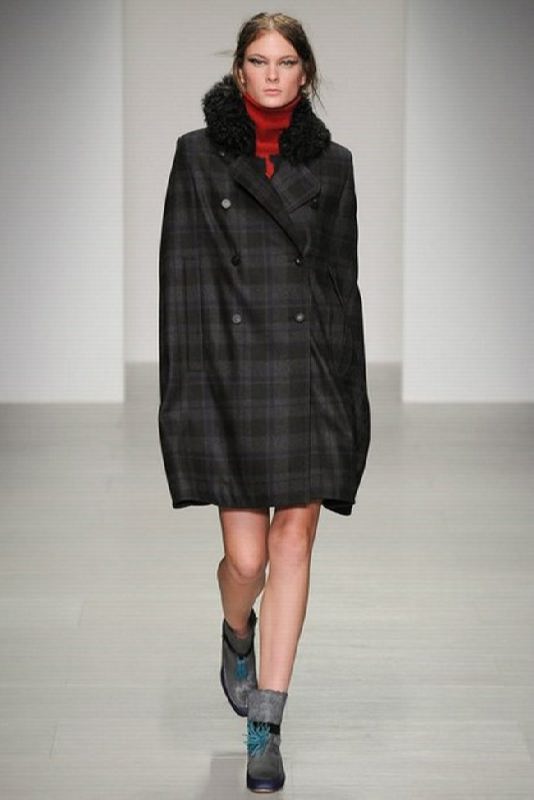 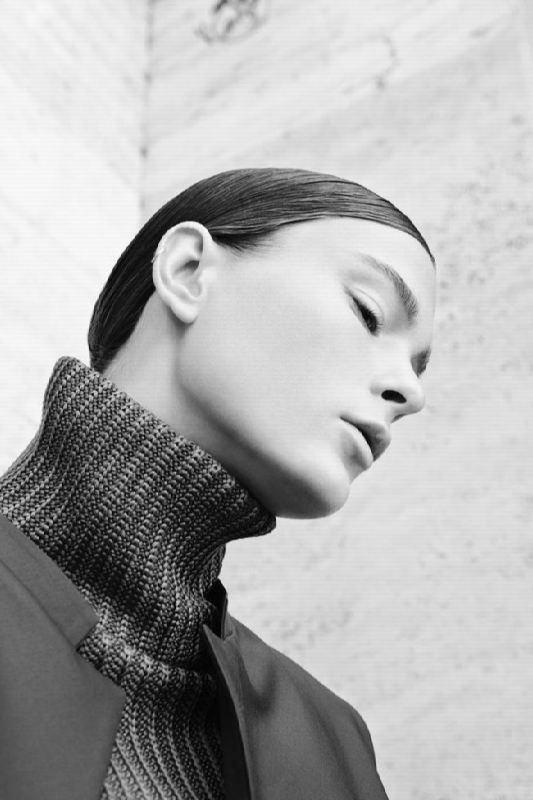 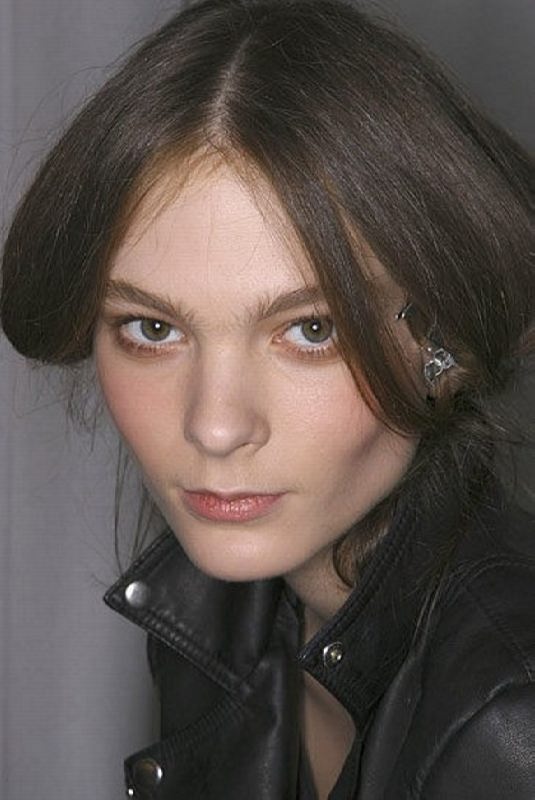 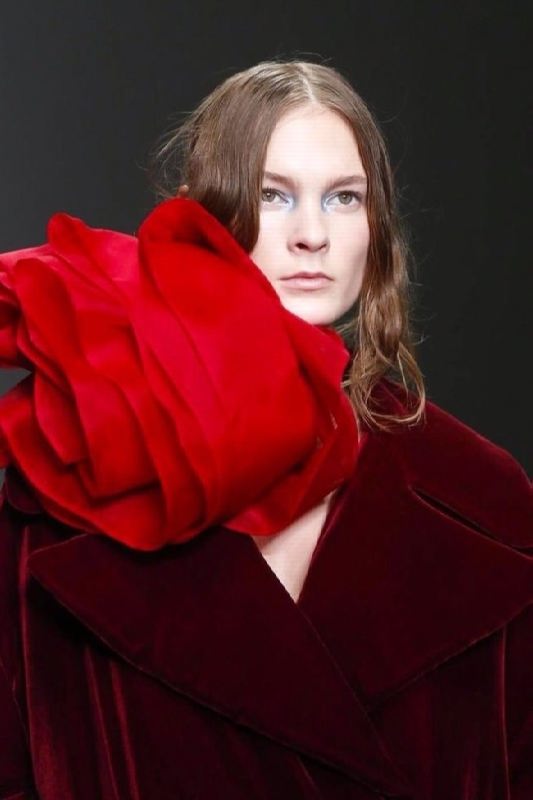 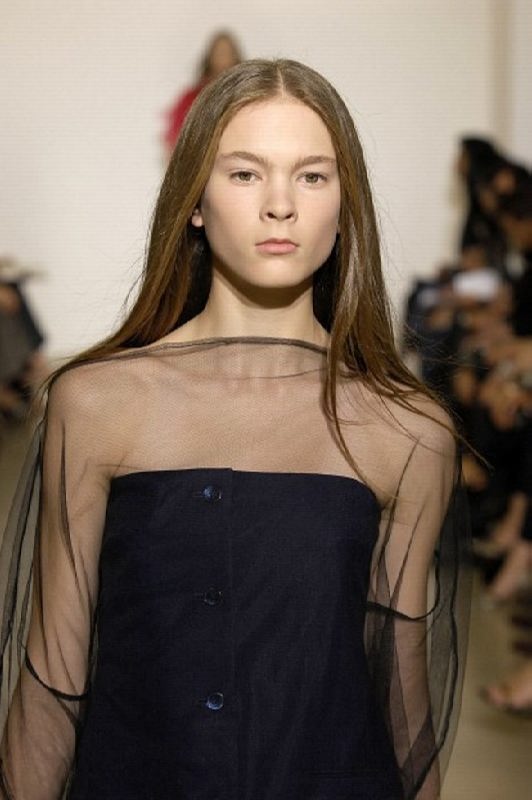 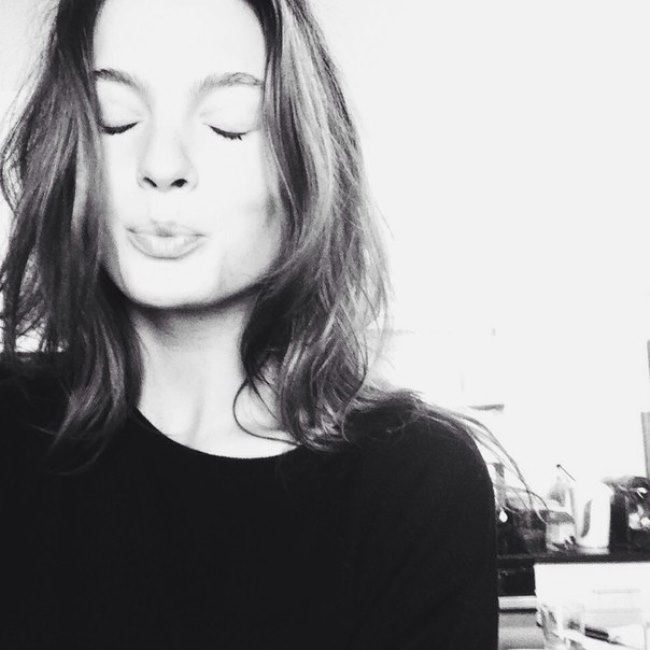 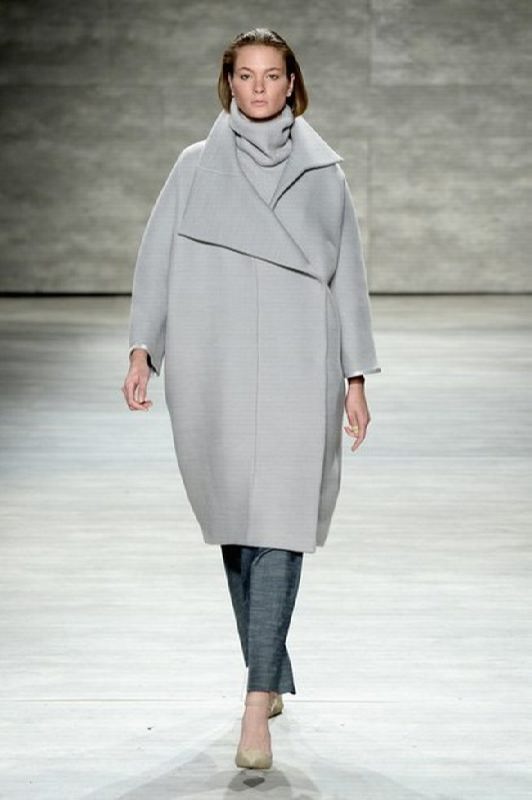