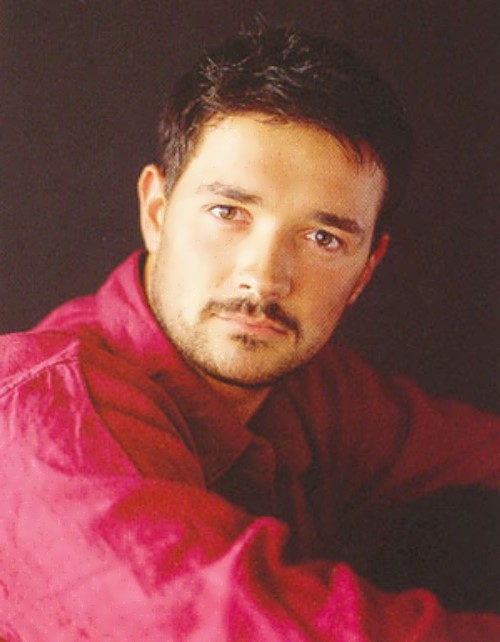 Egor Beroev is a Russian film and theater actor.
The boy was born on October 9, 1977 in Moscow into a family of actors. He is a grandson of Elvira Brunovskaya (Honored Artist of Russia, 1998) and actor Vadim Beroev. His mother Elena Beroeva and father Vadim Mikheenko are actors. By the way, Egor’s younger brother Dmitry and his cousin Andrei are also actors.
Egor followed the family tradition and appeared on the stage at the age of seven. So after school he entered the Shchepkin Theatre School. After graduation in 1998 he joined the Moscow Art Theatre (MKHAT). There he made his debut in the role of Fyodor Godunov in the performance Boris Godunov. The actor played many bright and unforgettable roles in various performances, including Ordinary Story, Juliet and her Romeo.
You know, Egor became popular after the movie The Turkish Gambit based on the novel by Boris Akunin. The film was a success.
Today Beroyev is one of the most successful actors in Russian cinema.

In 2005 Egor was named Actor of the Year according to GQ magazine.
Then, in 2008, he took part in the TV project by Ilya Averbukh Ice Age 2. Two-time Olympic champion Ekaterina Gordeeva was his partner. After the triumph on the skating rink, the actor was invited to participate in the new season of the Ice Age in 2014. Great athlete Tatiana Navka was his partner.
In September 2016, the first channel premiered the melodramatic series Thin Ice, in which Beroev played the main role of businessman and racing driver Andrei Gavryushev.
And in December of the same year Egor played the father of the main character in the family adventure fantasy Santa Claus: Battle of the Magi.
On May 9, 2017, the comedy Thanks to Grandpa for the Victory appeared on the screens.
Beroev played the role of fashion photographer Vyacheslav Perlin in the melodrama Circulation in 2017. 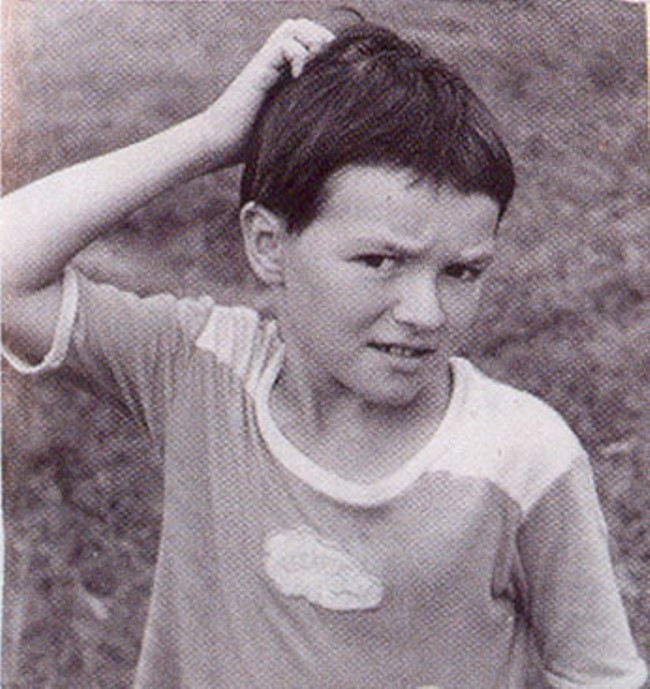 Little Egor Beroev in his childhood

Personal life
In November 2001, the actor married Ksenia Alferova, daughter of famous Russian actors Irina Alferova and Alexander Abdulov. On April 5, 2007 in Italy Ksenia gave birth to their daughter Evdokia.
The spouses played together in the film Moscow Windows.
To tell the truth, Egor and Ekaterina Gordeeva had a love affair during the show Ice Age 2.
Source: egorberoev.ru 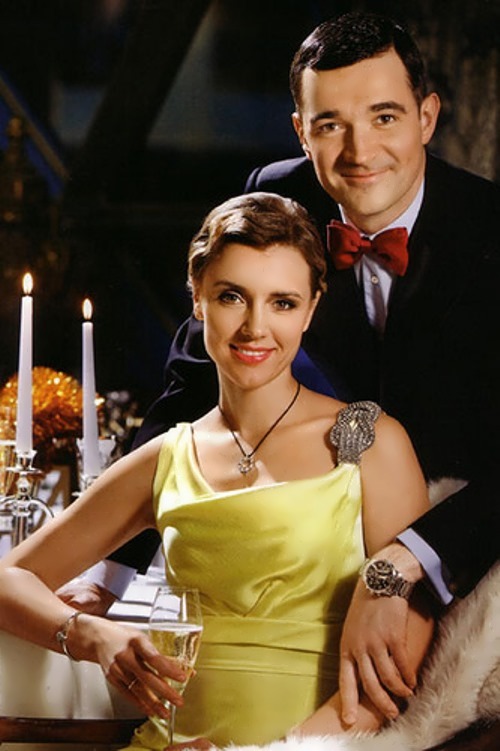 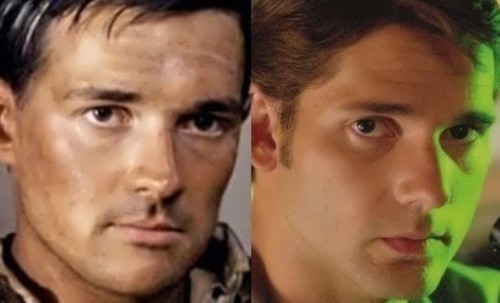 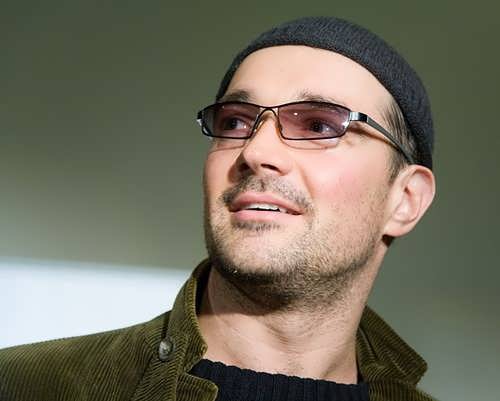 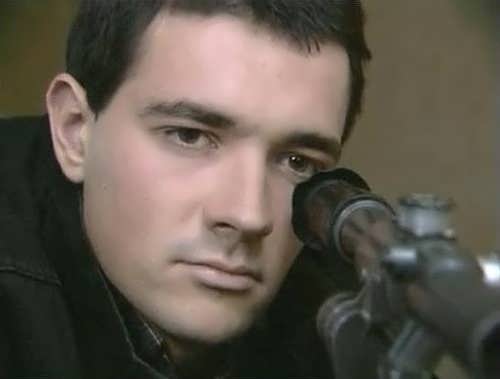 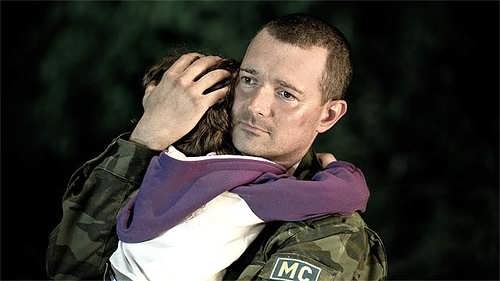 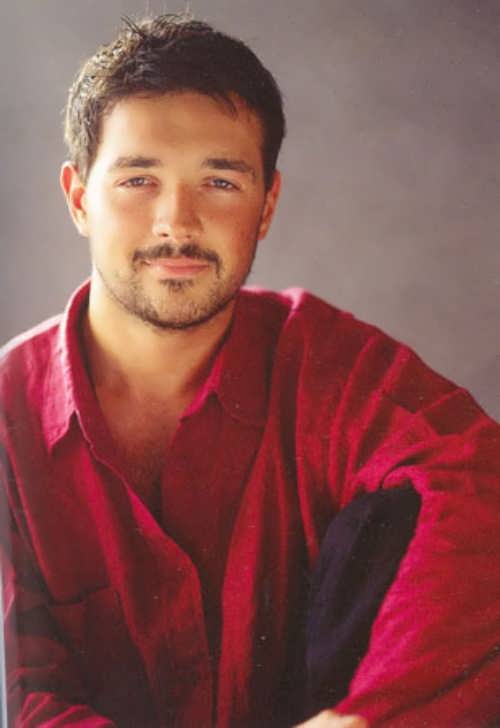 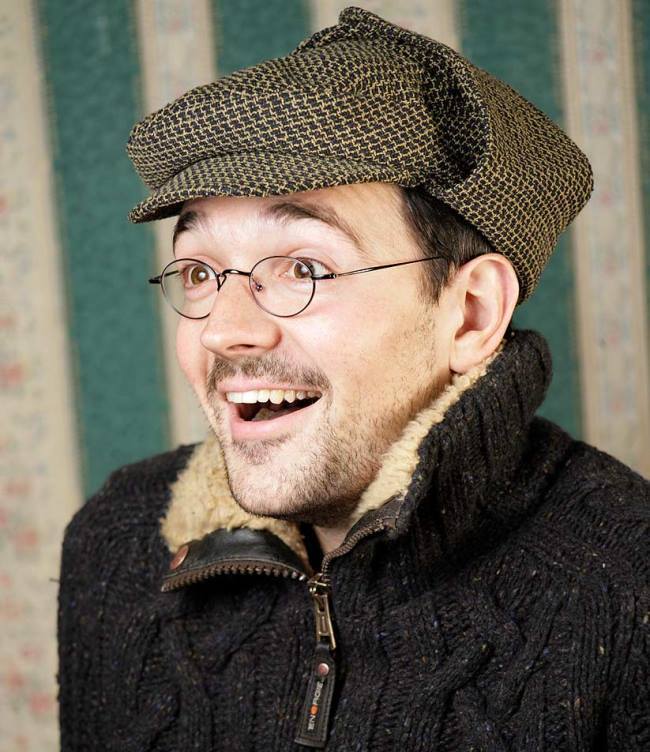 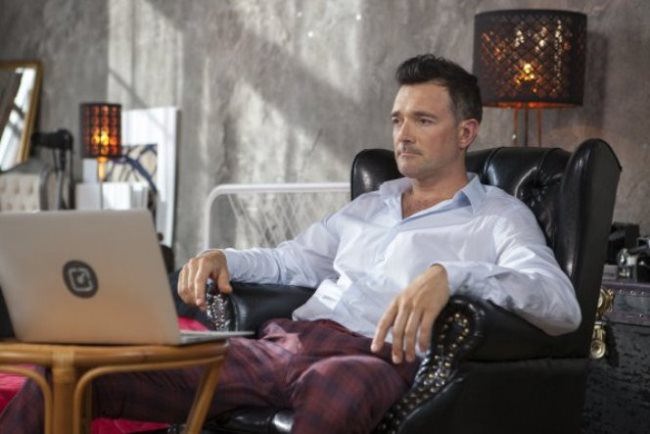 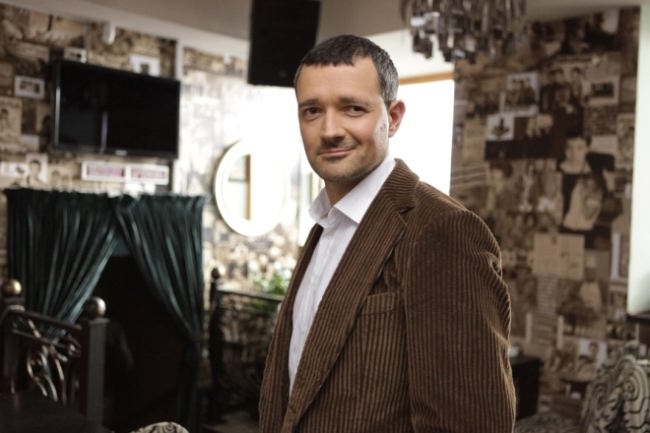 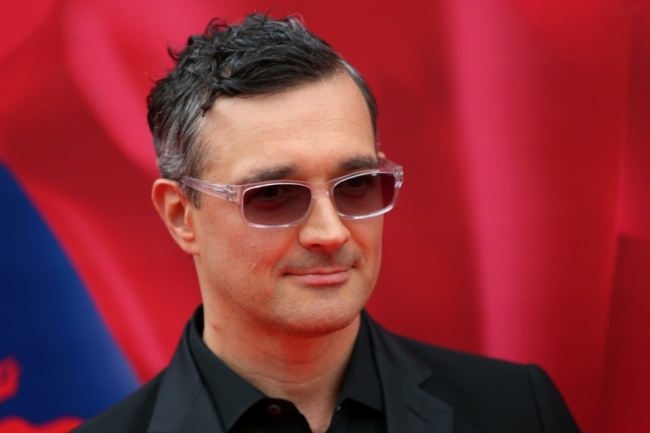 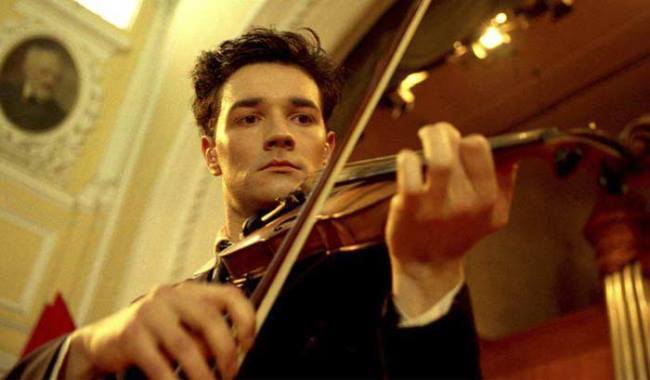 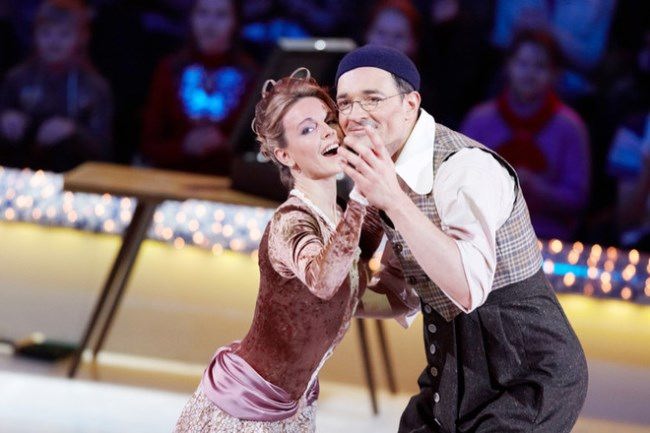 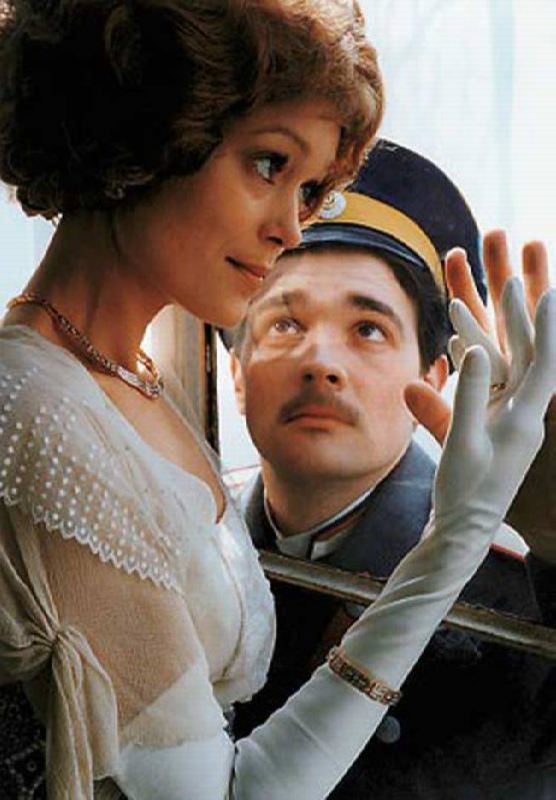 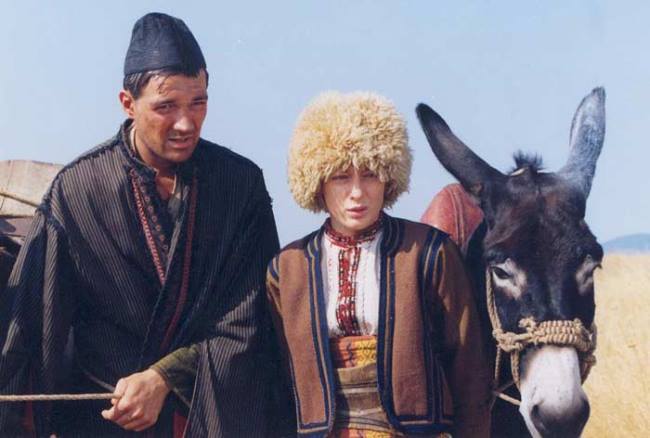 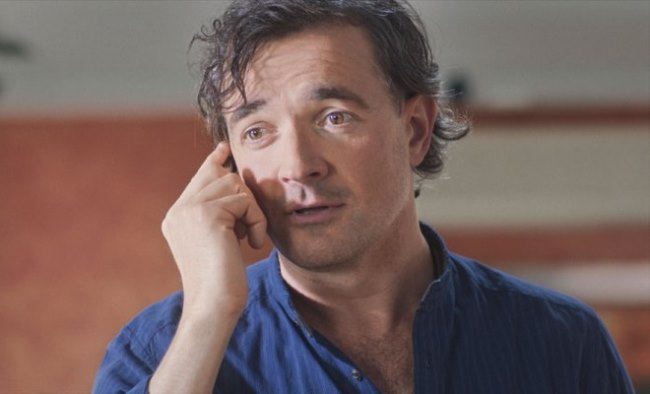 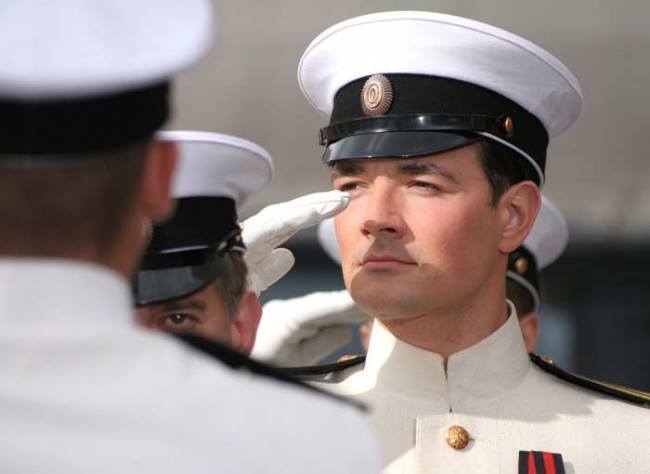 In the film Admiral 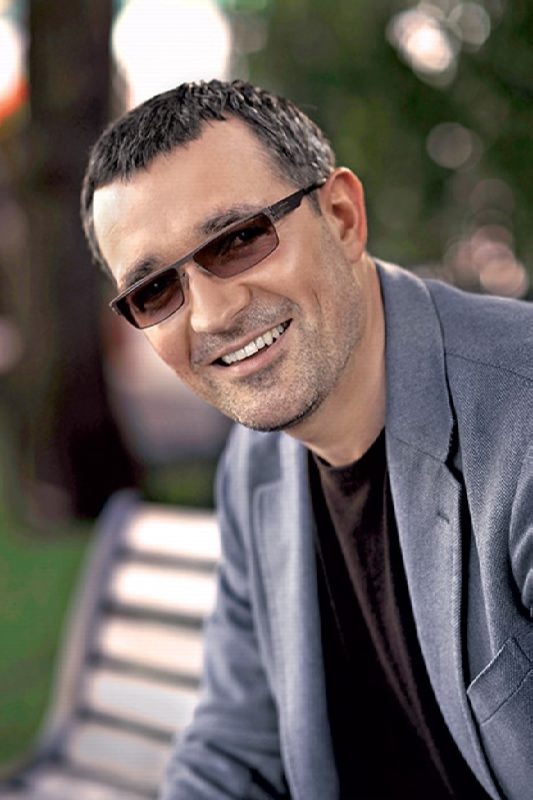 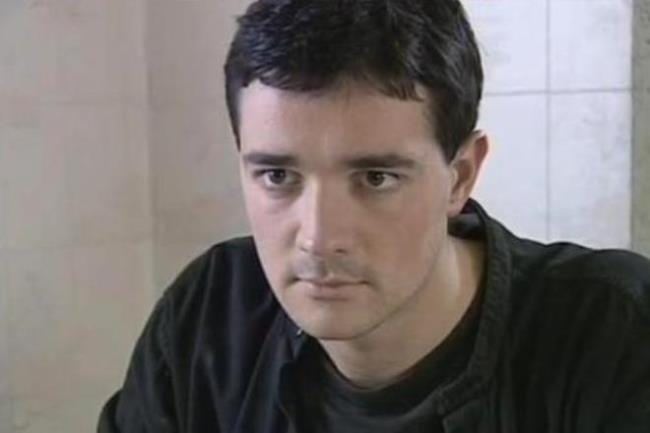 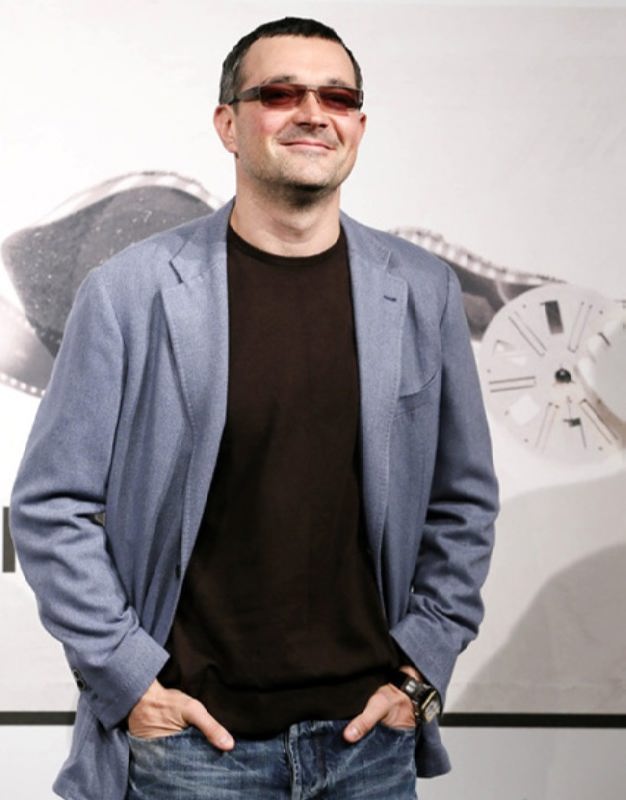 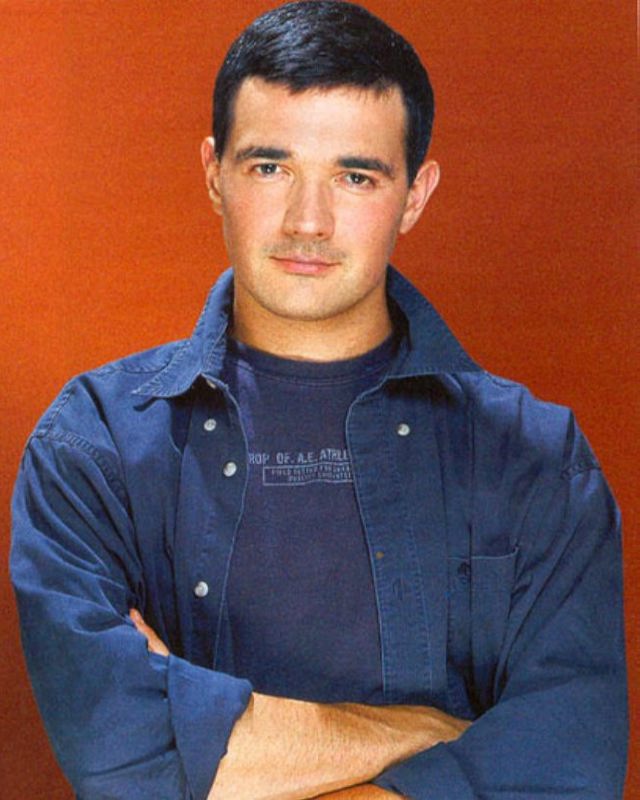