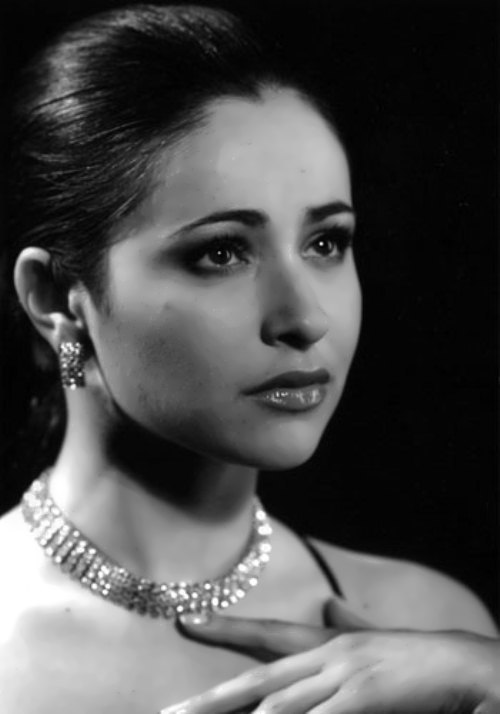 Lyubov Tikhomirova is a Russian film and theater actress. Since 2007, she is a comic actress of the TV show Thank God You Came on STS channel.
Pretty girl was born on September 7, 1978 in Leningrad (now St. Petersburg). Little Lyuba was very fond of dancing. She was engaged in ballet. Perhaps the biography of Tikhomirova would have developed differently, and she would have become a ballerina if she had not once seen in the film Anna Pavlova, how the ballerinas had been beaten for the mistakes. In addition to dances, Lyuba was fond of rhythmic gymnastics and achieved serious success. At the age of 10 the girl left ballet and gymnastics entered the theater studio.
In 1995 Lyubov worked in the Plastic Drama Theatre.
Later, in 2000, she graduated from the Schukin Theatre College. In 2000-2008 she was the actress of the Satyricon Theater.
In 2000-2006 she was a co-host of the TV program Military Store on the Channel One.
The actress became popular after television series Sisters (as Masha), Regional-Scale Detectives (as Lena), and My Love (several roles). 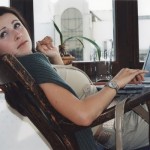 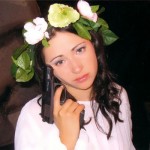 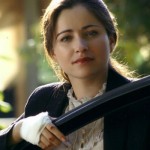 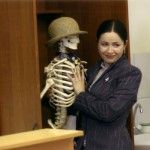 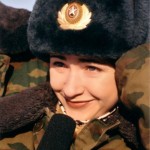 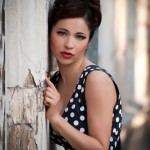 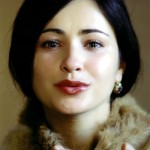 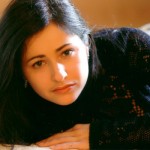 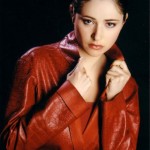 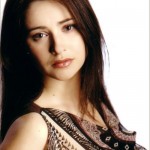 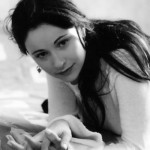 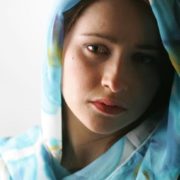