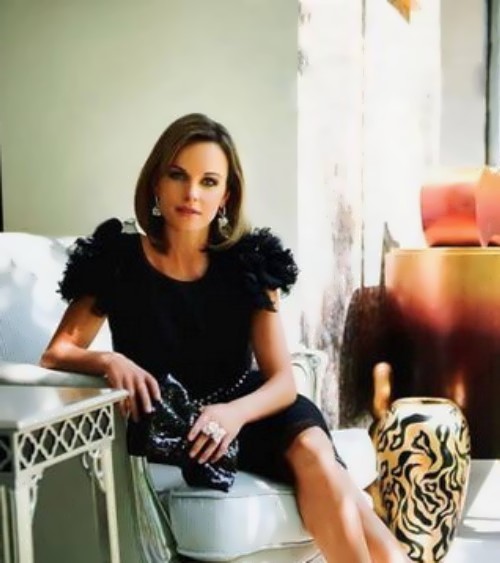 Ekaterina Gordeeva is an outstanding Soviet and Russian figure skater. Sergei Grinkov and Gordeeva were two-time Olympic champions (1988 and 1994), four-time world champions, three-time European champions and three-time world champions among professionals. You know, after her husband’s death, she continued performing as a singles skater. By the way, Ekaterina is Honored Master of Sports of the USSR (1988), Honored Master of Sports of Russia (1994).
Pretty girl was born on May 28, 1971 in Moscow, Soviet Union (now Russia). 4-year-old girl was engaged in figure skating. Cute Katya met Sergei in the Children and Youth Sports School of CSKA Moscow.
It turned out that for single skating Katya and Sergei’s jumps were not strong enough, and they began skating together. It happened in August 1981. The girl was eleven, and the boy was fifteen. So their love and brilliant career began. In 1985, they won the World Junior Figure Skating Championships in Colorado Springs.
On March 19, 1986 Gordeeva and Grinkov won a gold medal at the World Championships in Geneva. What is more, Ekaterina became the youngest world champion.

The pair successfully defended their World title in 1987. At the European Championships in Sarajevo, their result was annulled due to technical reasons. But at the World Championships in Cincinnati, they won again.
In November 1987 Gordeeva was injured and the couple missed the USSR championship.
Then the pair won the European Championship and on February 16, 1988 became Olympic champions. Their performance to the music by Mendelssohn, Chopin and Mozart became a masterpiece in the history of figure skating. Actually, they remain the youngest pairs team ever to win Olympic Gold.
Gordeeva and Grinkov won almost every competition they entered.
In April 1991, Ekaterina and Sergei got married. On September 11, 1992, their daughter Daria Grinkova was born in Morristown, New Jersey. Close friends and relatives claimed that it was an ideal relationship, pure and strong love.
In 1993, Gordeeva and Grinkov won the Russian and European Championships and the Olympic Games in Lillehammer. 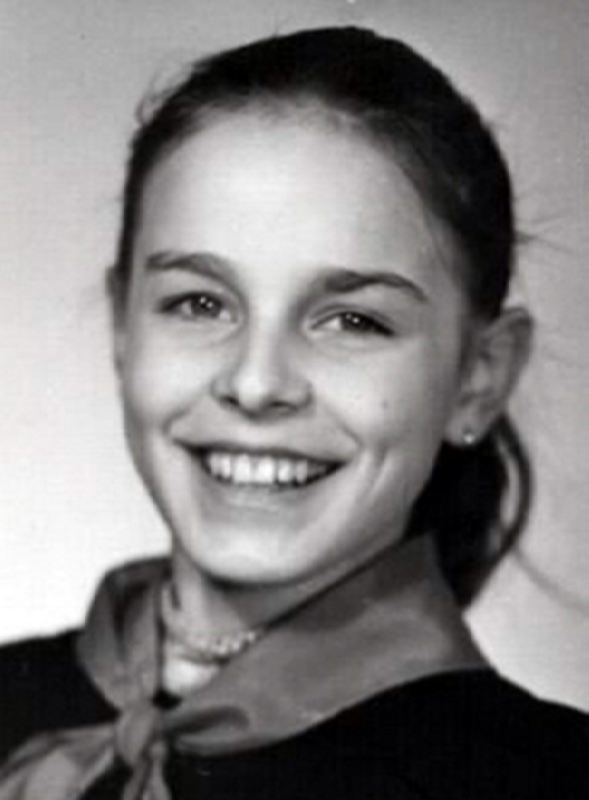 During one of the trainings in Lake Placid Sergei suddenly fell on the ice. In November 1995, 28-year-old Sergei Grinkov died of a massive heart attack.
A year later, in February 1996, Gordeeva returned to the ice as a solo performer. You know, her first solo performance was a tribute to her husband. She decided that she would dance alone, without Sergei, but for him.
A year after Sergei’s death, a book “My Sergei. Love Story” was published in America. In February 1998, CBS aired an eponymous docudrama based on the book. She published the second book A Letter for Daria in April, 1998.
Five years after Sergei’s death, she found her new love. Ekaterina met Nagano Olympic champion Ilya Kulik. Soon they began to perform together. On June 15, 2001 their daughter Liza was born in a hospital in Los Angeles. Gordeeva and Kulik got married in San Francisco on June 10, 2002.
Gordeeva and her daughter appeared in the 1997 holiday movie Snowden on Ice. And Ekaterina appeared in the 1998 sequel The Snowden, Raggedy Ann and Andy Holiday Show.
Also she appeared in the 2003 Sports Illustrated Swimsuit Issue. In the same year, she appeared on the ice with Daria for the first time. The pair performed a duet during a Mother’s Day show.
Hockey player Valeri Bure and Gordeeva participated in the figure skating reality show Battle of the Blades in 2010 and won the competition.
official site 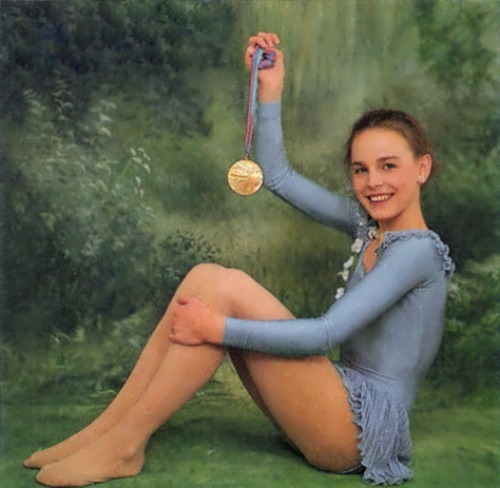 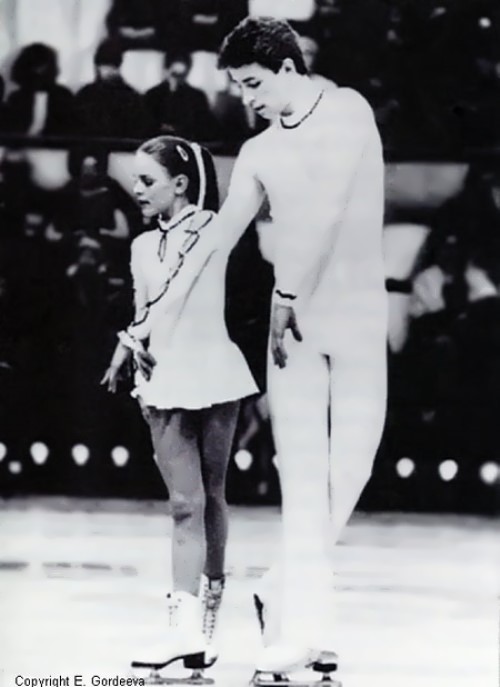 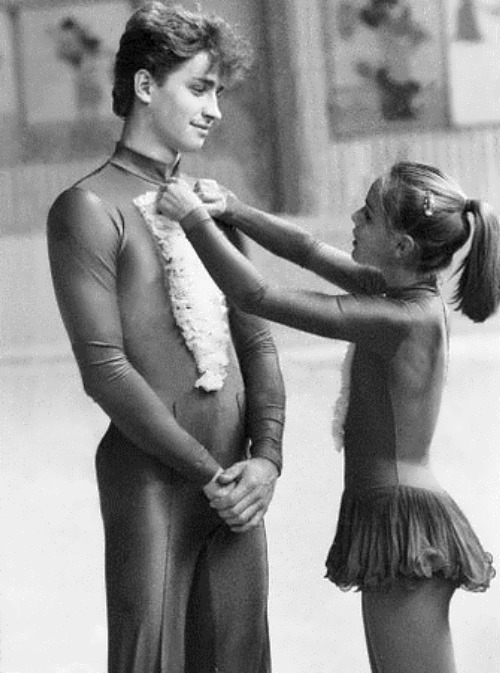 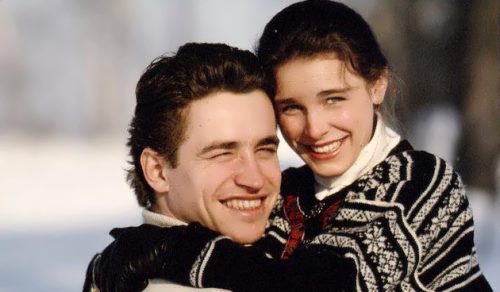 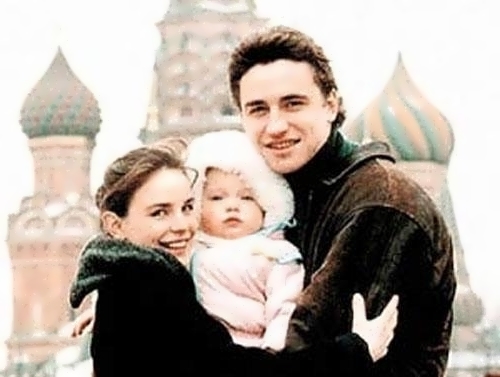 Gordeeva, Grinkov and their daughter 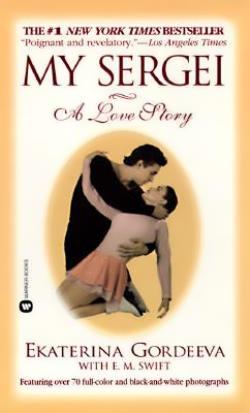 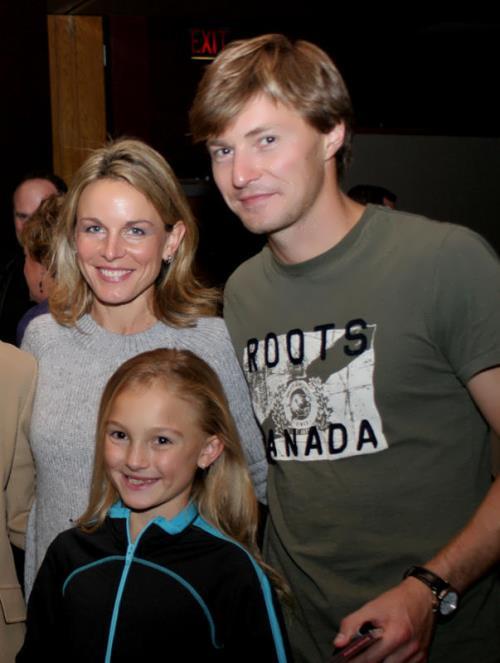 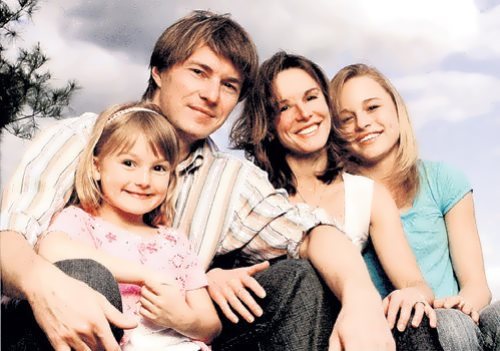 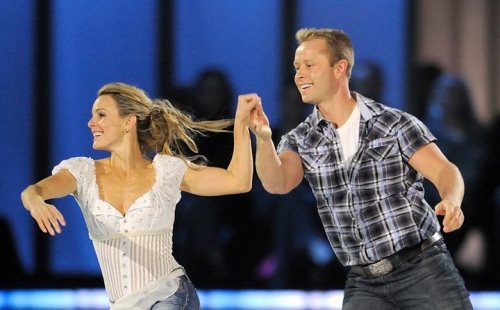 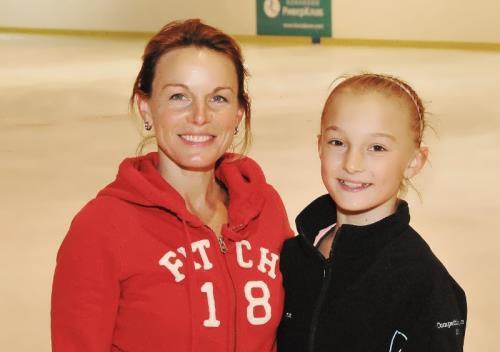 Pretty Gordeeva and her daughter 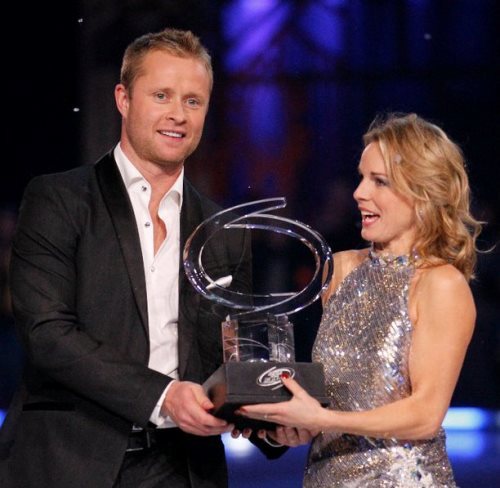 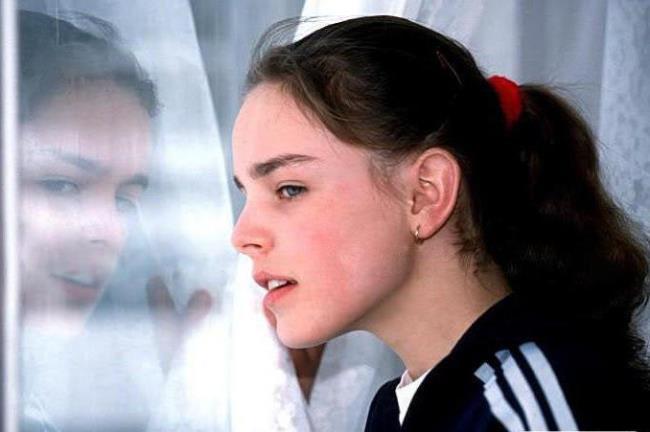 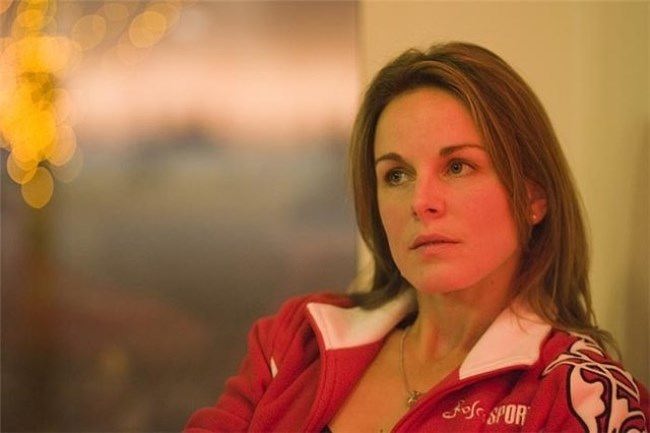 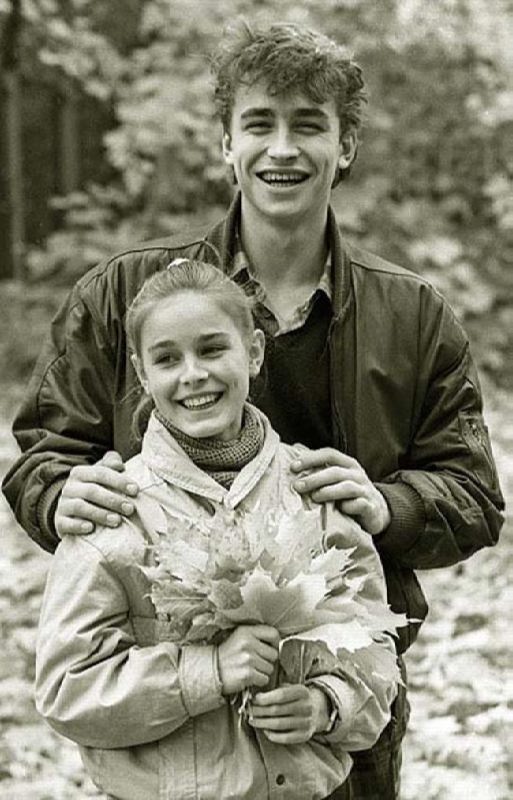 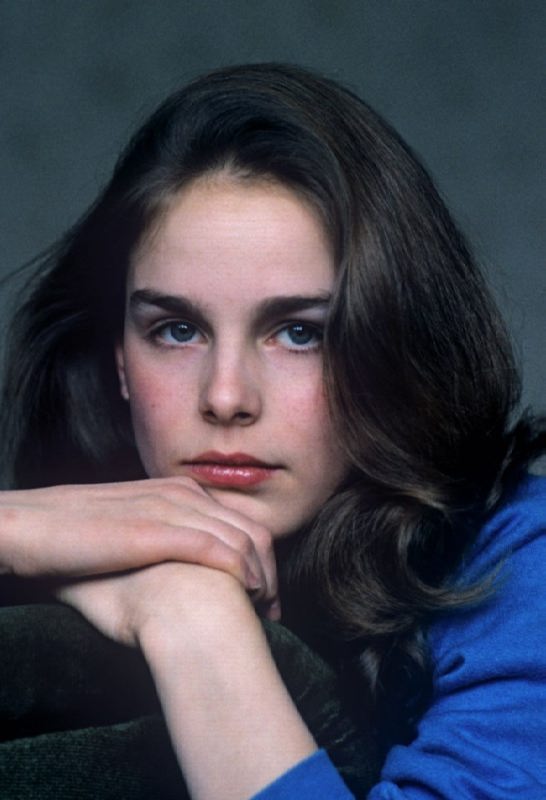 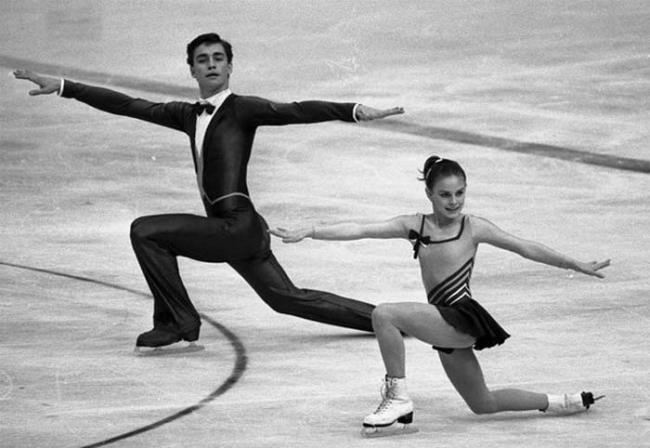 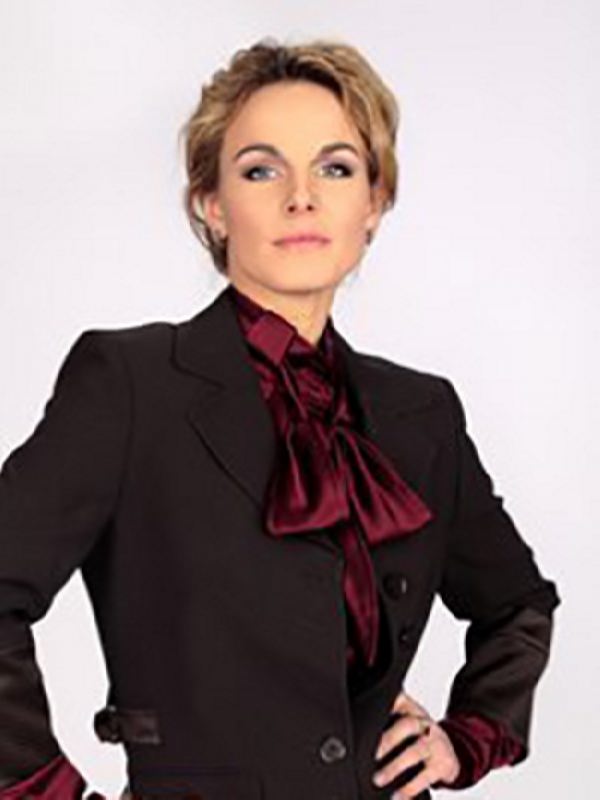 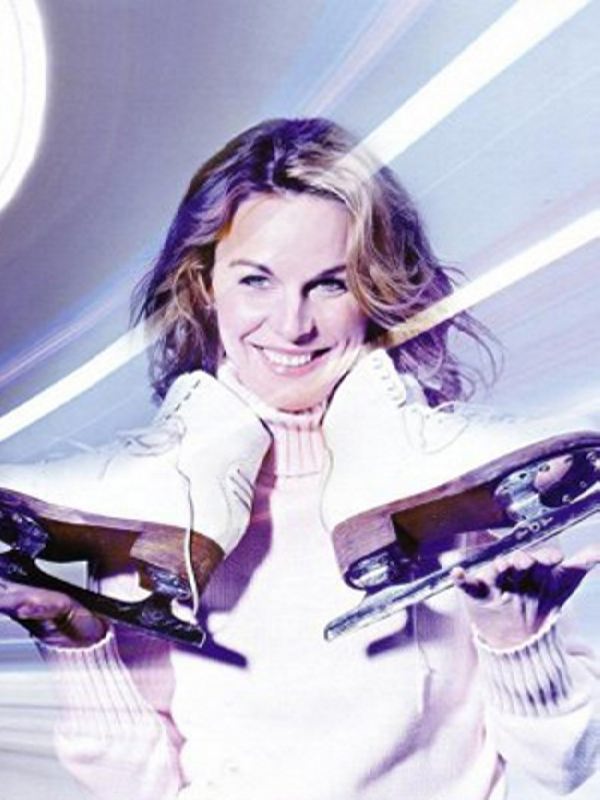 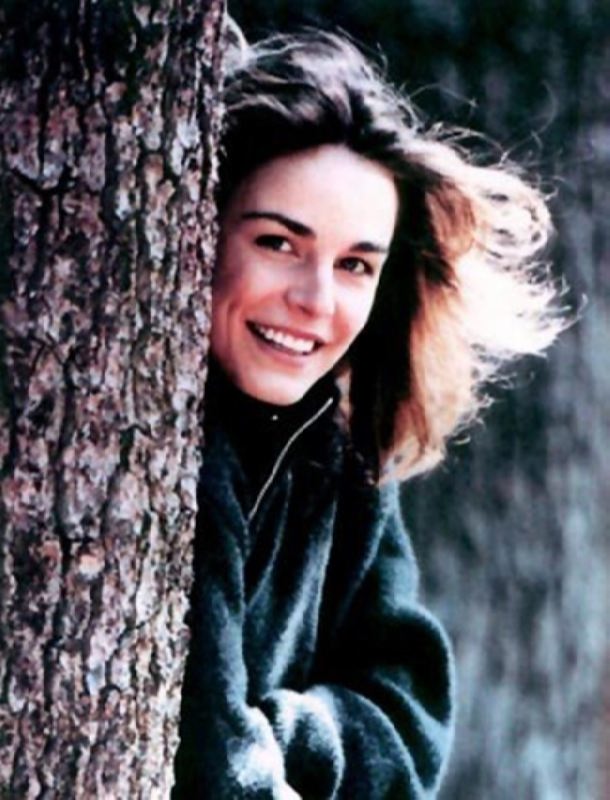 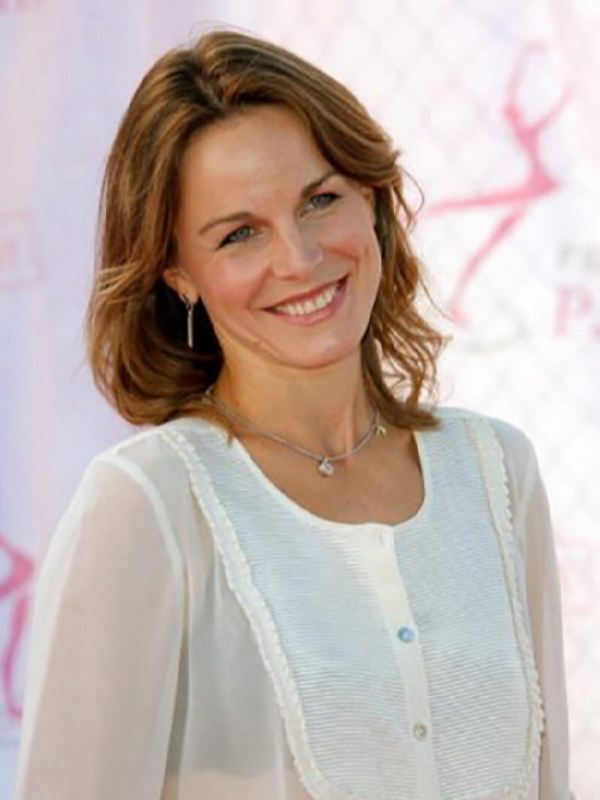