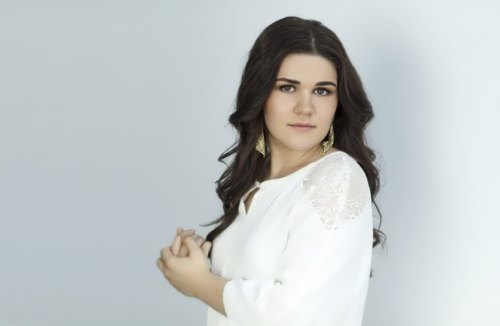 Dina Garipova is a Russian singer. In 2012 she became the winner of the TV show The Voice on the Channel One. You know, Garipova is Honored Artist of the Republic of Tatarstan. To tell the truth, she is the youngest Honored Artist of Tatarstan (she was awarded the title at the age of 22) after ballerina Kristina Andreeva.
Pretty girl was born on March 25, 1991 in Zelenodolsk. She began singing at the age of six at the Golden Microphone theatre of the song.
In 1999 Dina took part in the Russian contest The Firebird (Ivanovo) and in 2001 she was the winner at the Constellation-Yoldyzlyk festival. Later, in 2005, she won the International Competition in Tartu (Estonia).
Then, in 2008, Dina together with the Golden Microphone theater participated in the international competition in France, where their musical won the Grand Prix.
In early 2010, she made a debut with her own musical group in the city competition Winter Hits and won the Grand Prix.

On December 29, 2012 Garipova won the TV show The Voice. 927 282 viewers (54.1%) voted for her. The mentors of the participants of the first season were famous representatives of the Russian stage – Dima Bilan, Leonid Agutin, Pelageya and Alexander Gradsky. Gradsky became the teacher of Garipova. As the winner of the show Garipova signed a contract with the recording studio Universal. Journalists named her Russian Adele. 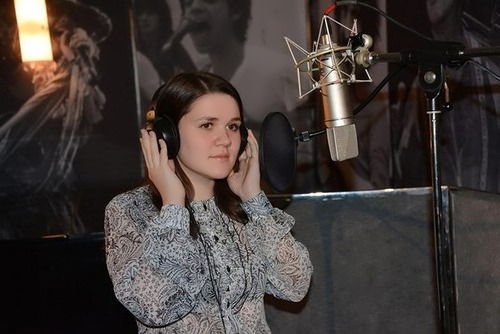 Moreover, in 2013, the girl represented Russia at the Eurovision Song Contest with the song What If. The song was written by Swedish producers Gabriel Alares, Joakim Bjornberg in cooperation with the former bass guitarist of the band Autograph Leonid Gutkin. Actually, the Russian singer took the fifth place in the competition.
In February 2014, Garou and Dina released a duet composition Du Vent Des Mots, which immediately became popular in all French-speaking countries of the world.
Besides, Dina graduated from the Kazan Federal University, Faculty of Journalism, because she was going to leave the stage, but eventually returned to music.
On October 30, 2014 at Crocus City Hall Garipova presented her debut album Two Steps to Love.
Her official site 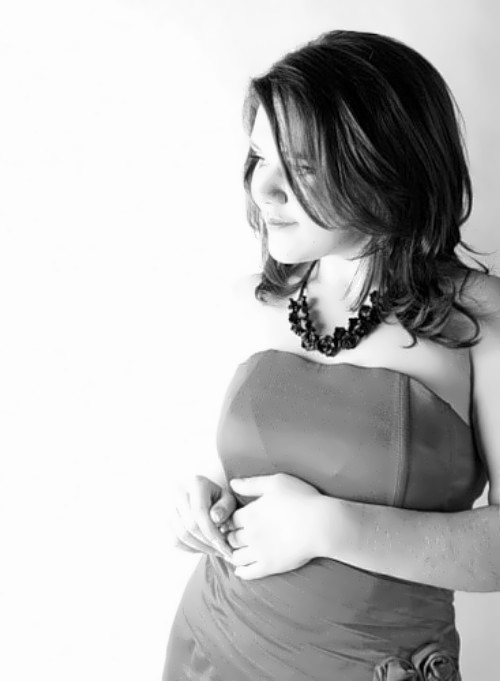 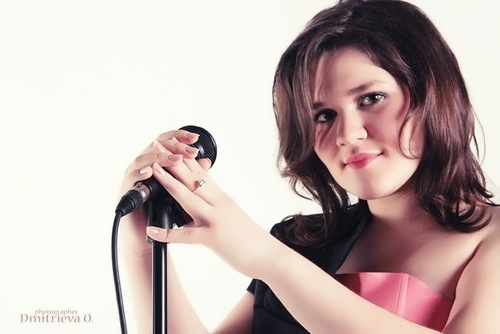 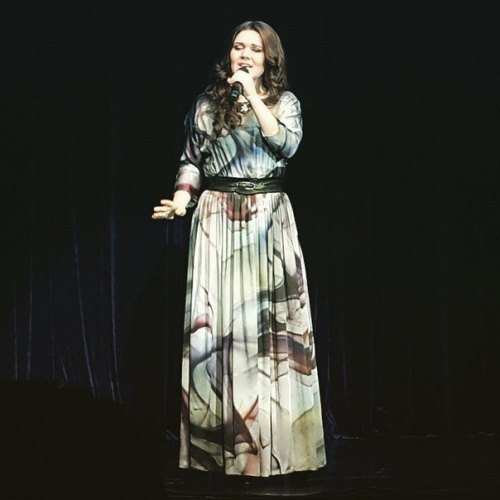 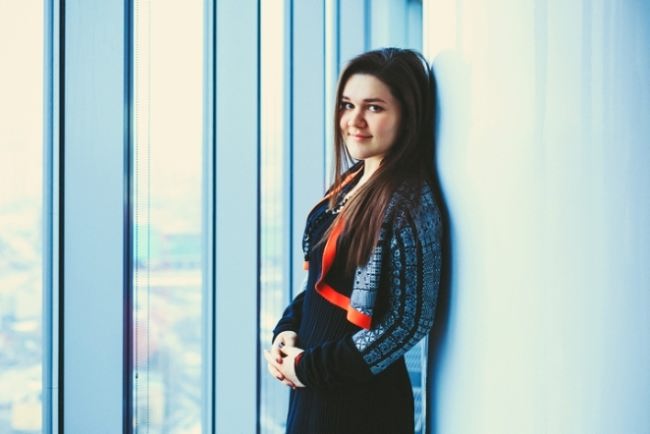 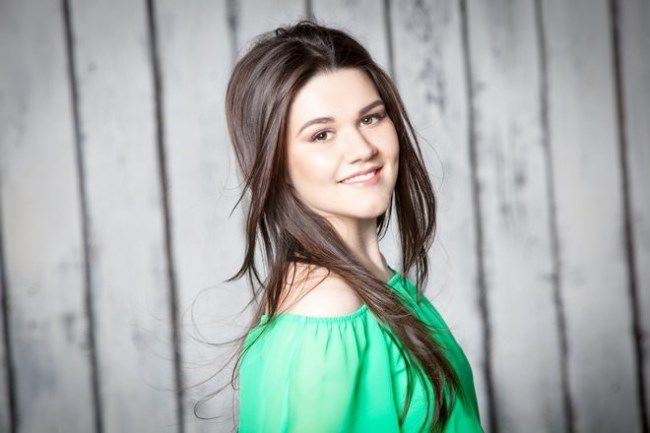 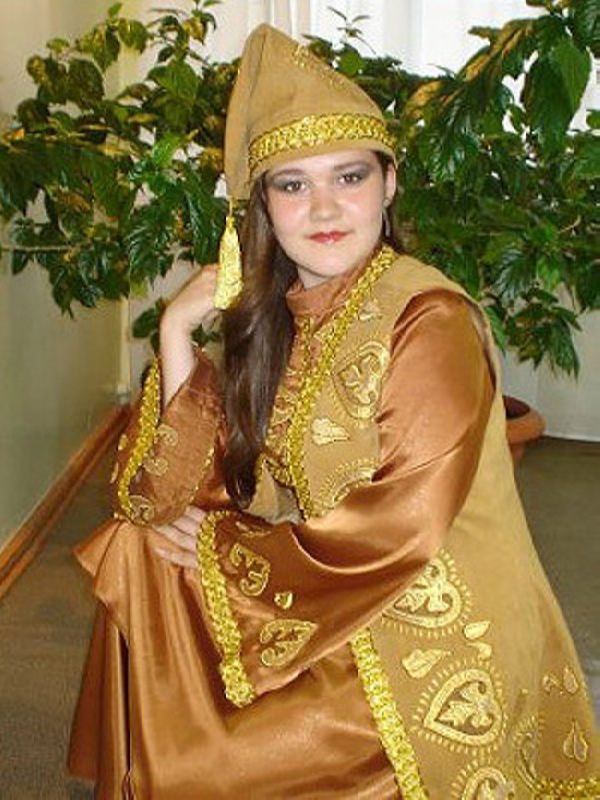 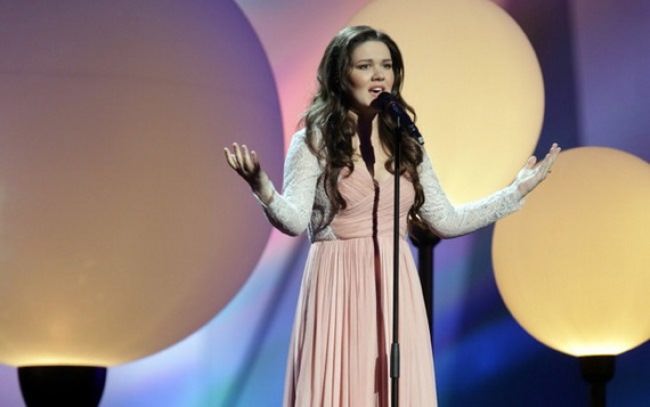 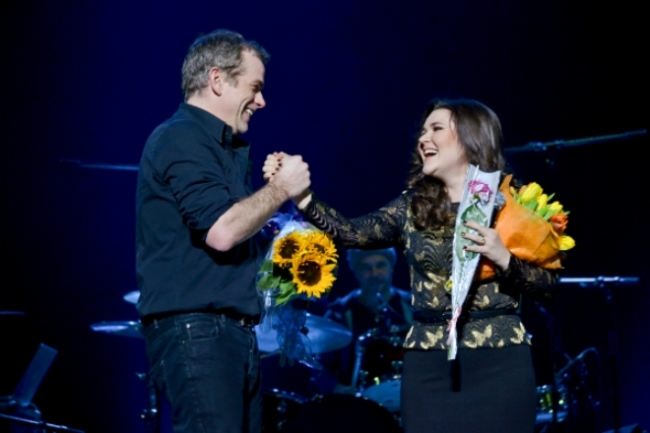 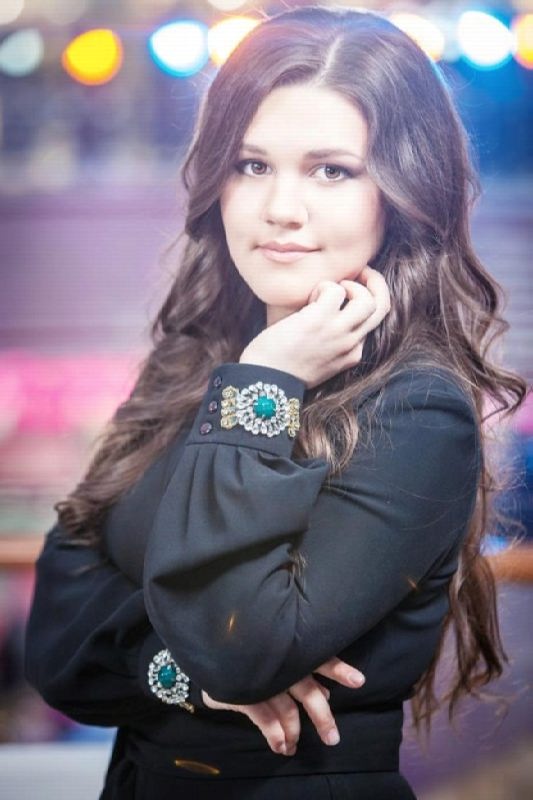 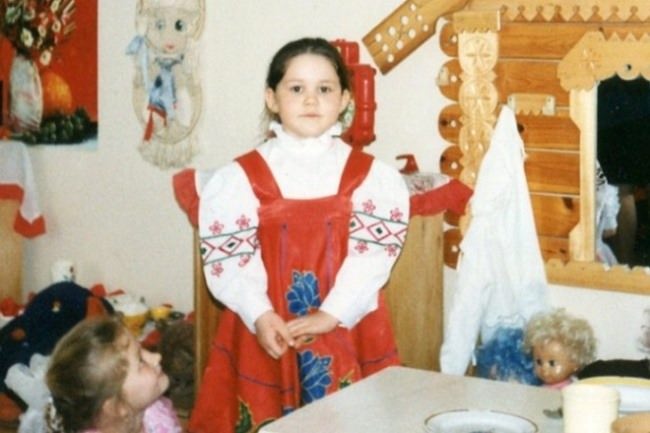 Little Dina in her childhood 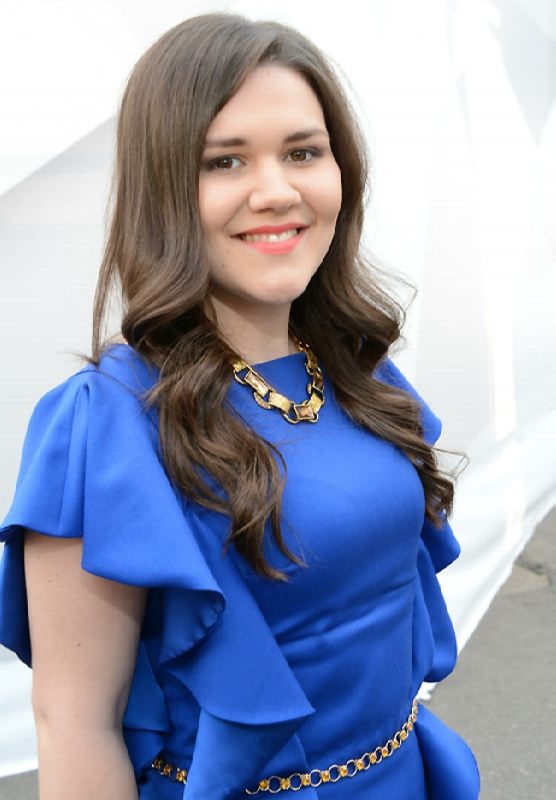 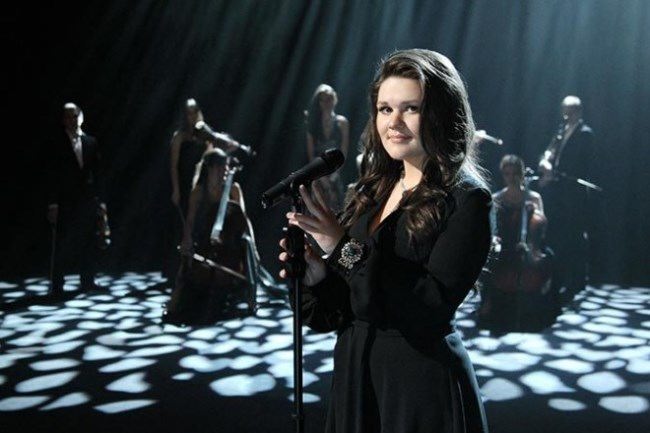 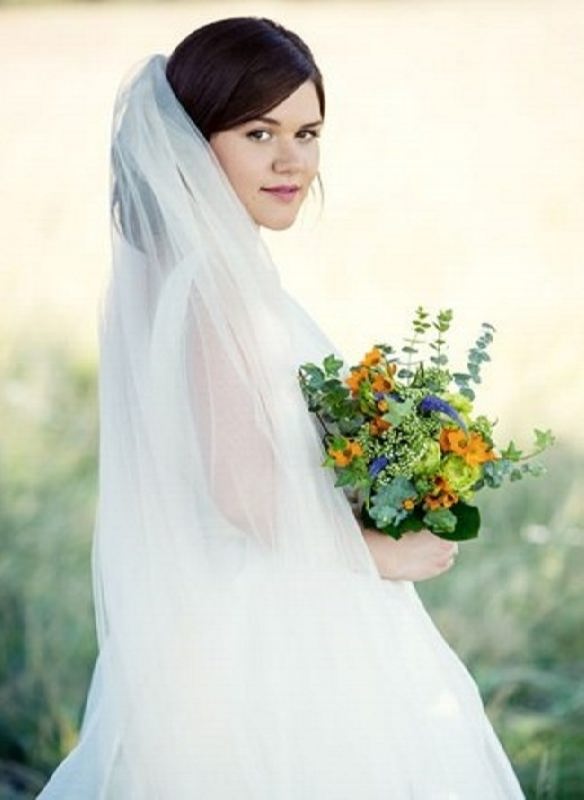 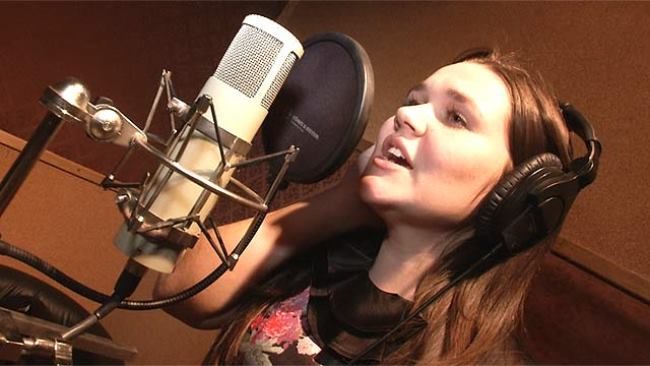