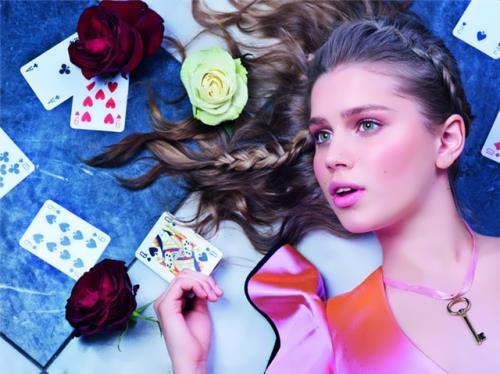 Daria Melnikova is a Russian actress, better known for her role of Zhenya Vasnetsova in the popular TV series Daddy’s Daughters.
Pretty girl was born on February 9, 1992 in Omsk. It is worth noting that, Daria is a granddaughter of the famous Soviet actor Mikhail Kokshenov.
At the age of 3 the girl was engaged in dancing and performed together with folk ensemble Pearl. Also Daria learned to play the piano at a music school and was involved in ballet.
In 2006 Melnikova debuted in the movie. She played the main role in the film Cinderella 4×4: Everything Starts With Desire. However, the film was released only in 2008. Aspiring actress played 14-year-old Cinderella – an ordinary teen girl, who is a little bit strange, dreamy and always gets into strange and unusual situations. For this role Melnikova was awarded the prize for the Best Female child role at the XVII Open Film Festival of CIS countries Kinoshock -2008 and Best Actress in a children’s movie at XII All-Russian Festival of Visual Arts.

But the real fame came to the actress in 2007. She played the role of Zhenya Vasnetsova, the most athletic of the daughters, in the TV series Daddy’s Daughters.
In 2008 Daria and her TV sisters (Miroslava Karpovich, Anastasia Sivaeva, Elizaveta Arzamasova and Ekaterina Starshova) received Woman of the Year award by Glamour magazine. 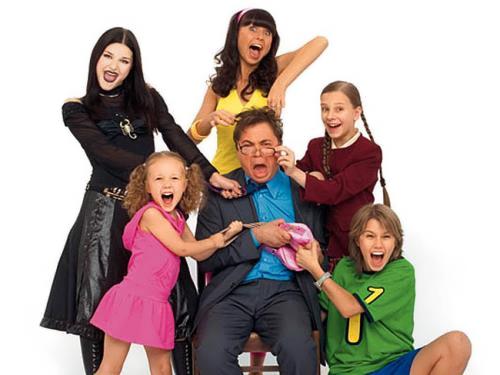 A year later, in 2009, Daria starred in the film Ash Waltz and in two TV series The Rules Of Theft and That’s Life. In the same year she entered the Shchukin Theater School in Moscow.
Besides, the actress played the role of famous Alice Selezneva in the new film The Adventures of Alice: Prisoners of Three Planets, based on the works of the science fiction writer Kir Bulychev.
In 2012, Dasha starred in the criminal drama Steel Butterfly directed by Renat Davletyarov, which closed the famous film festival Kinotavr. Hollywood Reporter awarded the actress the Advance award as The Most Promising Actress.
You know, Melnikova has become the face of L’Oreal and starred in the commercial L’Oreal Paris Pure Zone.
By the way, Daria enjoys photography and she is going to release the book of her stories and photos titled Pictures to Attract Attention. 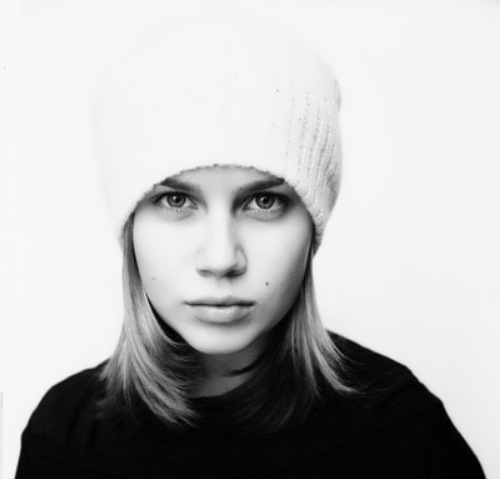 Personal life
There were rumors that Dasha had a love affair with actor Alexander Golovin. However, she said they were just friends.
21-year-old Daria married Russian actor Arthur Smoljaninov. They were friends for a long time. Their love affair began on the set of the TV series Major Sokolov’s Hetaeras.
On October 27, 2015 the actress gave birth to their son. 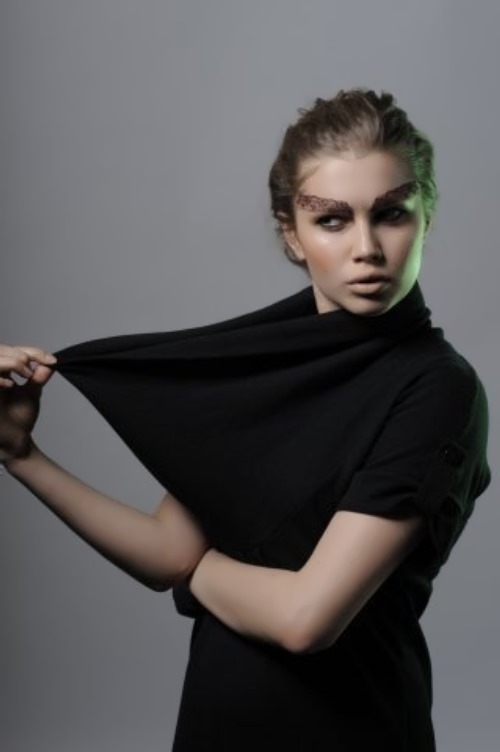 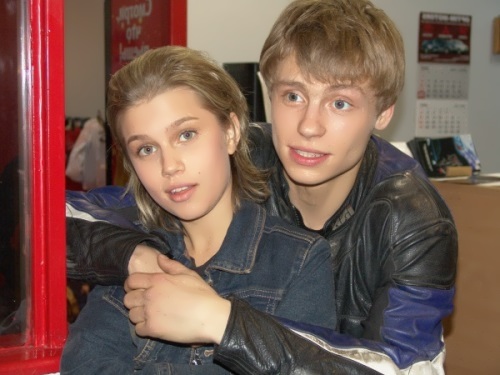 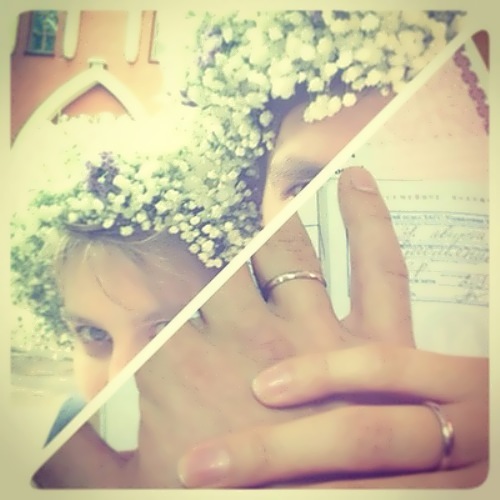 Daria and Arthur – they are married 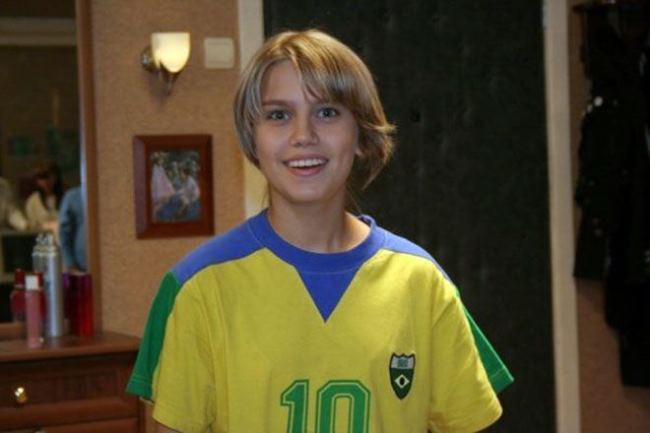 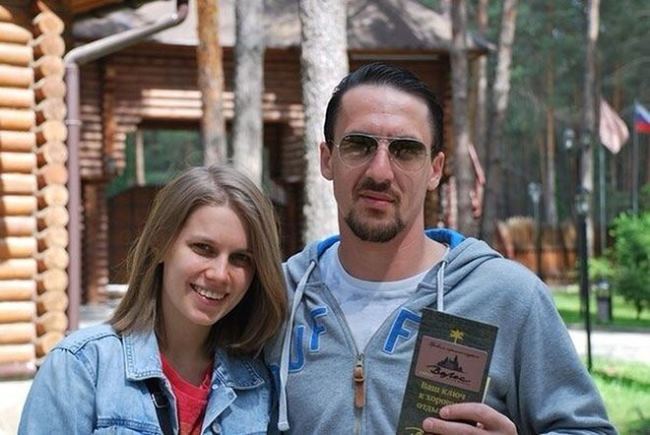 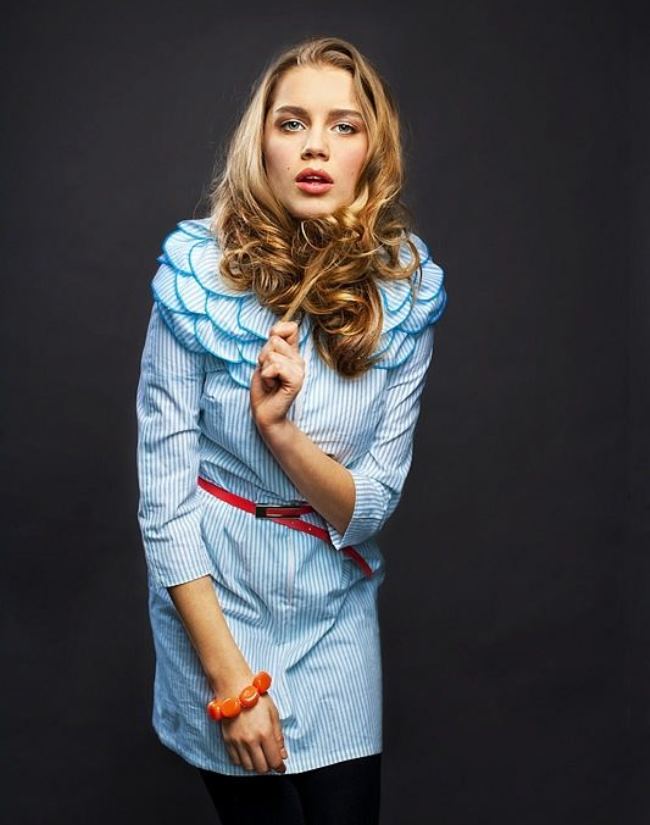 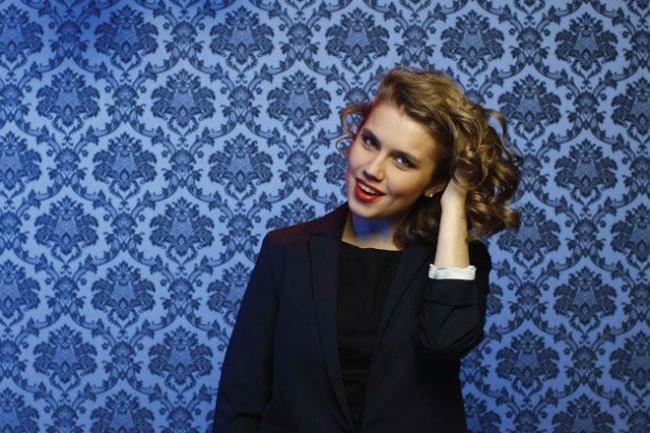 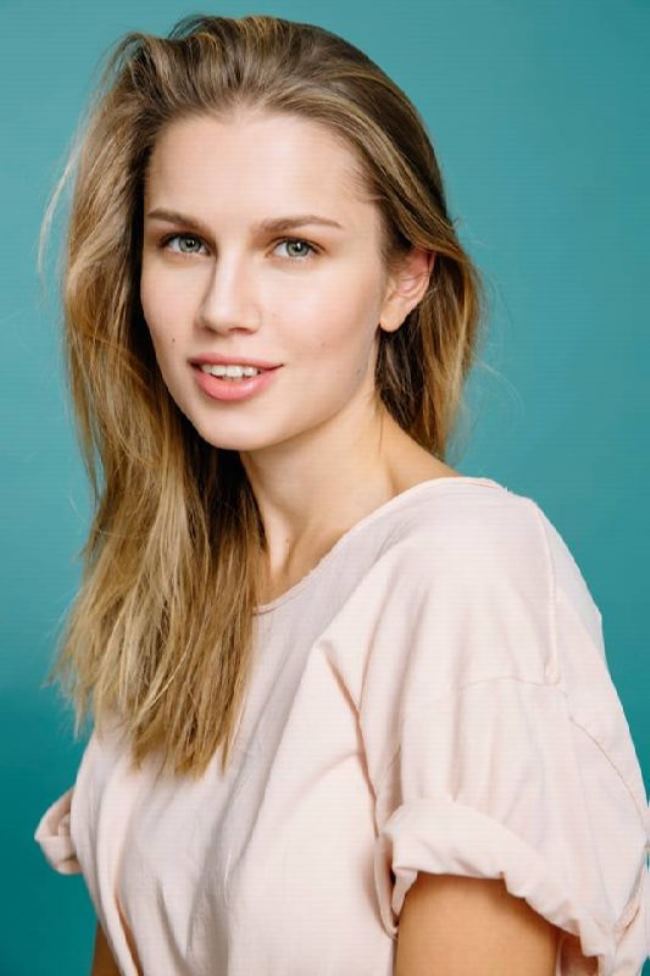 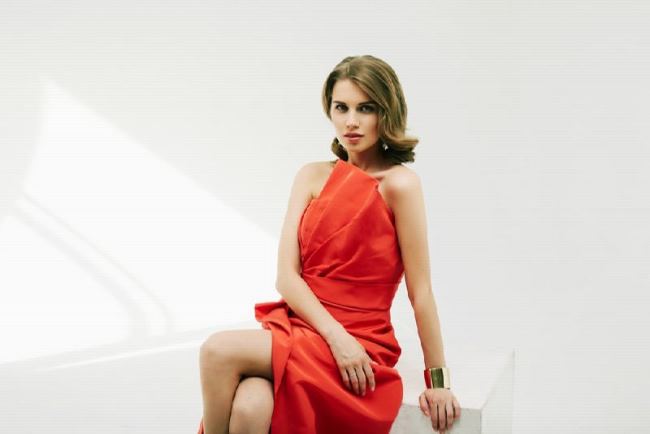 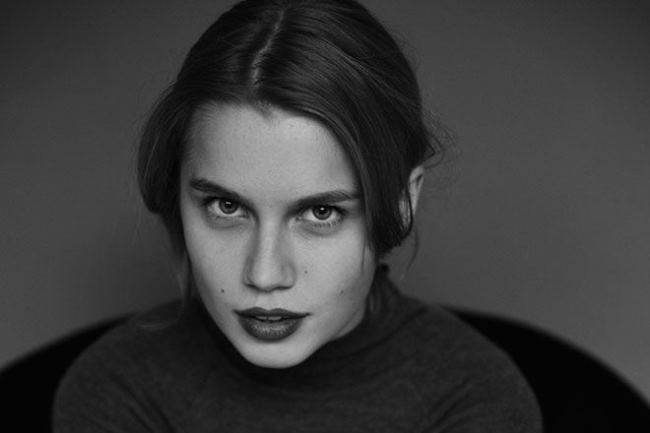 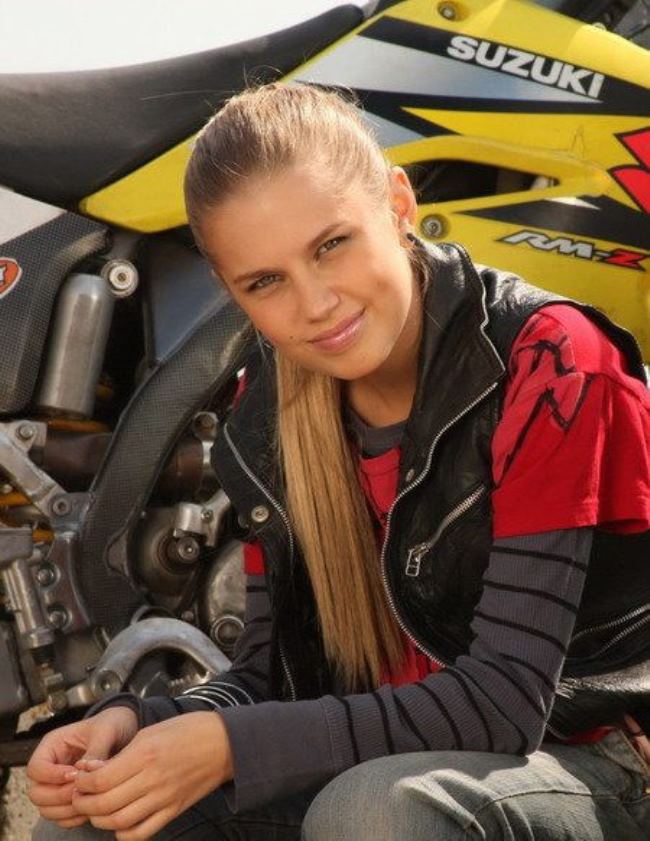 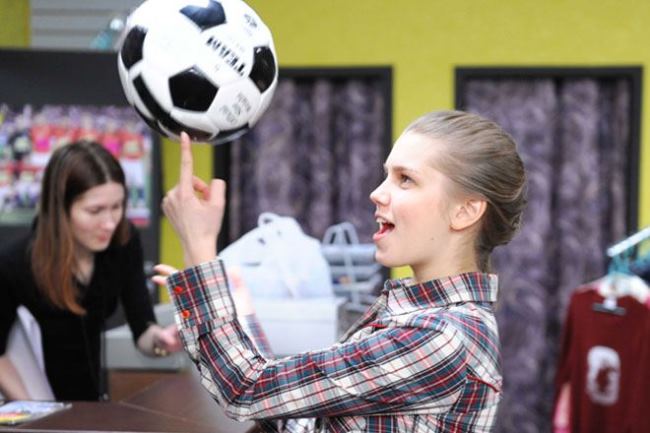 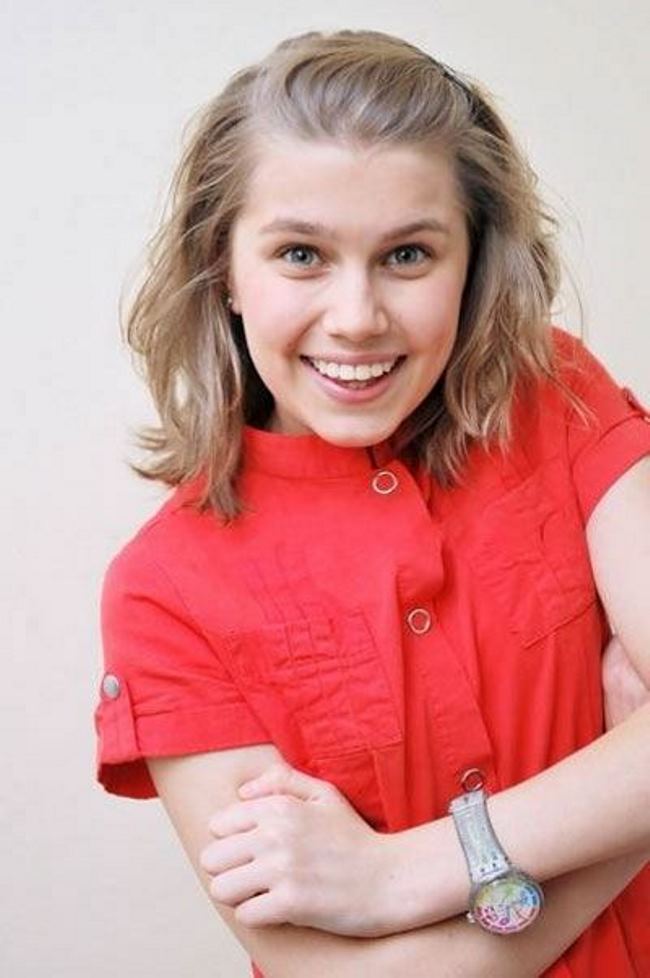 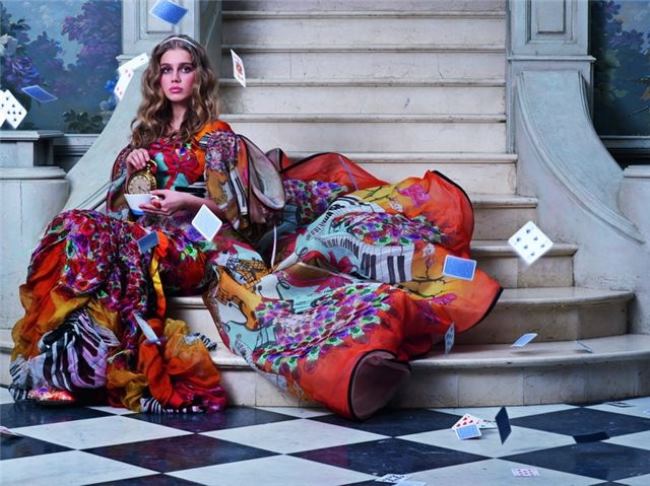 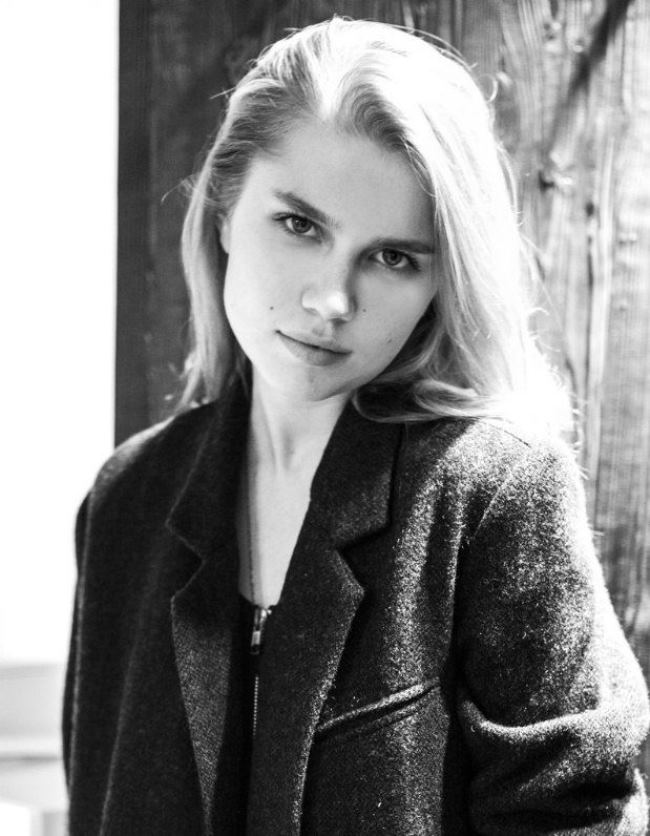 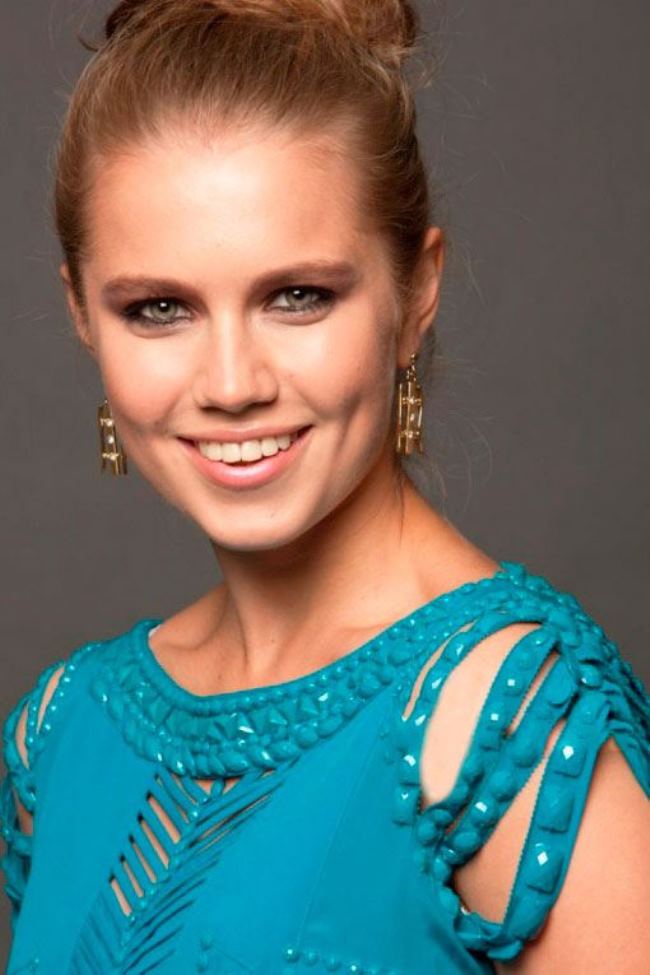 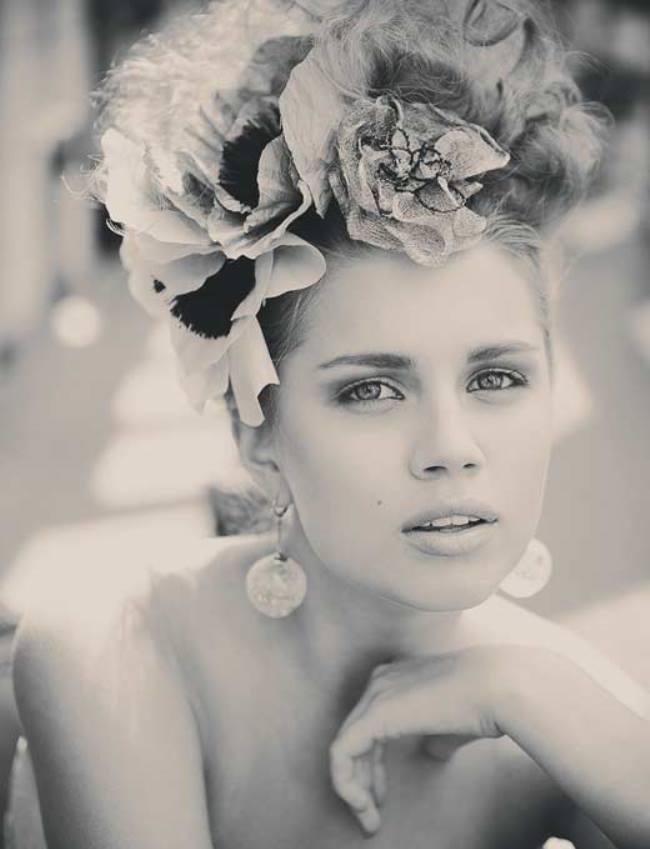 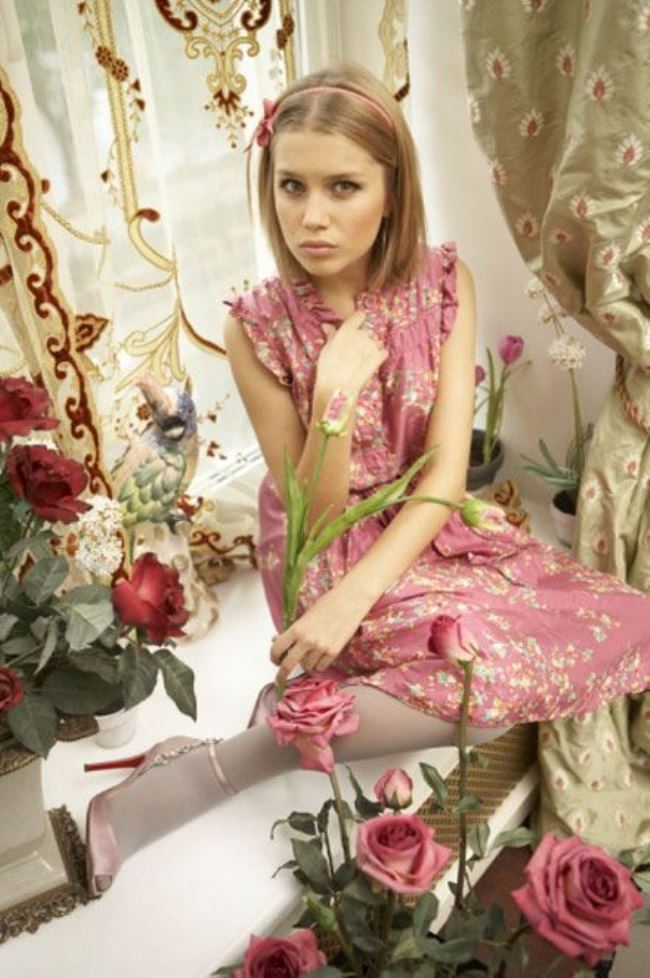