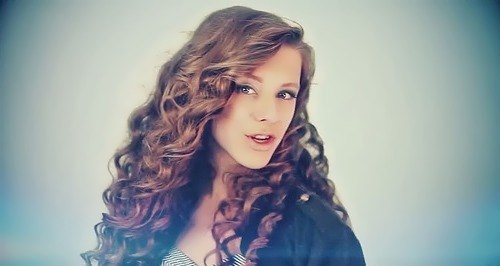 Liza Arzamasova is a Russian theater and film actress, TV presenter, singer.
Pretty girl was born on March 17, 1995 in Moscow. She began to play in films when she was only 4.
You know, Liza played the main role in the musical Annie directed by Nina Chusova. In 2004, at the 9th theater festival Moscow Debuts the young actress was awarded the audience award for this role.
A year later, Arzamasova debuted at the Moscow Academic Music Theatre, New Opera as little Anastasia Romanova in the opera Anastasia. And in 2007 she played the role of a Girl-Jesus in the performance of the Moscow Art Theatre The Pillowman directed by Kirill Serebrennikov.
The debut of the young actress was in the television series Line of Defense, where Elizaveta played a small daughter of the chief of police. And already in 2002 Arzamasova played in the film The Ark. During the following 5 years the actress played in more than 10 different projects.
Elizaveta became popular after the TV series Father’s Daughters, where she played Galina Vasnetsova, one of the main roles.

New success and probably a new step in a creative way was the role of Juliet in Romeo and Juliet at the Moscow theater. Liza’s first performance took place on January 30, 2010, so the first time she played Juliet at the age of 14. In the same year, she sang the song I Am Your Sun.
In 2011, she played the role of Sofya Kovalevskaya in the biopic Dostoevsky.
By the way, in 2012, Arzamasova voiced a heroine of full-length animated film Braveheart (Scottish princess Merida) by Disney/Pixar. To tell the truth, in the same year she entered the Humanitarian Institute of Television and Radio Broadcasting (GITR).
In 2015, Elizaveta starred in the TV series My Favorite Dad. Then, in 2016, Arzamasova appeared in three films: 72 Hours, Partner, Trepalov And A Purse.
Actually, Liza participated in the project Ice Age. Thanks to this project she took part in two fabulous performances by Ilya Averbukh – The Mystery of Treasure Island and Winx.
In 2017 she became the face of the CTC Love channel.
Source: www.arzamasova.ru 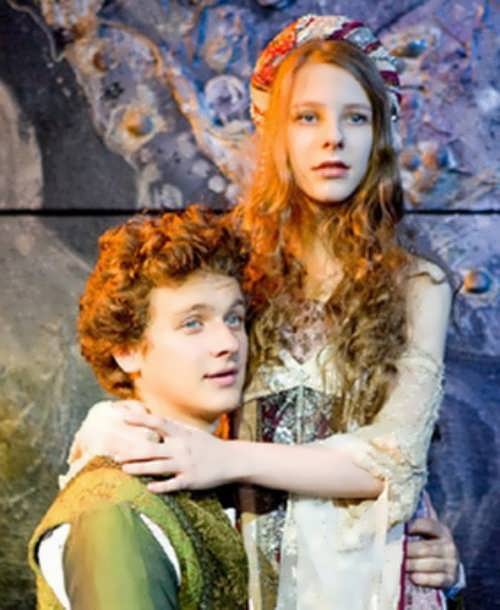 Philip Bedniy and Liza Arzamasova in Romeo and Juliet 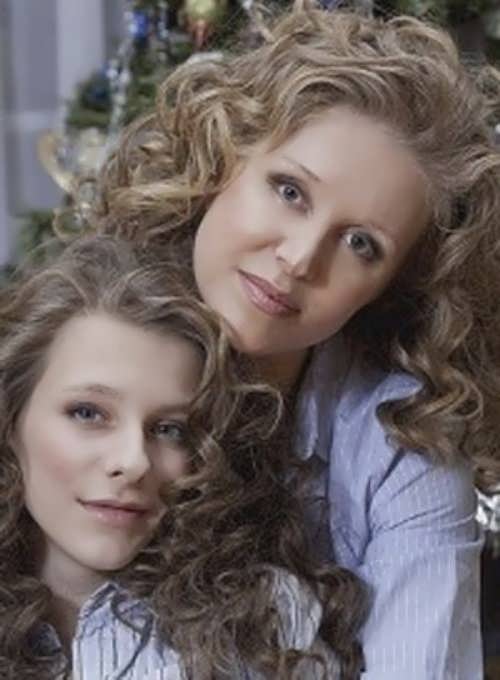 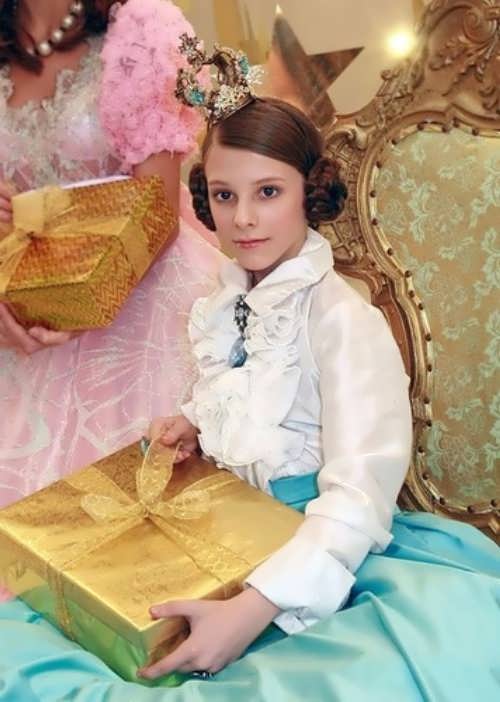 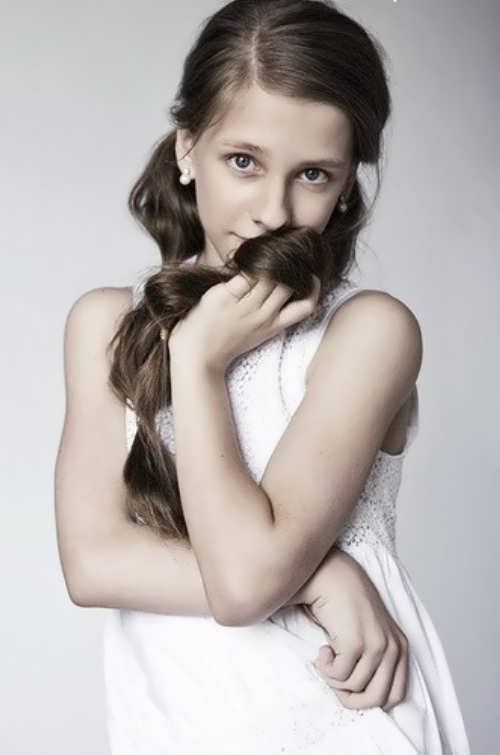 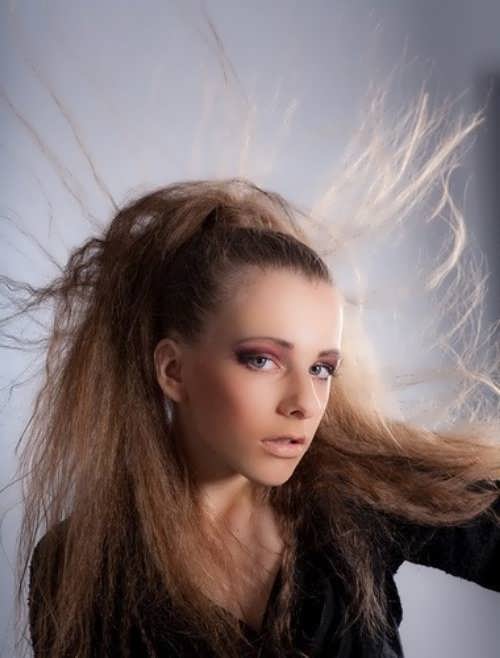 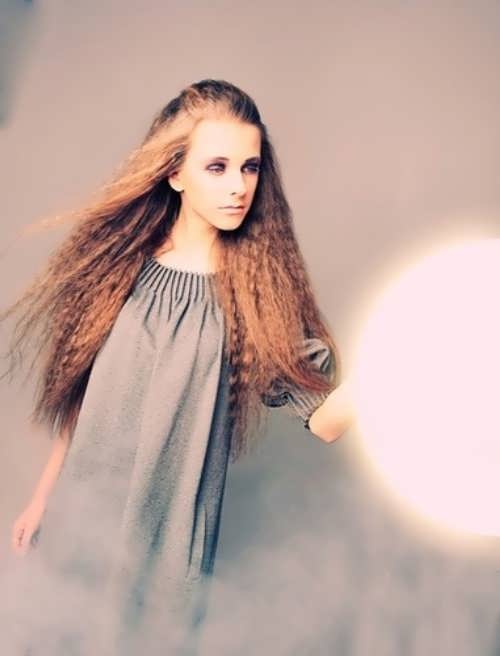 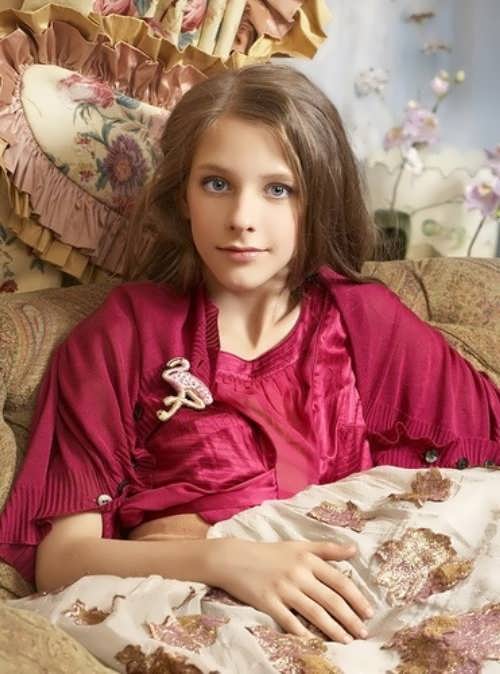 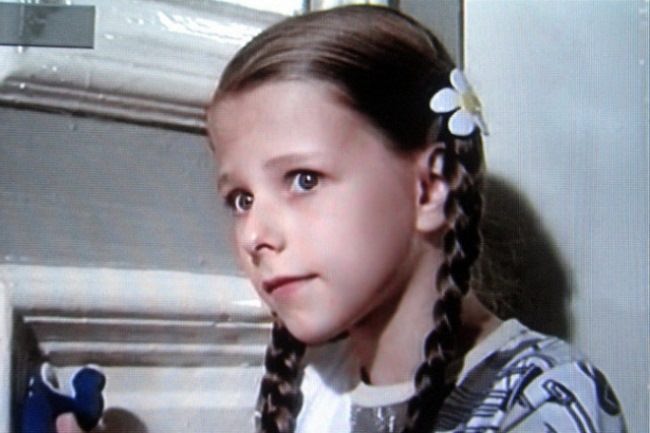 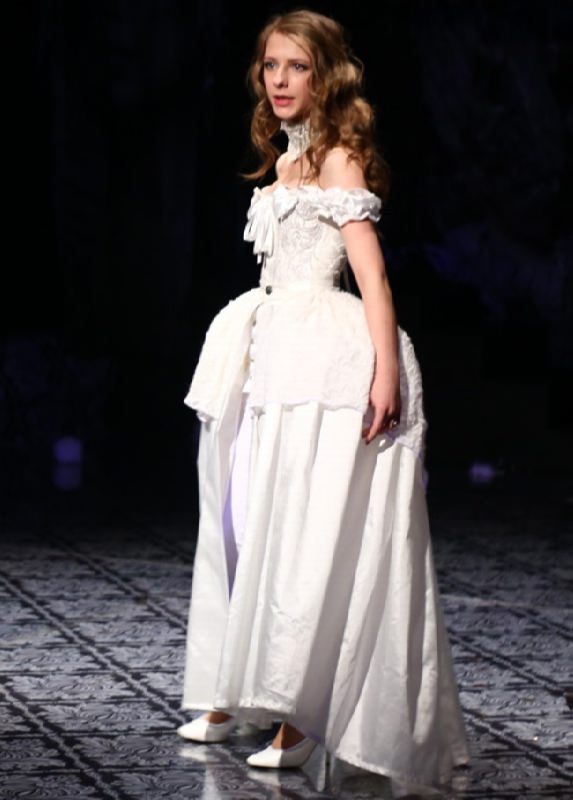 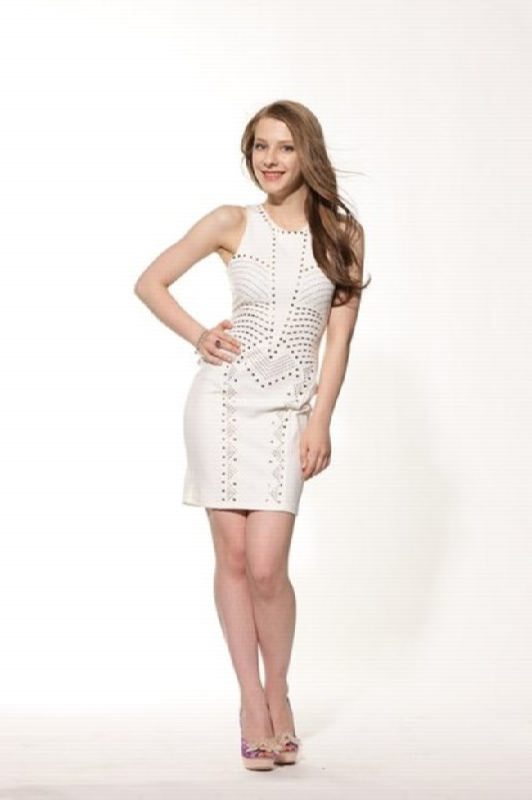 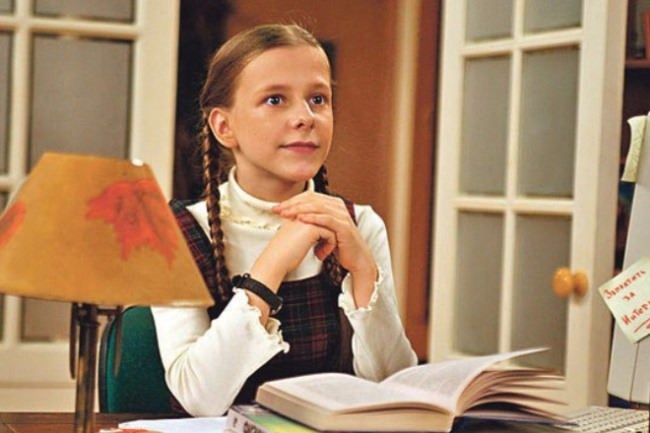 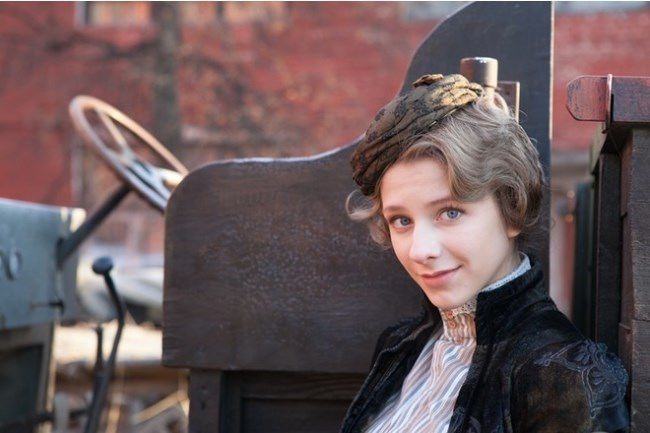 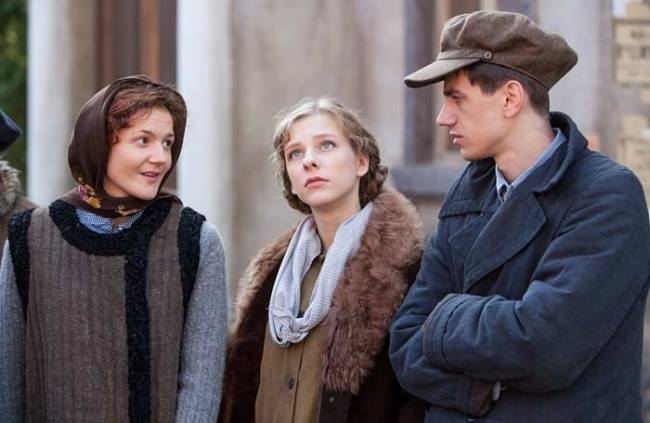 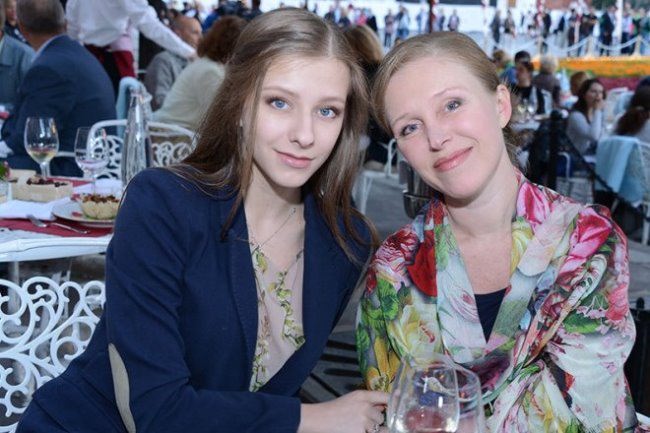 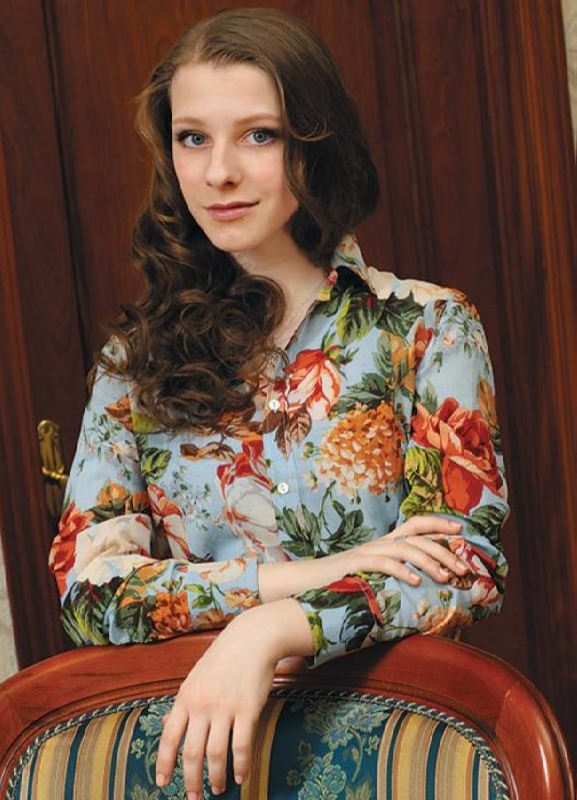 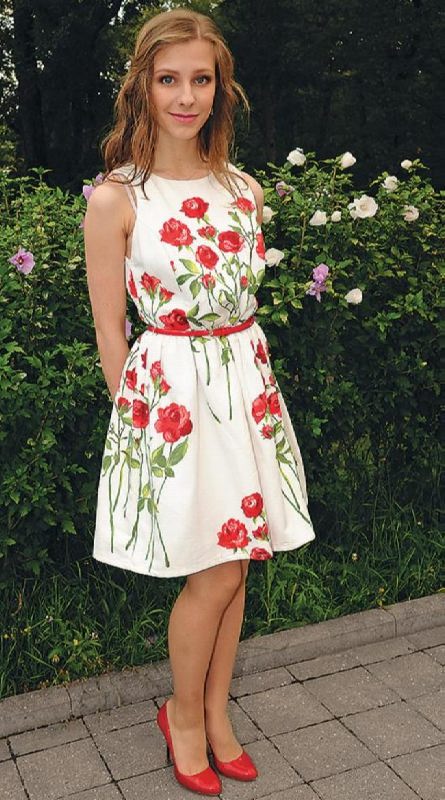 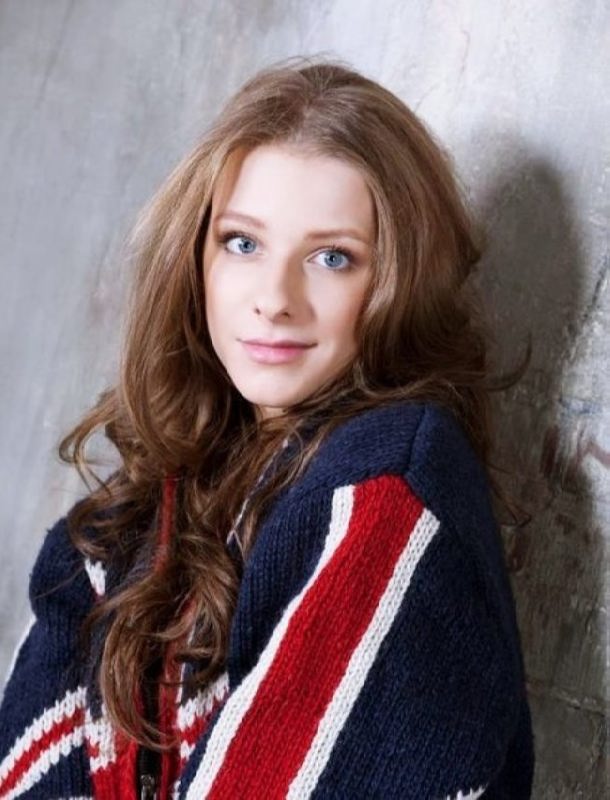 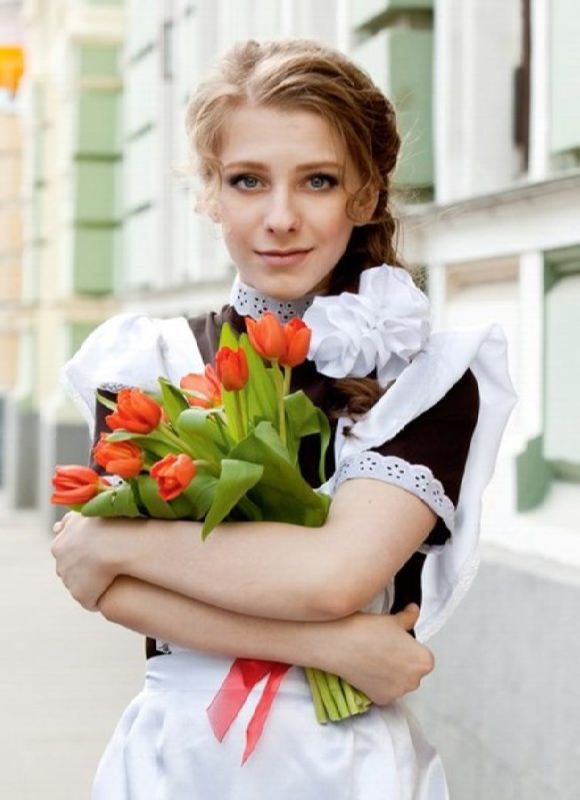