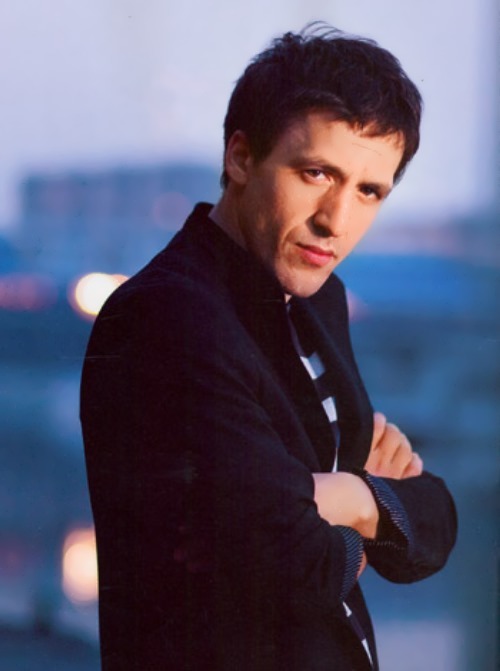 Artur Smolianinov is Russian theater and film actor.
He was born on October 27, 1983 in Moscow. Artur has two younger brothers and a sister.
The boy was fourteen years old when he debuted in the film Who If Not Us. The film was a success at the Artek Film Festival, and the boy received a prize in the nomination Best Actor-Teenager. After this movie luck and success do not leave the young actor.
Immediately after a successful debut he played in the film Triumph. Artur became widely known as Lyuty in the film about the Afghan war The 9th Company. But TV series An Invisible Sign brought him the nationwide fame and crowds of fans. In this series youth problems such as drug abuse, sectarianism, Nazism are shown.
In 2004 Artur graduated from the Russian Academy of Theatrical Art (GITIS). And in 2006 Artur joined the Contemporary theater. Actually, he has performed in such plays as Three Sisters by Anton Chekhov, Once again on the emperor’s new clothes by Leonid Filatov, Antony and Cleopatra by Oleg Bogaev and others.

The actor take part in charity events and helps children with hematologic malignancies.
Artur is a fan of the football team Spartak (Moscow).
Ivan Okhlobystin is the actor’s godfather. 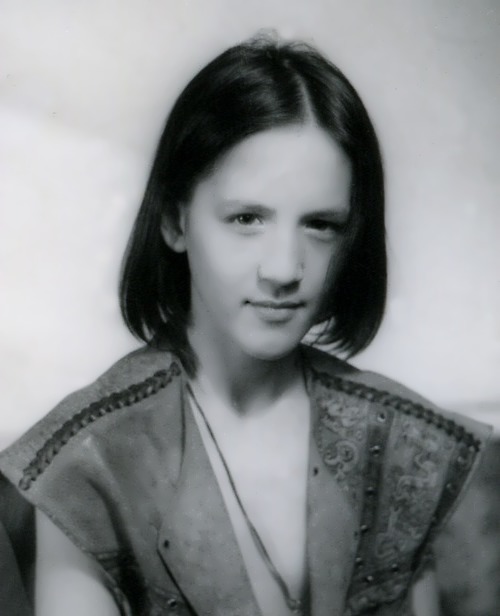 To participate in the popular TV show Ice Age on the First Channel in 2014 Smolianinov learned to skate remarkably well. In the project, the actor danced with the Olympic champion Tatyana Totmyanina.
The roles of Smolianinov were very diverse. So, in 2007, he took part in the historical films 1612, Servant of the Tsar and in the youth comedy Zhara. In 2010 he got the opportunity to star in the sequel Burnt by the Sun by Nikita Mikhalkov.
His role of ambulance doctor Oleg Samarin in the TV series Samara made him popular among the general public.
You know, the actor played the role of an angel in the comedy My Boyfriend is an Angel in 2011.
Later he starred in the children’s adventure films The Book of Masters and Fairy Tale. As well as the actor appeared in the adaptation of the sensational novel Soulless with Danila Kozlovsky in the main role.
In 2016, he participated in the melodrama Not Together, the comedy Life is Ahead by Karen Oganesyan, in which the stars of Russian cinema Pavel Priluchny and Svetlana Khodchenkova also starred. 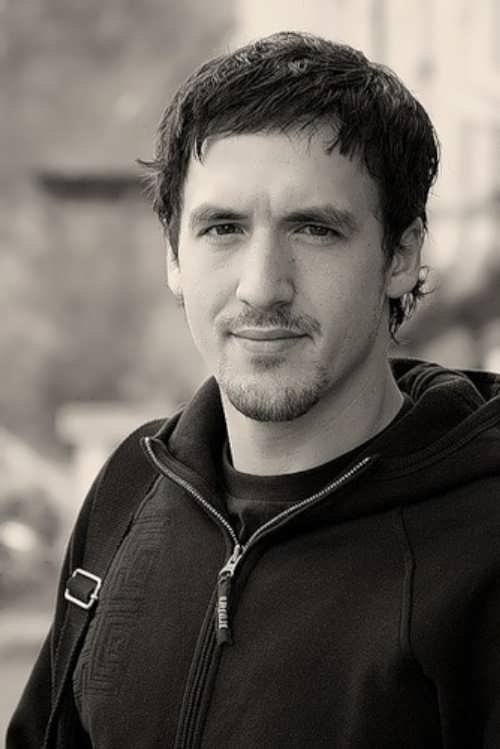 Personal life
While studying Artur fell in love with Ekaterina Direktorenko, who is now an actress of the Moscow Theatre. After living together for more than three years they parted. And Artur turned into a real ladies’ man, and his relationship with the girls wasn’t serious.
Then he met Dmitry Dibrov’s ex-wife Alexandra Shevchenko. They were going to marry, but unfortunately, or fortunately, this had not happened.
On August 31, 2013 he married young actress Daria Melnikova. The actress gave birth to their son on October 27, 2015.
Source: smolyaninov.do.am 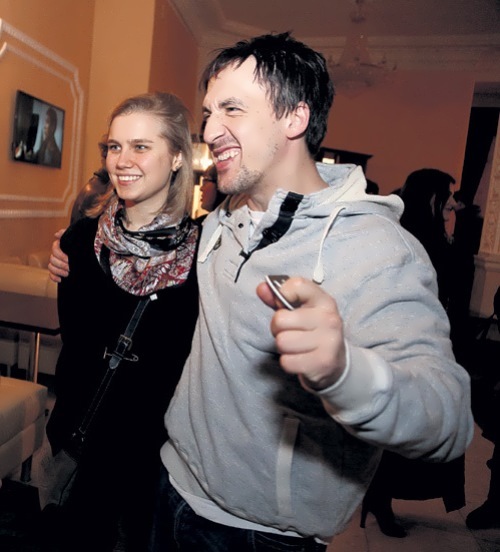 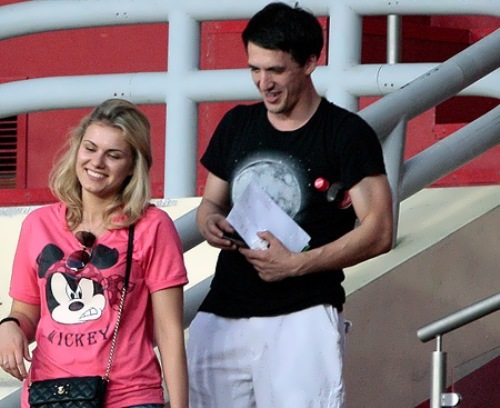 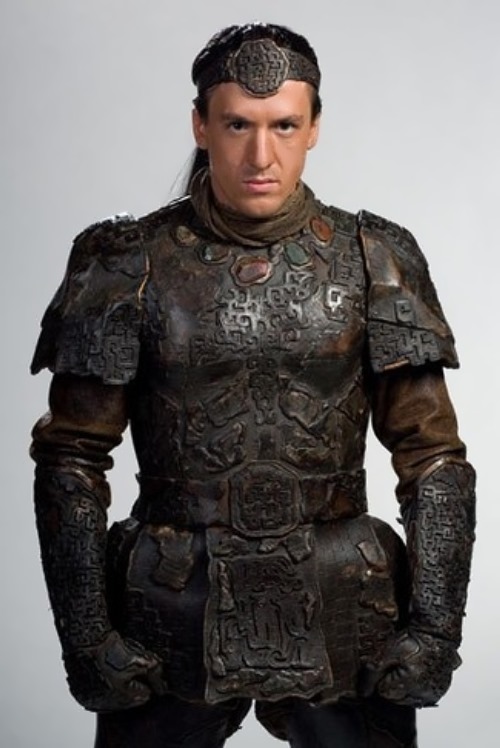 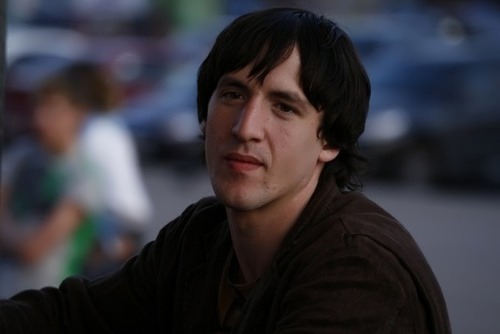 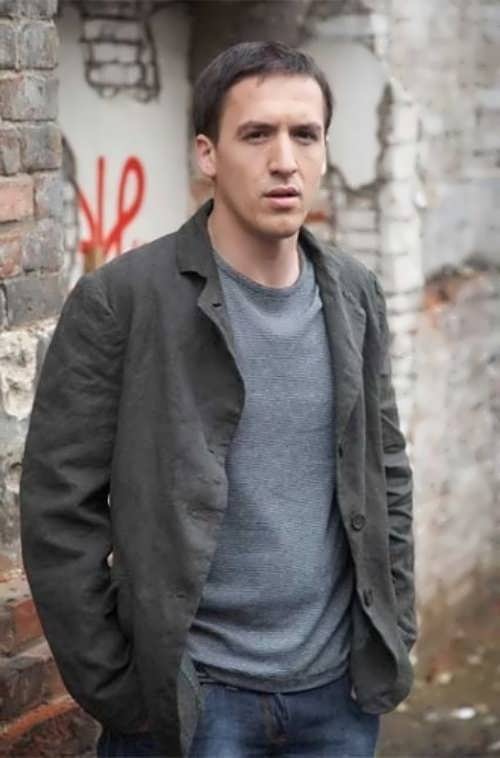 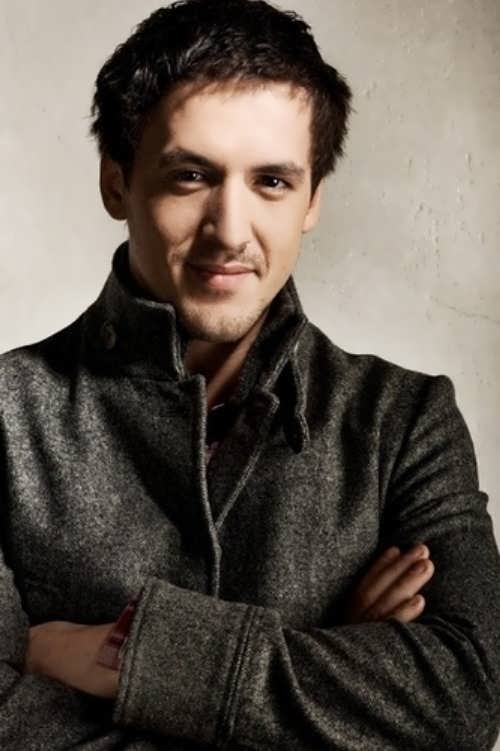 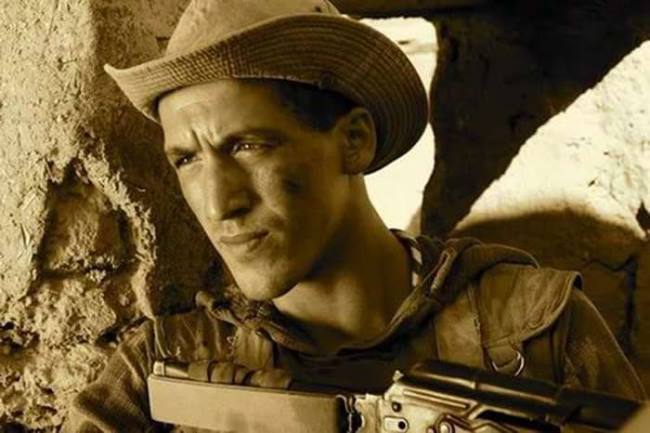 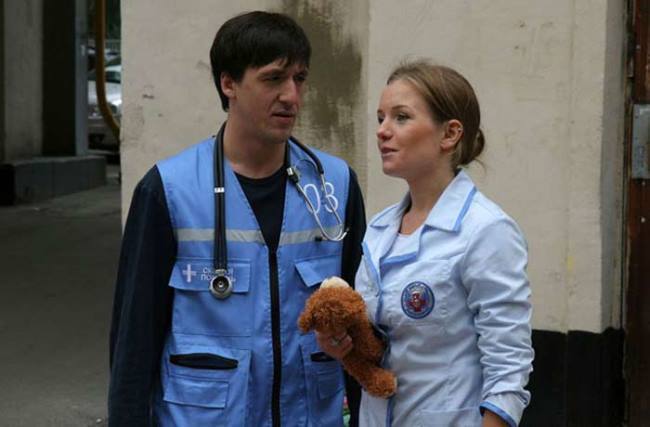 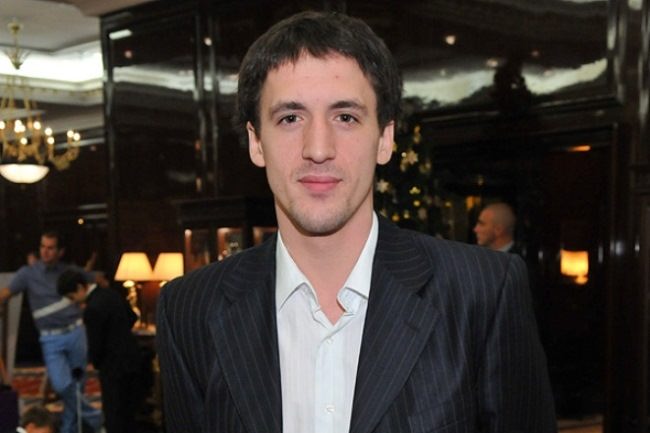 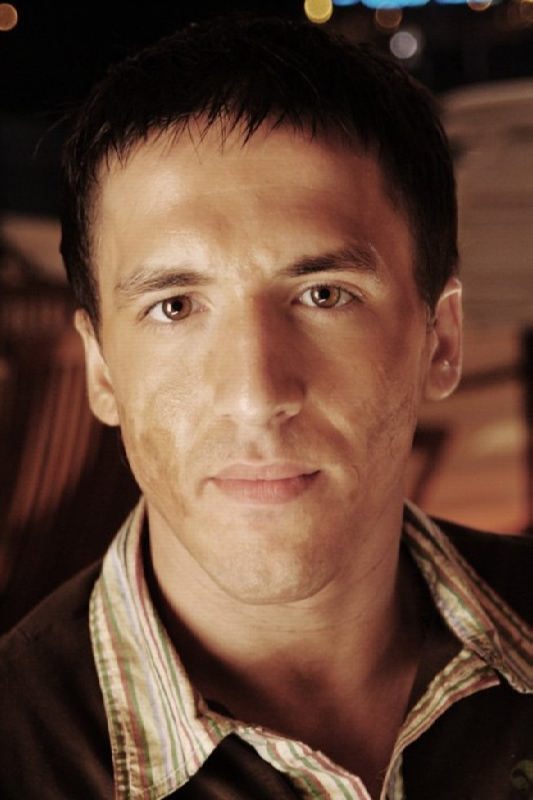 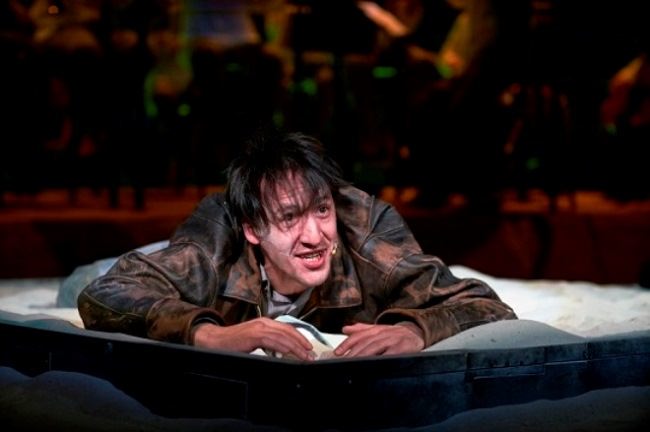 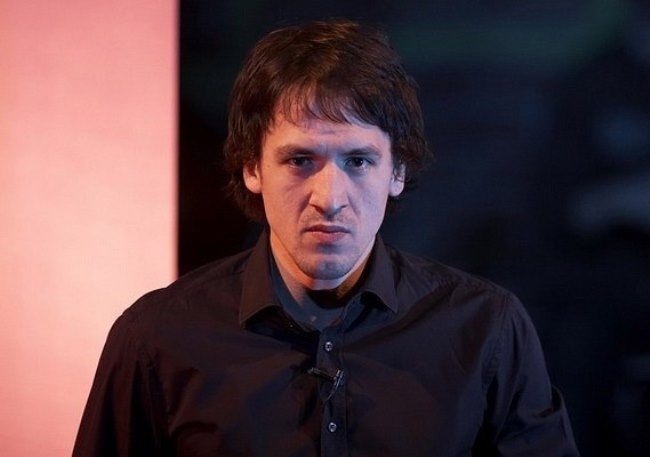 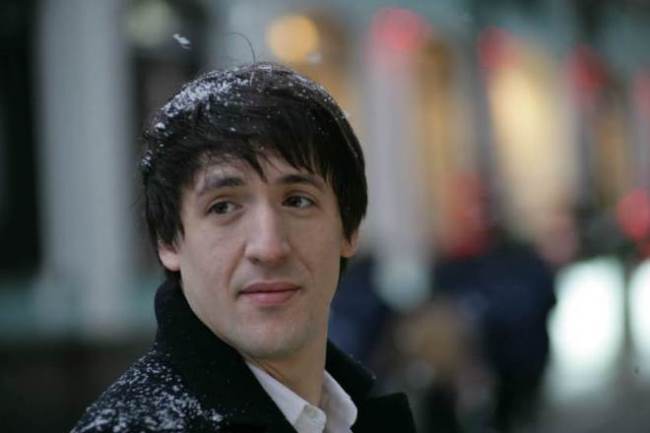 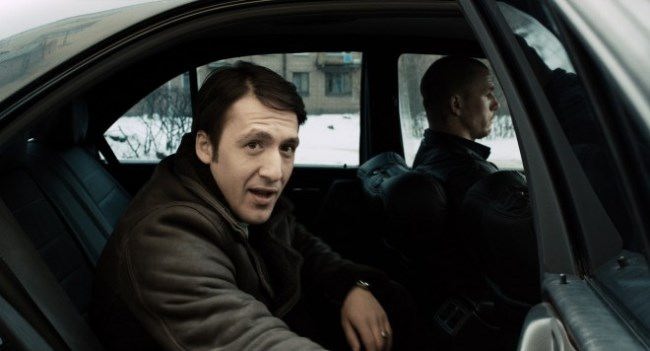 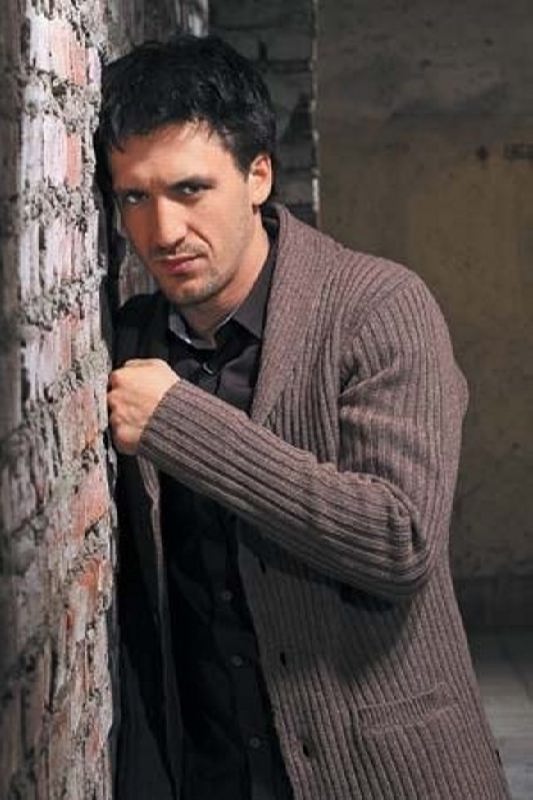 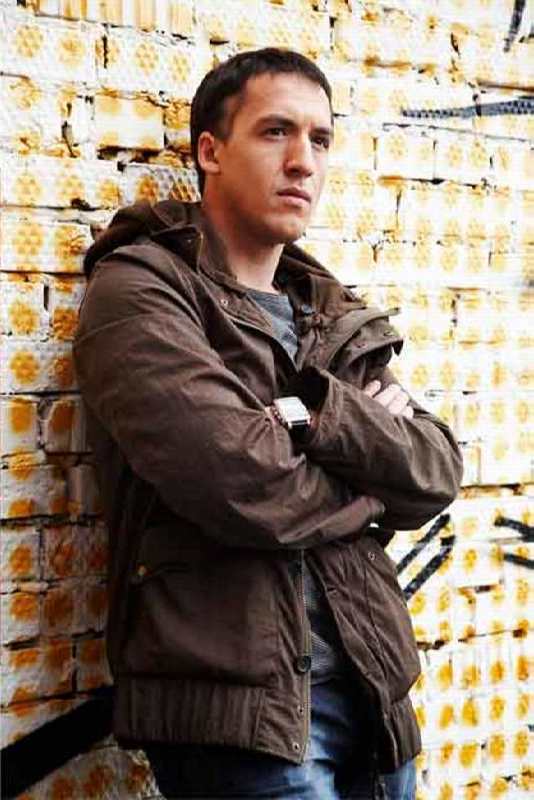