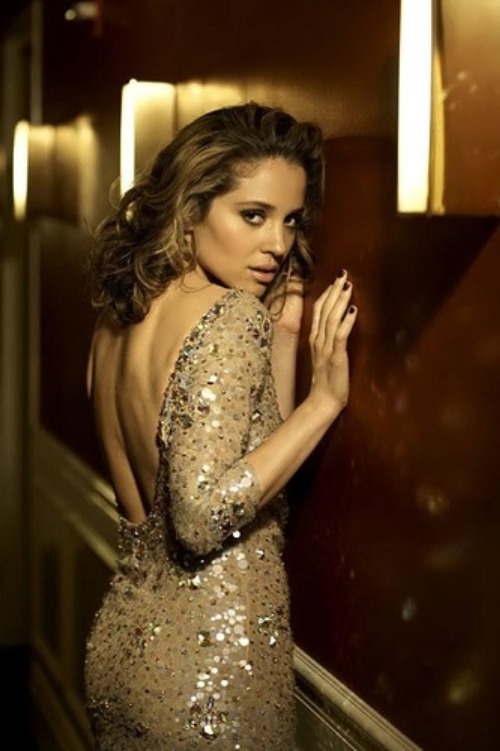 Margarita Levieva is a talented actress who has proved that there are no closed doors for a purposeful person. The girl did not just realize her own dream and began to appear in films, but also achieved the status of one of the most popular film stars. Levieva is an American actress from the USSR. She starred in the films The Invisible, Adventureland, Spread, and TV series Revenge.
Pretty girl was born on February 9, 1980 in Leningrad, Soviet Union (now Saint Petersburg, Russian Federation). She has twin brother Mikhail. At the age of three Margarita was engaged in rhythmic gymnastics. Moreover, she was a member of the Russian Olympic team.
When the girl was 10 years old her parents divorced. The following year Margarita with her twin brother and mother emigrated to the United States. They settled in Brooklyn, New York, near Sheepshead Bay, home to many emigrants from the former USSR. To tell the truth, Levieva had to quit her professional sports career.

“I was 11 years old, I was the master of sports… In America I began to take part in competitions. At the first competition in Princeton, I won the first place. Later the girl, who was the second, went to the Olympics to represent the U.S. Despite the fact I was a champion I couldn’t get into the team, because I didn’t have a U.S. citizenship. And I didn’t want to return to Russia. So my Olympic dream was not feasible…” 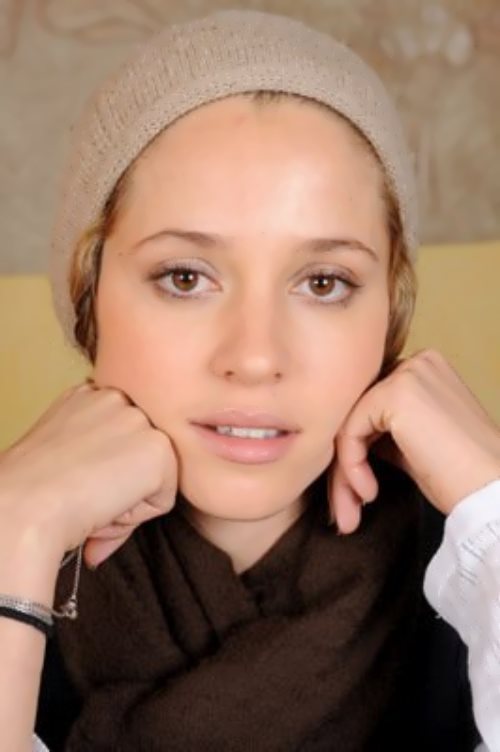 After school Levieva studied economics at New York University and to pay for the education she worked as a fashion buyer for Assets London.
Then Margarita entered the William Esper Studio.
In 2005, she appeared in the television series Law & Order: Trial by Jury. And in the same year, Margarita was included in the list of 50 Most Beautiful People in New York by New York Magazine.
A year later, she played the main role in the TV series Vanished. In 2007 she starred in the film Invisible and Noise together with Tim Robbins, Bridget Moynahan and William Hurt.
Then, in 2009, Margarita played in the film Adventureland, starred in the TV series Kings, and in the drama Spread with Ashton Kutcher. Moreover, the actress performed in two plays The Retributionists by Daniel Goldfarb and Impressionism by Michael Jacobs.
Also she starred in HBO’s comedy-drama series How to Make it in America. In 2011 she appeared in the thriller The Lincoln Lawyer with Matthew McConaughey.
Besides, she starred in The Stand Up, Knights of Badassdom, For Ellen and Loft.
From 2011 to 2012 Levieva played a role of Amanda Clark in the television series Revenge. 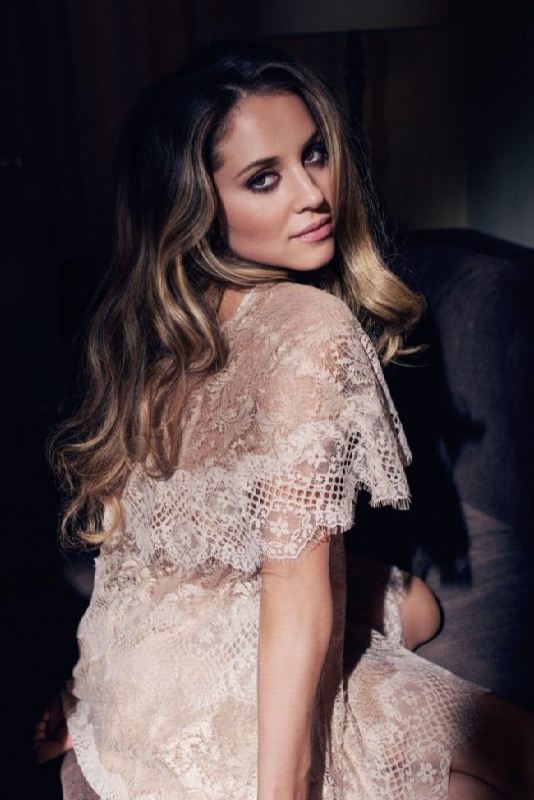 By the way, the actress played in the Russian film Moscow-Russia Express directed by Sergei Svetlakov and Igor Voloshin in 2014. Russian stars Ivan Urgant, Olga Simonova, Maria Shalaeva, and Ingeborga Dapkunaite also played in the film.
The actress played in the TV series The Blacklist in 2016. Although she appeared only in a few episodes, the project became an irreplaceable experience for her.
In 2017, Margarita played in a comedy film It Happened in L.A. directed by Michelle Morgan.

Personal life
In 2006, the press discussed the love affair of the actress with Justin Chatwin. Young people met on the set of the film Invisible. However, the relations did not last long, and immediately after the end of work they broke up.
In 2014 Margarita had a love affair with actor Sebastian Stan. The lovers try to keep the details of their relationship behind closed doors.
Her official site: www.margarita-levieva.com
Margarita Levieva, American actress 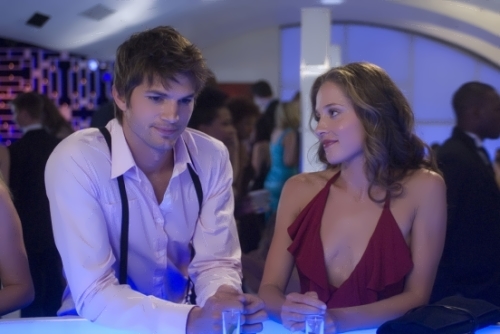 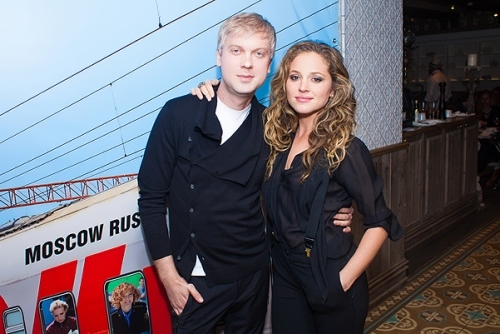 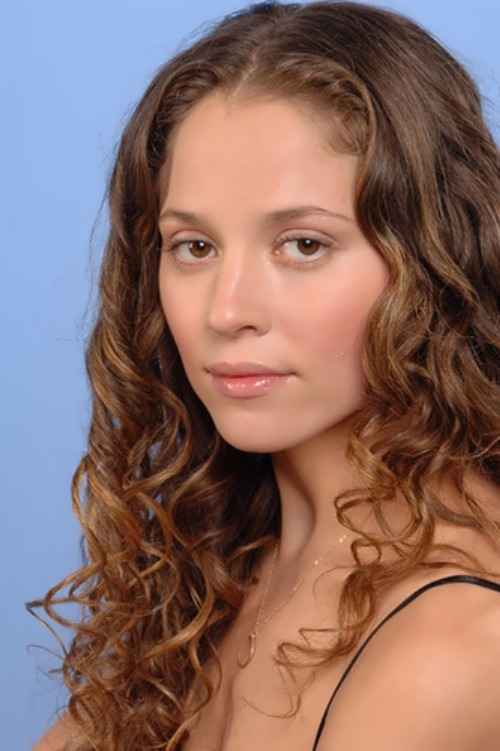 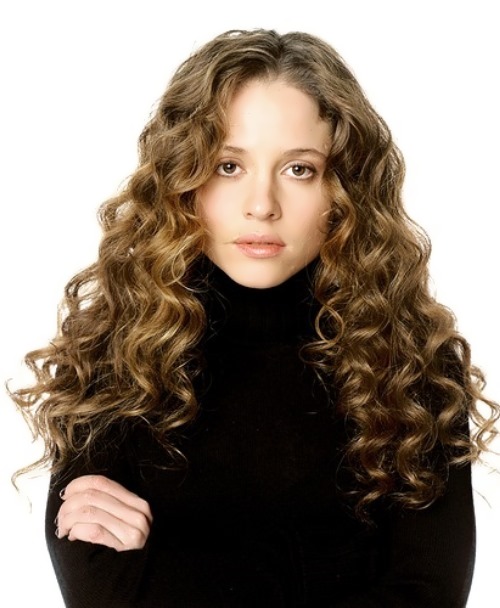 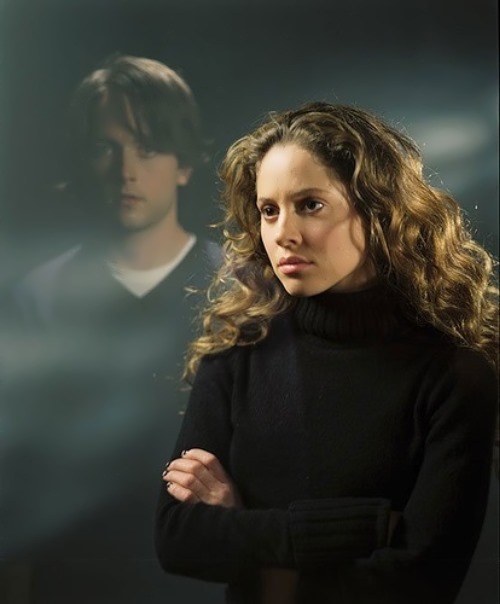 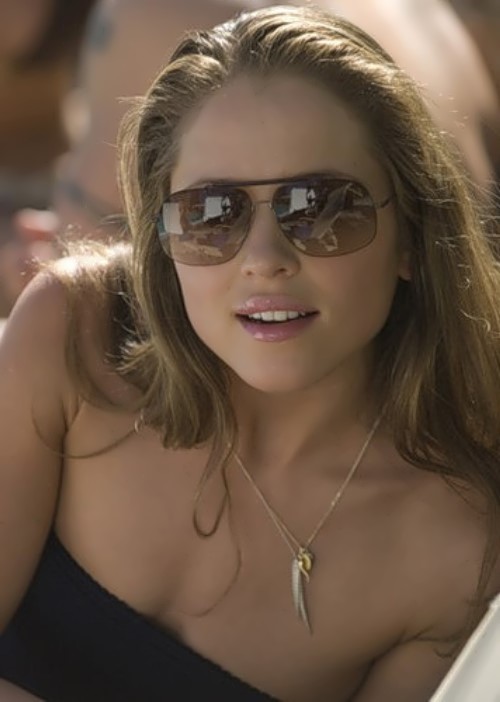 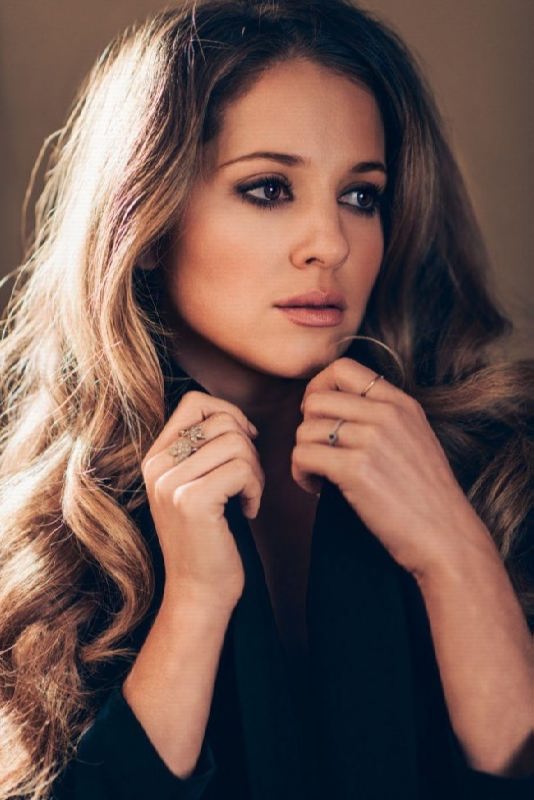 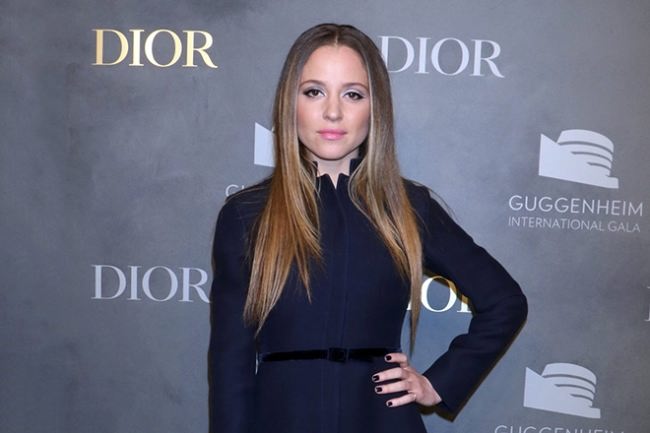 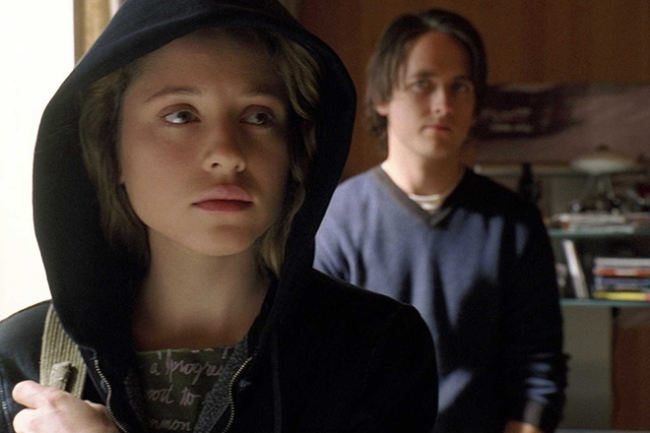 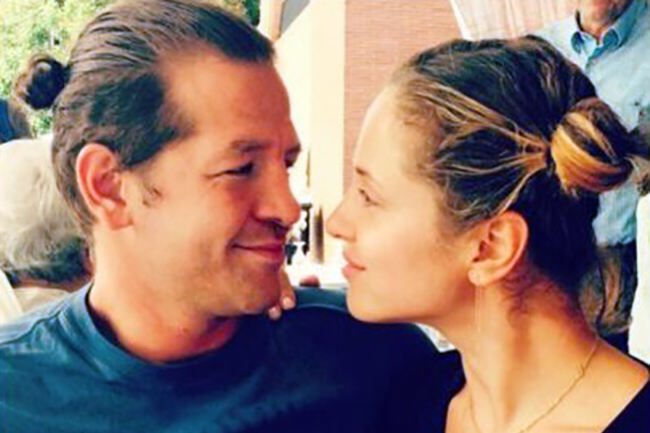 Levieva and her twin brother 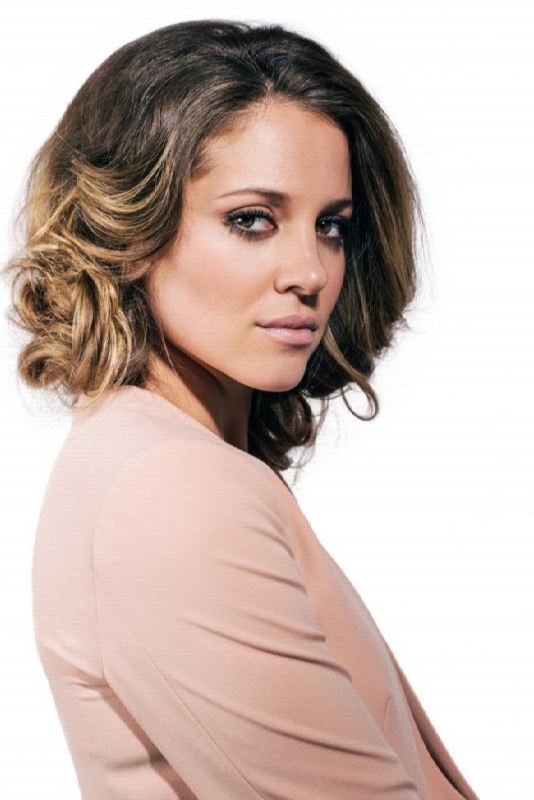 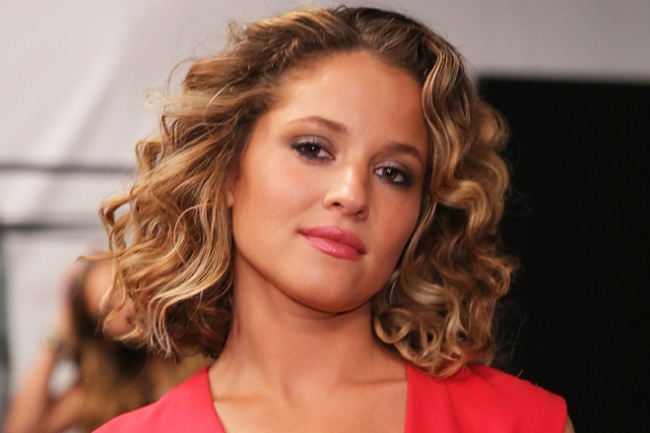 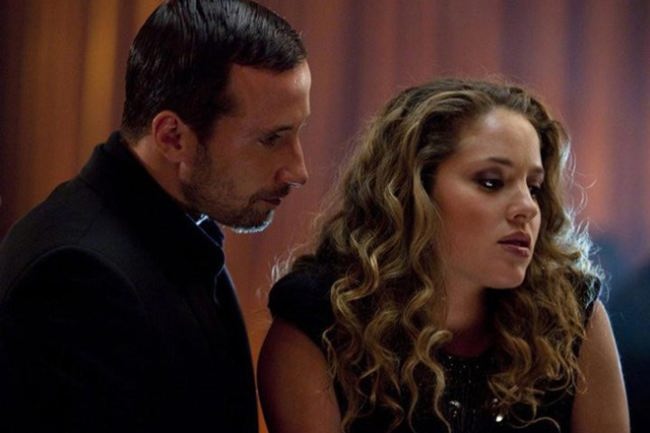 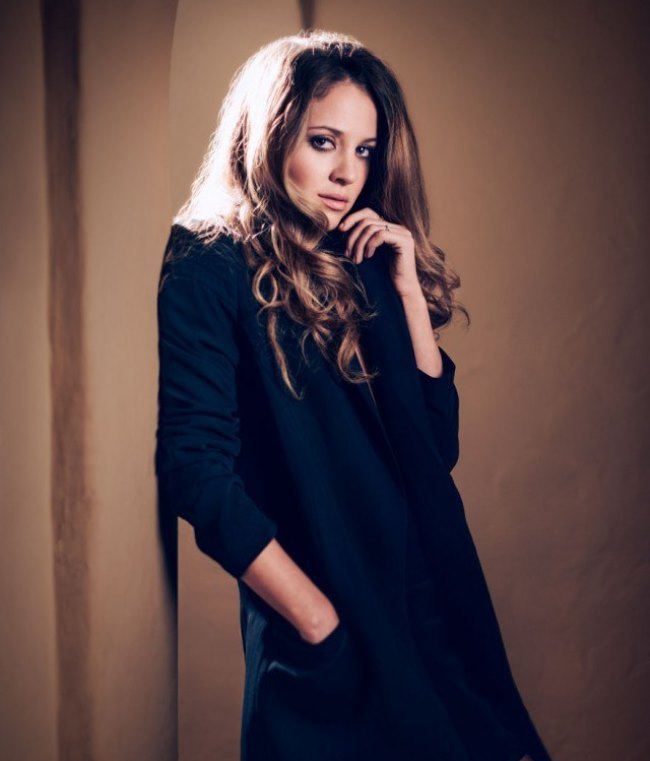 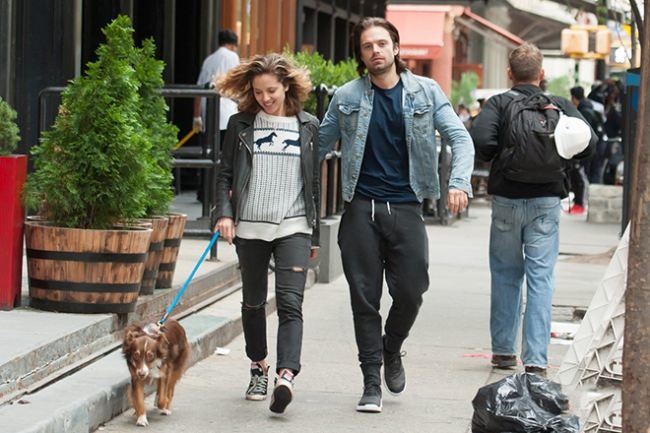