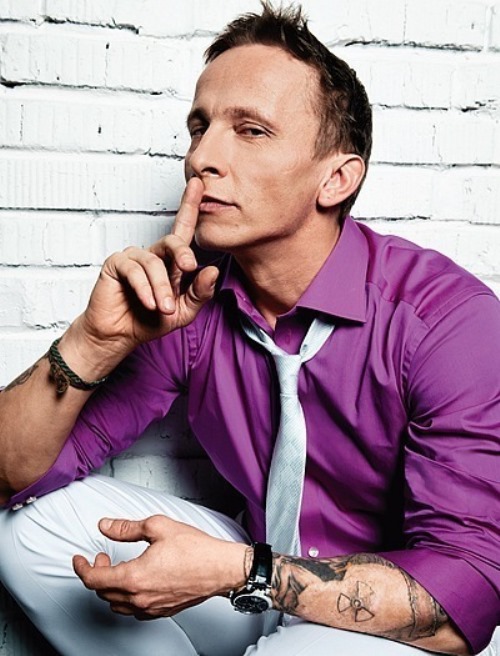 Ivan Ohlobystin is a Russian actor, director, screenwriter, playwright, journalist and writer, creative director of Baon company. By the way, he was a priest at the Russian Orthodox Church.
Ivan was born on July 22, 1966 in the Tula region. The parents of the future actor had a huge age difference – almost half a century. Ivan’s mother was a student who had just reached adulthood. Her spouse’s children from previous marriages were much older than her. Perhaps, that is why the marriage broke up. When Ivan was still young, his father left the family. The boy was brought up by the young but strict mother.
Later his family moved to Moscow, where the boy entered the Gerasimov Institute of Cinematography (VGIK). He studied together with many future leaders of Russian cinema: Tigran Keosayan, Bakhtiyar Khudoynazarov, Fyodor Bondarchuk, Alexander Bashirov, Renata Litvinova, Roman Kachanov, Rashid Nugmanov and others. Ivan didn’t finish his studies because he went into the army.
In his youth Ivan was a rebel and joined bikers. Echoes of the biker subculture were forever in the image of Ohlobystin: even becoming a priest, he continued to wear a leather jacket. Also he has tattoos – hands and torso of the actor are covered with various images.

In 1992 Ohlobystin graduated from the Institute. You know, the actor made his debut in the film The Leg directed by Nikita Tyagunov and won the award for Best Actor at the festival Youth-91. To tell the truth, Ivan starred under a pseudonym because of superstitions.
In 1997, he played a role of a gangster in the film Mama Do not Cry.
The first script of Ohlobystin was the film Freak in the genre of absurd comedy, which received recognition and was nominated for the Green Apple Gold Leaf prize. His film The Arbiter was represented at Kinotavr film festival and received an award in the category Films for the Elect.
On February 16, 1996 his play was premiered at the Moscow Art Theatre.
In 1997 Ohlobystin became a presenter of the religious TV show Canon. Later, in early 2001, Ivan and his family moved to Tashkent, but seven months later they returned to the capital.
President Vladimir Putin presented Ivan with gold watch inscribed For Merit. Later in the interview Ohlobystin admitted that he did not wear the watch, as they were bad, “Gold, with a stone, and they still go wrong.”
In 2005 he published his book XIV Principle, written in the science fiction genre.
In the film Conspiracy directed by Stanislav Libin Ohlobystin played the role of Grigory Rasputin. 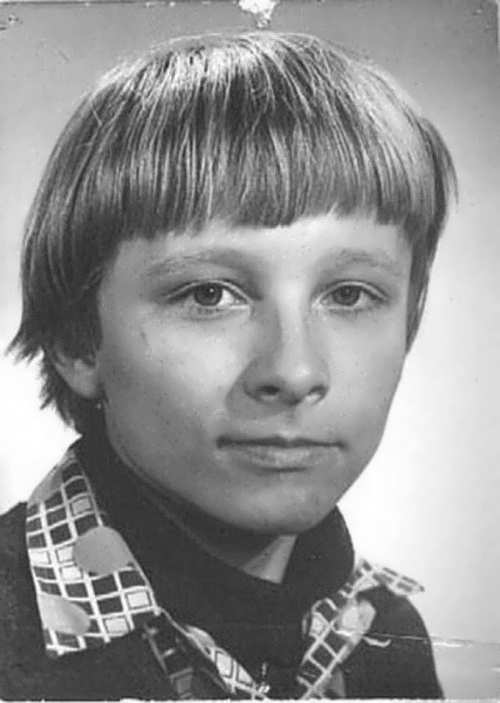 Cute Ivan Ohlobystin in his childhood

Besides, in 2008, famous rock musician Garik Sukachev filmed a nostalgic dramatic movie House of the Sun using Ivan’s script.
Ohlobystin began to play the role of Dr. Bykov in the TV series Interns in 2010.
The actor called tolerant attitude towards homosexuality “blue fascism”. Actually, he compared same-sex marriages to the “marriage to the guinea pig” and necrophilia. On January 7, 2014 he wrote an open letter to Russian President Vladimir Putin to return the criminal liability for sodomy canceled in 1993, as the law banning propaganda of homosexuality is not effective.
The experimental film Dawn House was released in 2001. It was based on the adapted story Idiot by Fyodor Dostoevsky and the action took place in the 90s of the last century.
The actor became known to the general public after the role of Dr. Bykov in the series Interns (2010-2016). The series about the life of young doctors opened a new page in the history of domestic comedies, and Bykov became a symbol of quality screen humor. 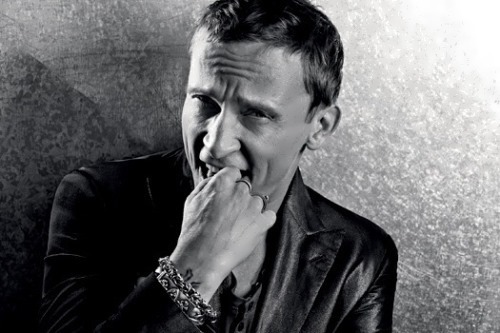 On October 26, 2014 the actor was in the list of several hundred figures of Russian culture that couldn’t enter Ukraine because of their political positions.
You know, on November 30, 2014, Ohlobystin brought his new film Priest San to Donetsk and expressed his support for the Donetsk People’s Republic and its leaders. As a result, the State Cinema Committee of Ukraine banned 71 films and TV series with Ohlobystin.
What is more, he was the favorite priest of the Moscow bikers.
Ivan collects hunting rifles and is interested in watches and mobile phones.
In total, Ivan voiced 7 roles, wrote 23 scripts and played about 50 roles in films and TV series.
On May 1, 2015 Russian media reported about the murder of famous Russian actor Ivan Ohlobystin. They say he was shot down next to his house in the suburbs. But there is no official information about his death.
In 2015, the actor expressed a desire to return to the church. 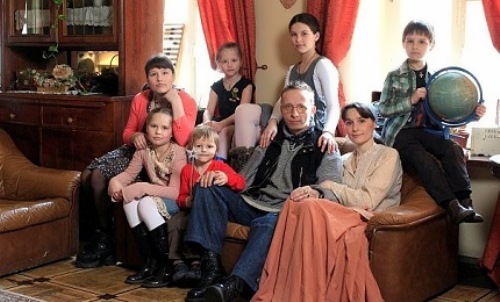 Actor Ivan Ohlobystin and his family 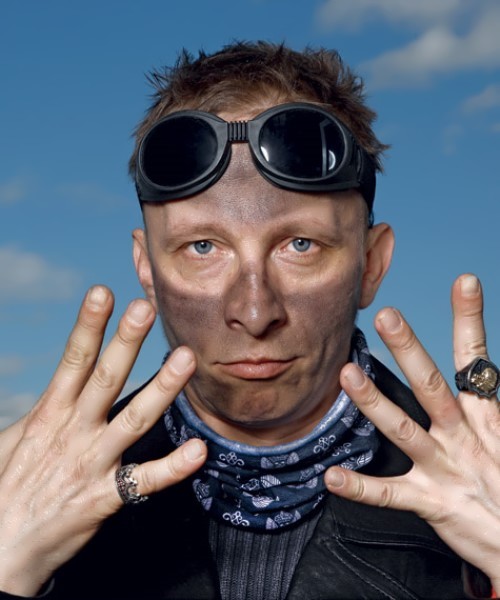 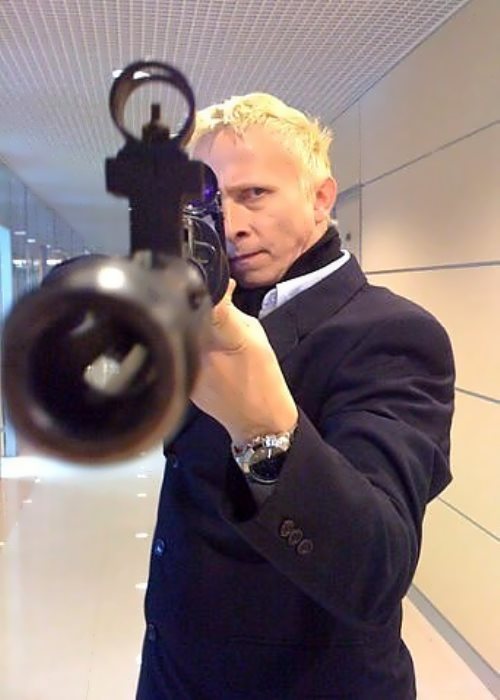 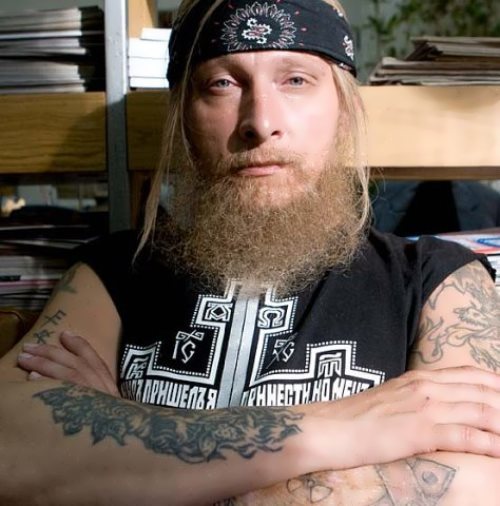 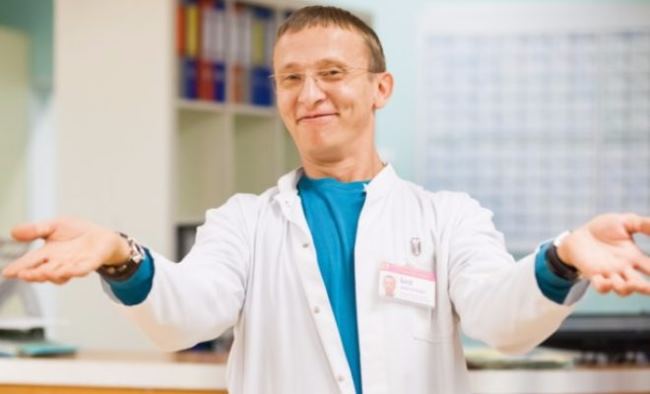 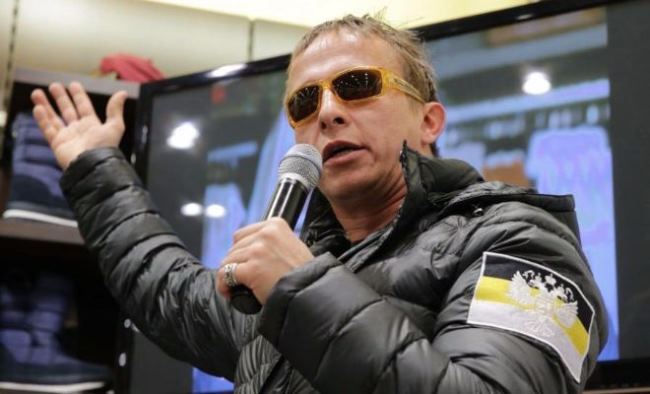 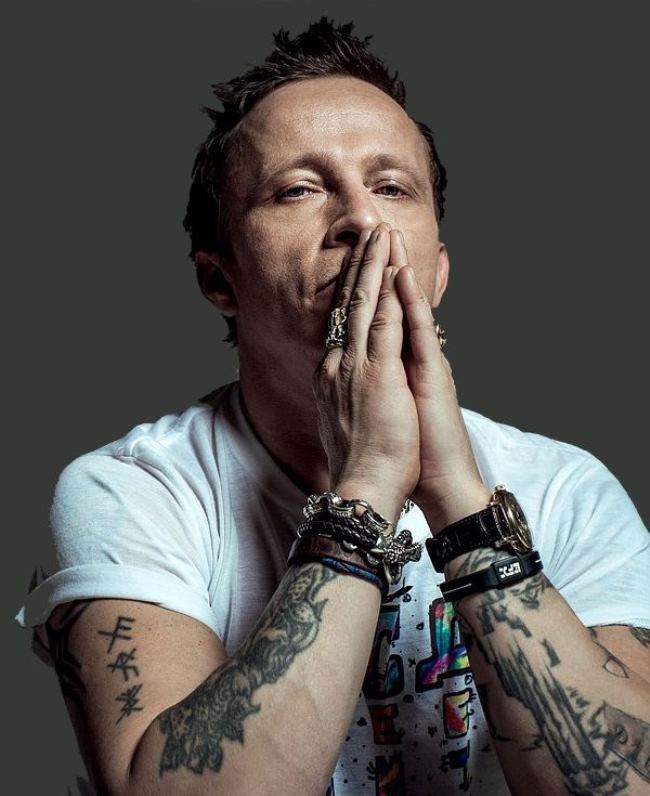 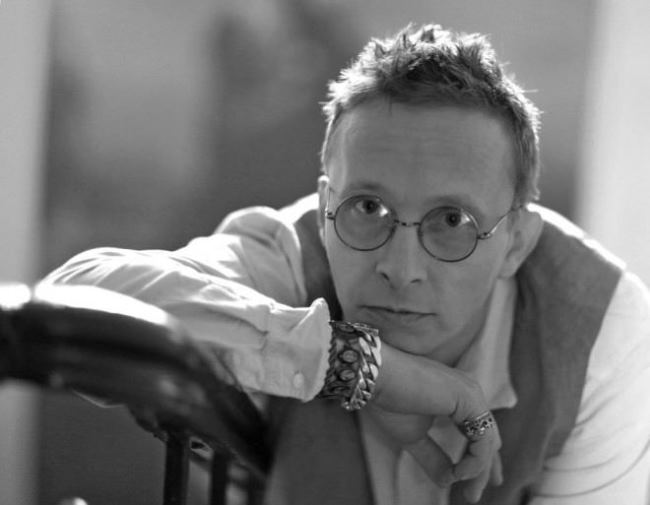 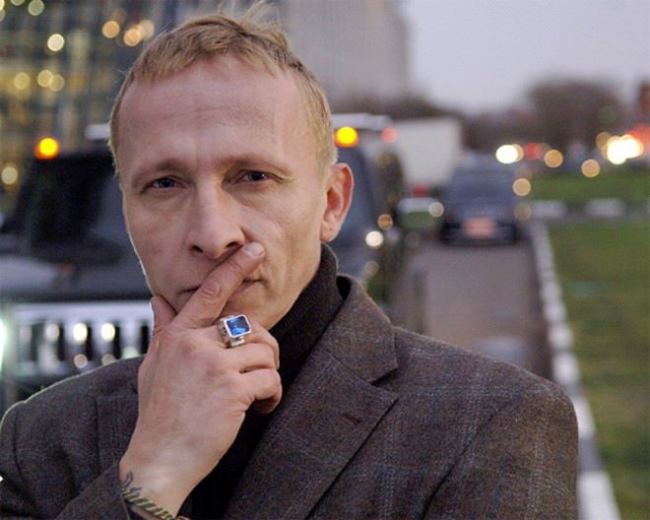 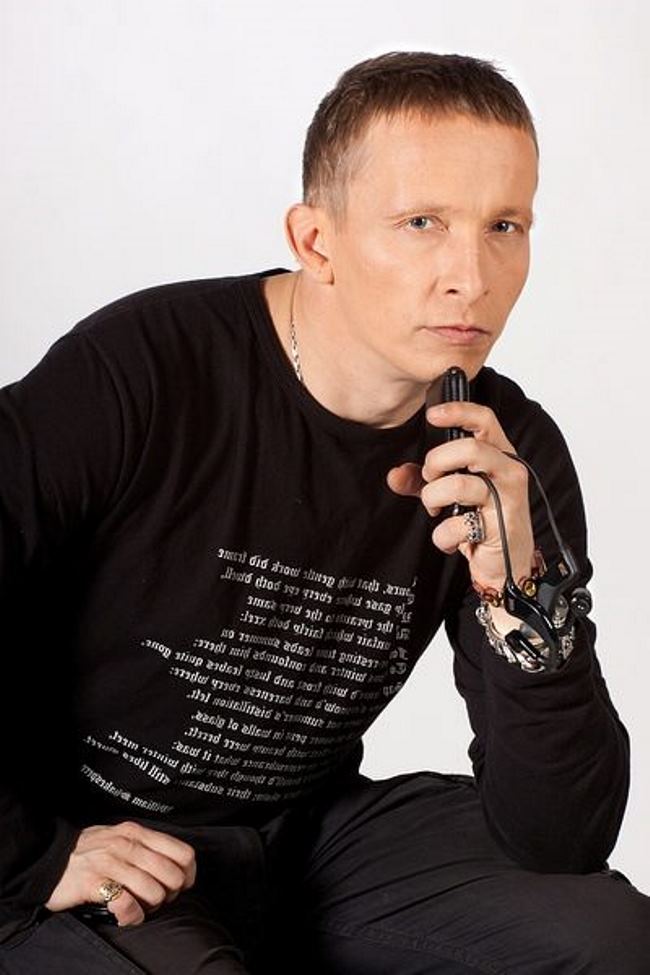 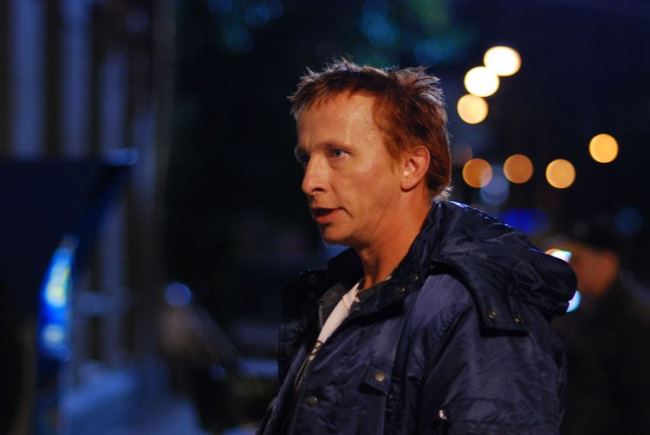 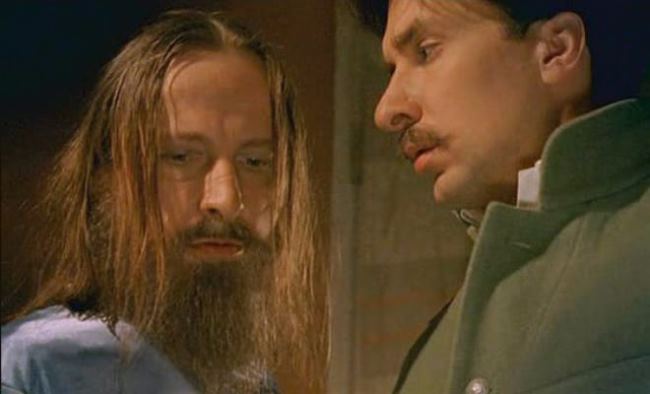 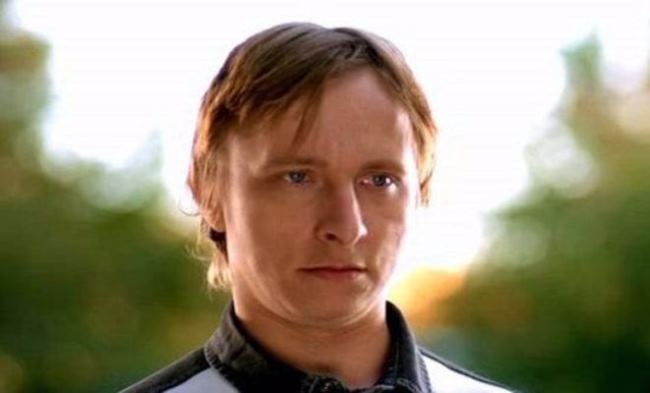 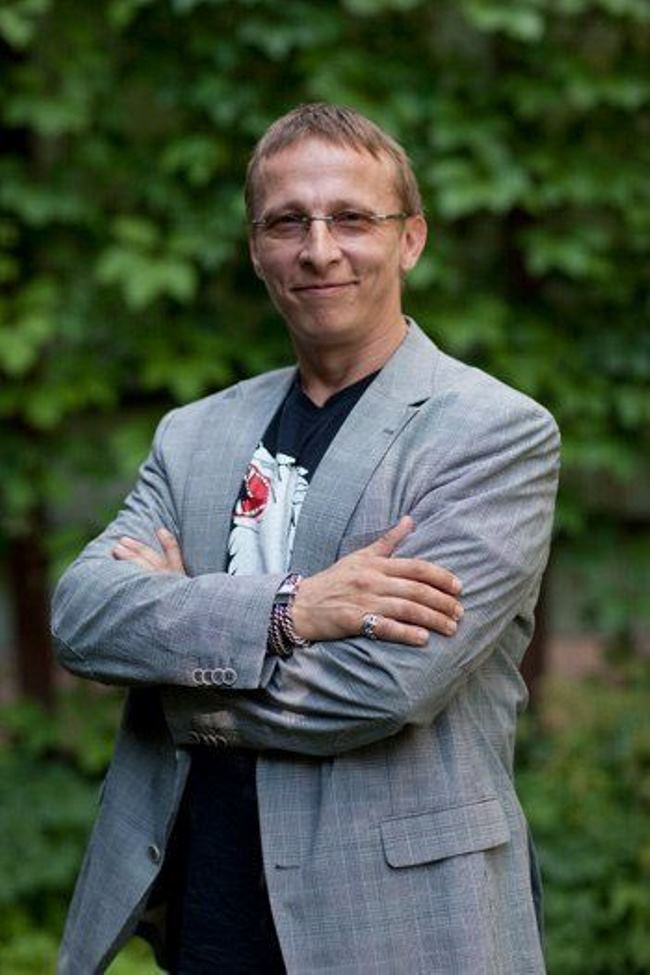 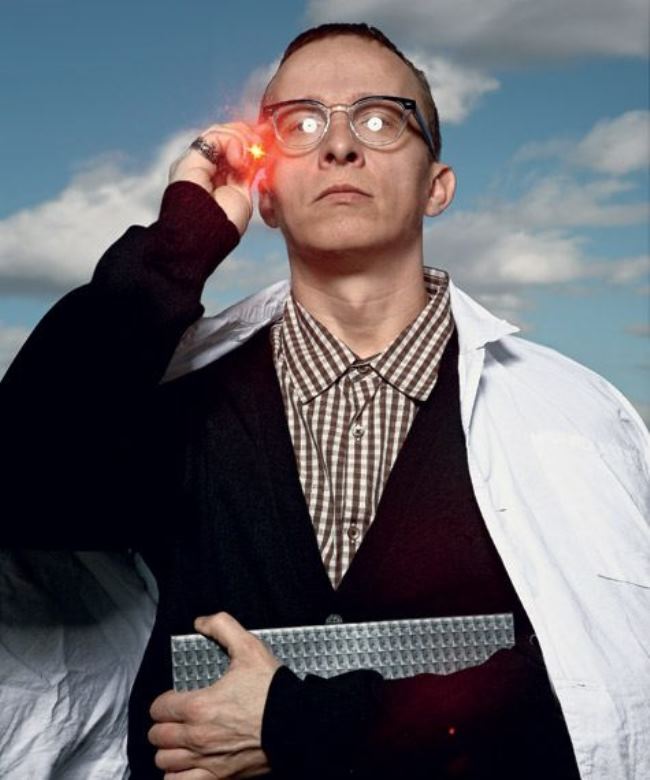 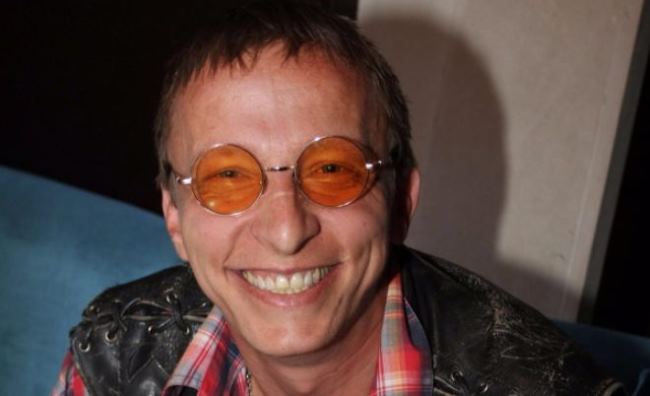 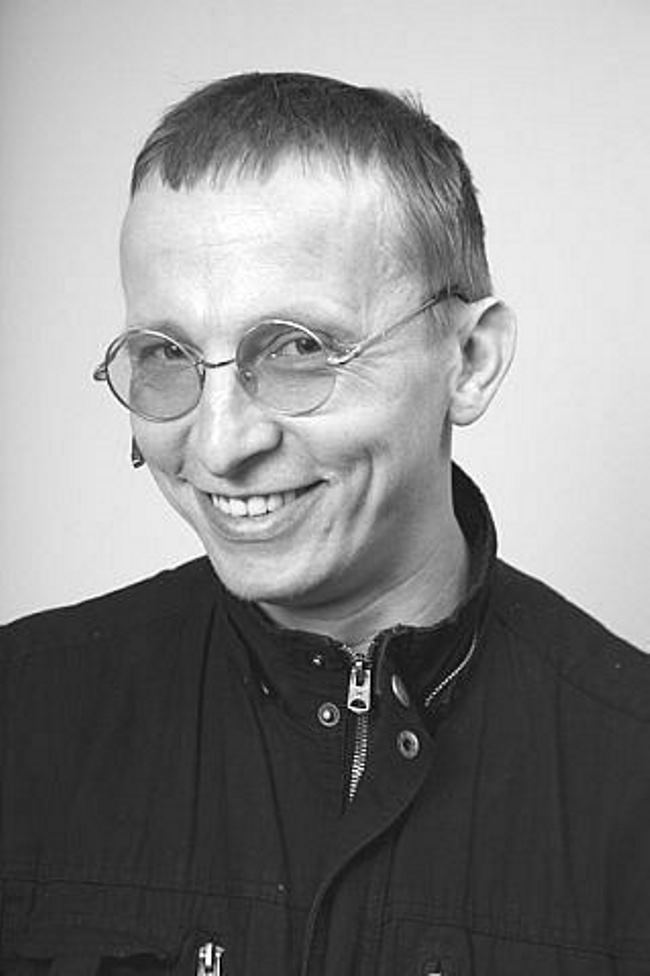 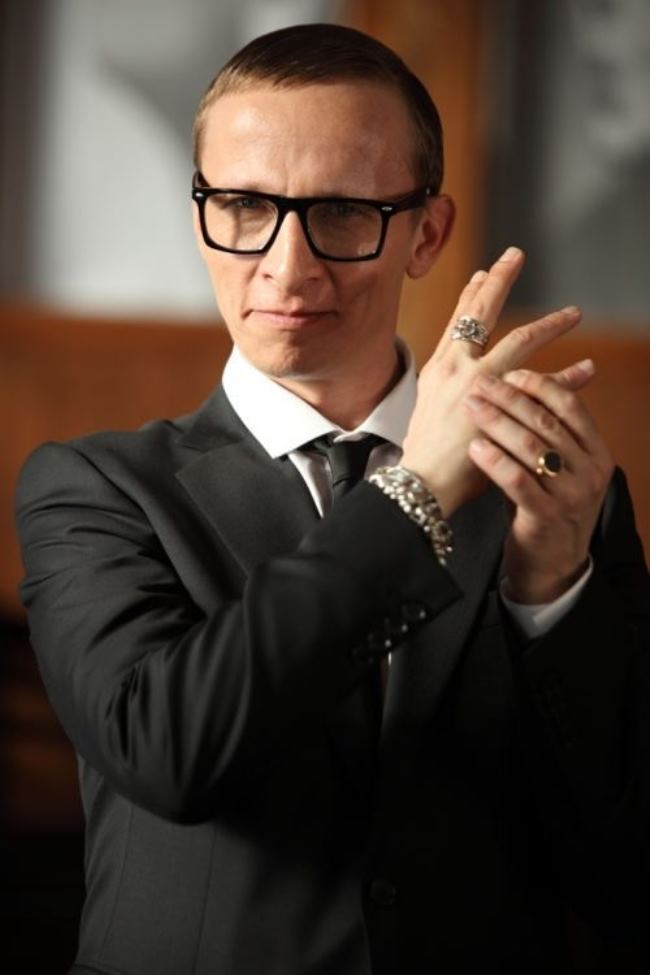 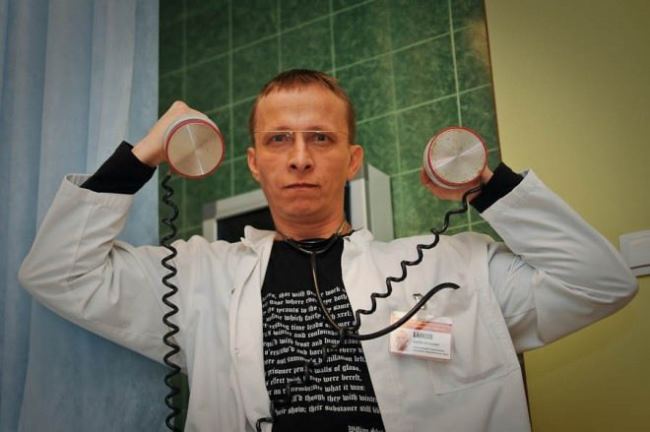 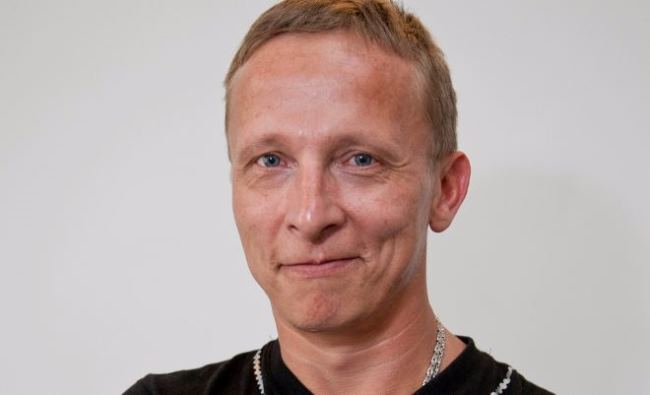 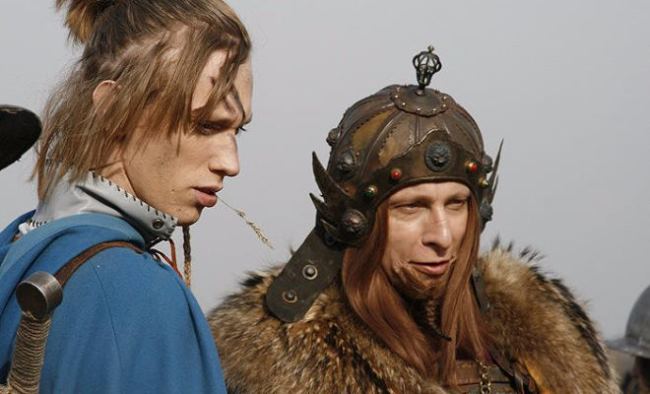 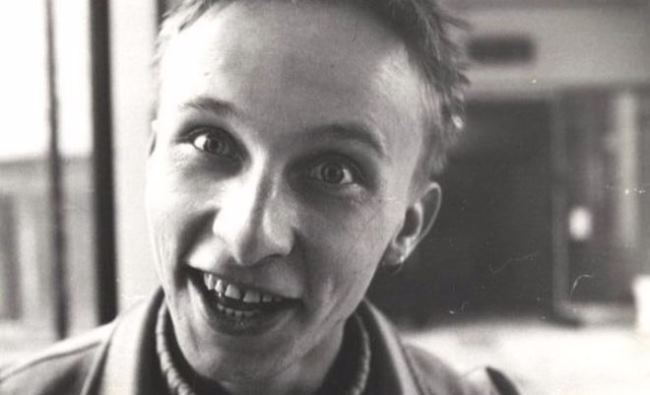