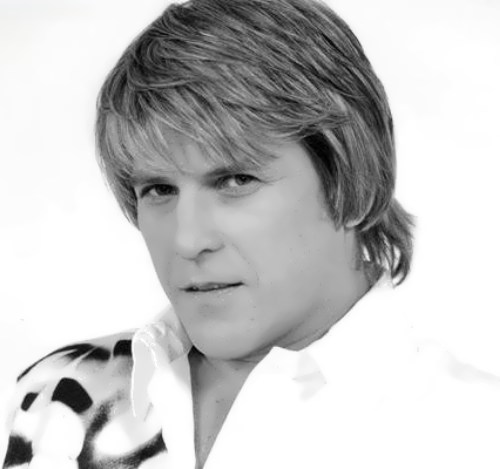 Alex Glyzin is a Soviet and Russian singer, Honored Artist of Russia (2006).
Aleksey was born on January 13, 1954 in Mytischi, Moscow Oblast. His parents divorced when the boy was 4 years old.
He graduated from the Music School, worked in the ensemble Dobry Molodtsy (Good Fellows). In 1977 he performed with the band Gems (Samotsvety) and in 1978 he played in the band Rhythm. Later, in 1979, Alexey was a soloist in the VIA Heart to Heart.
Moreover, in 1979, Glyzin became a member of the band Vesyolye Rebyata (Jolly Fellows). It was extremely popular in the 80s. As a part of the band, the singer visited Finland, Hungary, Czechoslovakia, Cuba, Germany and Bulgaria. The ensemble enjoyed incredible popularity, and all its participants became stars.
You know, in 1983, Glyzin starred in the movie Primorsky Boulevard.
In 1990, the singer released his first solo album Winter Garden, which became a pop bestseller. Then, in 1995, he released new album This Is Not True.

In 2007 Alexey participated in the television show You Are Superstar! on NTV channel and took the second place. A year later, in 2008, he took part in the show First Squadron and also took the second place.
By the way, Glyzin is a member of the football team Artist. He is fond of growing flowers and has created a beautiful garden.
The singer starred in several films, including She is with a broom, and he is in a black hat (1987), Sea front – an episode, the song Triangle (1988), I’ll be back… Igor Talkov (2006).
In 2009 he took part in the TV show Cruel Intentions, but was hospitalized. This program was shown in 2010.
At the end of 2016 Glyzin together with Valeriya recorded a video for the song He and She. The video was shot in Tallinn and its picturesque suburbs. Actors Alexei Chadov and Maria Kozakova starred in the music video.

Personal life
His first wife was Lyudmila Glyzina. But cloudless life did not last long. One of the fans – young Eugene Gerasimova – took the star from the family. Soon Gerasimova left Glyzin.
The second wife is Sania Babiy, who is a world champion in rhythmic gymnastics, choreographer, Honored Master of Sports.
The singer has two sons – Alex and Igor. Alex was born on November 15, 1975. He is a film director of the movies Territory of Ghosts, In Search of Adventures with M. Kozhuhov; the director of the program Summer Answer. Igor Glyzin was born on December 12, 1992. He swims, dances, enjoys music, plays the guitar, studies Chinese and plays chess.
Source: www.glyzin.ru 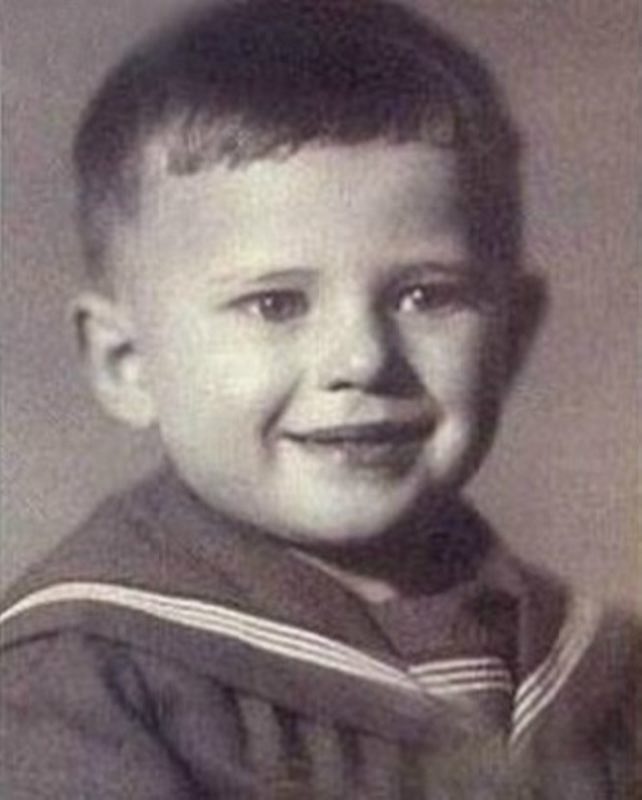 Little Alexey Glyzin in his childhood 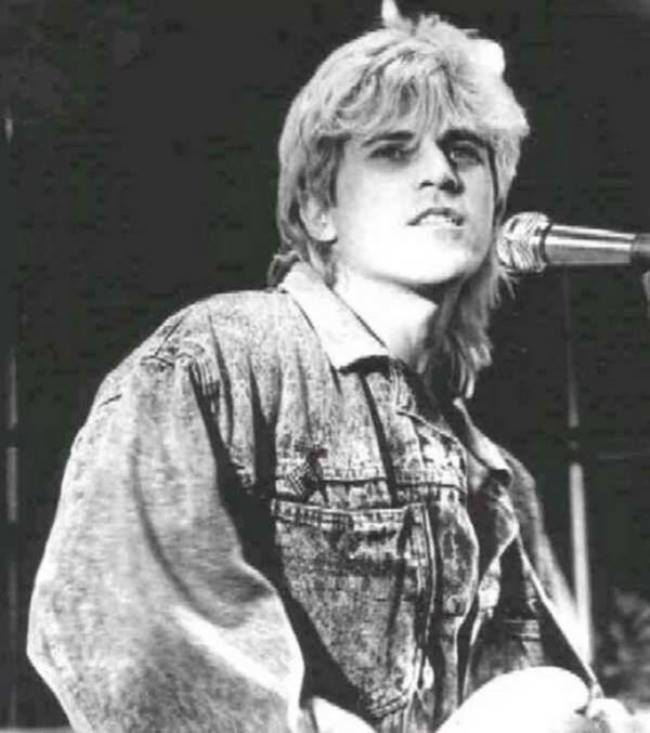 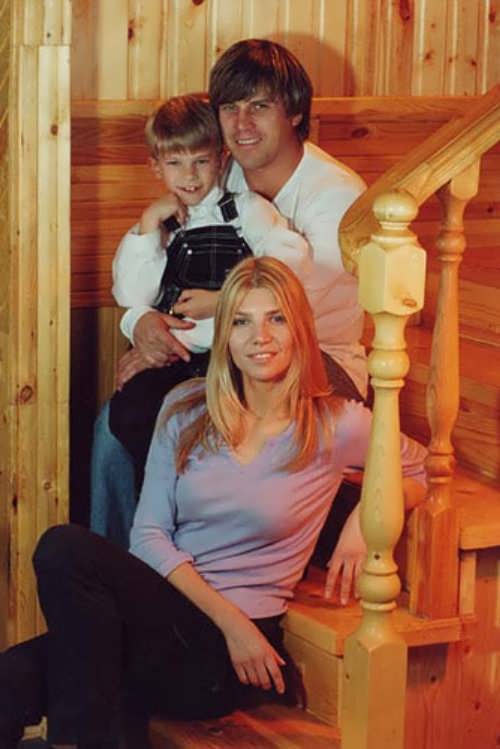 Bright Russian singer Alexei Glyzin, his wife and their son 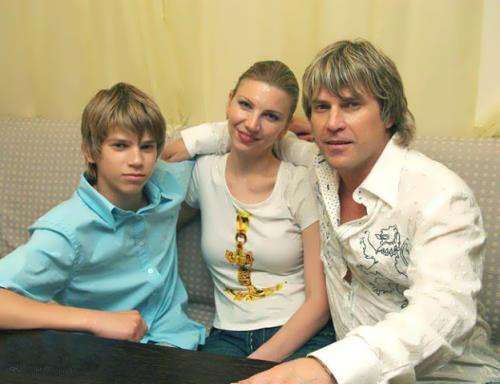 The Glyzins – Alexey, his wife and their son 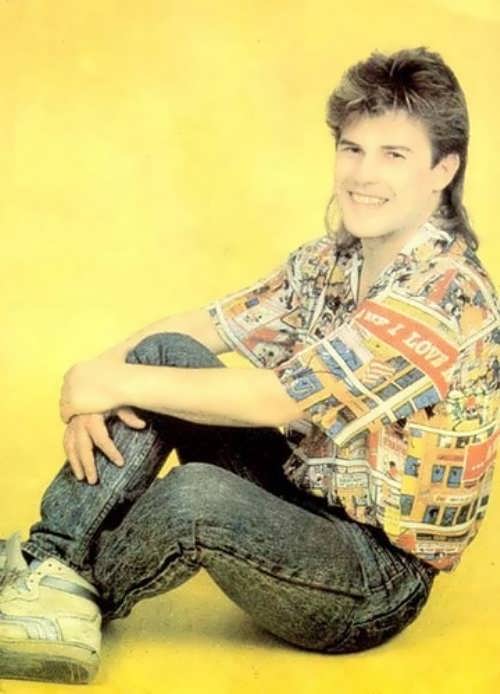 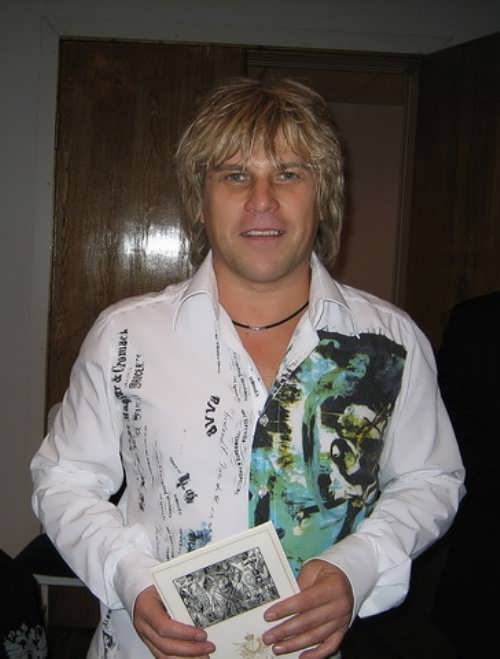 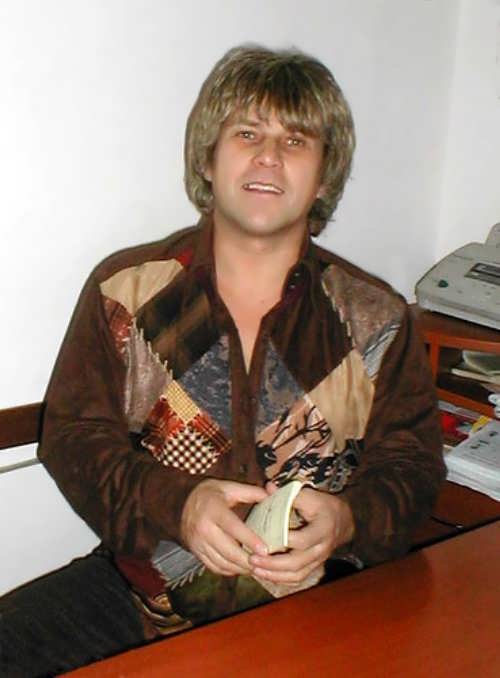 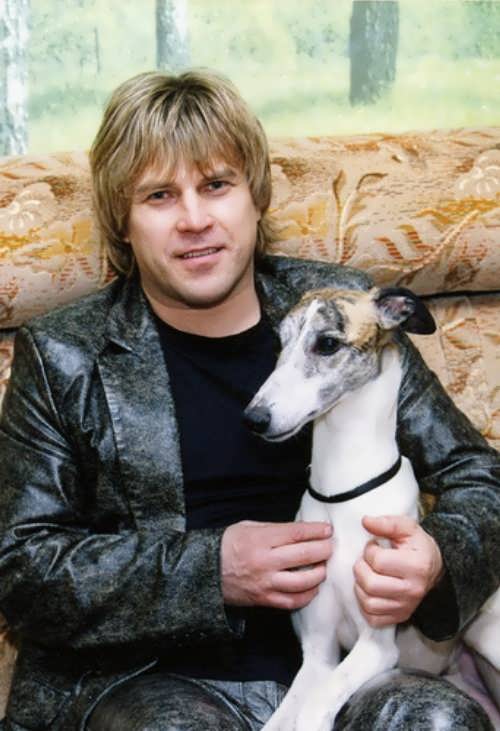 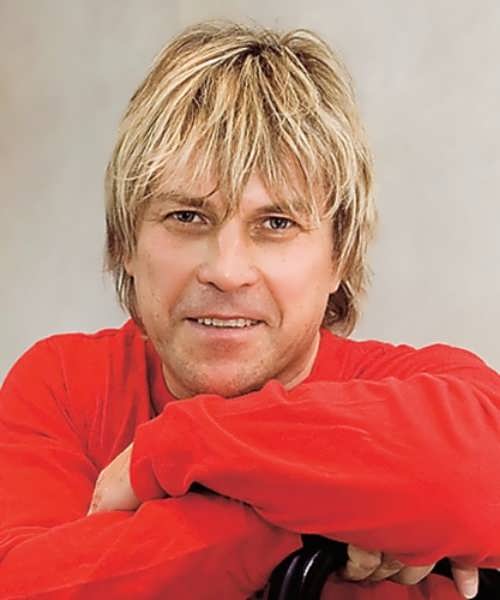 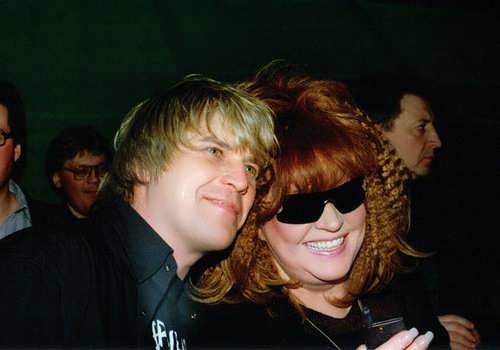 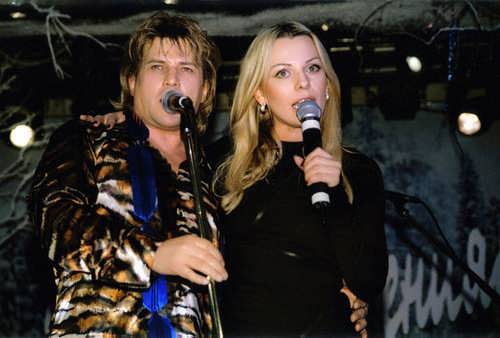 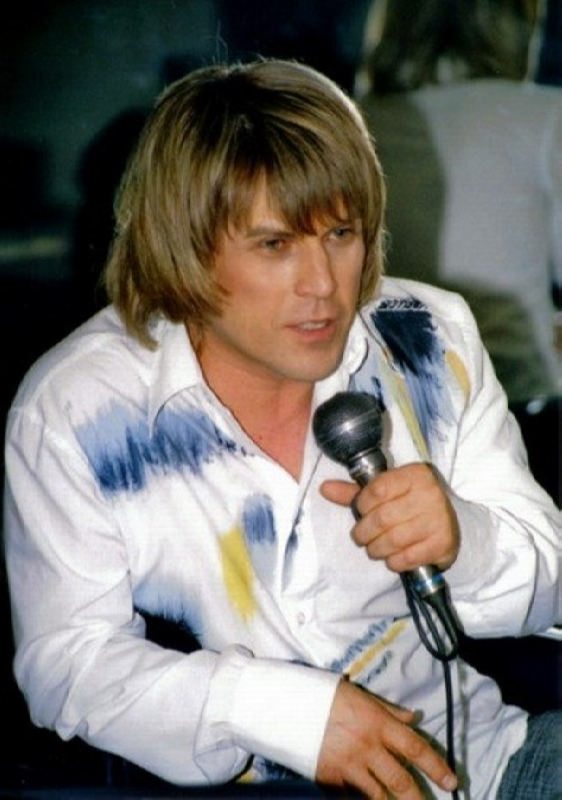 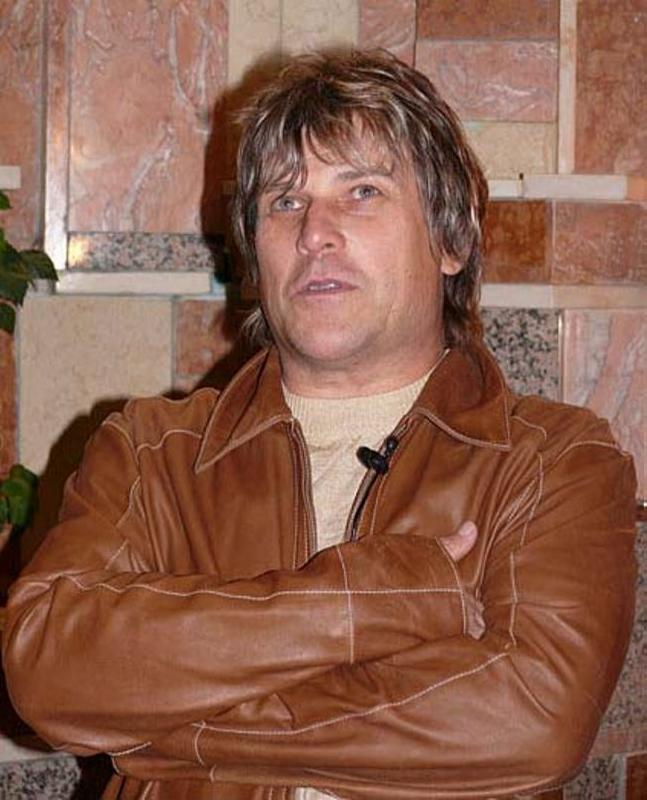 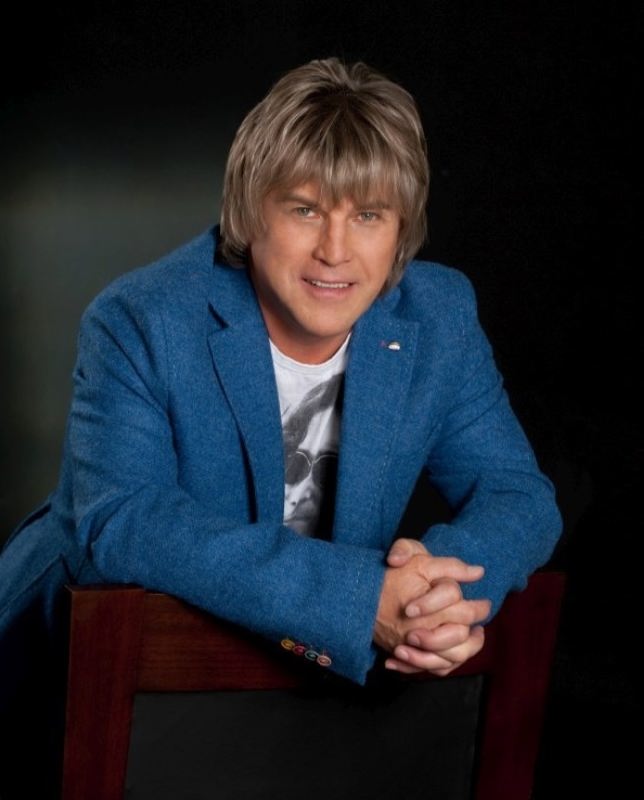 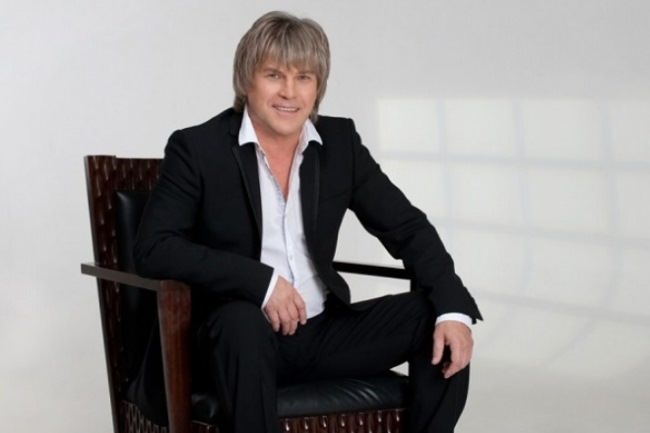