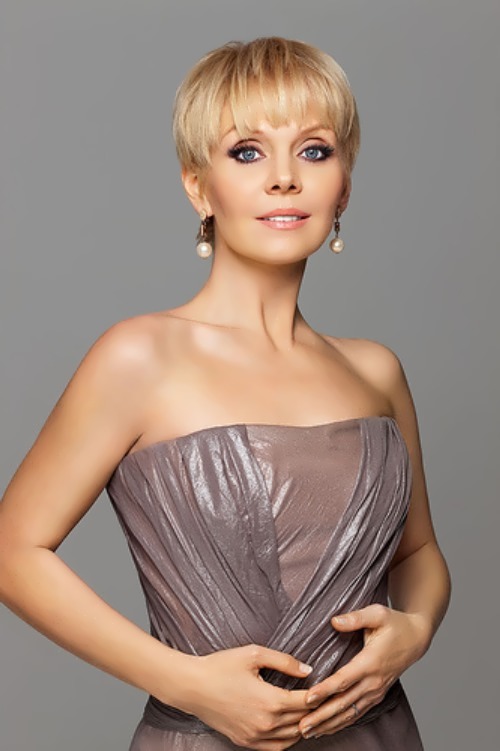 Valeriya (or Valeria) is a great Russian singer, Honoured Artist of Russia (2005). Awesome singer is the winner of 13 Golden Gramophone awards, 4 Muz-TV awards, 2 MTV Russia Music Awards and 13 Song of the Year awards.
Alla Perfilova (her real name) was born on April 17, 1968 in a small town Atkarsk, Saratov region. Her parents worked in the local music school – the father was a director, and her mother was a teacher.
Since her early childhood the little girl knew that she wanted to be a singer. In 1985, Valeria left her hometown and moved to Moscow, where she entered the most famous music academy in Russia – Gnessin Russian Academy of Music. Iosif Kobzon and Gelena Velikanova were her teachers.

Aspiring singer graduated from the Academy in 1990 and two years later she released her first album in English – The Taiga Symphony. At the same time, she recorded an album of traditional Russian Romances Stay With Me.
Moreover, the girl participated in numerous competitions. In 1992, the singer won the TV contest Morning Star. And in the same year she became the first in the international competition Bratislavskaya Lira and got an Audience Choice Award at Jurmala-92 festival. By the end of next year Alla was awarded the title Person of the Year.
Alexander Shulgin, Alla’s second husband, producer and songwriter, helped her to release the album in 1993. Talented singer left the show business because of Shulgin in early 2002.
Later Valeria signed a contract with a new producer, Joseph Prigogine, who became her third husband. So, her new album Country of Love was presented in 2003 and the singer received MTV Russia Music Award and Muz TV Award.
Vladimir Putin awarded Valeria with the title Honored Artist of the Russian Federation in 2005. Moreover, the singer appeared in the list of the Top 50 highest-paid people of cinema, music, literature and sport in Russia, where she took the ninth place.
Life, Tears and Love, Valeria’s autobiography was published in 2006.
David Richards, Ray St John, George De Angelis, Francesca Aeschlimann helped to create her new album Out of Control, which was released in 2008. Also in the same year Valeria became a Goodwill Ambassador for International Organization for Migration, UN and her photo appeared on the cover of Billboard magazine.
At the beginning of 2009, Robin Gibb invited Valeria to take part in a charity concert with Level 42, Melanie C, Atomic Kitten, Bill Wyman. Besides, Valeria toured with Simply Red in Britain. Further, the singer worked as a teacher at the Gnessin Music School.
Outstanding singer has her own jewelry and perfume lines.

Personal life
Saxophonist and jazz pianist Leonid Yaroshevskii was her first husband. They left Saratov to enter the Gnessin Institute.
Alexander Shulgin became Valeriya’s second husband, but their marriage ended in 2002. They have three children – Anna, Artem and Arseny.
Since 2004 her husband is producer Joseph Prigogine.
her official site 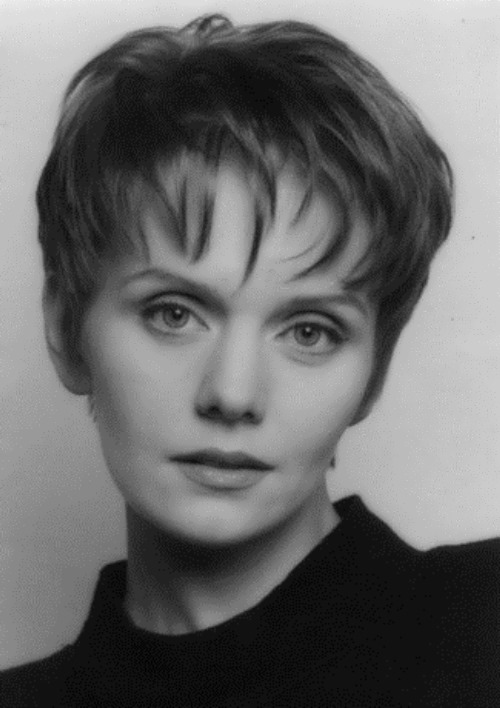 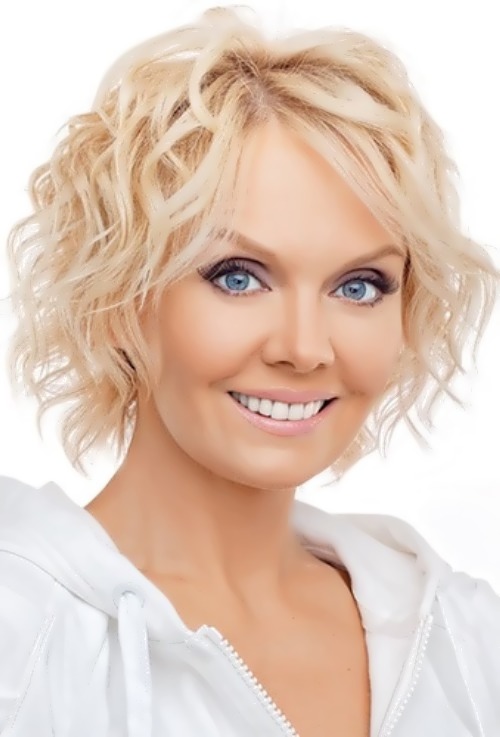 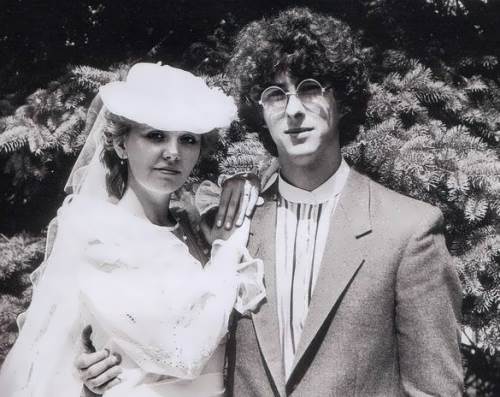 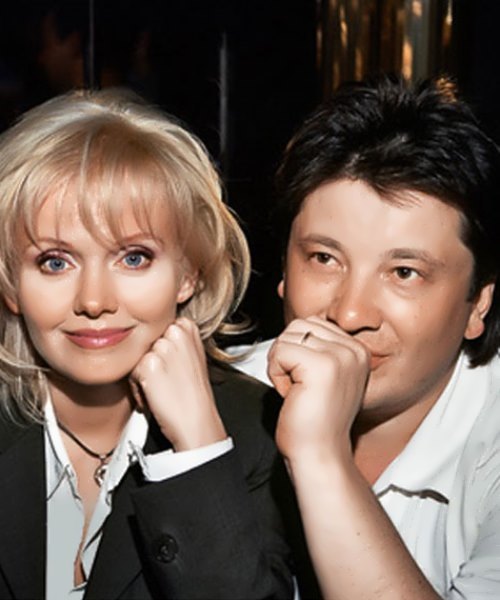 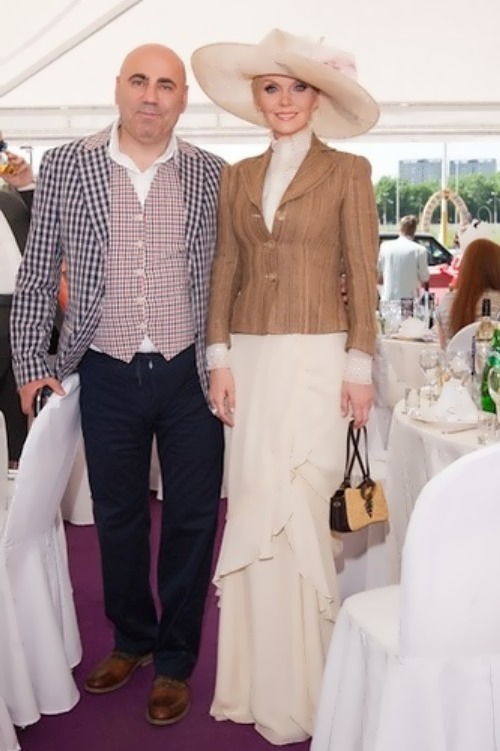 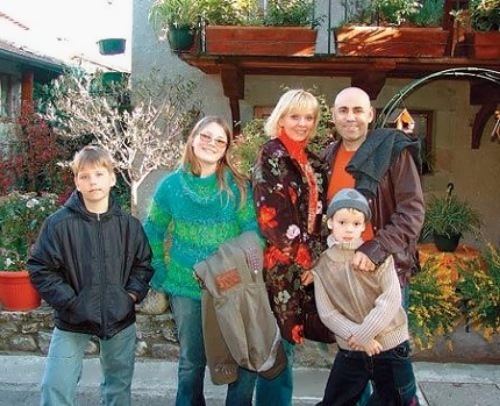 Famous Valeriya, Joseph and her children 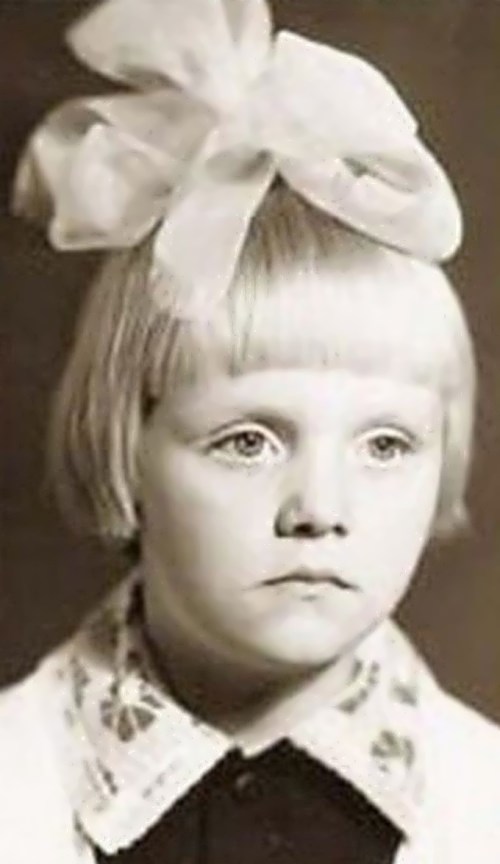 Valeria in her childhood 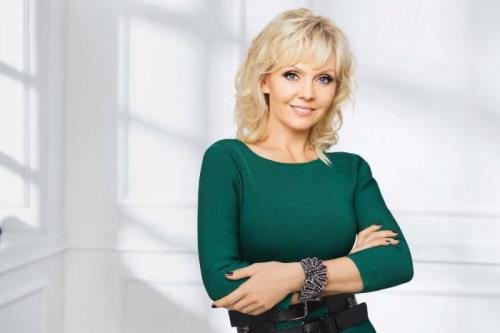 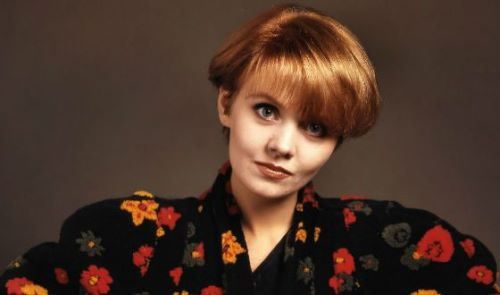 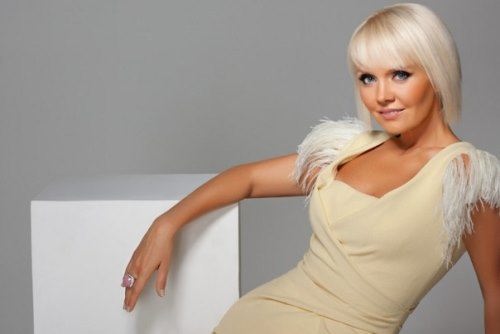 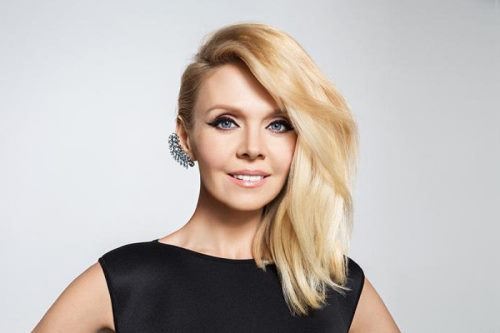 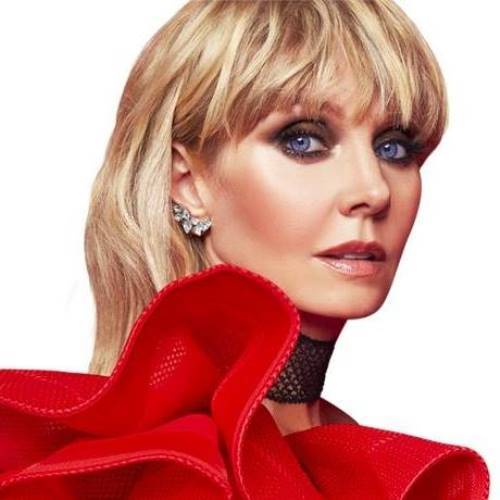 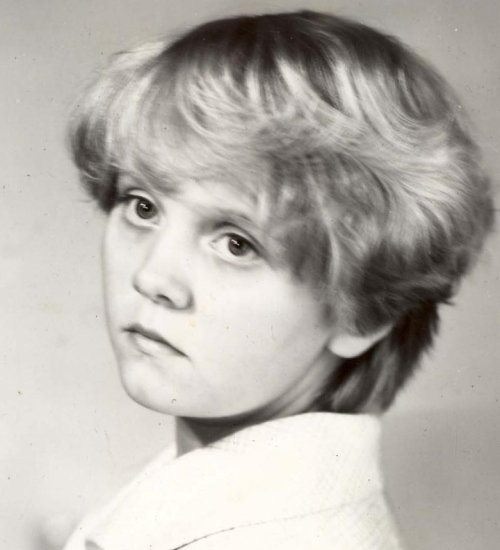 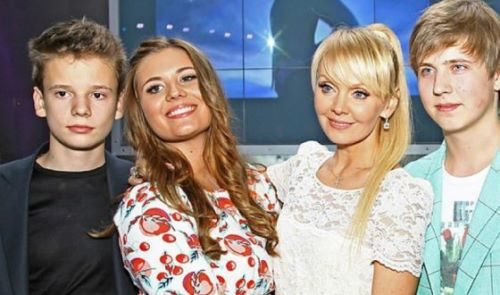 Singer Valeria and her children 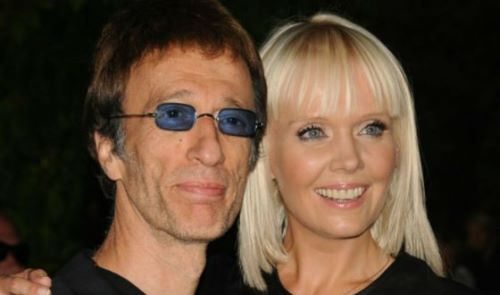