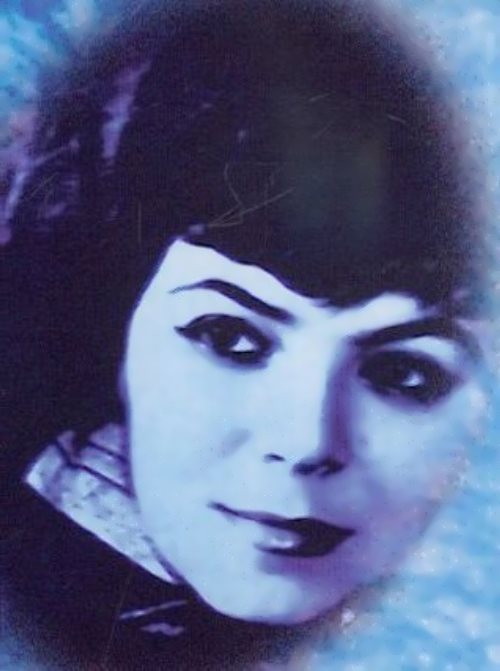 Maiya Crystalinskaya was a famous Soviet pop singer, Honored Artist of the RSFSR (1974).
Pretty girl was born on February 24, 1932 in Moscow into Russian-Jewish family.
After school the girl entered the Moscow Aviation Institute.
In 1957, Cristalinskaya won the Moscow International Festival of Youth and Students where she performed with an amateur ensemble First Steps by Yuri Saulsky. In the same year she married writer Arkady Arkanov. But their marriage was short-lived. Architect and sculptor Edward Barclay became her second husband.
In 1960, she recorded Masha’s song for the movie Thirst and became popular in the Soviet Union.
By the way, Maiya became the first performer of the legendary song Tenderness (1966) written by Russian composer Alexandra Pakhmutova. In 1966, Maiya was named the Singer of the Year.

You know, she sang many famous songs including Such Eyes You Have (U tebya takie glaza), Thank You Stork (Spasibo aist), It’s Raining In Our City (V nashem gorode dozhd), August Is Coming (Skoro Avgust).
7 million copies of her record with the song Two Banks of the River (Dva berega) were sold.
Also she recorded some songs in English and Polish.
When the singer could not perform (because of the cancer), she worked as a translator and journalist.
The famous poet Robert Rozhdestvensky called Maiya – Echo of Our Youth.
To tell the truth, Maiya was a well-educated girl, she loved theater, art, was interested in the problems of psychology, and knew literature very well. Her favorite actress was Marlene Dietrich. In the last years of her life she translated Dietrich’s book Reflections from German into Russian. The book was published in the Soviet Union after the death of Maiya.
Crystalinsakaya died on June 19, 1985 at the age of 53. She was buried at the New Donskoy Cemetery in Moscow.
Source: kristalinskaya.ru 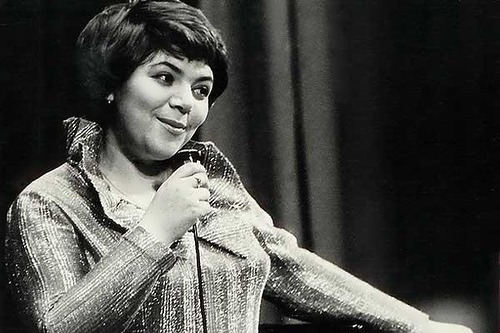 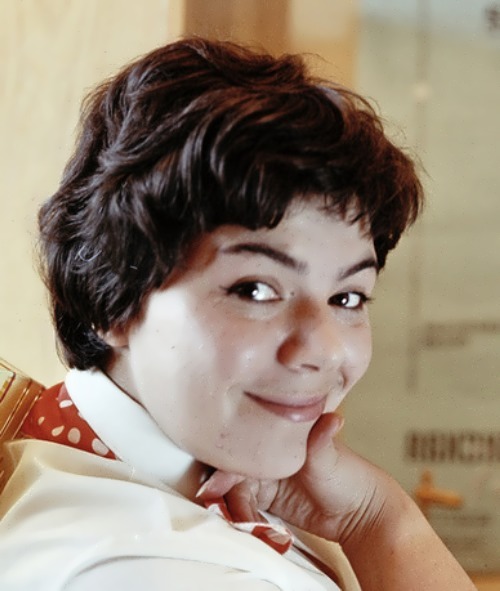 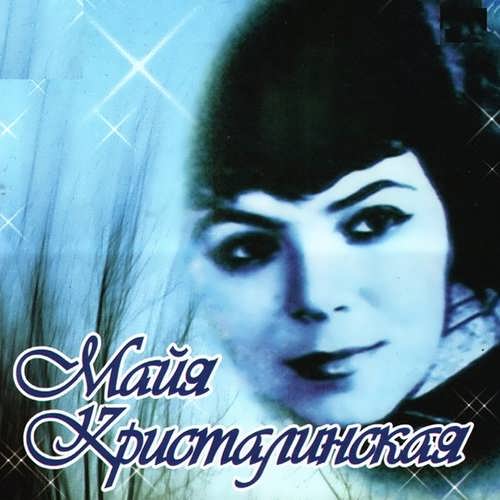 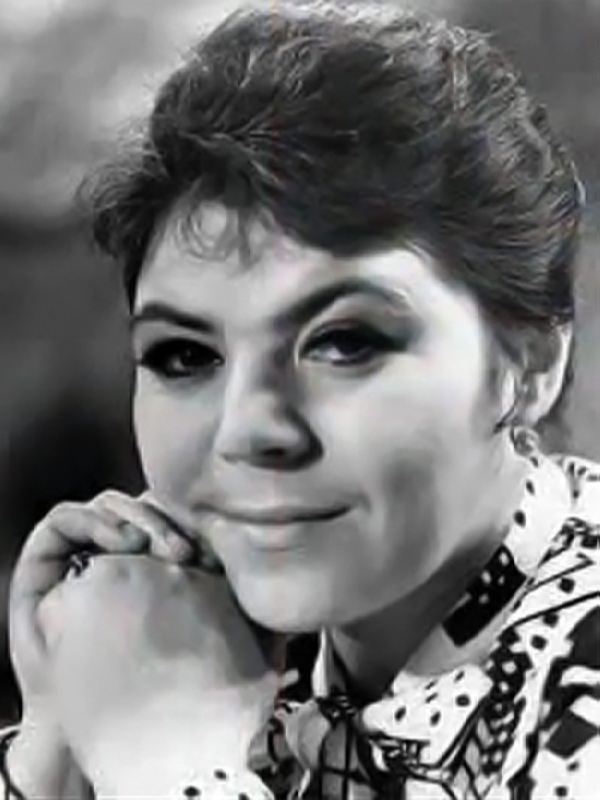 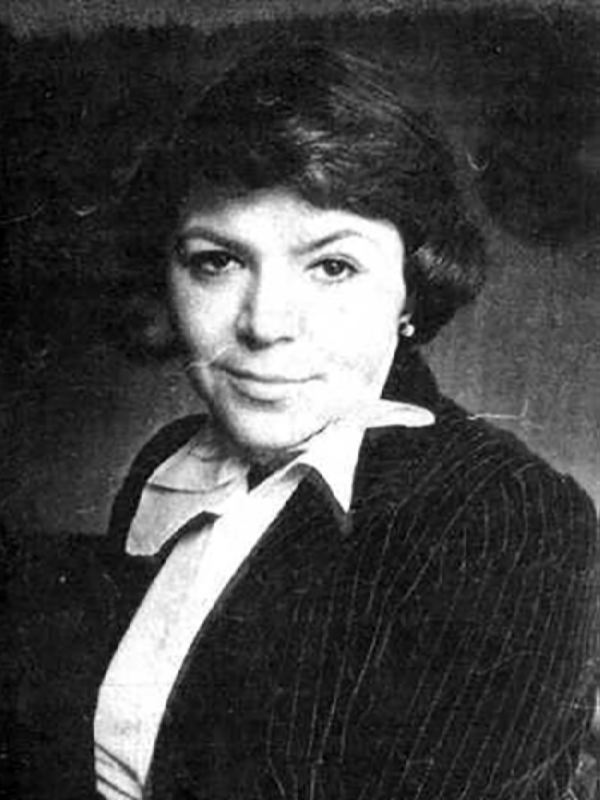 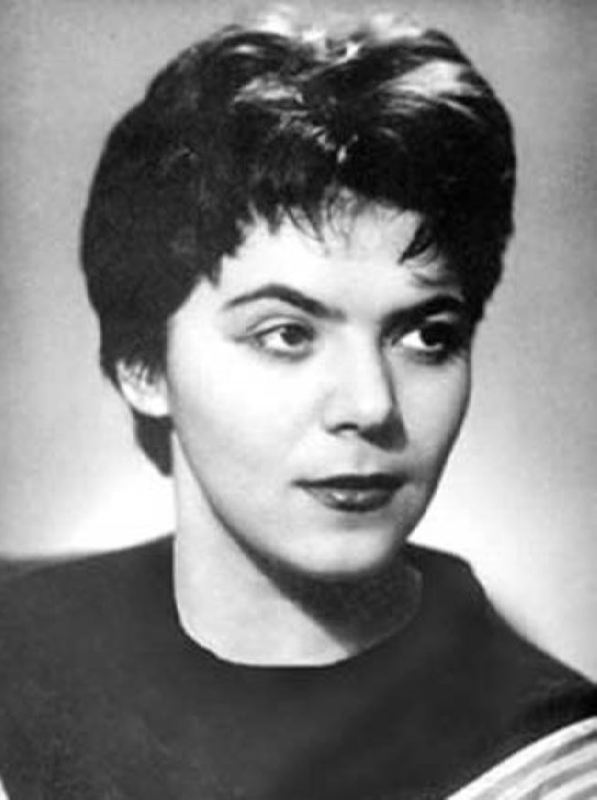 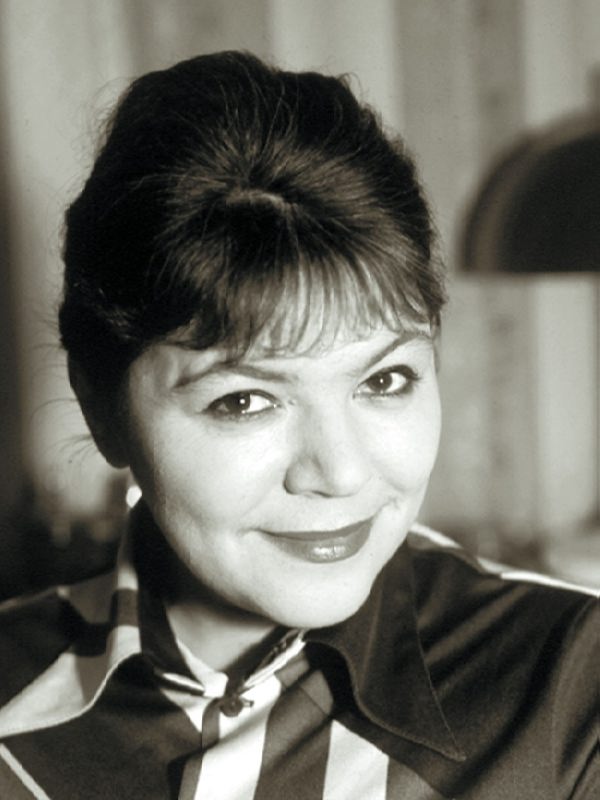 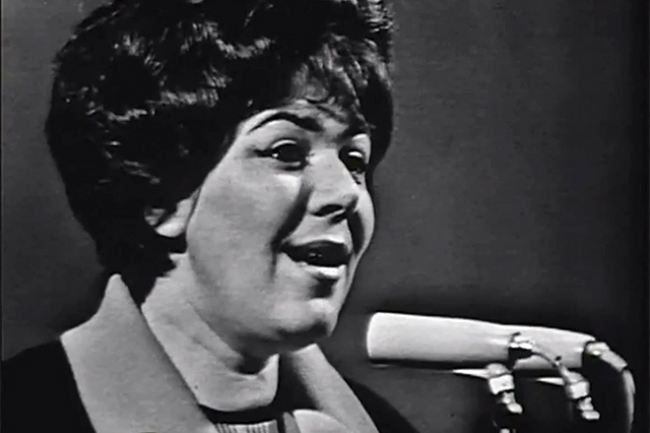 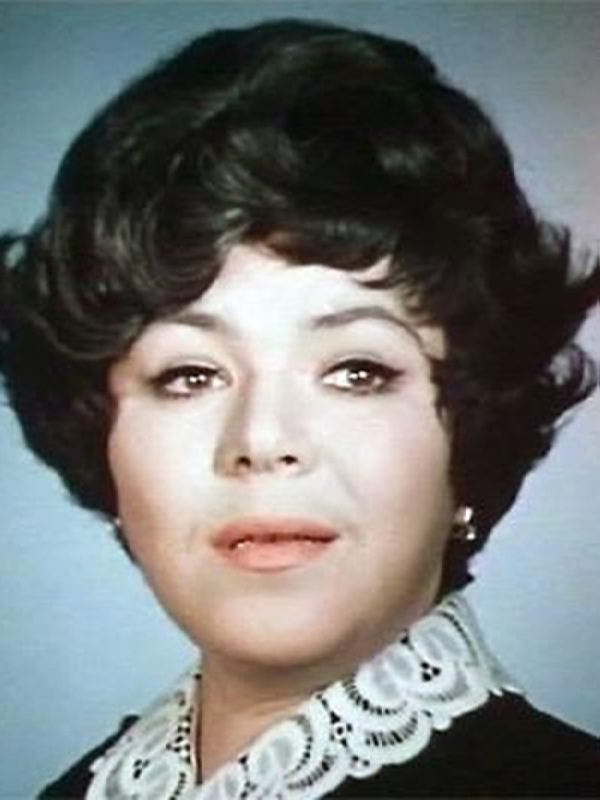 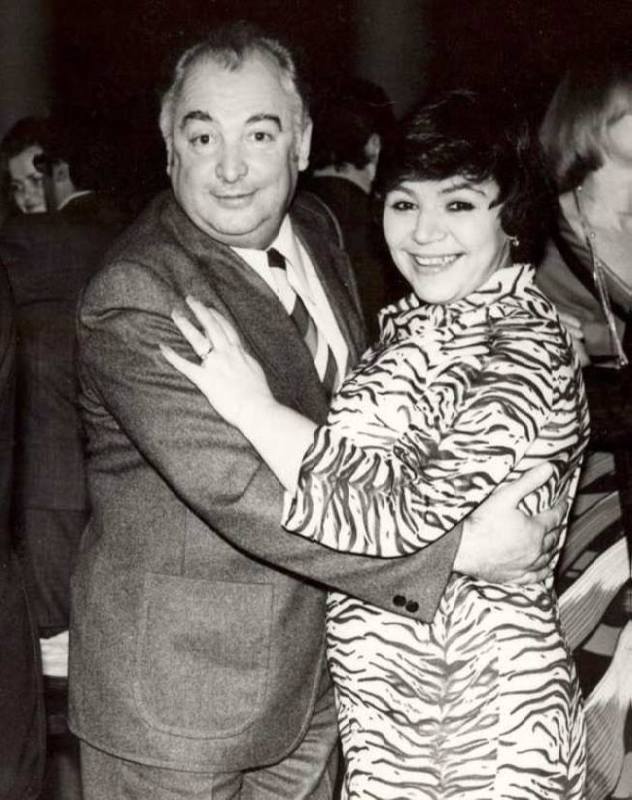 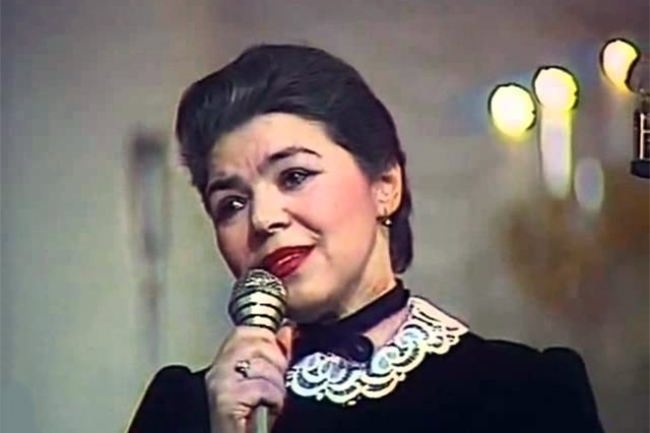 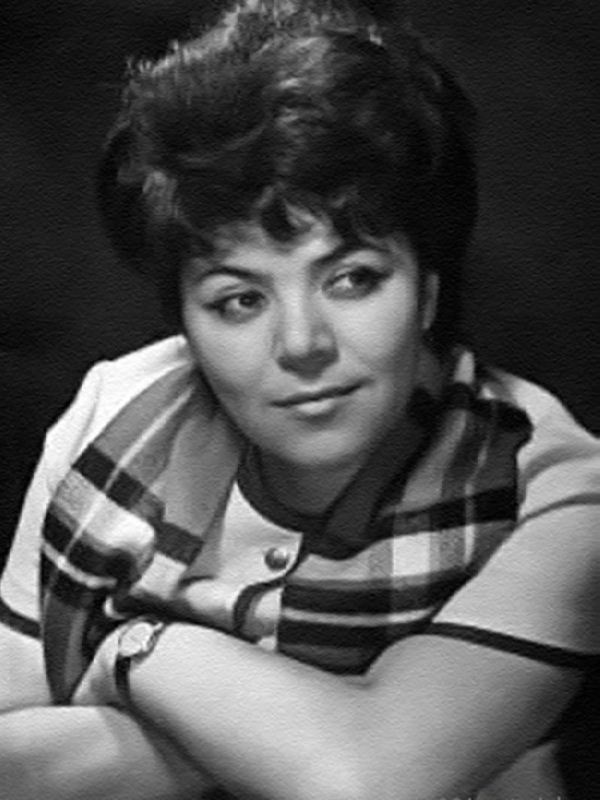 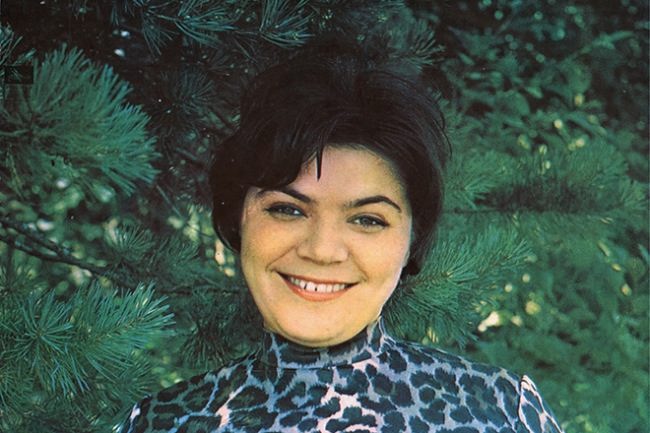 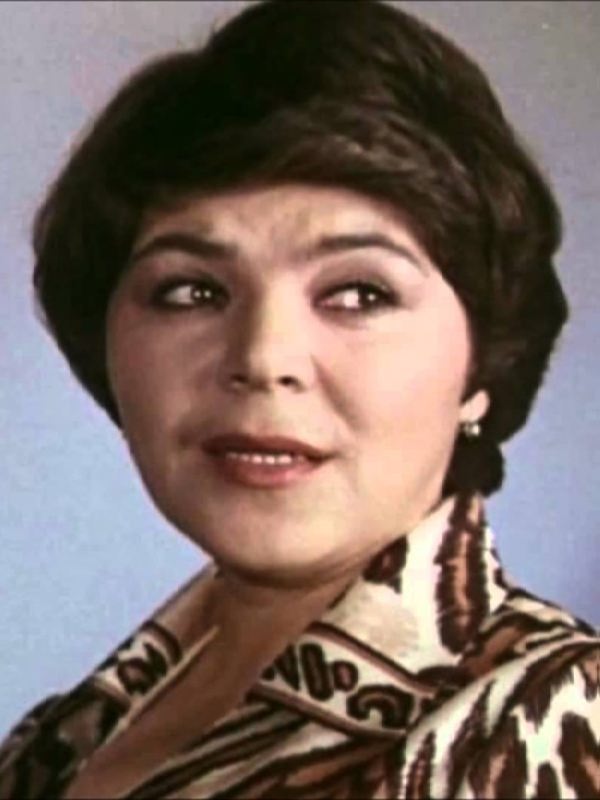