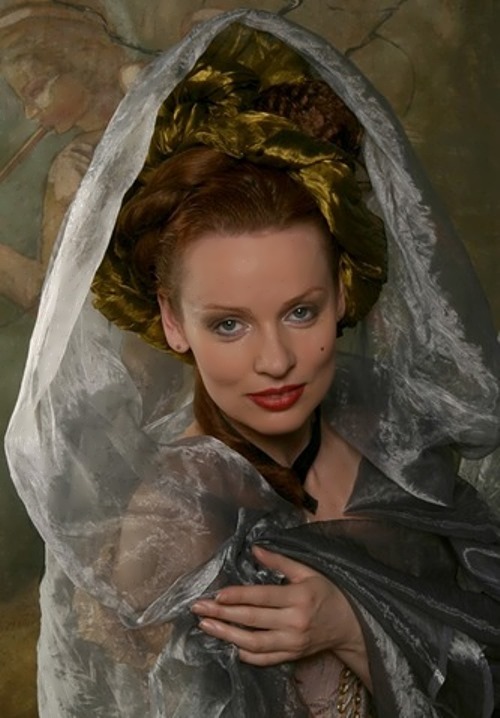 Zhanna Epple is a Russian theater and film actress, Honored Artist of Russia (2010).
Pretty girl was born on July 15, 1964 in Moscow. Her surname Epple the actress inherited from the French aristocracy. Great-grandfather was a prominent researcher, one of the founders of genetic engineering.
Soon after the birth, little girl was sent to Sakhalin to the mother’s parents. Her grandfather was a journalist, and grandmother worked as the chief accountant in the Department of Correctional Labor Institutions. They had little free time and complicated relationships in the family, so the girl was sent to a boarding kindergarten. There she stayed for five years. When it was time to go to school, the mother took her to Moscow. By that time, she divorced and Sergei Vladimirovich Ulantsev became a step-father of the girl.
At school she was a good student, liked rhythmic gymnastics, swimming, figure skating, ballet and music.

Zhanna graduated from the Russian University of Theatre Arts (GITIS). The actress played in Comedy Theater (now – Theatre on Pokrovka).
The actress starred in many films and TV series. Beautiful girl can be seen in Dodger and Hippoza (1990), Turkish March (2004), Streets of Broken Lights (2004), Balzac Age, Reporters (2008), Robinson (2010), Engagement Ring (2011) and many others.
She is co-host of the Ex-wives Club on TV channel TNT together with Lera Kudryavtseva and Avrora.

Personal life
Her first husband Alexey Bakay, choreographer and dancer, had gone to America. As the actress explained, they parted after she lost the child, and the doctors said that she would not have children anymore.
Ilya Frez, a son of the famous film director, was her second husband. They were together for 18 years. In this marriage Zhanna gave birth to two sons Potap (born on December 18, 1991) and Yefim (born on November 2, 2000). You know, her grandson was born in February 2018.
After the divorce, she began a love affair with the publisher Dmitry Bochenkov. They lived in different cities, Dmitry came to her when she was free from filming.
After parting with Bochenkov, the actress had a relationship with a well-known lawyer Sergei Zhorin. At that time, he was married to Kate Gordon. Later, the actress was together with businessman Dmitry Fiks.
Now the actress lives alone.
Source: http://zhannaepple.com/ 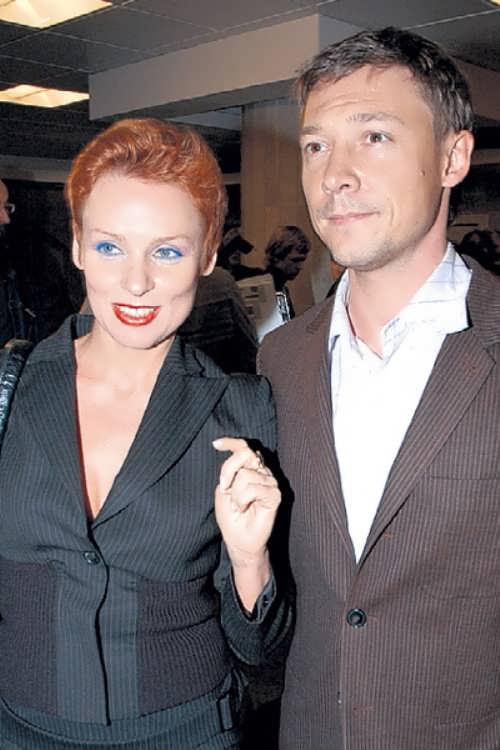 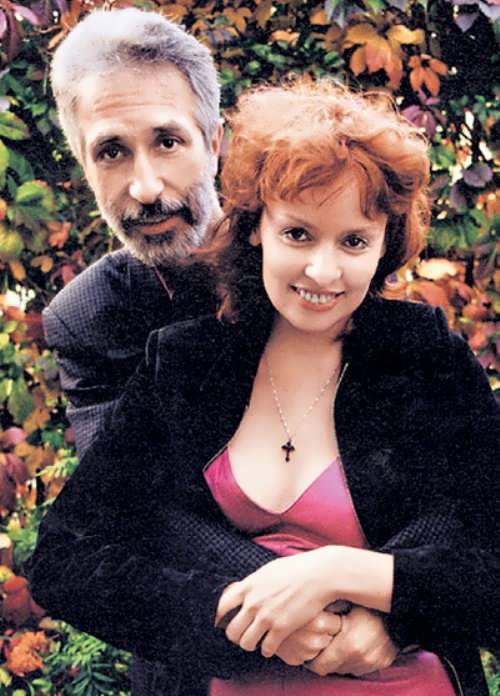 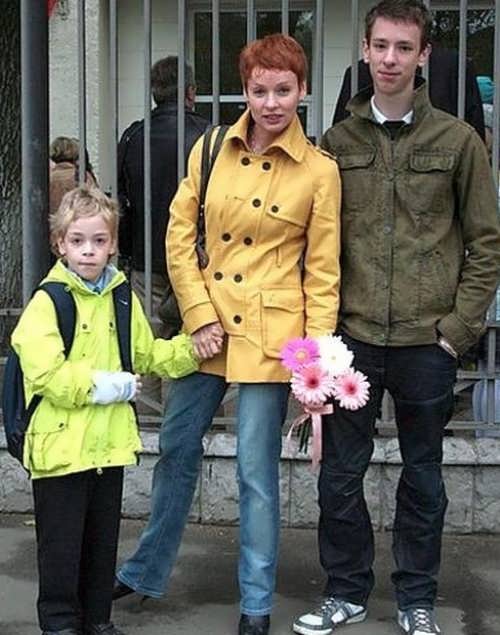 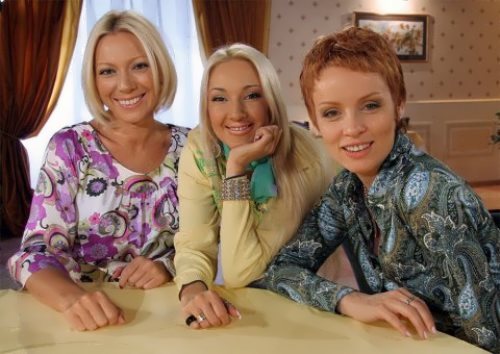 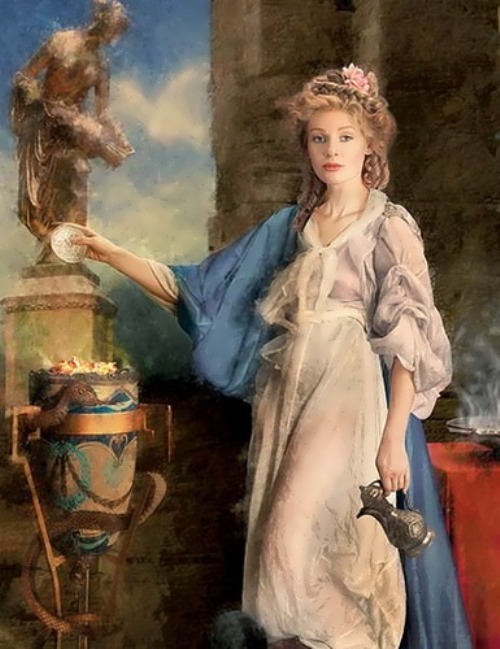 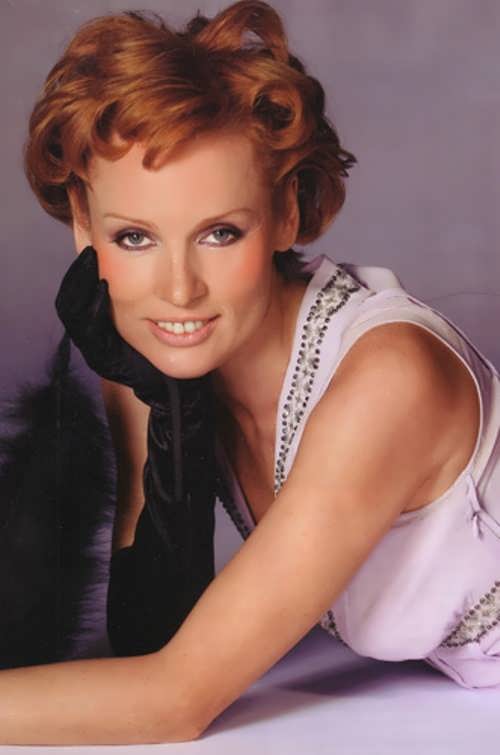 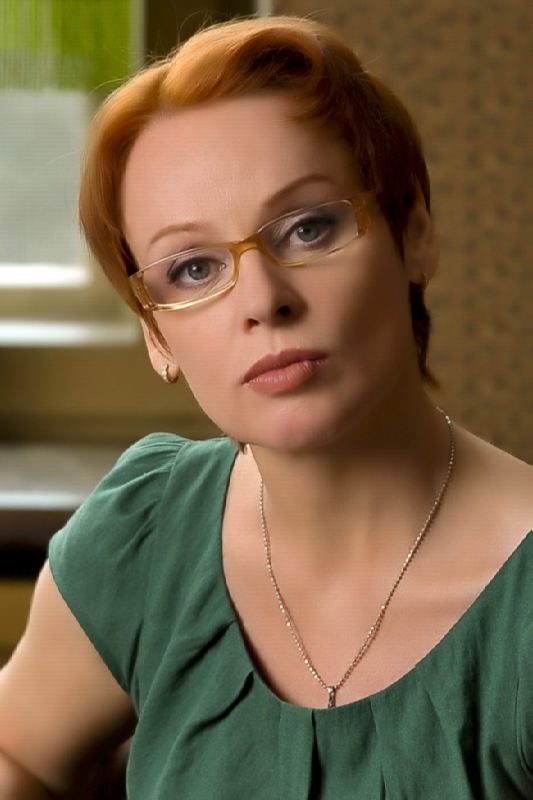 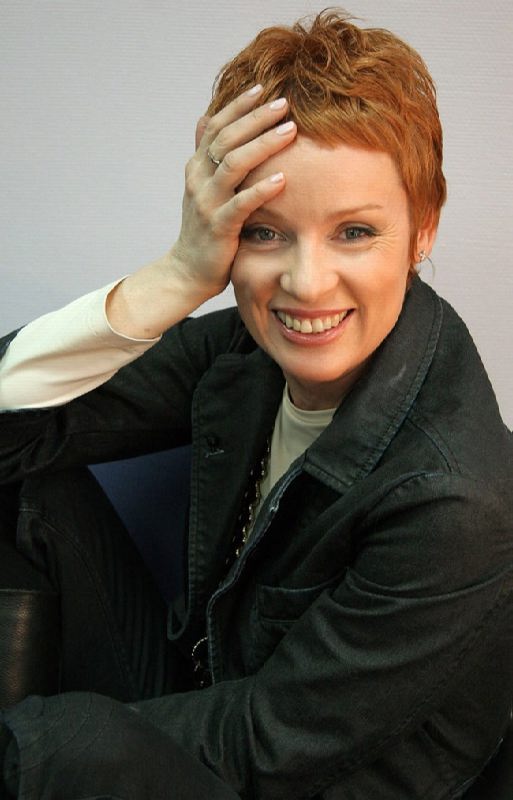 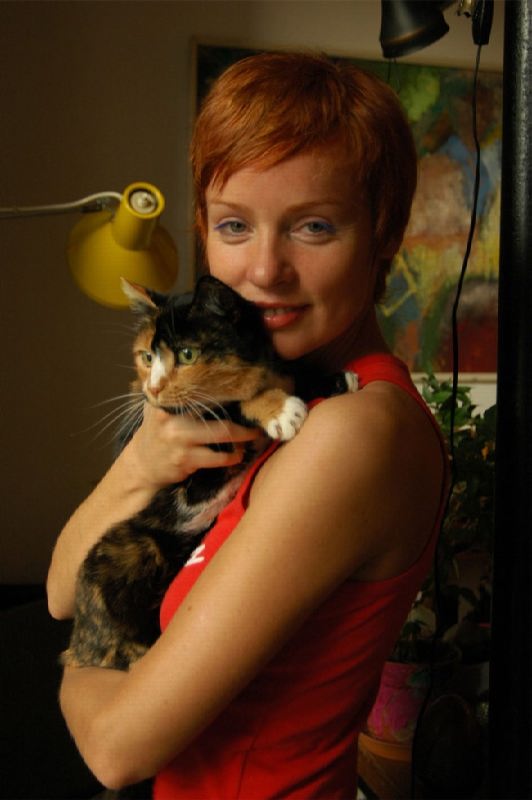 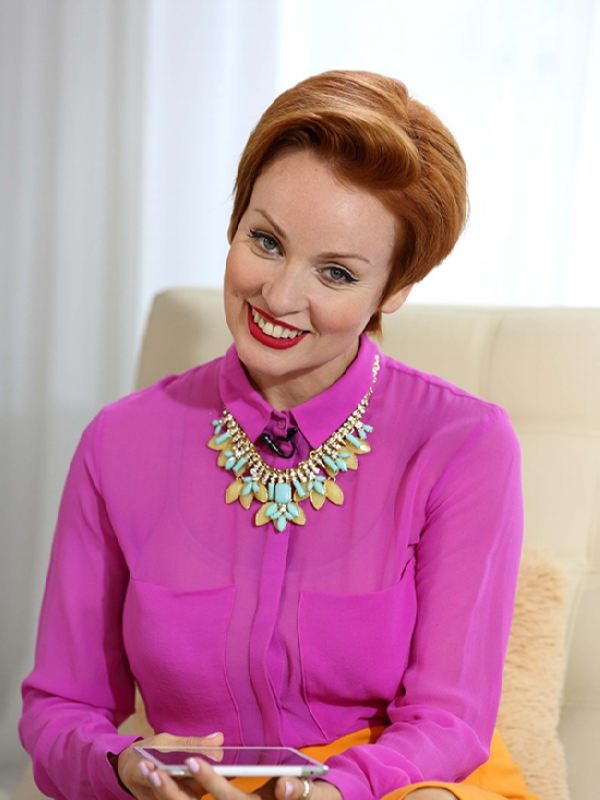 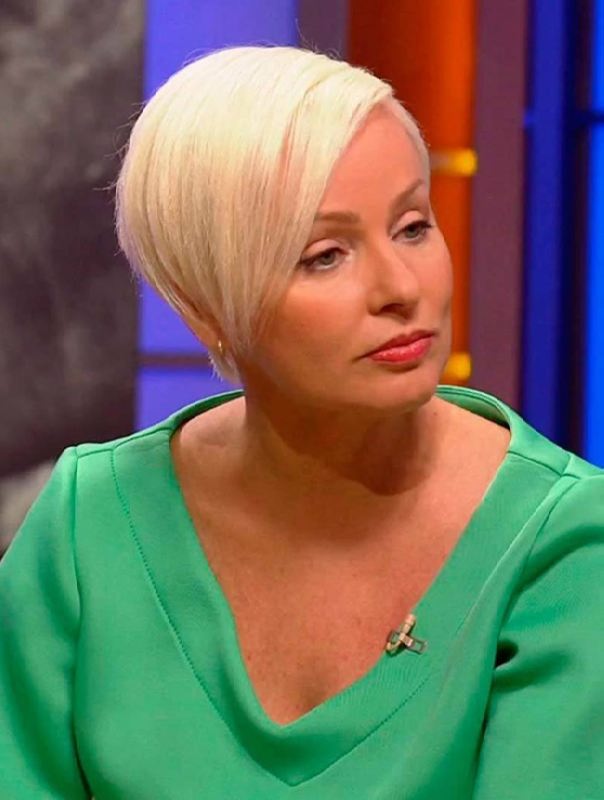 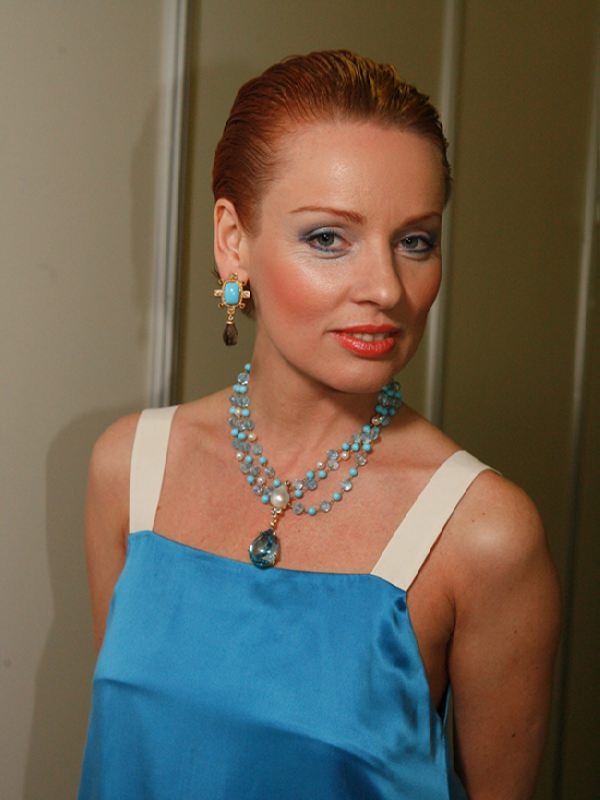 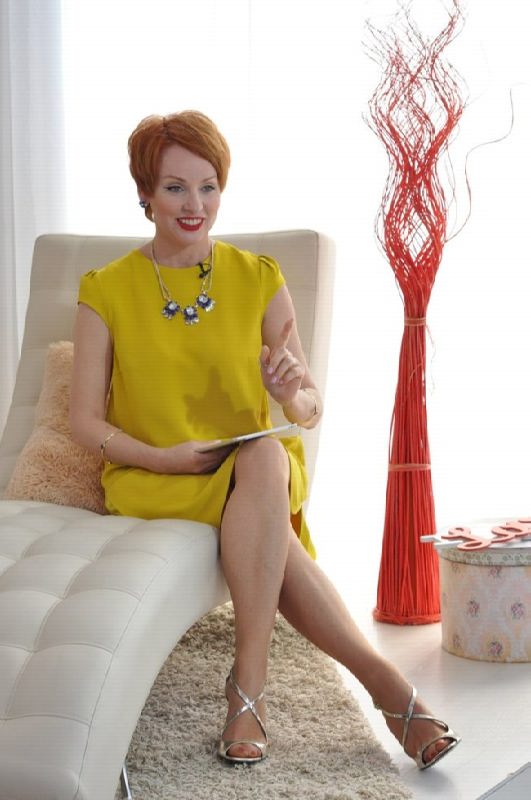 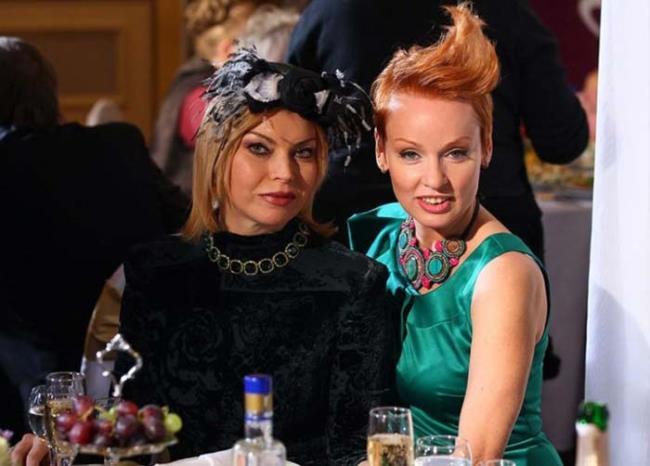 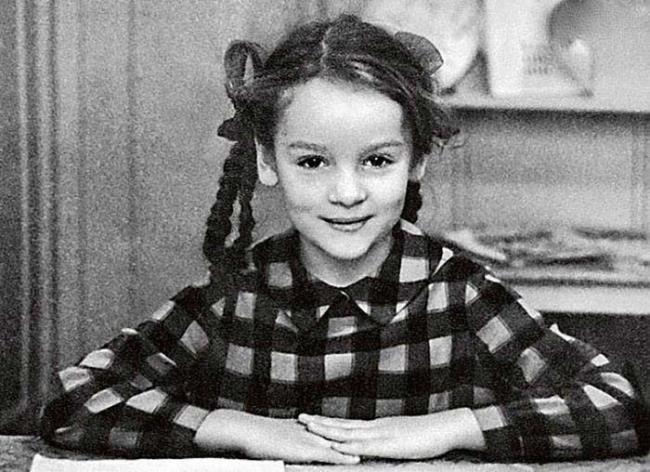 Little Zhanna in her childhood 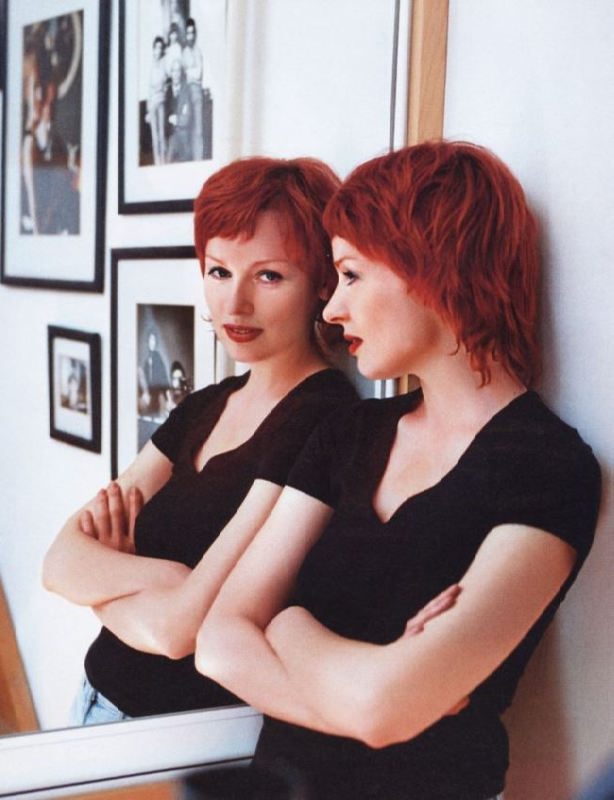 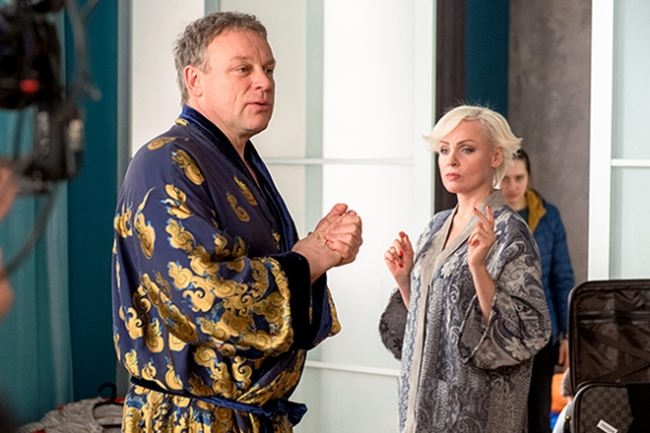 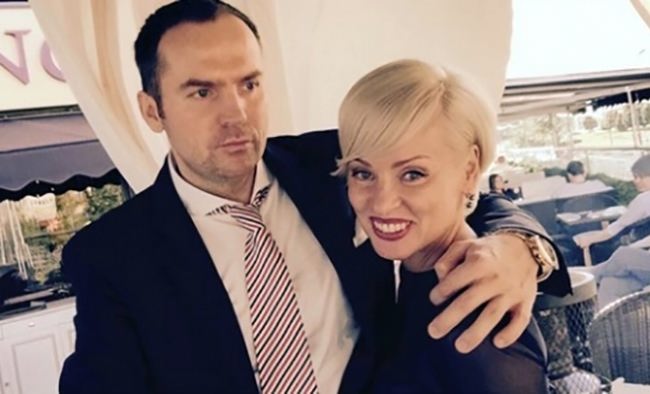