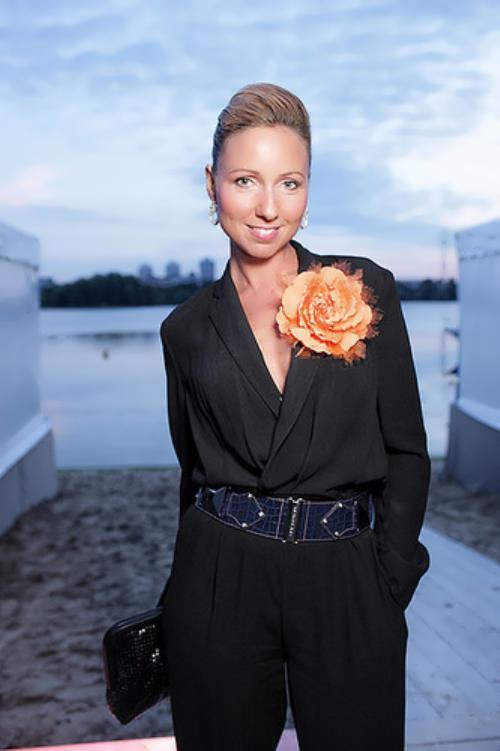 Daria Subbotina is a Russian TV and radio presenter.
Pretty girl was born on January 21, 1976 in Moscow. Her mother Tatyana Syrova (January 5, 1947 – June 3, 2015) was a radio presenter. She worked in the Foreign Broadcasting, on the radio stations Nostalgie and Mayak.
At the age of 17 she worked on television as an interpreter in English and presenter on the ATV channel.
She graduated from the Faculty of Journalism of the Moscow State University. Dasha started her creative work as correspondent for television program Vremechkol. But a wave of popularity came to the presenter during her work on Muz TV channel. She was a presenter for such programs as MuzMetel, PlayMenyu, MuzGeo, MuzFilm, Evening Bells, Juicer.

By the way, Daria was named the most romantic girl of the Muz TV channel. However, she left the channel due to significant wage cuts after the change of management of the channel.
She was the correspondent for Around the World program on Rossiya channel because she loves to travel.
Also she was a presenter on the Domashniy channel since its foundation. At first Daria was a presenter of the morning program Useful Morning together with botanist Sergei Novikov. Then she became the host of the program Dachniy Response on the NTV channel.
Later, in January 2010, she became a presenter of the show Flight of the Valkyries on the radio Mayak.
For three years she lived in Bali, because she fell in love with the nature of these places.
Daria isn’t married and has no children.
The girl really likes Italian and Indian cuisine. In addition, she likes to spend her holidays in Rome, where she is attracted by absolutely everything, including culture and food. She knows many national dishes well and orders them with pleasure in a restaurant. Daria is a fan of the modern author Dmitry Lipskerov, as well as Murakami, Pelevin and Marian Keyes.
To tell the truth, she is constantly invited to be a host of corporate parties and concerts with the participation of stars, as well as private parties.
Source: www.woman.ru 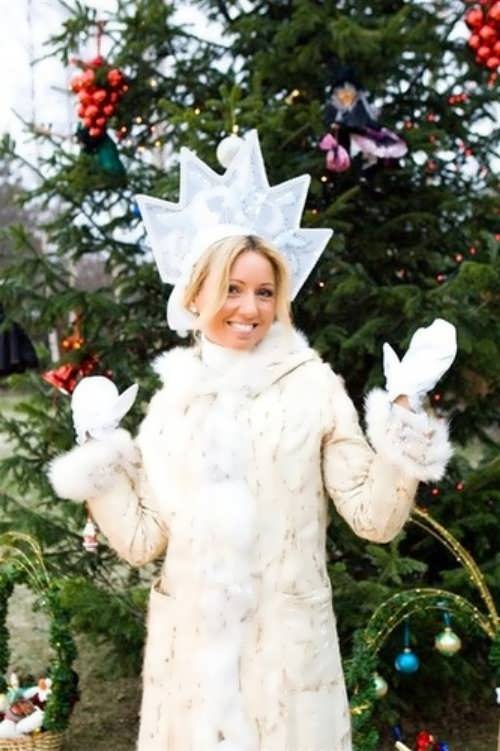 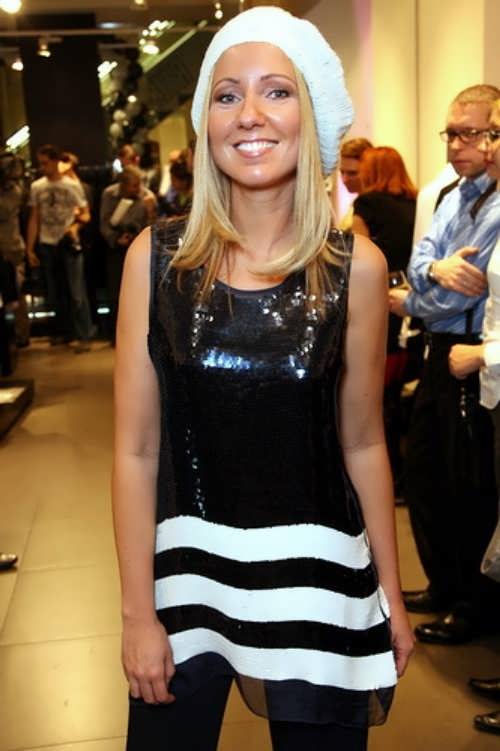 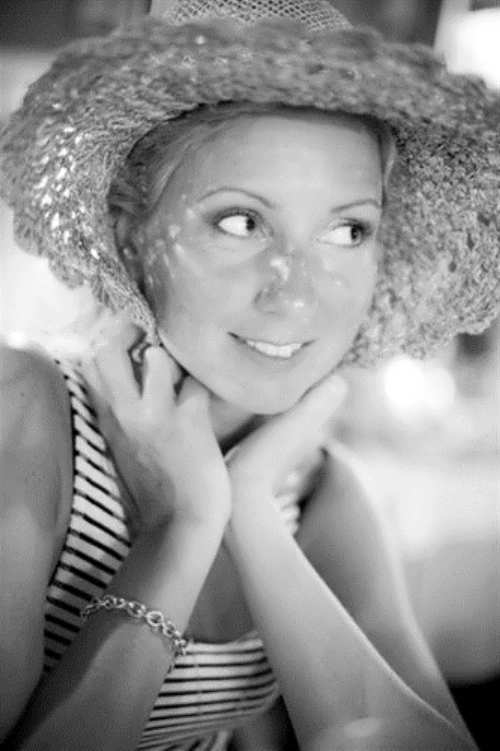 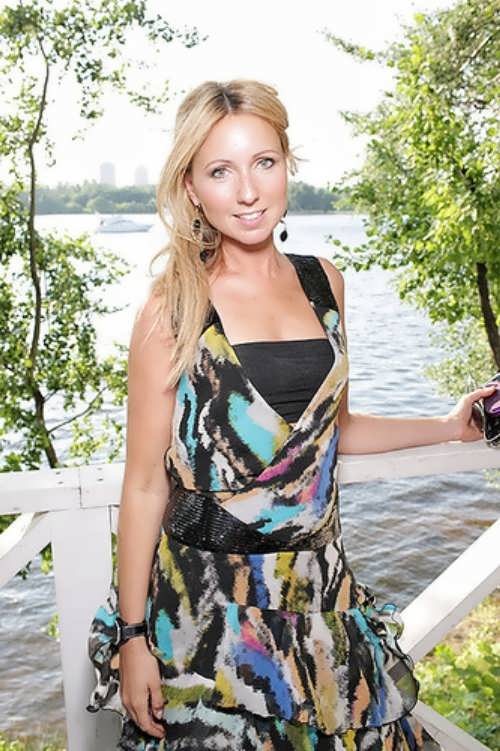 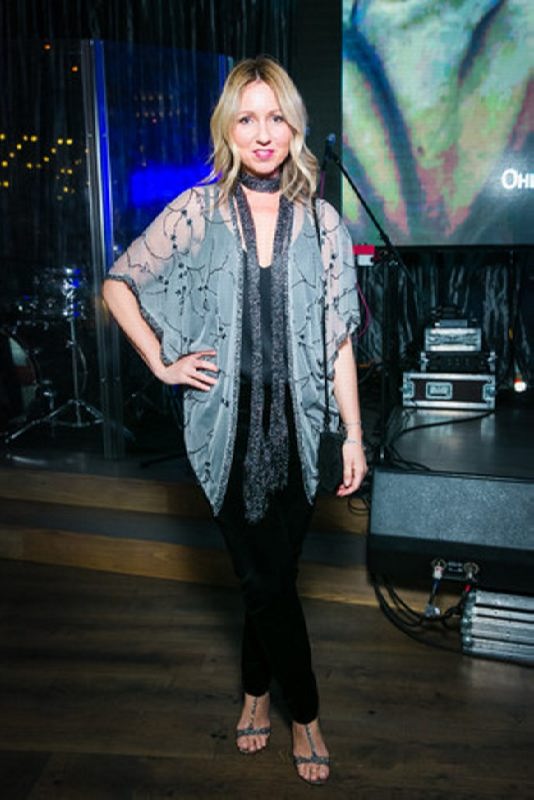 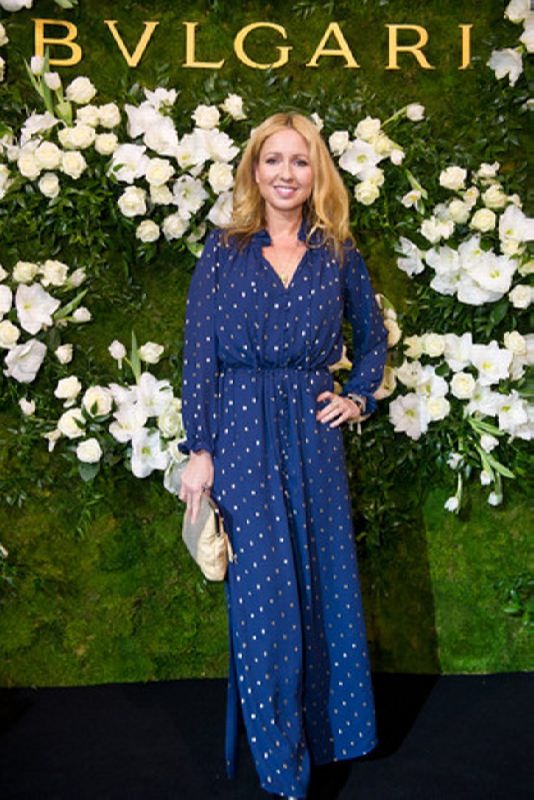 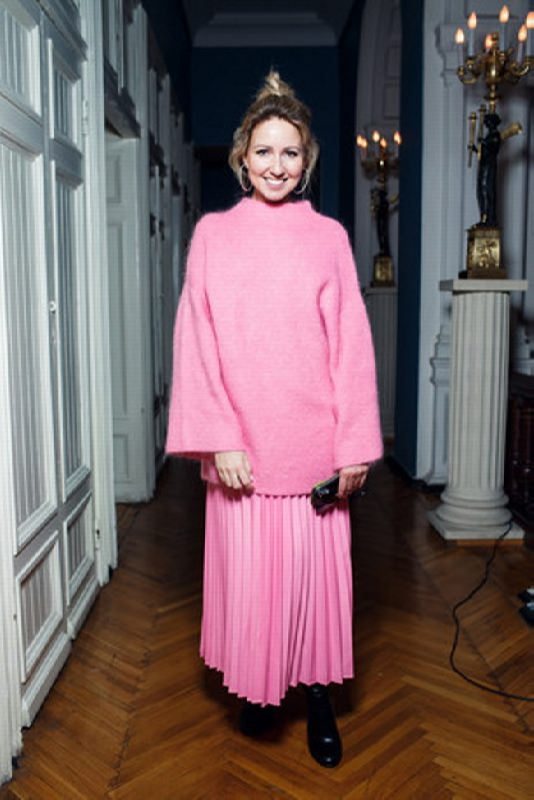 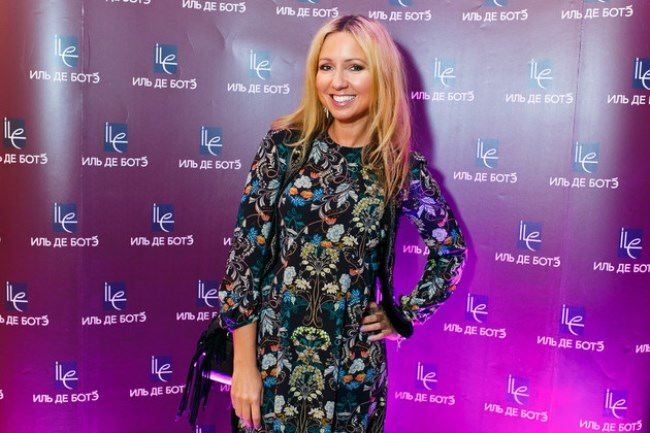 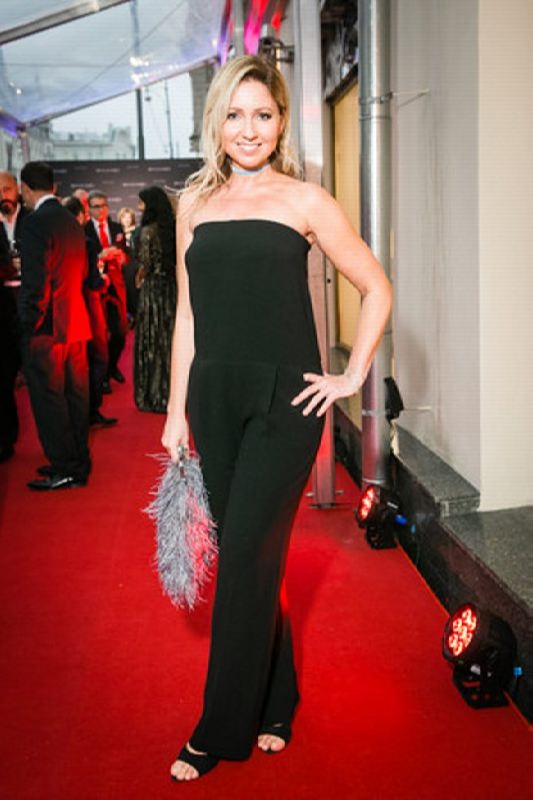 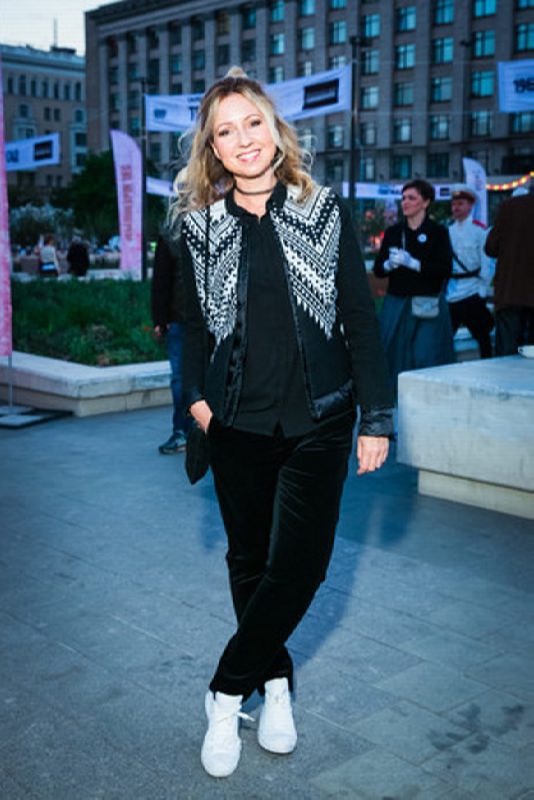 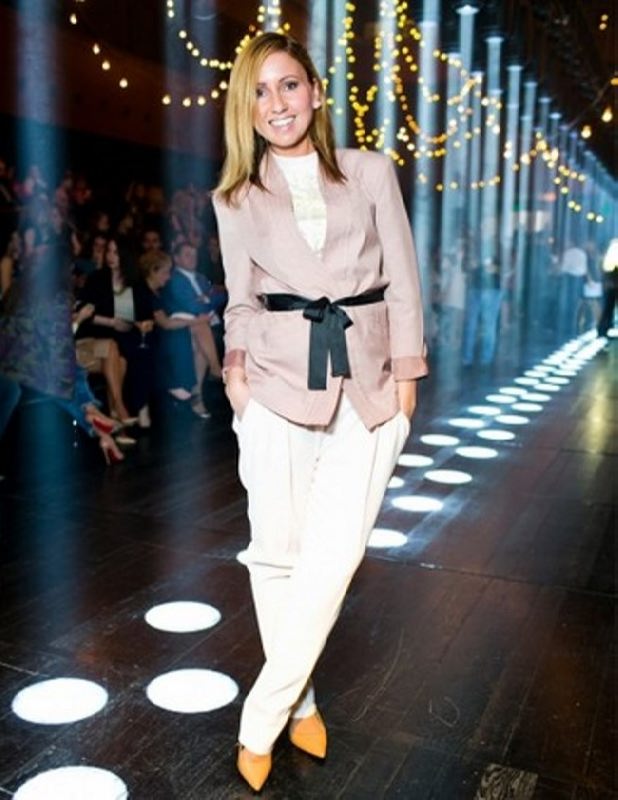 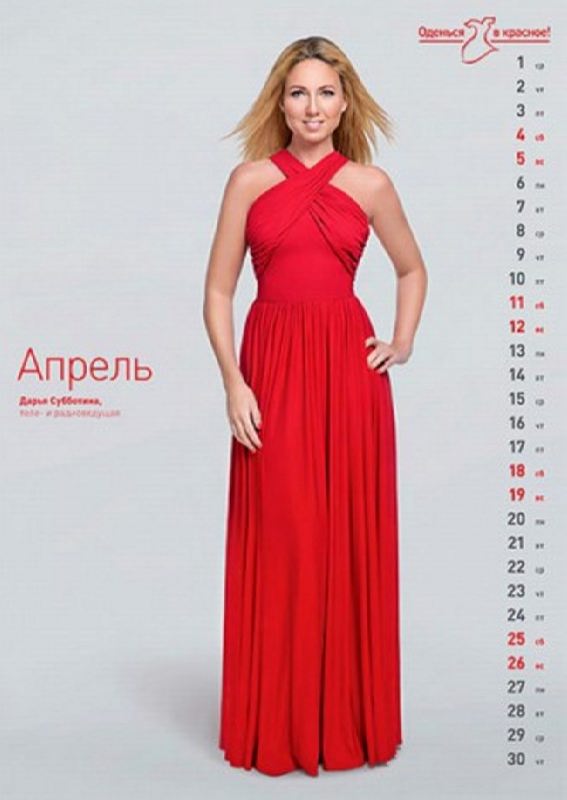 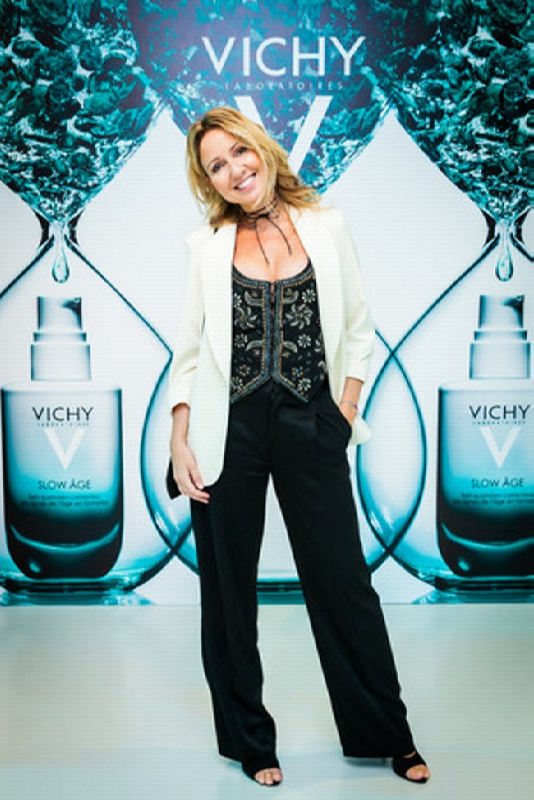 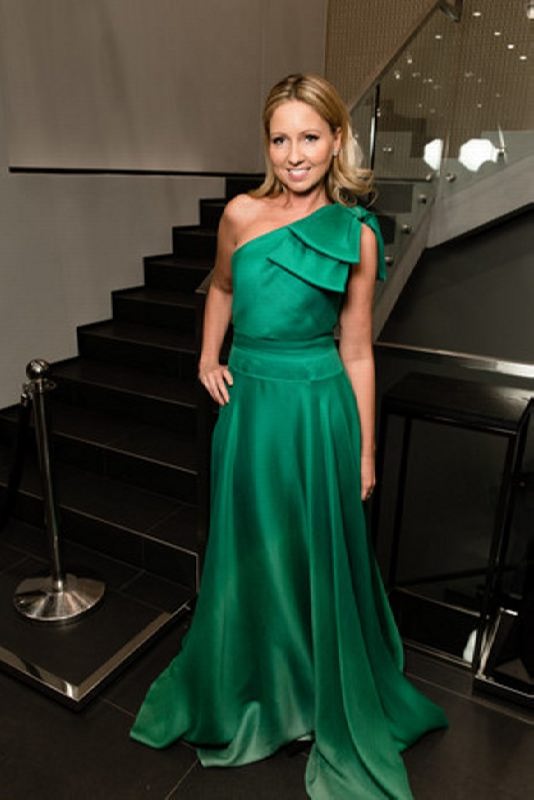 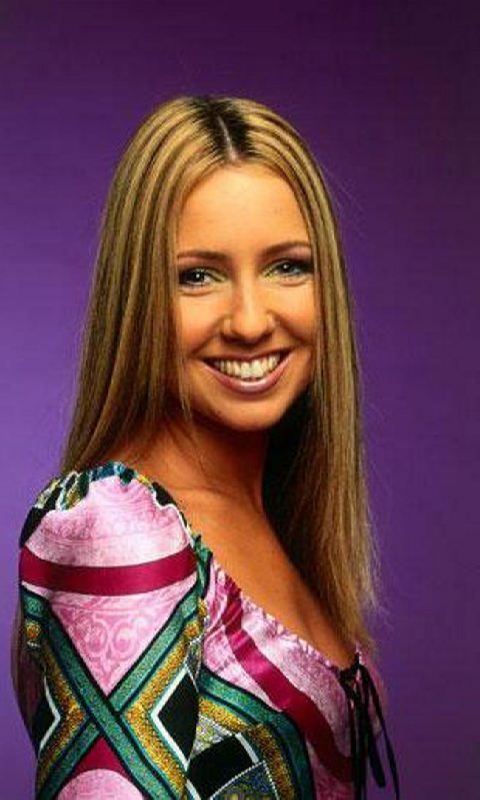 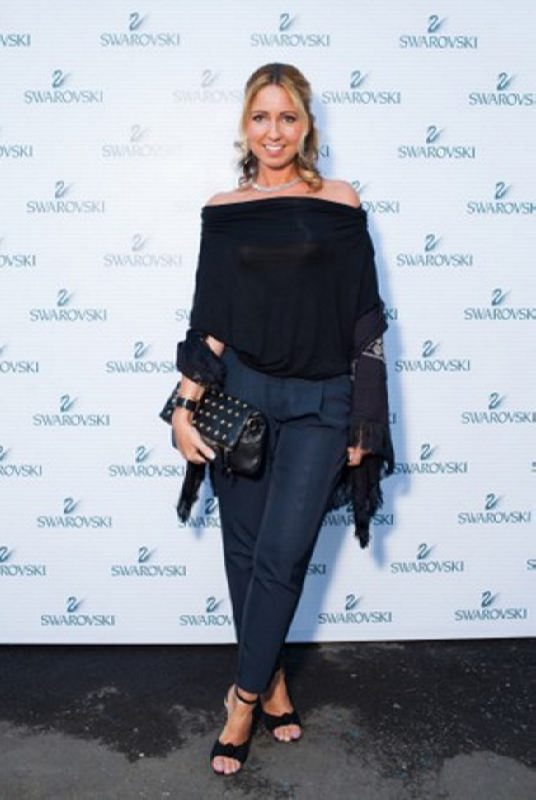 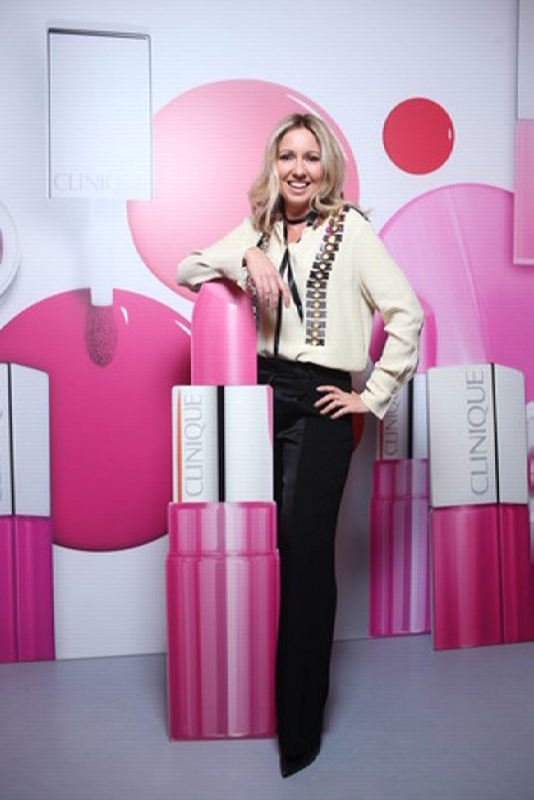 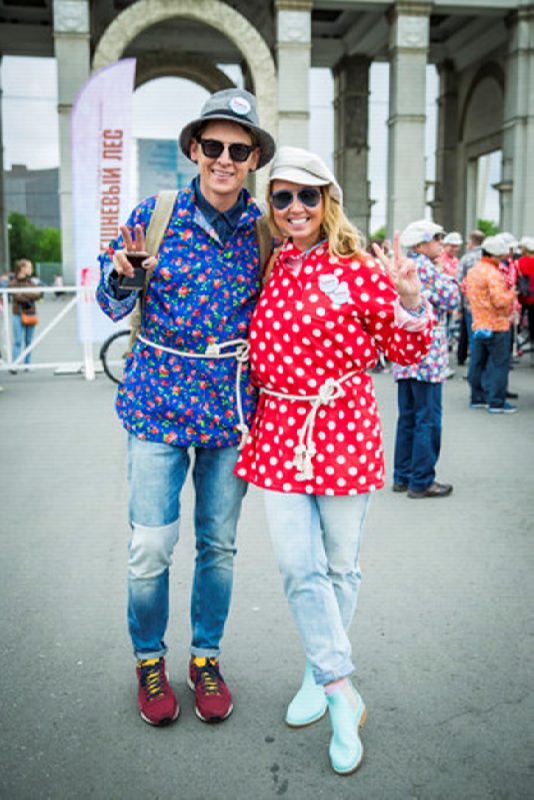