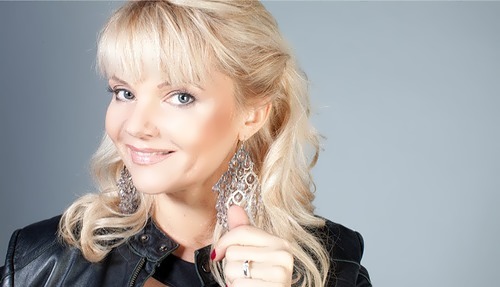 Marina Zhuravleva is a Soviet and Russian singer, poet and composer. Her songs are in Disco style. The singer became popular at the beginning of the 1990s.
Pretty girl was born on July 8, 1963 in Khabarovsk. Zhuravleva was born into the family of a soldier. From early childhood she was fond of singing and music. After moving with her parents to Voronezh in 1976, she was a soloist of the school ensemble. As a member of Pioneers Palace’s ensemble the girl took first places in different competitions. Later, she graduated from the music school in Voronezh. After that she became a soloist of the amateur group Fantasy, popular in the city. By the way, she was a winner of the All-Union Contest of Young Pop Song Performers in Dnepropetrovsk. Alexandra Pakhmutova was the jury chairman of the contest.
In 1986 Marina graduated from the Gnessin Russian Academy of Music.

Marina worked in groups: Silver Strings (1982-1983), a jazz orchestra Contemporary (1984-1987), a rock group Alpha (1987-1989).
Since 1990, Zhuravleva gave concerts in Russia, Germany, Bulgaria, Sweden, Canada, and the United States. She collaborated with Alla Pugacheva Theater, Star Media GmbH.
Her first album Kiss Me Only Once, released in 1989, had no commercial success. After that, she decided to perform pop music, which became fashionable in Russia. The only theme of the songs was love. To tell the truth, she was the author of many songs.
Zhuravleva achieved great popularity. In the early 1990s, the singer performed a lot and this fact attracted the ravenous attention of the protection racket that flourished at that time. Characterizing the criminal situation and the pressure of the mafia communities the singer said that she had to keep a gun under her pillow and sleep surrounded by armed guards.
In early 1992, Marina and her husband Sergey Sarychev, leader of the cult group Alpha, went to the US.
In October 2010, Zhuravleva returned to Russia. And in 2013 she released the album Migratory Birds.
The singer tried herself as an actress, starring in an episodic role in the detective Lawyer in 2003. In 2010, Marina played a witness in the psychological detective Voices.

Personal life
Marina was officially married three times. The first youth marriage with a student musician in Voronezh was short-lived. Their daughter Yulia was born in 1982.
In 1987 in Moscow Marina met her second husband, rock musician Sergei Sarychev. The creative tandem of Sarychev and Zhuravleva was very successful. The couple toured together, Sergei wrote songs for the wife and eventually became her producer. In 1992, the couple was invited to America. They flew to give two dozen concerts, but stayed there. In 2000, the marriage broke up.
Zhuravlyova married for the third time in America. The couple lived together for about ten years, but this love story ended.
The daughter of the singer received an American education and became a doctor. She lives and works in America.
Source 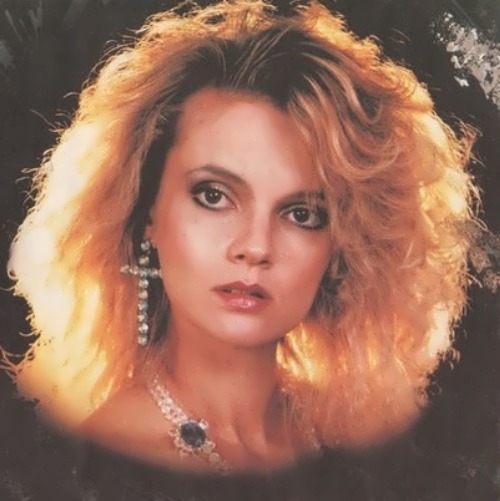 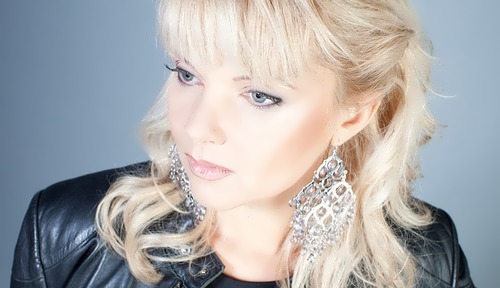 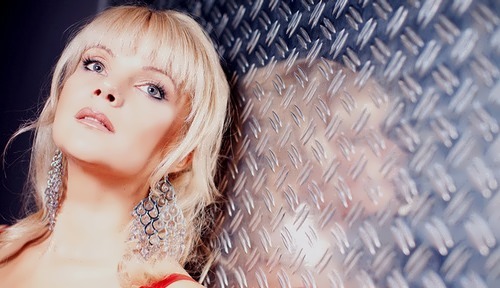 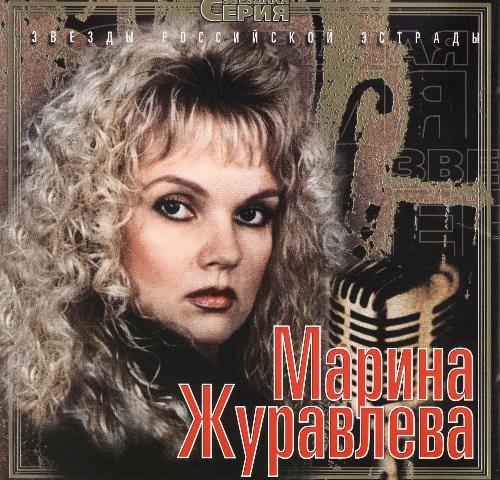 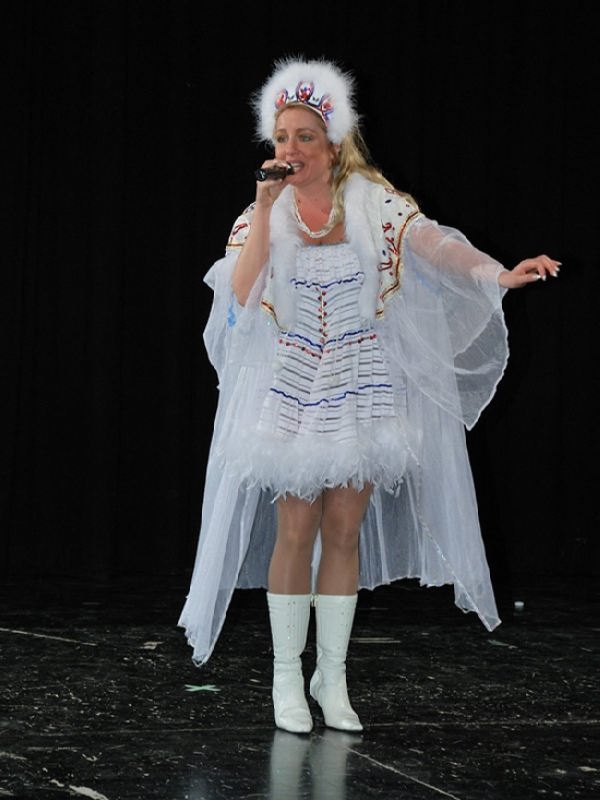 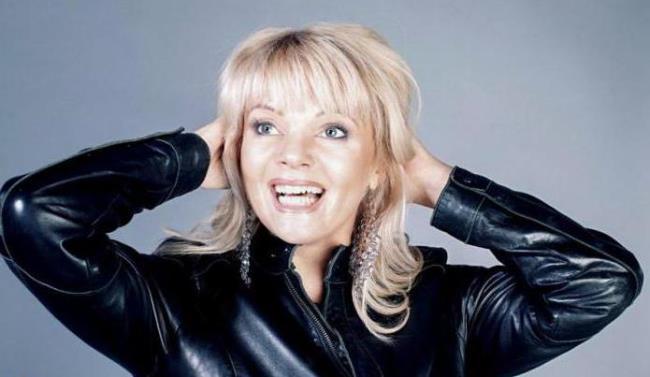 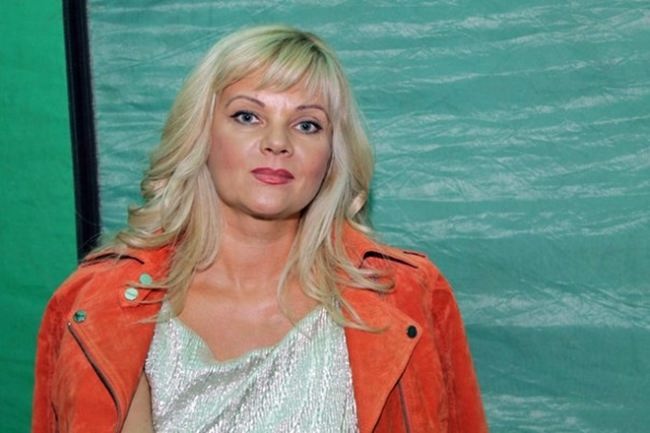 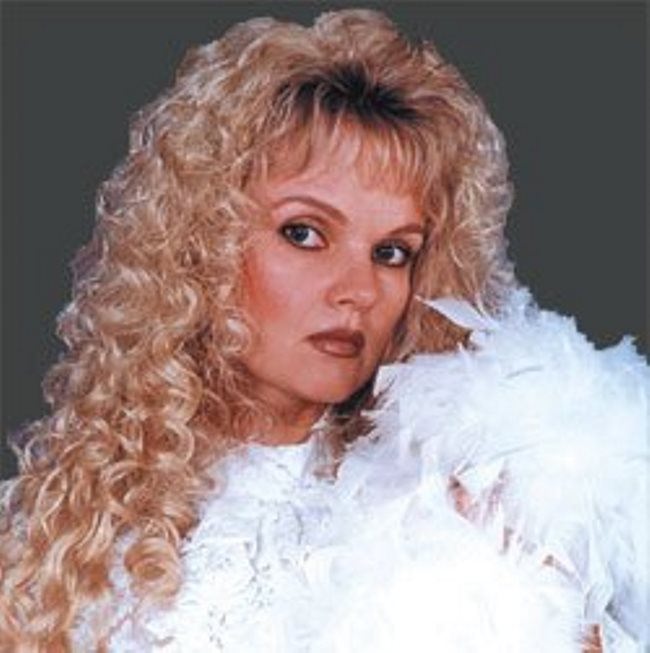 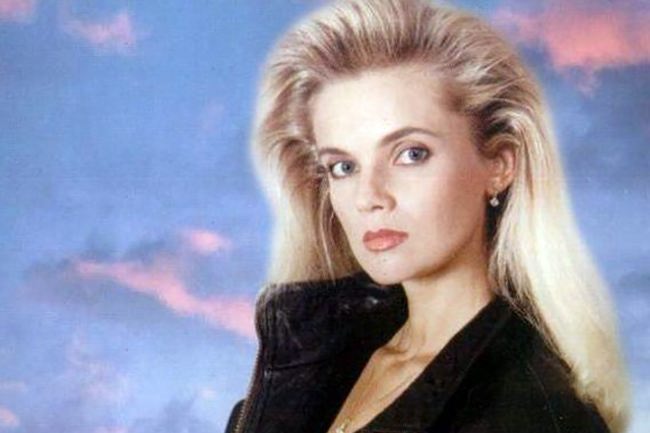 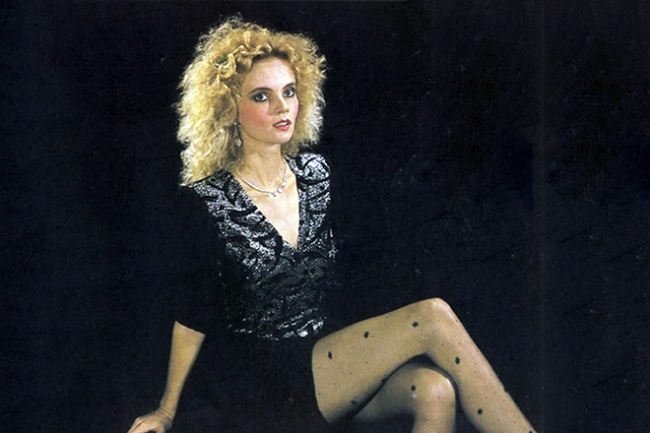 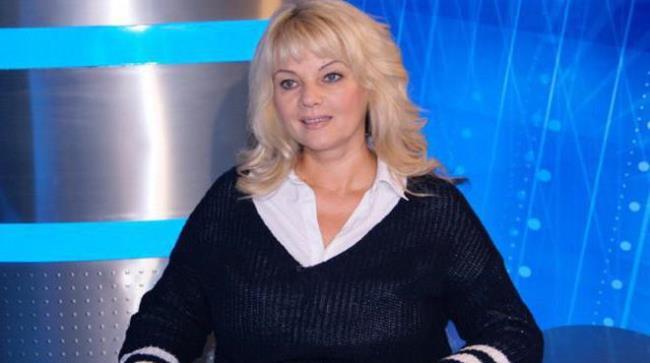 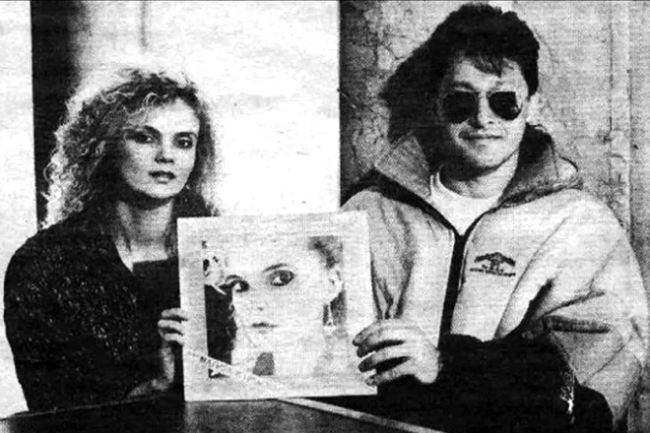