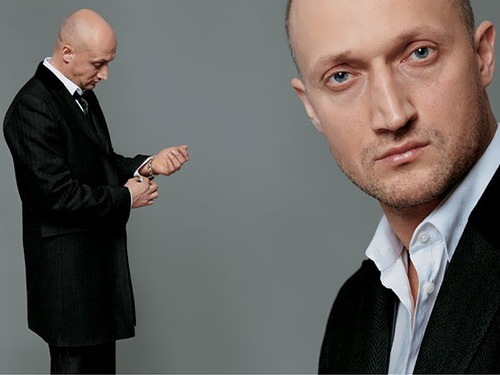 Yuriy Kutsenko (better known as Gosha Kutsenko) is a Russian theater and film actor, film director, singer, screenwriter and producer. You know, he is Honored Artist of Russia (2013). The actor is known for his roles in many films, including Mama Don’t Cry (1998), Antikiller (2002) and the vampire franchise Night Watch (2004) and Day Watch (2006) directed by Timur Bekmambetov.
He was born on May 20, 1967, in Zaporozhie, Ukraine, USSR. His grandmother was an opera singer.
After graduation from school, Kutsenko studied at the Lvov Polytechnic Institute, but gave up studying and served in the Soviet Army for two years. In 1988, Gosha and his parents moved to Moscow. And in the same year he became a student of the Moscow Institute of Electromechanics and Automatics. Eventually, two years later the boy left the institute.
Since his childhood Gosha had speech problems. Although he was named Yuri, after Yuri Gagarin, he could not pronounce his name, so he got the nickname Gosha. His speech was also peppered with the Ukrainian accent, so he had few chances of becoming an actor in Moscow. However, in 1990 he became a student of the Moscow Art Theatre.

Kutsenko made his film debut in the film Chelovek iz komandy Alfa (1991) and in The Mummy From a Case (1991). By the way, he was a host of the popular Music-TV show in Moscow.
Popularity came to the actor when director Konstantin Murzenko invited him to appear in the action movie April. Kutsenko received the main role in this film. But April was only a prelude to success. The main role in the film Antikiller directed by Yegor Konchalovsky brought him fame. 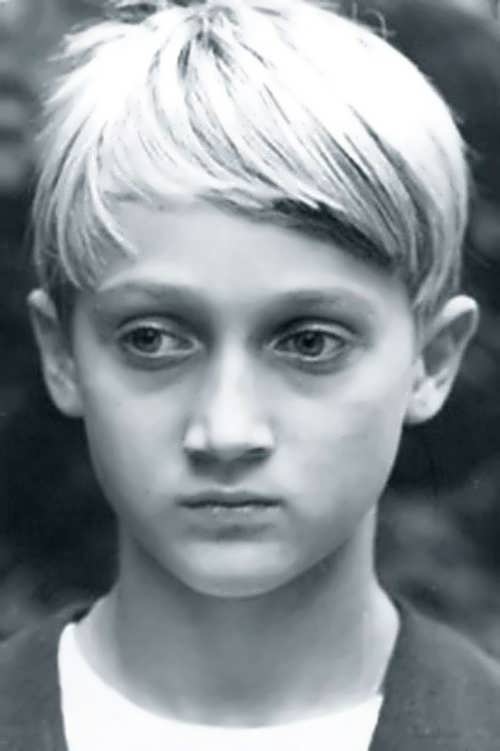 Creative biography of Gosha started with this action movie. After this film the actor was invited to play the main roles in the thriller The Solitude of Blood and the melodrama The Road.
Then he starred in the historical film The Golden Age and the sequel Antikiller. And, of course, the blockbuster Night Watch and Day Watch. By the way, his partner in the film was his ex-wife Maria Poroshina. Also the roles in the series Esenin and the blockbuster Turkish Gambit were successful.
In 2014, Kutsenko took part in the filming of the comedy Gena Beton, and a year later he appeared in the TV series The Sniper: The Last Shot.
What is more, Kutsenko is a musician and a singer. His debut album My World was released in 2010 and was presented in Moscow on the eve of the actor’s birthday. In November 2014 in the club Artist Gosha presented his new album Music.
Besides, Kutsenko is the founder of the charity fund Step Together.
Moreover, Kutsenko is an avid sportsman specializing in boxing and wrestling, he is also an amateur kart-racer.

Personal life
From 1992 to 1997, Kutsenko was married to actress Maria Poroshina, and they have daughter Polina (born in 1996). 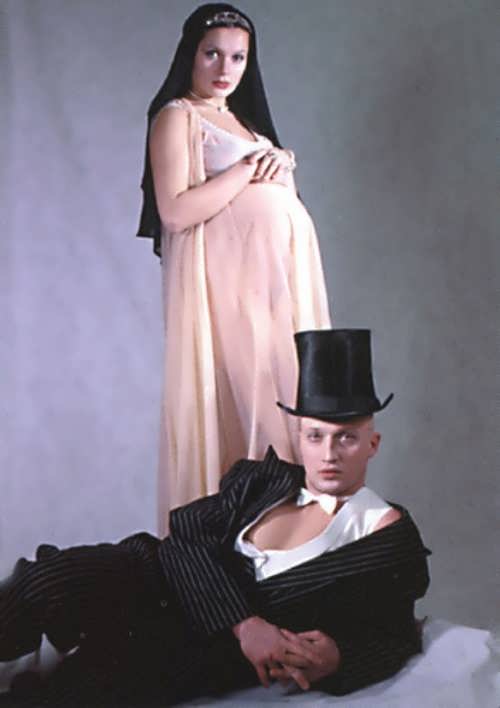 His second wife is fashion model Irina Skrinichenko. On June 23, 2014 Irina gave birth to their daughter Evgenia. On June 7, 2017, Gosha became the father for the third time. 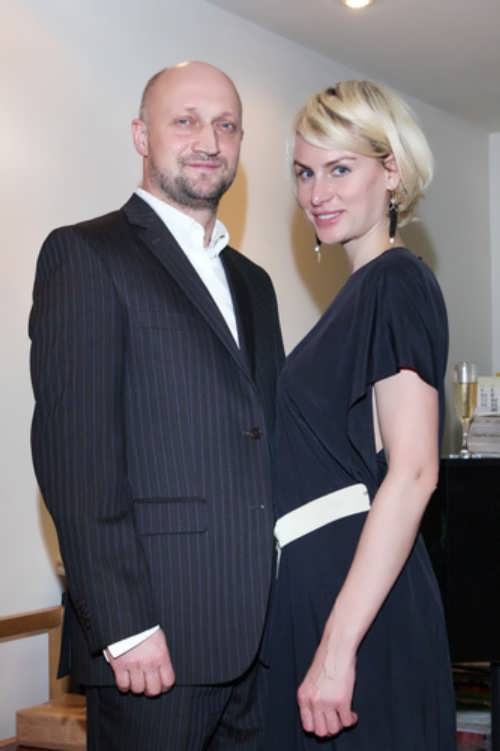 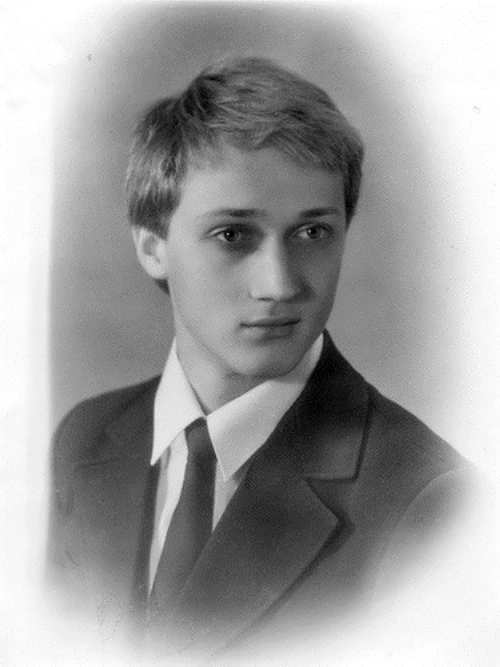 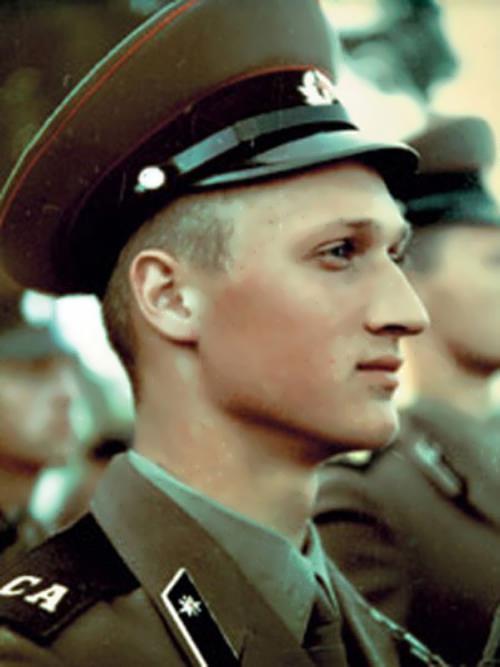 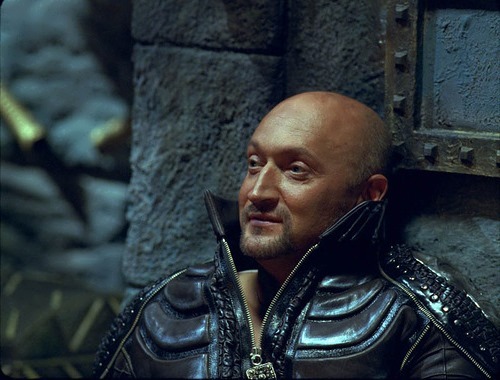 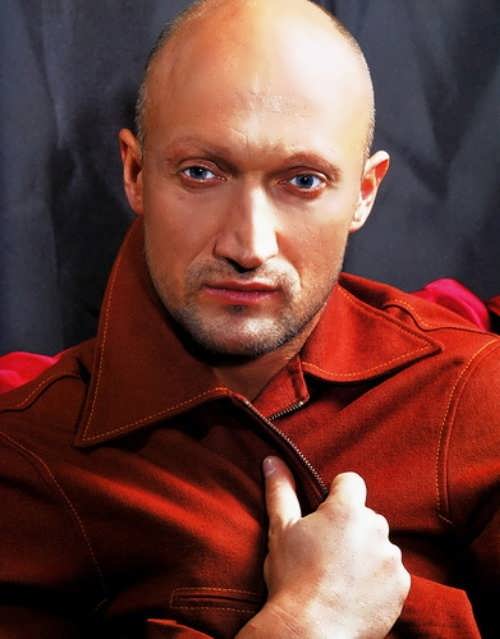 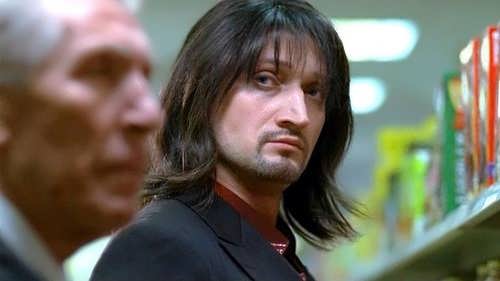 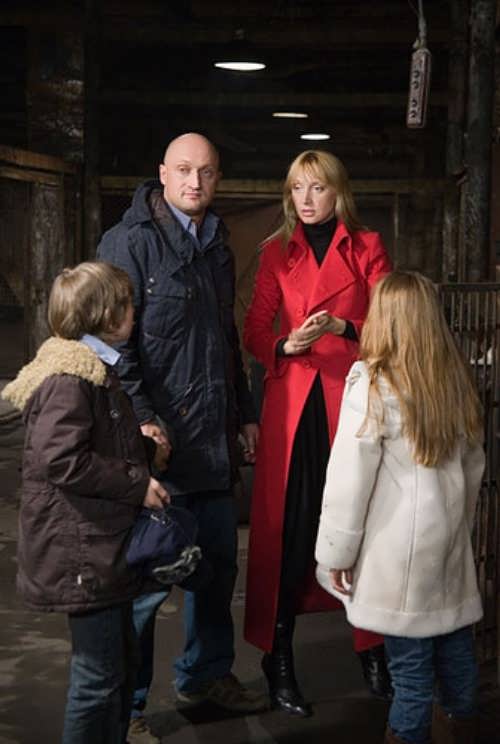 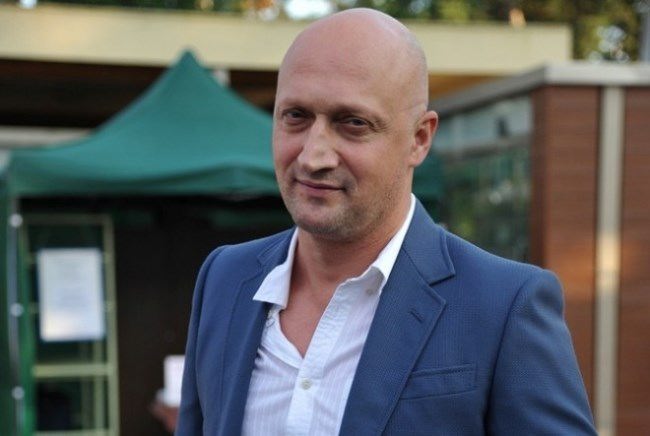 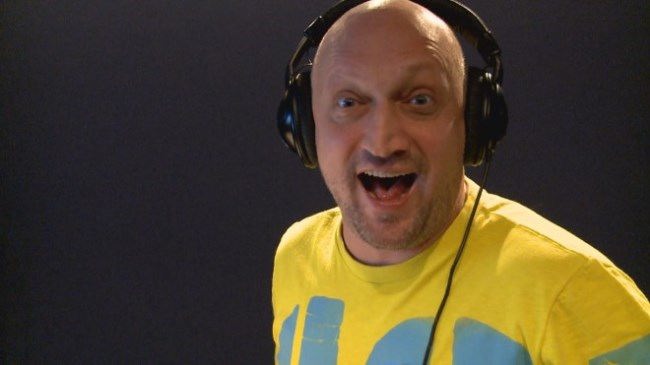 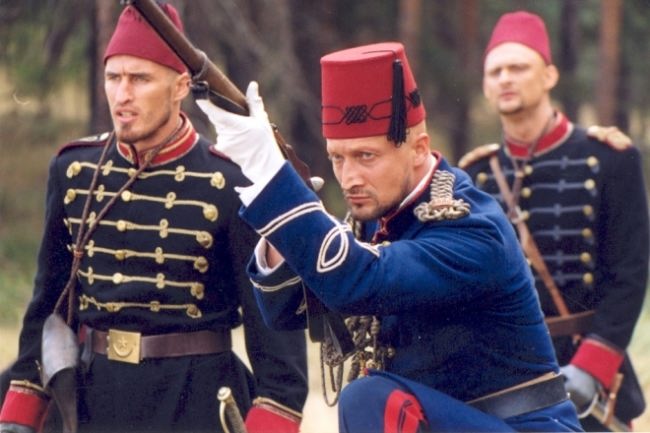 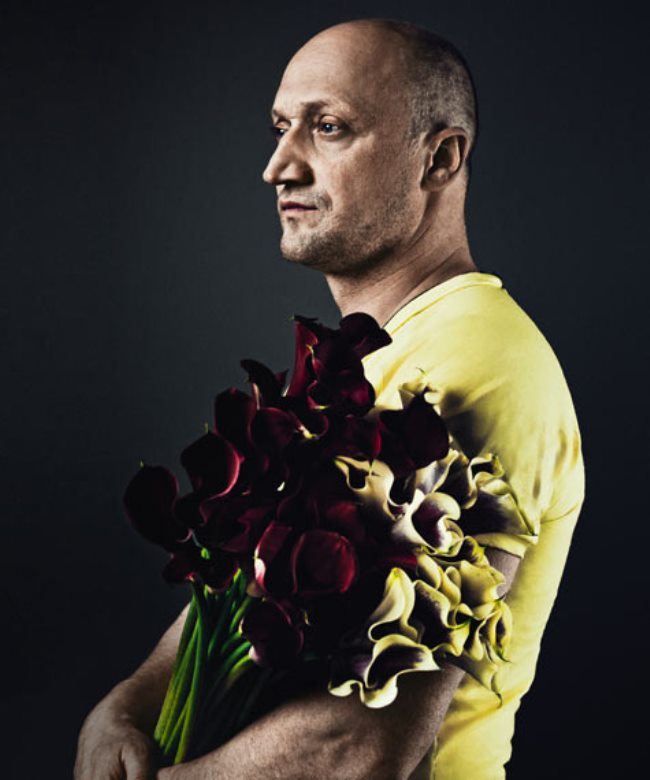 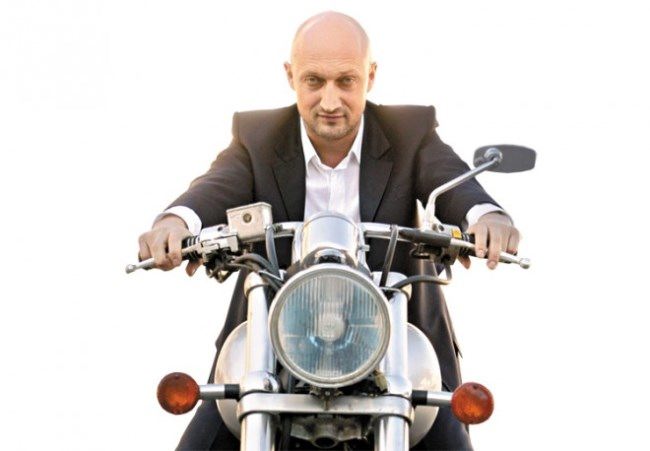 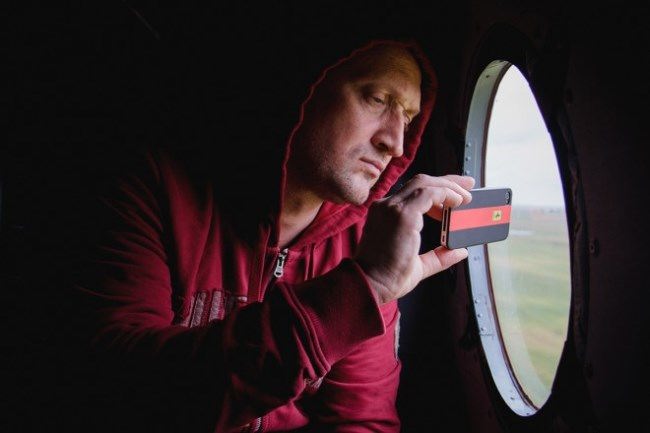 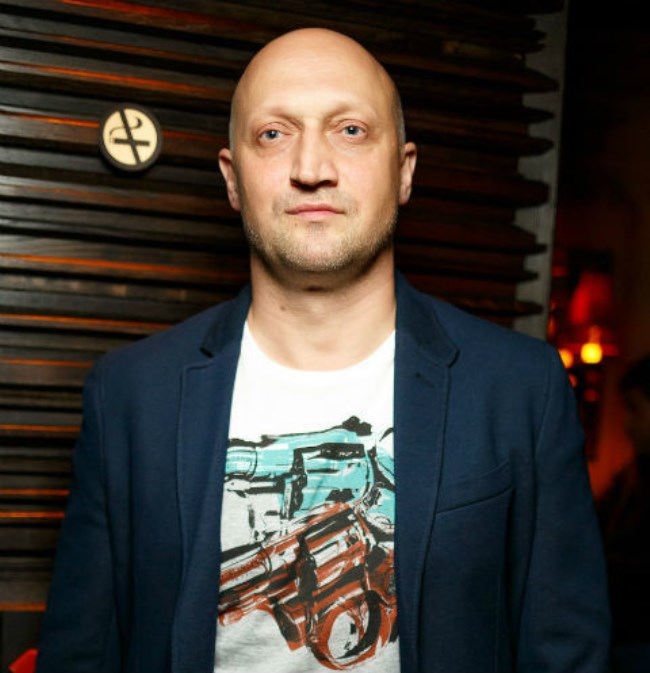 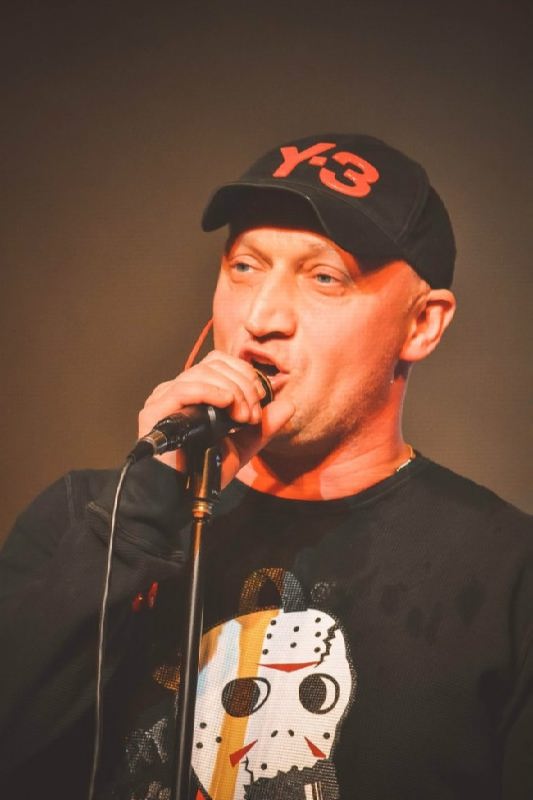 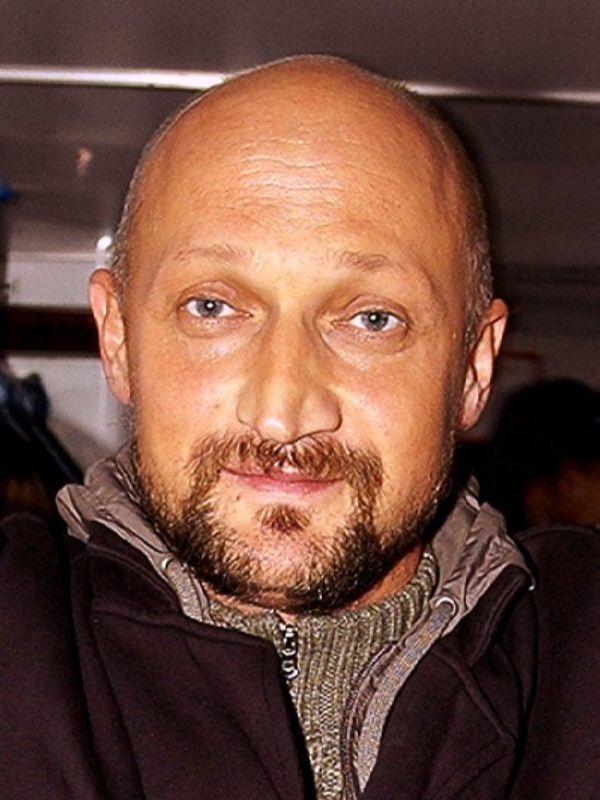