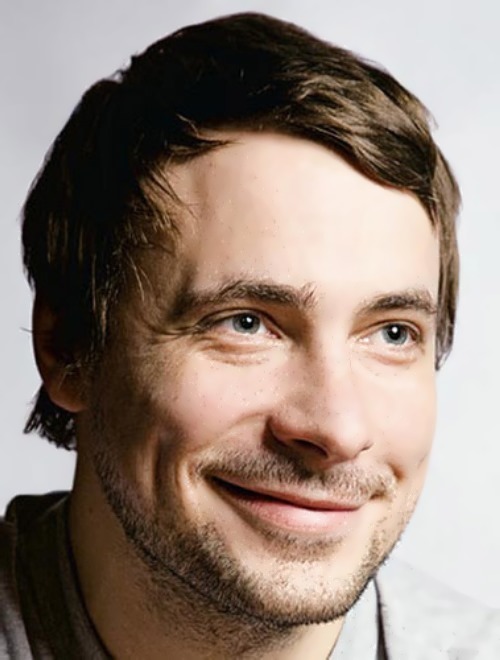 Yevgeni Tsyganov is one of the most popular Russian actors of the New generation.
The boy was born on March 15, 1979 in Moscow. As a child, he attended music school, where he learned to play the piano. At the age of 14 he began performing with the youth rock band A.S. The future actor along with friends often played in various clubs in and around Moscow. Some time later, he even took part in the recording of their first studio album. But in 2004, the group disbanded.
Already in childhood Yevgeni began performing in the Taganka Theater, where he participated in productions created specially for young spectators. Also he played in serious productions: Boris Godunov, Alive, Vladimir Vysotsky, House on the Embankment.
In 1996 he became a student of the famous Shchukin Theater School, but studied there for only one year. Eventually he decided to change his profession to film director. In 1997, he entered the Russian University of Theatre Arts. There he met Peter Fomenko, who some time later invited Yevgei to work together on some joint projects.
In 2000, Tsyganov played a role in the play One Absolutely Happy Village and a year later joined Pyotr Fomenko Studio Theater.

Later, in 2001, Yevgeni played a title role in the film Collector by Yuri Grymov, which was his first film role. His debut was very successful and soon the actor began to appear in various Russian films.
From 2002 to 2009 he starred in 14 films.
The actor got a prize at the film festival Kinotavr 2002, for his role in the film Let’s Make Love.
It is worth noting the fact that the movie Mermaid (2007), in which the actor played the main role, was nominated for Oscar in the category Best Foreign Language Film.
One of his best works is rightfully considered the role of Herman in the film Dreaming of Space directed by Alexei Uchitel.
In 2015, he received the Golden Eagle Award for his role in the television series Thaw. Also he was named the Person of the Year.
In 2016, he played the role of Ivan III in a multi-series historical film Sofia about the life and love of the Byzantine princess. 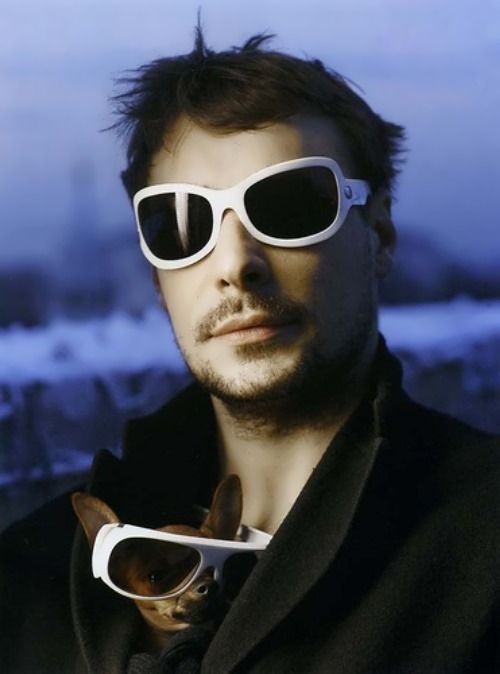 Personal life
In his student years, he had a love affair with beautiful Olga Stashkevich, who was younger than Tsyganov.
And in 2004, during the filming of the movie Children of the Arbat, Tsyganov met his future wife, actress Irina Leonova.
At that time, she was married to an actor Igor Petrenko, but because of Yevgeni she left her husband.
Evgeny and Irina lived in their home in Moscow, the couple raised seven children – three girls and four boys. Leonova, a talented actress and beautiful woman, left her career for the sake of the family. However, Tsyganov left his wife, pregnant with the seventh child. In 2015, Leonova and Tsyganov divorced.
He had a love affair with well-known actress Yulia Snigir. In March 2016, Yulia gave birth to Tsyganov’s son.
His unofficial site: tciganov.narod.ru 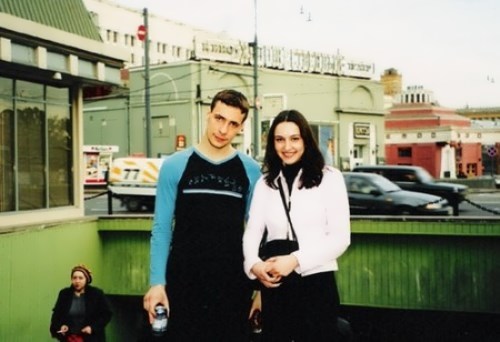 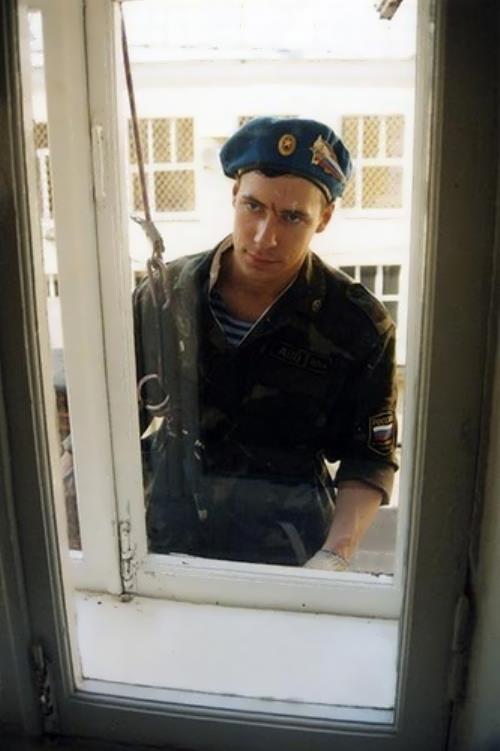 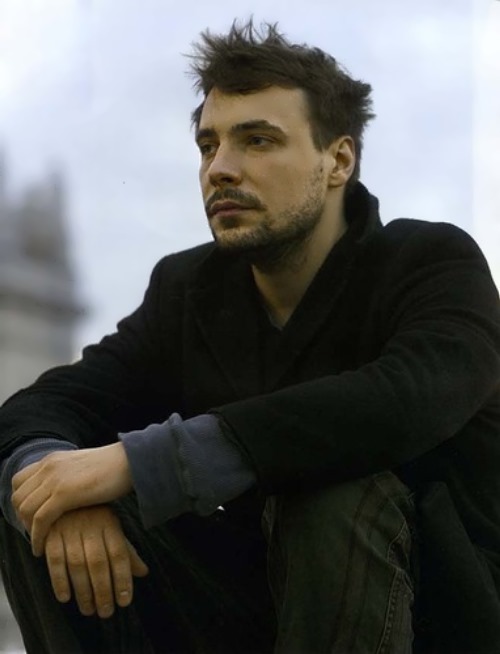 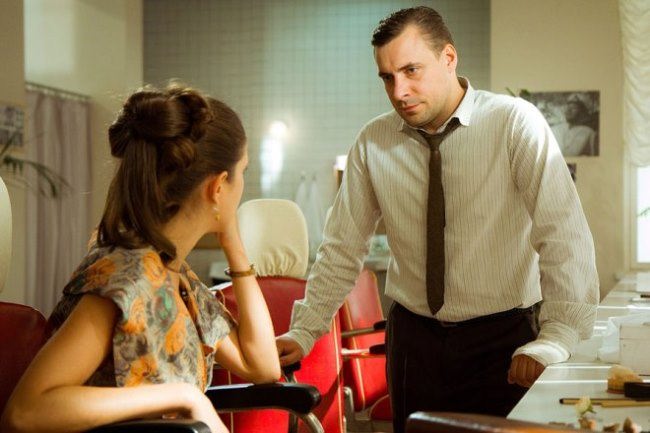 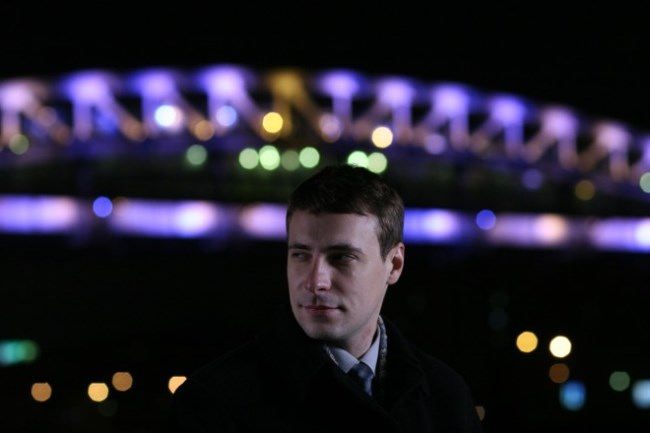 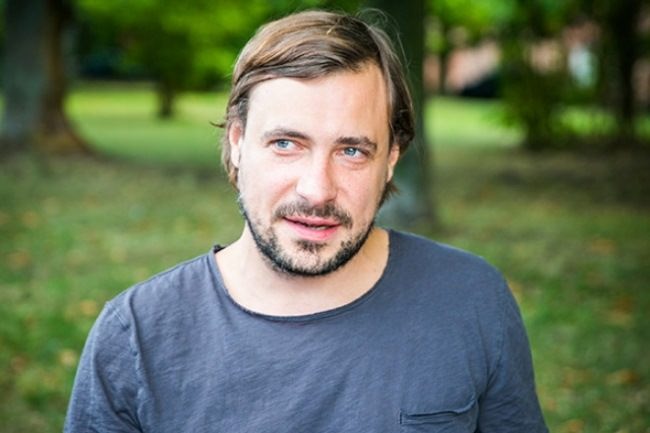 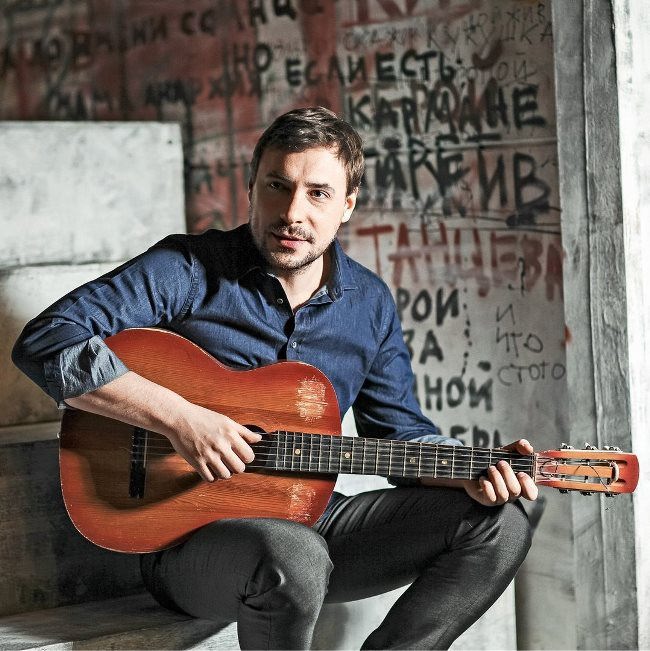 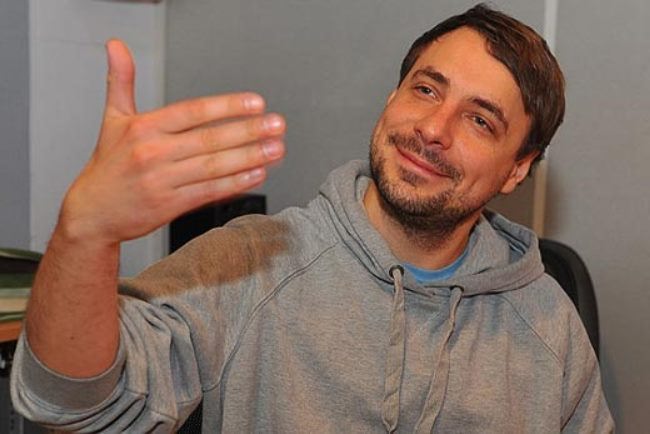 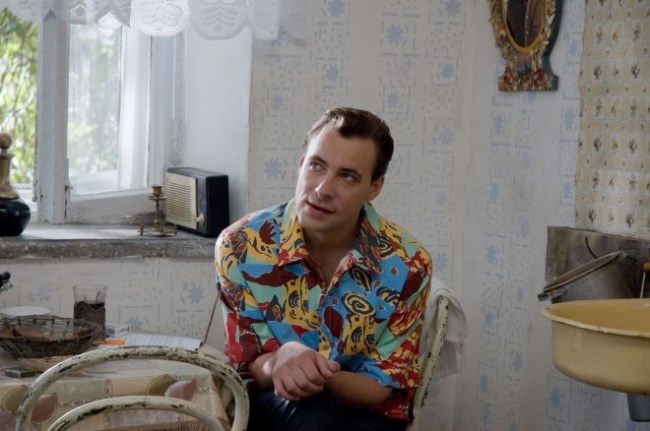 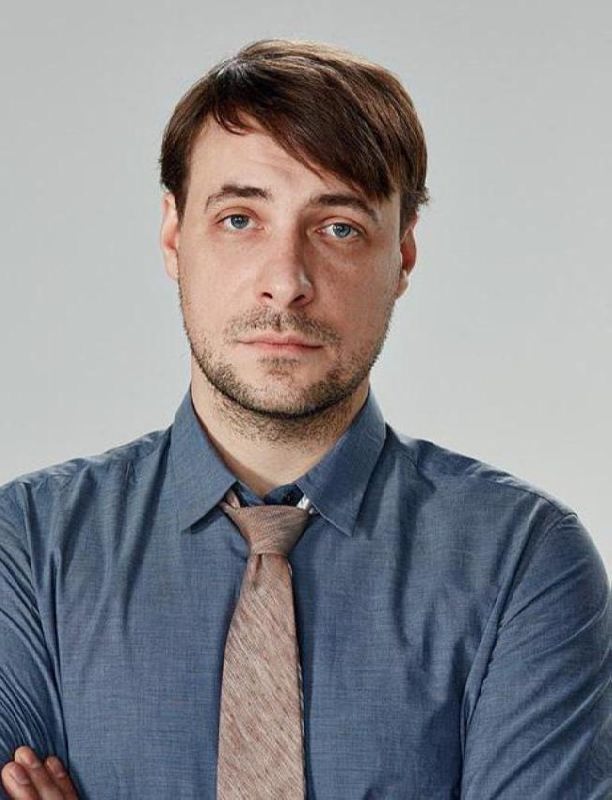 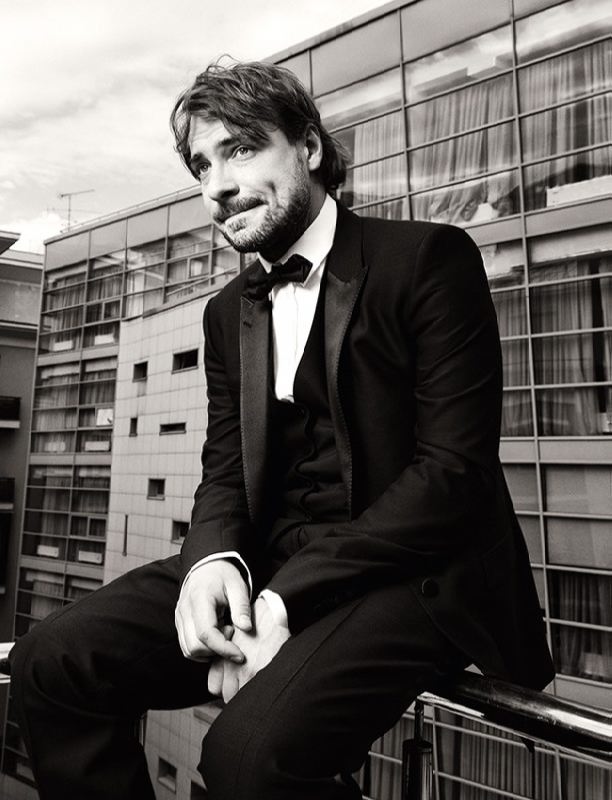 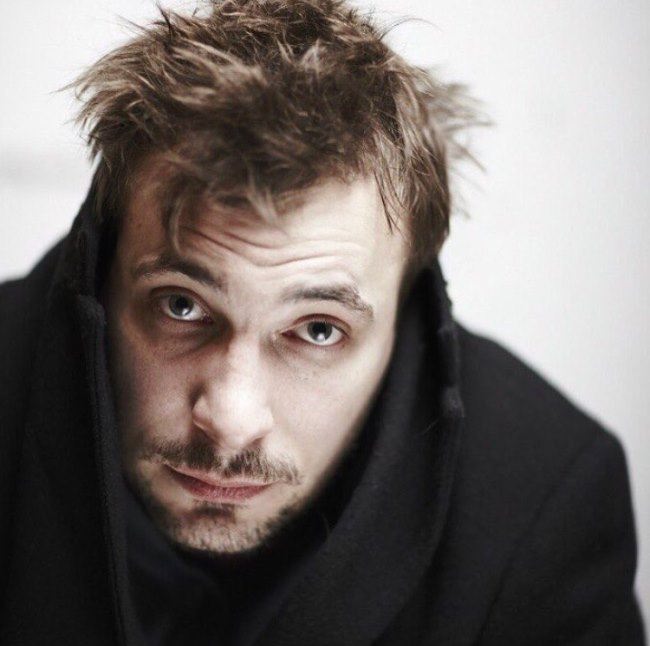 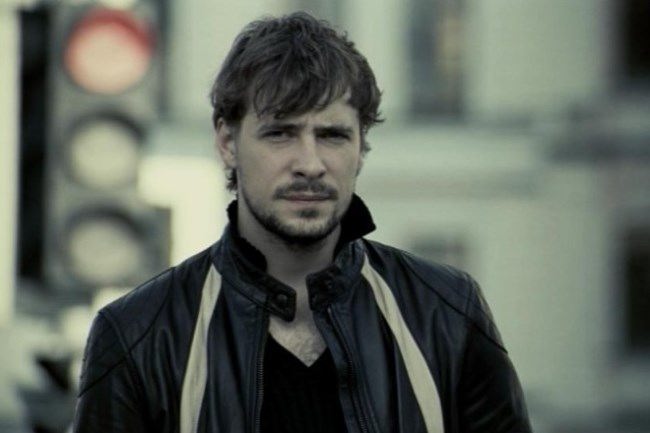 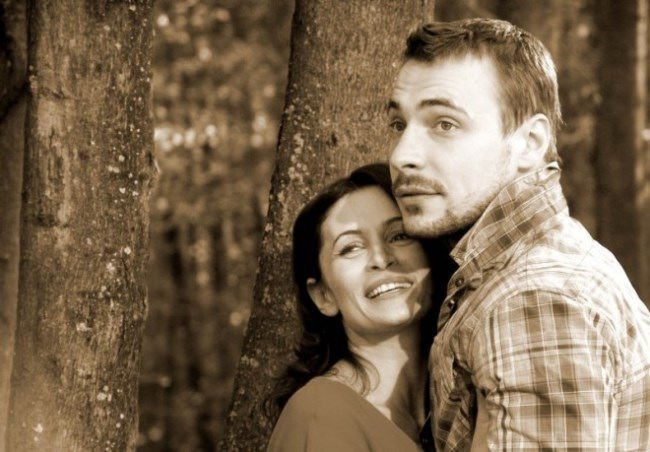 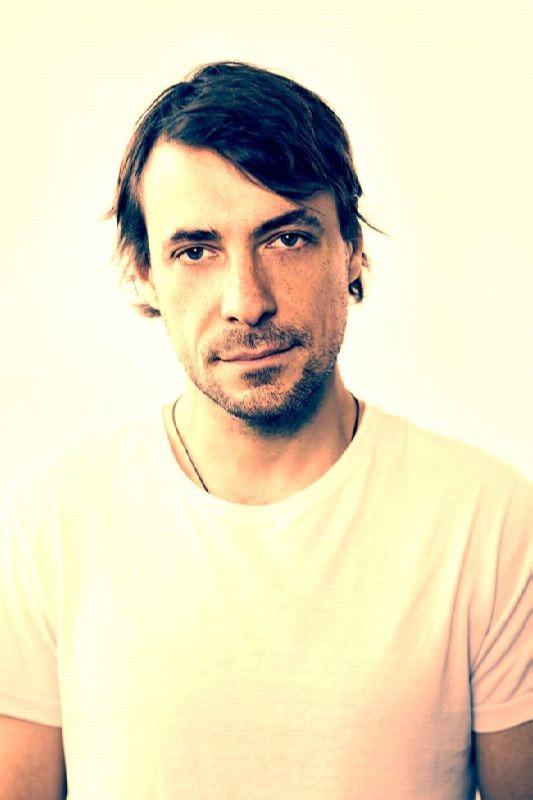 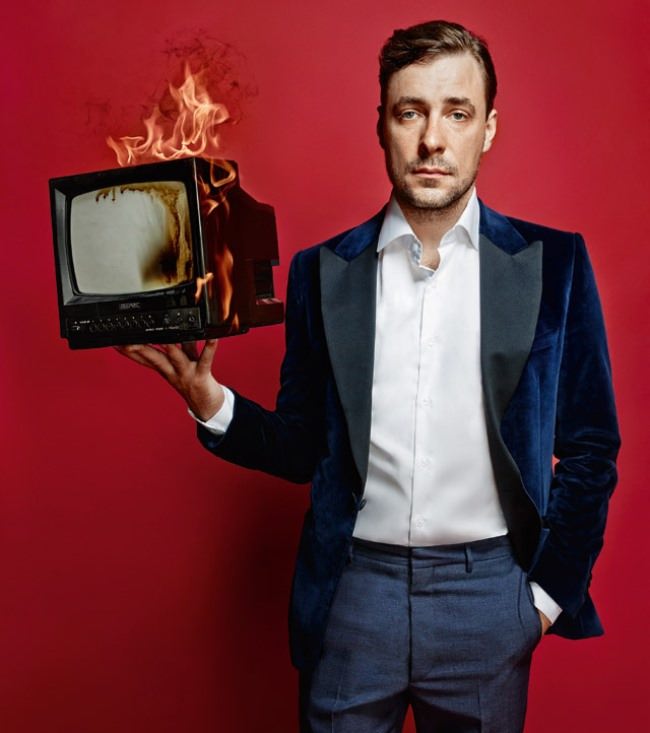