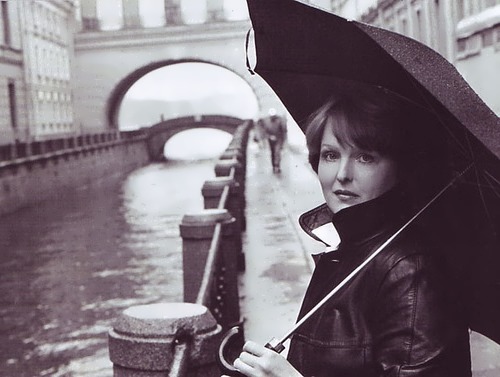 Yelena Solovey, the most delicate and amazing actress of Soviet cinema, was born on February 24, 1947 in Neustrelitz, the Soviet Occupation Zone. Her parents met each other at the end of the war in Berlin, where her father served in the artillery and her mother was a nurse.
Three years after Yelena’s birth her family moved to Krasnoyarsk and then to Moscow.
Since her childhood the girl dreamed of becoming an actress. After school Yelena wanted to enter the Gerasimov Institute of Cinematography but failed. You know, she worked as a Music teacher in one of Moscow’s secondary schools. A year later she tried again and entered the Institute of Cinematography.
Yelena made her debut in the movie in 1967 in the short film In The Mountains Of My Heart directed by R. Hamdamov. A year later she was invited to play in the short film Pravdoha.
In 1969, Yelena starred in Late Flowers directed by A. Nahl and The King Stag directed by P. Arsenov.

After graduation in 1970 Solovey received an invitation to work in the Maly Theater. But she married film artist Yuri Pugachev and moved to Leningrad (now St. Petersburg). Solovey began to work at the Lensovet Theater, where she played her first role in 1983 in the play Winner together with Mikhail Boyarsky.
Until the mid-70s Yelena quite actively starred in films. She appeared in About Love (1971), And there was evening and there was morning (1971), The drama of ancient life (1972), Yegor Boulichev and Others (1972), Vanyushin’s Children (1974).
To tell the truth, the role of Olga Voznesenskaya in Nikita Mikhalkov’s Slave of Love (1976) was a real success.
In the 80s Soloey starred in You Cannot Even Dream (1981), Fact (1981, Yelena received an award for the best supporting actress at the Cannes Film Festival), Easy Money (1982), Blonde Around the Corner (1984), Charlotte’s Necklace (1984), Friends (1987) and many others. 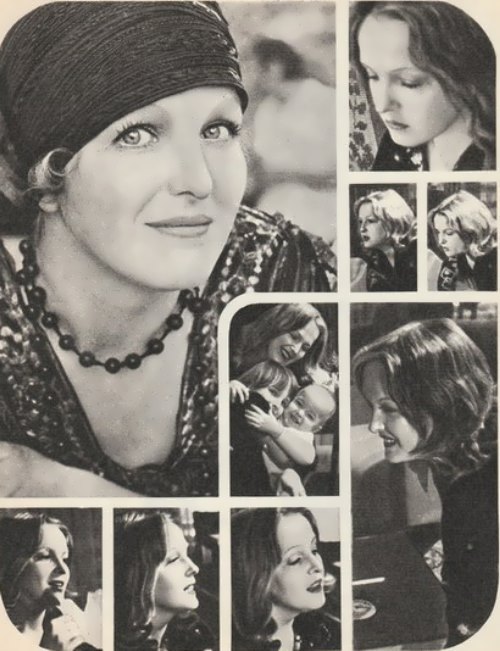 By the way, in autumn 1991, Solovey and her family moved to New Jersey, the United States.
In America Yelena played in Alexander Zhurbin’s theater Wandering Star, taught at New York University and was a radio host on the Russian radio in New Jersey.
Later, in 1996, Solovey played a role of the great Russian ballerina Olga Spesivtseva in the film Grace of the Twentieth Century directed by Maya Merkel.
You know, Yelena has created an art studio Etude for children from Russian-speaking families. By the way, she performs in the theater in Canada. The actress starred in episodic roles in films and TV series, including The Sopranos.
In 2007 Yelena played the role of Kalina Buzayeva in the criminal thriller We Own the Night, dedicated to the struggle of police and drug dealers.
Later, in 2013, the actress played in the film The Immigrant, which was shown at the Cannes Film Festival.
In 2016, Solovey played the role of Madame Kumel in the adventure drama The Lost City of Z.

Personal life
The actress met her future husband in 1971, when she starred in the film An Old Life Drama. The artist Yuri Pugach worked in this film as an artist’s assistant. Because of her husband, the actress left the legendary Maly Theater and moved from Moscow to St. Petersburg. They have daughter Irina and son Pavel. Now adult children live their own lives. Irina got married and moved to Germany, Pavel also has a family, but he lives in America. 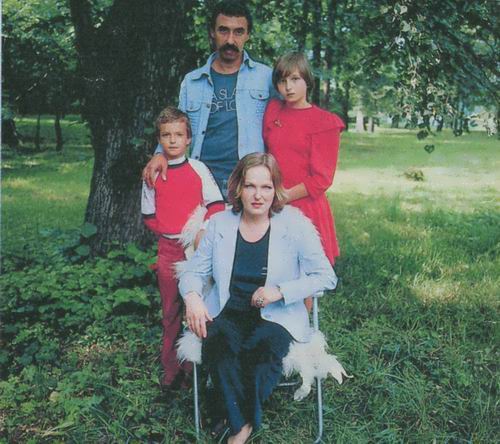 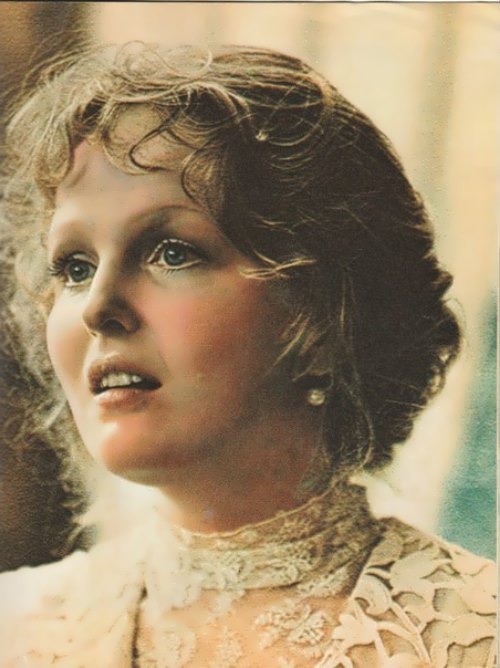 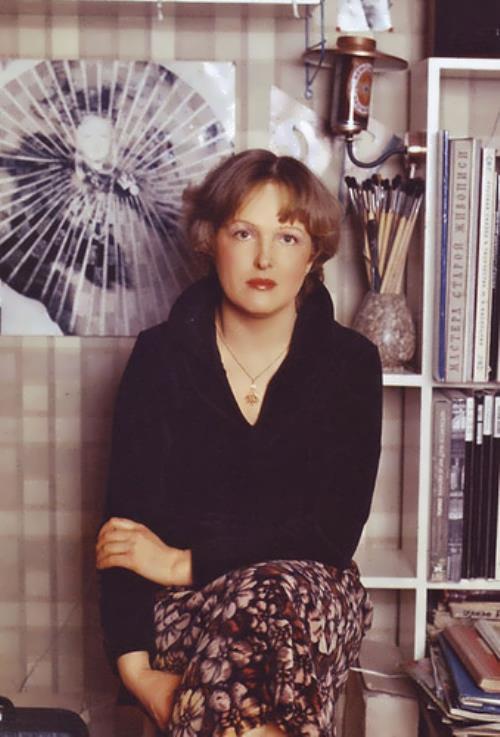 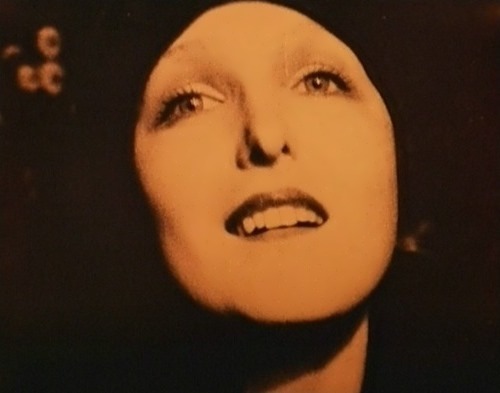 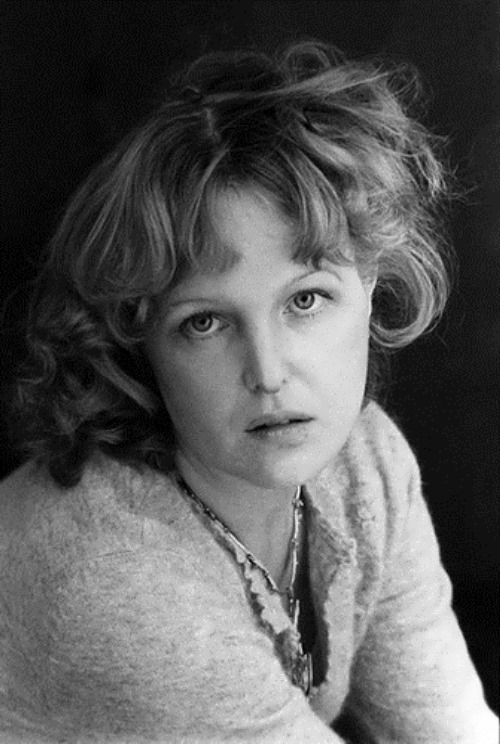 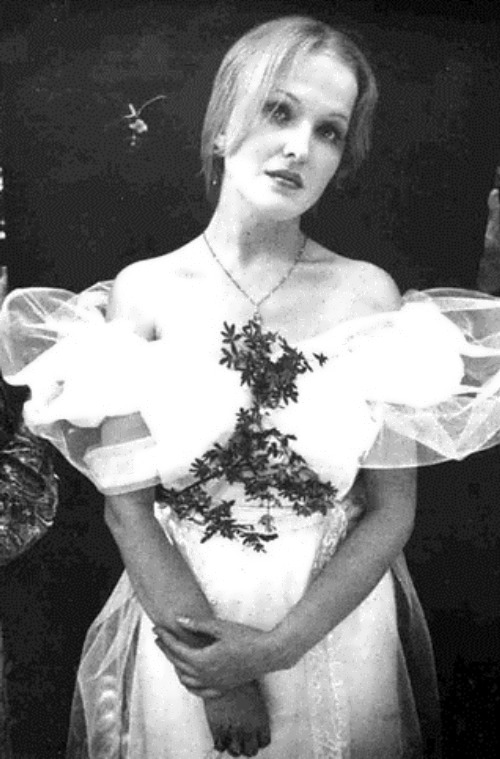 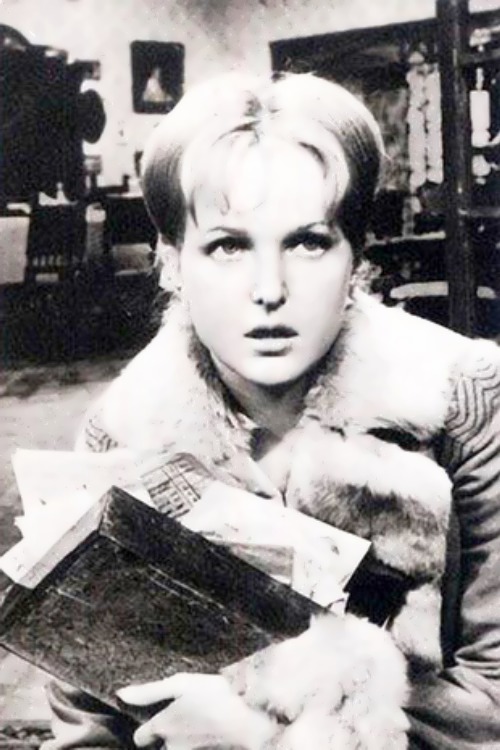 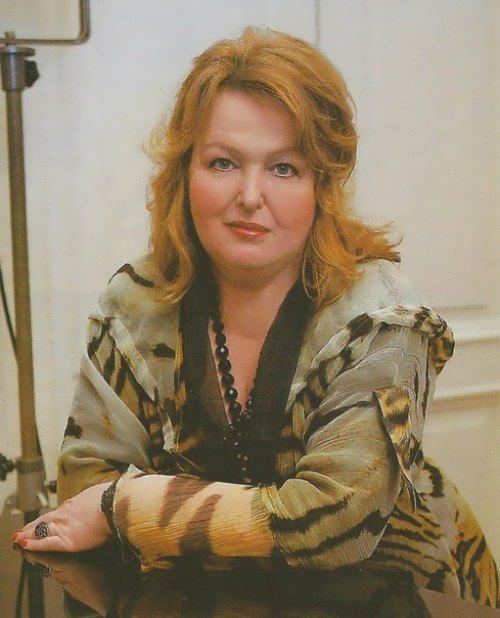 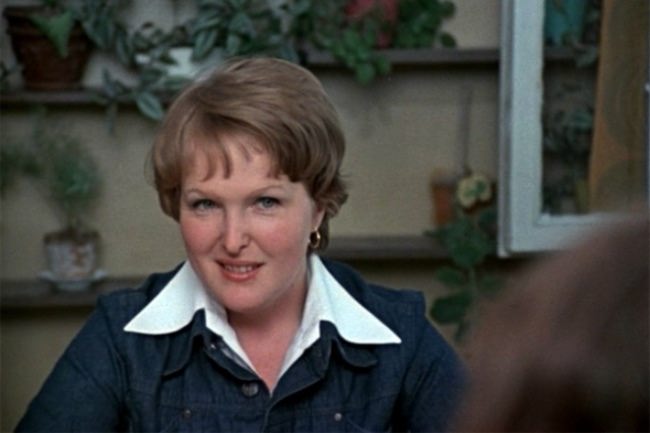 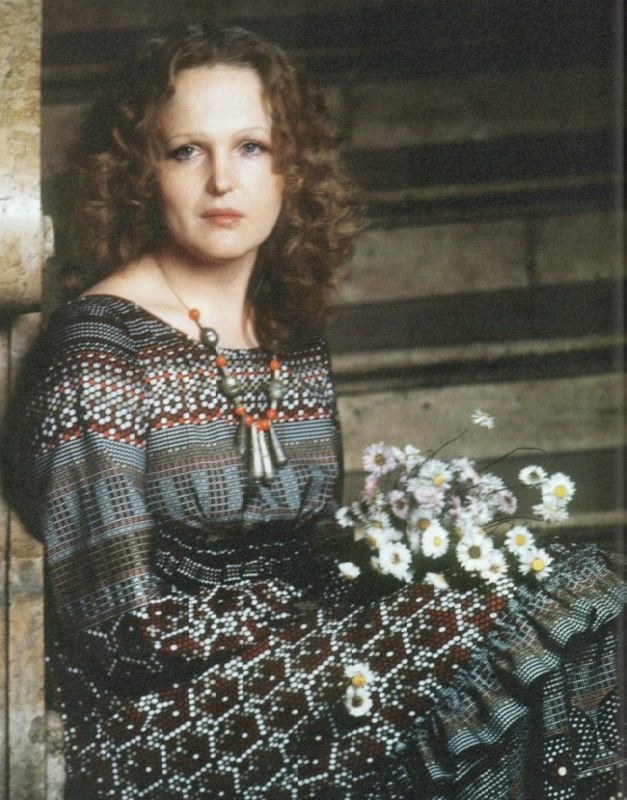 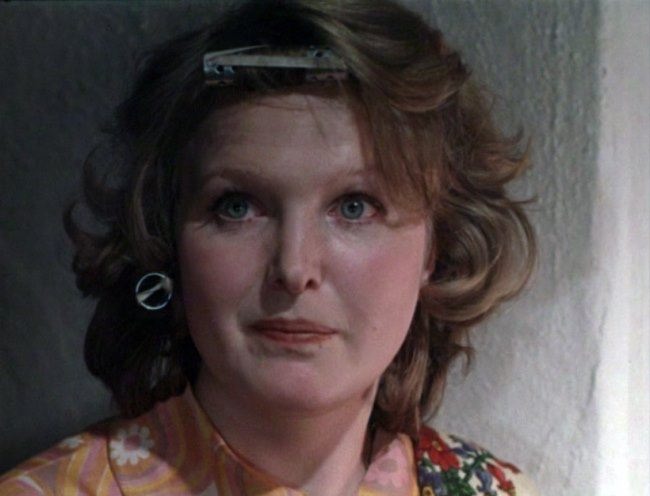 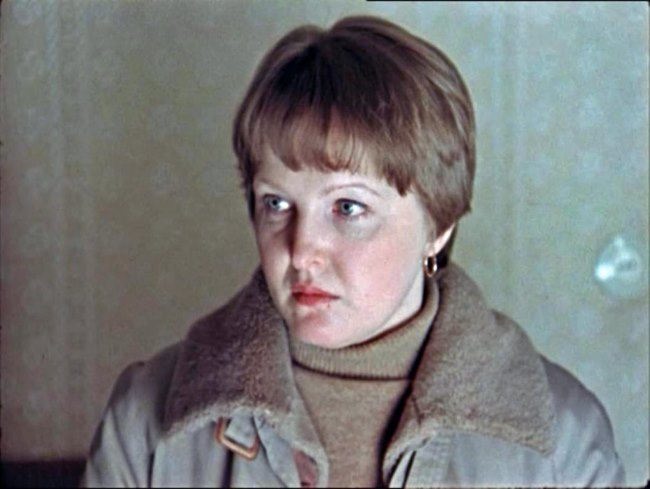 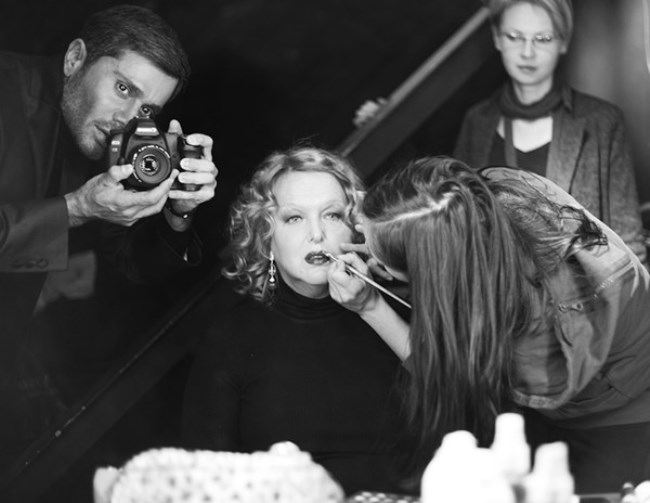 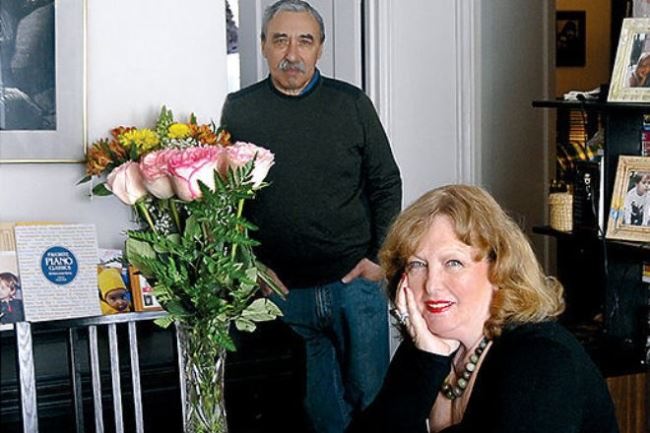 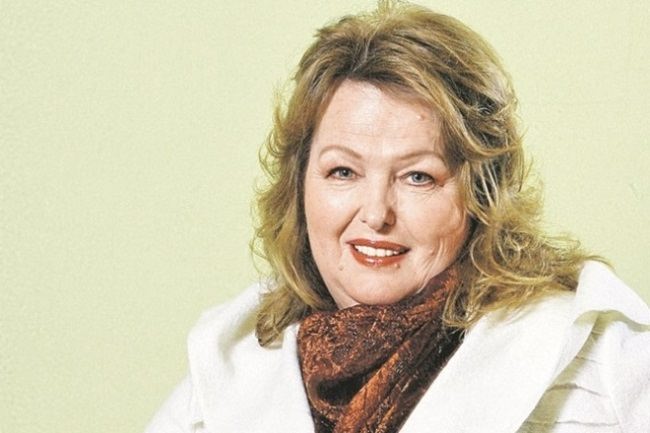 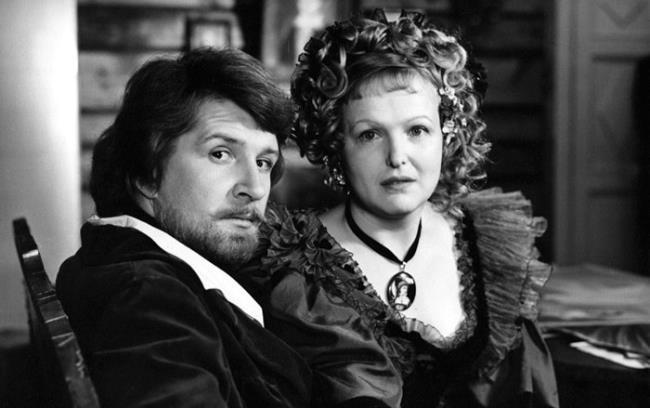 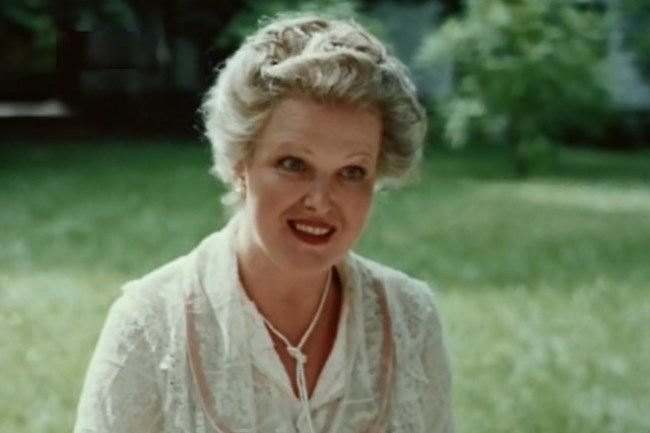 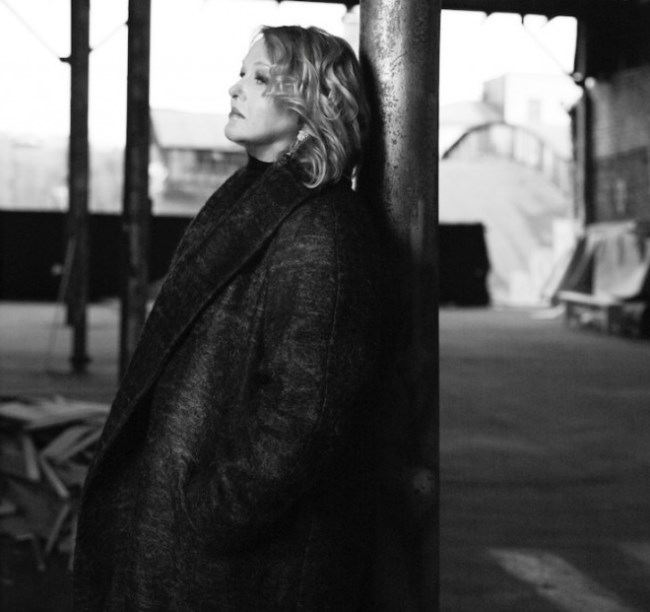 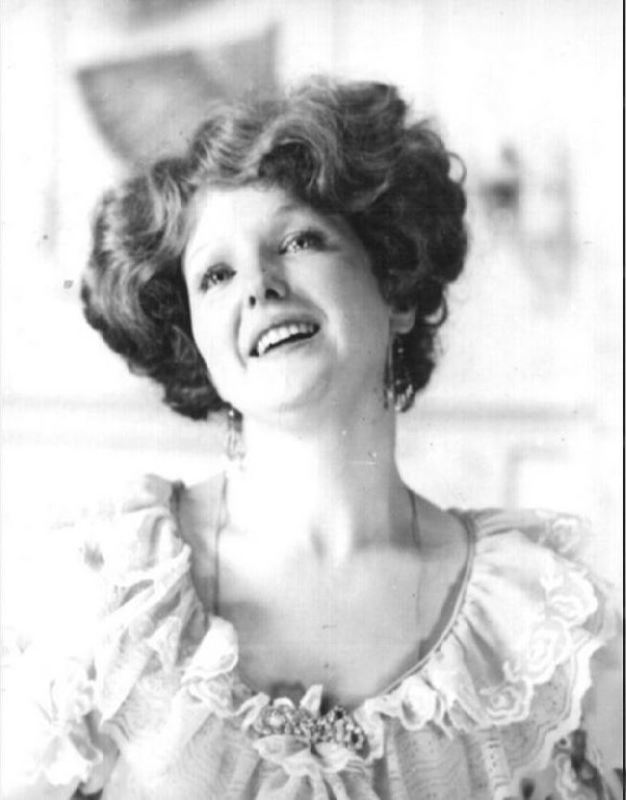 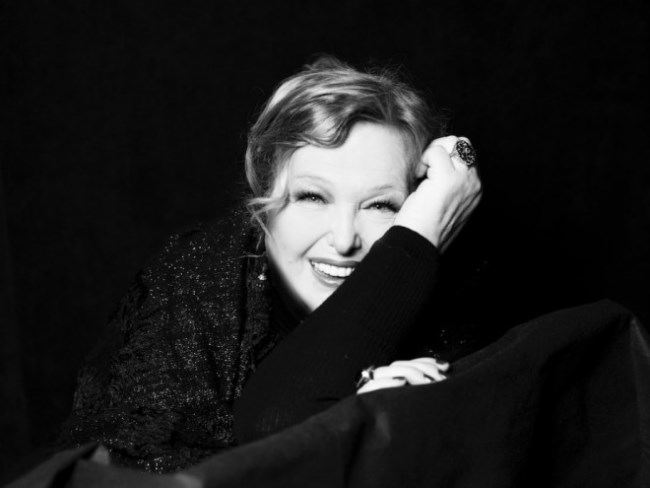