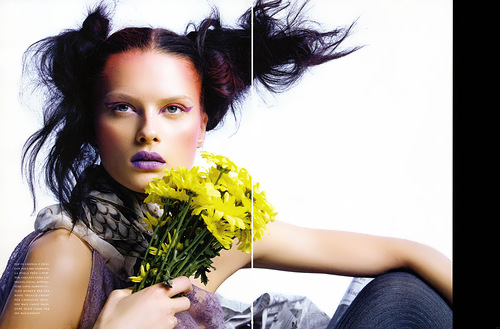 Elena Melnik is a Russian fashion model.
Pretty girl was born in 1986 in Sverdlovsk (now Yekaterinburg), Soviet Union. Like many other Russian models, the agent Giya Dzhikidze noticed the talent and interesting appearance of the girl. Elena has not yet reached such heights as Natalia Vodyanova and Irina Shayk, but she works hard.
You know, she began her career in 2005. That year she debuted on the runway as an exclusive for Calvin Klein. Also she appeared on the runway shows for Louis Vuitton, Balmain, Diane von Furstenberg, Marchesa, MaxMara, Rodarte, Trovata, and many others.
Elena’s photos were on the cover of L’Officiel. Actually, she appeared in editorials in British, German, French, Spanish, and Italian Vogue.
Awesome girl was the face of Givenchy cosmetics. By the way, she signed contract with Vera Wang, Boucheron. Also she appeared in advertisements for D&G, Lacoste, Sportmax, Joseph, and Barbara Bui.

The model from Yekaterinburg found in France not only work, but also a loved one.
She likes to go to the cinema with her friends and doesn’t miss a single movie with amazing Julianne Moore.
Her favorite restaurant is the Parisian L’Avenue on Montaigne Street. She likes it because of pleasant atmosphere and excellent chef.
The best gift in her life was a huge bouquet of flowers and a ring, received from the hands of her beloved.
Elena likes working with photographer Mario Testino. He is so cheerful and kind person that his photos literally emit positive.
In the fashionable story for the Italian Flair (May 2008), the model worked together with the cat and eventually both got on the cover. 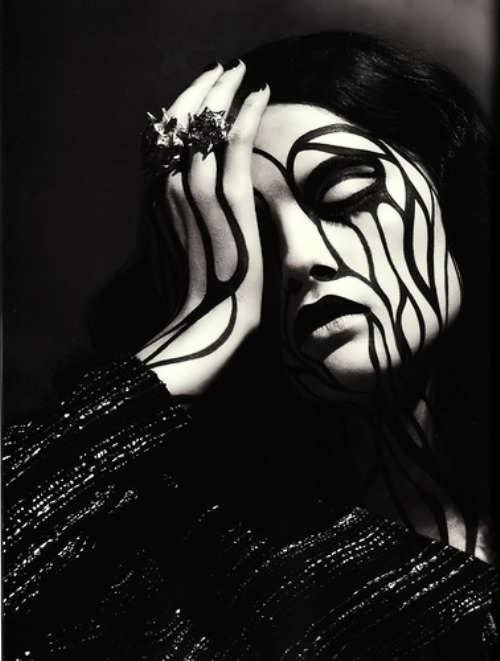 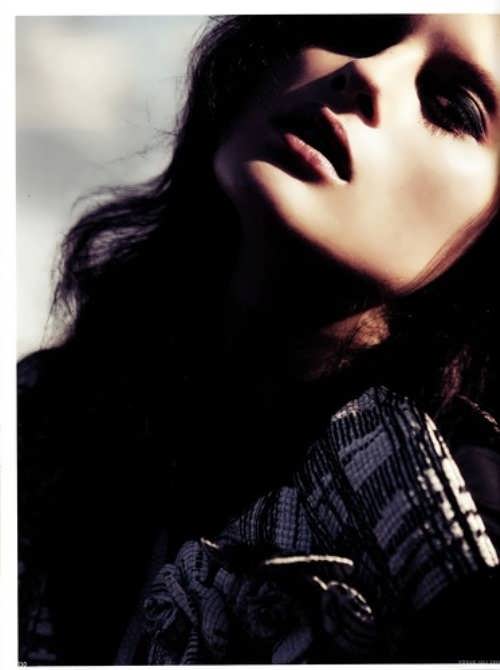 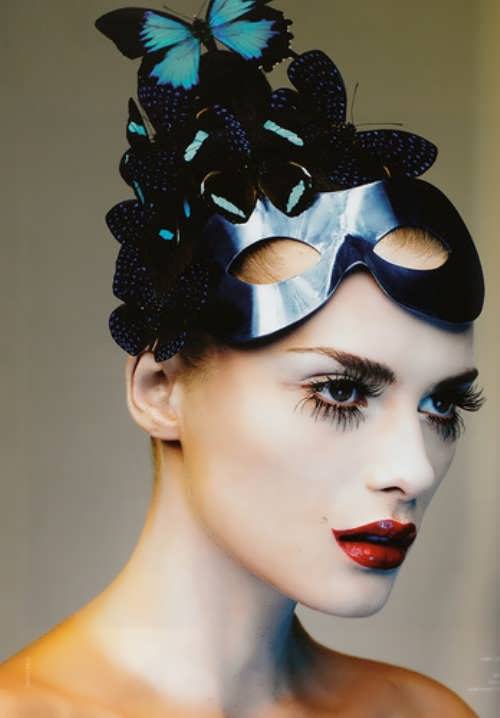 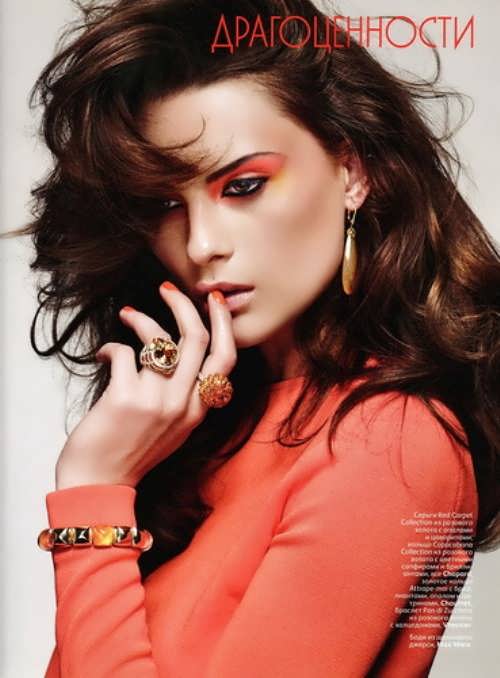 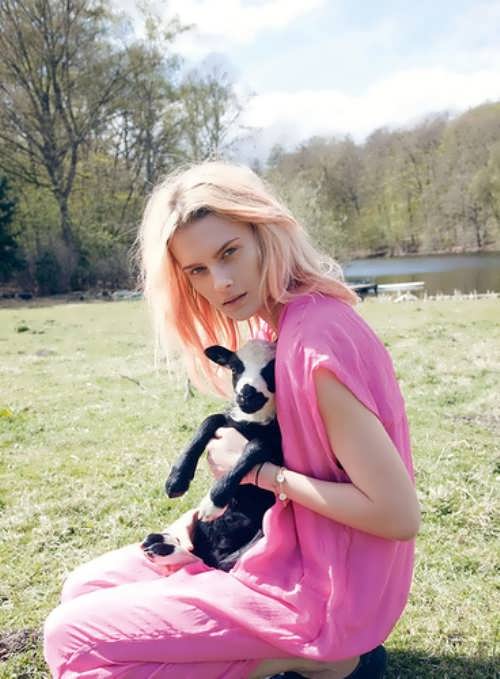 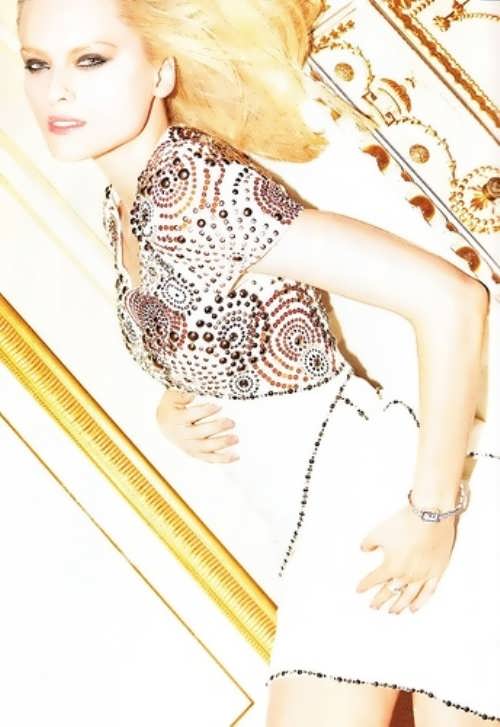 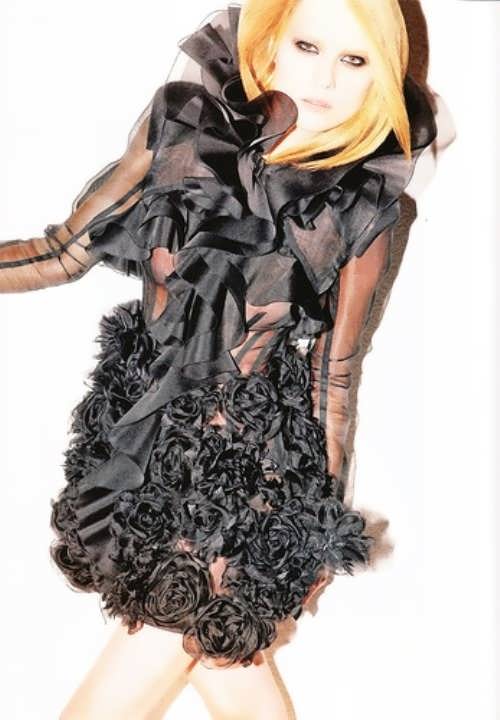 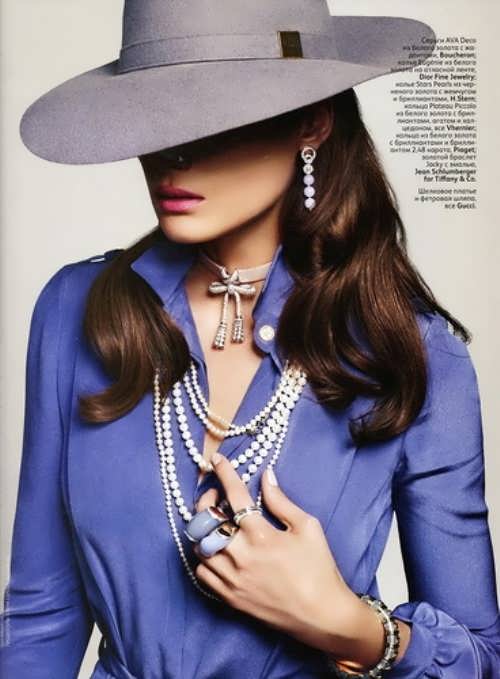 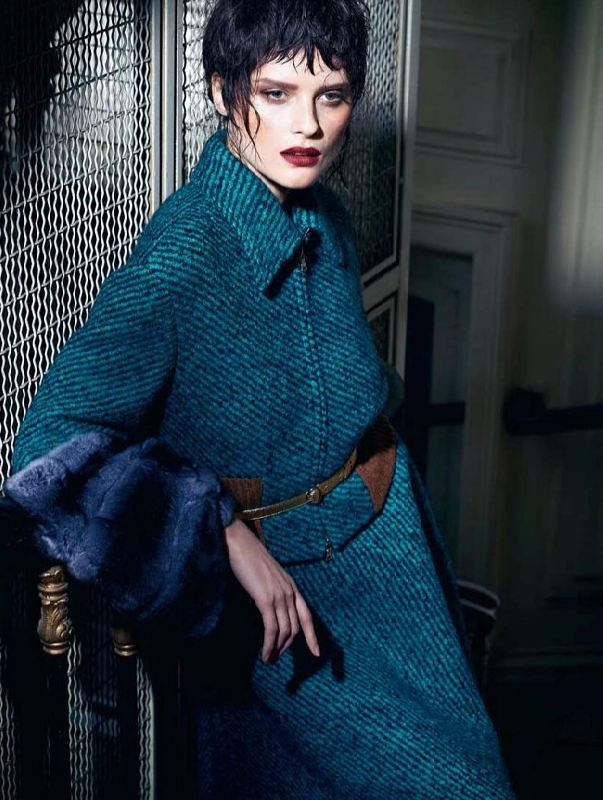 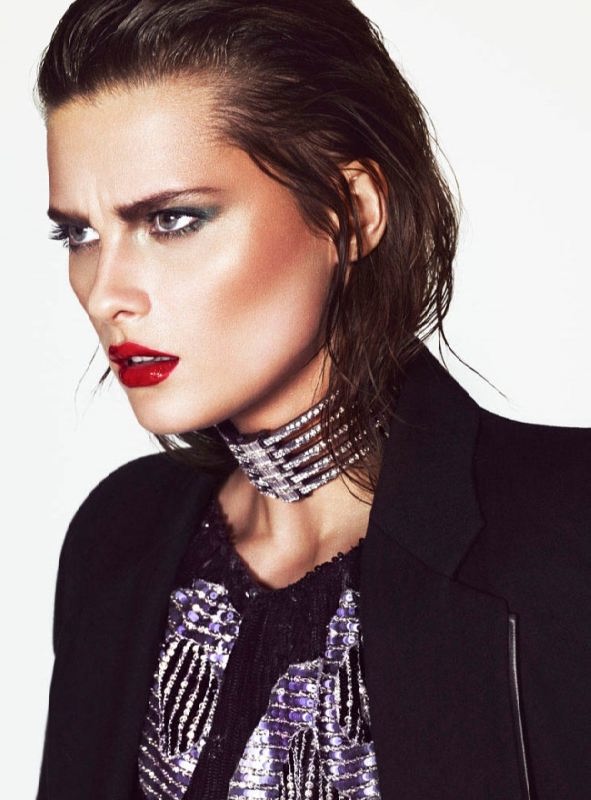 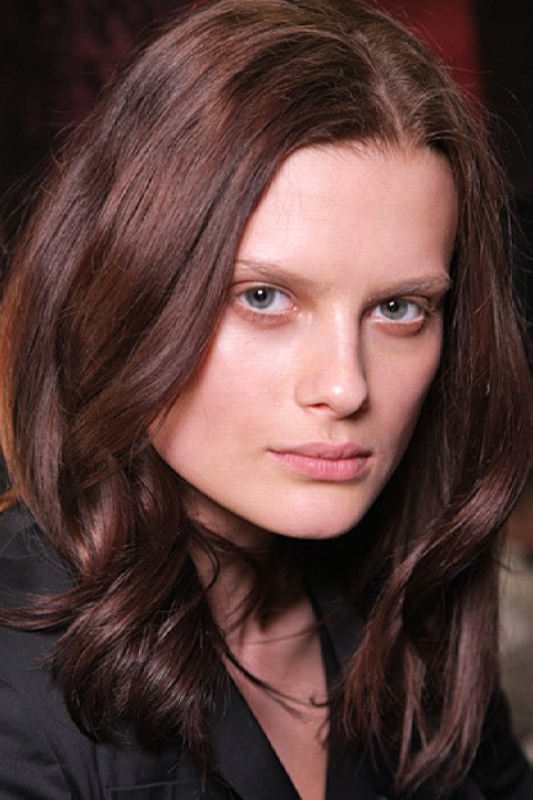 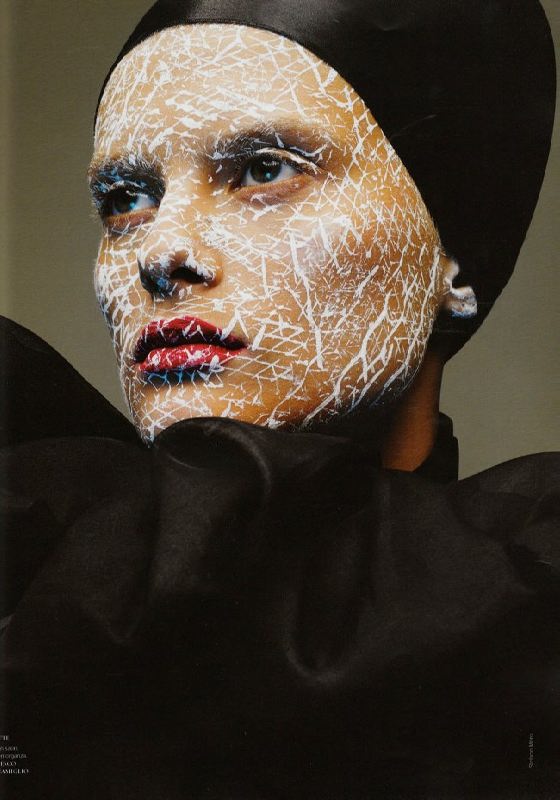 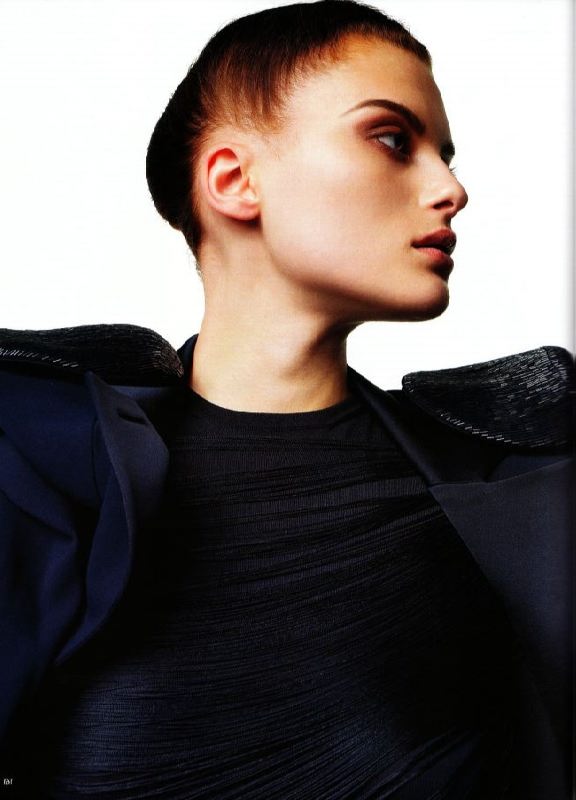 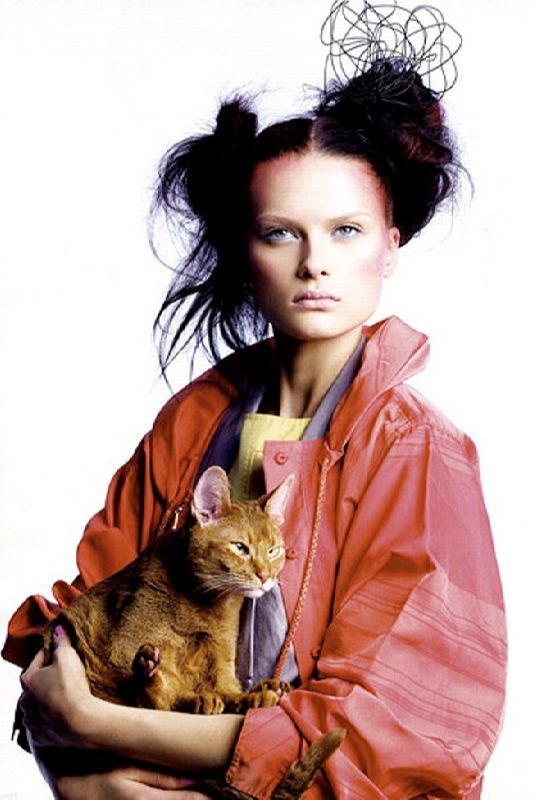 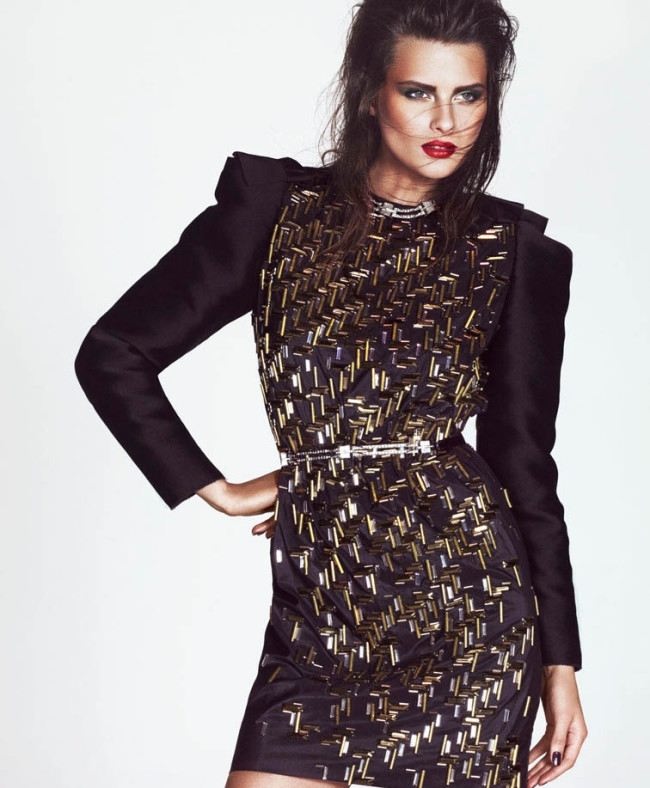 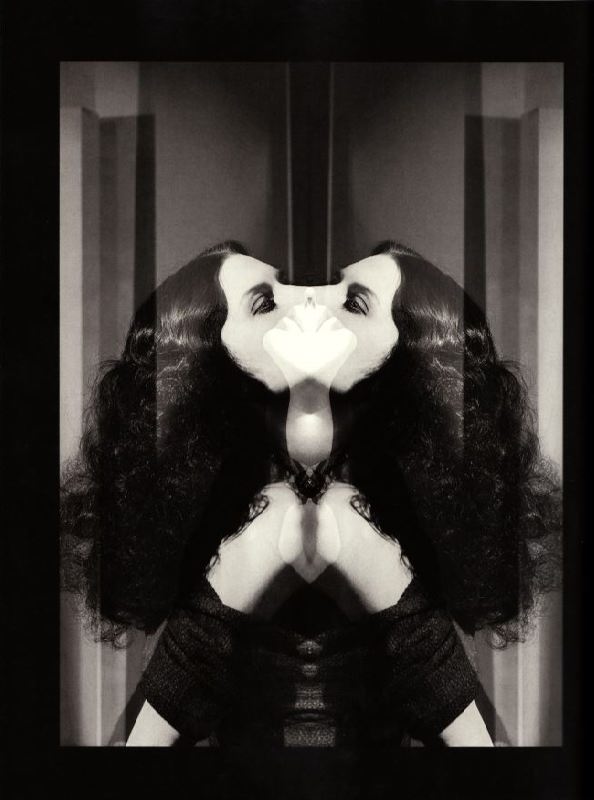 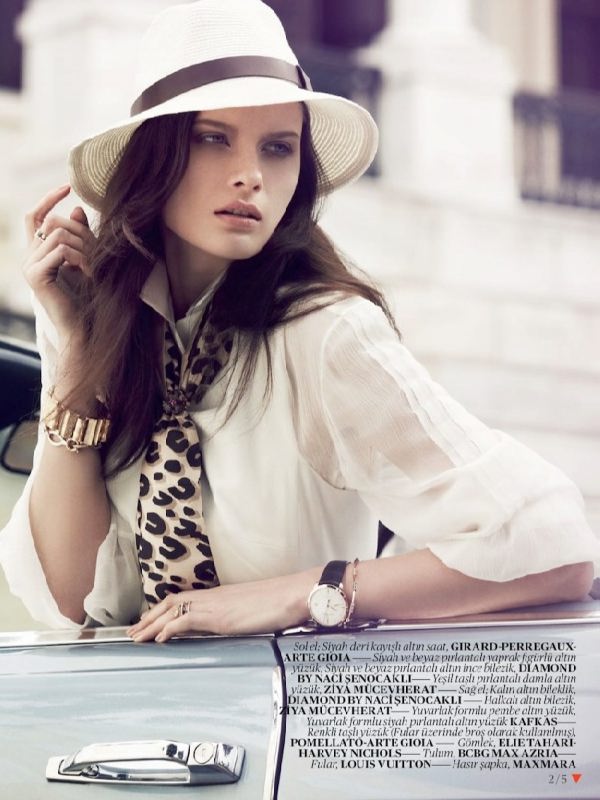 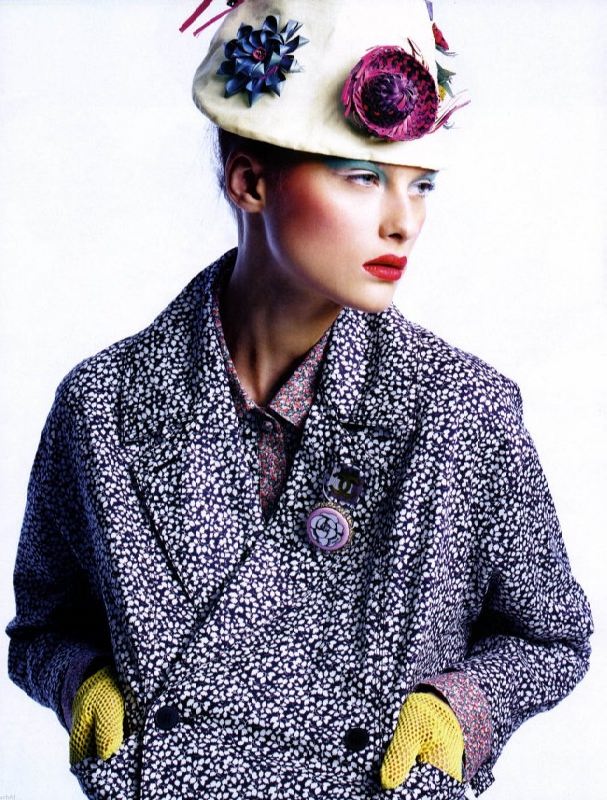