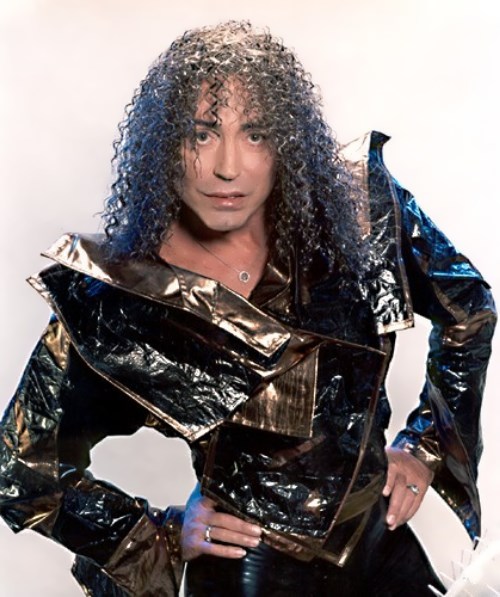 Valery Leontiev is a Soviet and Russian singer, songwriter and actor. He is Honored Artist of the Ukrainian SSR (1987), People’s Artist of Russia (1996). By the way, Valery is the winner of World Music Awards, ZD Awards, Ovation, Golden Gramophone, Singer of the Year and Show of the Year awards. You know, in 1991, he was the first Soviet artist who won The World Music Awards in Monte Carlo, as the best performer, the leader in sales in the Soviet Union. He has recorded more than 30 albums. Journalists called Leontiev mega star and legend of Russian pop music.
Valery was born on March 19, 1949 in the village of Ust-Usa in the Komi Republic. His father and mother were veterinarians. The boy had elder sister Maya (1930-2005). He spent his childhood in the village in Arkhangelsk Oblast. And in 1961 the family moved to Yurievets, Ivanovo Oblast, where Leontiev graduated from school.

Valery had tried his hand at many professions – laborer in a brick factory, the operator of the dairy plant, a postman, an electrician, a tailor.
Then the future singer moved to Vorkuta, where he entered the Leningrad branch of the Mining Institute and worked as a laboratory assistant at the Research Institute of Foundations and Underground Structures.
On April 9, 1972 Valery’s first solo concert took place in Vorkuta. In the same year he won the regional competition Song-72 in Syktyvkar (with the song Carnival of the North).
Later, in 1979, Leontiev joined the Gorky Philharmonic with the condition that he would be sent to the All-Union Competition in Yalta. With the song based on poems by Robert Rozhdestvensky Valery won the first prize in the contest.
In 1974, Valery became the lead singer of the band The Dreamers, soon it was renamed Echo.
Actually, in the early 80s Valery sang almost in all the national concerts at the most famous places.
From 1992 to 1998 he worked with the ballet Todes.
In August 2006 Leontiev sang a duet with Vladimir Putin in Sochi. 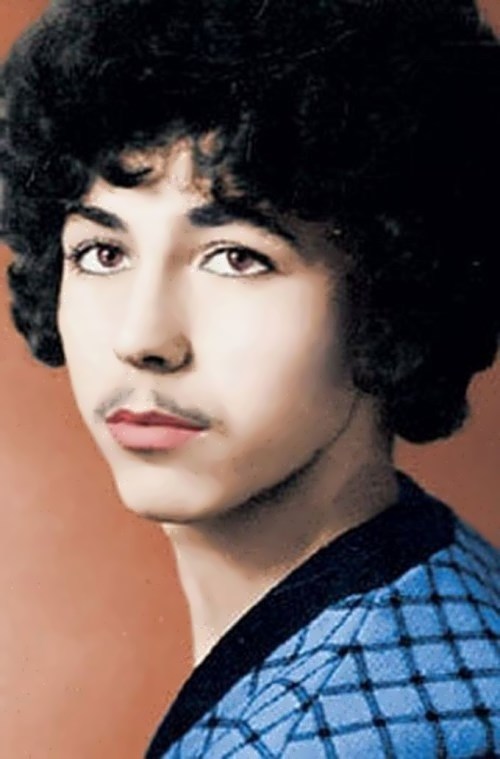 Valery in his youth

Personal life
The singer is married to bass guitar player Lyudmila Isakovich. They are together since 1972. However, they got married only in 1998.
There were rumors about his love affairs with Laima Vaikule, Larisa Dolina, Lora Kvint.
His official site: www.leontiev.ru 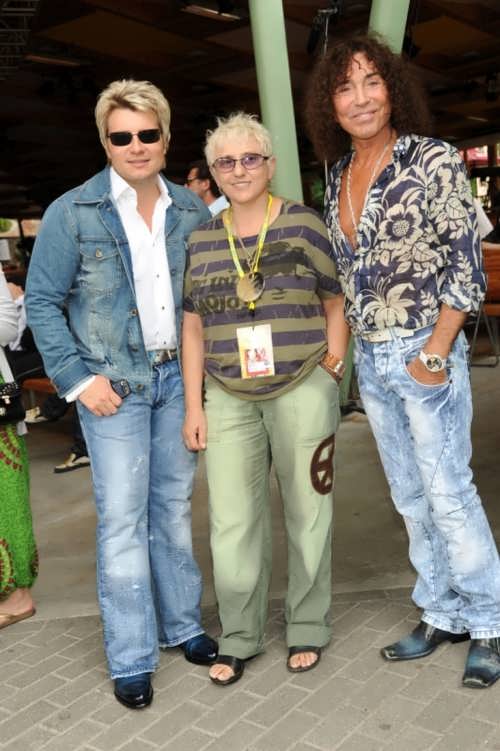 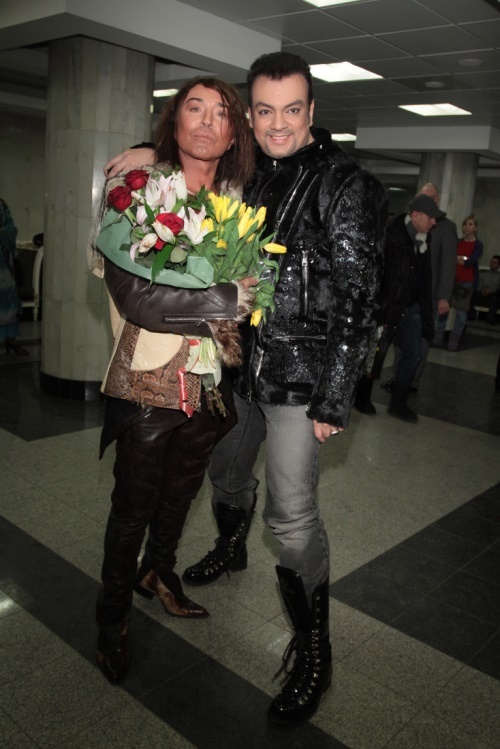 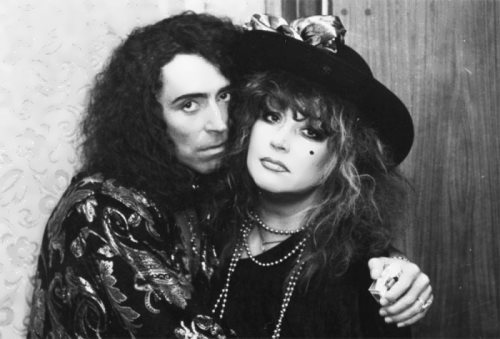 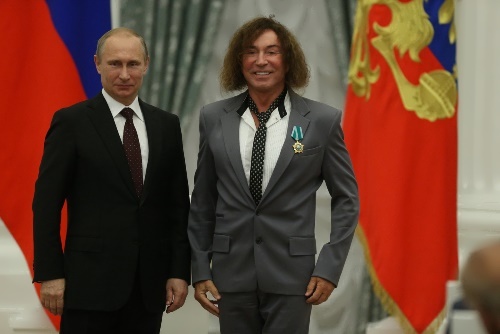 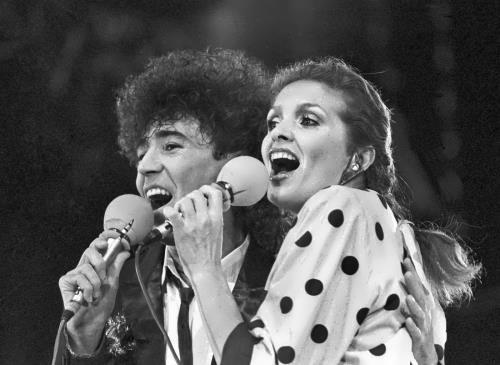 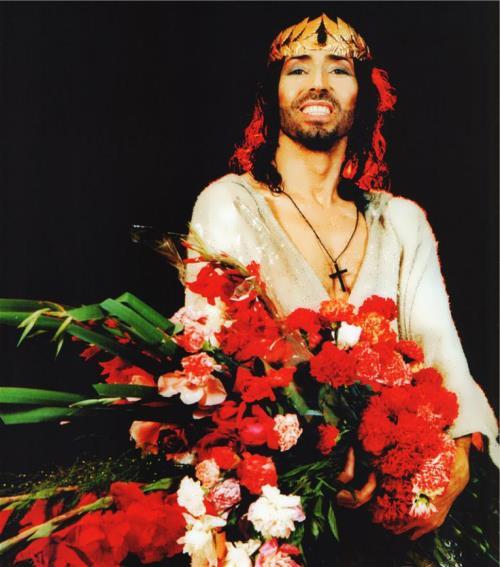 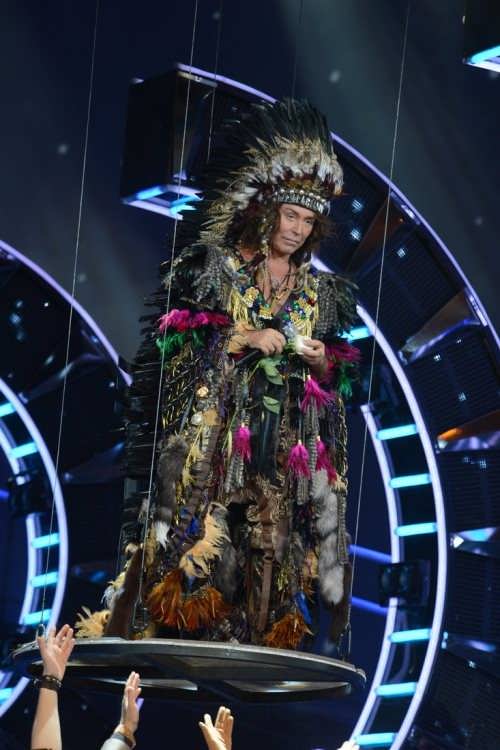 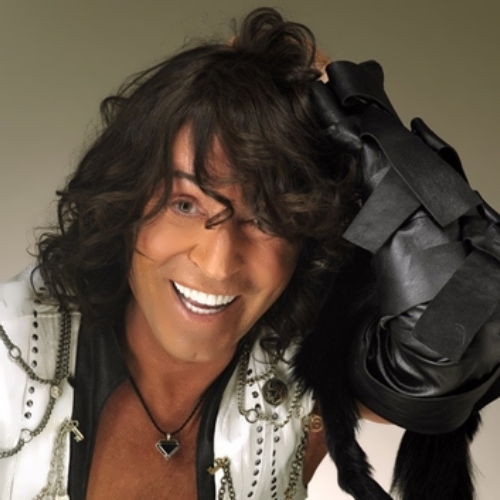 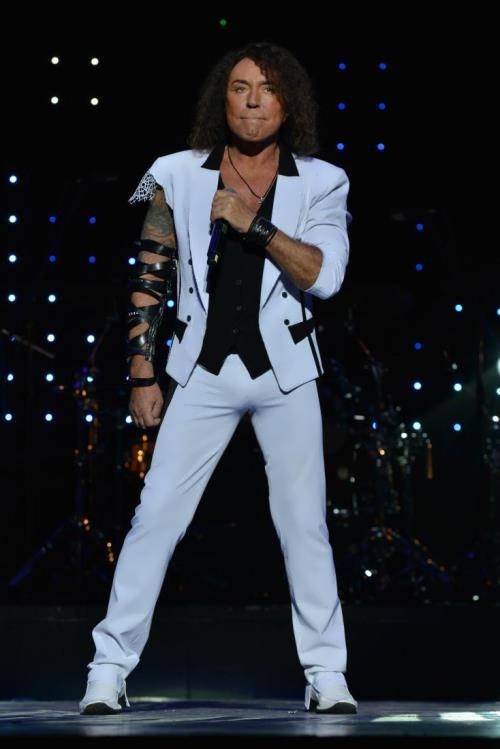 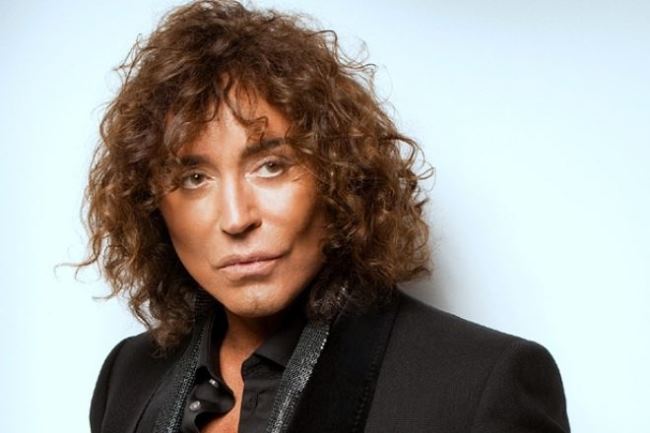 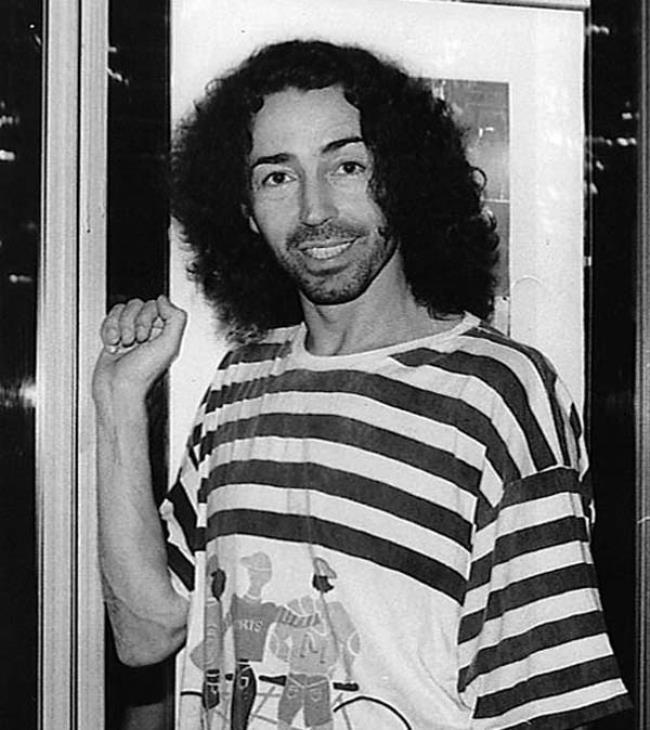 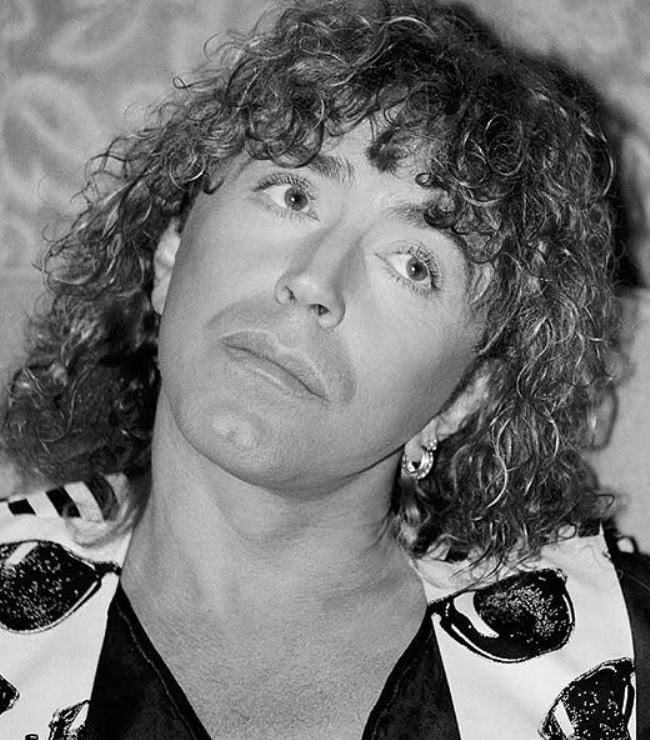 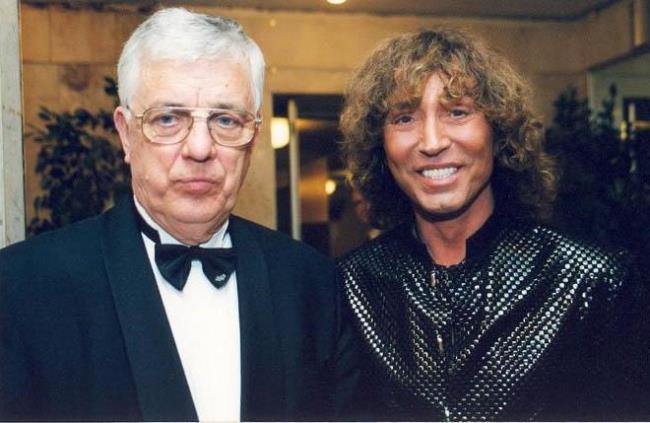 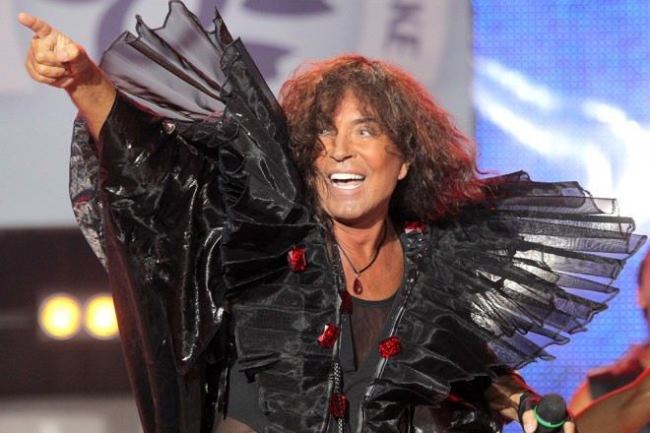 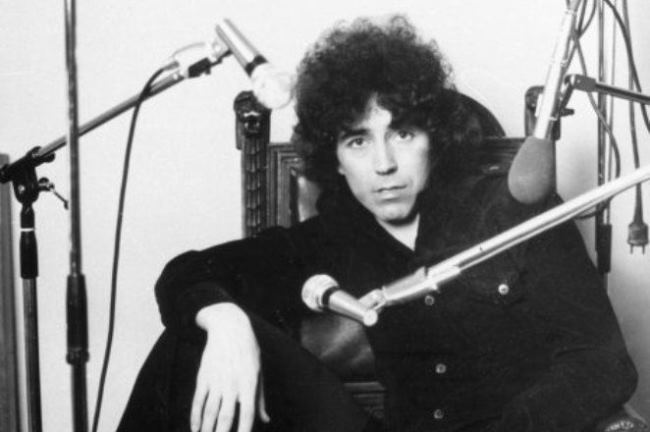