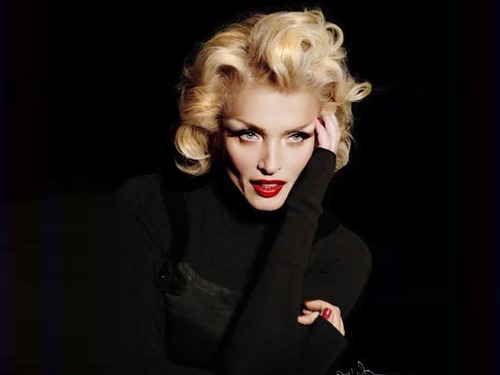 Laima Vaikule is a Latvian and Russian pop singer and actress.
Pretty girl was born on March 31, 1954 in Cesis, Latvian SSR. Laima says “I began to sing only because of my grandmother, who sang in the church choir”.
For the first time the girl performed at the age of 12, taking part in a competition for young singers.
At the age of 15 she became a soloist of the Riga Radio and Television Orchestra under the direction of Raymond Pauls.
Since 1979 she had performed at the famous variety show, Juras pearl (Sea pearl) in Jurmala.
In 1984 Laima entered the Russian University of Theatre Arts (GITIS).
The singer was noticed by well-known songwriter Ilya Reznik. He invited Laima to record a new song Night Fire. With this song she took part in the contest Song of the Year – 86.

Then in 1986 the pop star sang together with Valery Leontiev new song Vernissage (by Pauls, Reznik).
For this song she was awarded The Golden Lyre at the international festival in Czechoslovakia (Bratislava Lyre).
In 1989, American producer invited Vaikule to the United States. For seven months the singer worked in America, recording a new album in the studio of Michael Sembello. In the USA, Vaikule signed a contract with the famous record company MCA / GRP. A documentary about Laima was released in America. The Western press called her Russian Madonna.
You know, Laima has recorded several successful albums in Russia and Latvia, sold more than 20 million CDs in Russia, Europe and the USA.
By the way, Vaikule is a regular guest at the song contest New Wave, as well as on radio and television.
Moreover, she is an animal rights defender and a vegetarian.
Besides, Vaikule starred in many films, including Inspector Gull (1979), The Brothers Rico (1980), Dancing on the Roof (1985), Russian Style (1991), Military Field Romance (1998), The Snow Queen (2003), House at Salt Lake (2004), Little Red Riding Hood (2009) and others.
At the peak of her career, the singer was diagnosed with breast cancer. Vaikule overcame the disease, but she did not stay in America. She had one desire – to return home. The famous singer in an interview with TV presenter Oksana Pushkina told that the illness completely turned her life around, made her think about the future.
Russian singer Stas Piekha and Laima presented a song I Close My Eyes in 2016. 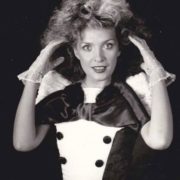 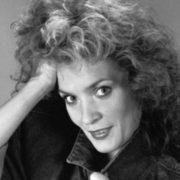 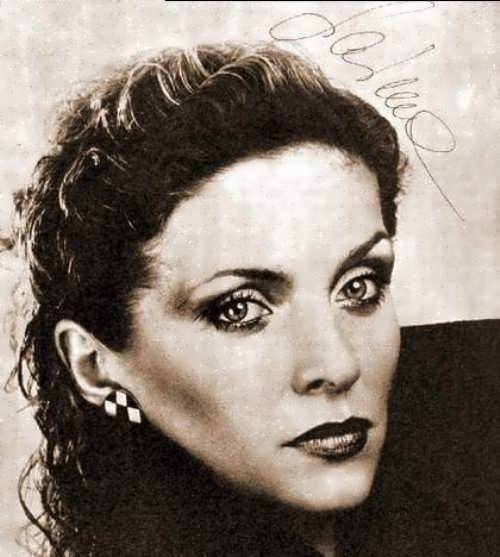 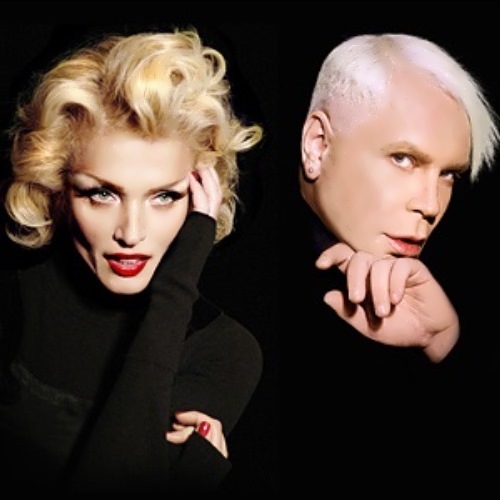 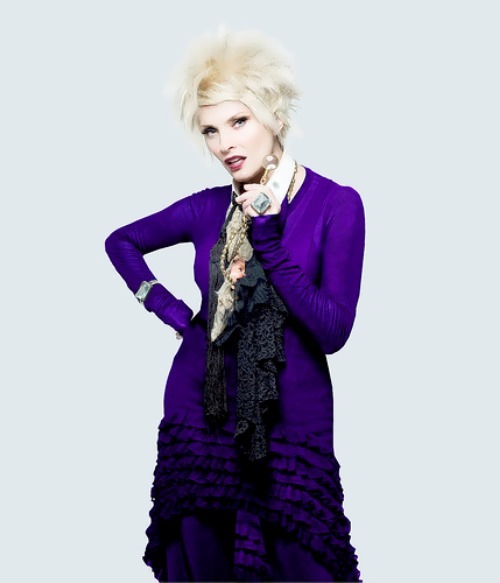 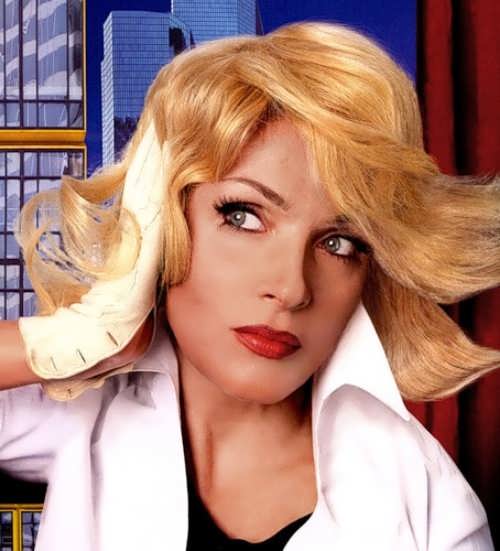 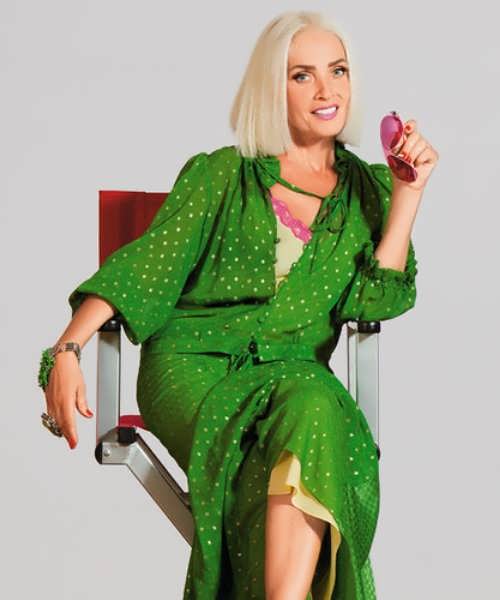 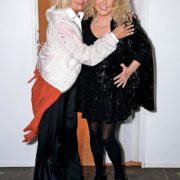 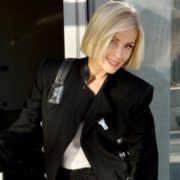 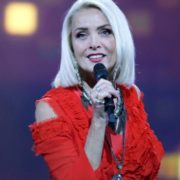 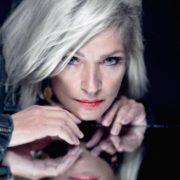 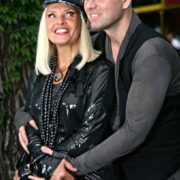 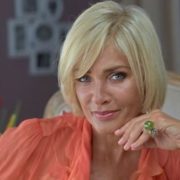 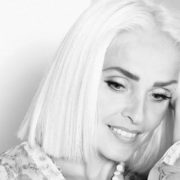 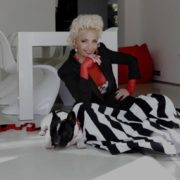 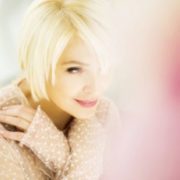 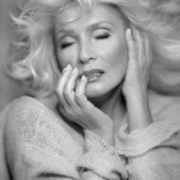 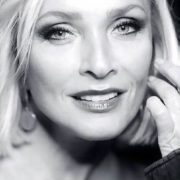