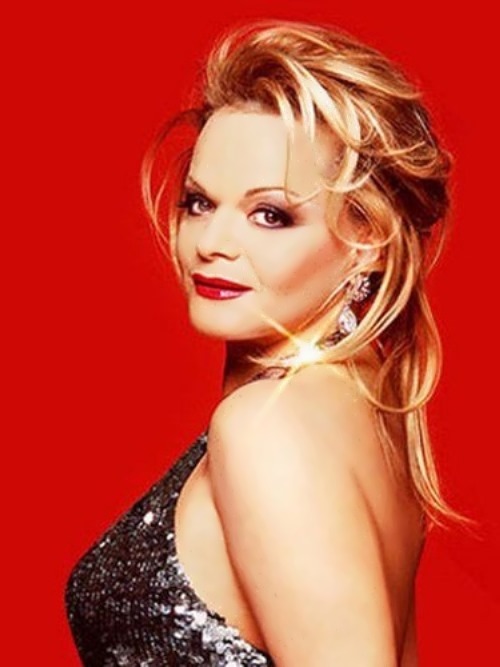 Larisa Dolina (her maiden name is Kudelman) is a prominent Soviet and Russian jazz and pop singer and an actress. She was awarded the Order of Honor in 2005.
Beautiful girl was born on September 10, 1955 in Baku, Azerbaijan SSR, USSR. The singer’s musical career began in 1971, in a pop band We Are From Odessa. In 1990 Larisa played the main male role in rock opera Giordano (music by Laura Quint).
A year later, in 1991, Larisa was awarded the title of Best Female Singer of the country at the All-Union competition Pro. In 1993 she became the Honored Artist of Russia. Then, in 1994 Dolina received the prize Crystal Dolphin at the All-Russian competition in Yalta. By the way, she won the National Music Prize Ovation in nomination The best rock singer. Moreover, in 1996, she received the Ovation again as the best soloist of the year (in the Pop Music category).

On February 27, 2011, Larisa took part in the Moscow concert of the legendary jazz singer Al Jarreau in the Crocus City Hall. She sang two songs classical Summertime and Wonder Where You Are from the album Hollywood Mood.
In May 2012, Larisa with the program Extrovert Dreams, traveled to the U.S., where gave three concerts – in Boston, Las Vegas and New York.
You know, Dolina starred in several films, including Cinderella, Old Songs About Main Things, Cafe Strawberry, New Adventures of Buratino, We Are From Jazz, Very Blue Beard and others.
In the summer of 2013 she was invited to the TV project of the First Channel Universal Artist as a jury member. But she wanted to become a participant of the show and eventually became the winner.
On March 18, 2015, she performed with President Vladimir Putin on Red Square in Moscow.
Since September 1, 2016, she is the head of the department of pop and jazz singing of the Moscow State Institute of Culture. 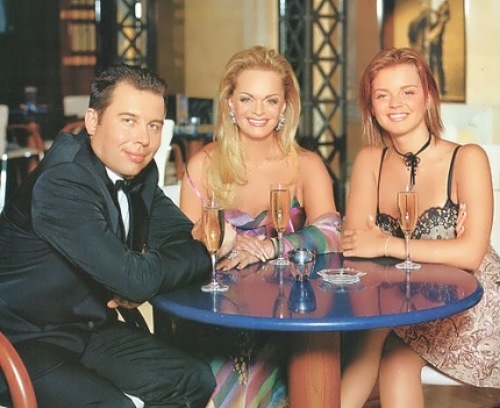 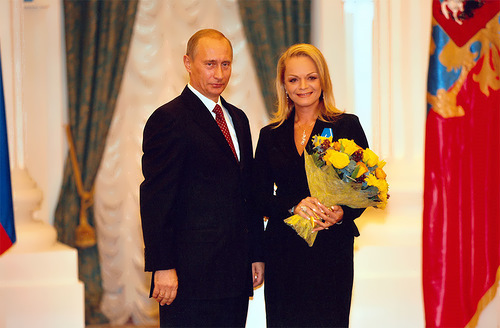 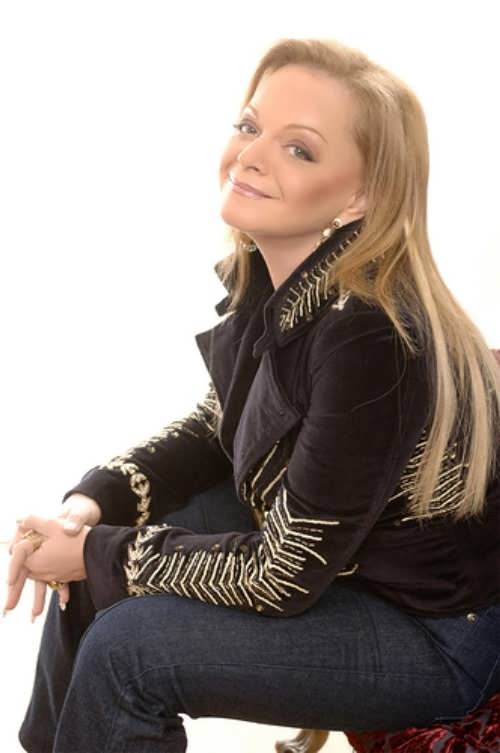 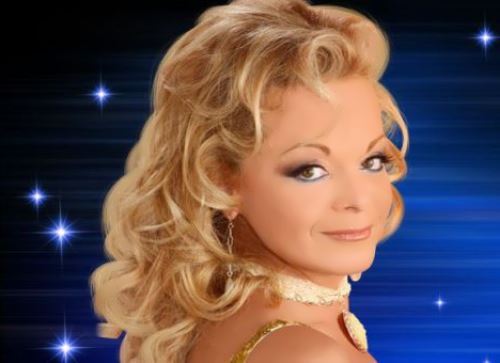 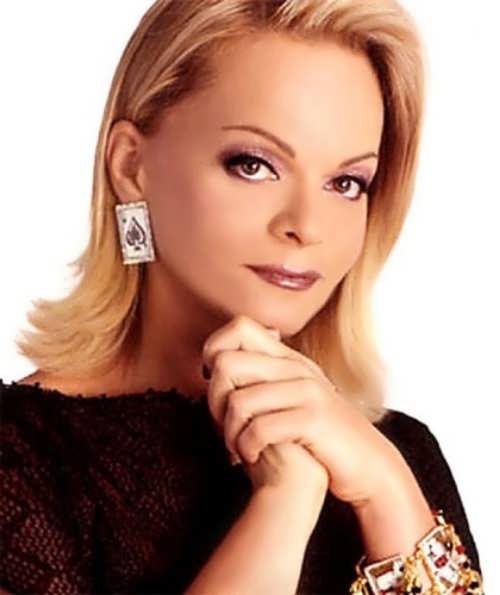 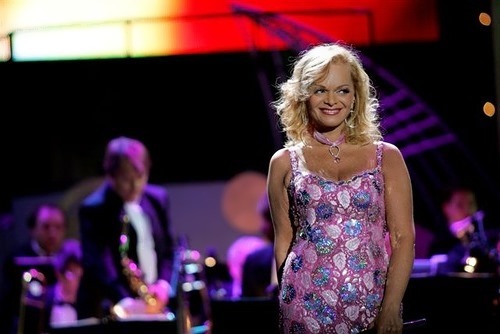 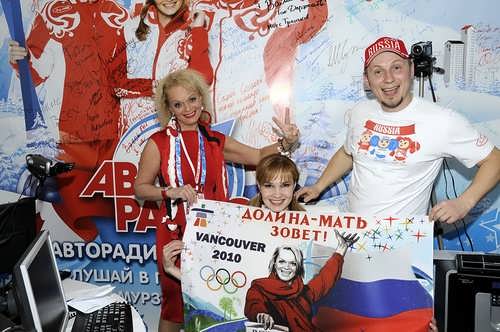 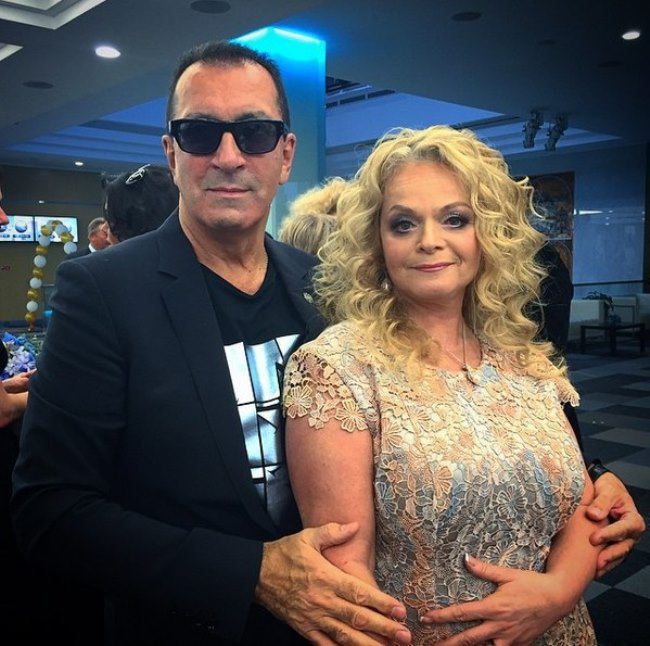 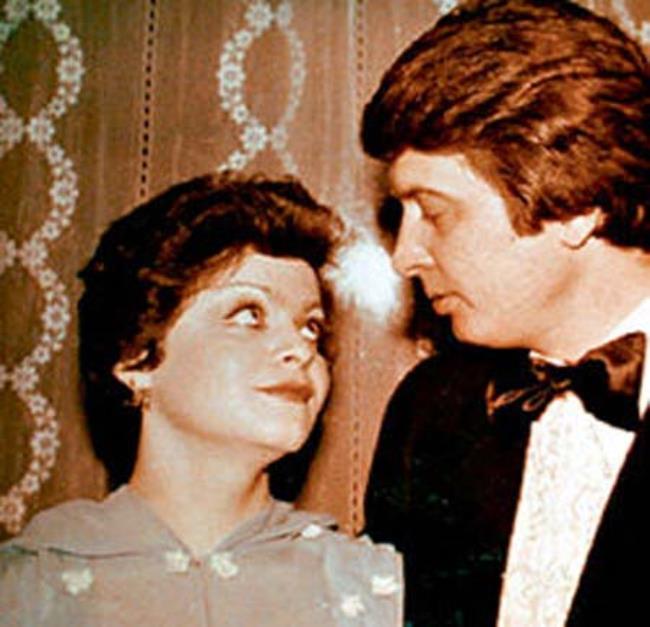 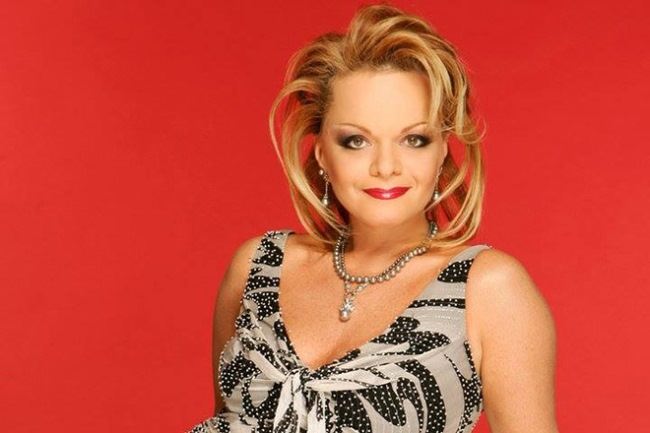 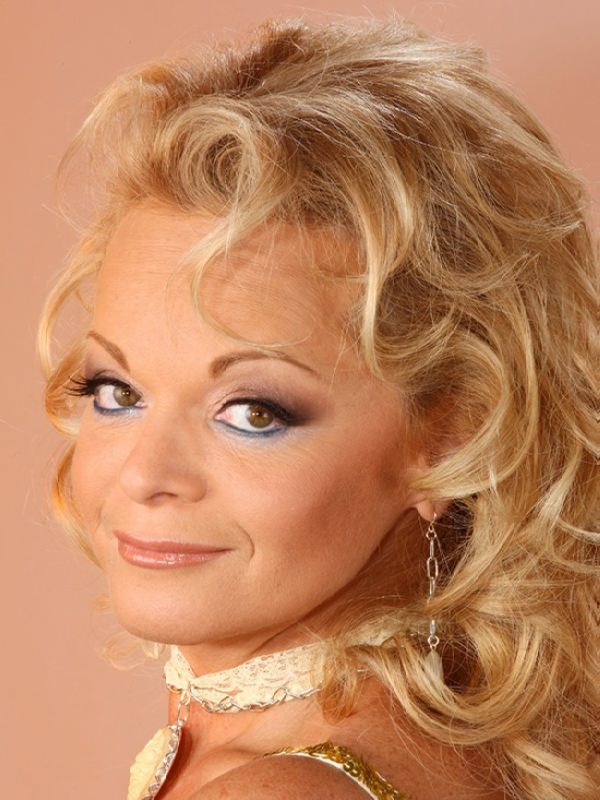 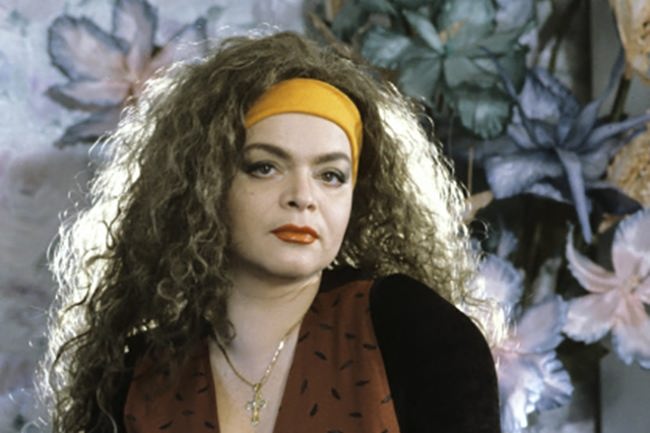 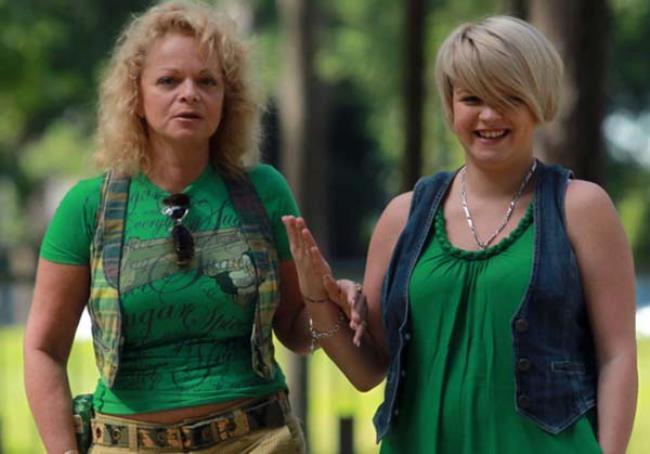 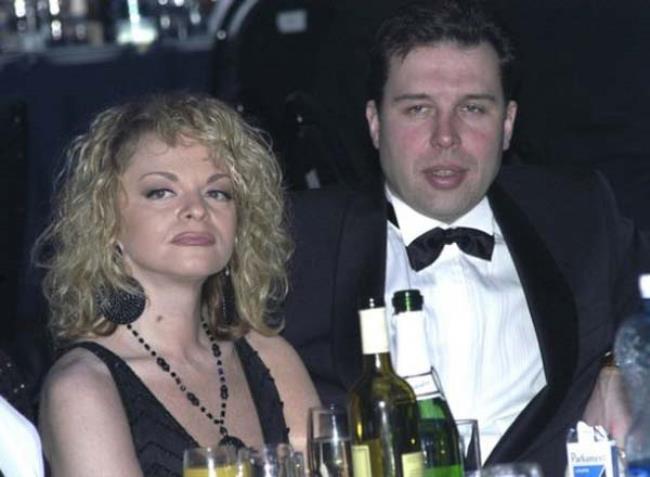 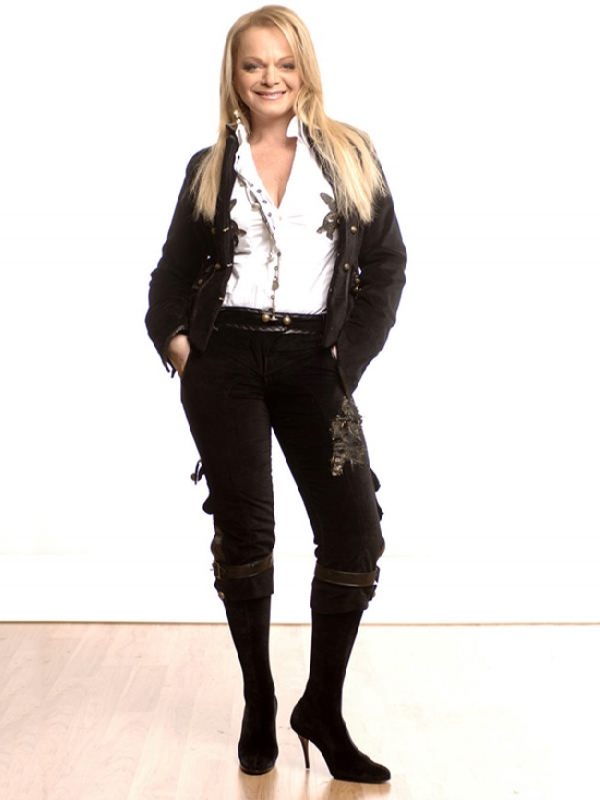 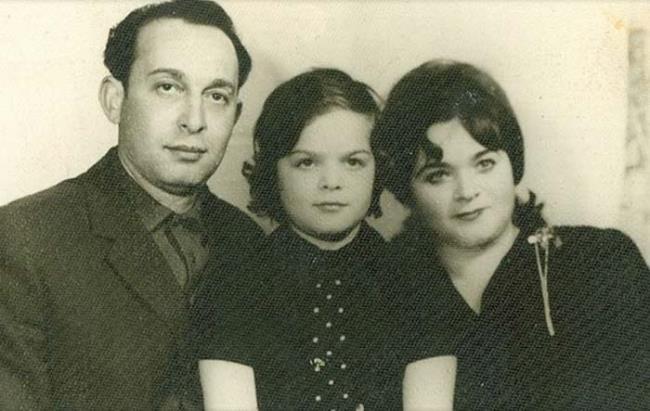 Little Larisa and her parents 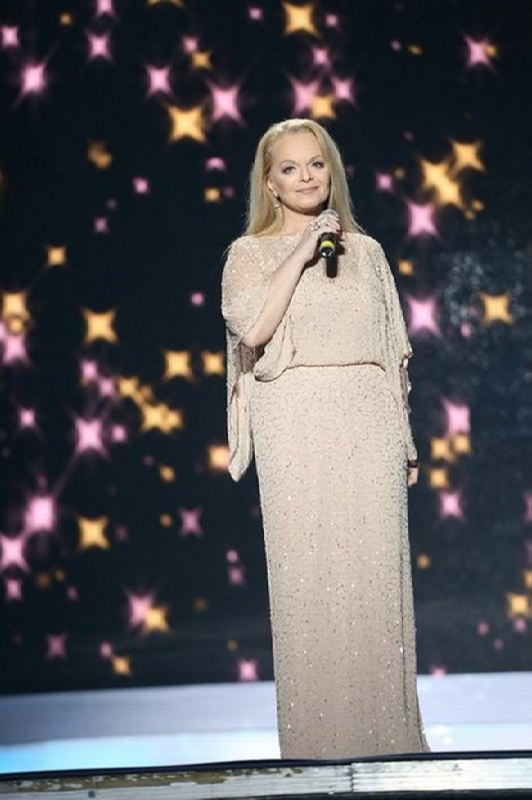 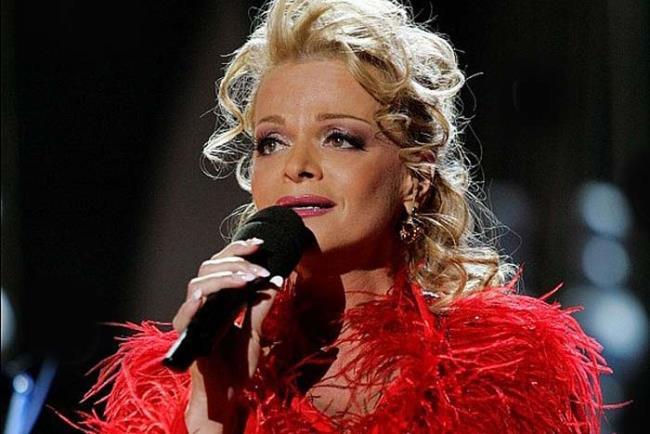