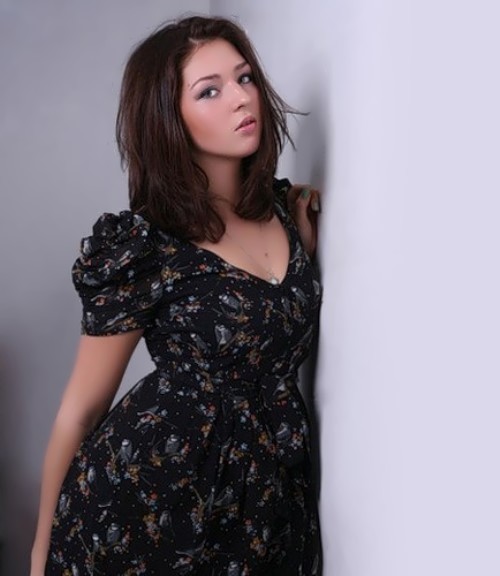 Alena Zavarzina is a Russian snowboarder who competed for Russia at the 2010 Winter Olympics in parallel giant slalom, finishing 17th. By the way, Alena is Honored Master of Sports of Russia (2011).
Pretty girl was born on May 27, 1989 in Novosibirsk. Since childhood, the girl was engaged in sport. When Alena was 5 years old, her mother took her to the rhythmic gymnastics classes. Then the girl started swimming. Alena did not show much success in the pool, but she was seriously interested in snowboarding. At first it was just a fascinating hobby for the future champion.
In 2009 Alena won silver at the Junior World Cup and was the second at the European Cup.
On January 19, 2011 Zavarzina became world champion in parallel giant slalom. She won a gold medal at the FIS Snowboarding World Championships in Telluride, Colorado.

Zavarzina married Vic Wilde (born on August 23, 1986), one of America’s best snowboarders now competing for Russia. Vic won a bronze medal in the parallel giant slalom at the 2013 FIS Snowboarding World Championships.
On February 19, 2014 Zavarzina won the bronze medal at the Olympic Games in Sochi in parallel giant slalom, and a few minutes later her husband Vic Wilde, who changed U.S. citizenship for Russian, became the Olympic champion in the same discipline.
In the 2016/17 season, she took the second place at the Snowboard World Cup (after Esther Ledetskaya), winning the parallel giant slalom for the first time in her career.
You know, Alena is a student at the Moscow State Pedagogical University. And in 2017 she graduated from the Moscow Technological Institute.
Her hobbies are painting and photography.
Source: www.fis-ski.com 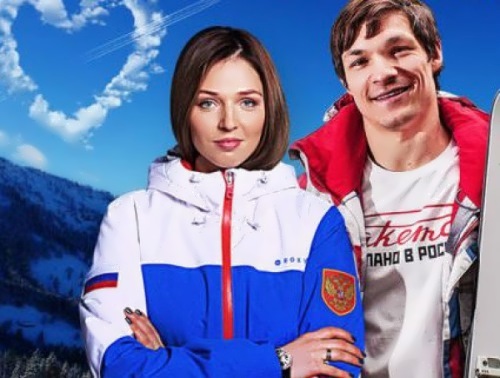 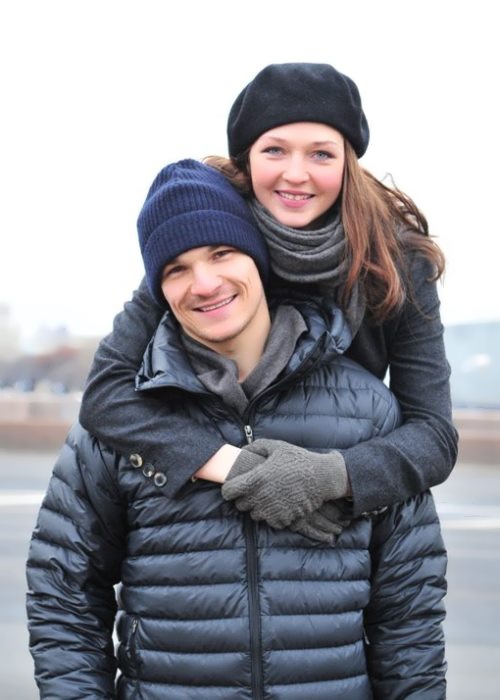 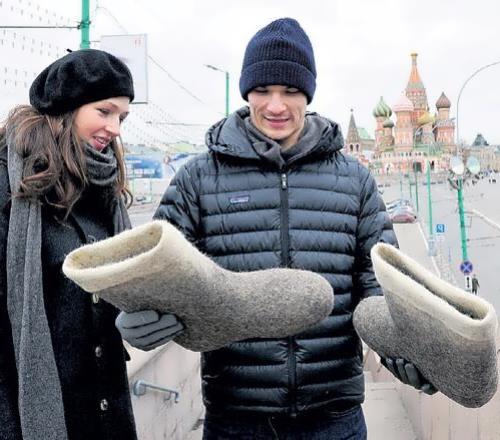 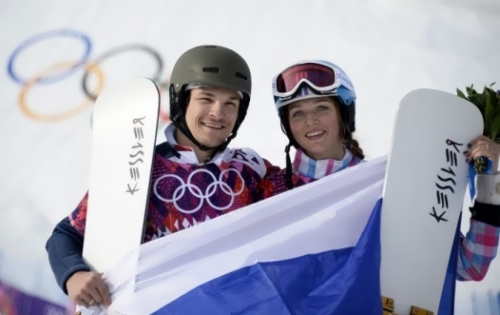 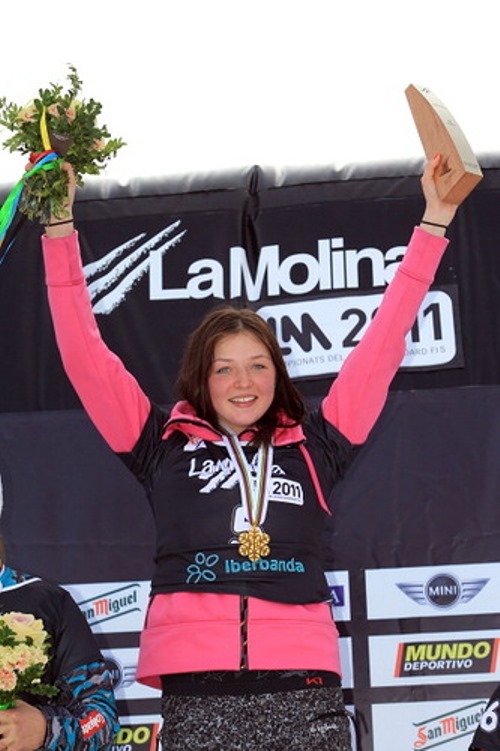 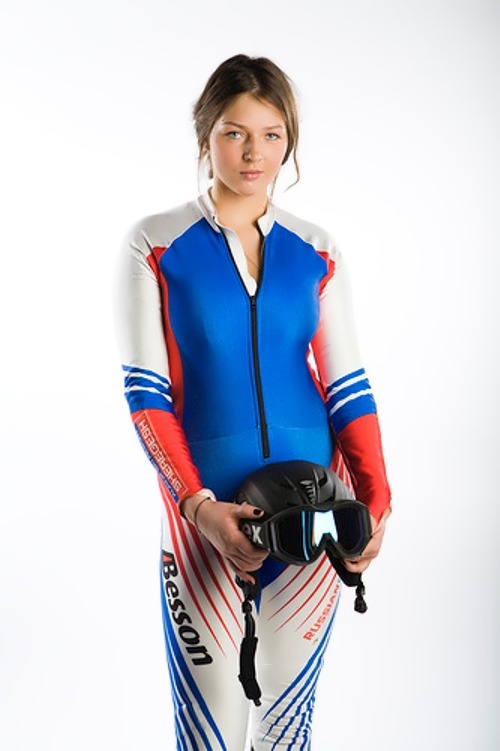 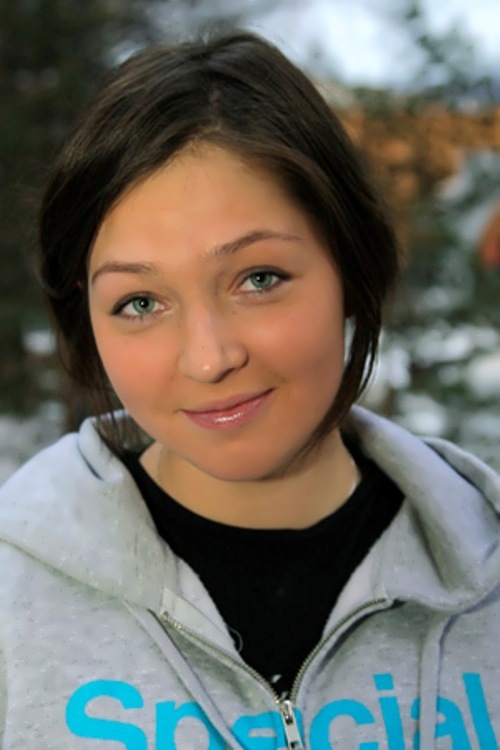 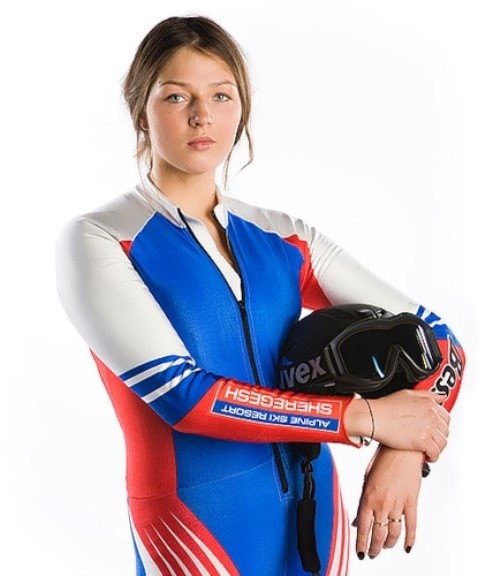 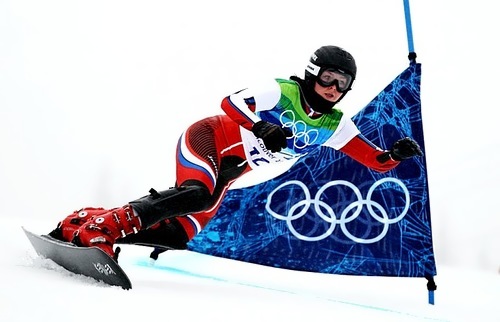 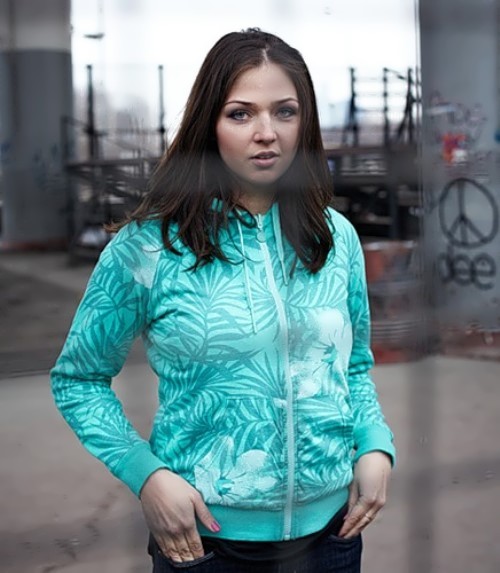 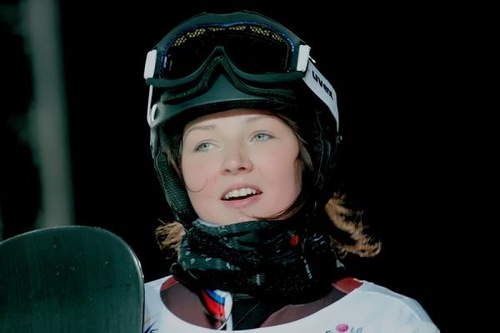 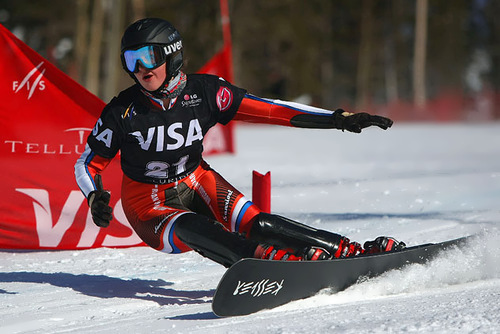 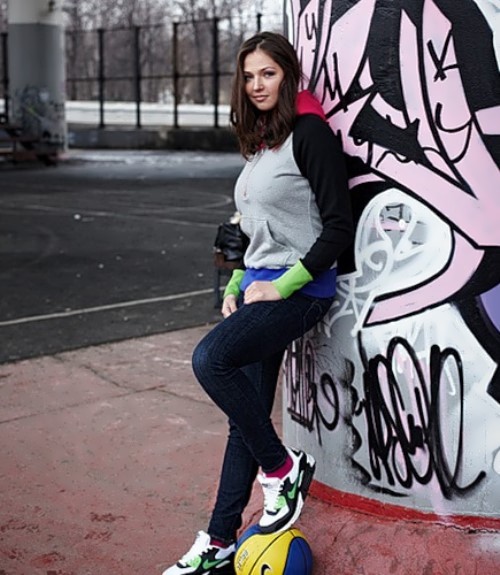 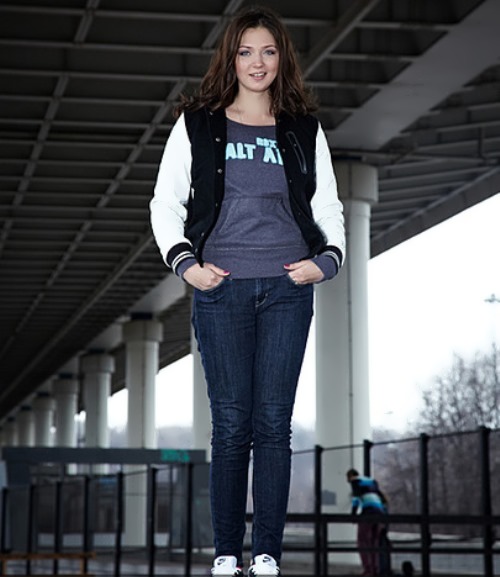 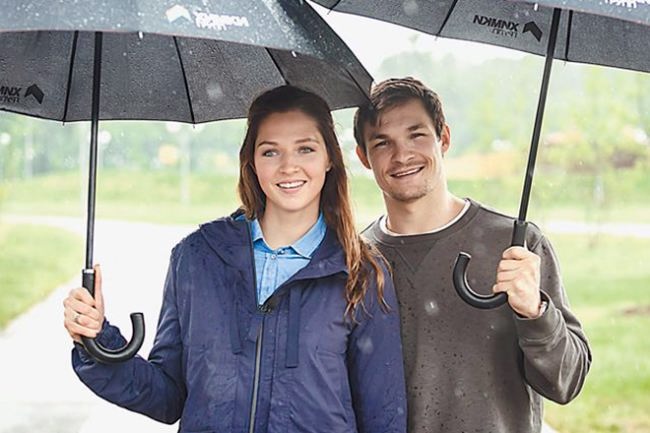 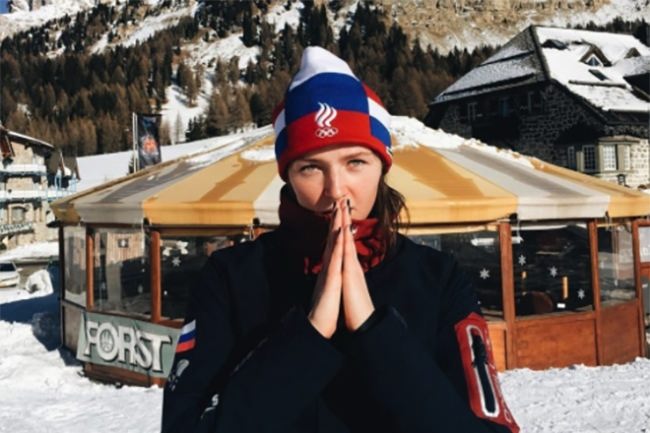 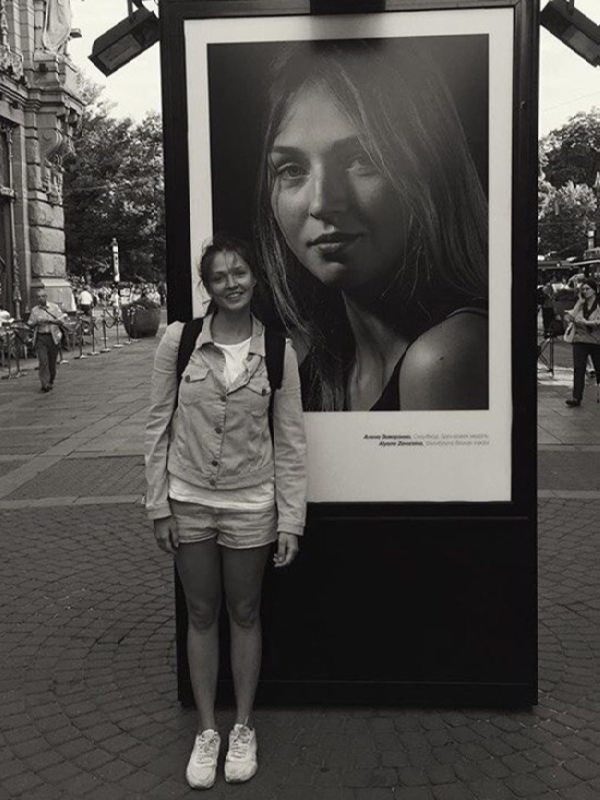 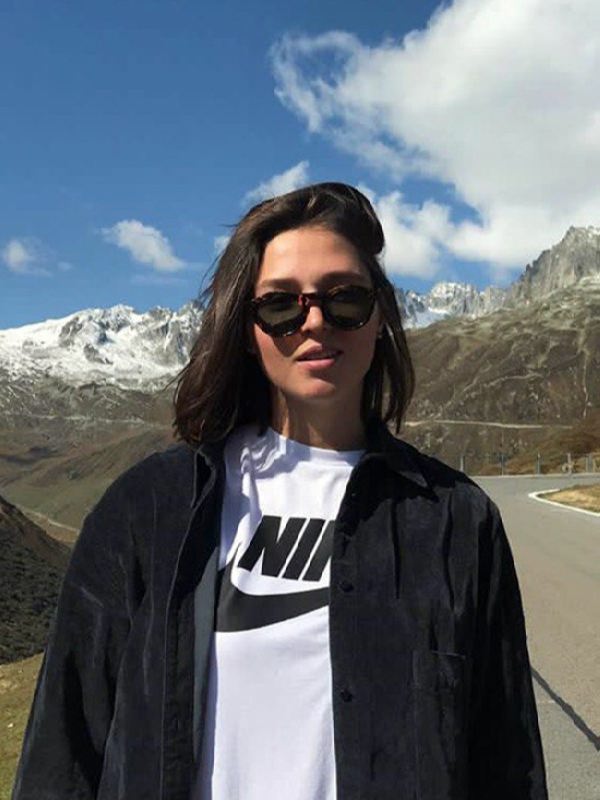 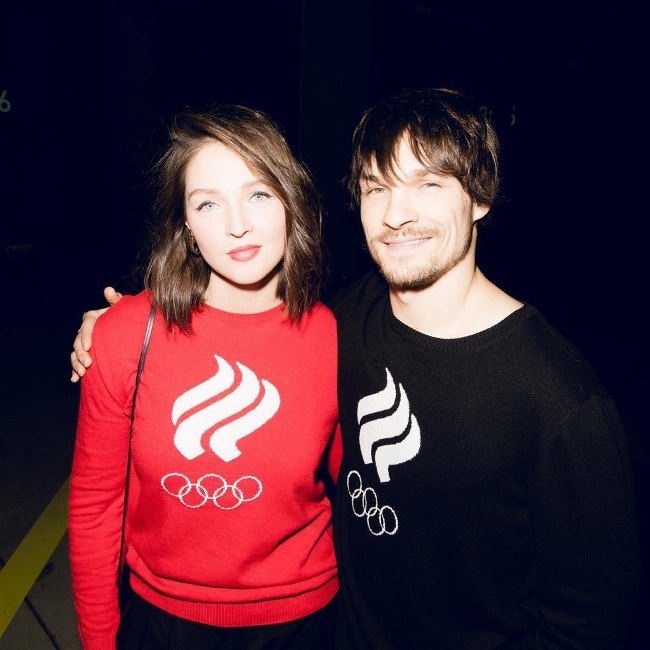 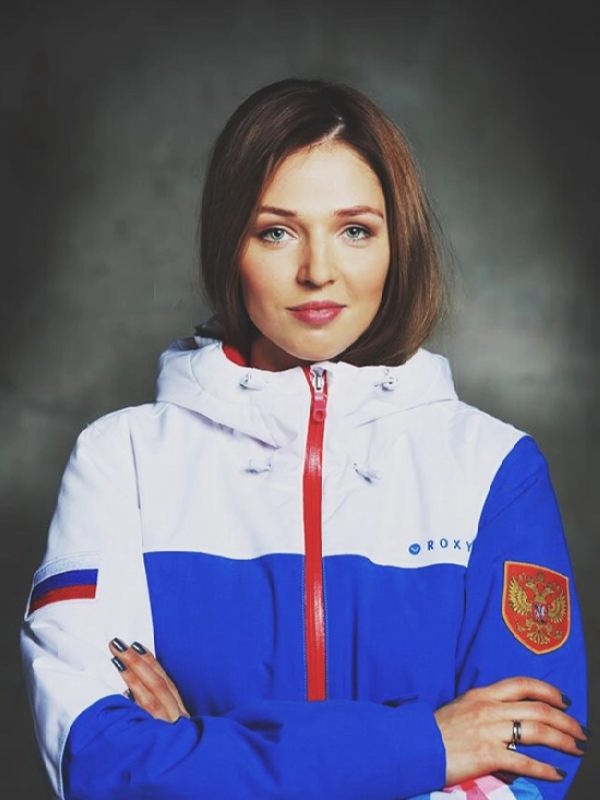 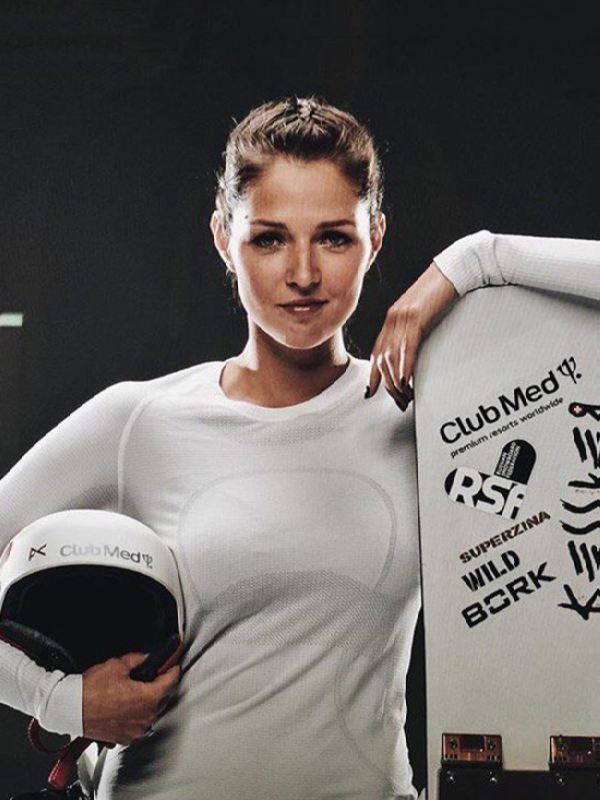 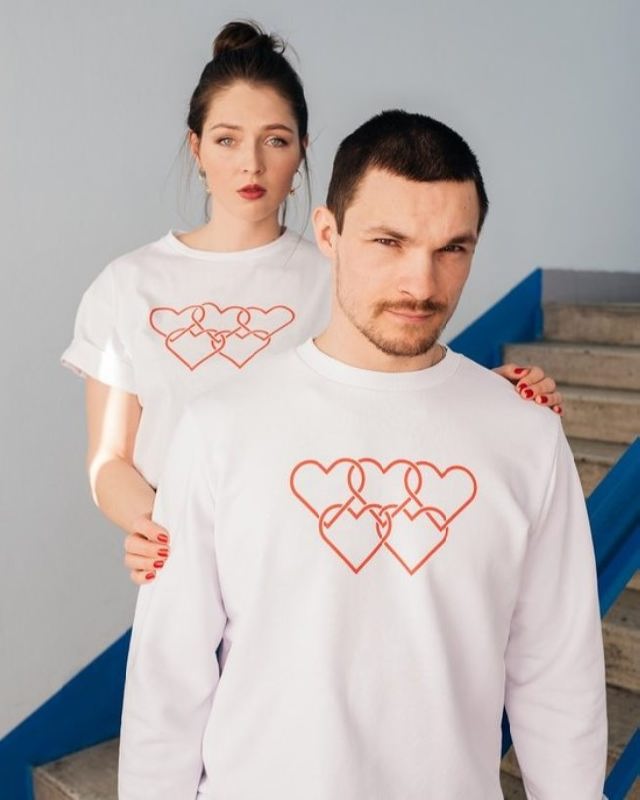 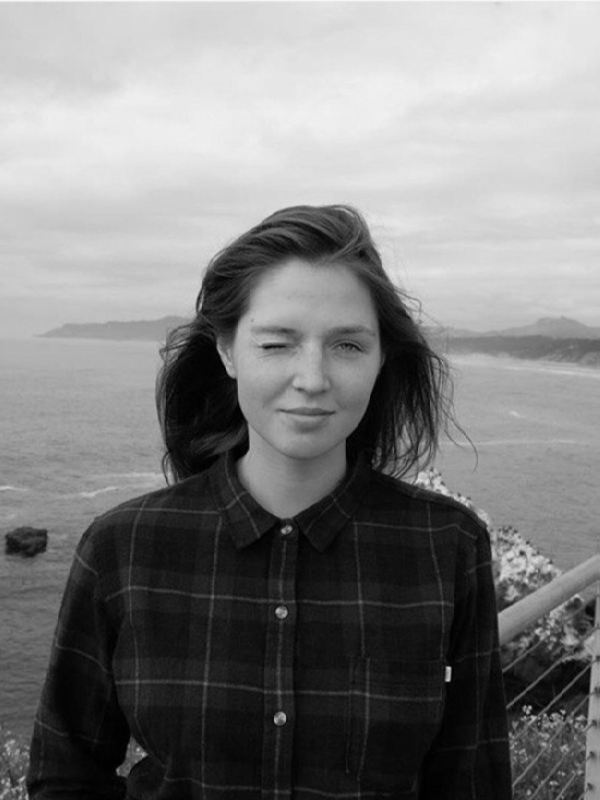 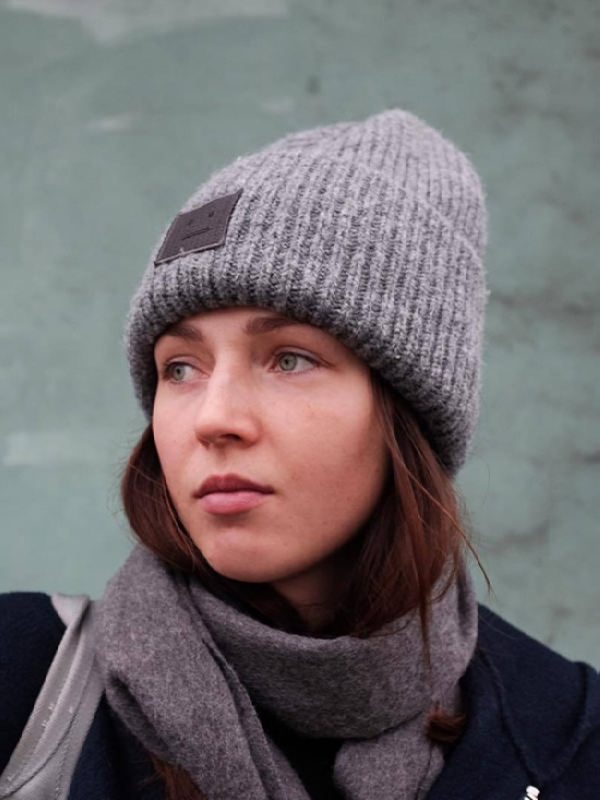