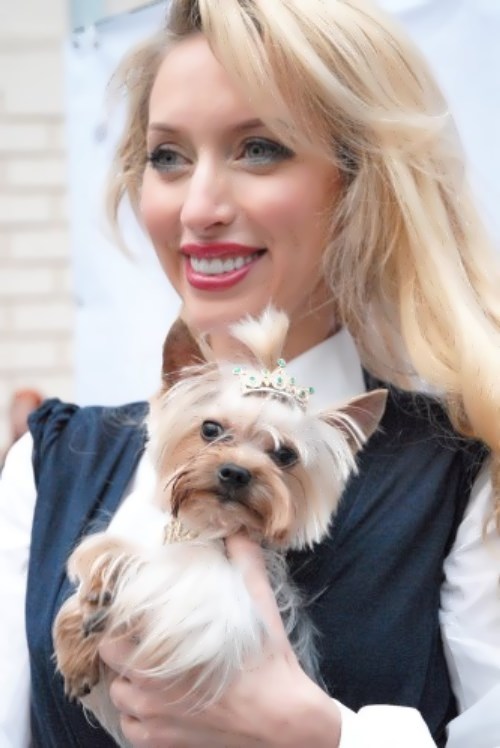 Ulyana Ceytlina is a Russian secular person, writer and TV presenter. She is a woman of mystery.
Pretty girl wrote books on how to become an attractive person. She was a presenter of the TV show Voucher to Rublyovka on Muz-TV channel, but it was closed. The girl took part in the TV show Blonde in Chocolate to support her best friend and her son’s godmother Ksenia Sobchak.
Ulyana was born on November 17, 1968 in St. Petersburg. The maiden name of the beautiful woman is Shestakova.
They say that she was a model and in the 80s went to Australia, where she lived with one South Korean authority. According to other sources, her dad was a very serious person in certain circles of Petersburg and the girl had to go to the edge of the world to stay alive and healthy.
According to Ulyana, her father is an artist and her mother worked as an editor in the publishing house.

Ceytlina graduated from the Academy of Fine Arts and the Art School named after Vladimir Serov. But she became neither an artist nor a designer. In her teens, she worked at the Leningrad House of Models. Her photos appeared in the Fashion magazine. At that time, she couldn’t foresee that in a few years she would pose for Playboy.
Her first and only official husband was a doctor. The young people got married in 1989 and went to Australia, where her husband’s parents lived. In 2000 they divorced and Ulyana returned to Russia.
She became known as a close friend of Ksenia Sobchak.
In 2006 Ulyana gave birth to her son Sava. The name of the boy’s father is a mystery to the public, but it has repeatedly appeared on the pages of Forbes magazine.
After childbirth Ulyana became a housewife and devoted herself to her son.
Ulyana is the uncrowned queen and legend of the bohemian world. She was at the coronation of Prince Albert of Monaco and danced with him until morning.
In 2015, there was news that the former secular lioness had married. In 2015, immediately after the magnificent wedding of Tatyana Navka, Russian show business stars went to St. Moritz where there was the engagement of Ulyana and Alexei Fedorychev.
The husband is one of the richest Russian oligarchs. At the time of the wedding, Ulyana was 47 years old, and her husband was 60. It is worth noting that Ulyana still achieved her goal, becoming the wife of a man from the Forbes list.
Source: www.vokrug.tv 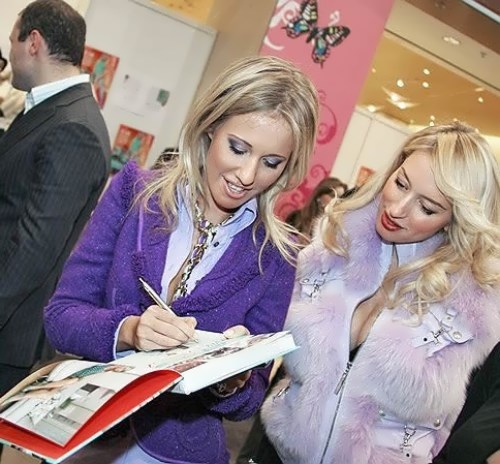 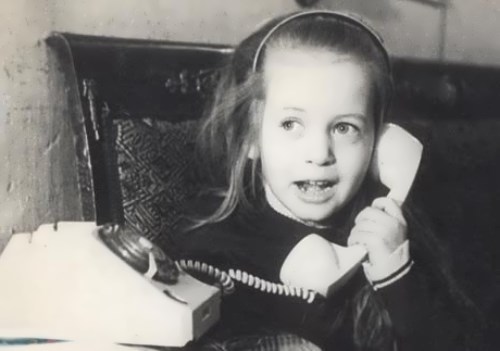 Lovely Ulyana Ceytlina in her childhood 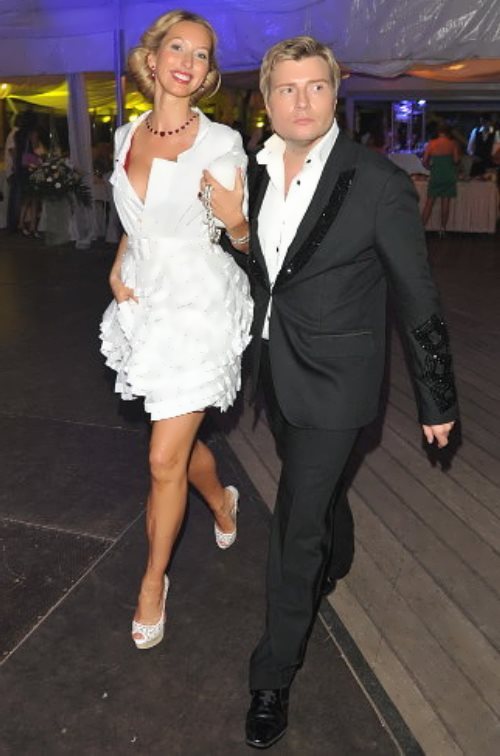 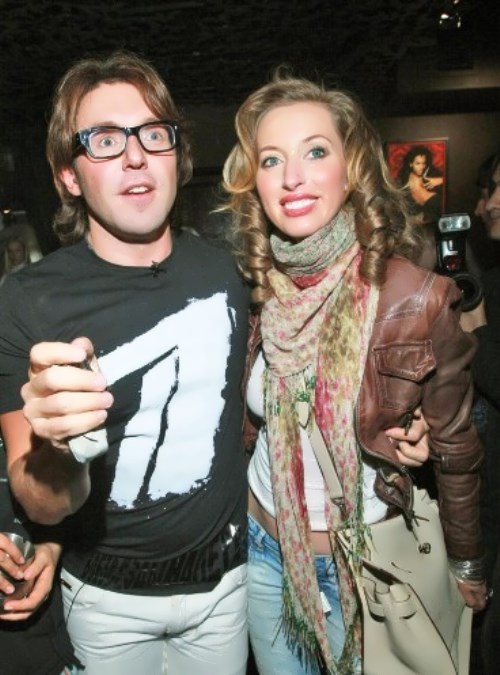 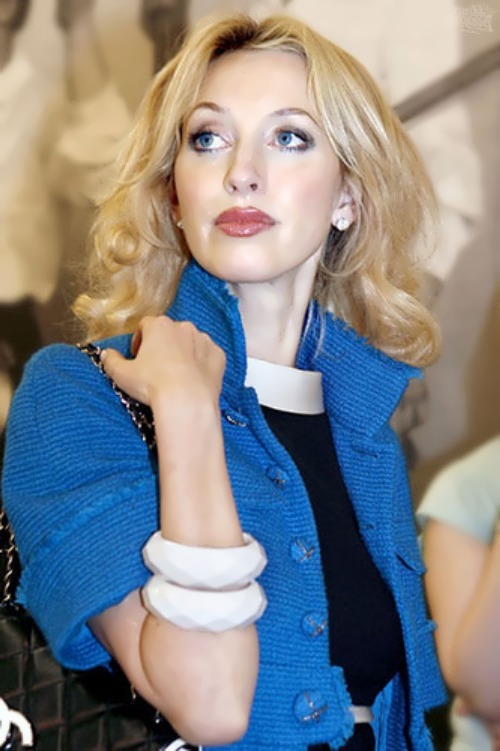 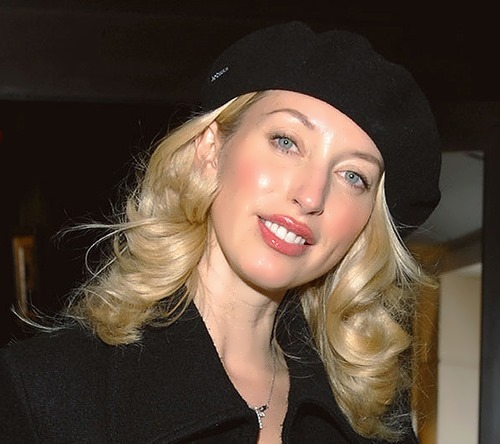 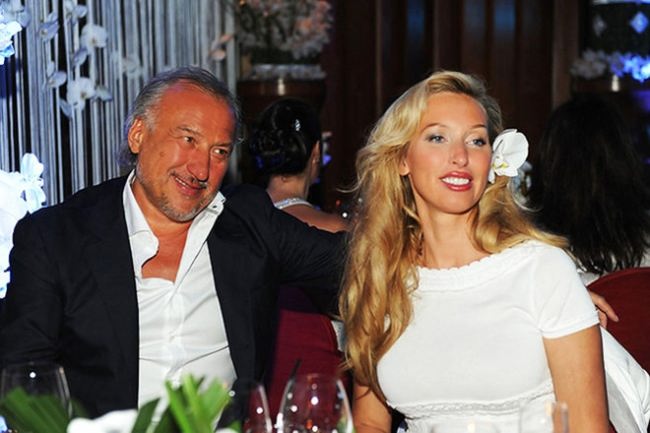 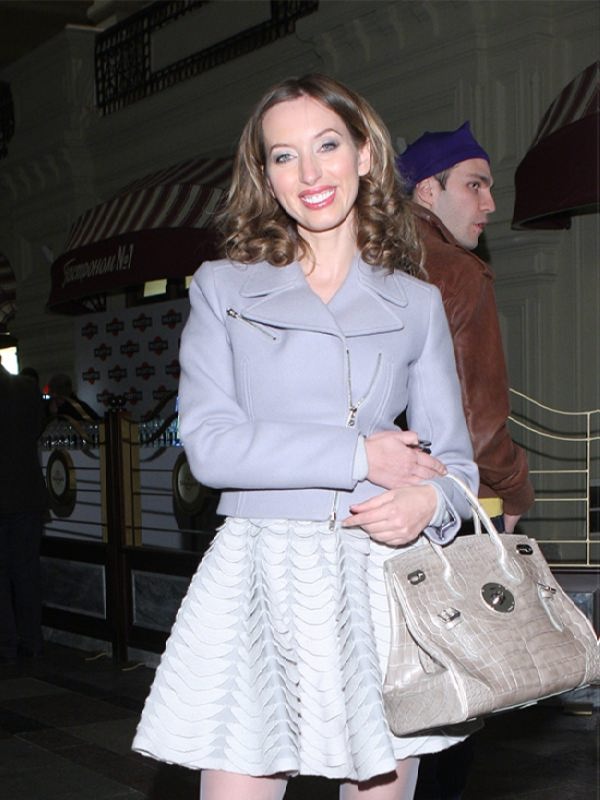 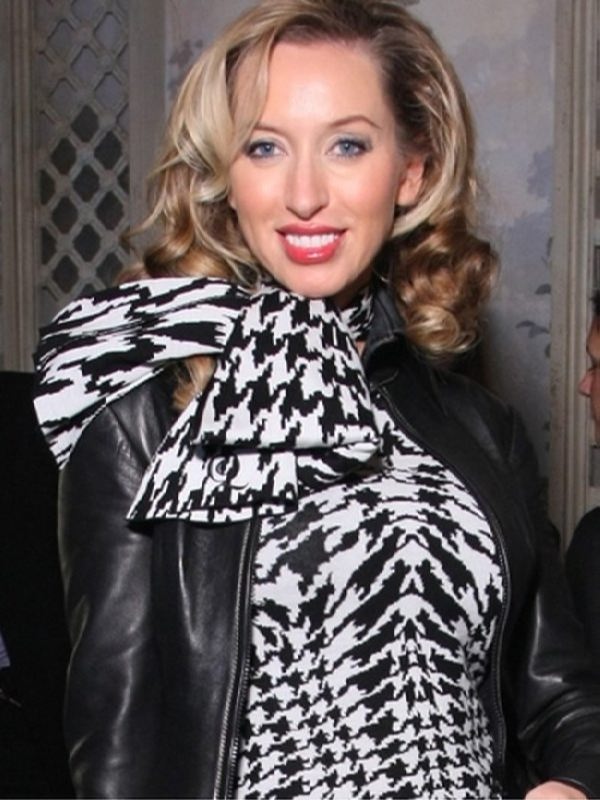 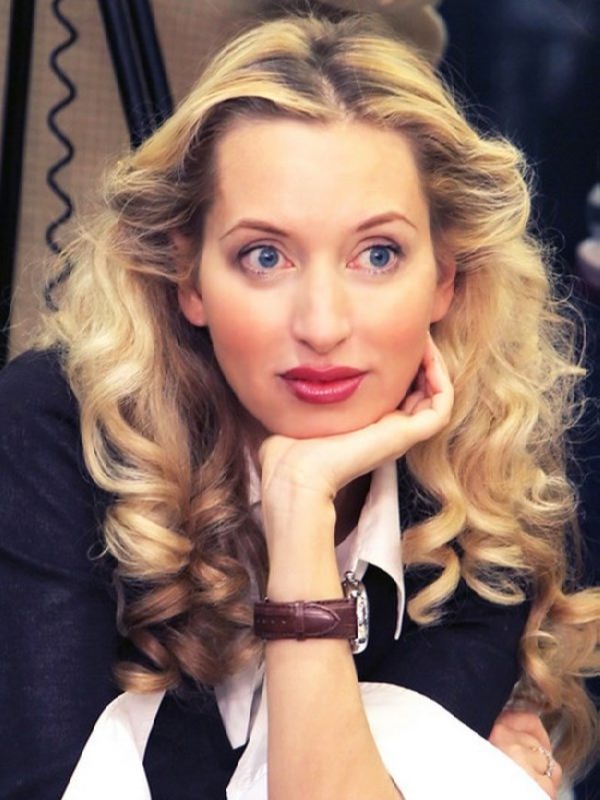 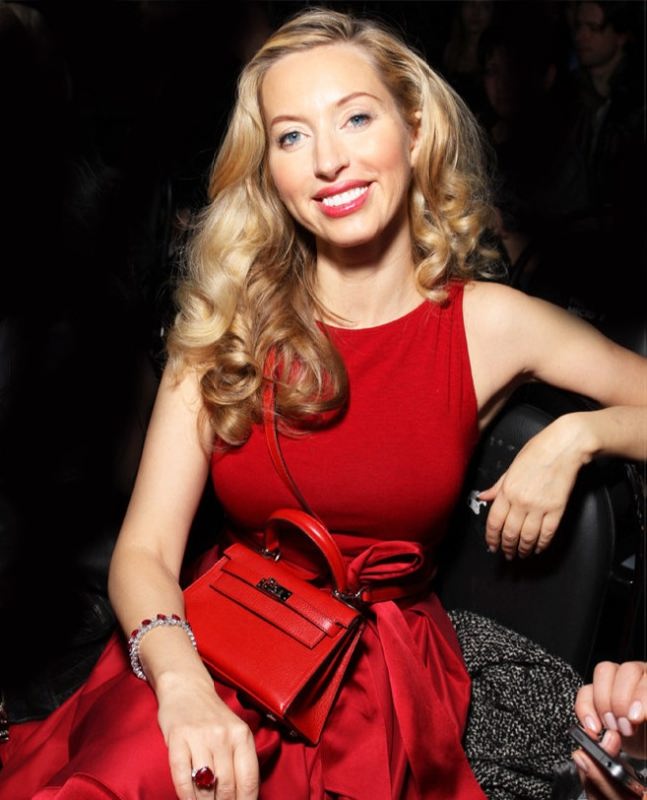 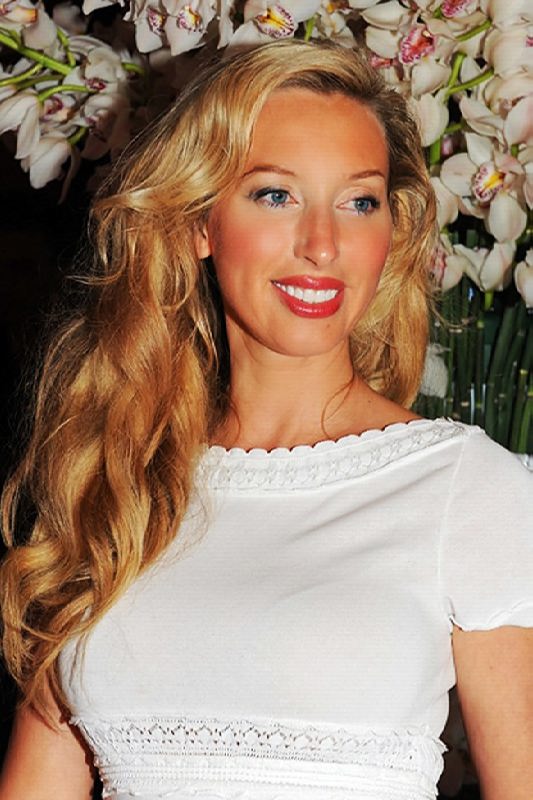 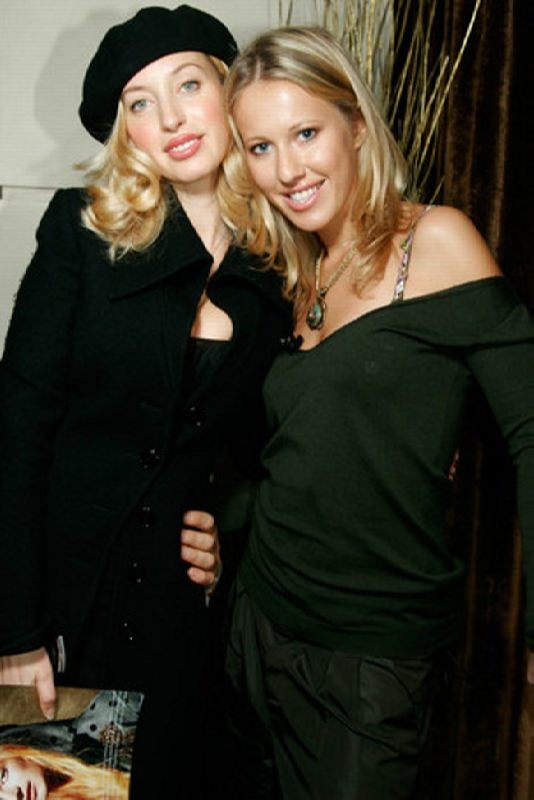 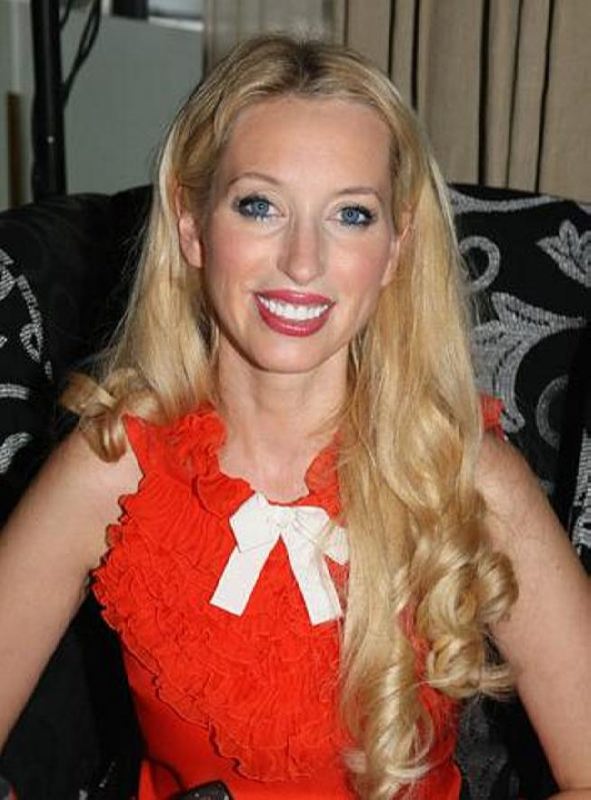 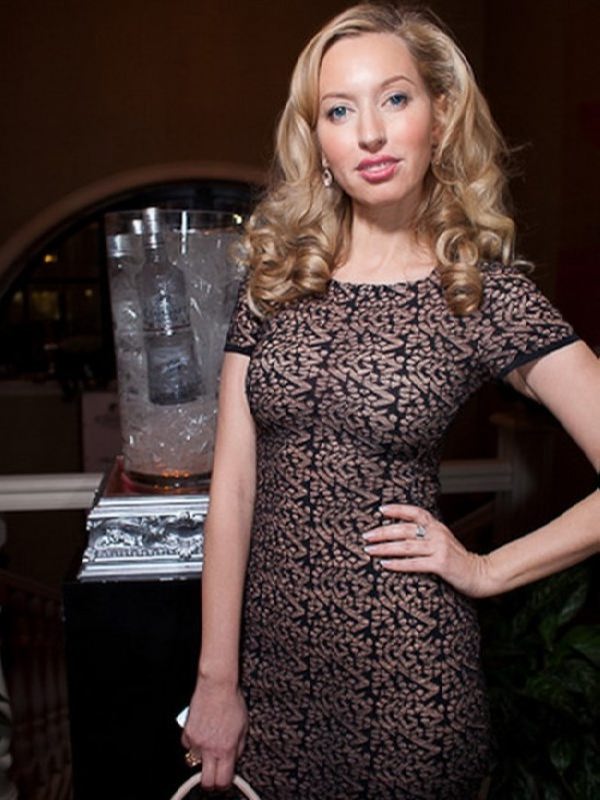 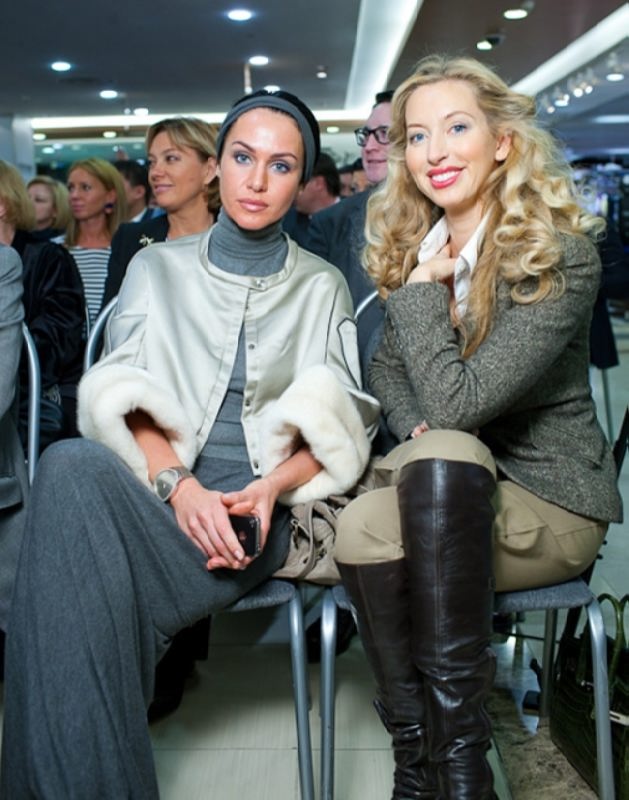 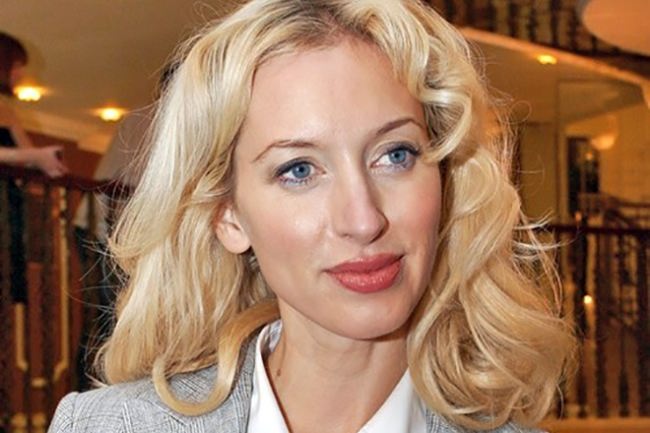 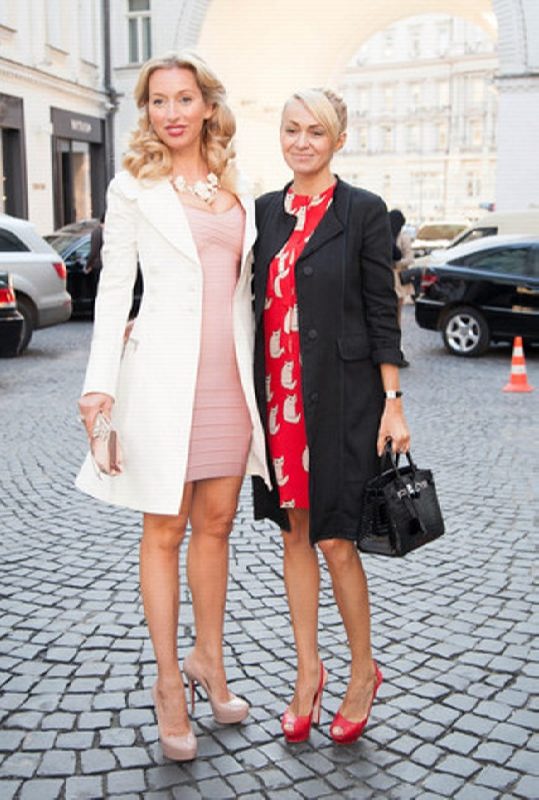