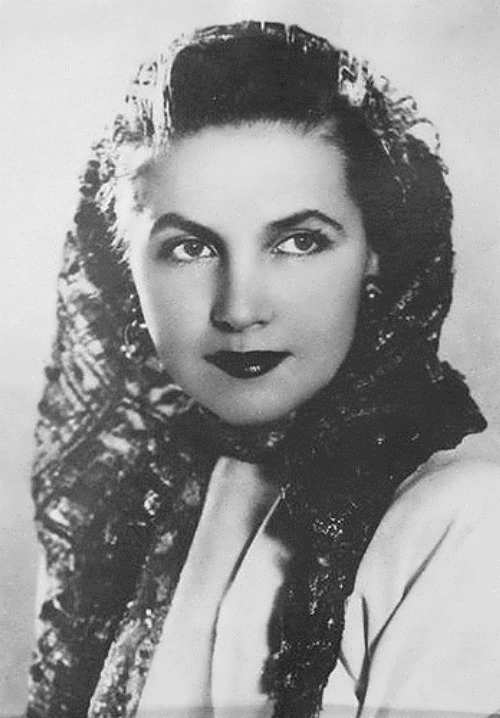 For the beauty and talent Tamara Makarova was called Russian Greta Garbo. And if the husband of Tamara – Sergei Gerasimov – was unofficially recognized as the main director of Soviet cinema, then his talented wife was called the first lady of Soviet cinema. People’s Artist of the Soviet Union lived a long and dignified life.
Pretty girl was born on July 31, 1907 (according to other sources, in 1902) in St. Petersburg, Russian Empire into the family of a military doctor. Little girl was interested in theater and ballet. At the age of 14 Tamara and her neighbors’ children created their own “theater” and gave performances for neighbors.
In 1924 Tamara entered the acting school, where she first met her future husband Sergei Gerasimov.
By the way, in 1927, Makarova debuted in the film Somebody Else’s Coat. On the set of the film she met Gerasimov again. Young people became closer and got married. Makarova’s acting career was associated with her husband.
In 1934 Tamara played in the film Do I Love You? directed by Gerasimov. The films Seven Brave, Komsomolsk, Teacher, and Masquerade were also successful. The last film was completed just before the war. Makarova and Gerasimov stayed in the city until 1943. Tamara participated in the defense of Leningrad and worked as a nurse.

In that period the film Invincible was released. It was about the heroic struggle of the Soviet people. The film was directed by Gerasimov and Makarova played one of the main roles.
In 1944, Gerasimov’s drama The Ural Front appeared on the screens. His wife appeared in the role of a village worker. The film was a success, and the audience and film critics agreed that the role of Anna Sviridova was the best work of Makarova in 1940-50s.
The first post-war film of Makarova was The Stone Flower, in which she played the role of Mistress of Copper Mountain. The film received a jury prize at the Cannes Film Festival. Western producers noticed talented Soviet actress and offered to play in the film Anna Karenina. However, she did not receive a permission.
In 1946, the actress was awarded the Stalin’s Prize for her work in the feature film The Vow. Until the end of the 1940s Tamara starred in the film Young Guard, directed by her husband.

Later the couple went to Tashkent, where they adopted boy Arthur, who later became a famous writer and screenwriter.
In 1968 Makarova became a professor at the Institute of Cinematography, which was named after her husband. The bright works of that period were films The Country Doctor, The Road of Truth, The Memory of the Heart.
It should also be noted that Makarova and Gerasimov weren’t professionally dependent on each other. Tamara was no less successful in the films of other directors (The Stone Flower, The Vow).
In the 1970s and 1980s, Tamara played only in the films of Gerasimov. The awesome actress starred in the films People and Beasts, Journalist, Mothers and Daughters, The Youth of Peter the Great. The pupils of Makarova and Gerasimov were Natalia and Sergei Bondarchuk, Lyudmila Gurchenko, Nikolay Eremenko Jr., Alla Larionova.
The last joint work of the director and the actress was the drama about the last days of Leo Tolstoy. Great writer was played by Gerasimov, and his wife was played by Makarova. The film received the main prize in Karlovy Vary. You know, the film was released in 1984, and the following year the director died. The actress did not act any more, although she was offered roles. On the 90th anniversary of her husband, Tamara released memoirs Afterword.

Brilliant actress died on January 20, 1997 in Moscow and was buried at the Novodevichy Cemetery. Her funeral was attended by hundreds of her students, who became the stars of Soviet and Russian cinematography.
Source: www.peoples.ru 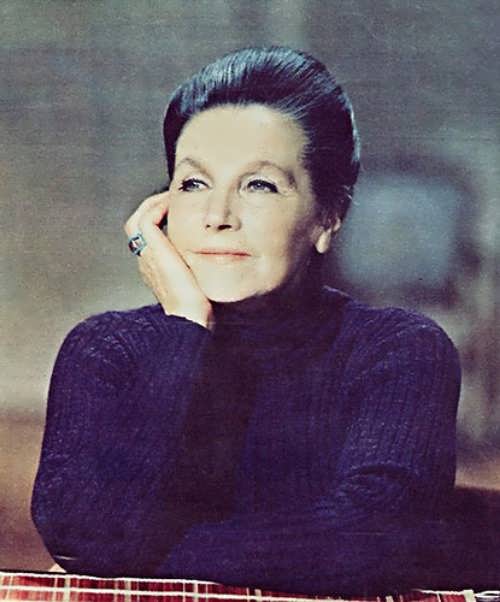 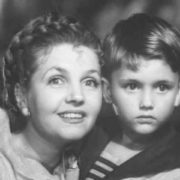 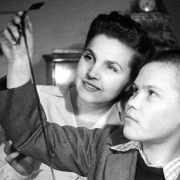 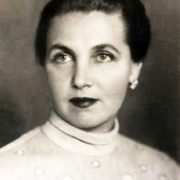 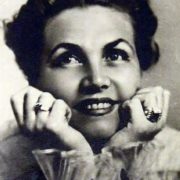 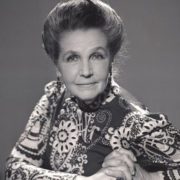 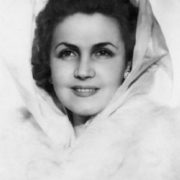 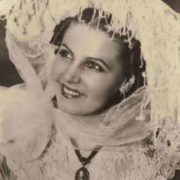 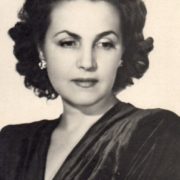 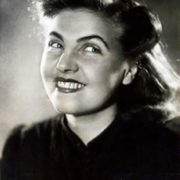 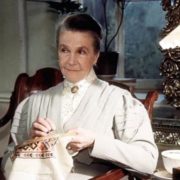 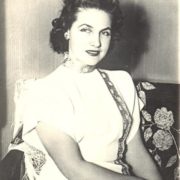 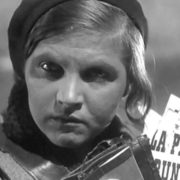 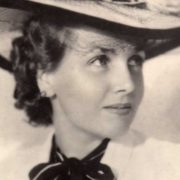 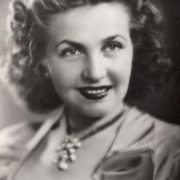 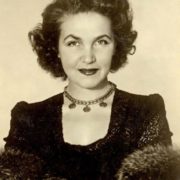 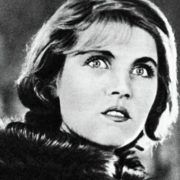 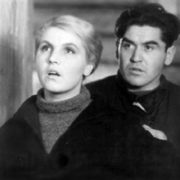 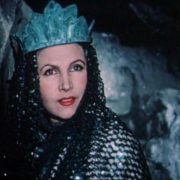 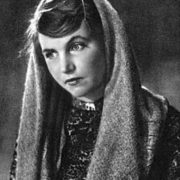 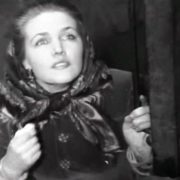 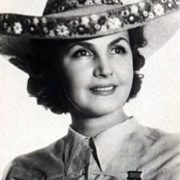 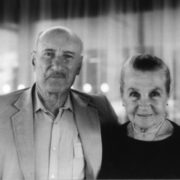