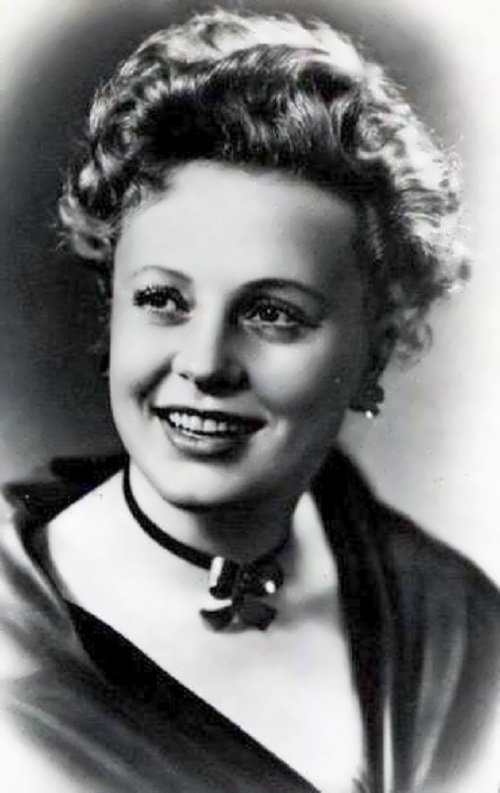 Alla Larionova was a Soviet film and theater actress, People’s Artist of the RSFSR (1990). By the way, she was the wife of the People’s Artist of the RSFSR Nikolai Rybnikov.
Pretty girl was born on February 19, 1931 in Moscow. She was named in honor of the idol of the time – the actress Alla Tarasova.
After the father entered the army, Alla with her mother were evacuated to Menzelinsk. There her mother worked in the hospital. 9-year-old Alla read poetry to the wounded people in the hospital. So, the future actress heard the first applause for her performances. In this hospital Alla saw Zinoviy Gerdt. After a couple of decades, they met as colleagues.
For the first time the young and charming Alla was invited to play in the films when she was 15 years old. However, she played only in crowd scenes.
After graduating from school Larionova entered the Russian University of Theatre Arts (GITIS). Then, in 1948, she entered the Gerasimov Institute of Cinematography (VGIK). You know, she met her future husband Nikolai Rybnikov in VGIK.

In 1953, Alla played in the film-tale Sadko directed by Alexander Ptushko. The film received recognition at the Venice Film Festival. Her partner Sergei Stolyarov, who played the role of Sadko, was named the best actor of the world.
In Venice, Alla felt a taste of incredible glory. She was adored and considered the most beautiful actress in the USSR. Foreign filmmakers, including Charlie Chaplin, invited the young actress to play in their films. However, the actress was strictly forbidden to accept their offers. The actress returned home in tears. She was allowed to touch the beautiful world, to see it, but was forbidden to live in it.
To tell the truth, Larionova became really famous after the lead role in the film Anna on the Neck directed by Isidor Annensky. People envied her glory.
After her role in Twelfth Night, fans were waiting for the actress everywhere, looked into the windows. Even the minister of culture came to see the actress. After that, there were rumors about Larionova’s love affair with the official. And they stopped giving main roles to her.
In 1966, the actress starred in the movie Wild Honey, where she agreed to play the role of an ugly girl, whose face was smeared with mud.
They remembered Alla when she was 60 years old. The actress was given the title of People’s Artist, but no significant roles were offered. Larionova lived very quietly and modestly. Until the end of her life, she regretted that she refused to star in Charlie Chaplin’s film.
The actress died on April 25, 2000 of a massive heart attack. She was buried in Moscow at the Troekurov Cemetery.

Personal life
On January 2, 1957 Alla married actor Nikolai Rybnikov. They lived together for 33 years. Soon after the marriage, she gave birth to her daughter Alena, whose father was actor Ivan Pereverzev.
The couple Larionova – Rybnikov was one of the most beautiful couples of the Soviet Union.
In 1961 Larionova gave birth to her second daughter Arina, who died in 2004. 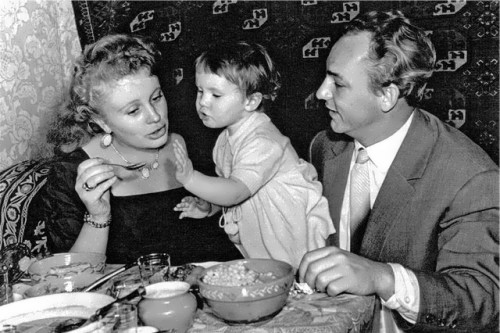 Bright Alla Larionova, her daughter and her husband 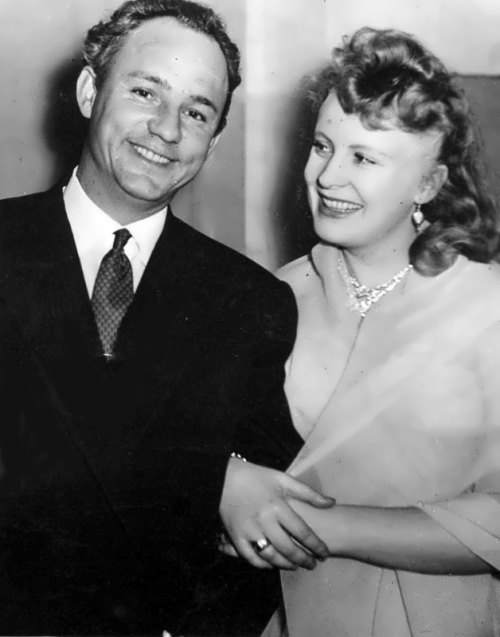 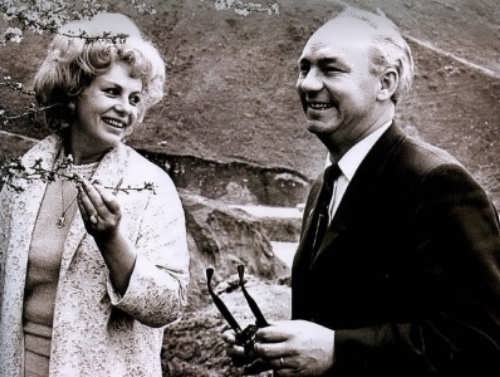 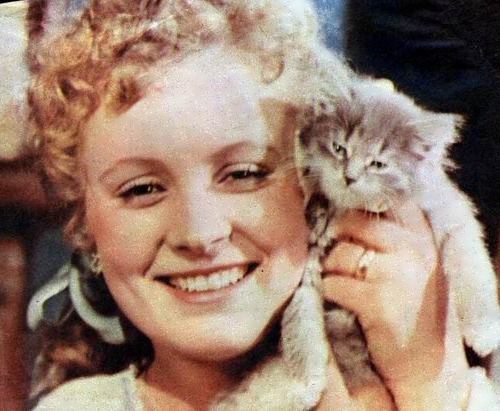 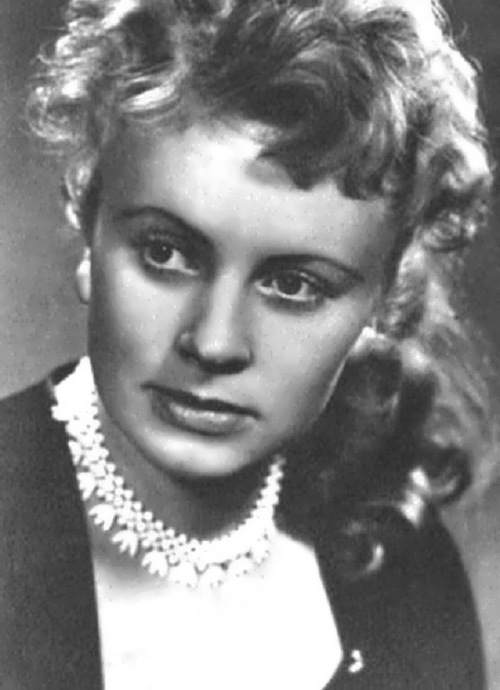 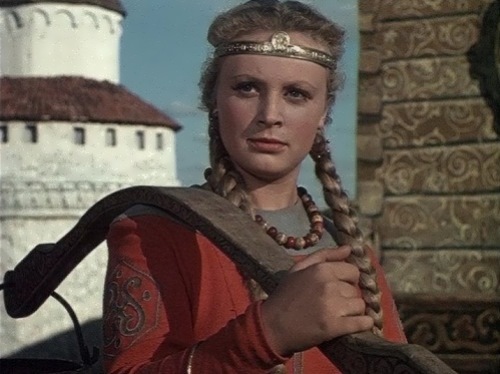 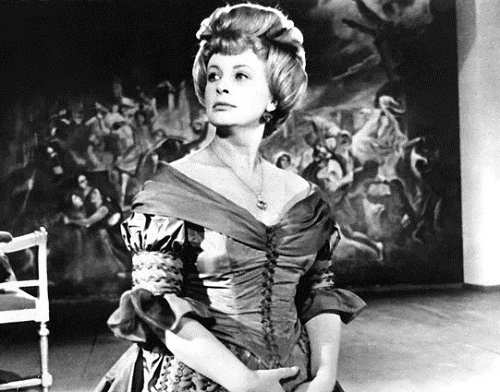 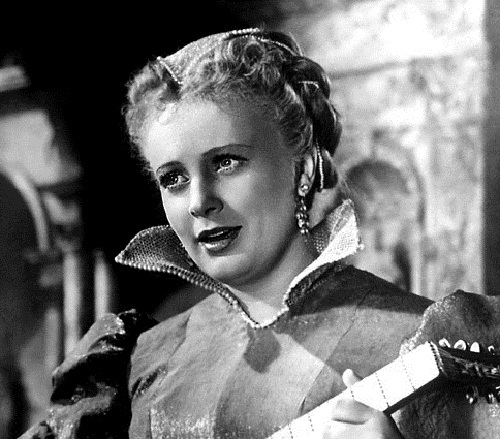 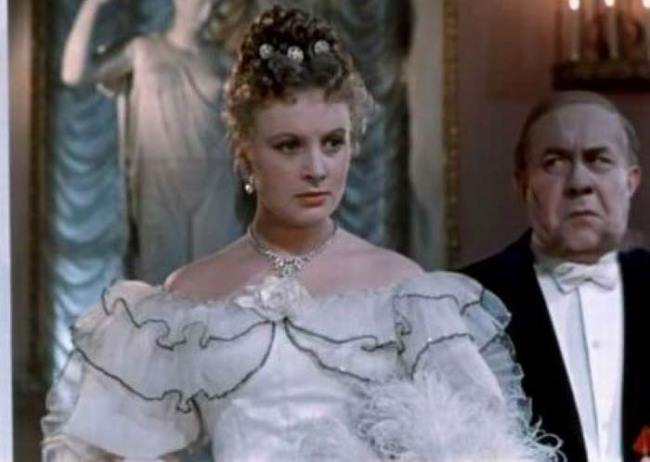 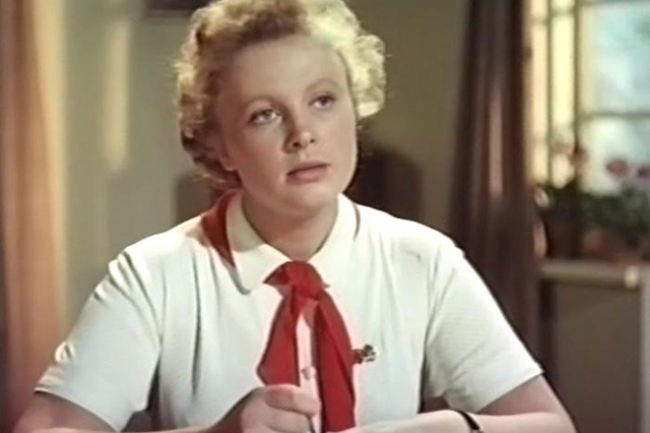 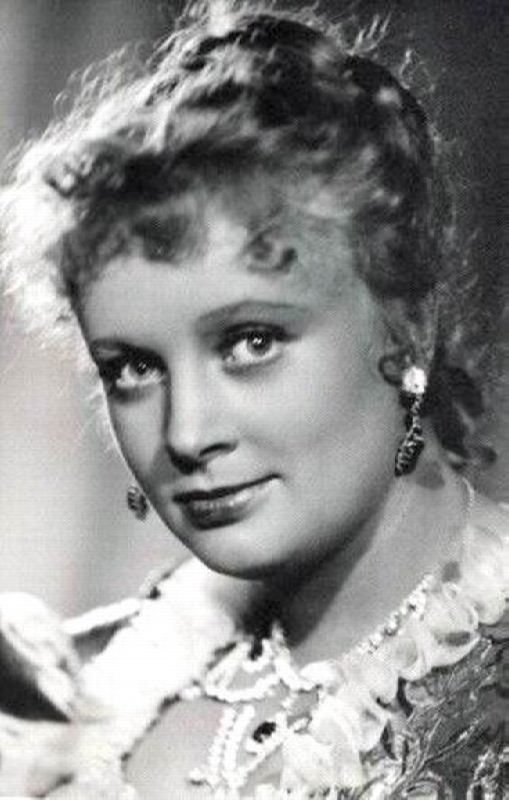 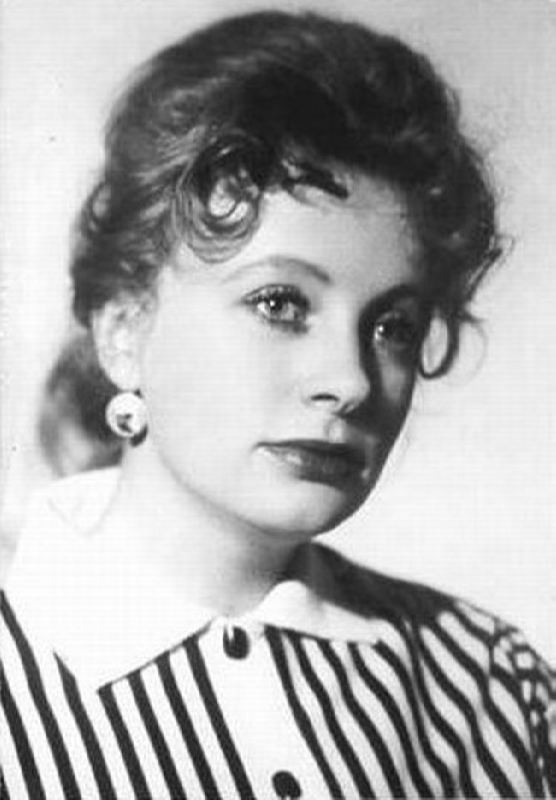 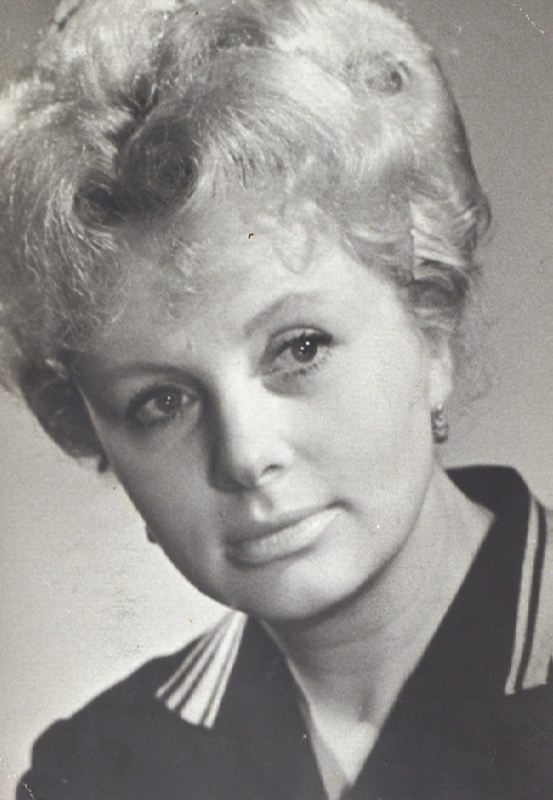 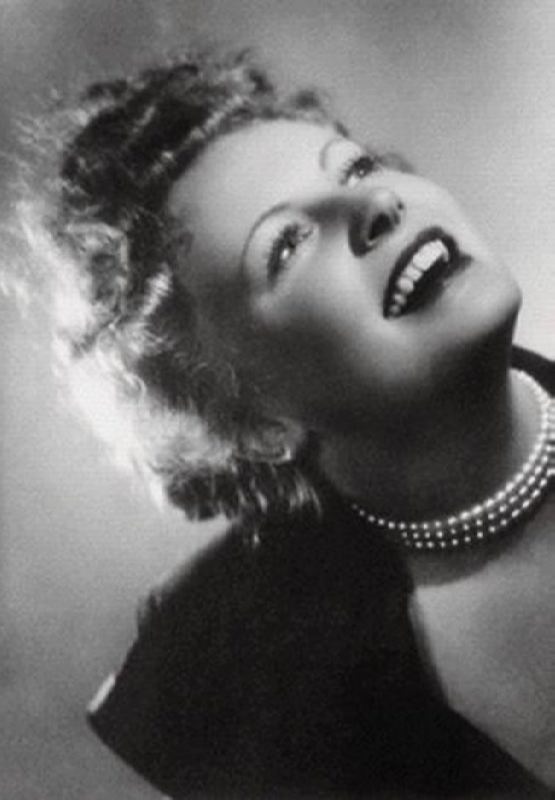 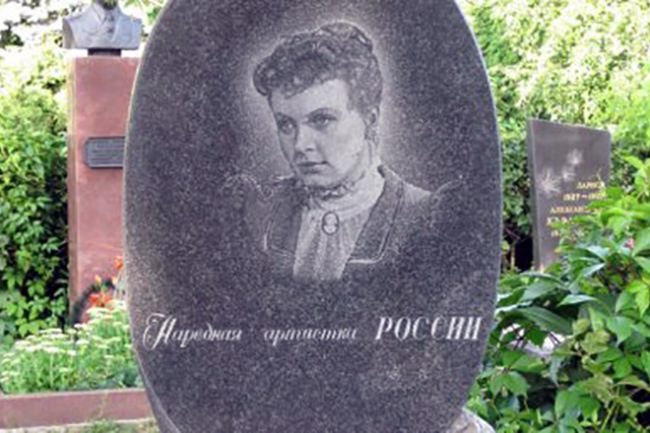 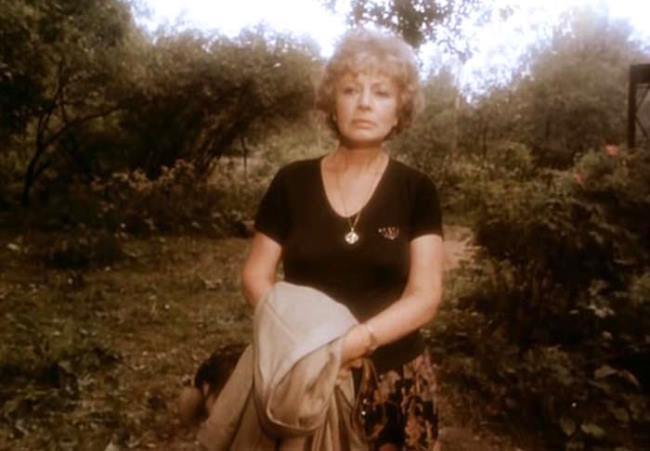 Great actress in the film The Forbidden Zone 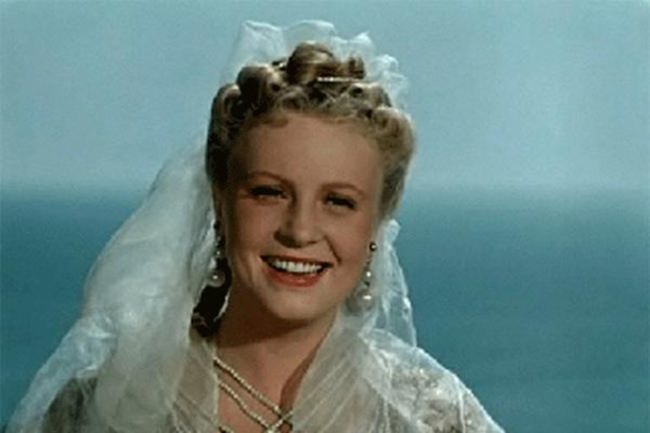 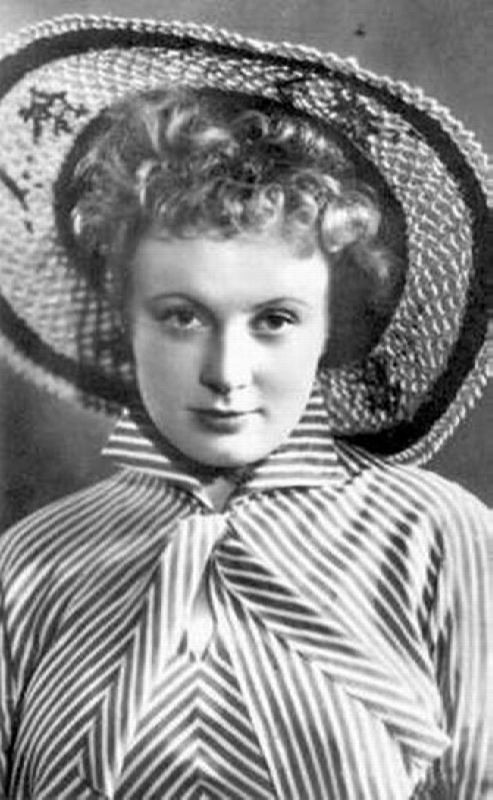 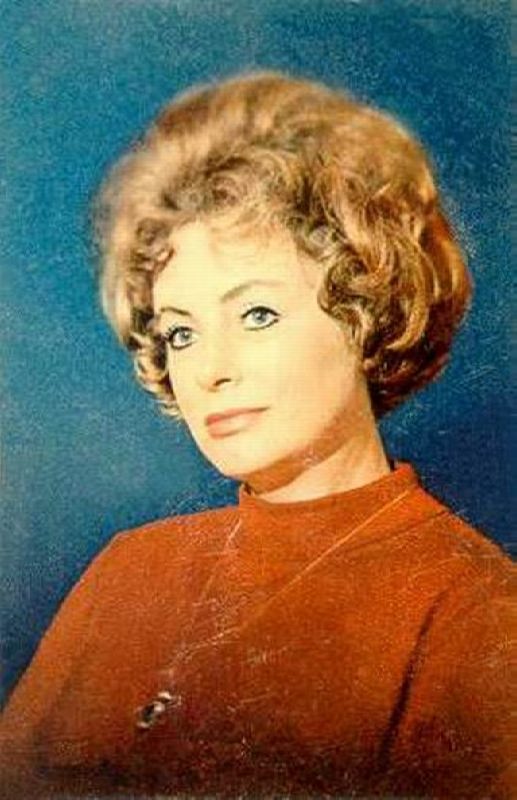 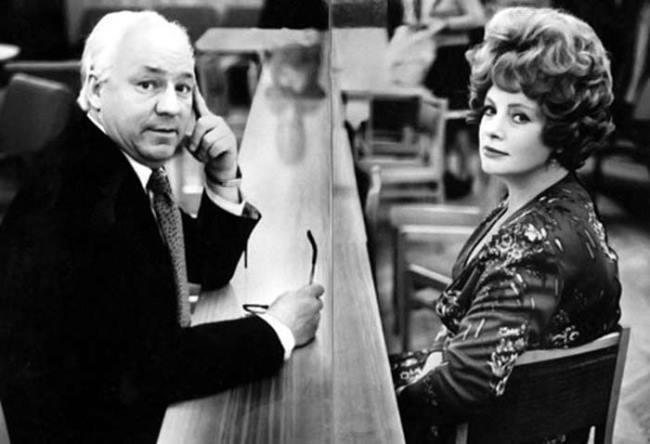 Stunning actress and her husband 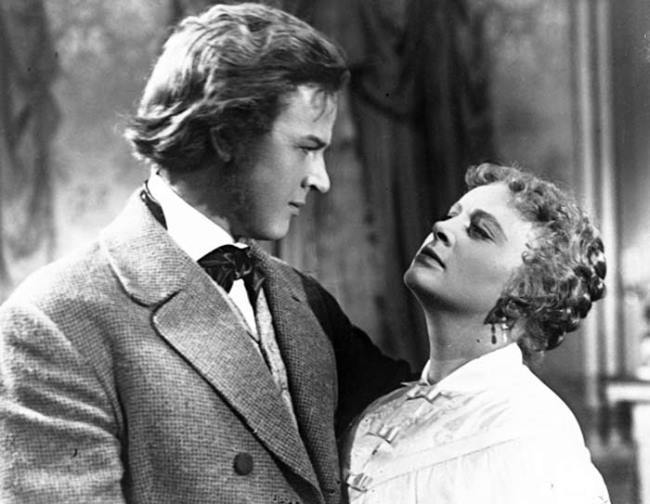 Wonderful actress in the film Fathers and Children