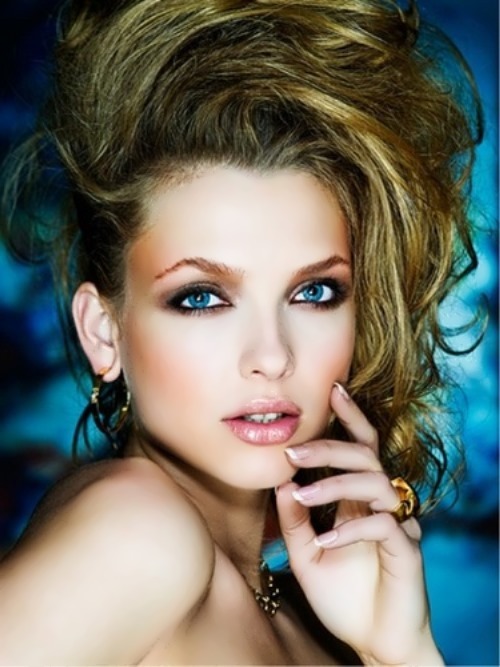 Svetlana Stepankovskaya is a Russian model and Vice-Miss Russia 2009. The girl won the title Miss Krasnodar in 2008 and represented her region at the Miss Russia 2009 pageant in Moscow on March 7. She became the 1st runner-up to the eventual winner, Sofia Rudieva. Pretty Svetlana worked on the NTV channel as a screen saver, was a member of Megafon advertising and Sochi mascots. Russian beauty dreamed of becoming an actress.
Stepankovskaya was born in 1985 in Krasnodar. At first Sveta was a simple schoolgirl and studied in the eleventh grade. Once 4 most beautiful girls, who achieved the greatest success in the choreography were chosen, and as part of the dance ensemble were sent to China. There they performed Russian folk dances for seven months. This trip helped the girl to find a successful photographer and make the first photo shoot. And then she began sending photos to various agencies. Soon Svetlana was shot for a fashion catalog and billboards with her image were hung throughout China.

Awesome girl could stay in Asia, but she wanted to return home and become a choreographer.
Svetlana’s parents without any permission showed her photos to the modeling agency director. At first Stepankovskaya was invited to take part in a beauty contest, and then she was sent to work in Japan. Gorgeous girl advertised different things, including technologies.
As she said the Japanese have a very interesting approach to advertising, they adore all sorts of associations. Well, for example, in phone advertising she portrayed an alien. Cute girl had to put a fishbowl on her head. In Taiwan she advertised lingerie for pregnant women and had to jump. Why? It turned out they believe that pregnant women look sexier when jumping.
Moreover, Stepankovskaya played the runaway bride in Umaturman’s music video for the song Song About Summer.
At the beauty pageant Miss Russia 2009 Svetlana became the first vice-miss. The jury (Philip Kirkorov, Dmitry Malikov and Valentin Yudashkin) decided to give the first place to Sofia Rudieva from St. Petersburg.
Since 2011, she has acted in Russian films.
Source: http://www.fashion.su/models/ 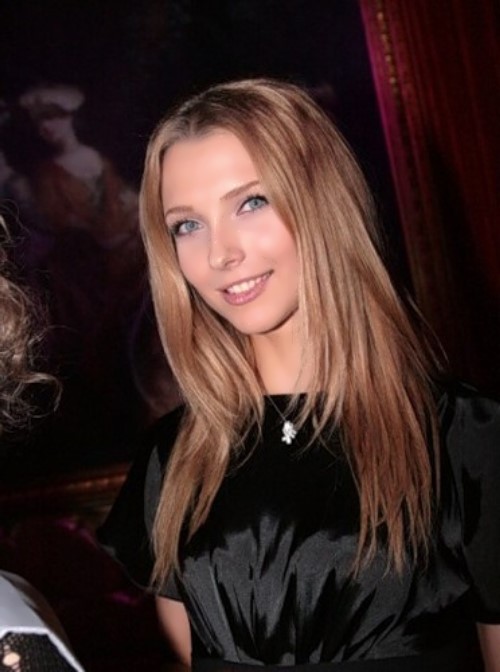 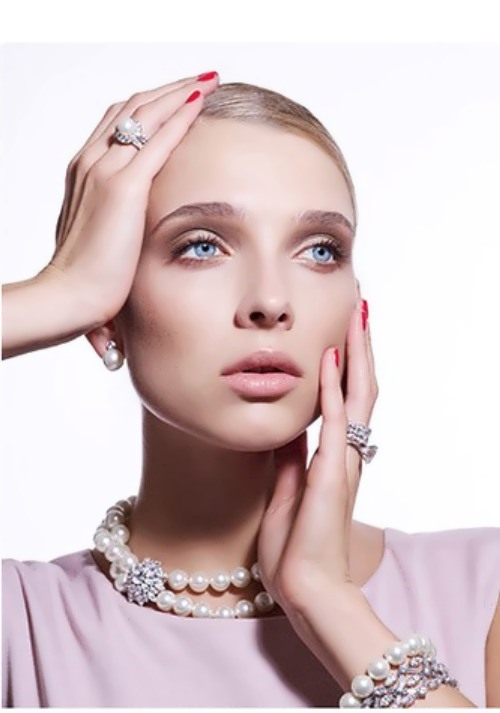 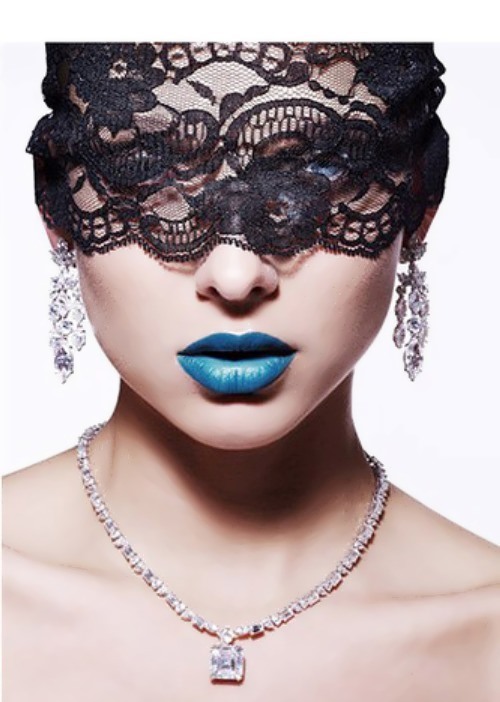 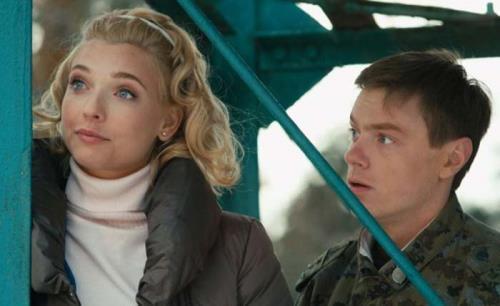 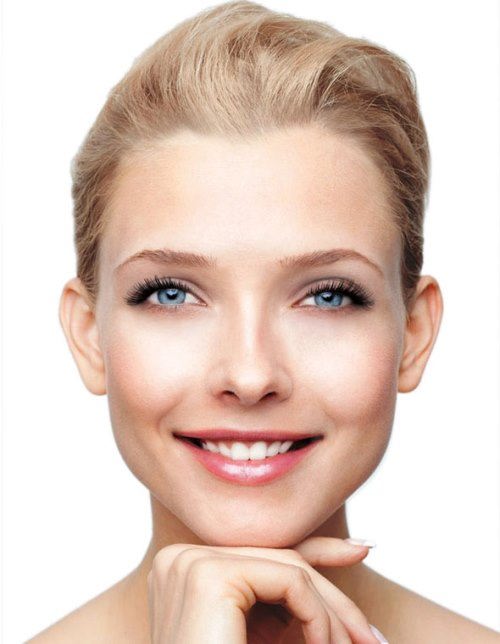 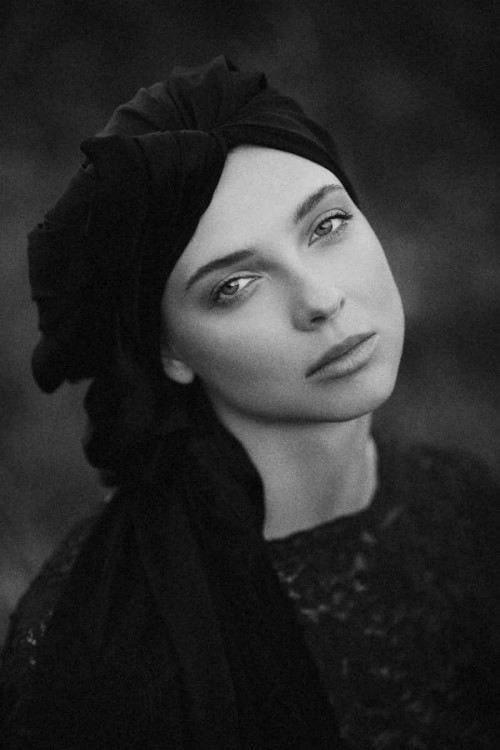 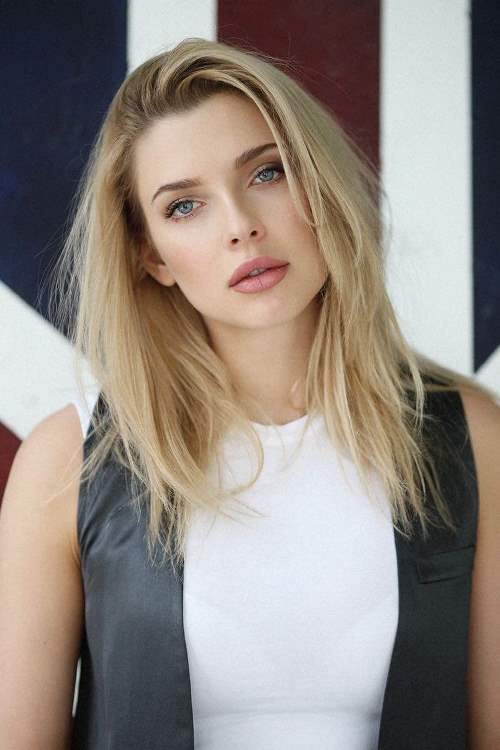 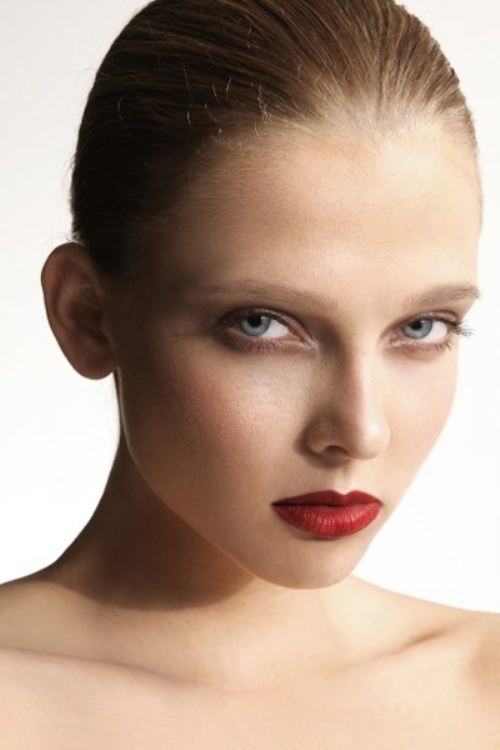 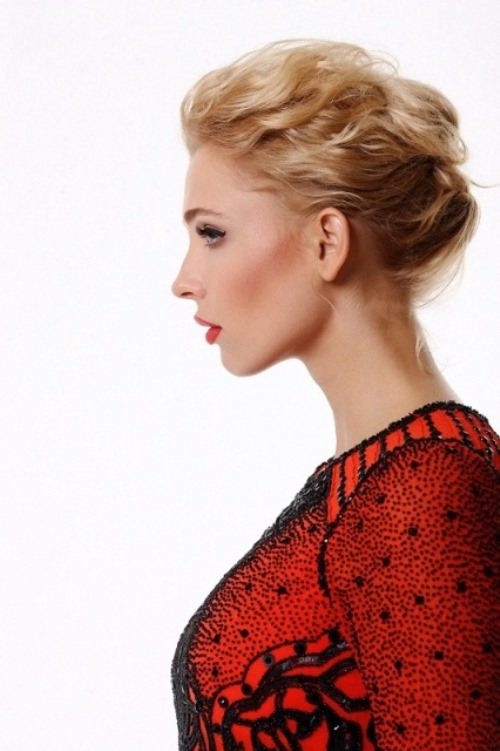 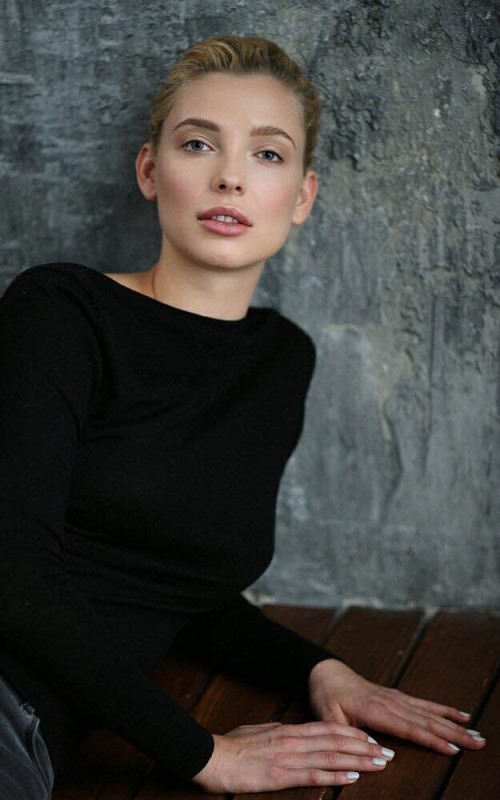 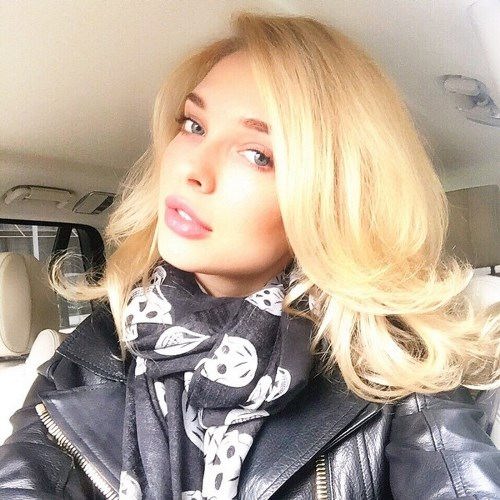 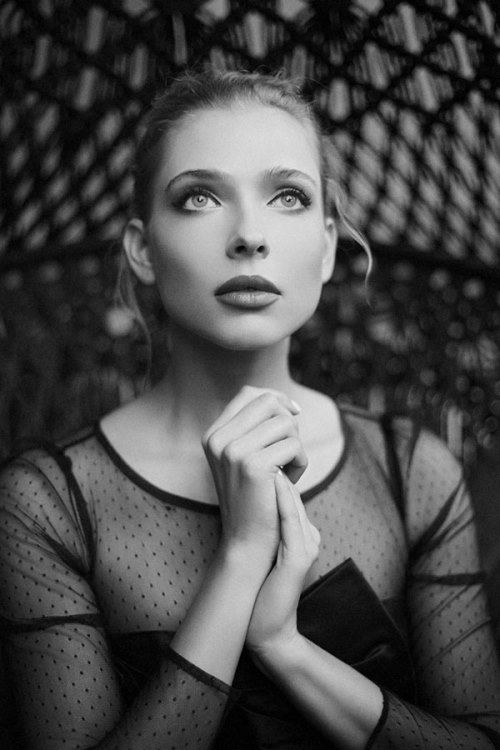 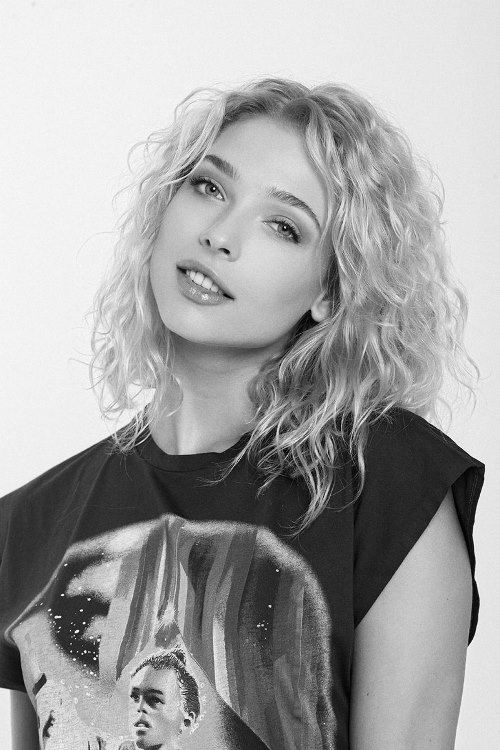 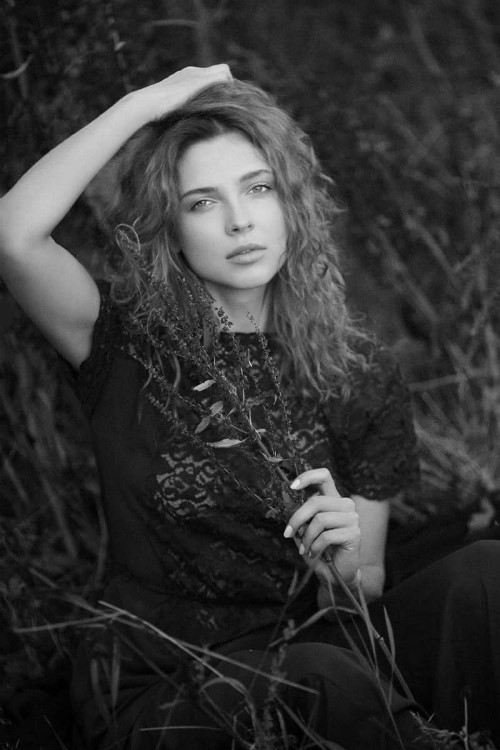 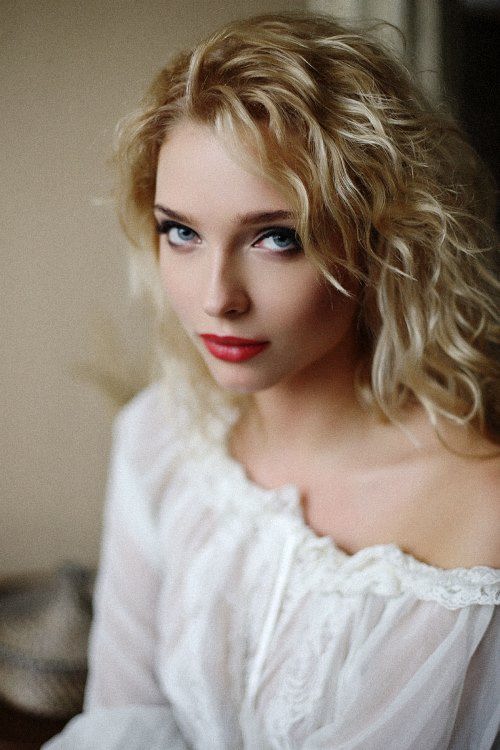 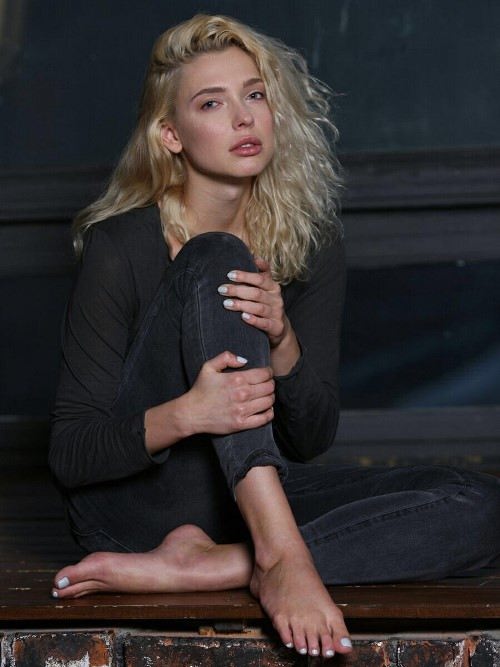 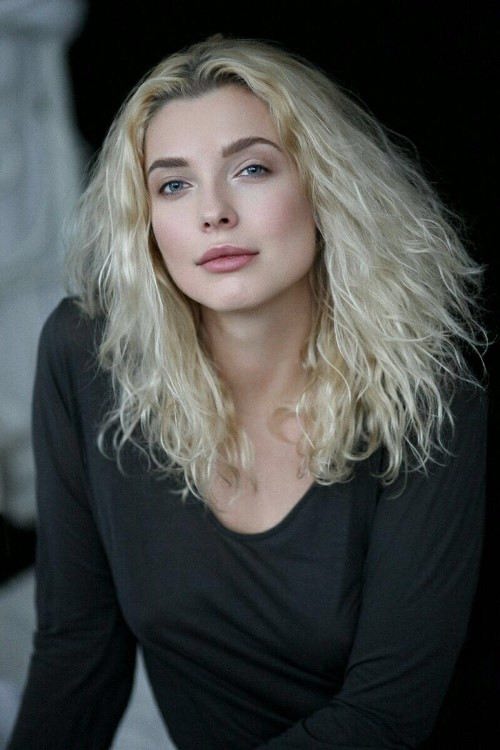 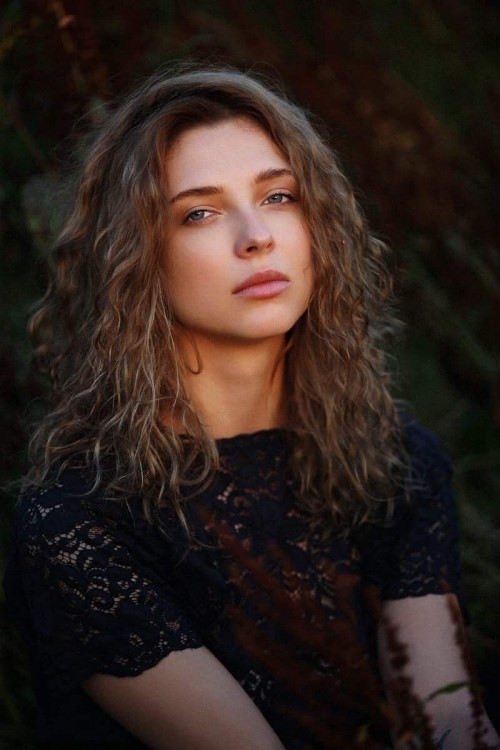